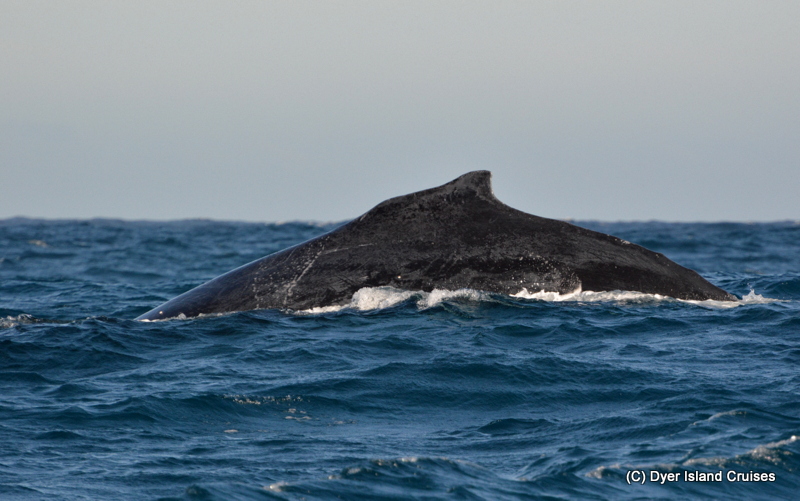 Today was a 3 trip day, starting off with no wind before a westerly picked up in the afternoon. With the sun shining, we set out on our first tour at around 8 am, cruising through our bay and then into deeper water in the hopes of spotting some whales. As we cruised, we were treated to the sight of some beautiful Shy and Yellow-nosed Albatross soaring above. On this tour, we caught up with a Humpback whale who was slowly travelling along to the east. After a couple of deeper dives, our waiting paid off and we were rewarded with a few close up views before heading on towards our seal colony. Here, we did some Cape Fur seal watching before heading back into the harbour.

The first tour started off with a sighting of a Bryde’s whale, who came up briefly a couple of times. What was interesting is how the whale almost seemed to bow ride with the boat, surfing the wake! We then got some lovely views of a Humpback whale who was also on his way into deeper waters. The next few months will be the season for mating and calving in the tropical breeding grounds of Mozambique, so we’re happy to be seeing the whales who are a little late to the party. After doing some whale watching and waiting, we set out towards Geyser Rock to spend quality time with our Cape Fur seals. We finished off our tour in the shallows where we were incredibly lucky to sight 2 Great White sharks. One big female, known as Clampy, as well as a smaller shark who cruised by the bottom of the boat.

The 3rd tour of the day saw us heading off to Danger Point. On the way, we found several very large rafts of African penguins as well as a variety of other bird species, which was a dead giveaway that some fish had moved through the area, which we find is often the case before a storm. We watched as the penguins bobbed along and cleaned themselves before making our way past Danger Point to try to spot some whales. On the way, we spotted a buoy in the water and in an effort to keep our oceans clean, decided to pick it up. After much pulling and tugging, Ed and Kira managed to pull up what we believe to be a device used by longline fisheries to keep their anchor line in place. This one had been floating astray for a long time, as it was covered in massive Goose Neck Barnacles. As we pulled up, there was also a tiny school of fish hiding below it, which just goes to show how a mini-ecosystem can be created when the ocean claims debris for itself.

After this fascinating find, we got to watch another lone Humpback whale moving along, tracking the footprints and eventually being rewarded with the sight of this 40 ton baleen beauty surfacing. We went on to see seals and Clampy, the Great White shark at Slashfin, before heading back into the harbour for some lovely vegetable soup. 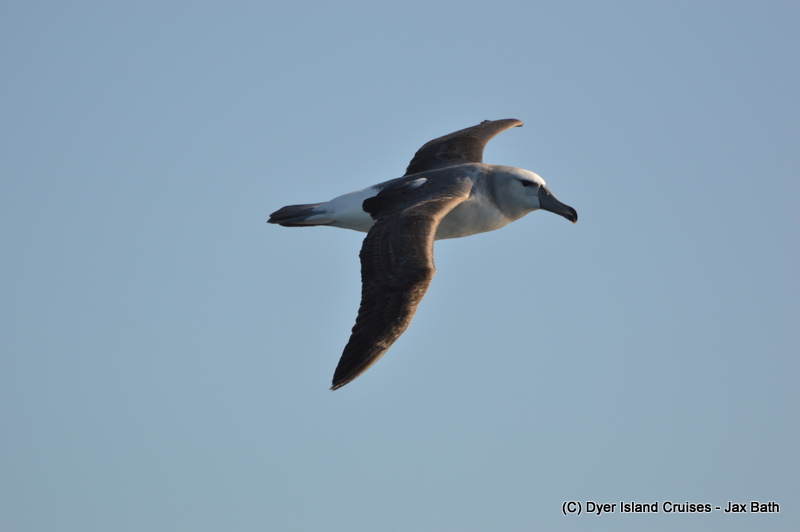 A beautiful Shy Albatross does a flyby. 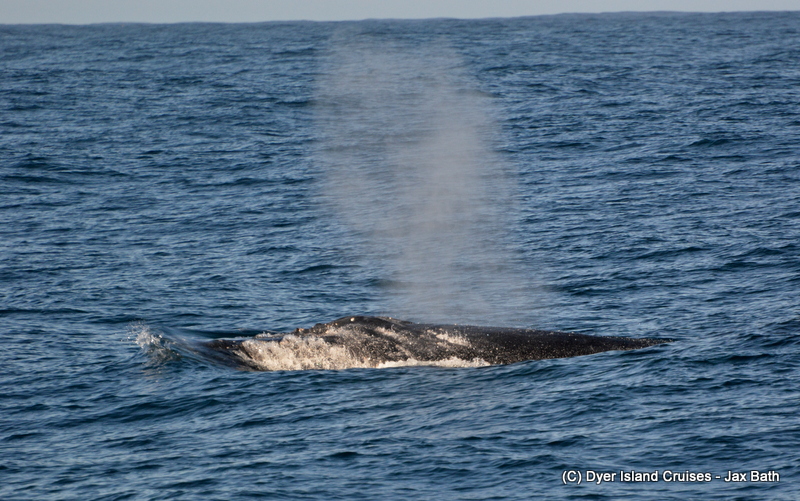 A close look at a Humpback whale. 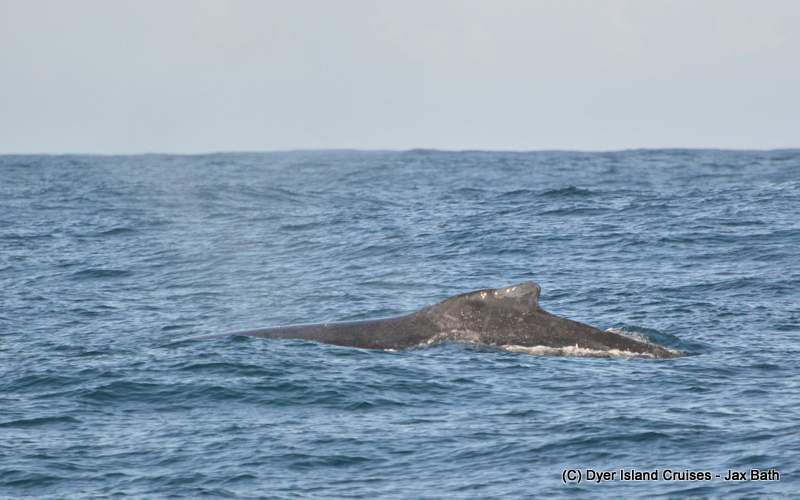 Here, you can clearly see how the whales get their name. 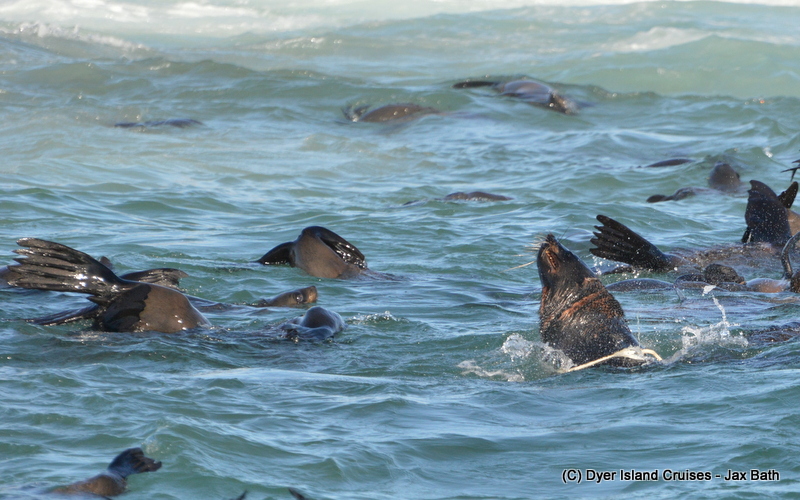 The seal shaking his head had some rope around it, we hope that this will come loose soon. 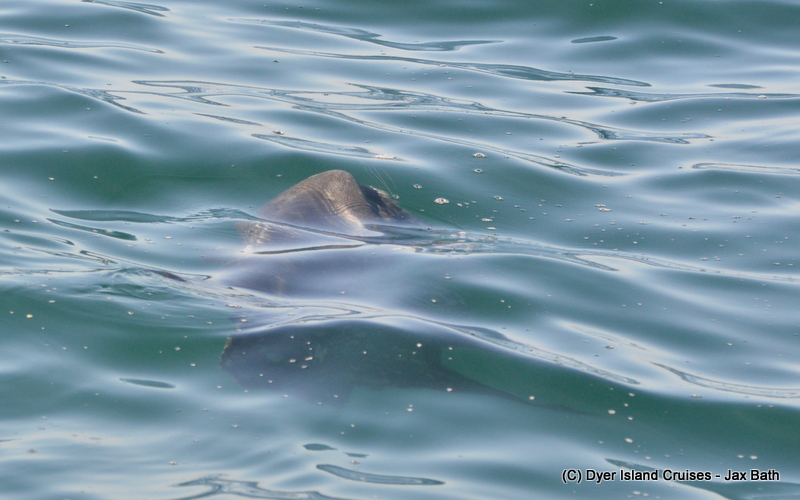 A Sunfish about to go in for a Jellyfish. 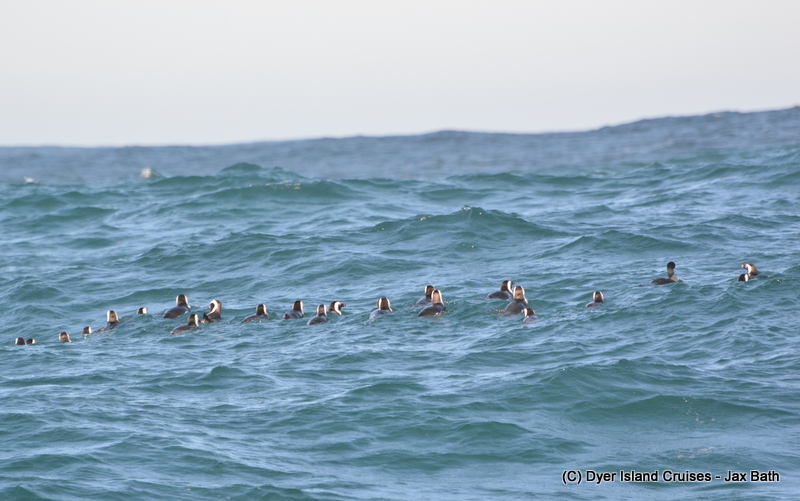 Lots of African Penguins on Trip 3. 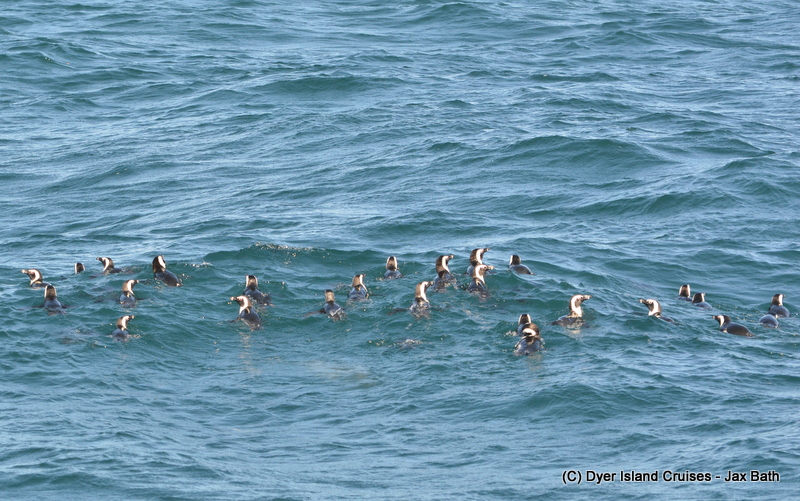 Beautiful light on these flightless birds. 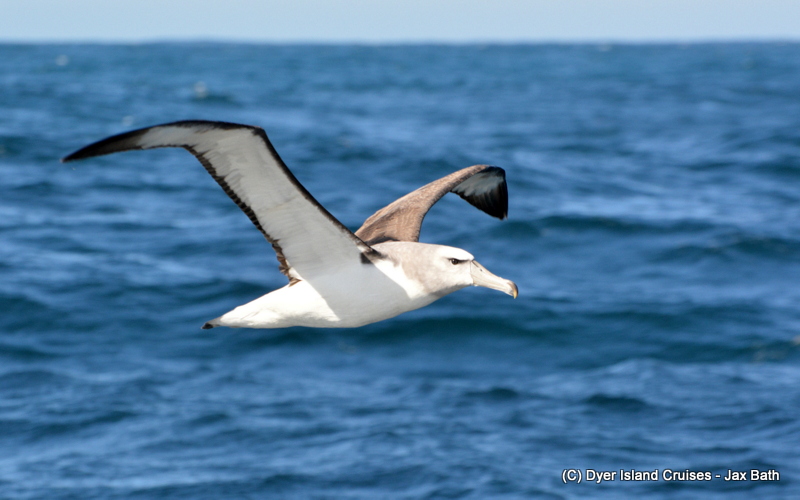 Another Shy Albatross cruising along. 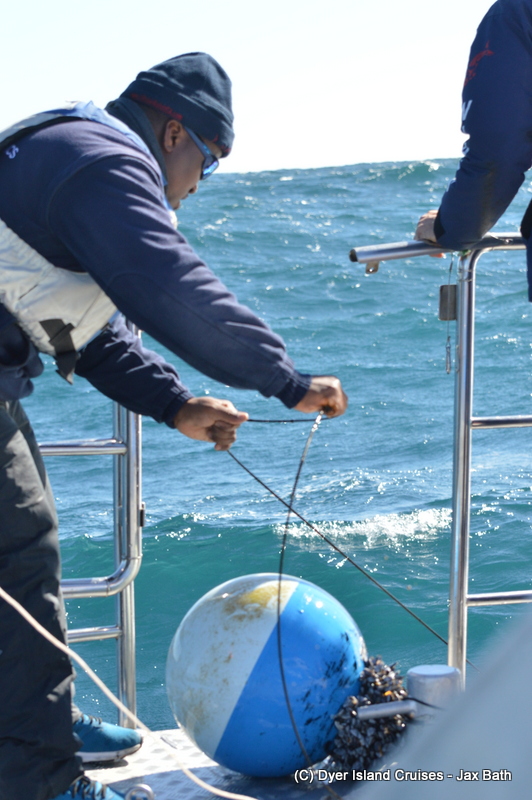 Pulling up the unidentified object. 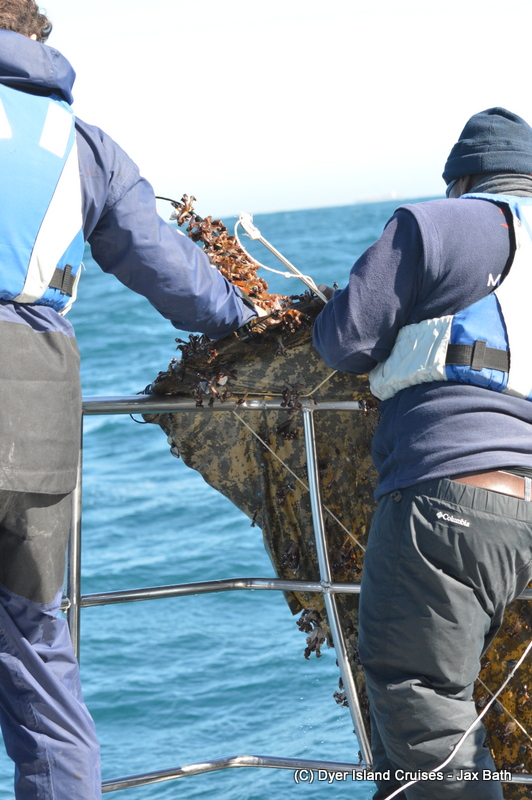 With all the barnacles, the net was super heavy. 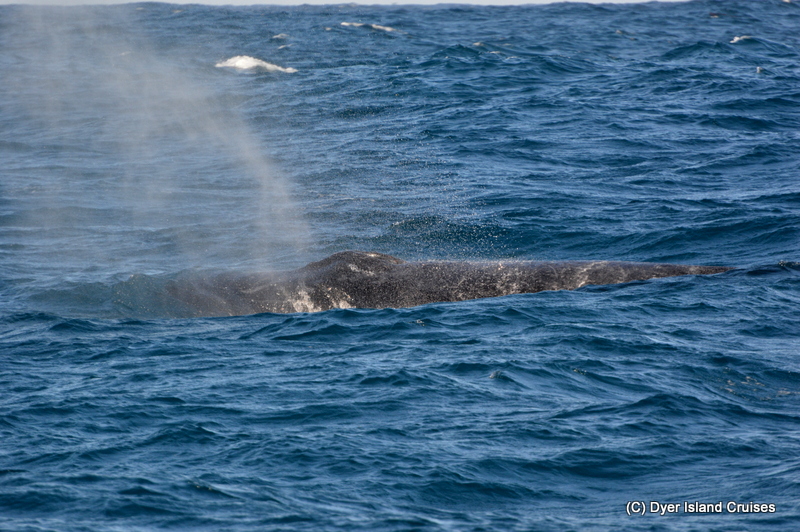 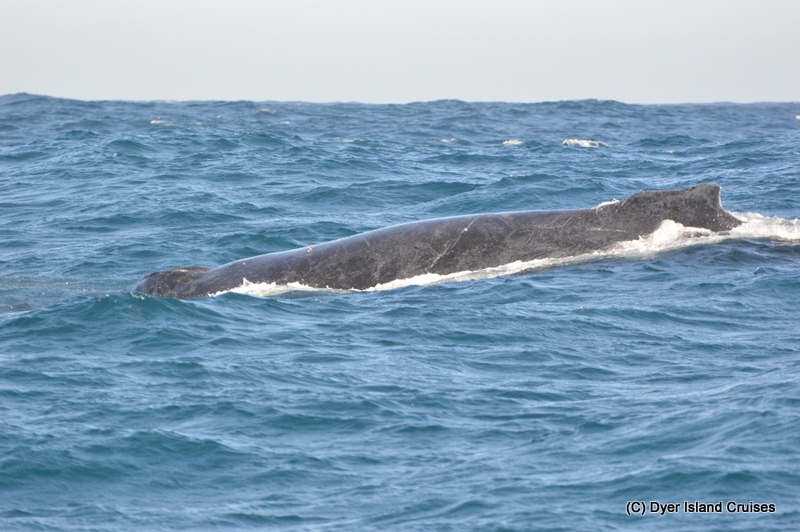 Riding with the swell.

Humpback whales reach a size of around 15m. 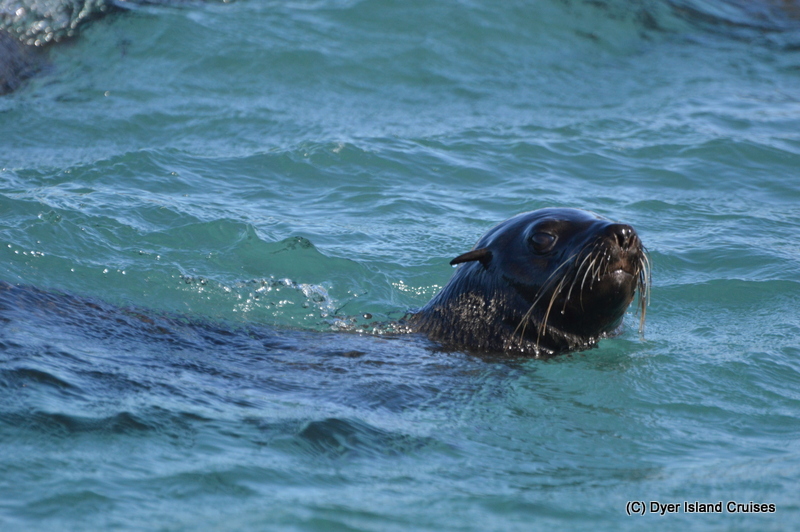 Look at this little face. 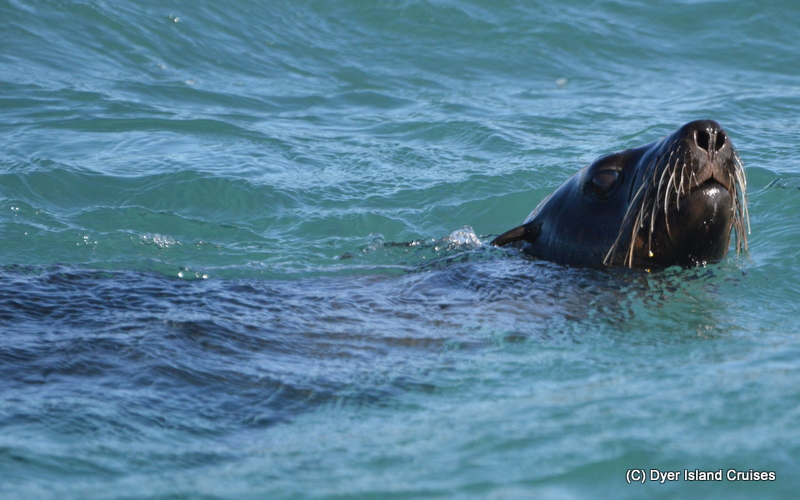 And those long whiskers. 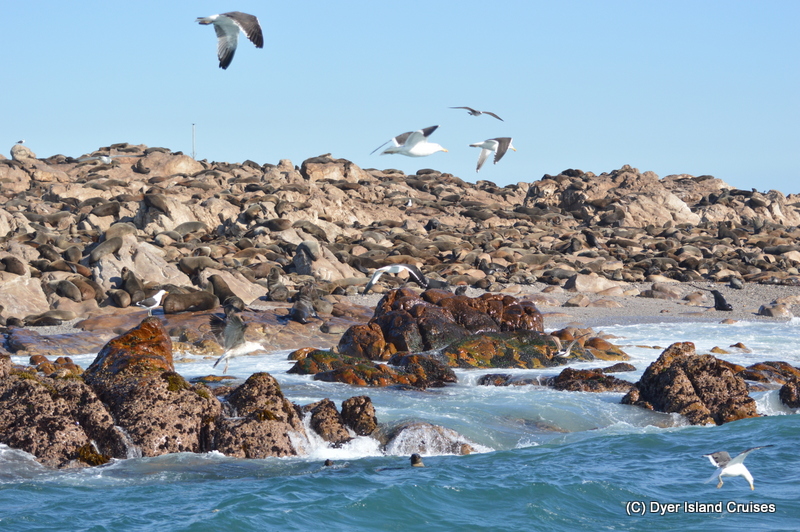 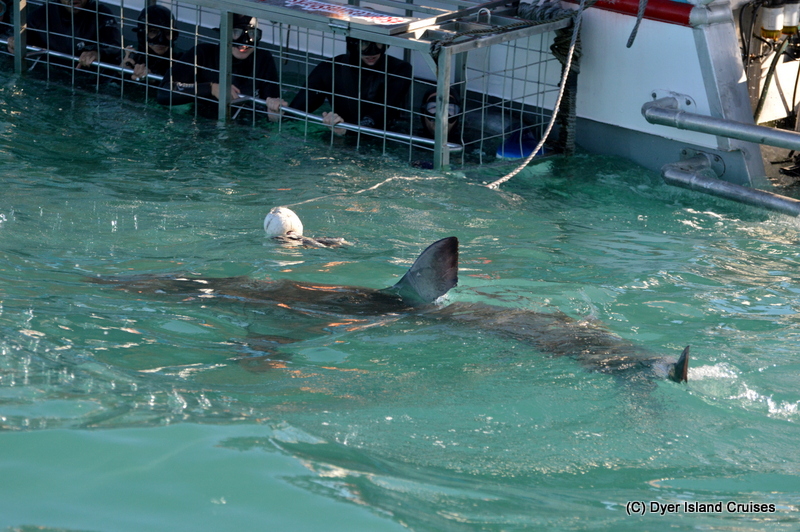 A Great White shark having a look. 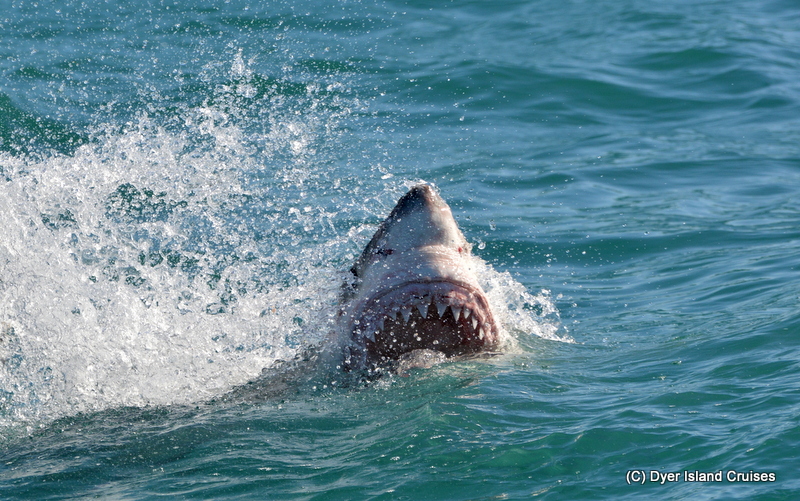 Showing off those pearly whites. 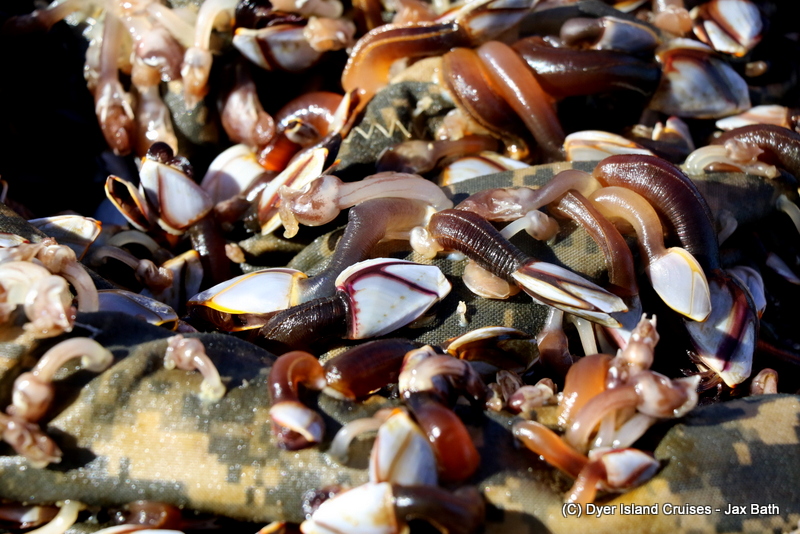 A close up look at the Goose Neck Barnacles. 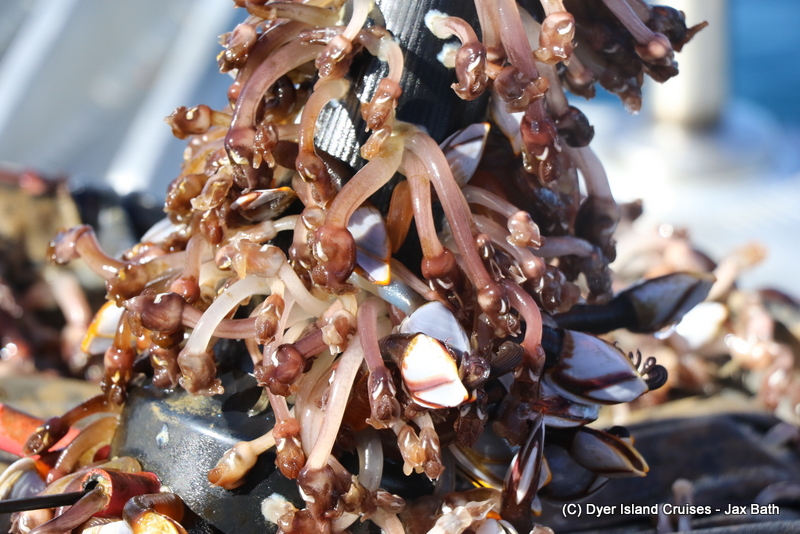 Before it was understood that some birds were migratory, people in medieval times believed that Geese came from these barnacles as they shared a similar colour and no one had ever seen the babies of that particular species. 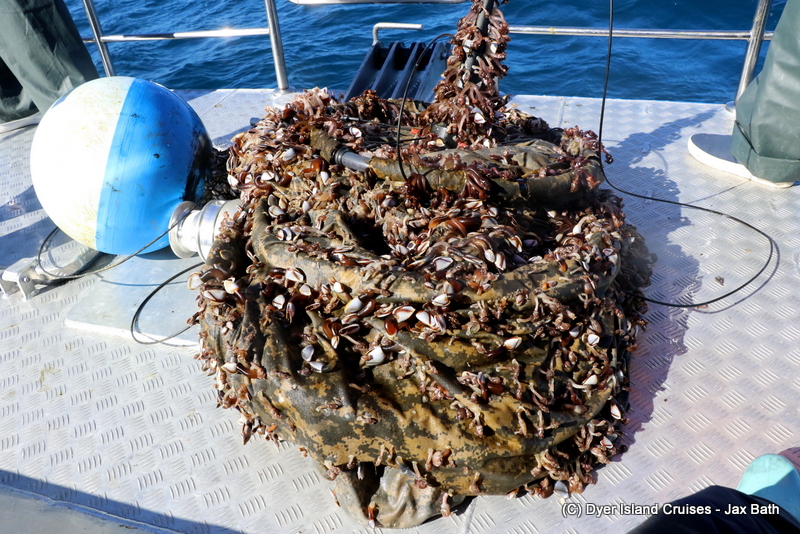 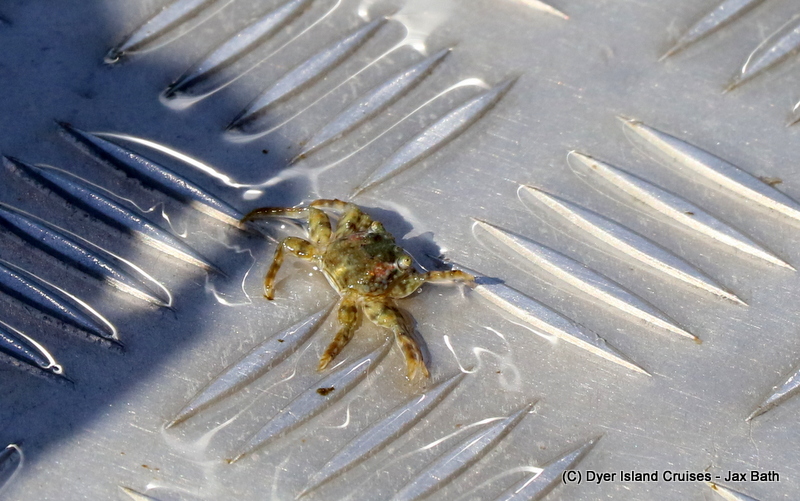 A little crab that was released back into the sea.