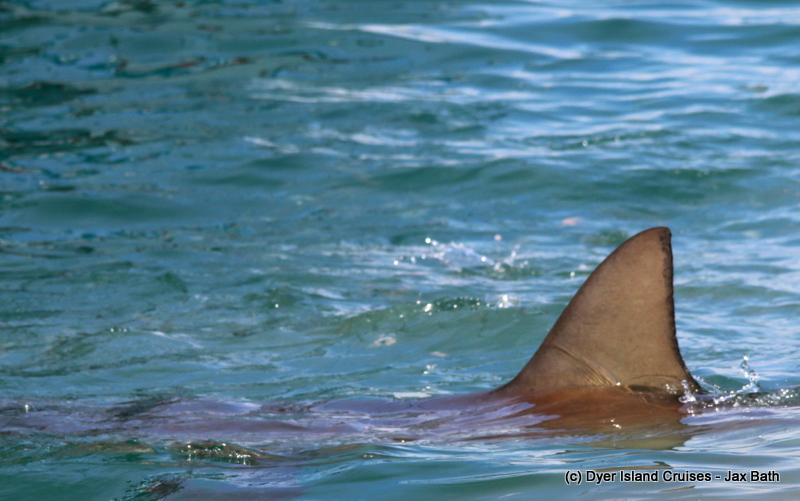 What better way to spend Christmas Eve than out on the ocean? we had an awesome time sailing through the area, checking out all the hotspots in the hopes of catching up with some of the areas larger fauna species. We were definitely in luck, spotting dolphins, sharks, penguins and of course our seal colony, which would be almost impossible to miss given the spectacular sight and rather pungent smell.

We’ve been very lucky with our Indian Ocean Humpback Dolphin sightings in the last few days, with a number of different dolphins hanging out close to Die Grys. The area is filled with reefs which may provide the dolphins with a meal or two, the reefs also pick up the swell making it a fun place for them to do a bit of surfing. We found 3 Humpback Dolphins on our tour today and spend some time trying to get a few nice views of these majestic creatures before hugging the reefs all the way to Sponge Bay and Geyser Rock.

We got to see a few African Penguins sitting between the Cape Cormorants here, though one definitely has to put their eagle eyes on to spot these small flightless birds on the island which is absolutely covered in birds at times. We always try to point the penguins out on the island, giving everyone a view of the island and some of the historical features here, such as the houses from which the bird droppings were collected off the island.

We also had a lovely time visiting our sea Labradors over in shark alley where these playful pinnipeds captivated us as we made our way through the channel and past their famous home, with so many seals about, there is no shortage of action here, whether it be our tiny pups taking on the world or the adults being locked in a bit of a scuffle. 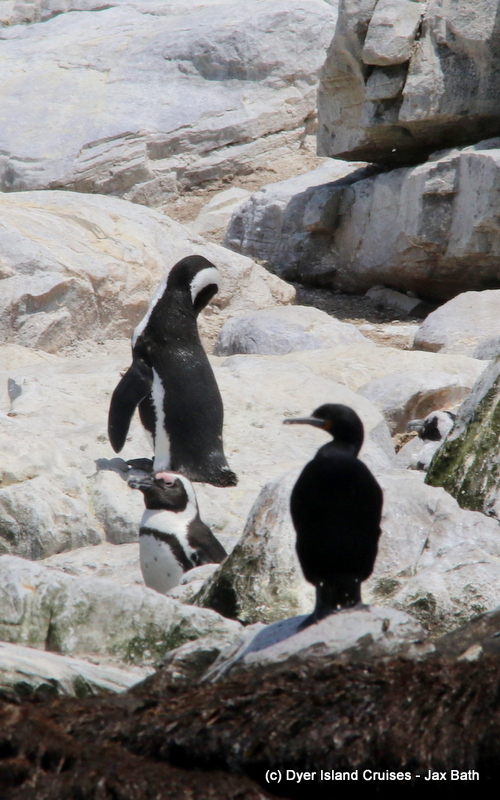 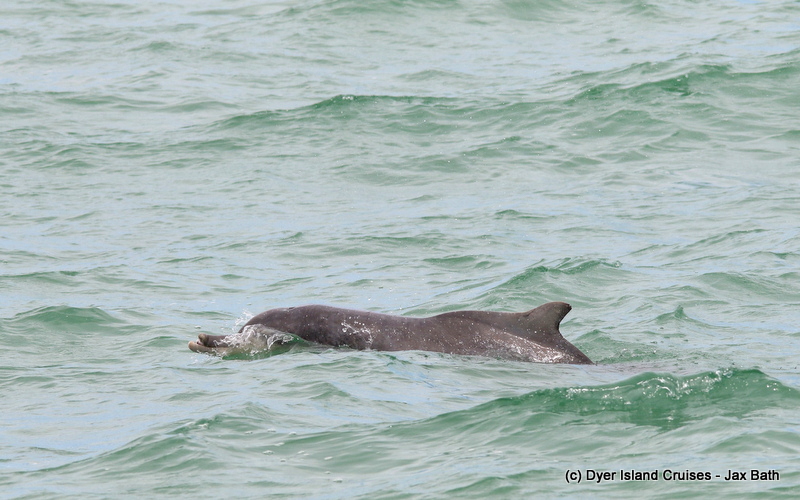 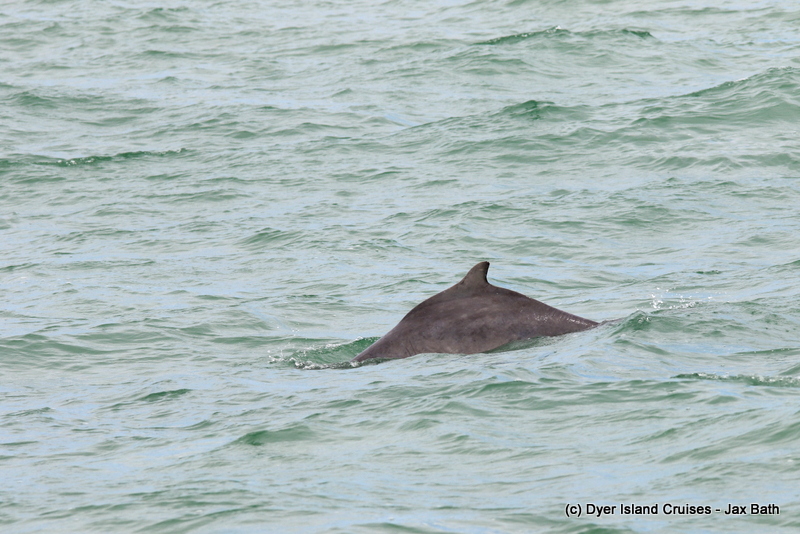 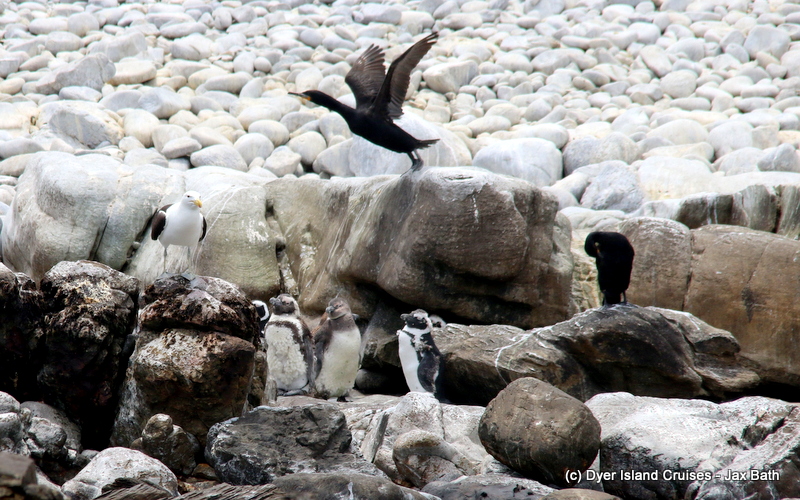 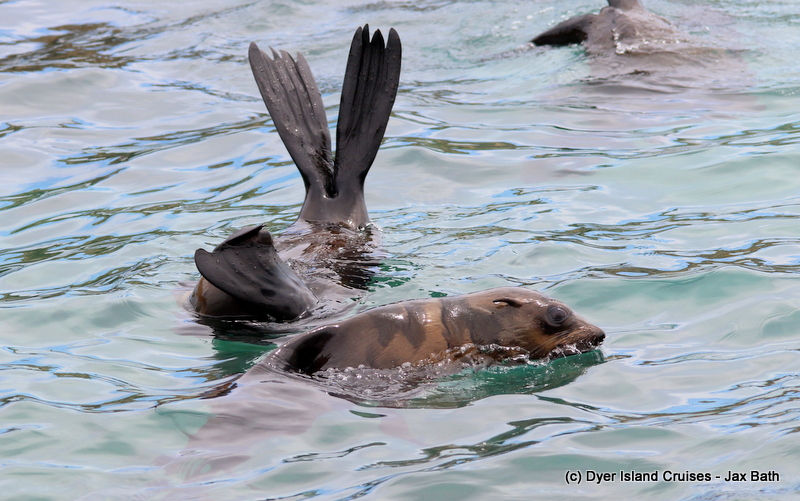 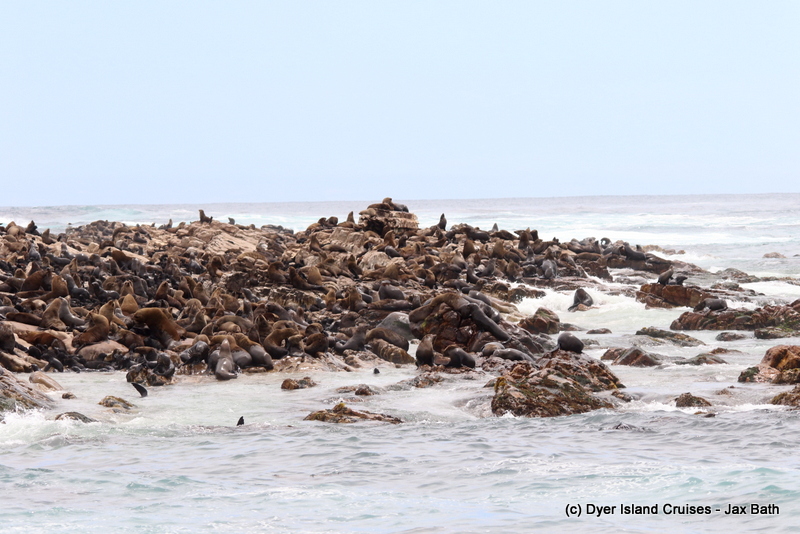 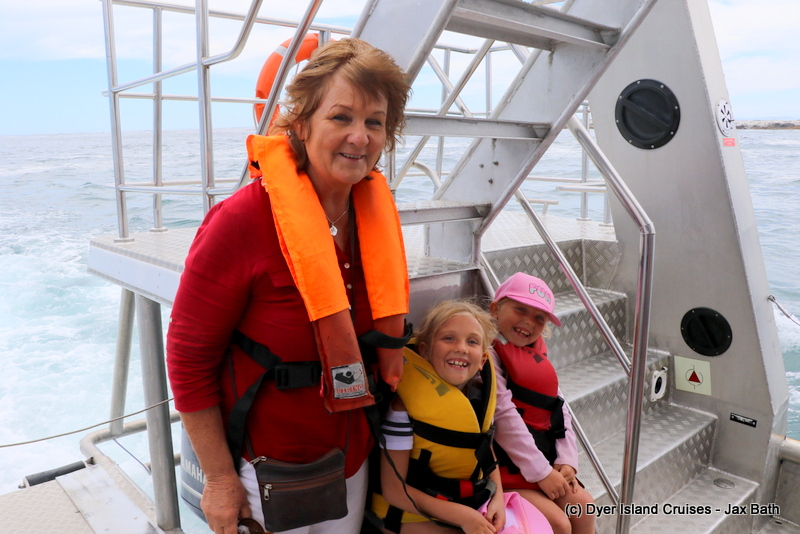