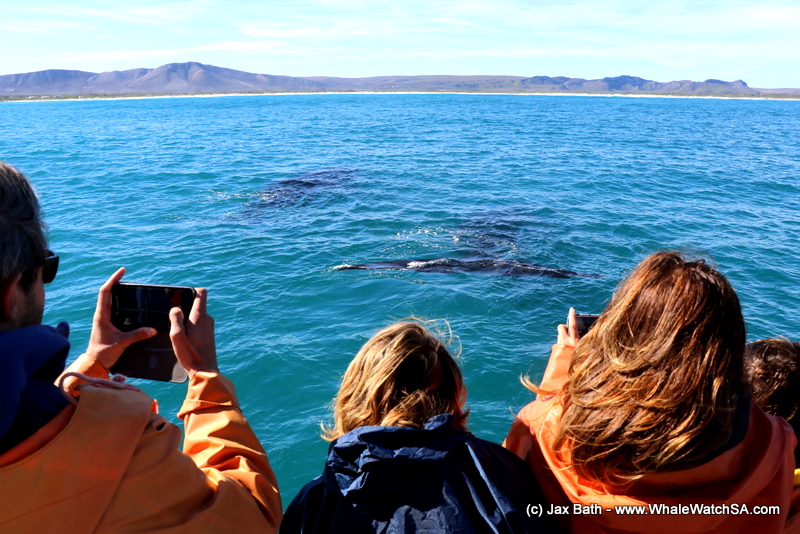 We had a busy Saturday at sea, with 4 beautiful tours on a lovely, sunshiny day. An early launch meant that we were able to catch the sunrise over Dream Catcher, before embarking on the first tour of the day. We set out course straight for Pearly Beach where a Southern Right Whale mating group lay, sitting at the surface in the gentle swell. These mating groups spend most of their time frolicking above, which is why we like to call them surface active groups. We hung out with them for a bit, watching with glee as the whales rolled around, exposing various head and tails throughout. On this tour, we also went on to see an Ocean Sunfish catching some breakfast in the form of Jellyfish, a big raft of African Penguins, a Shy Albatross and our Cape Fur Seals.

Trip 2 was equally as eventful, and we were even lucky enough to start this tour off with a sighting of our Indian Ocean humpback Dolphins. We have not seen these endangered animals in around a month, so we were thrilled to see 7 of them pop up in front of the Uilenkraalsmond estuary, we watched them in the breakers for a bit before heading over The Clyde Reef System. Along the reef, we had a cheeky seal who had caught himself some calamari to snack on. We watched him tear his lunch to shreds before moving off into the sheltered bay of Pearly Beach. Here, we once again got to see some mating action from some Southern Right Whales. We had an awesome time watching them before heading off to the island. We found another Sunfish on the way and got to see some penguins and seals around our island systems before trip 3 commenced.

This tour also had some phenomenal whale watching, with one Southern Right Whale showing off its perfect fluke as it took a deeper dive right in front of the boat. This animal also picked up a piece of kelp and had a ball playing with it before deciding it was time to move off. We found this animal after hanging out with a mating group in the Pearly Beach area, which seems to be alive with whales! We went on to spend some time bonding with our seals and spotting some African Penguins on Dyer Island before cruising home. 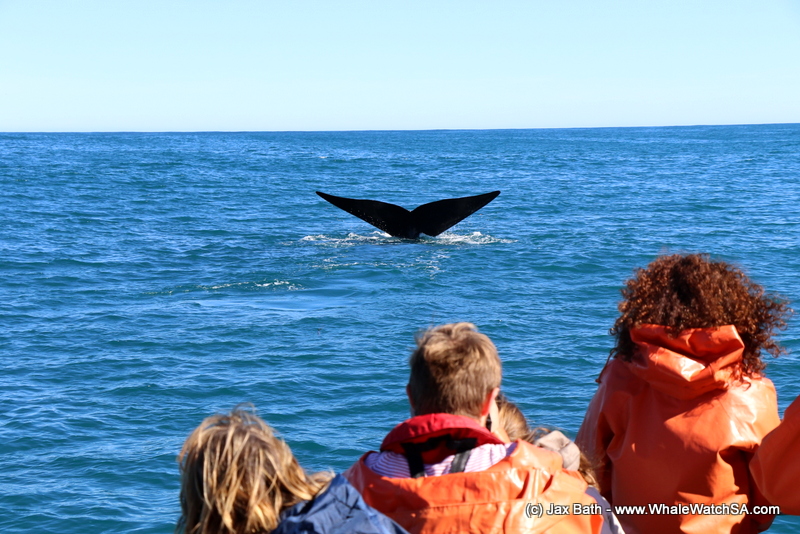 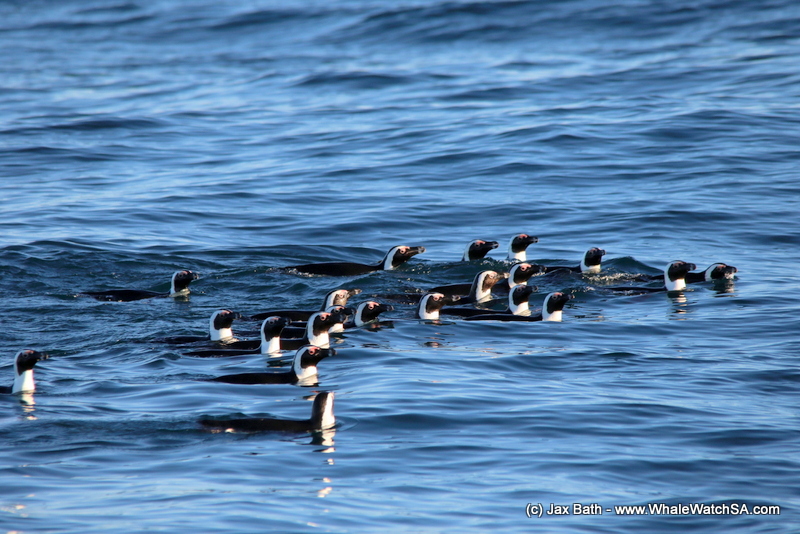 We had some lovely,large rafts of African Penguins around today. 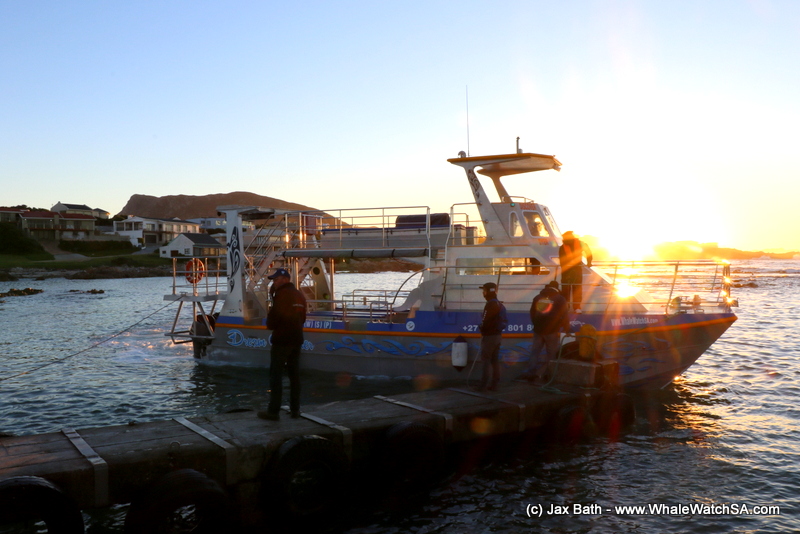 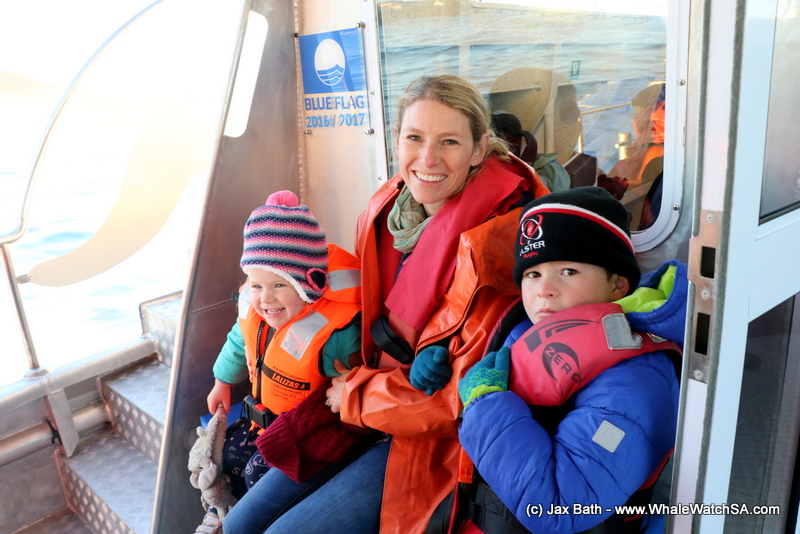 A trip for the family. 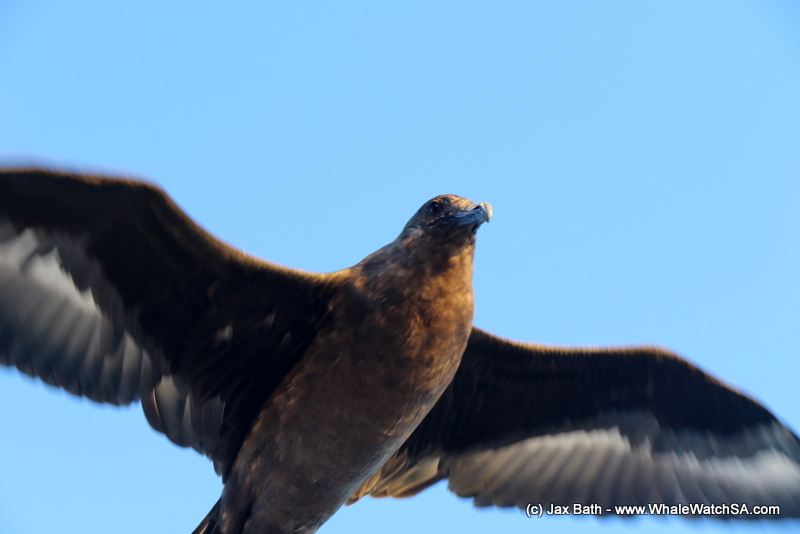 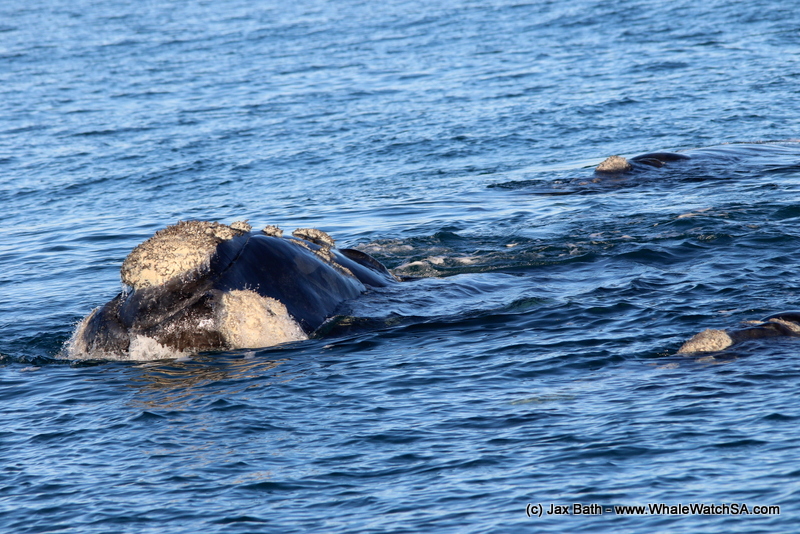 We had some large mating groups around today, with up to 7 individuals in a group. 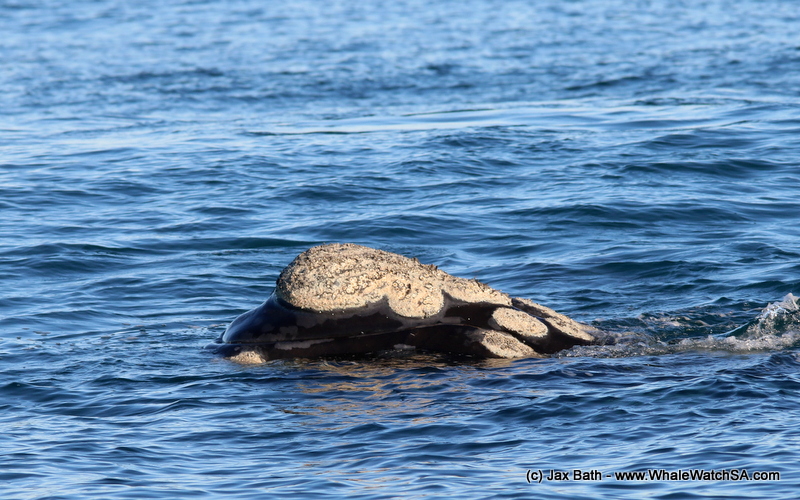 Sticking his head out the water. 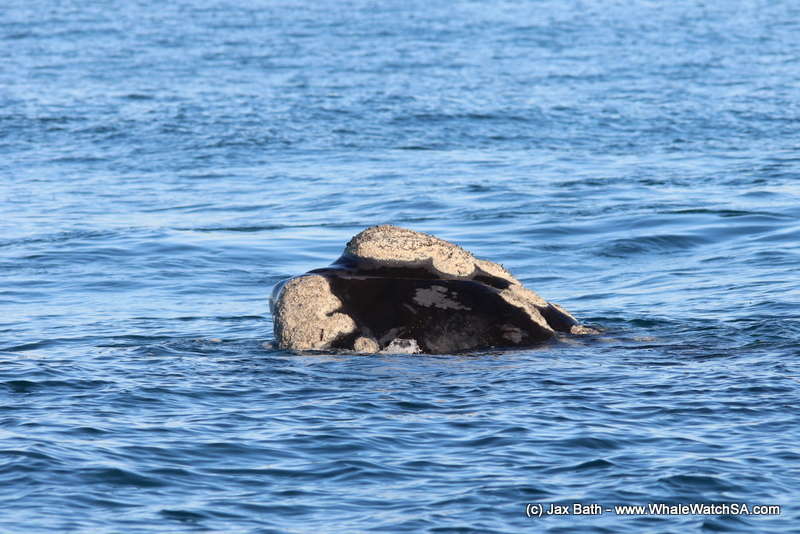 A side view of the head. 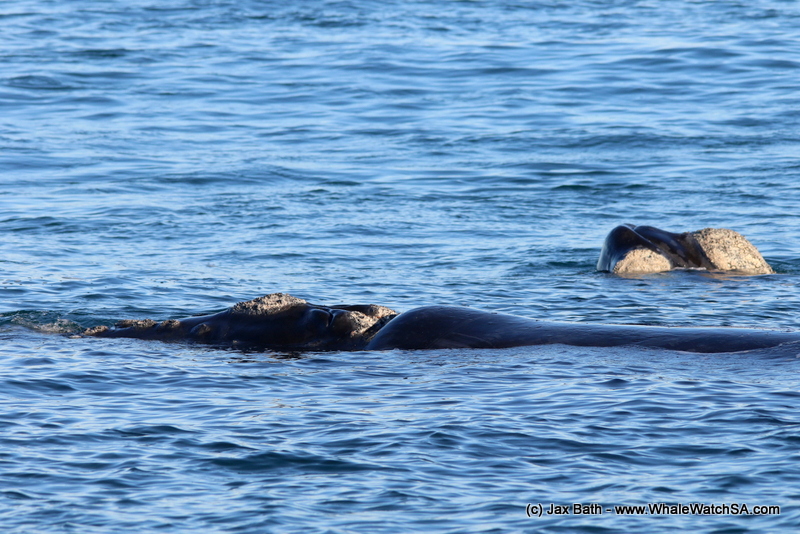 More from the mating groups. 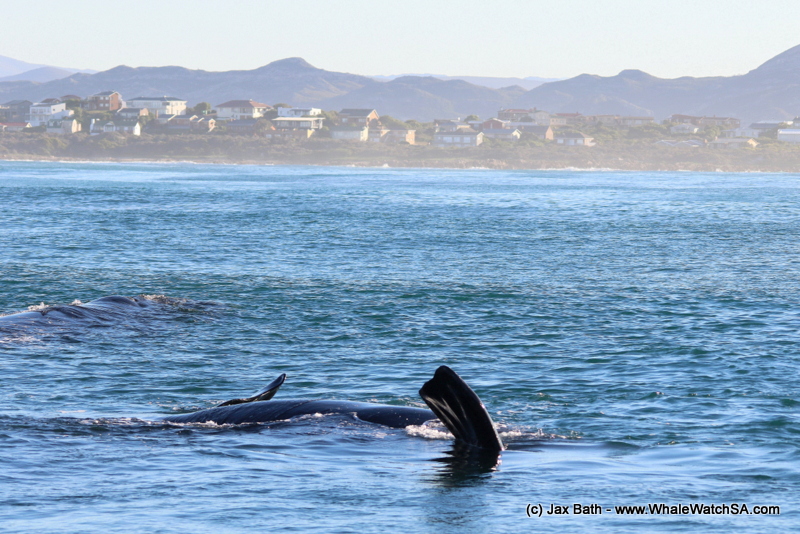 Whales hanging around in front of Pearly Beach. 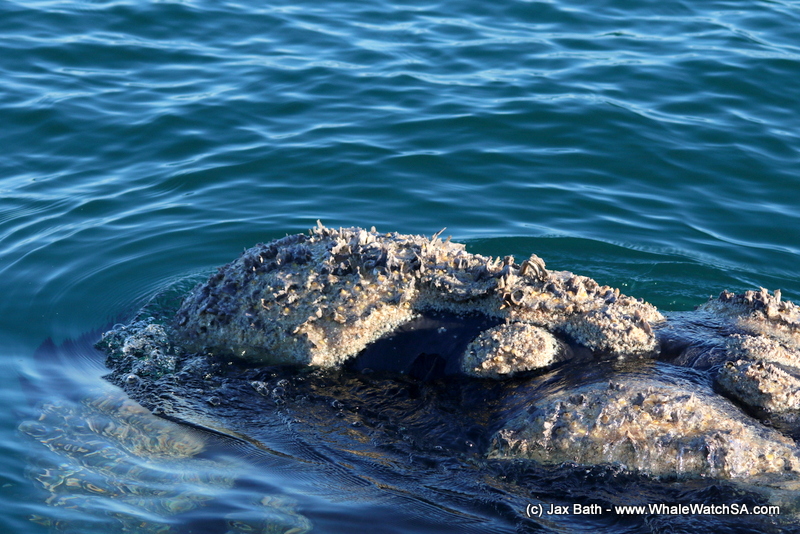 A close up of the callosities. 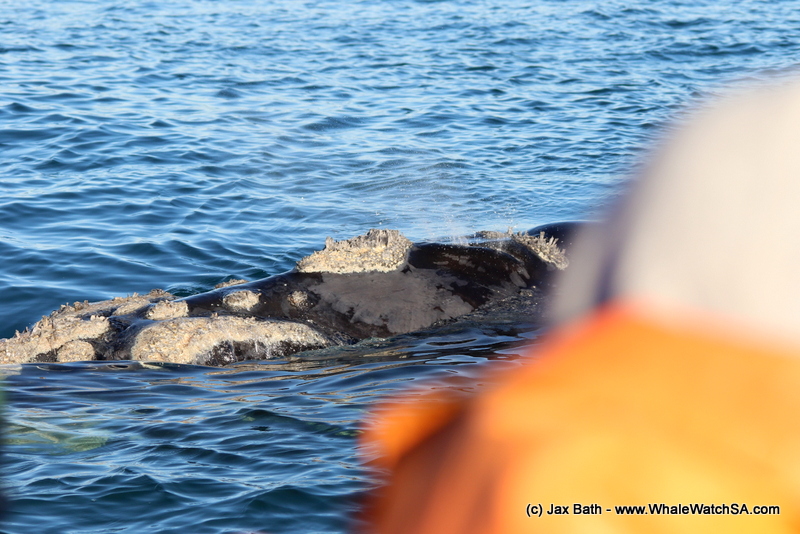 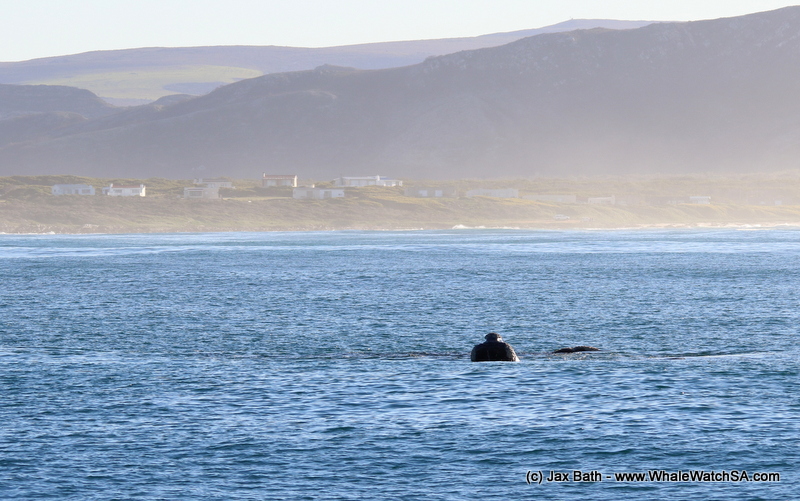 A Spy hop in the distance. 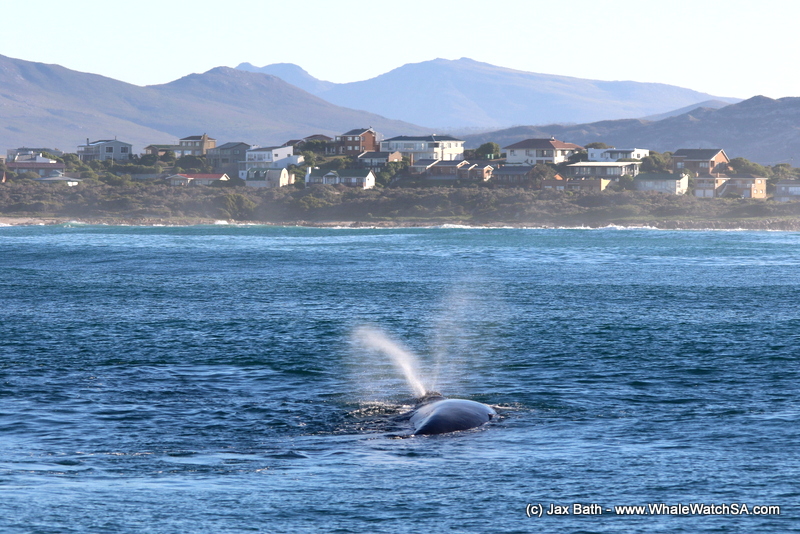 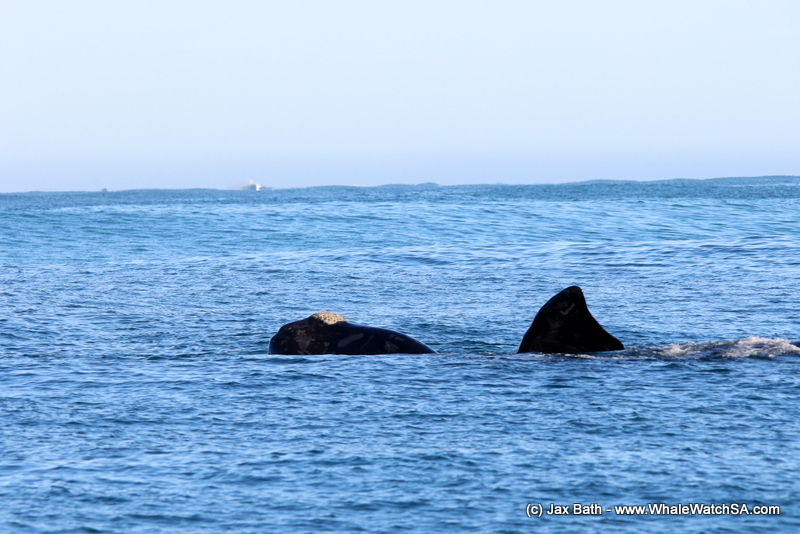 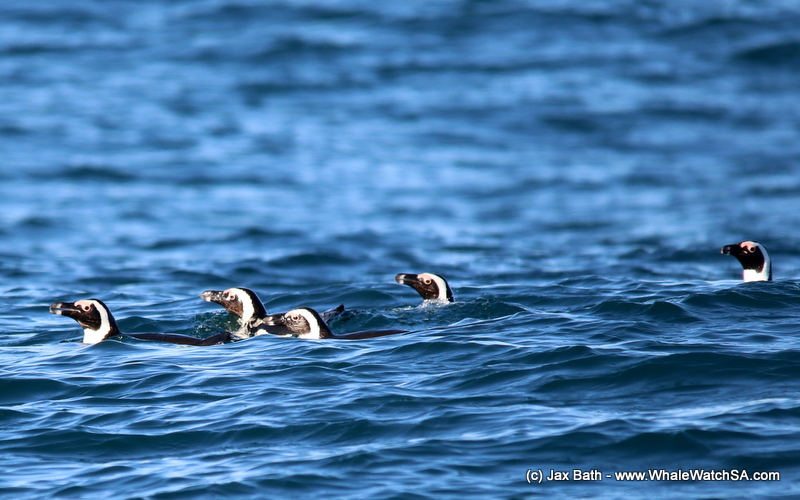 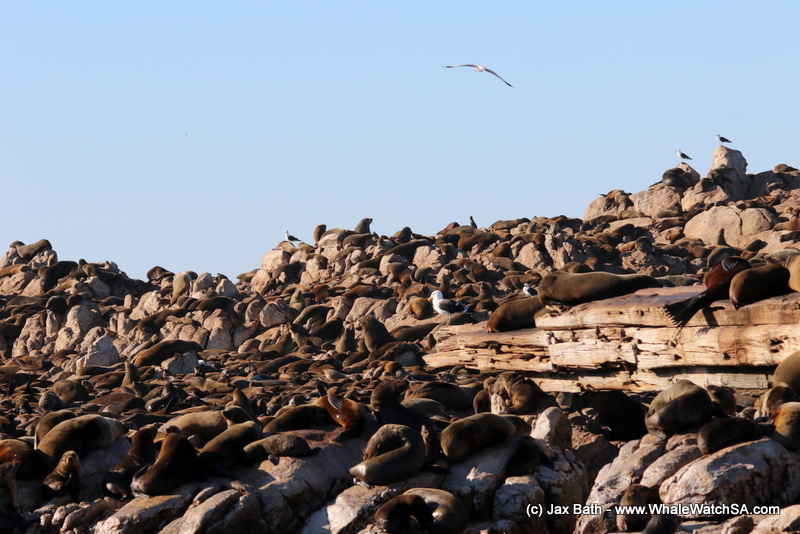 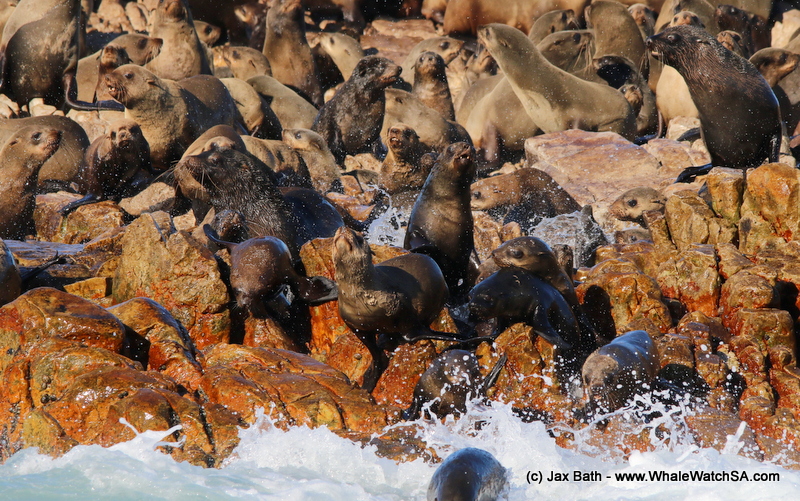 Seals running into the water, we had a whole group that appeared to have been spooked, which caused them to all jet for the alley. 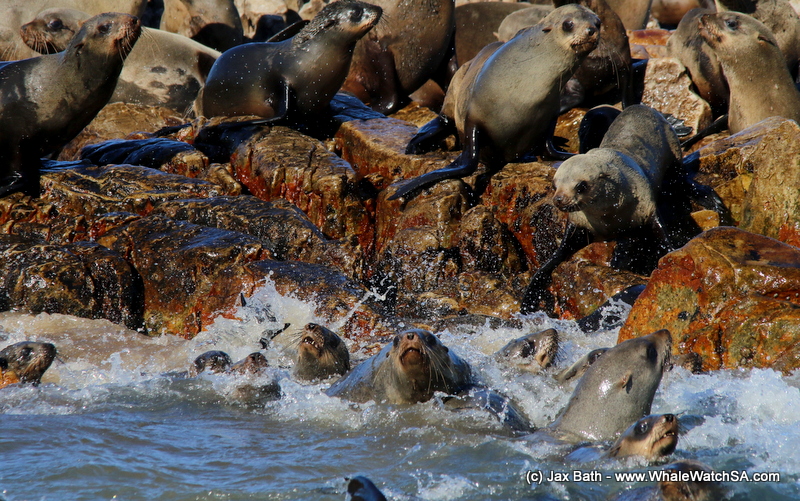 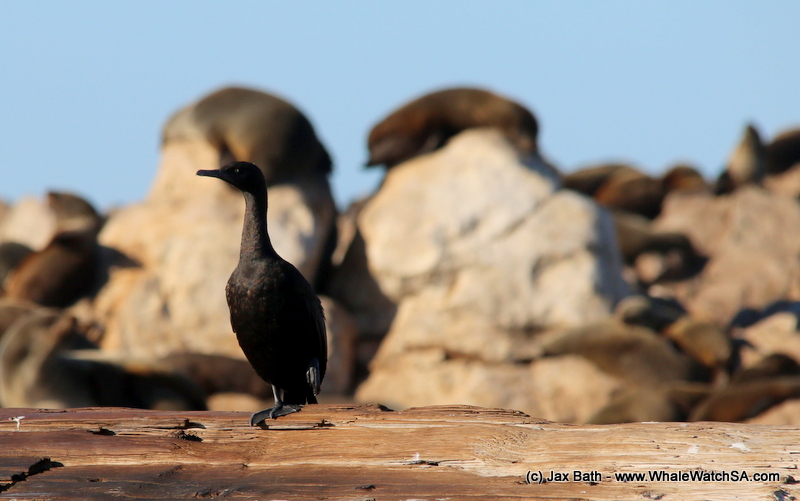 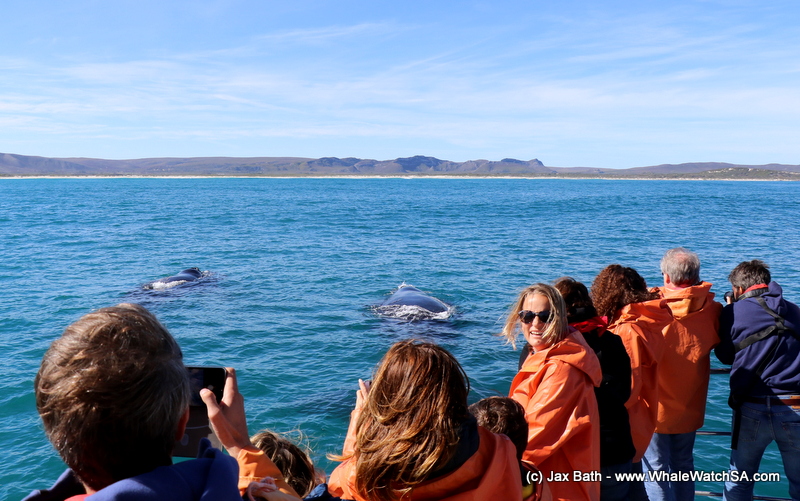 An Up close encounter. 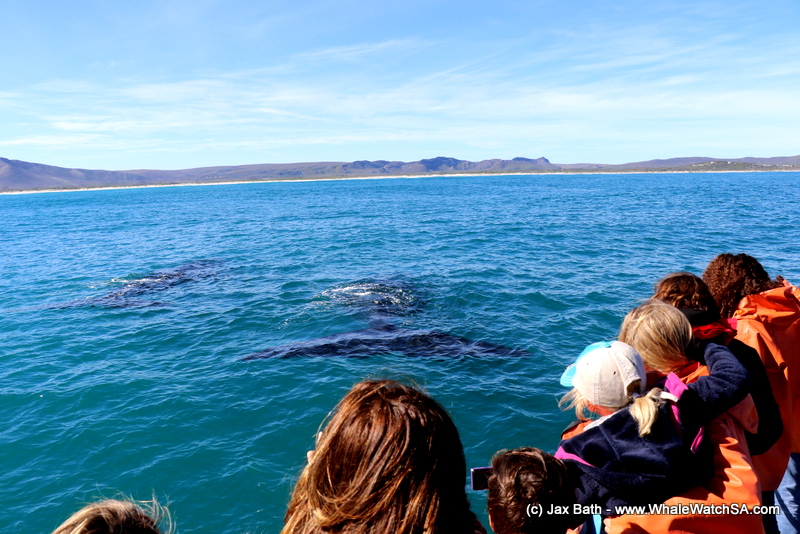 The whale keeping it’s tail just below the surface.

Deeply impressed by this tour and seeing the whales! Unbelievable!!

Awesome experiance, your team are the best!! All the best.