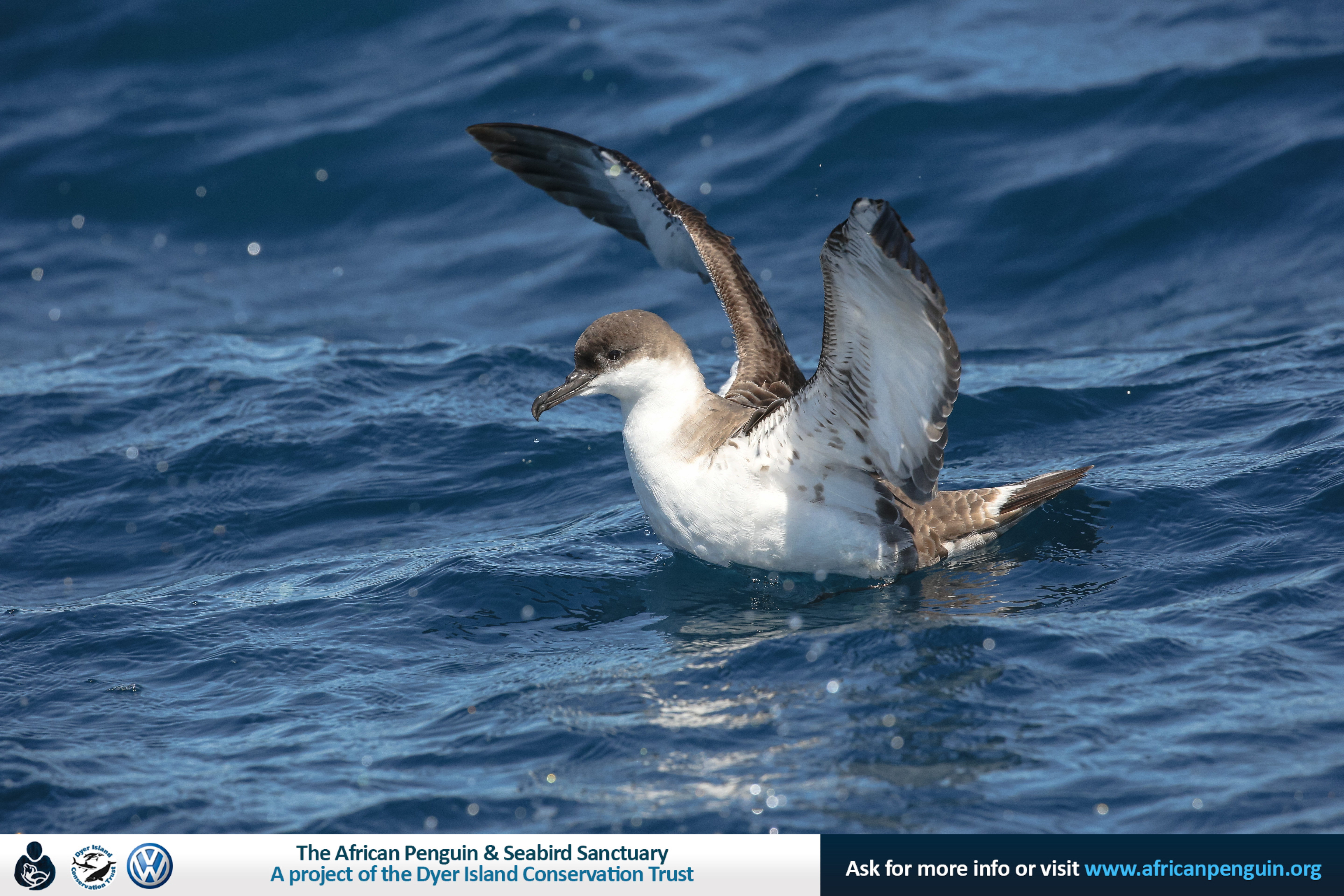 Seabirds on the move are for even the finest photographer, tricky subjects! We were very fortunate to complete another very successful pelagic trip. Whale Whisperer launched out of a very calm Kleinbaai harbour and set off towards the continental shelf in search of the elusive giants of the oceans. Before we even exited the harbour mouth, we already had three species of cormorant ticked on our list. In total, twenty-five species were sighted.

Sooty and cory’s shearwaters were a common sight as we ploughed through the calm seas, on our way towards deeper water. A single manx shearwater was a lifer for one of our guests! The obvious highlight of the tour was by far the sight of hundreds, no thousands of albatrosses soaring through the air; which included four species of mollymawks.

This trip was not all about our feathery friends. We could at the end of the day talk about the Bryde’s whale, a single hammer-head shark, several blue sharks and a massive bait ball which included a thousand common dolphins. Hundreds of Cape Gannets joined in on the action; scrutinising the water’s surface, ready to plunge towards what appears to be amongst others saury  baitfish.