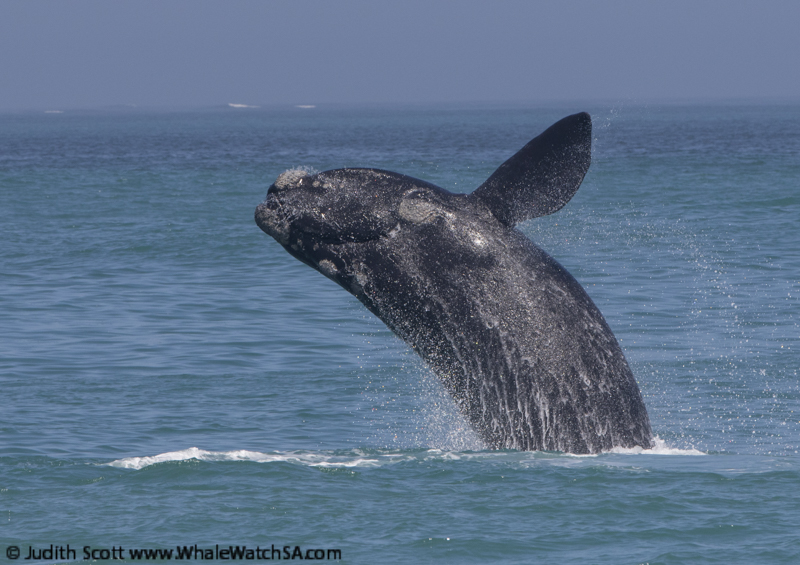 It was a busy day on the water for us with four whale watching tours. It was a beautiful day out there, in particular the morning which was incredibly calm with beautiful light.

The first tour of the day started with a sad sight. Our lone calf we have been seeing here the last few days was again out there, but trying to hang with a different mother and calf to the one it had been with the last few days. This mother whale certainly didn’t seem interested and seemed like she was actively trying to get away from the lonely little calf.

We moved on to more cheerful sights and got to spend time with some more playful whales in De Clyde, where we have a shallow reef system. We found a calf happily with its mother, often rolling around on top of her.

Trip two was incredibly lucky today. We were back to De Clyde and watched three mother and calf pairs there. One calf all of a sudden became very surface active, doing a number of breaches out of the water and some lob-tails, where they smack the tail on the surface. This was particularly lucky given the calm conditions, as more often this behaviour is seen in wind.

Trip three was also lucky as not only did we spend time with the same whales on De Clyde, but we also got to see two Indian Ocean humpback dolphins, a very rare coastal species of dolphins. With only around 30 individuals known in this area, they are always a special sight.

On trip four we spent some quality time with the same Mum and calf we had seen earlier and they were incredibly chilled out, giving us some very close looks. The Mum was lifting her head out of the water repeatedly and sometimes her little calf would copy! We had some really close looks at these two very calm whales, as well as seeing a calf breaching a little off in the distance.

All of our tours today got to see the African penguins who are moulting on Dyer Island, huddled in quite large groups as well as our cape fur seals over on the rock. The big male seals are all around the island at the moment as this is now the height of the breeding season. 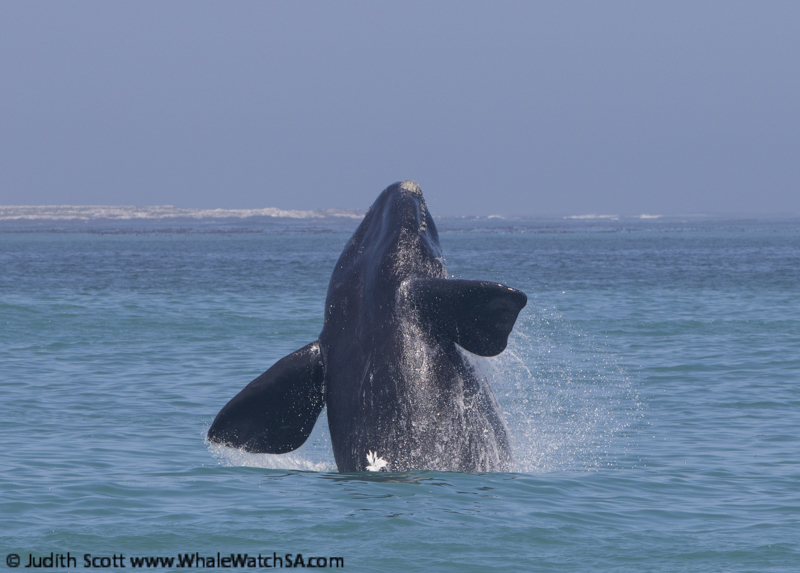 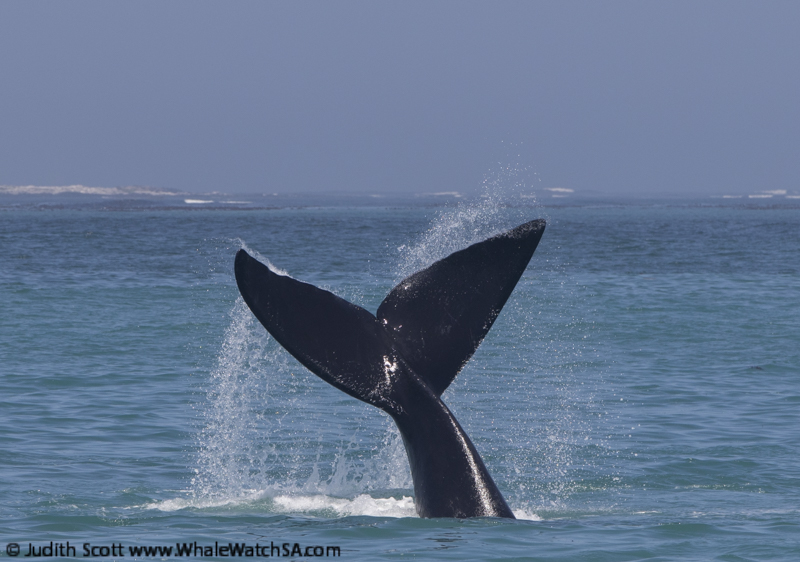 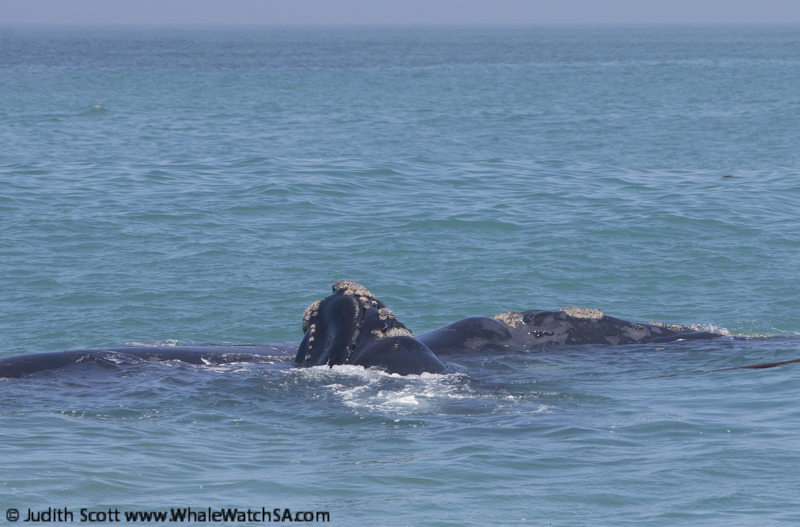 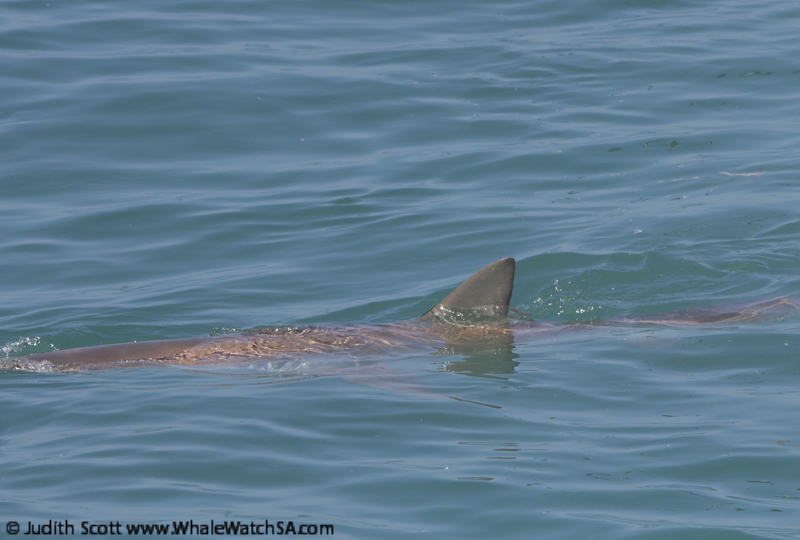 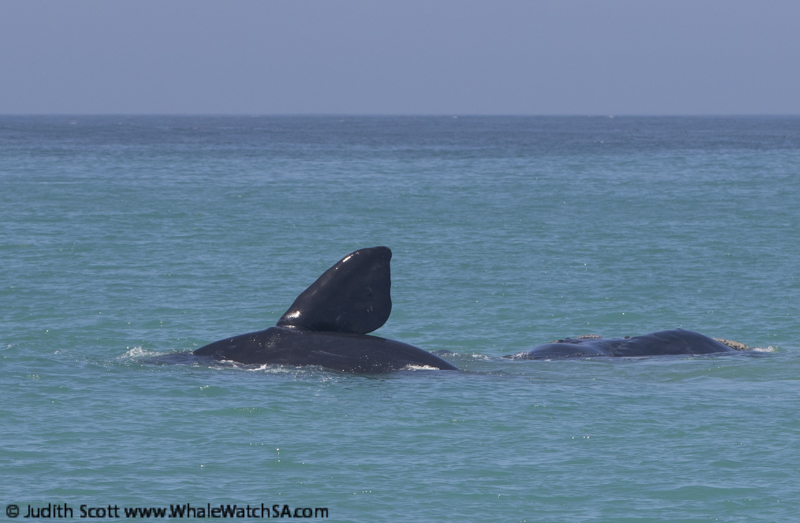 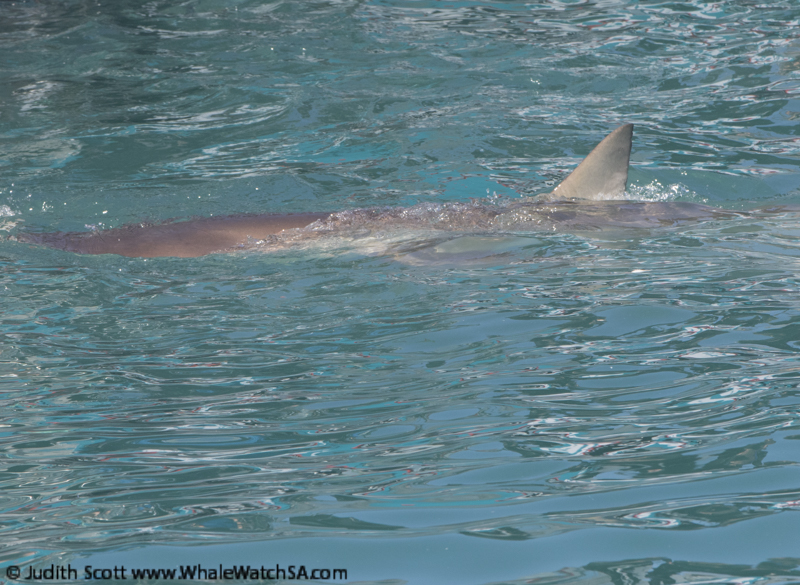 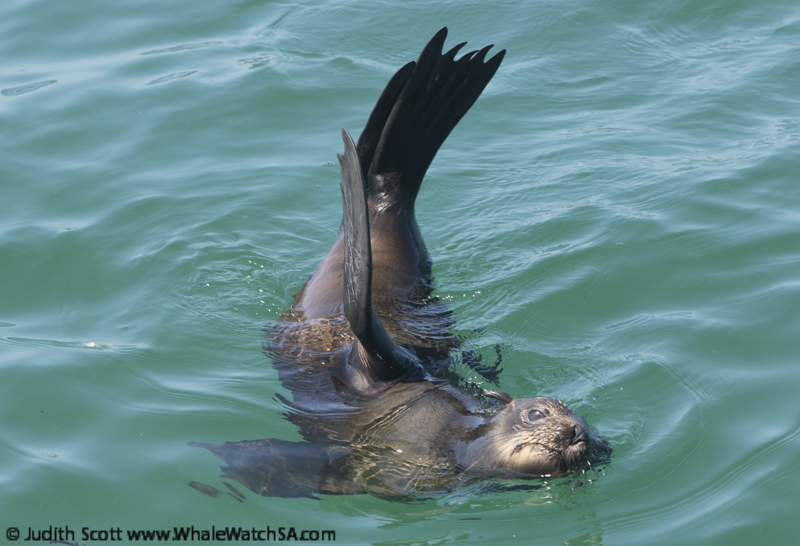 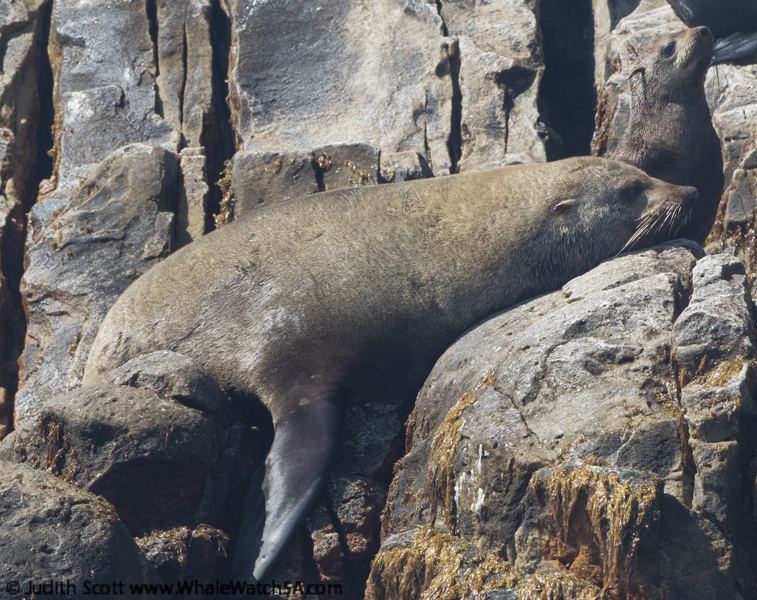 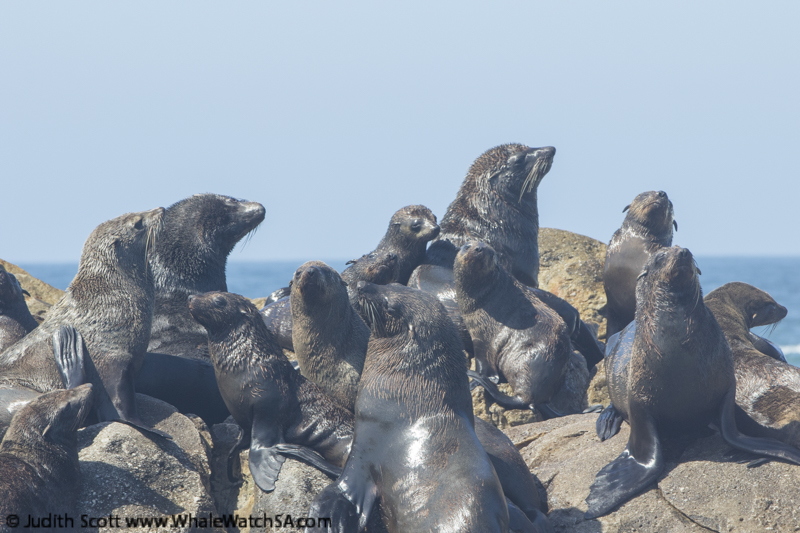 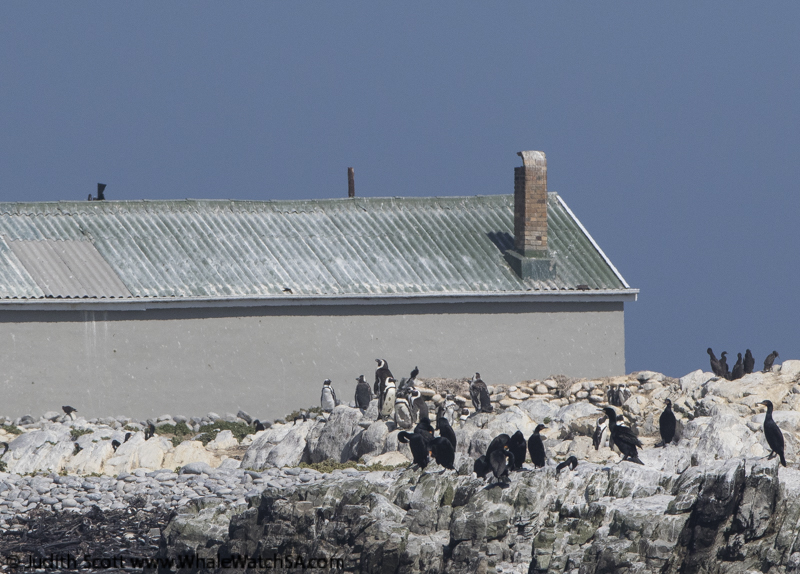 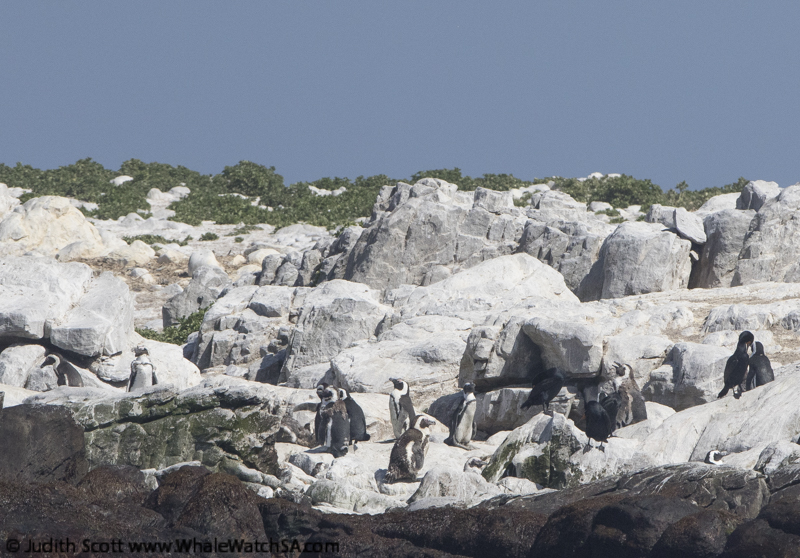 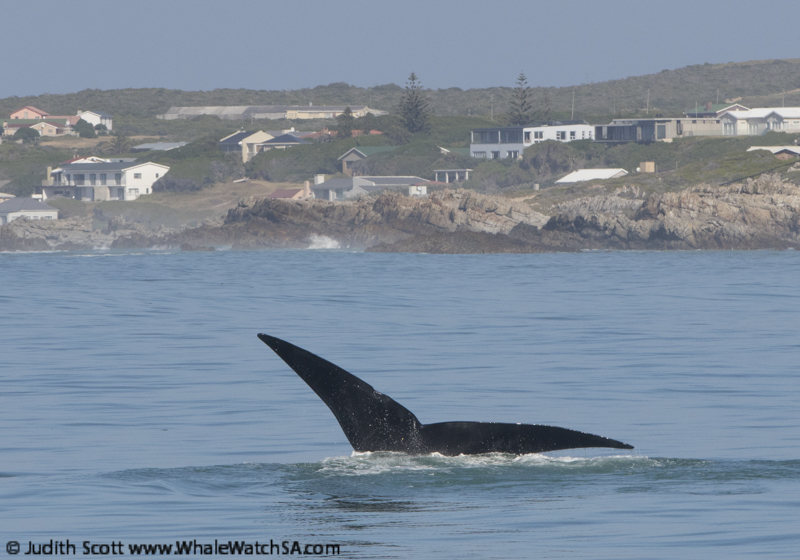 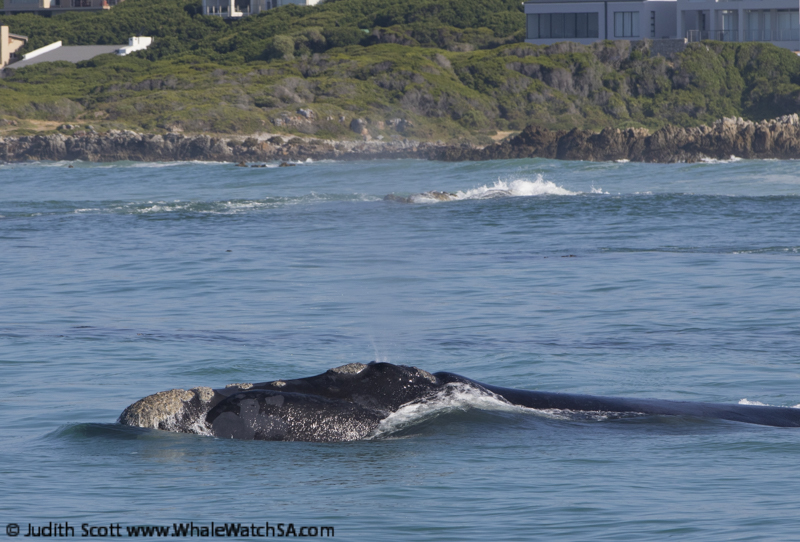 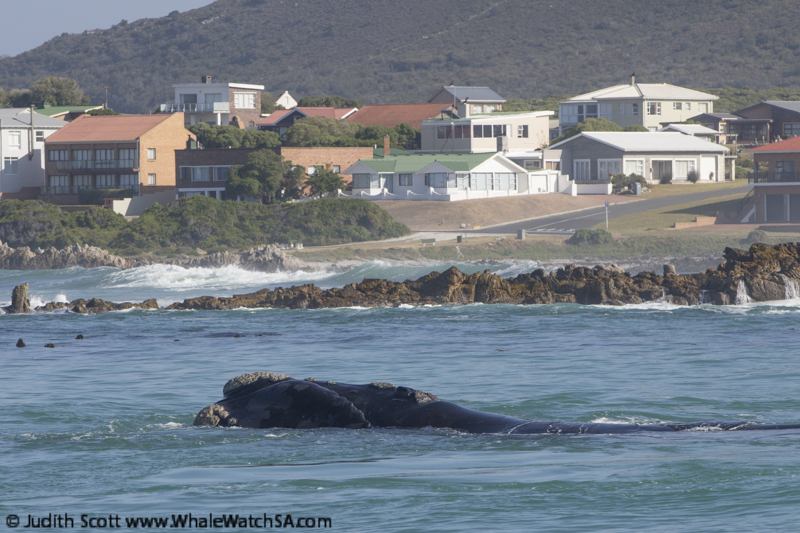 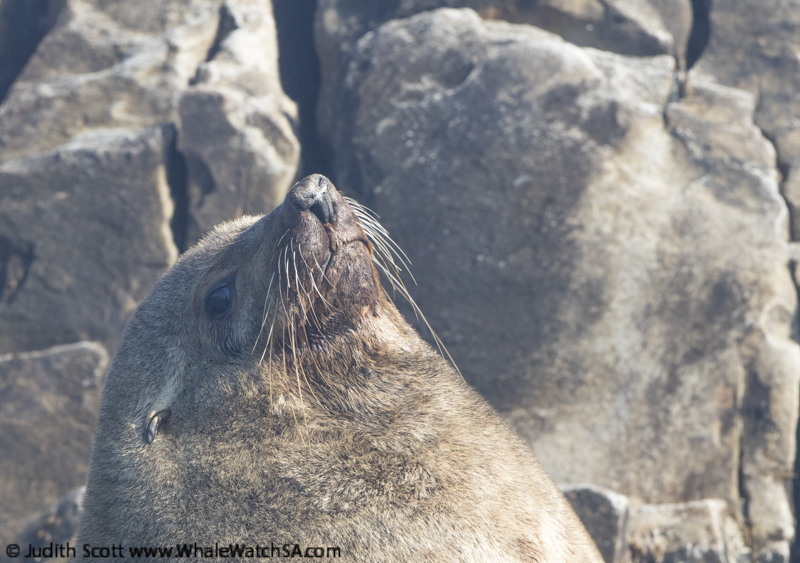 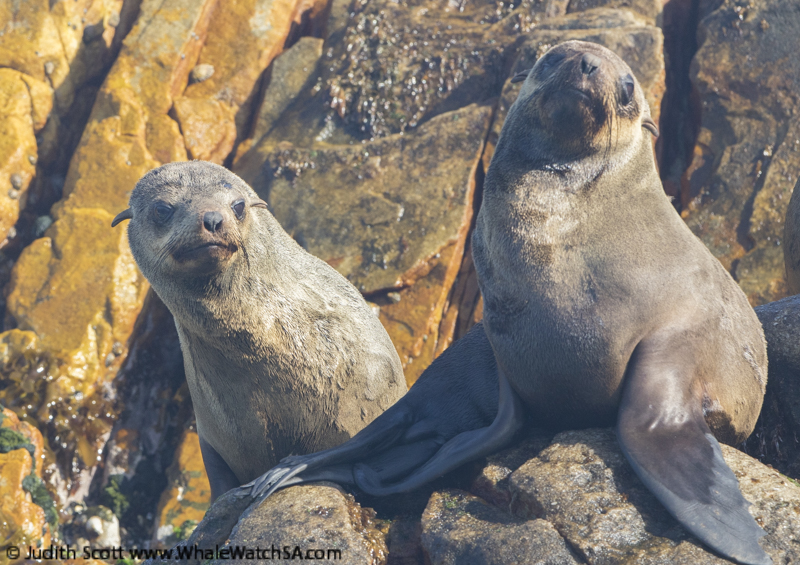 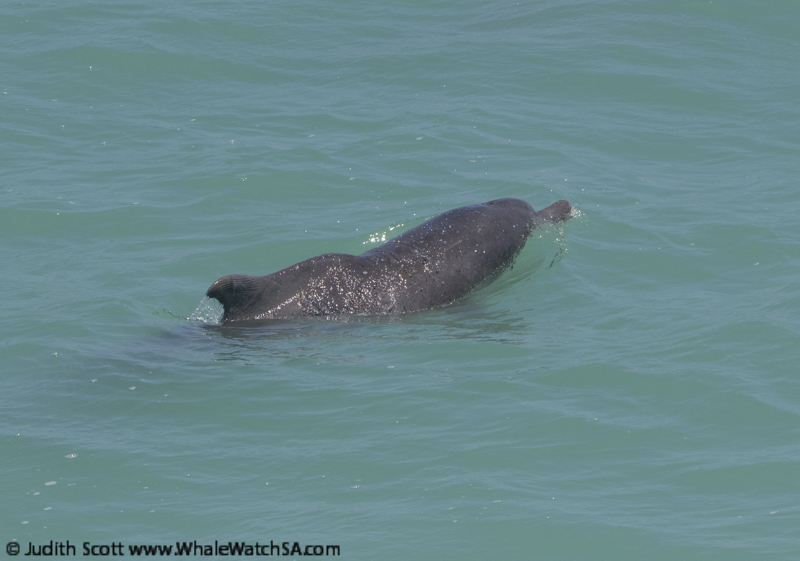 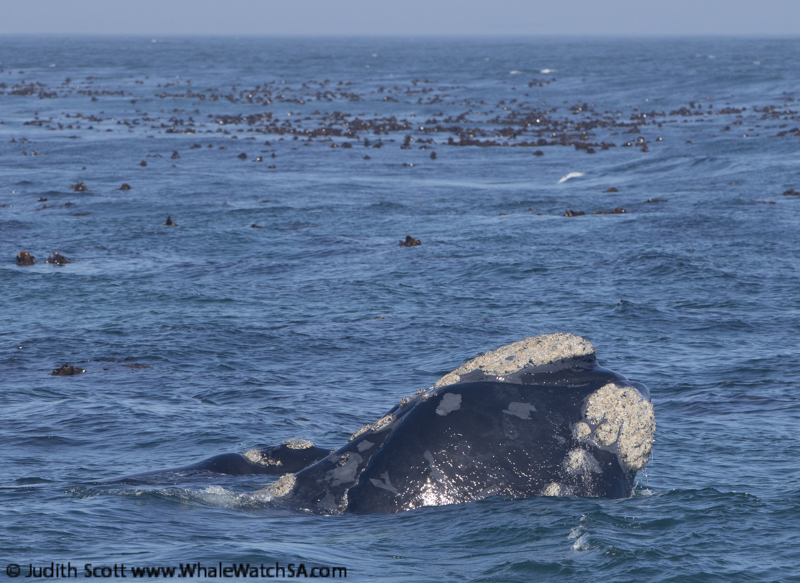 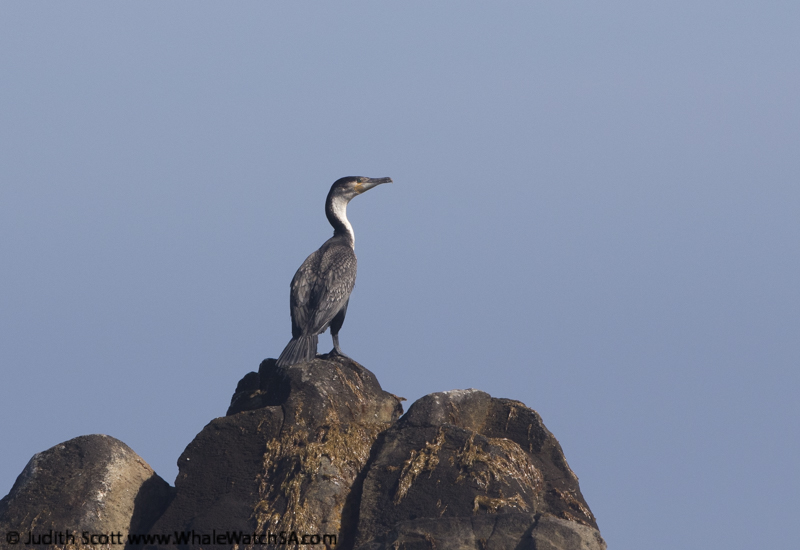 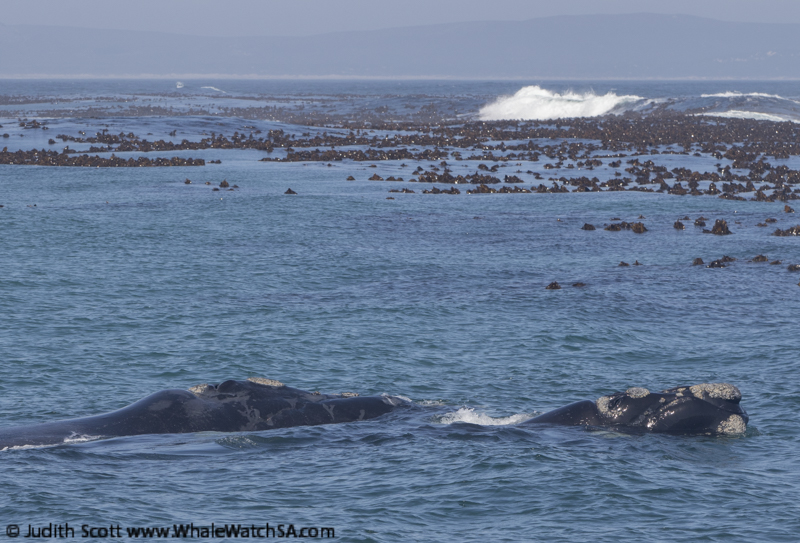 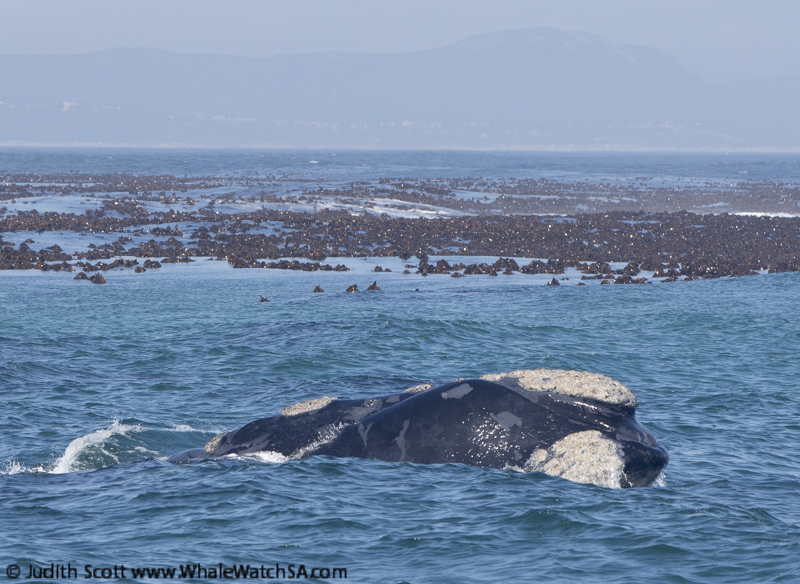 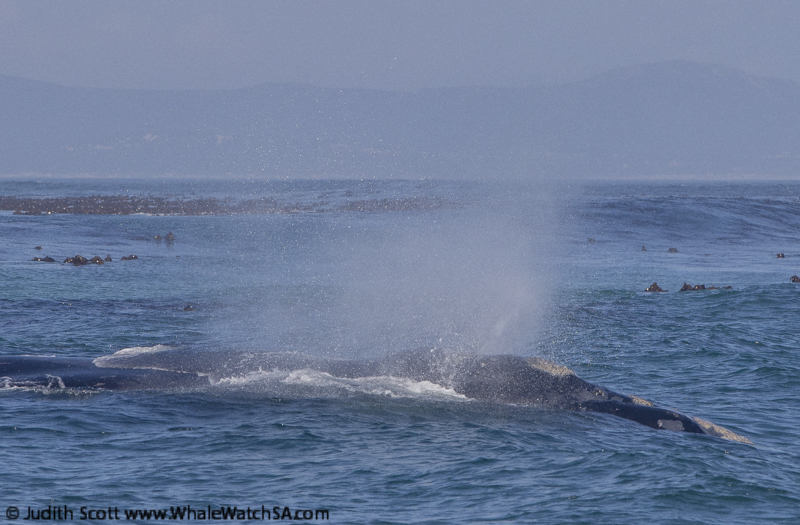 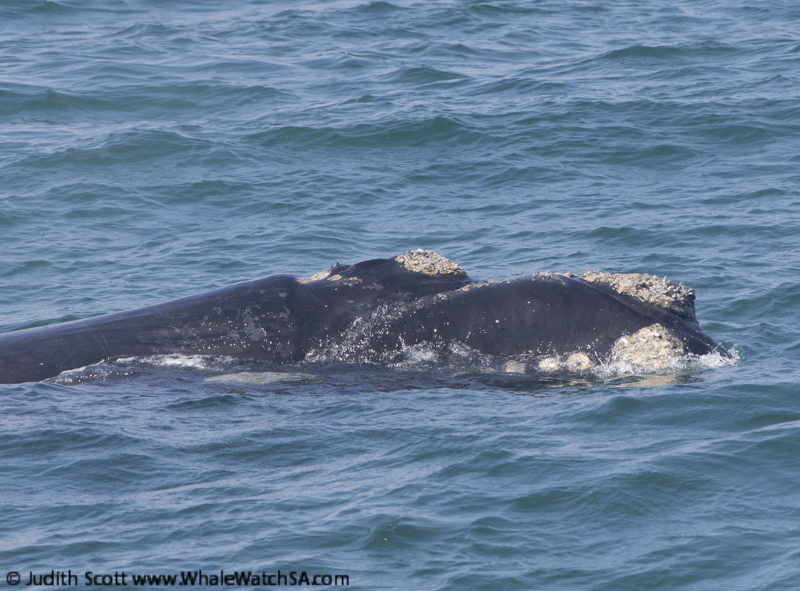