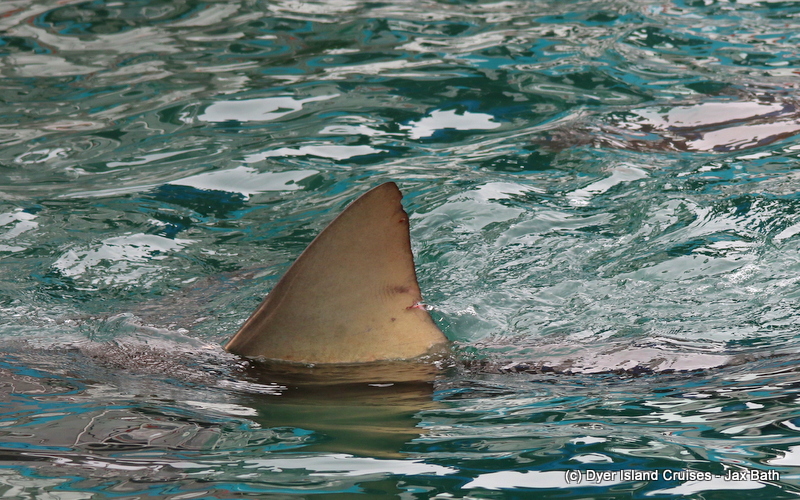 We set out on 2 ocean adventures today, spotting the Marine Big 5 on the first, including 2 different species on dolphin and 3 on the second. we began our first trip in shallow water, moving just behind the breakers where we got some lovely views of the Indian Ocean Humpback Dolphin. These dolphins were moving pretty close to shore, so we didn’t stick around all that long and instead decided to head towards the island, taking a stop at Sponge Bay. Here, we pointed out some African Penguins and by chance, spotted a spout behind Geyser Rock.

On approach, we were ecstatic to find a Southern Right Whale mother and calf travelling along behind the islands, so we spent some time travelling with them, feeling especially spoiled when the mother showed off her tail not once but twice. This was a gorgeous sight, as was watching baby stick his head out as they travelled on towards Pearly Beach. After some quality whale time, we made our way over towards Geyser Rock to spend a bit of time with our Cape Fur Seal colony before making our way towards The Shallows once more where we got to point out a Copper Shark. On our way back into the harbour, we spotted 3 Bottlenose Dolphin before doing a swap over of clients.

The second trip got to see some beautiful shark action as we stopped at our sister company, Marine Dynamics. we have been doing some awesome diving with these requiem sharks over he last two years and they really are a treat to have around the boat, being very surface active and schooling which really enhances the experience both under the water and above. We watched as the dorsal fins came up and hung out for a while here, getting some close looks at one of the worlds least understood creatures.

On this tour, we also got to point out some of our endangered African Penguins, who sit on the rocks of Dyer Island. The island has very little vegetation, but despite this we often struggle to point out the African Penguins due to their great camouflage. After spotting a few, we then took a trip into the world famous waters of Dyer Island where we cruised by our Cape Fur Seal colony. 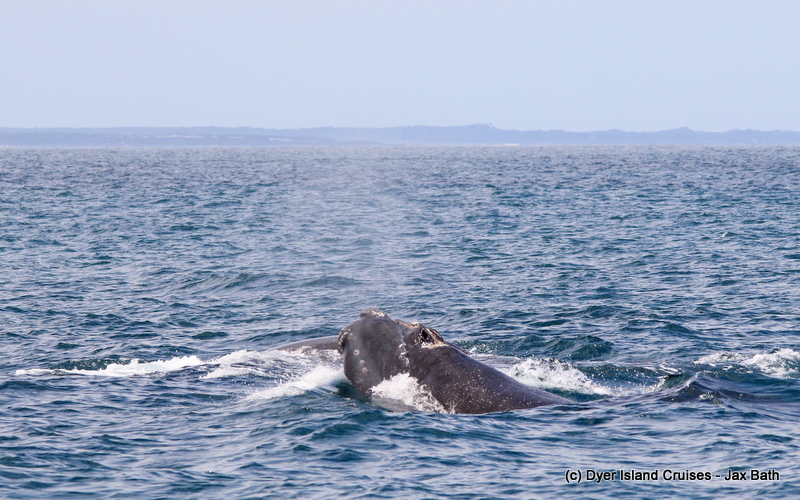 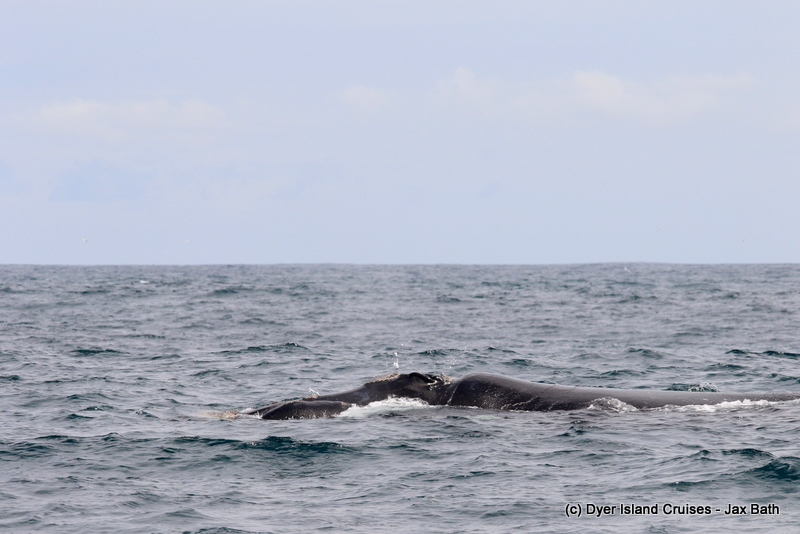 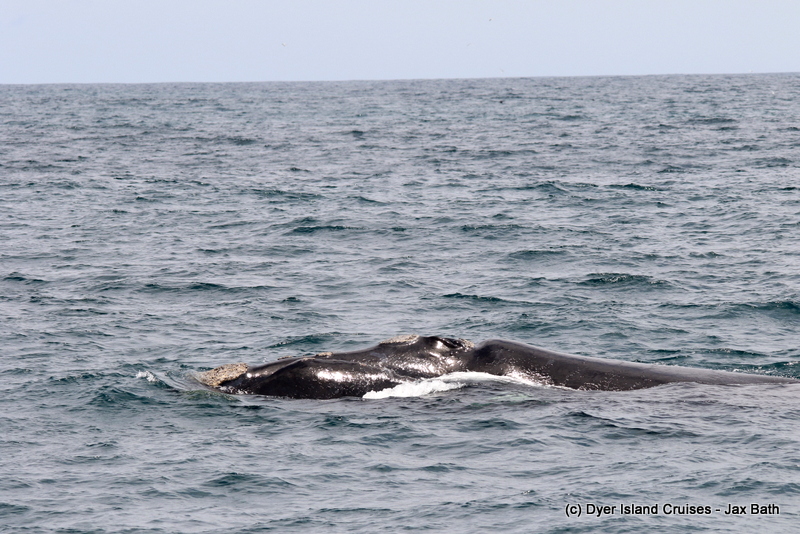 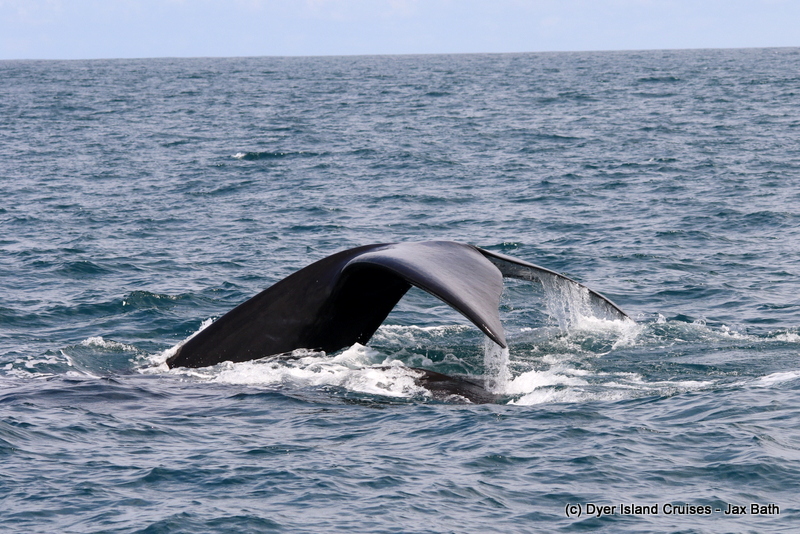 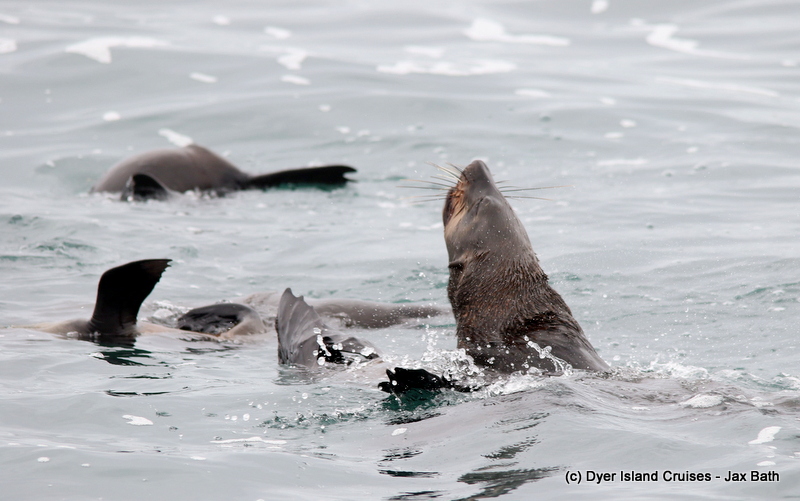 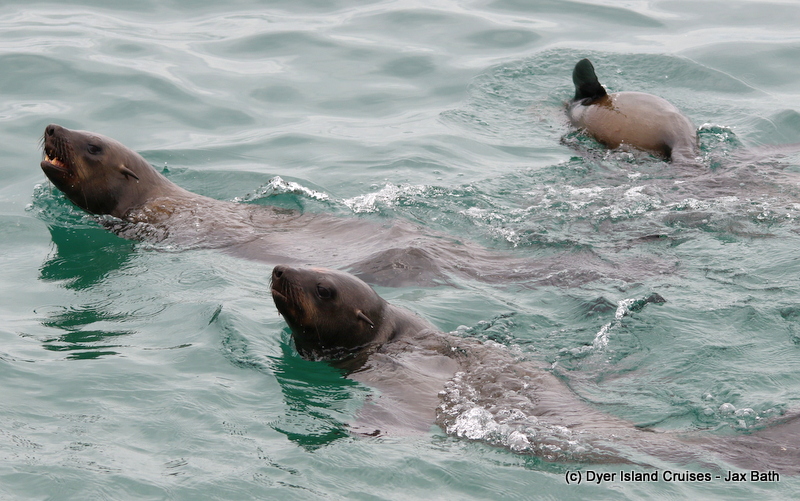 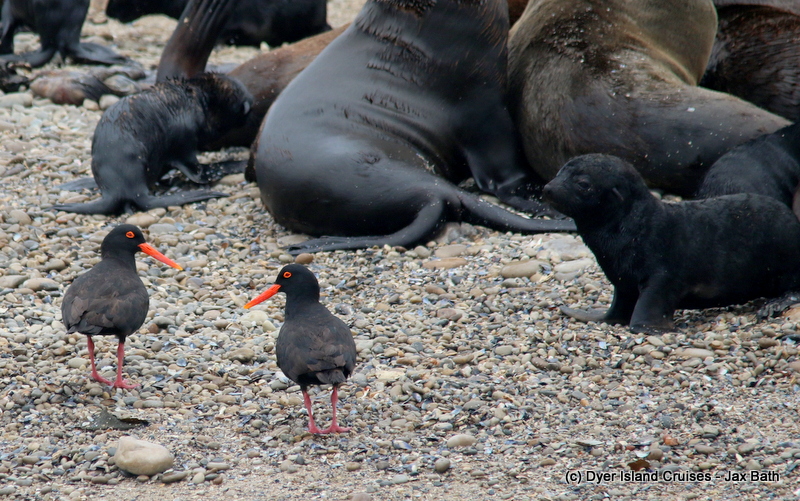 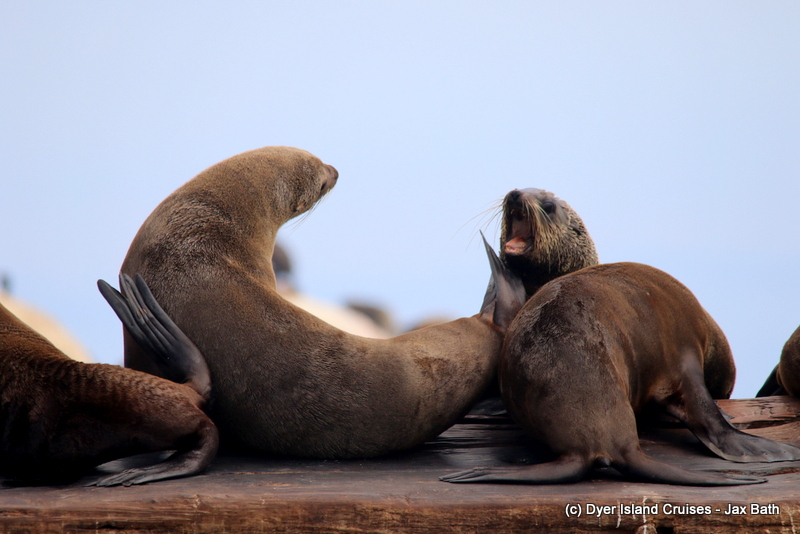 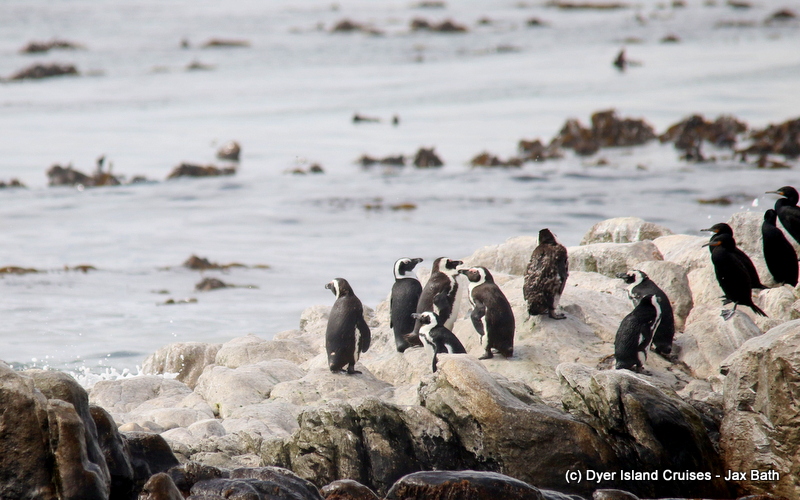