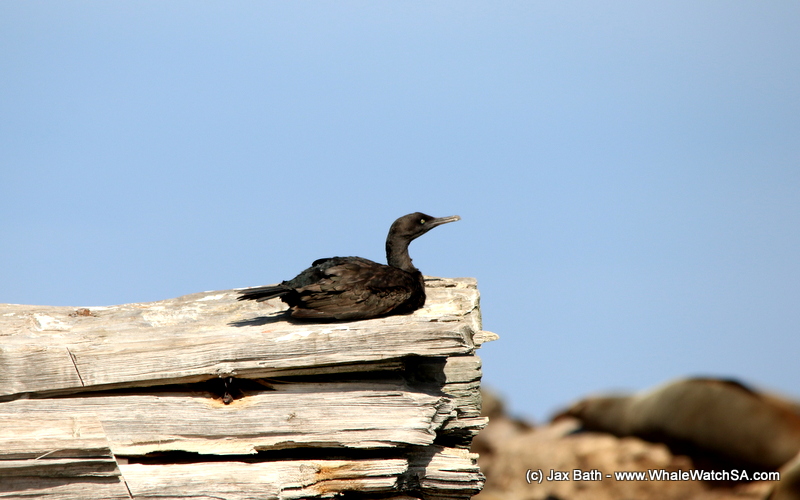 We set out on two tours today, heading in the direction of Pearly Beach on the first and hanging around in the bay on the second. The whales have been really relaxed lately, so we’ve been having some really great encounters with the mating groups. Mating groups are also known as surface active groups due to the fact that they’re spending the majority of the time rolling around at the surface of the ocean.

On the first trip we had our first couple of whales hanging around in shallow water close to the sleepy town of Franskraal, so we spent some time watching them before heading off to Pearly Beach. Pearly Beach is where we find most of our whales, and today was no exception. We found some more Southern Right Whales in this area, so we slowed down the boat and approached them to see what they were doing. These animals seemed to be moving along at a snail’s pace, but once they picked up on us they changed direction and had a look at us.

During our whale watching, we got to see a few Shy Albatross, and we went on to see some African Penguins and Cape Fur Seals before making our way back towards the harbour for our change over of clients.

Trip two also had 2 stunning whale sightings. The first was 2 Southern Rights just outside of the harbour, whilst the other was just in front of Dyer Island. The Dyer Island group consisted of 3 animals who were having some fun just off the island, and this was a nice surprise as we do not always get to see the groups here. more often than not, the animals around the island are on the move, so it was pretty cool to watch as these guys stuck their heads and tails out as the males tried their luck with the female. The sea was also really nice and flat here which allowed for some great photographic opportunities.

On this tour, we also spotted two African Penguins in the water on the other side of Dyer Island, where we have roughly 1 000 pairs breeding at the moment. We also cruised into shark alley where we got to watch the seals fool around before having an adventurous ride back to the harbour.

A Bank Cormorant taking a rest on the Prince Port. 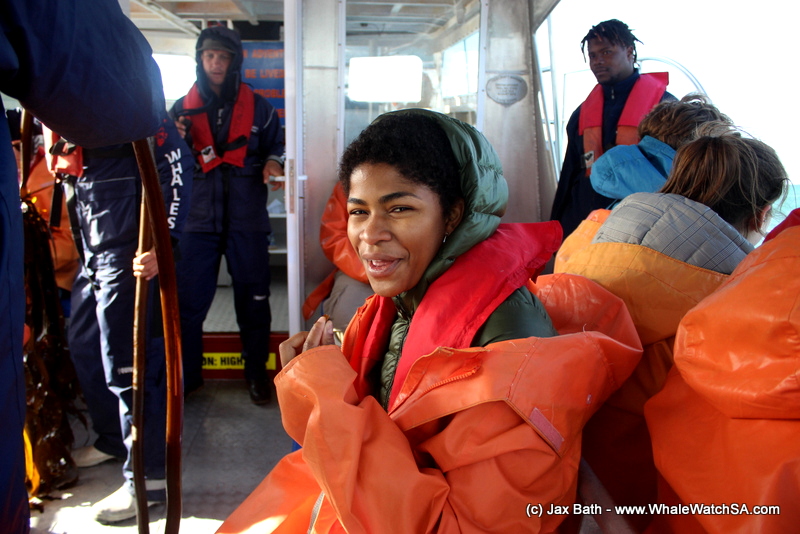 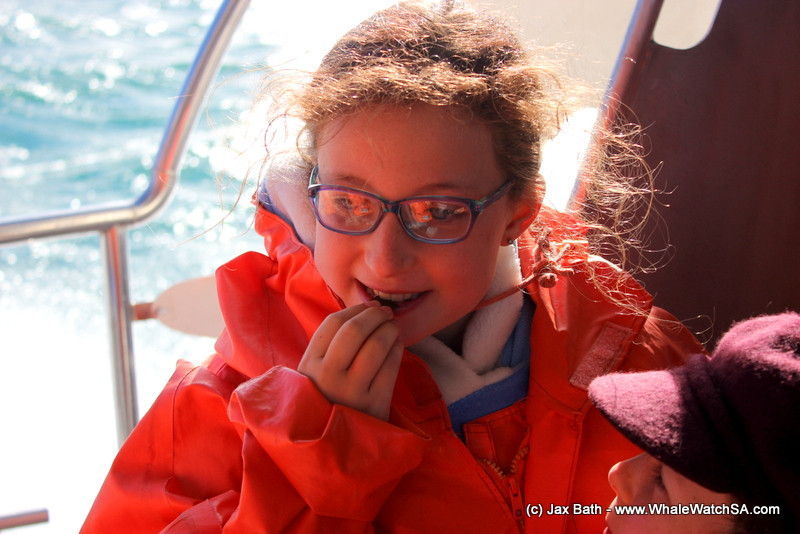 Taking the plunge and trying some salty seaweed. 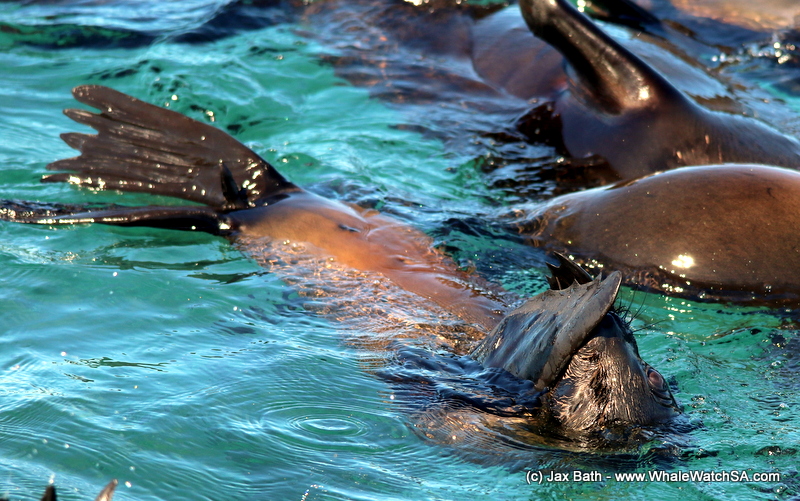 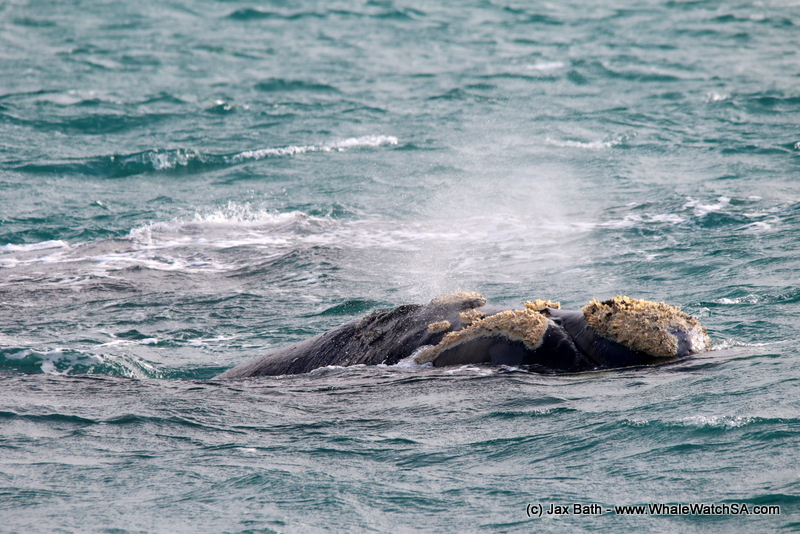 A whale giving us a once over… 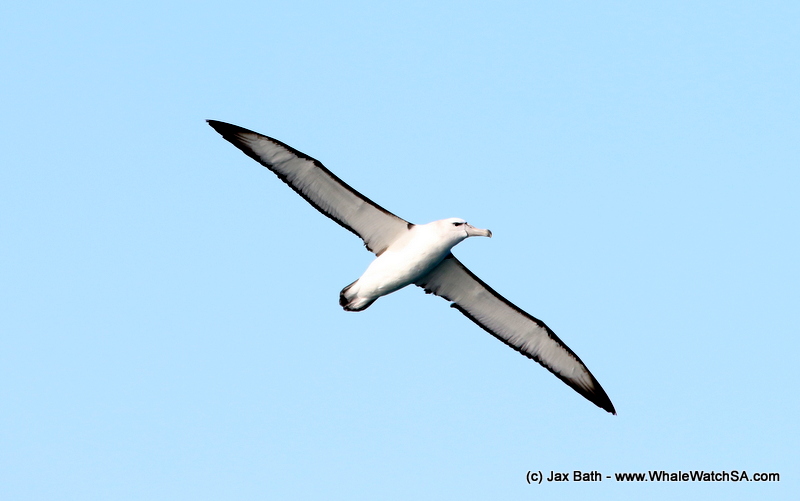 A Shy Albatross in flight. 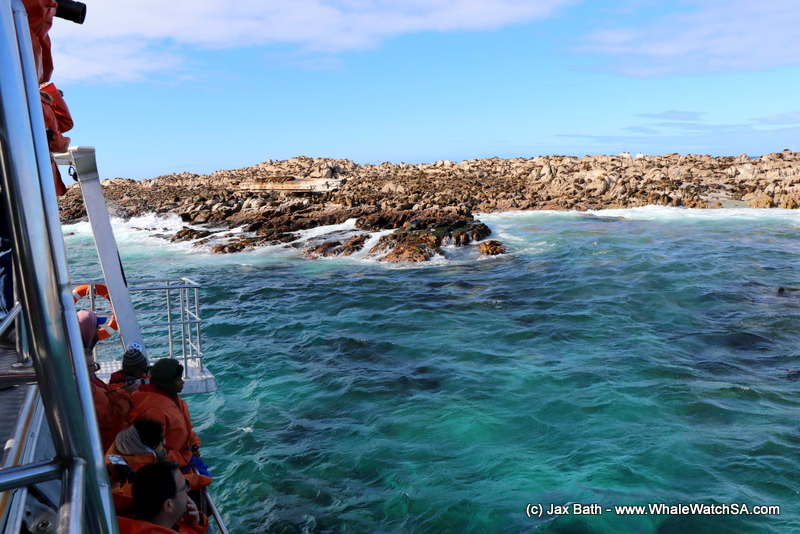 Geyser Rock with some great visibility. 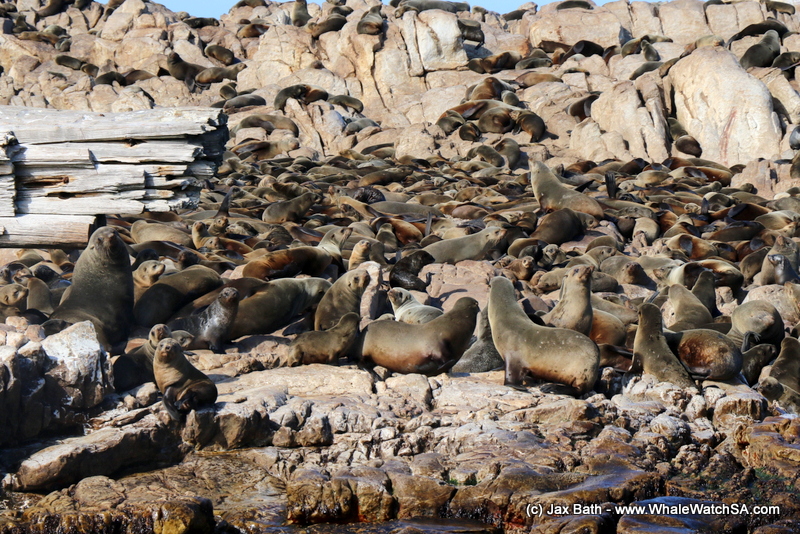 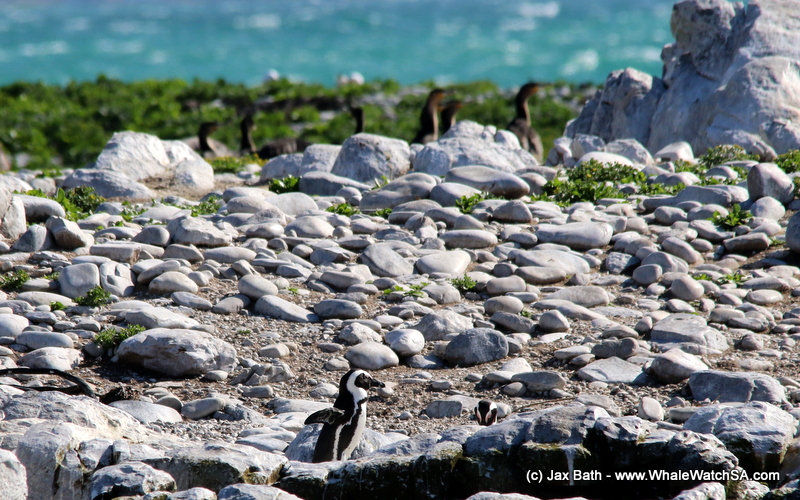 An African Penguin getting his feathers ruffled on Dyer Island. 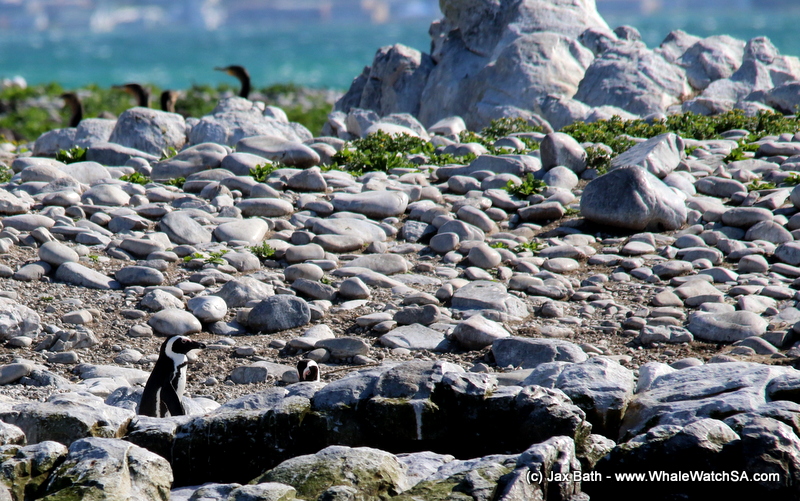 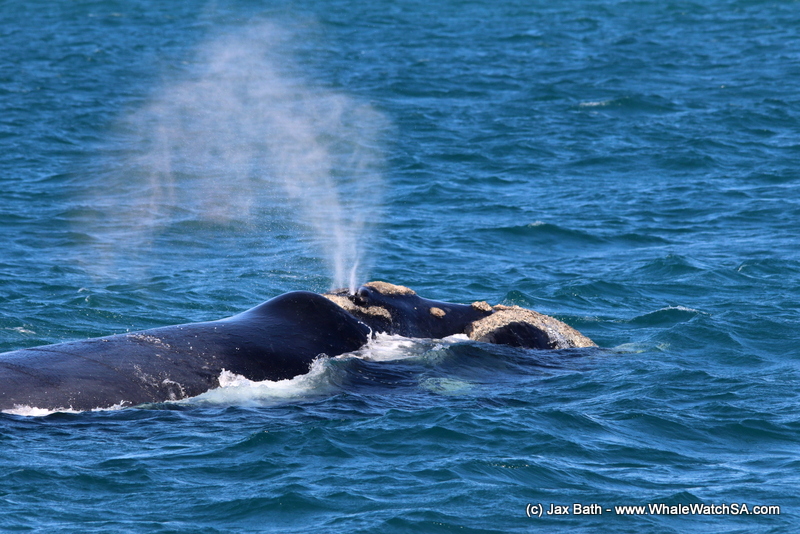 A Southern Right Whale with a wispy blow. 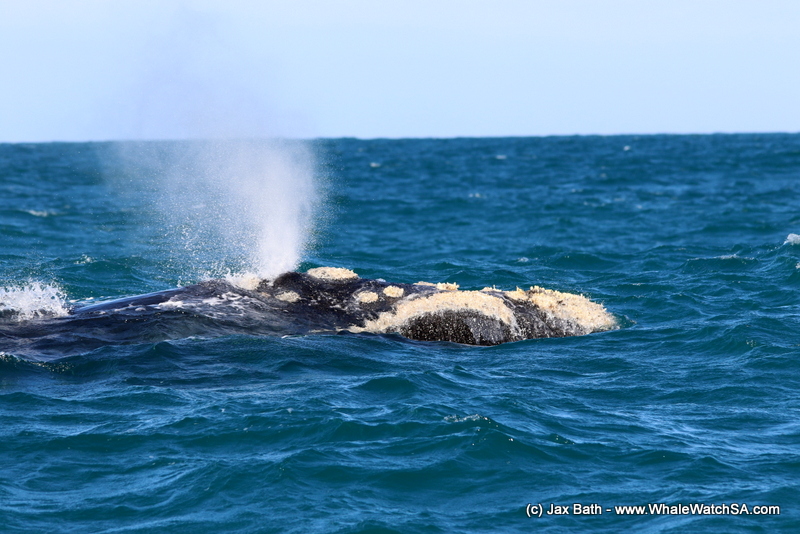 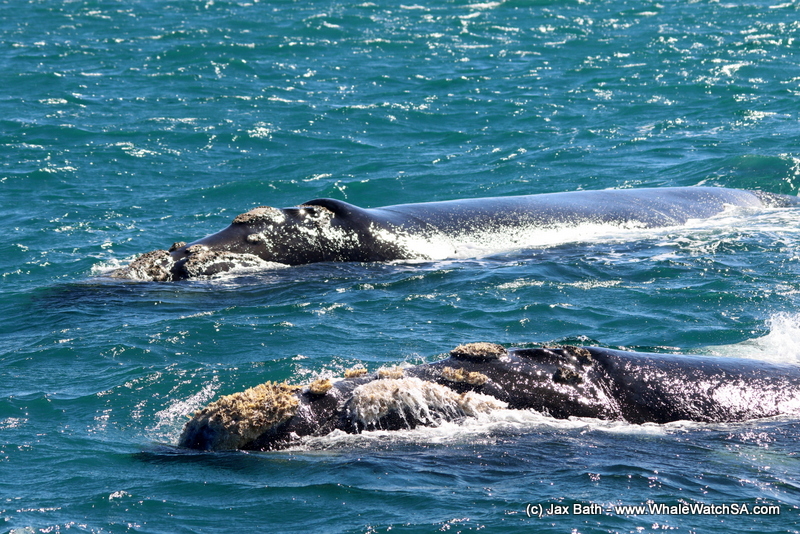 Two whales in a mating group. Here, the difference in callosities is very apparent. 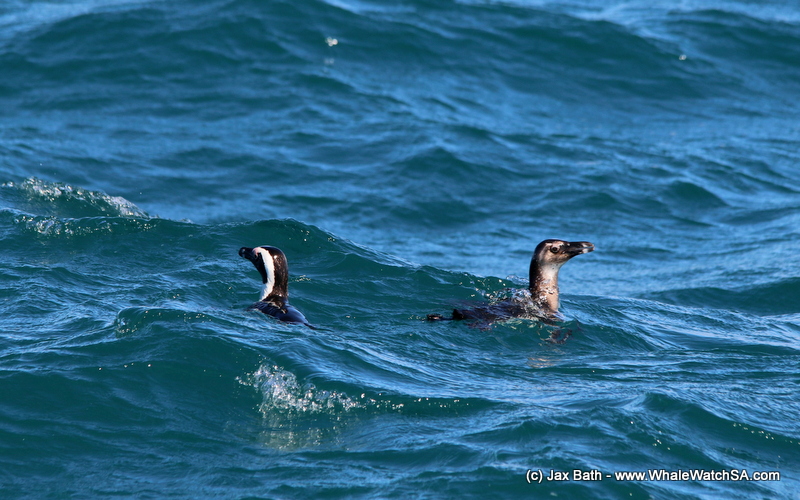 An adult and a juvenile. We call the little ones Baby Blues. 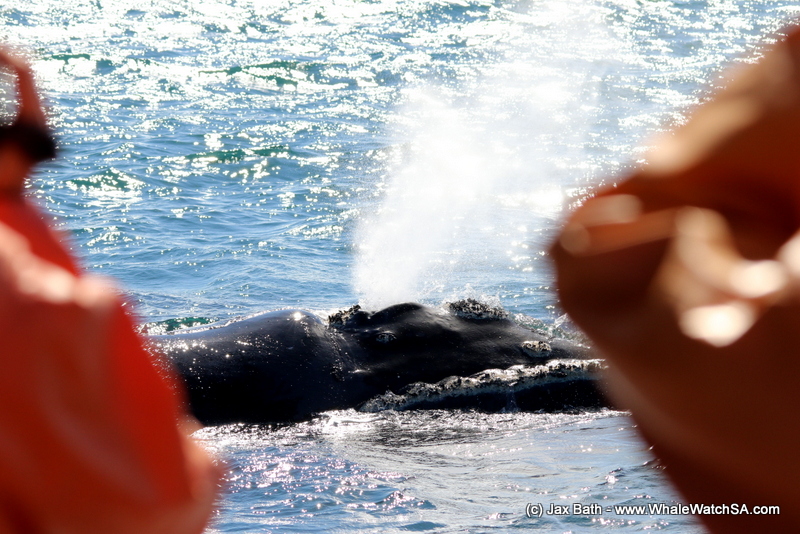 Surfacing right next to the boat. 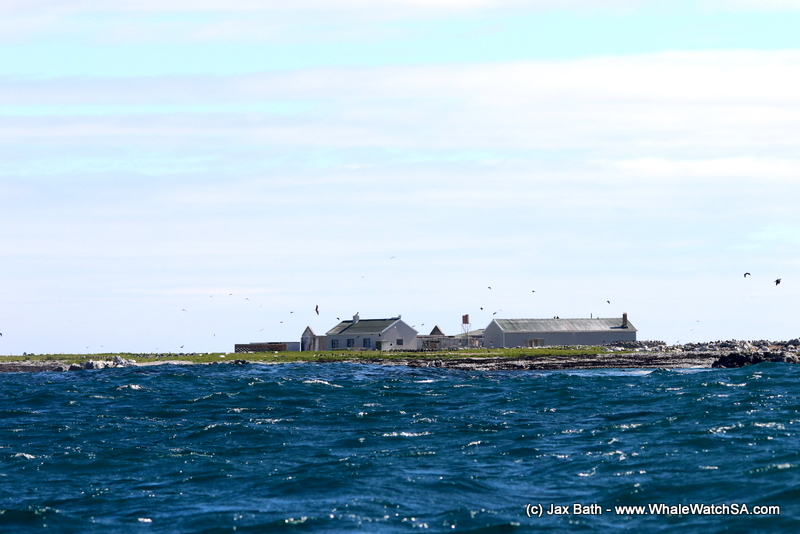 The houses from Dyer Island.