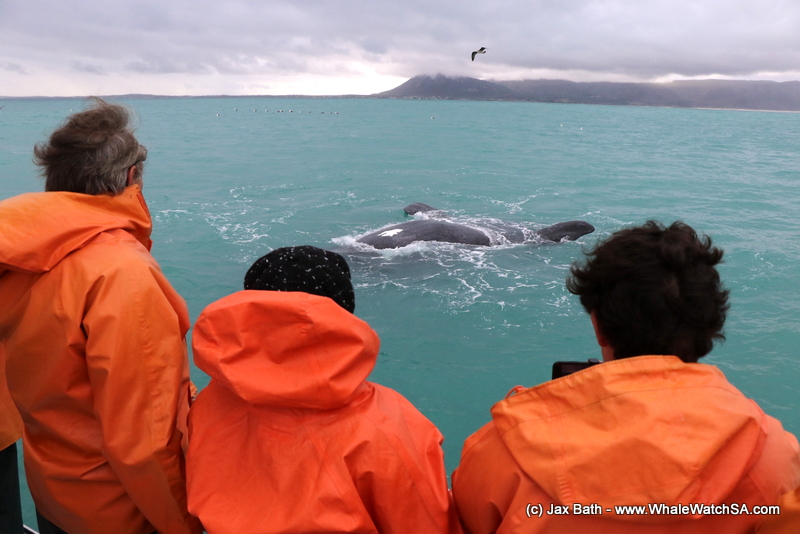 Although a little rainy, it was an otherwise perfect day out on the Atlantic with 3 awesome whale watching tours. We commenced our first tour of the day at 10:00 and head out towards the Shark cage diving vessels, although it wasn’t long before we found our first whales of the day. This was a somewhat unusual sighting in that these where two Humpback Whales travelling through the shallows. Usually, we’re finding these animals in slightly deeper water which is more often than not behind the island, but, these whales seemed to be doing fine so we spent some time watching them surface before heading over to Pearly Beach.

Once we’d crossed The Clyde, we found a Southern Right mom and a baby, which happens to be the same little whale we’ve been seeing for around 4 days now. We’ve affectionately called the little one Toasty, and we got to get some great views of baby as it came nice and close to the boat, checking us out just like it has before. Mom seems relaxed as ever and allowed Toasty to visit us before they head off. We went on to see African Penguins and Cape Fur Seals on this out before making our way to the harbour.

Trip 2 began with 2 Southern Right Whales hanging around in the bay. We got some great views of these animals as we slowly travelled along with them. These were adults who went on to form a mating group a little later on. We moved on after about 20 minutes and set off towards Dyer Island where we spotted 2 juvenile African Penguins in the water. These bird were not at all phased by our presence which allowed us to get some awesome snaps. The last stop of the day for trip 2 was Geyser Rock with the seals.

Trip 3 had a stunning mating group in front of The Clyde, but I’ll let the pictures speak for themselves. These whales really did give us a show with lots of rolling around. We got to see the eye of the whale, the flippers, bits of the tail and we even got a spy hop or two. Perhaps the highlight of the tour was when the one whale lay belly up only meters away from the boat. We then caught up with a raft of African Penguins before visiting our favourite Pinnipeds before heading home. 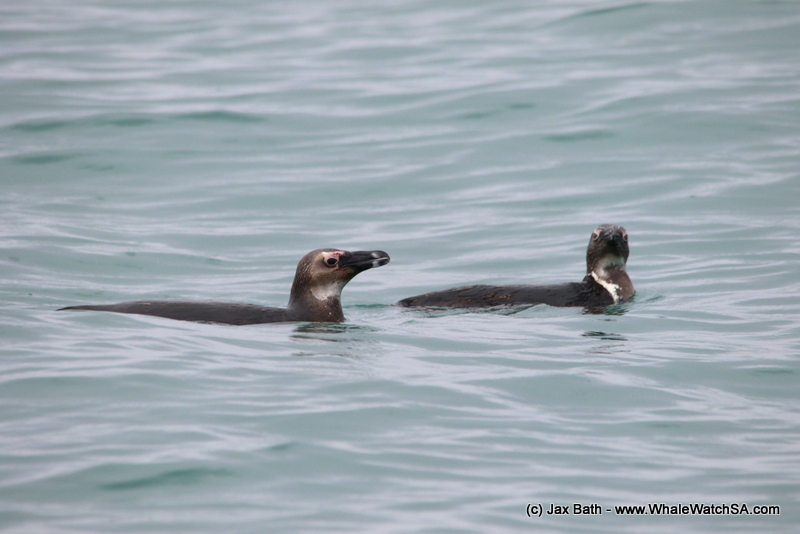 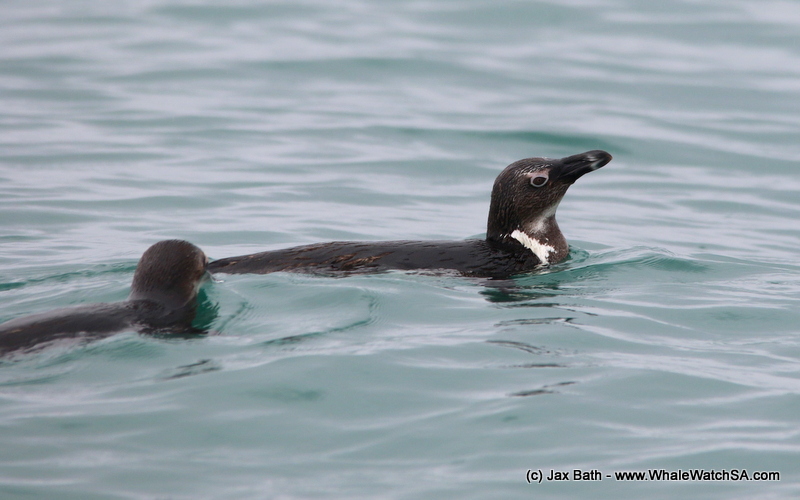 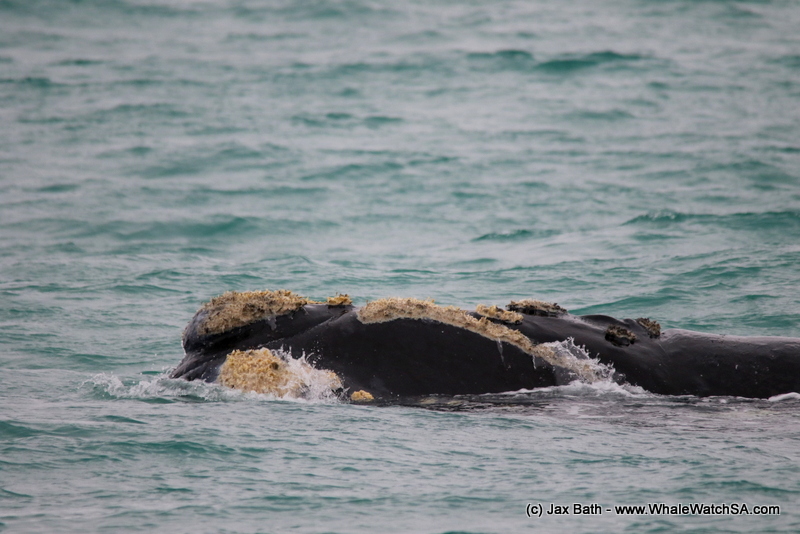 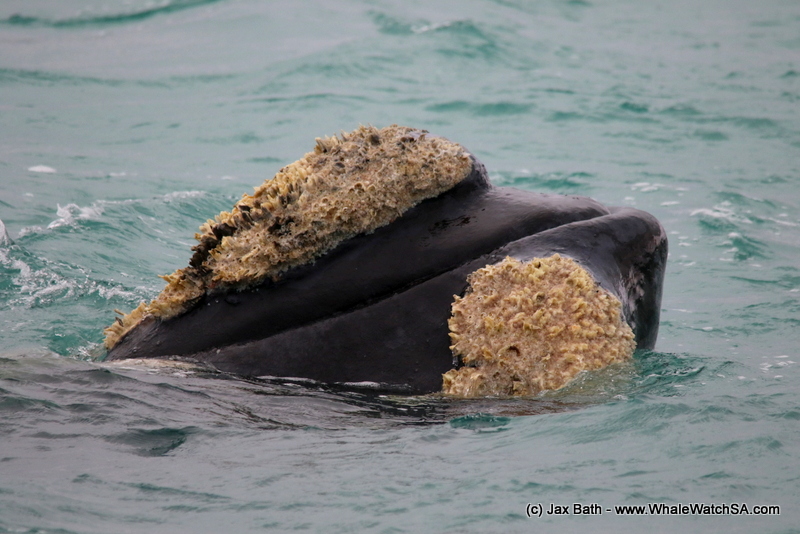 Look at that smile! 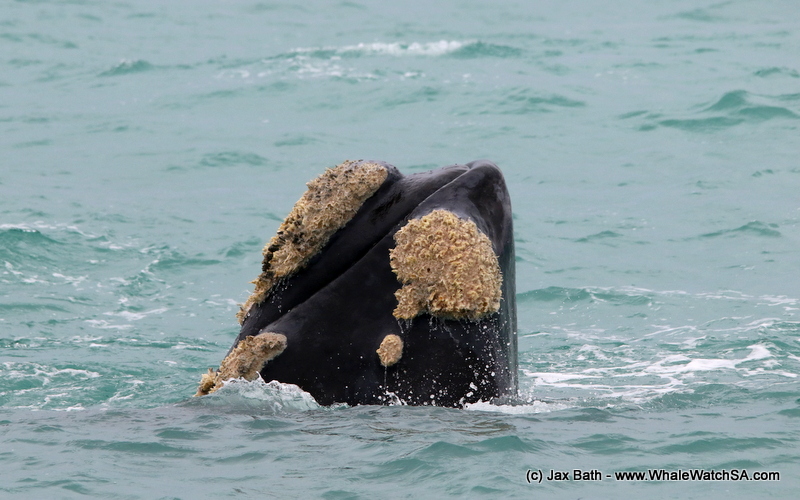 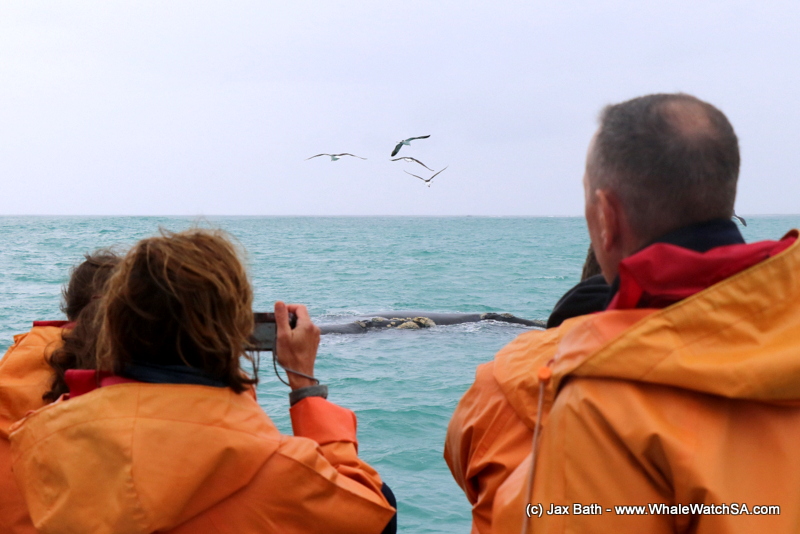 These whales were carrying on as if no one was watching, though both the boat and the gulls were looming. 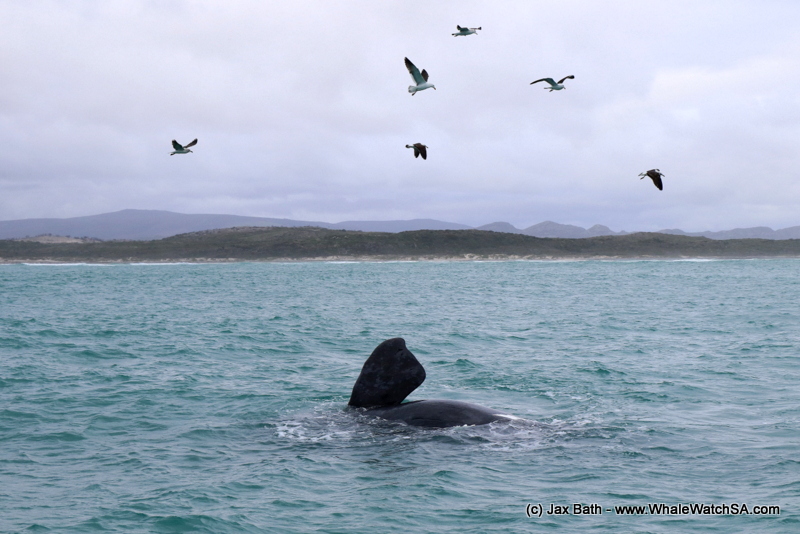 Many Kelp Gulls hung around today in an attempt to scavenge on some whale skin. 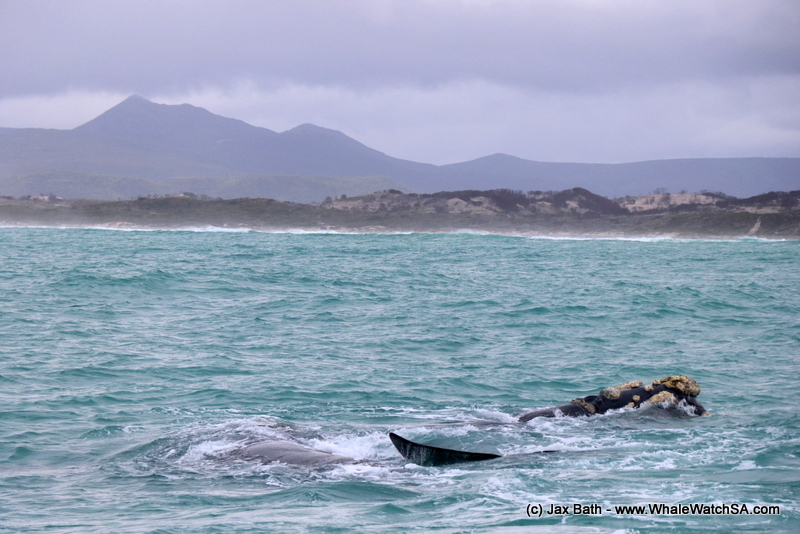 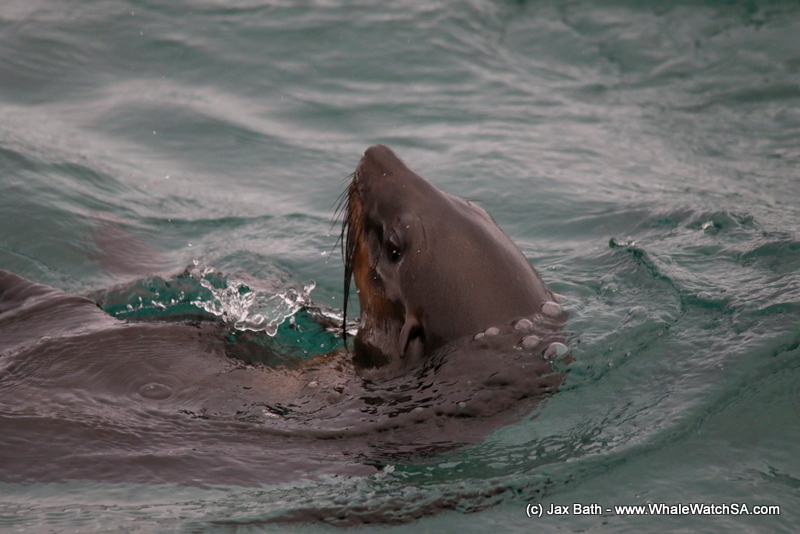 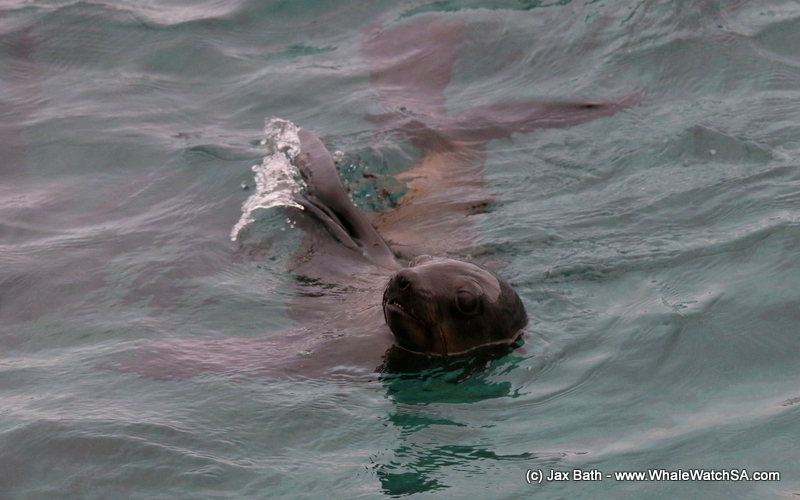 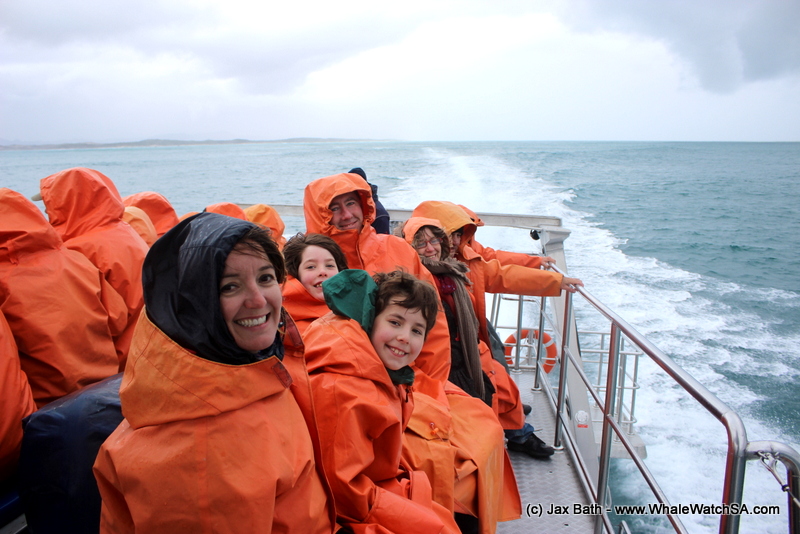 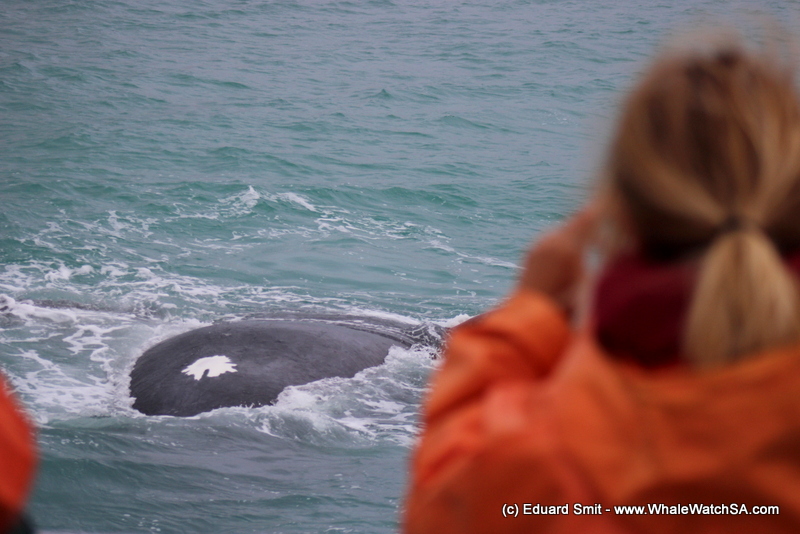 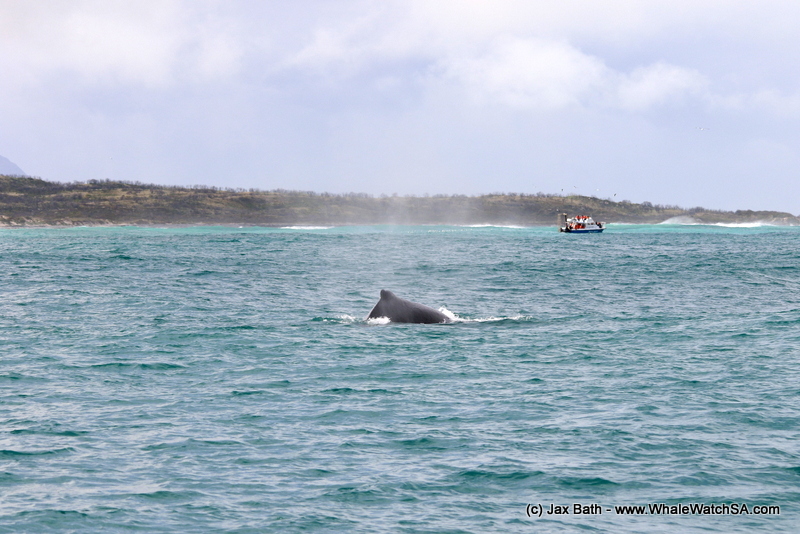 2 Humpback whales were sighted in the shallows this morning, which is not too usual. 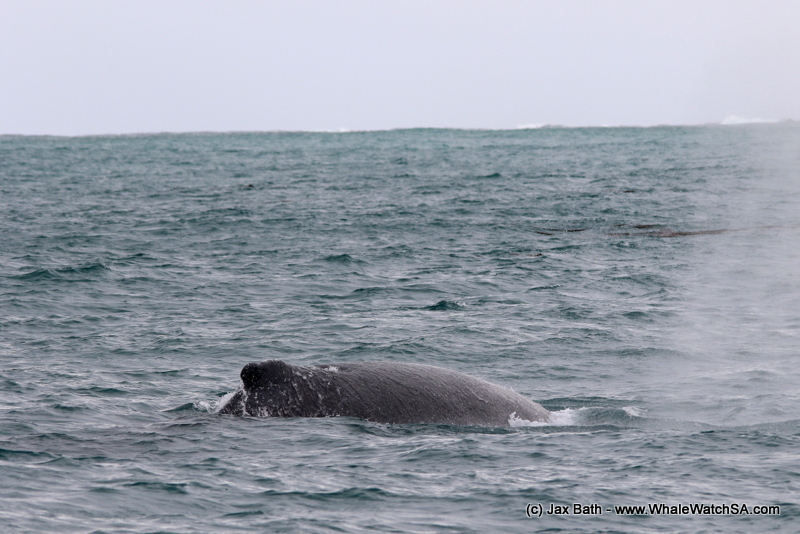 This animal appears to have an old injury in front of the dorsal fin. 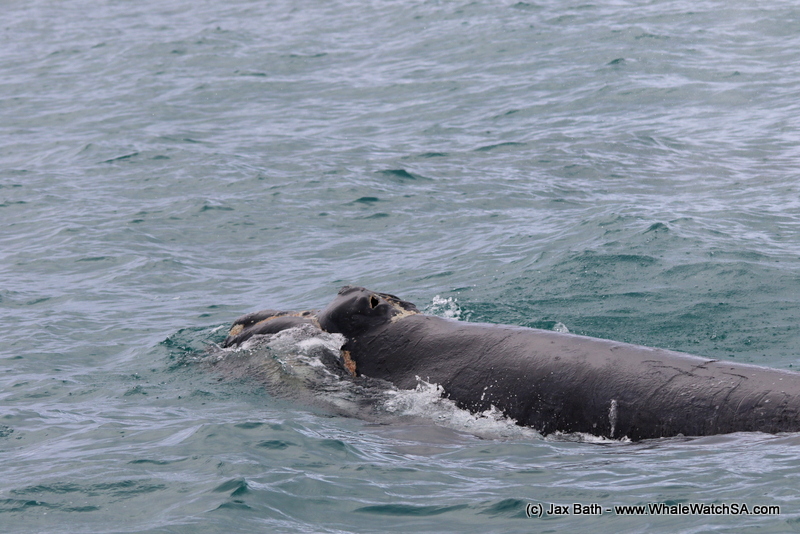 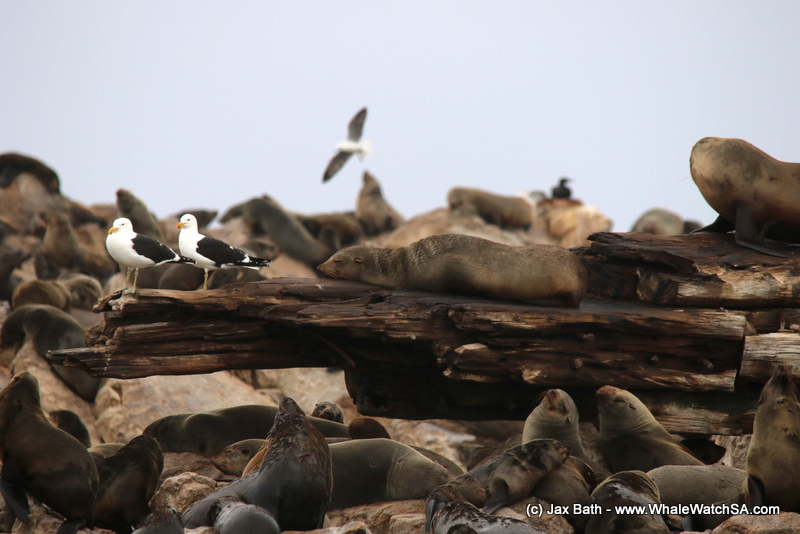 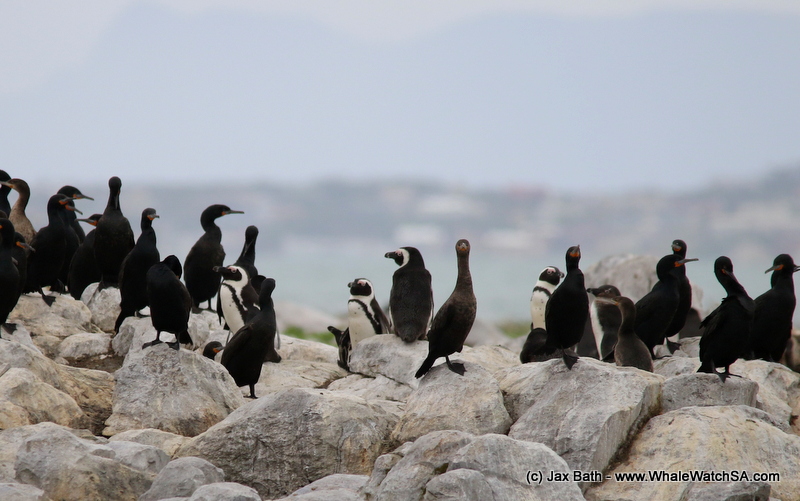 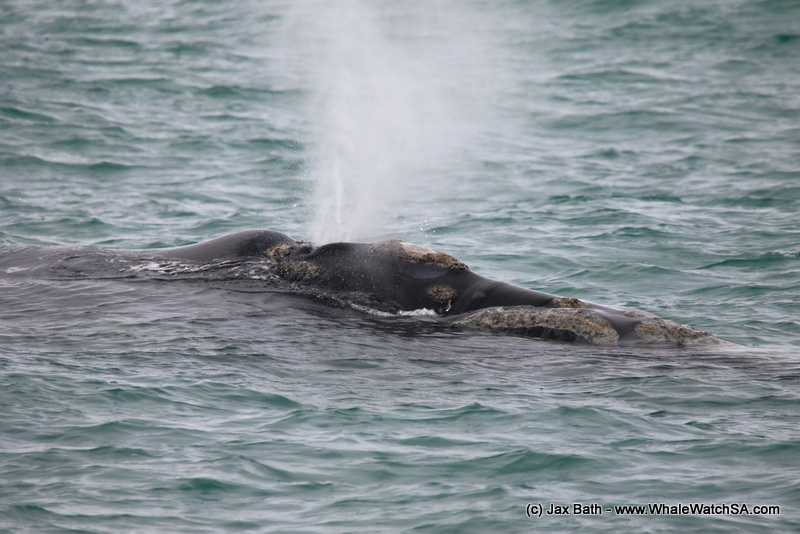 A Southern Right Whale about to break the surface. 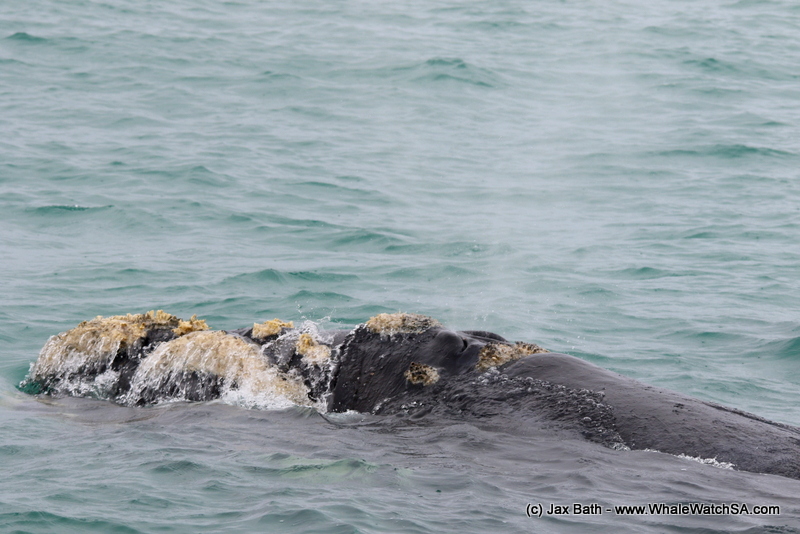 This animal had really pronounced callosities.