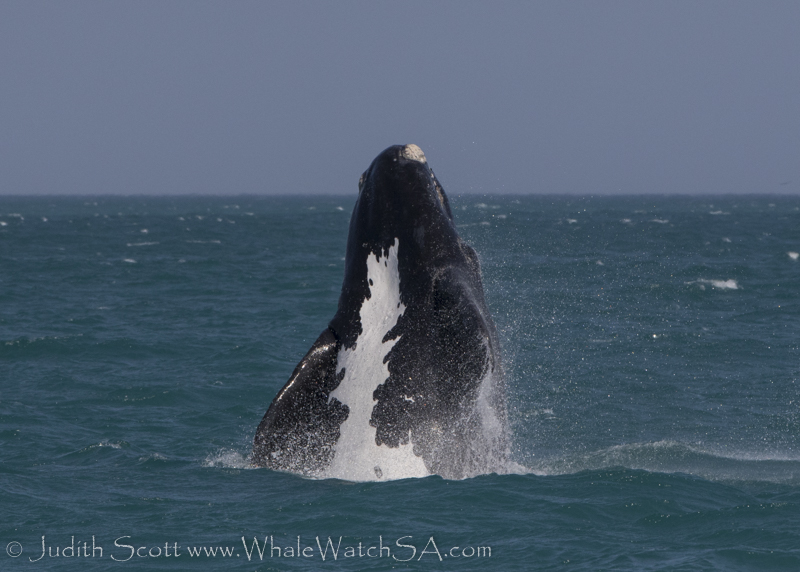 It was a really fascinating day to be out on Dream Catcher, with many interesting sights to be seen. We still have an easterly blowing, but with the heat of the sun the wind comes as a bit of a relief. We had 3 tours on and spotted some cool whale action on all of them, from breaching to whale scat to a little boy showing off.

The first tour of the day was super lucky when we started off with a gorgeous breaching baby who looked like he could have carried on forever, he started off far away but ended up breaching right next to the boat. Every breach brought him a little closer and it was awesome to watch as he threw himself out the water.  We went on to spend time with a couple more pairs of Southern Right Whales before making our way towards Dyer Island. In front of the island we found an African Penguin in molt. this little bird should not have been swimming, but he still seemed to be doing okay.  He was moving quite fast, so we were unable to rescue him, but we hope that he has made his way back to the island, where he will stay until he has undergone the catastrophic molt. We then went on to spend some time watching the Cape Fur Seals before heading on towards Kleinbaai Harbor.

The second tour had a very close encounter with a mother and a calf Southern Right Whale hanging out in front of Dream Catcher, and the little one was a bit cheeky, relieving himself right in front of the boat. We sometimes get to see whale scat around, although we do not see it every day. Whale scat can be used to study the whales as it contains DNA as well as hormones. We also spotted an African Penguin in front of Dyer Island and we got to spend some quality time with the Cape Fur Seals before returning to port once again.

The third tour of the day had an equally eventful time out at sea, spotting a breaching whale but also getting to see something we really don’t see everyday on our tours. Whilst rolling around on his back, this little guy showed off his member, which is usually something we only get to see when the adult whales are mating, and even then we only really catch a glimpse of it once or twice a season. Although a little graphic, it was fascinating none the less and we went on to have an awesome rest of our tour, spotting African Penguins our seals and even a Copper Shark or two. 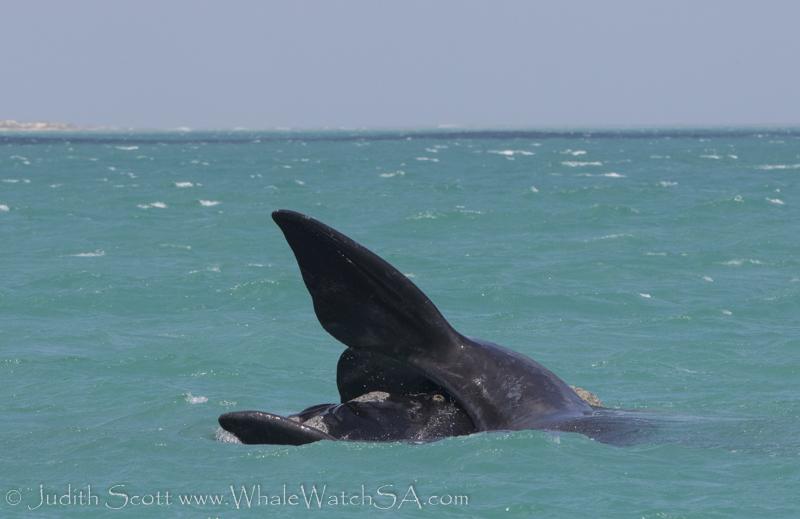 A baby with its tail on mom’s head. 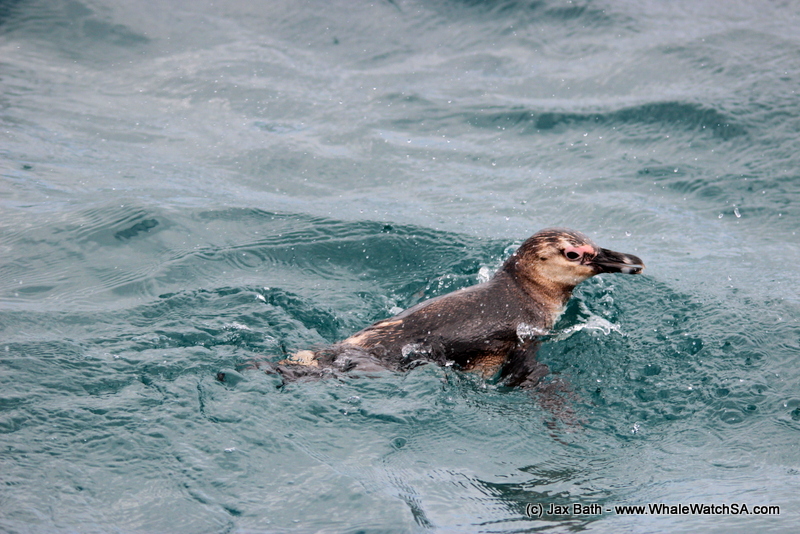 An African Penguin beginning to moult. 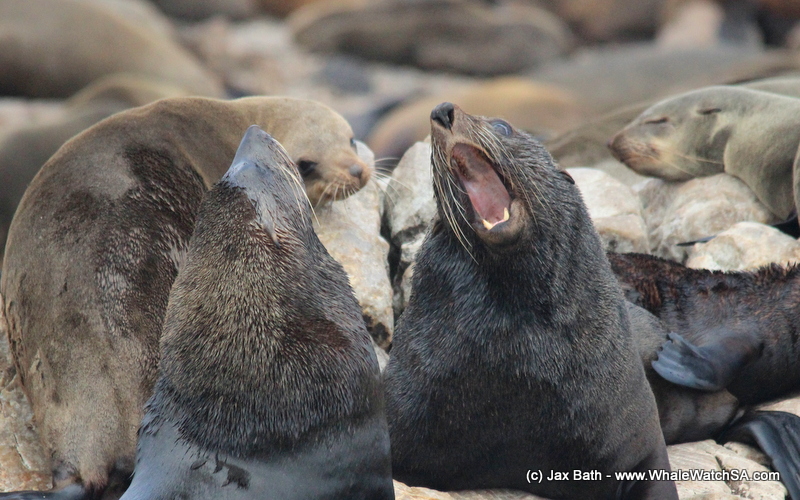 Seals having an argument. 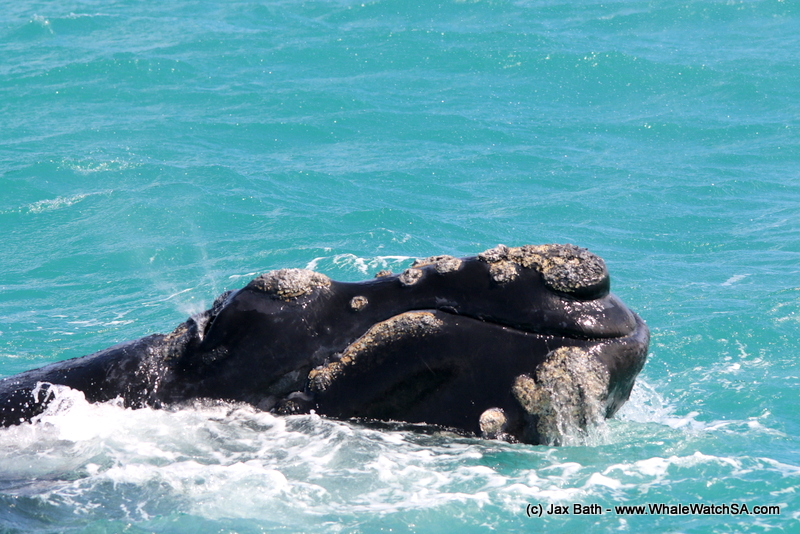 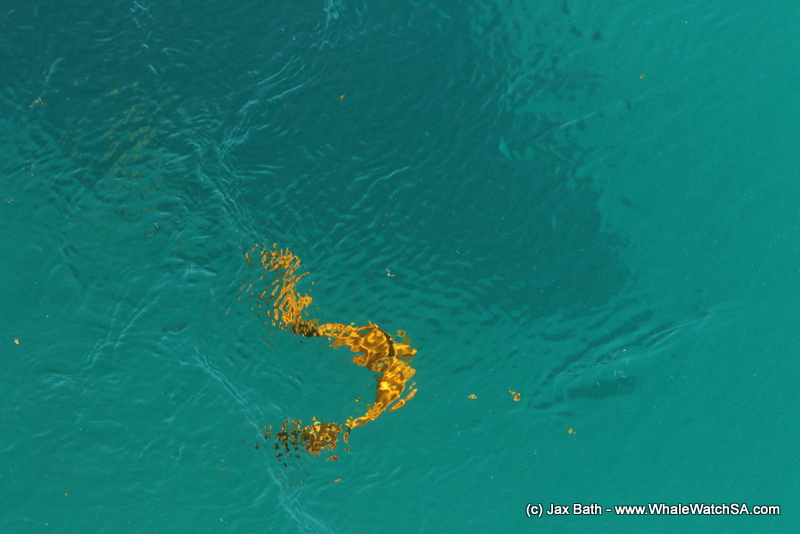 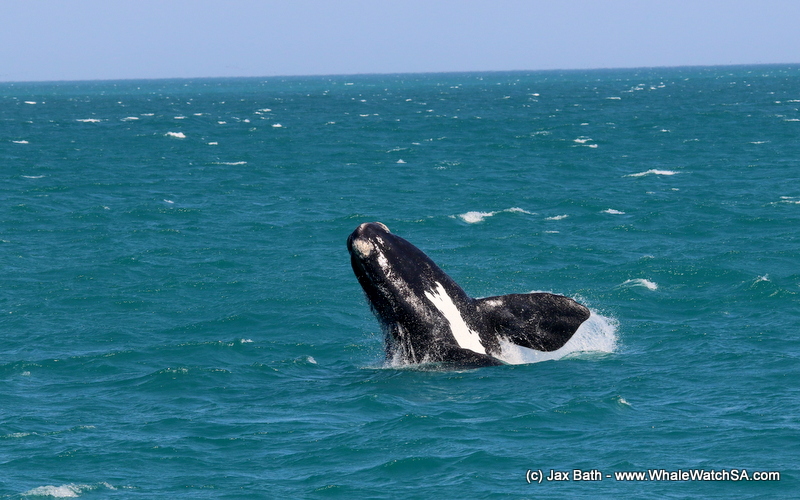 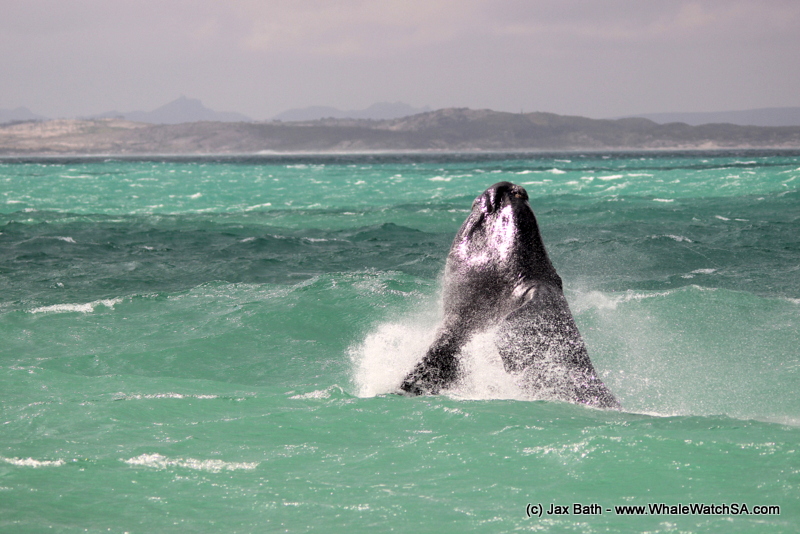 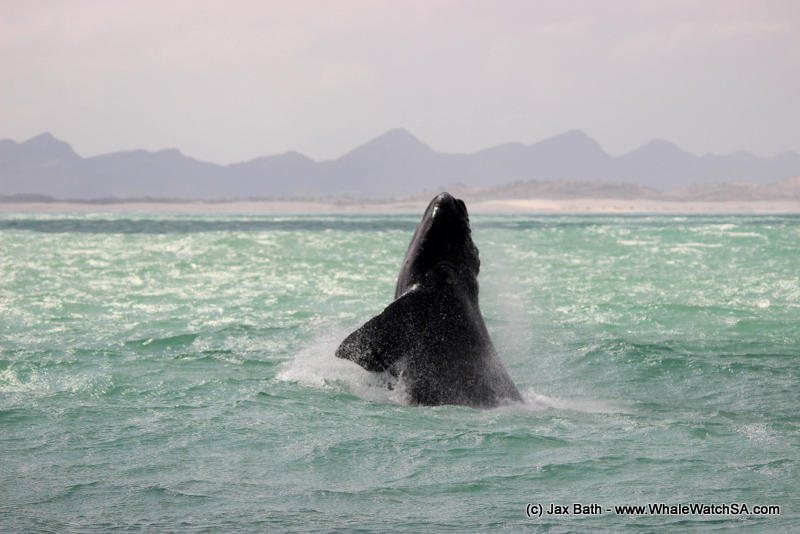 look at that beauty. 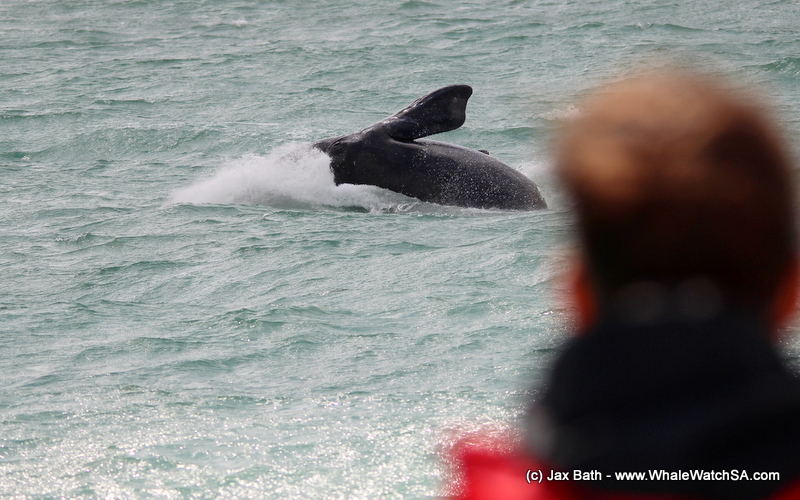 Jumping out the water right in front of the boat. 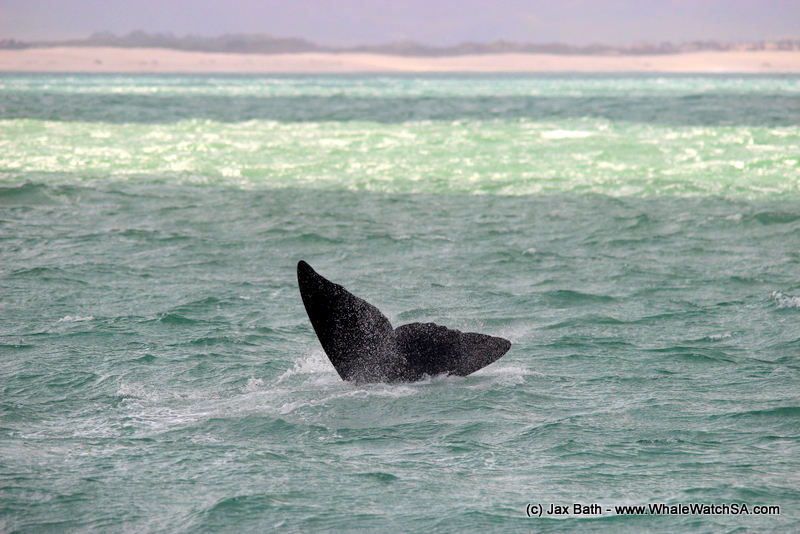 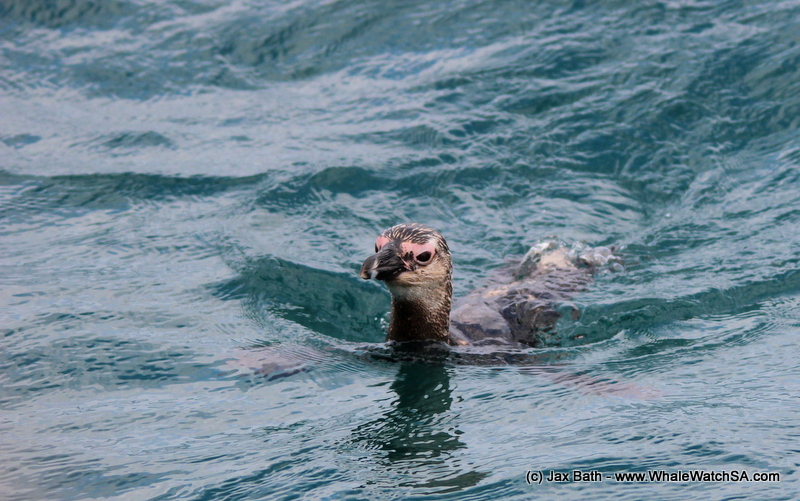 A close look at an African Penguin. 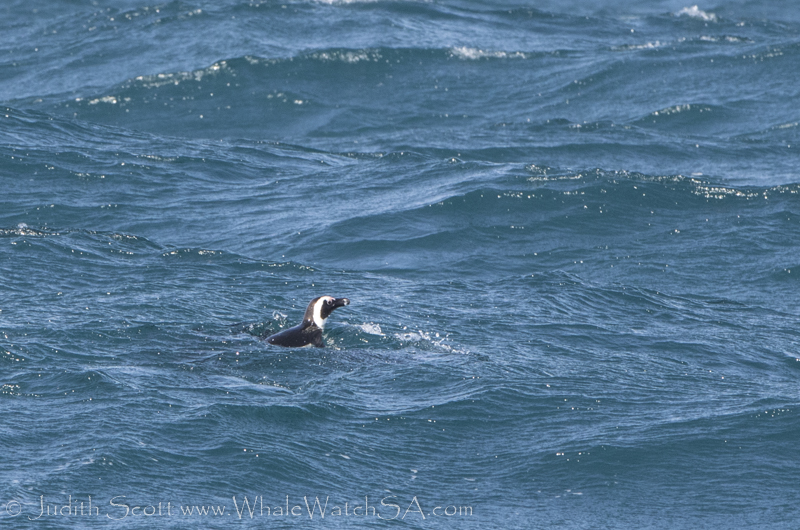 An African Penguin out on a mission. 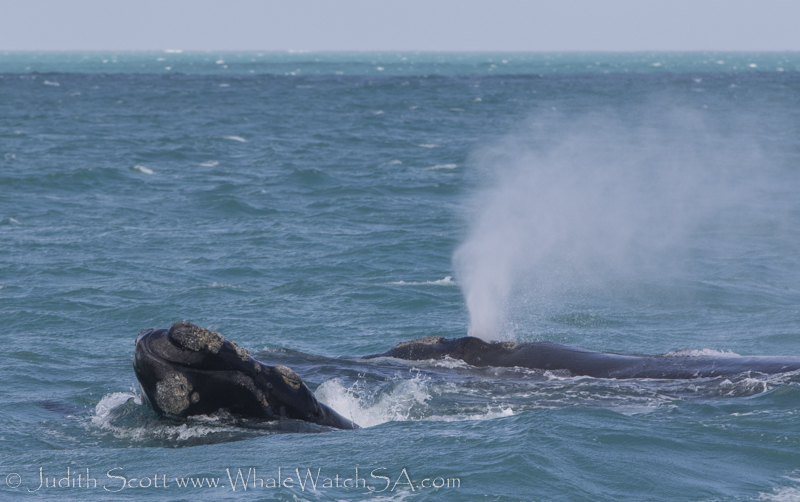 A playful calf giving us a look. 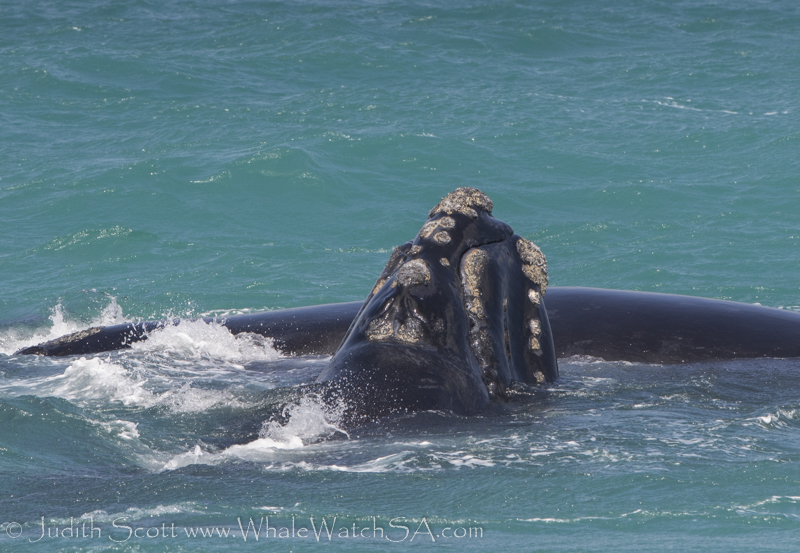 Baby going to put his head on mom. 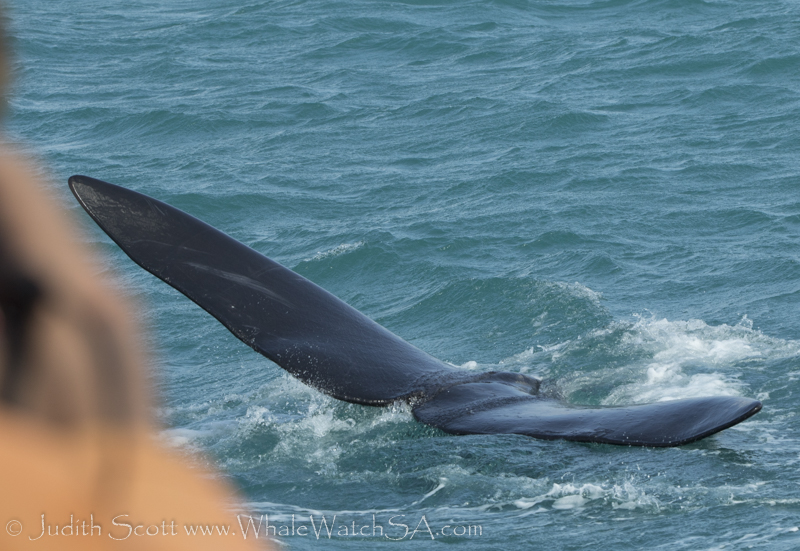 A tail right next to the boat. 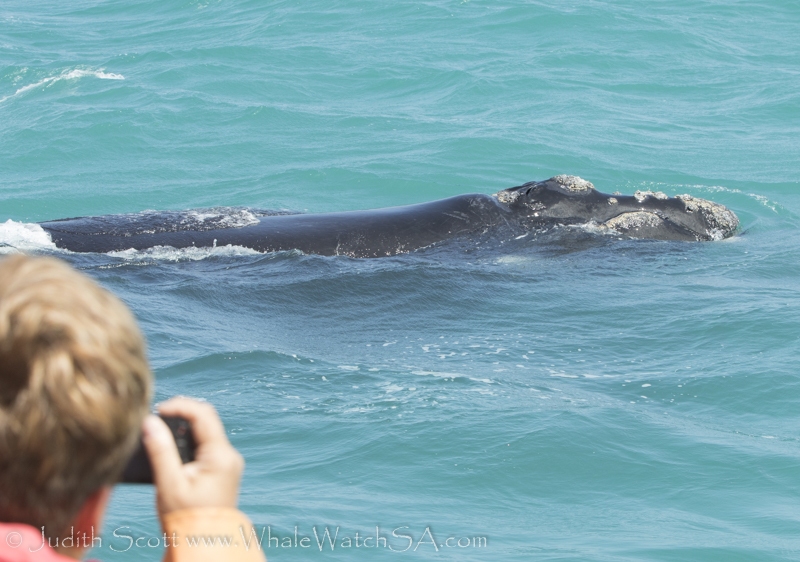 A baby checking out Dream Catcher. 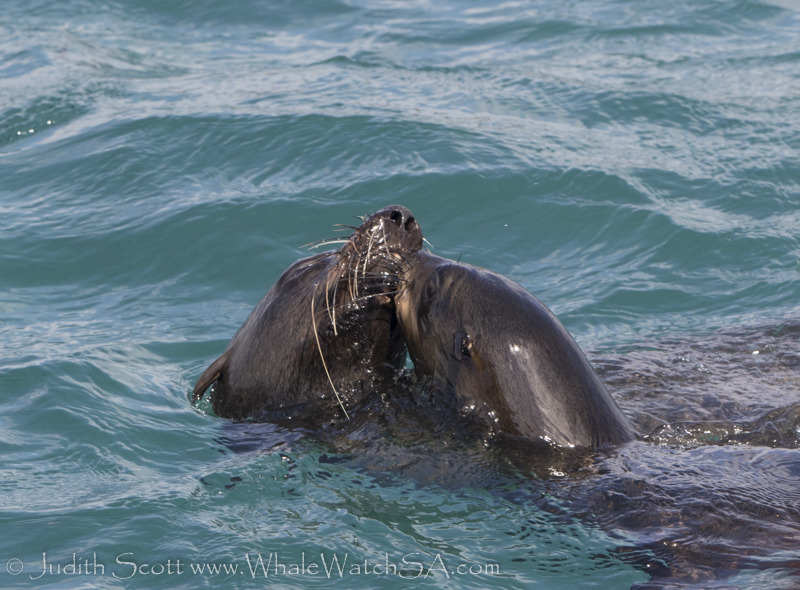 A tender moment between two seals. 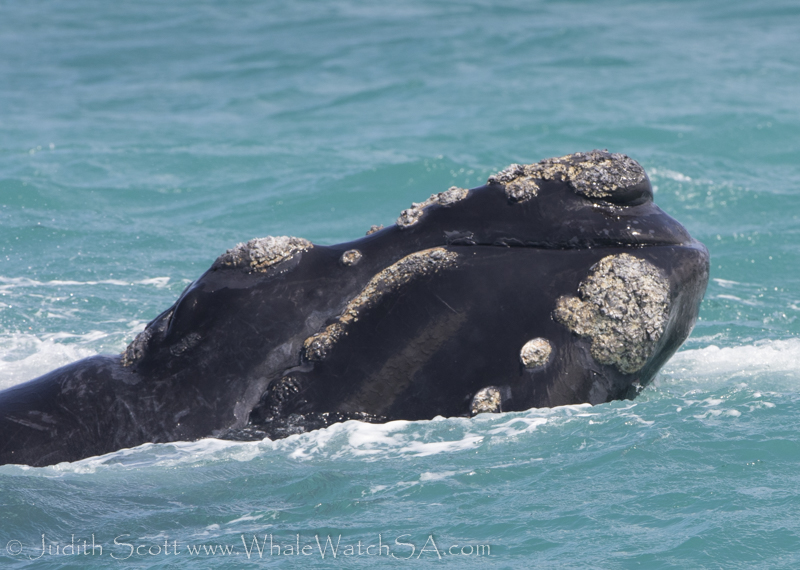 A whale calf who came right over for a look before heading back over to mom’s side.

Look at that beautiful white belly! 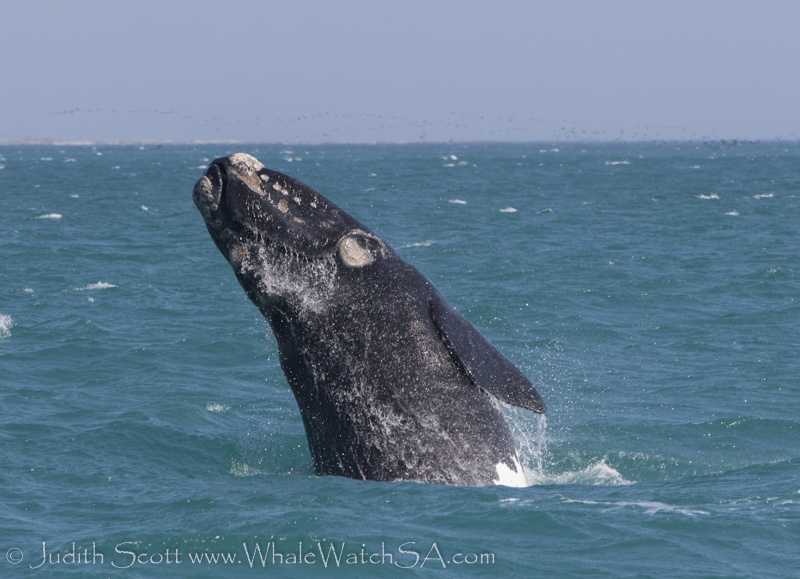