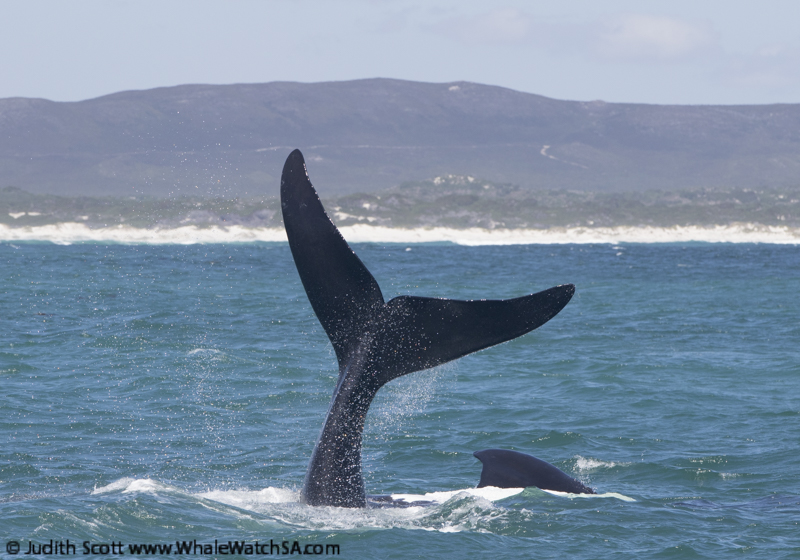 It was a perfect summer’s day to be out on the ocean, and we took full advantage of this by embarking on 3 tours today. Due to the full moon causing the tide to be very low, we launched our first tour from Gansbaai harbor and set out around Danger Point. We made our way straight towards our Cape Fur Seal colony, which has been an absolute hive of activity in the past week. Our little pups are starting to be born, and we had a blast watching these tiny creatures as they attempted to take their first steps. We also had lots of adults fooling around in the water, which made for a lovely show as we slowly cruised up and down Shark Alley. On this tour, we also spotted a couple of African Penguins who were heading out fishing, as well as several more hanging out on the rocks in Sponge Bay.

After stopping at the Island we made or way over to Pearly  Beach where we were hoping to spot some Southern Right Whales. We were in luck, spotting them along The Clyde reef system. The first mom and baby that we spend time with were super relaxed, and we slowly cruised with them, getting some lovely views as they moved next to the boat. We went on to spend some time with another pair in shallow water before taking a stop at Slashfin where we got to spot a Copper Shark.

We began our second tour here, heading straight towards the Shallows where we got some lovely views of these misunderstood predators. With golden skin and green eyes, seeing these fish eating animals is always a treat. We then head on over to Pearly Beach where we had 4 pairs of Southern Right Whales hanging out. We had a particularly active pair about. With one baby even showing off his flukes and lobtailing. This same baby also gave us a cuteness overload by laying on moms belly as she rested on her back  in the gentle swell. It was beyond special to watch how mom and baby played and bonded. We also got to stop at our seals and see the African Penguins on this tour.

The final tour of the day also got really lucky with the whales, as they got to see a calf do some breaching in the breakers. We haven’t seen all too much breaching as of late, so we were all ecstatic to see this little one strut it’s stuff. We also spend a bit of time with another pair of Southern Right Whales, who all seem to be congregating around Pearly Beach. Copper Sharks, Seals and penguins were also on the agenda for this tour, and we got some nice sights of all 3 as we cruised through the bay. 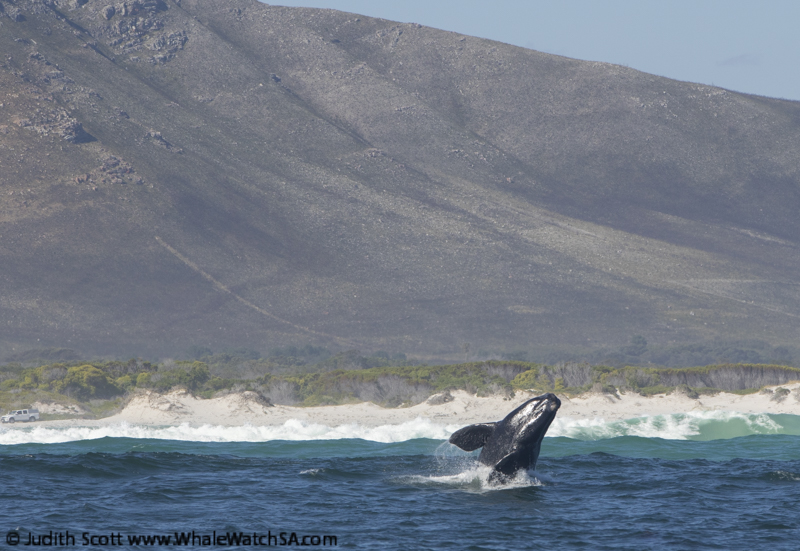 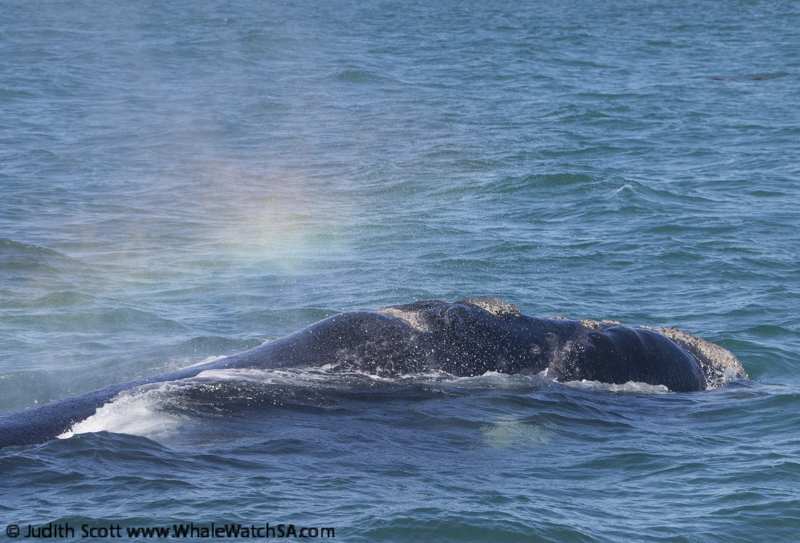 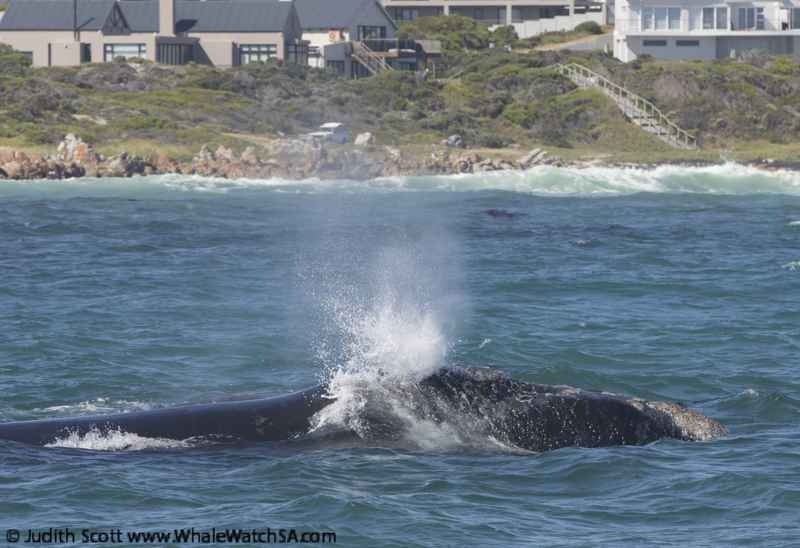 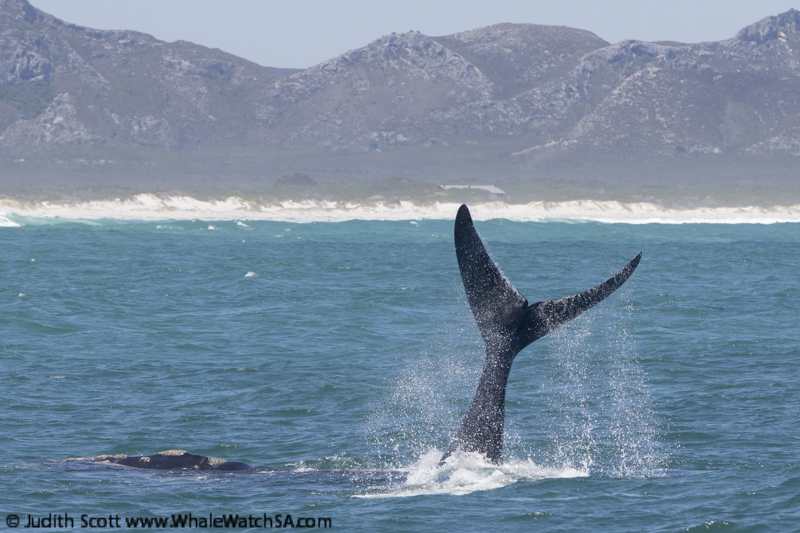 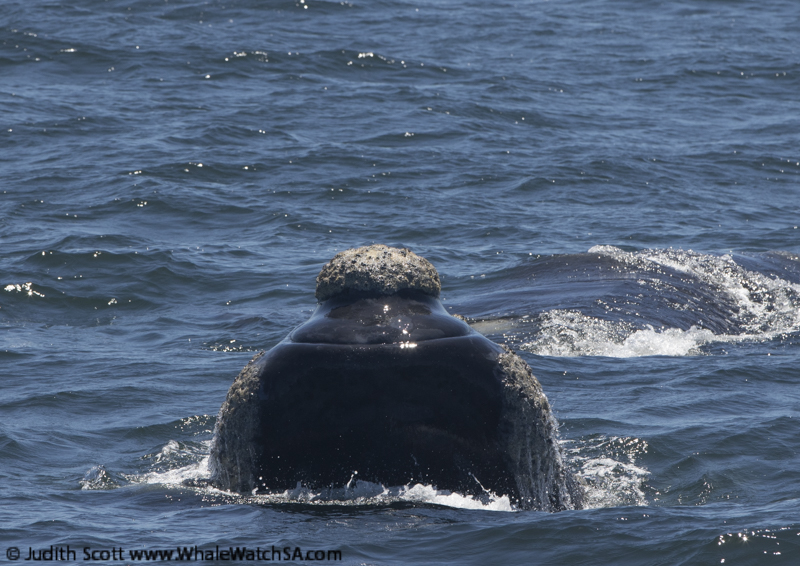 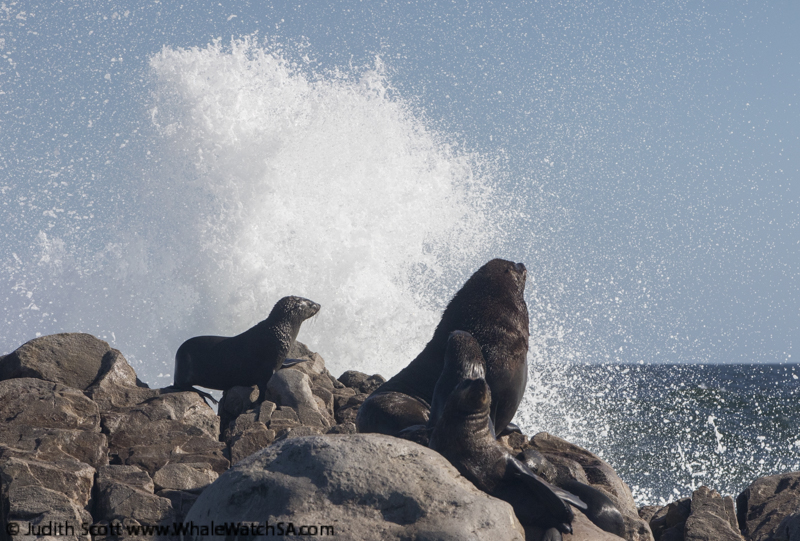 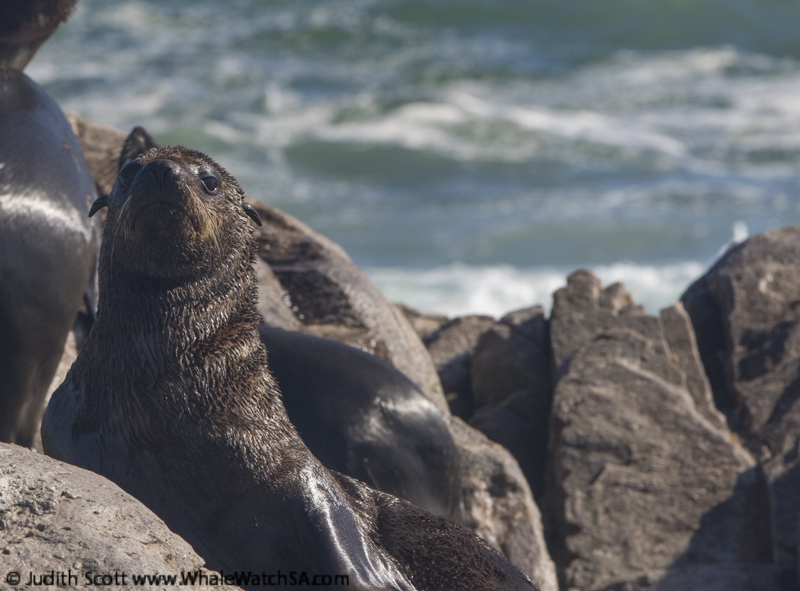 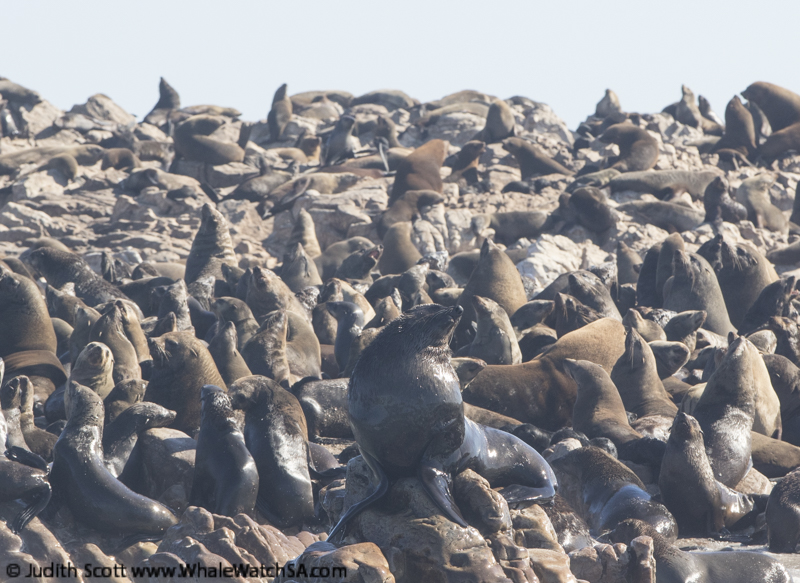 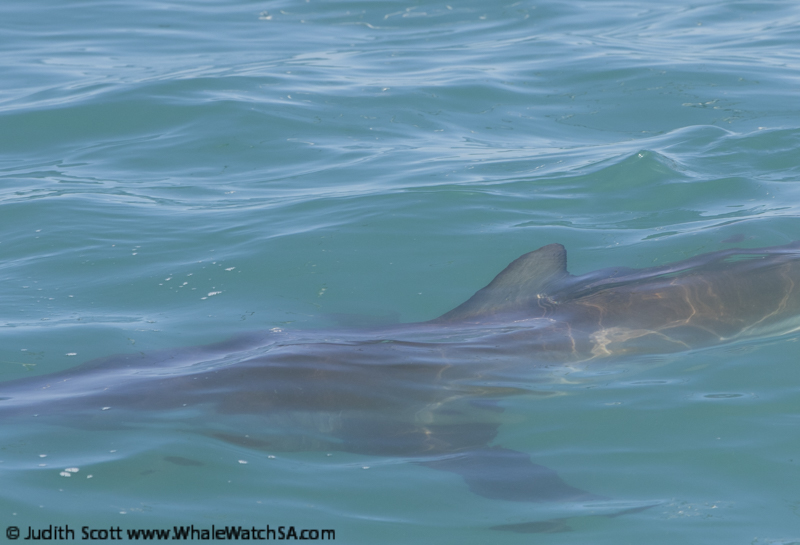 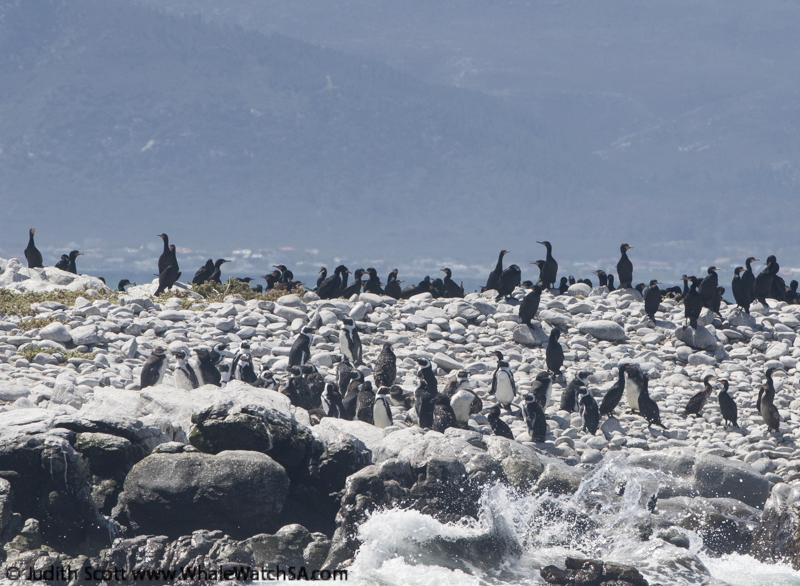 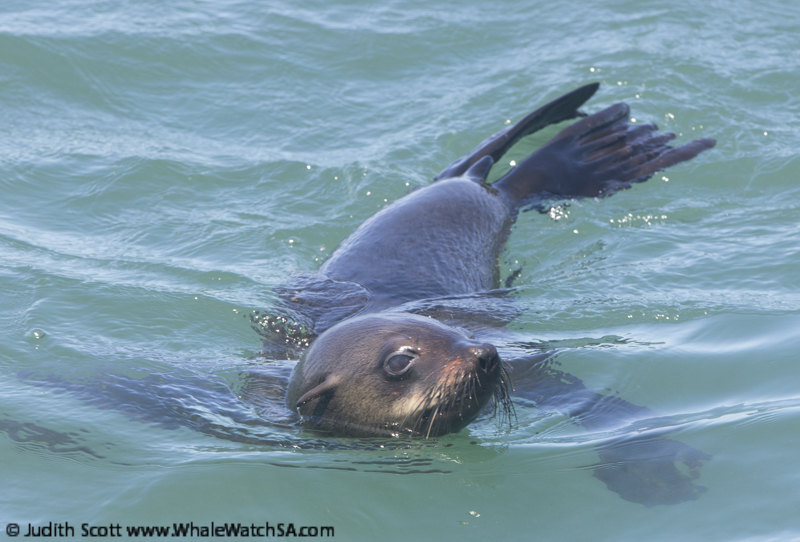 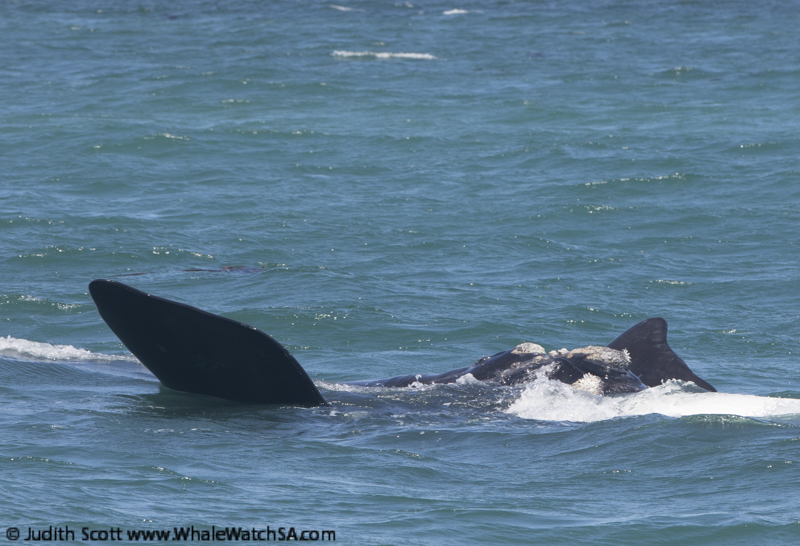 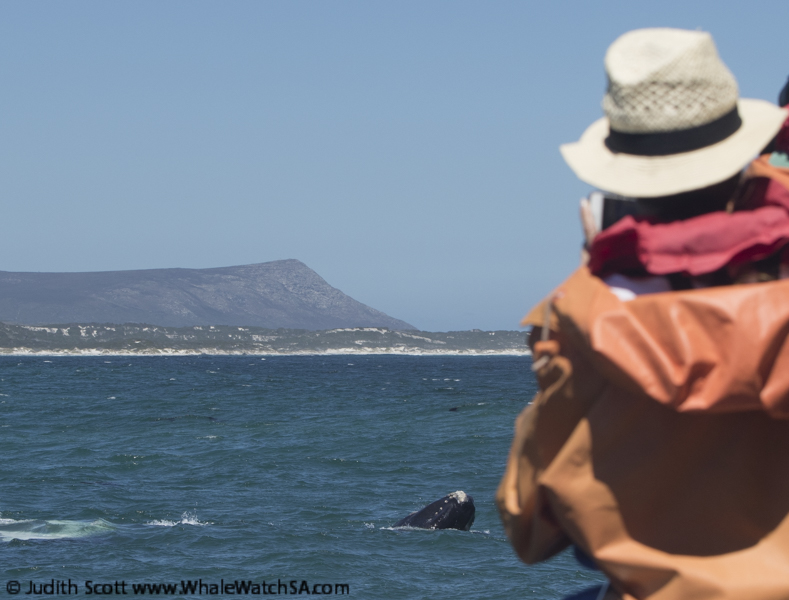 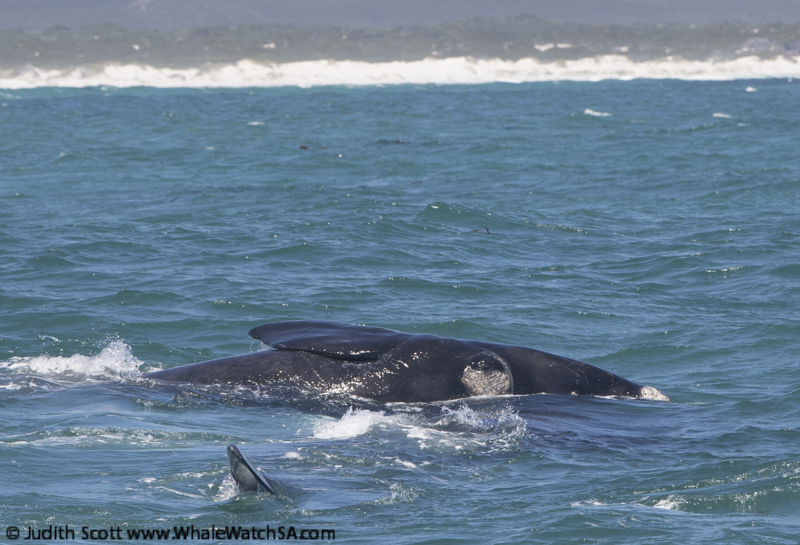 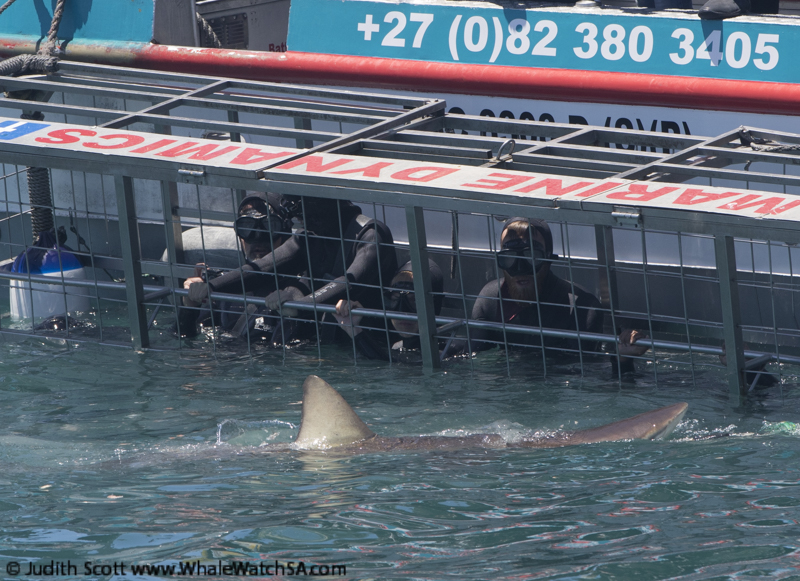 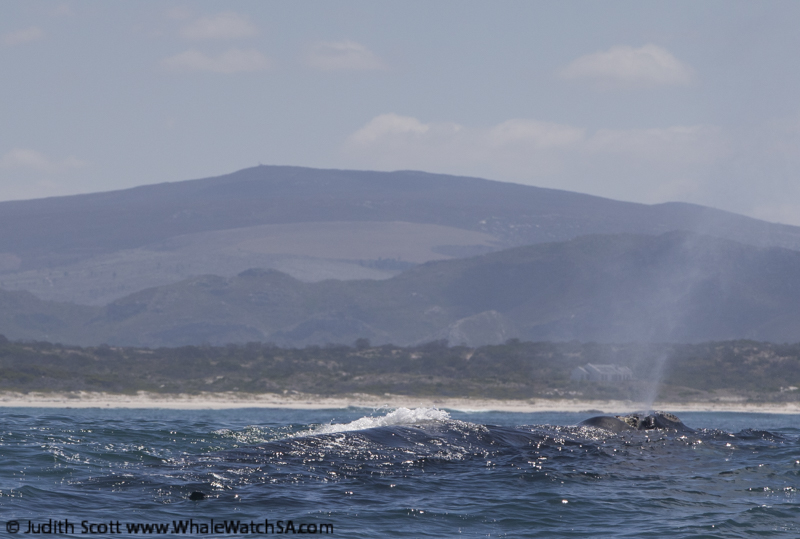 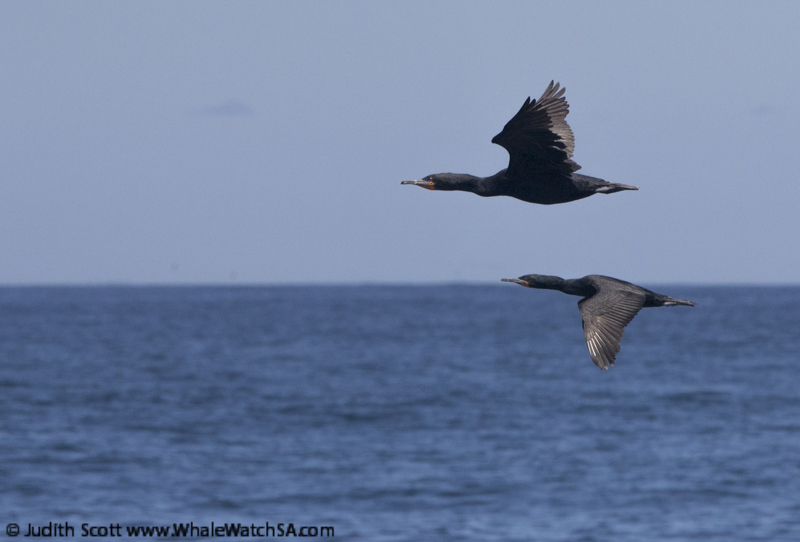 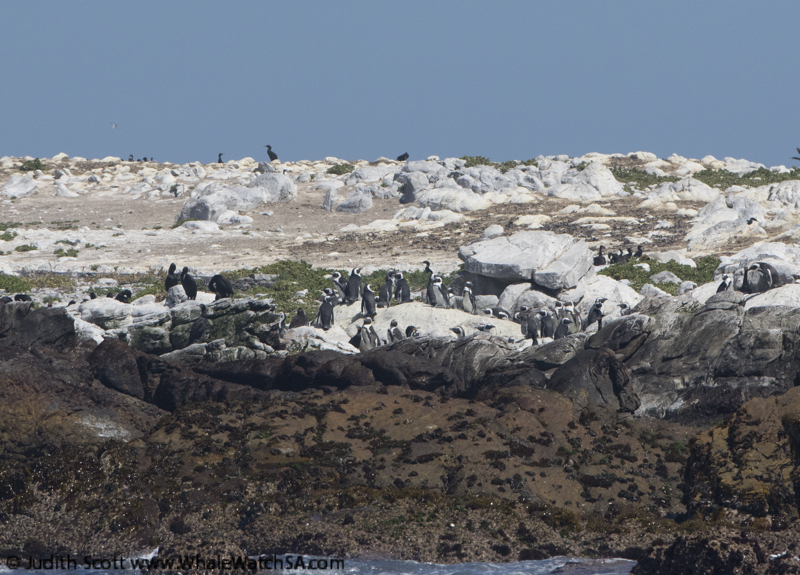 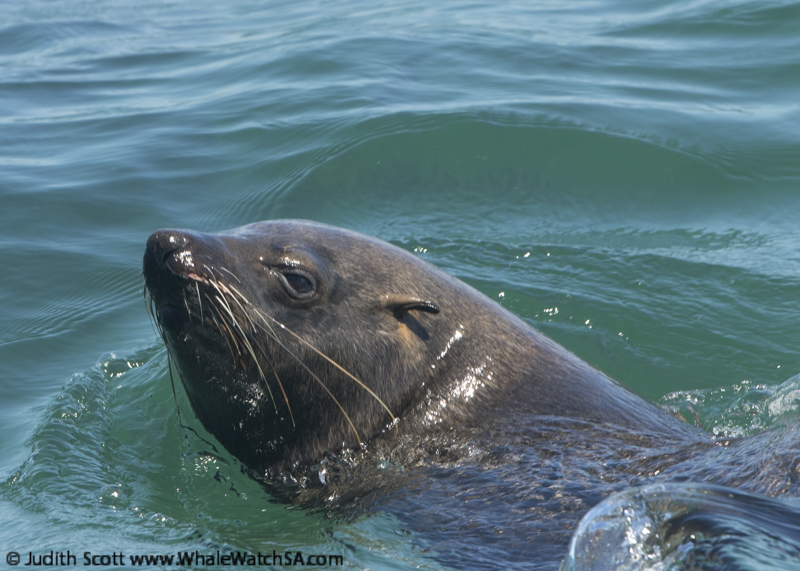 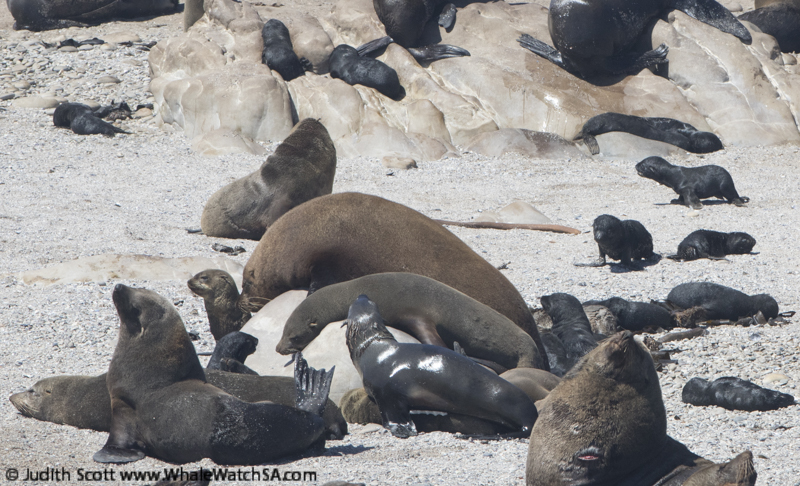 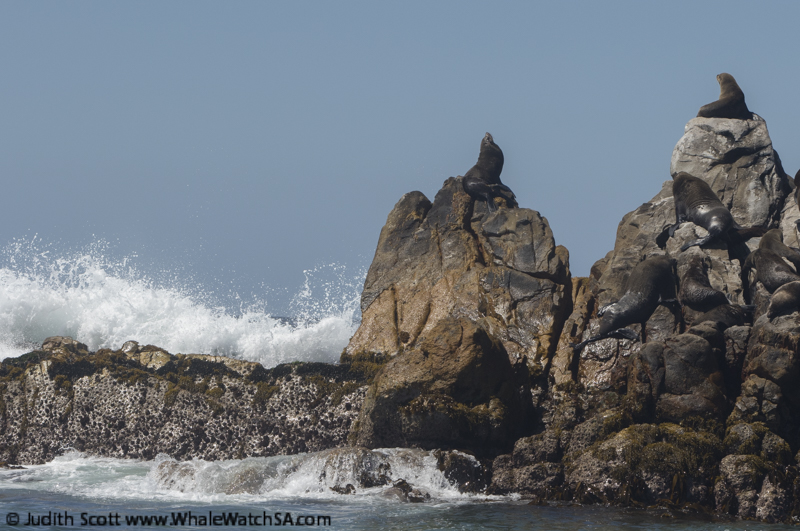 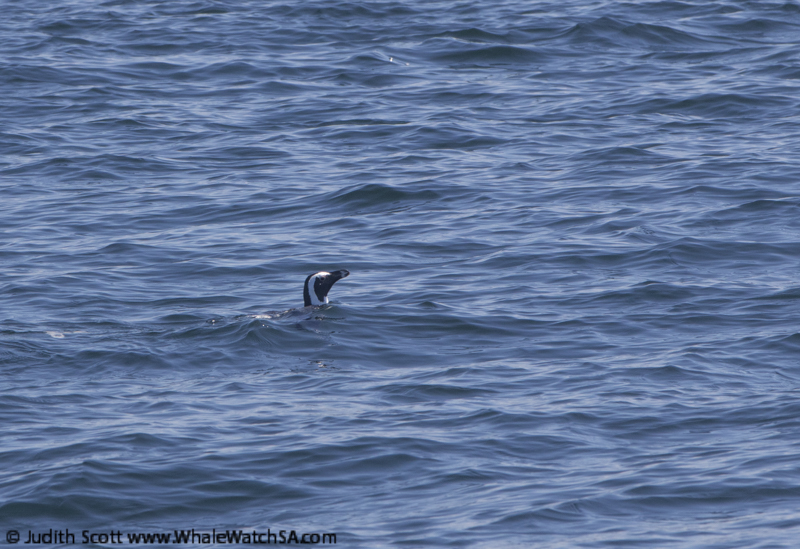 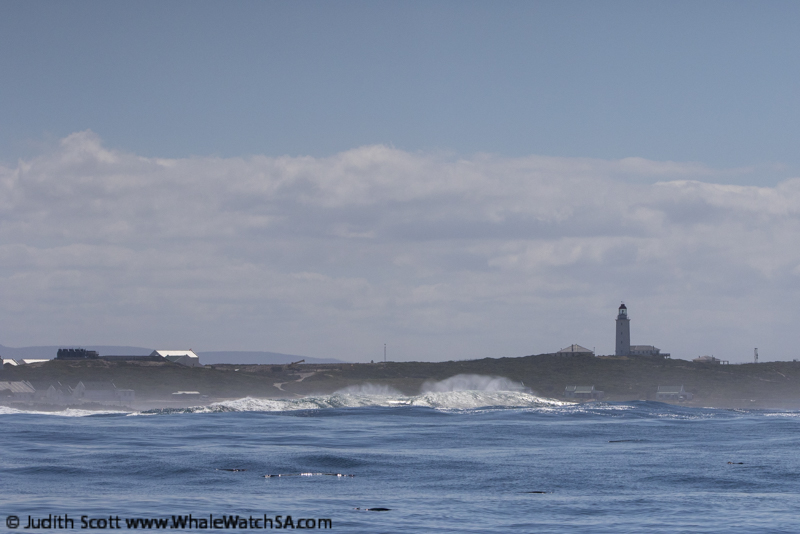