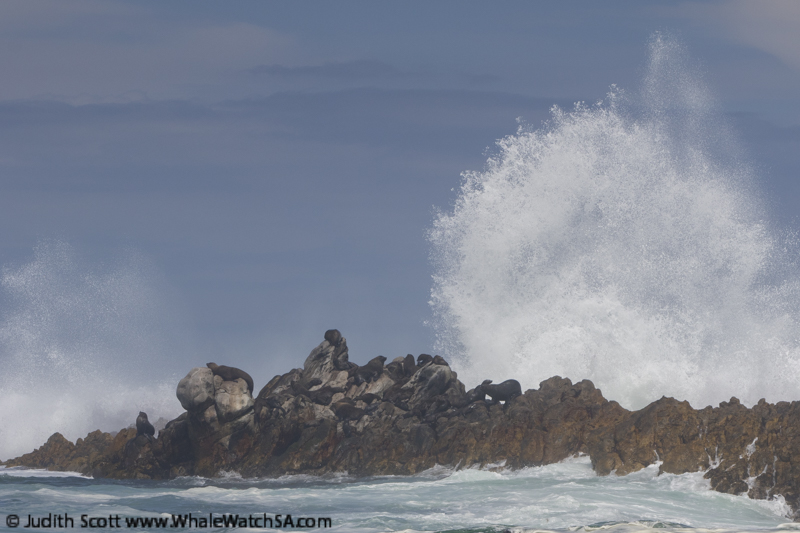 We embarked on 2 whale watching tours today, with a light wind coming in from the south. We are having a super time out in the bay at the moment, with both tour spotting 4 of the Marine Big 5 out on their excursions. With the southerly wind, the swell has also picked up a little which made for an adventurous ride through to Pearly Beach where we still have at least 5 pairs of Southern Right Whales hanging out. We also have some smaller calves about, which means that we may get to our Southern Right Whales as late as January.

On both tours, our first stop was in The Shallows were we hoped to hang out with a Copper Shark or two. We’ve been having some wonderful sights of these charismatic creatures and really enjoyed stopping here to check out the cage diving operation as well as the few Coppers that could be seen hanging around the front of the cages. These animals have gorgeous golden skin and green, cat like eyes, so it is always a treat to get a few views of them before carrying on with the rest of our tour.

We found a couple of whales in our bay today, but these pairs were mostly travelling along so we spent a bit of time moving with them and waiting for them to surface before making our way towards the shallow areas of Pearly Beach. This is a spot the whales really seem to favour, and we had many pairs hanging out between the breakers, so close to shore that the boat could not reach them. Their close proximity to the shore has fascinated scientists for many years, but we’re very thankful for it as it makes for great whale watching. We got to watch moms and babies as they broke through the swell, showing off their gigantic bodies as they surfaced and let off their distinct v-shaped blow. We also got to see a couple of calves do some rolling around, and even a mother who decided to join in on the fun.

After some quality time with these gentle giants, we moved on towards Geyser Rock where thousands of Seals awaited. We spent time trying to spot the little pups between the chaos on the beach, and we also watched as the seals in the water fooled around and had some fun. Once we had cruised by the seals a couple of times, we finished off both our tours over in Sponge Bay with the African Penguins. 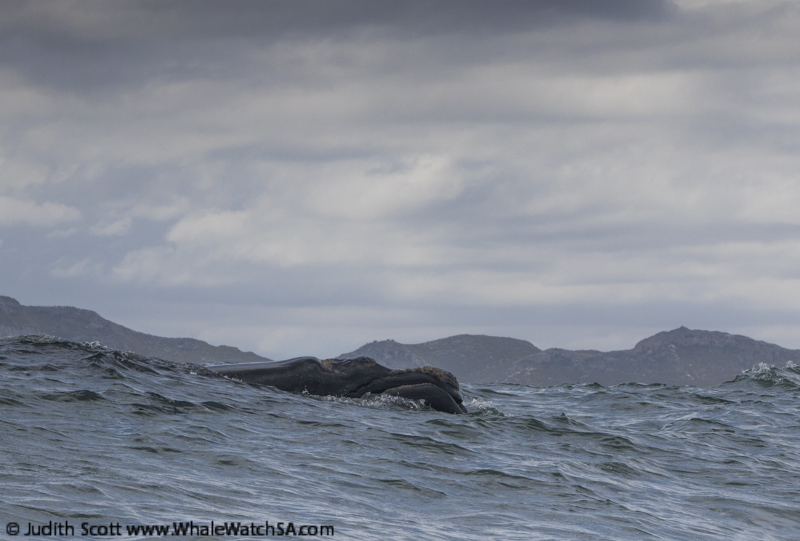 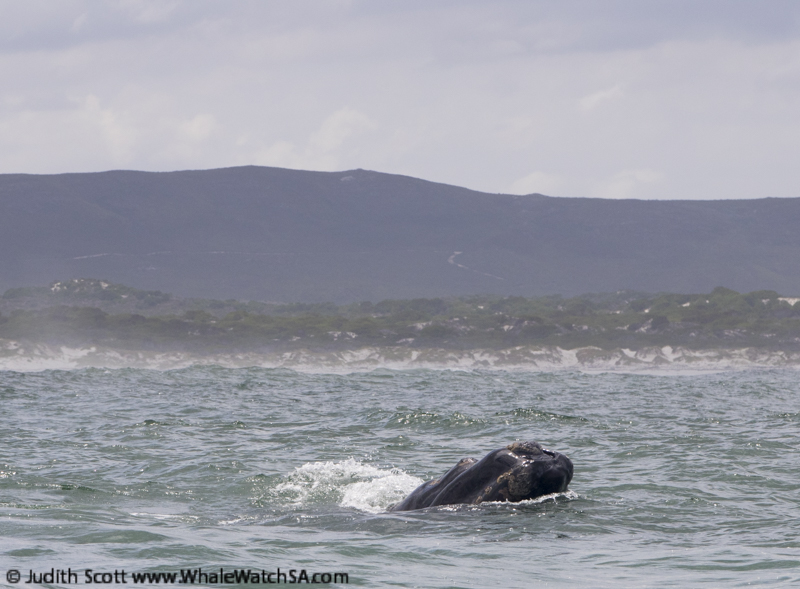 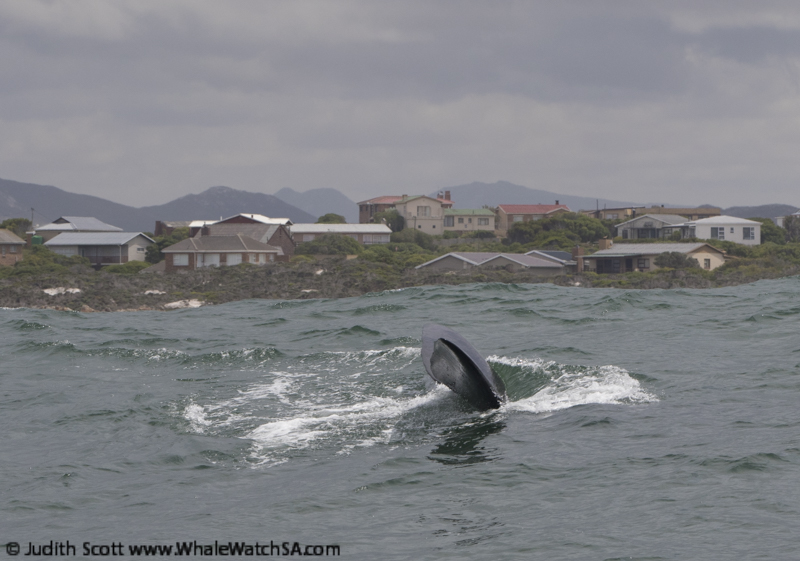 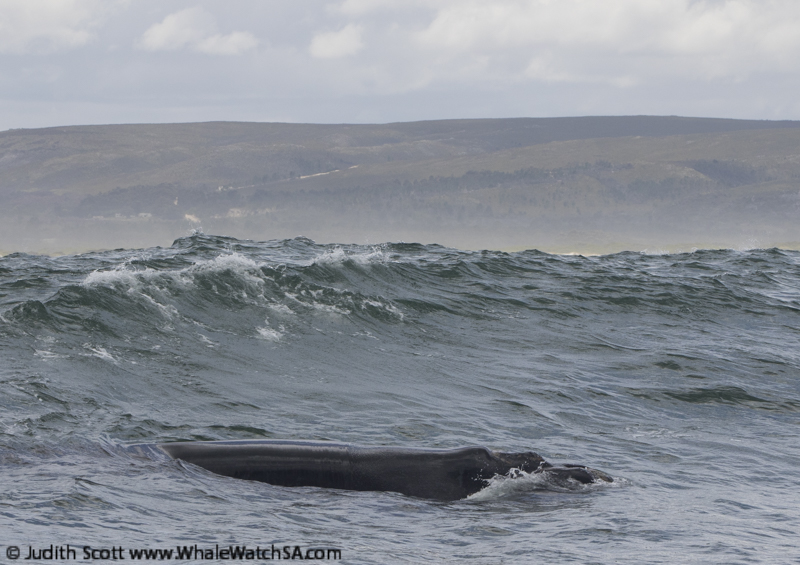 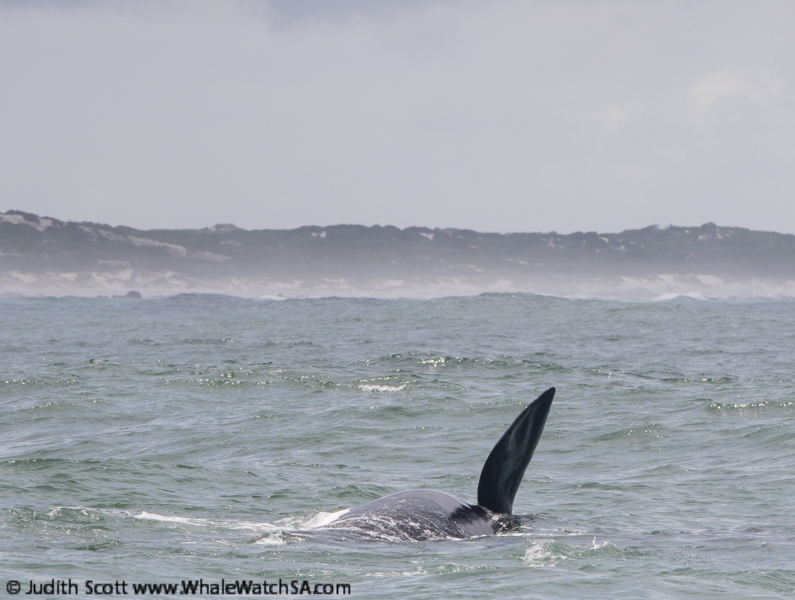 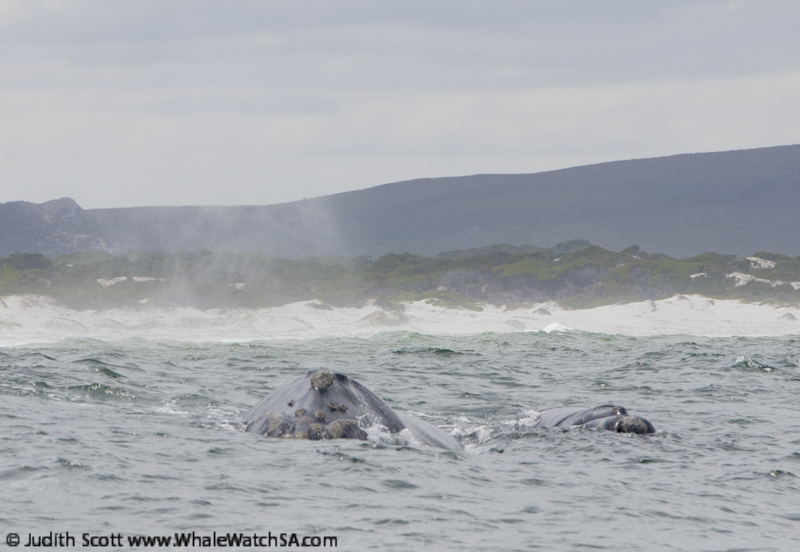 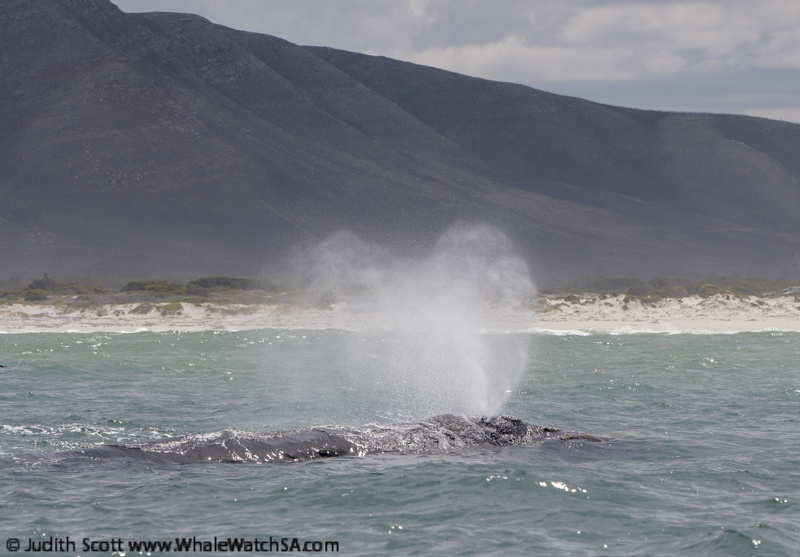 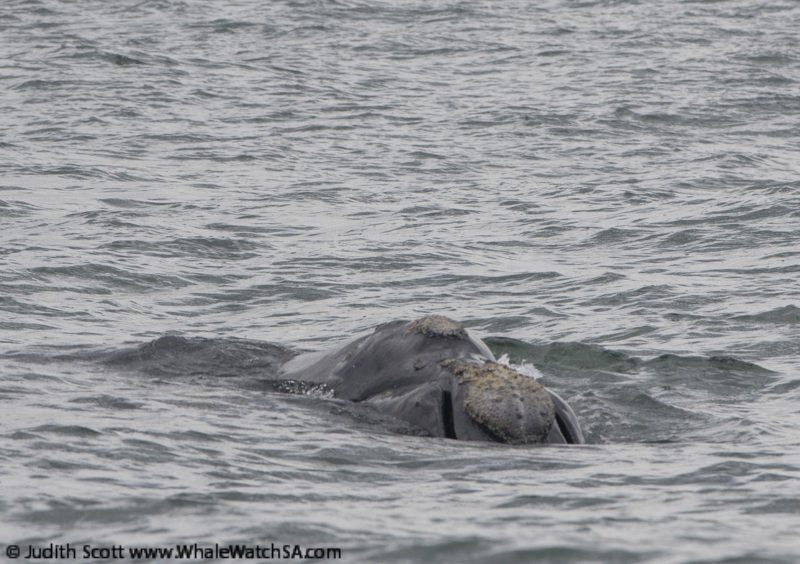 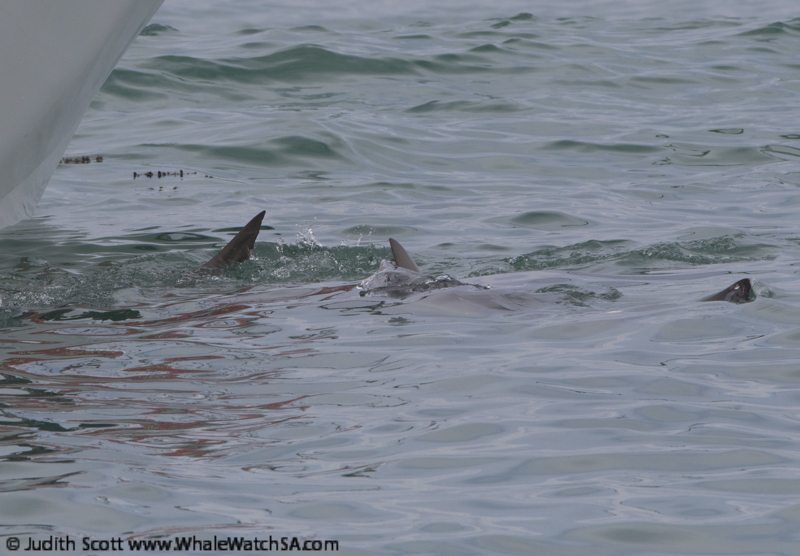 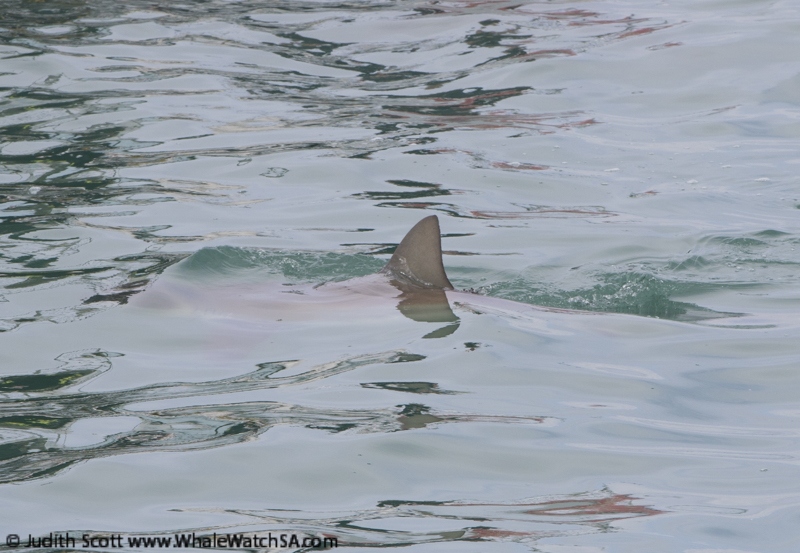 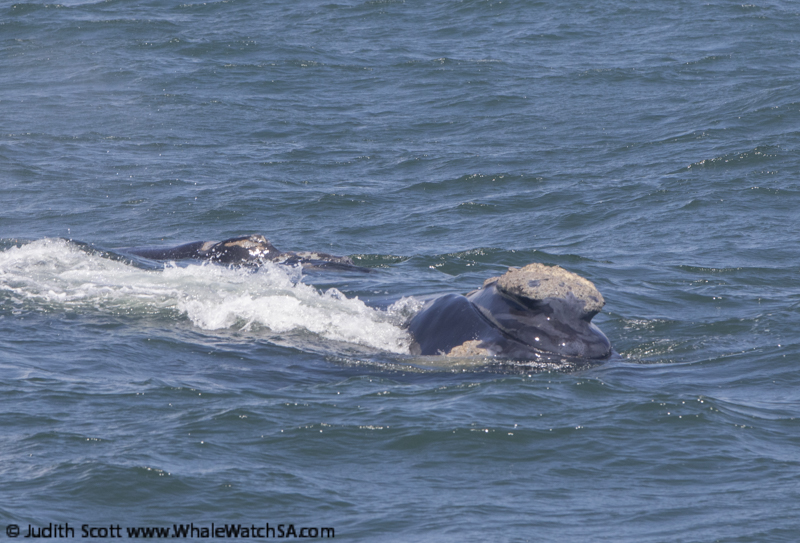 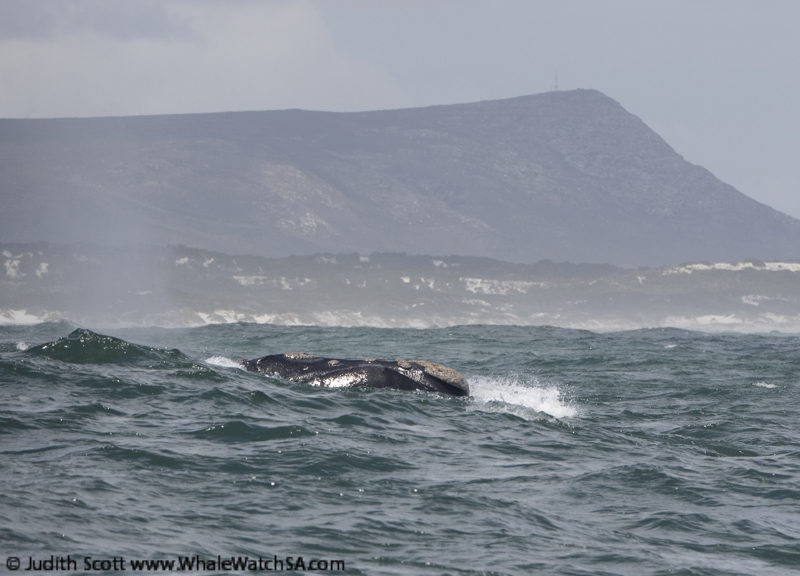 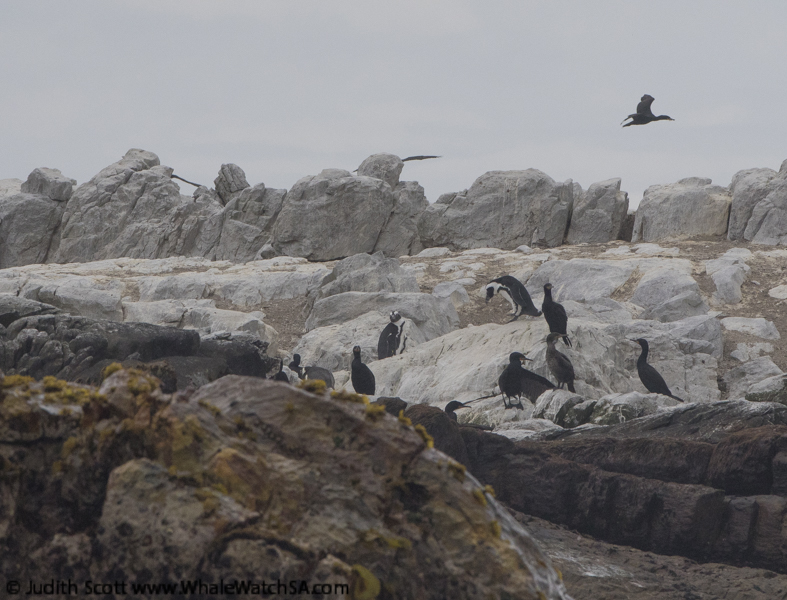 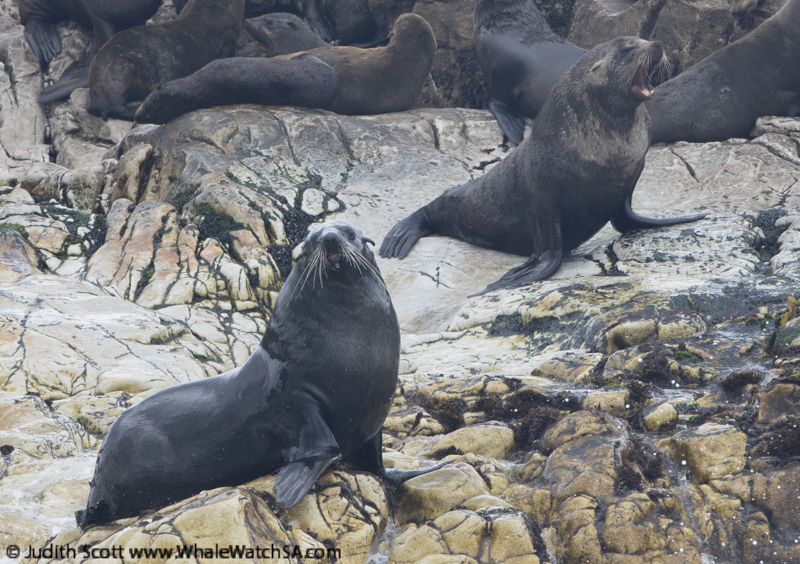 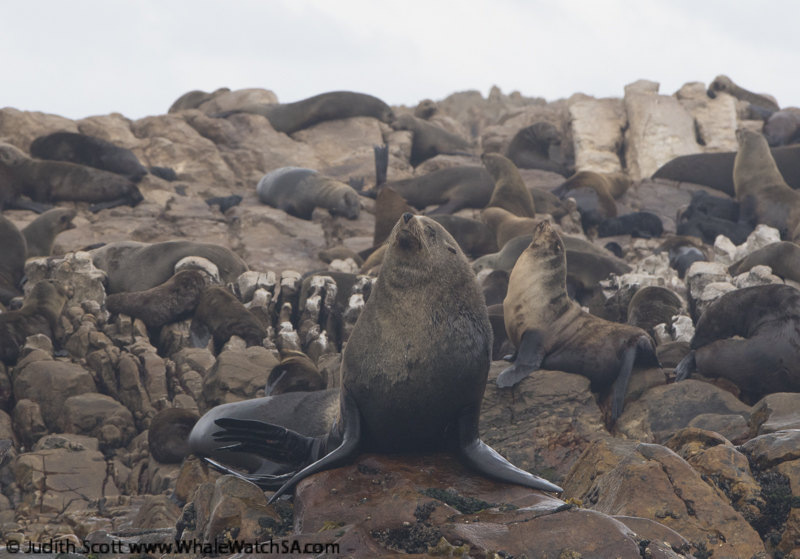 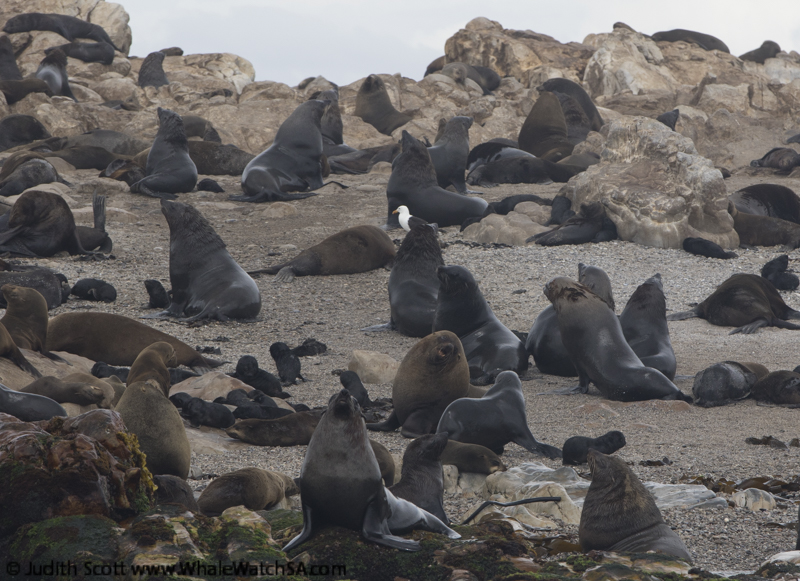 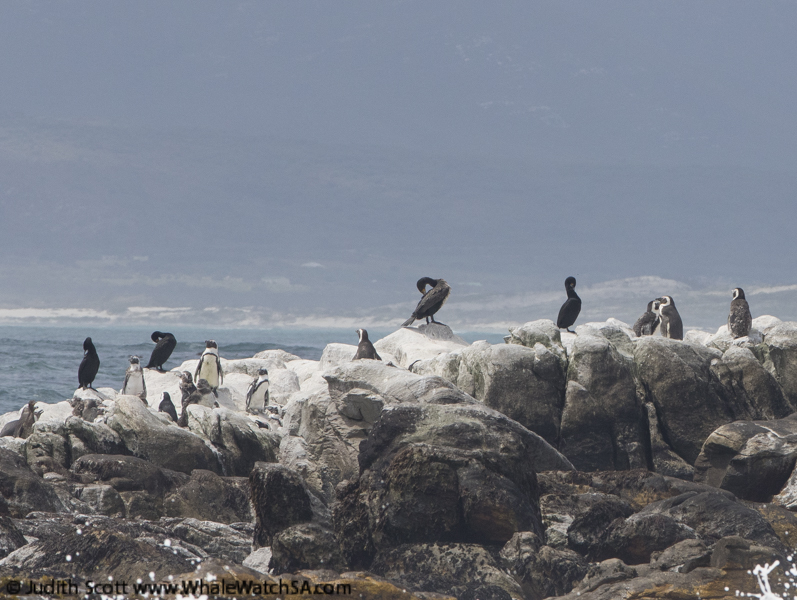 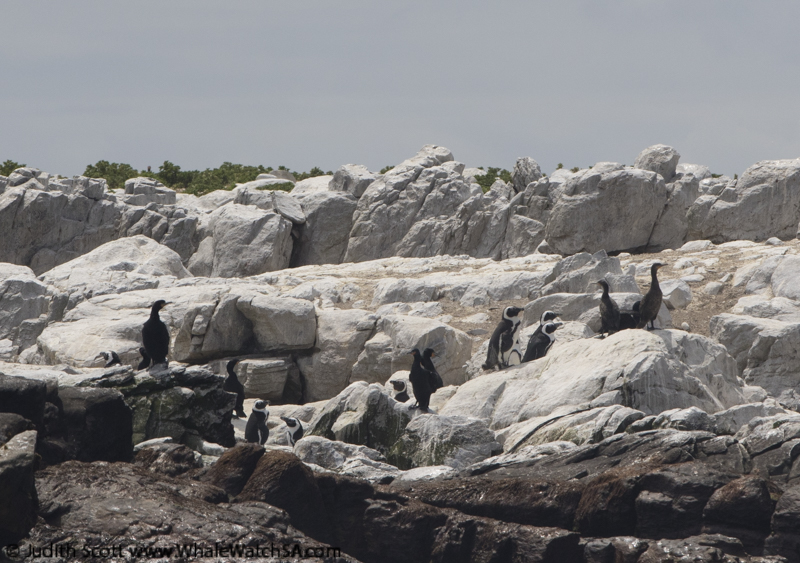 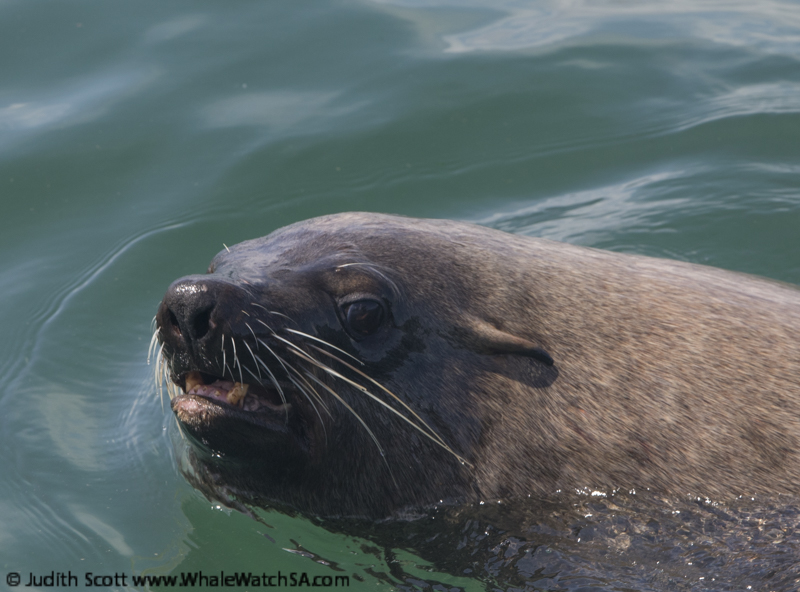