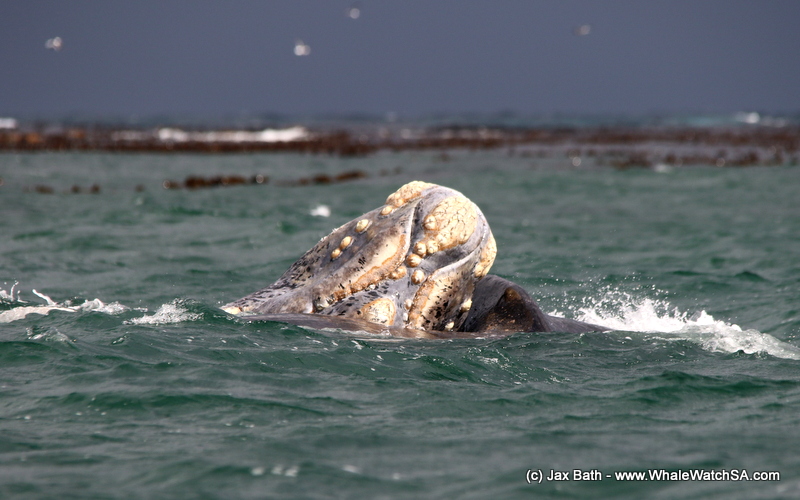 We had only one tour today and what a spectacular tour it was. We had a later launch, beginning our tour at 13:00 and heading straight towards the shallows hoping to spot some wildlife before moving on to Pearly Beach. We were really lucky to not have to travel for long before spotting the first spout of the day, which was none other than a Southern Right Whale. We quickly deduced that these were mating individuals. And as we approached, we saw one whale pick up speed and take a dive. This could mean only one thing, so we waited in anticipation for a couple of seconds before watching as this adult exploded from the water, giving a mighty breach. We got to watch this beauty breach once more and it certainly made for an awesome start to our tour.

We then went on to spend some more time with the whales, getting one beautiful fluke and some really close passes before we decided to head off towards an area where we had spotted some birds feeding. Here, we came across a raft of African Penguins who were also there to take advantage of the fish stocks. We watched their little heads bob up and down for a few moments before traveling on in the direction of Dyer Island, where we spotted yet another blow.

This was an incredibly special sight, as we had happened upon a white whale calf. This colouration is known as brindle, and this baby is not an albino. Brindle is a colour variation affecting only around 4% of the Southern Right Whale population here, and this was most likely a little boy. This little boy gave us the sighting of a lifetime, doing some breaching and continually swimming with his head above the water.

We also got to see baby rolling around on it’s side, exposing it’s little flipper but also the eye, which we don’t get to see. There were times where baby was also laying on mom’s body, all against a stormy blue background. It was like a scene out of a movie, and we could not have possibly asked for more. These whales were also being followed by some Kelp Gulls who were eager to get some floating whale skin.

After this phenomenal experience, we moved into shark alley where we got to see the seals get up to their usual funny business before heading home. 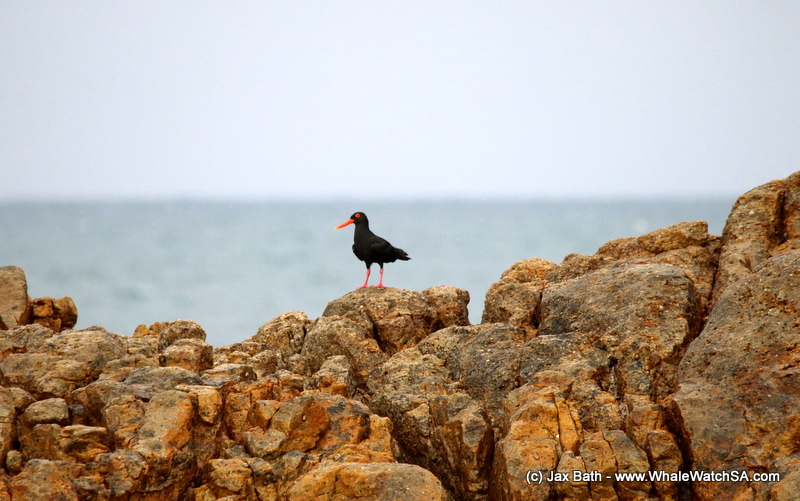 A Black Oystercatcher on Hospital Rock. 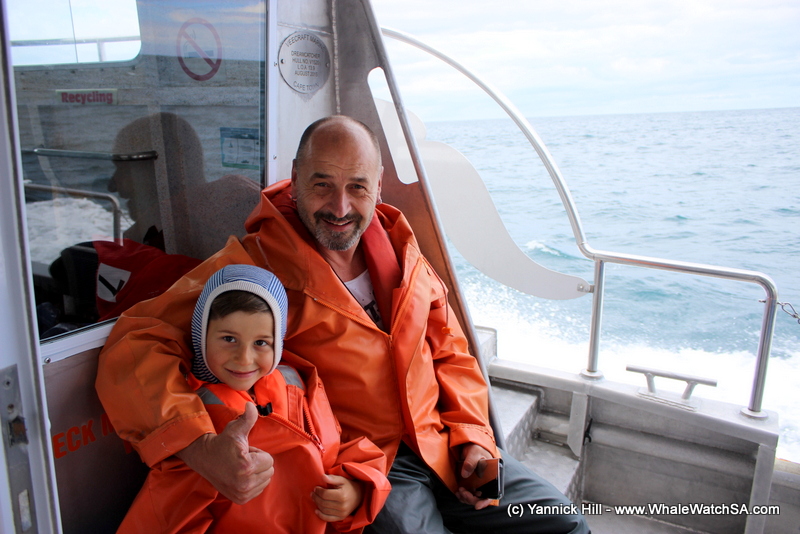 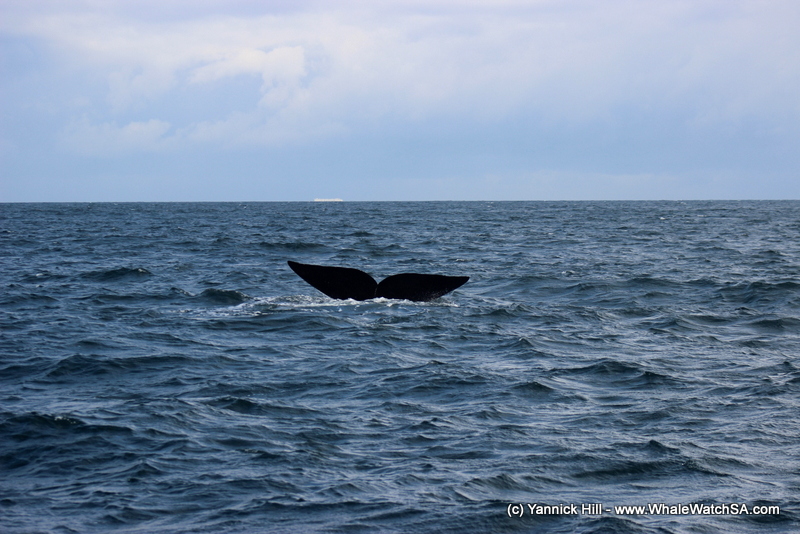 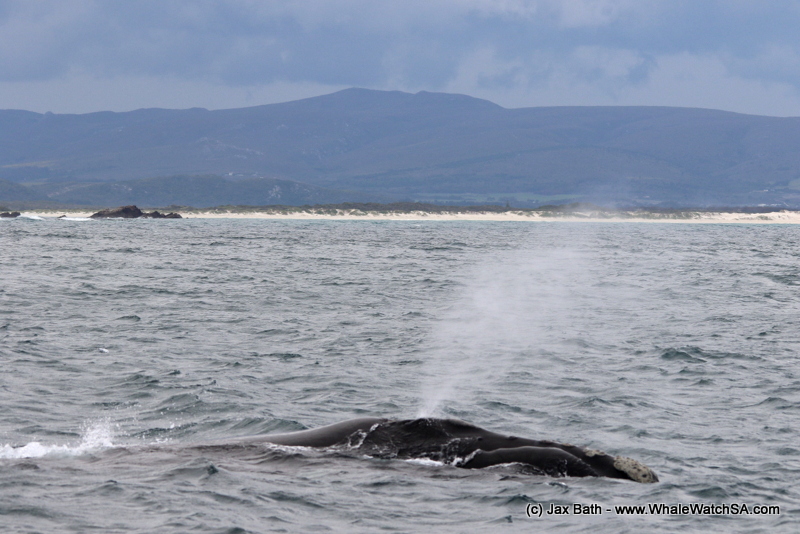 This pair was hanging around in shallow water and got to spend a fair amount of time with them. 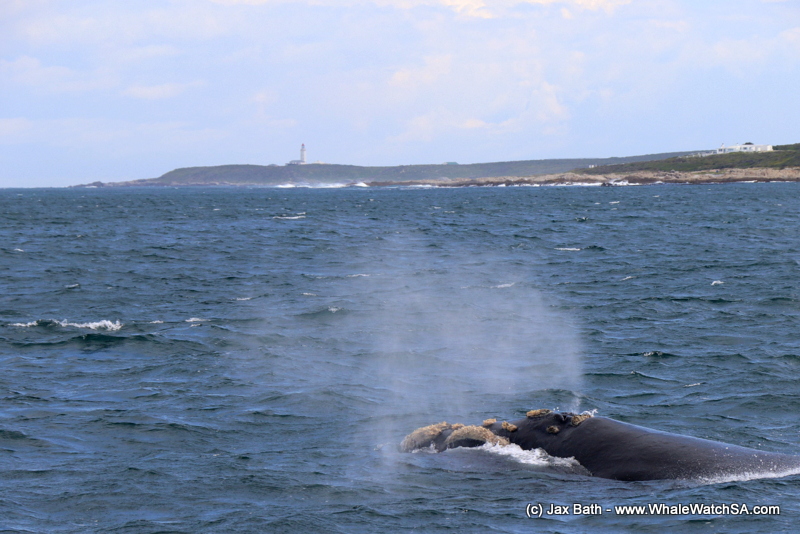 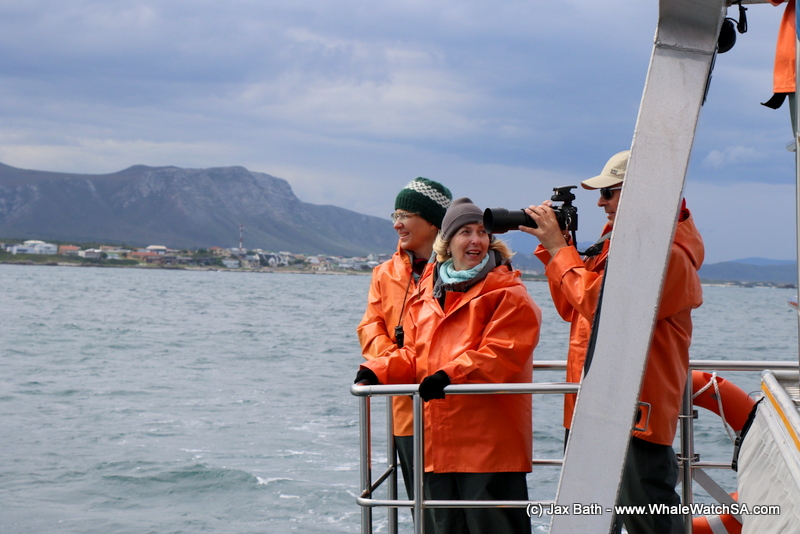 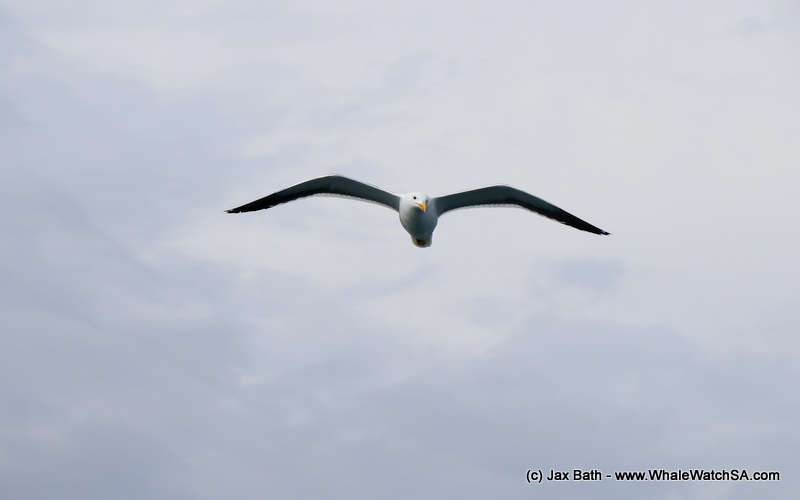 A Kelp Gull giving us the beady eye. 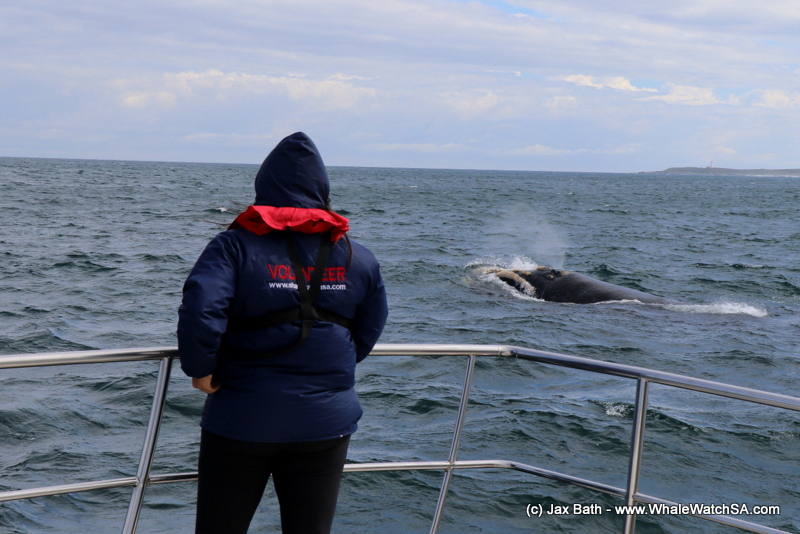 A close encounter with a mating pair earlier on in the tour. 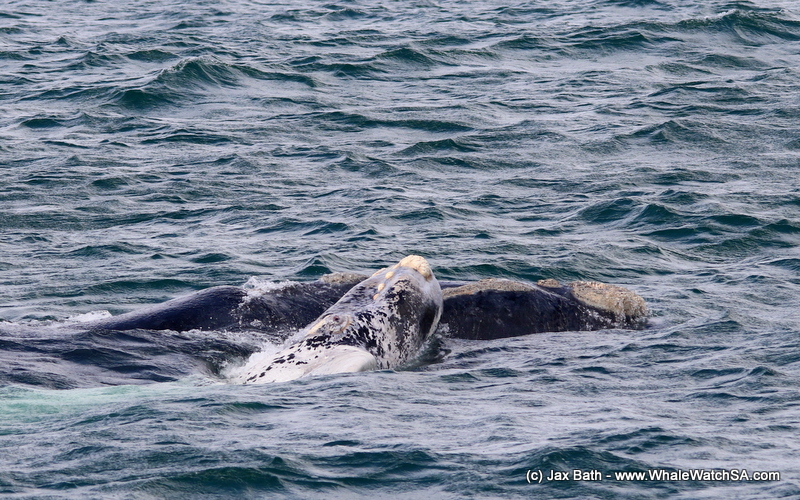 baby’s head on mom, look out for the eye. 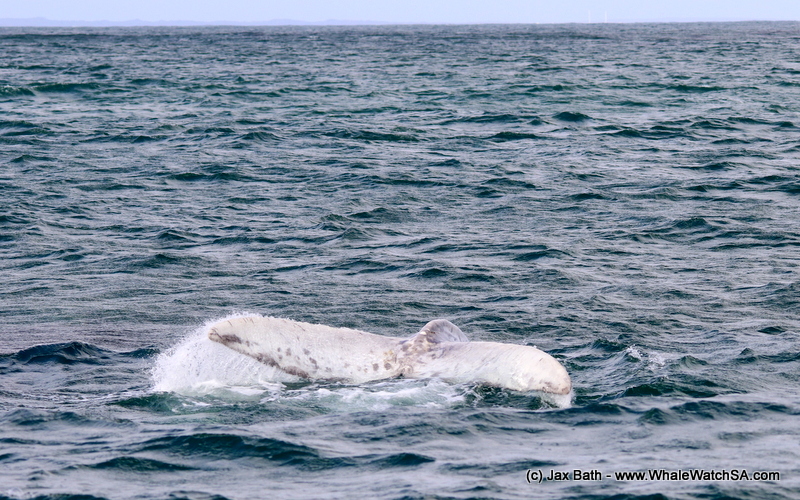 Just before taking a deeper dive. 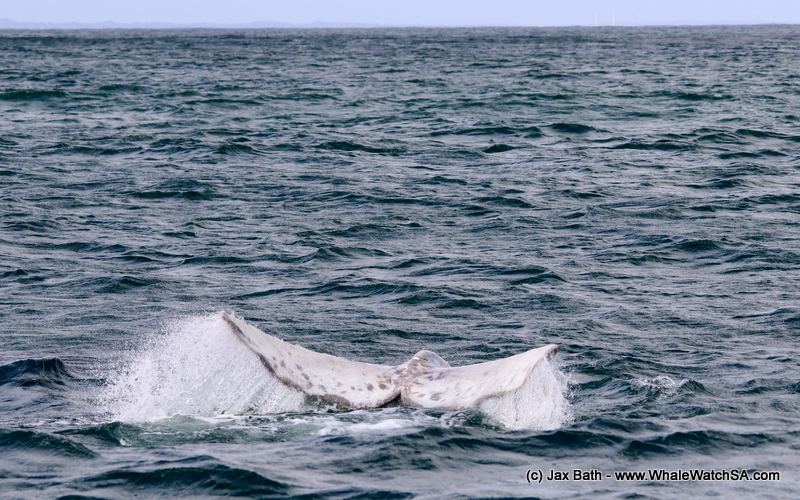 Interesting movement in the tail. 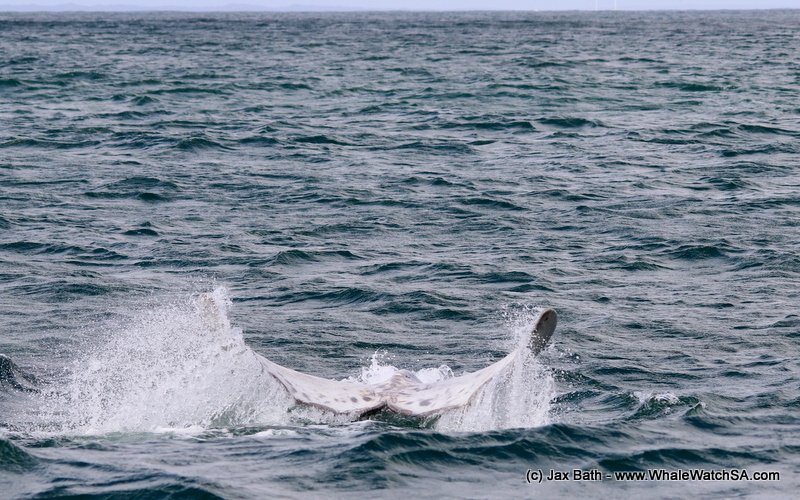 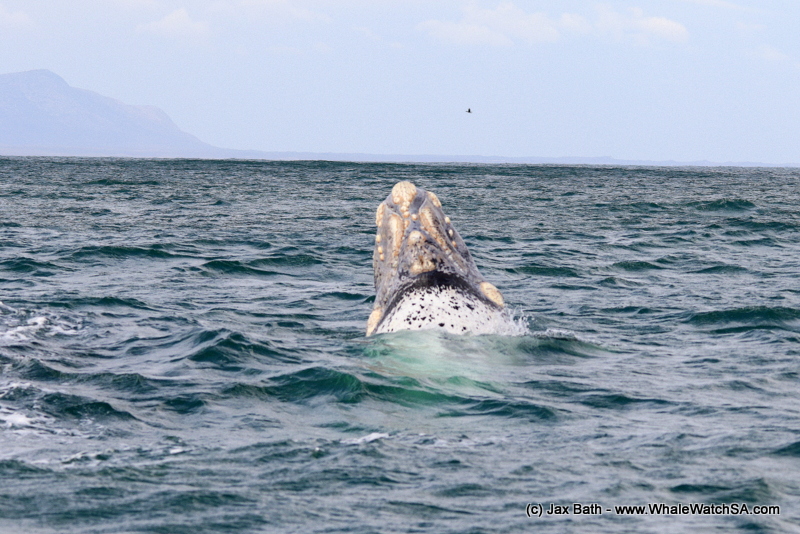 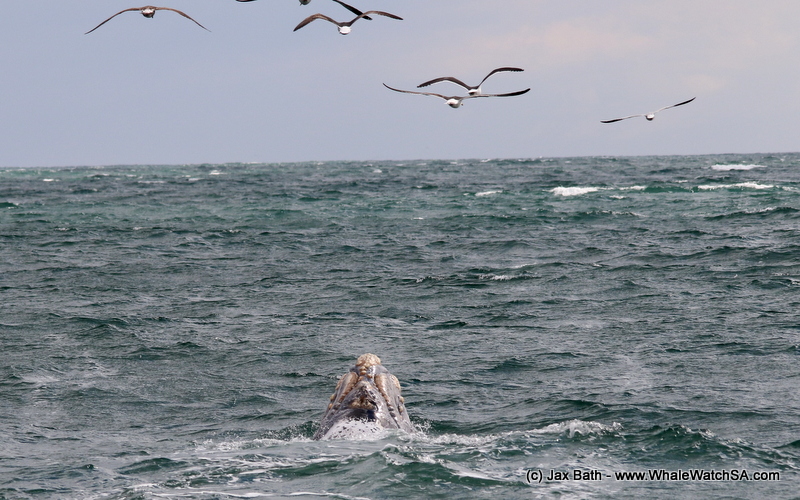 The Gulls were flocking in an effort to score some whale skin. 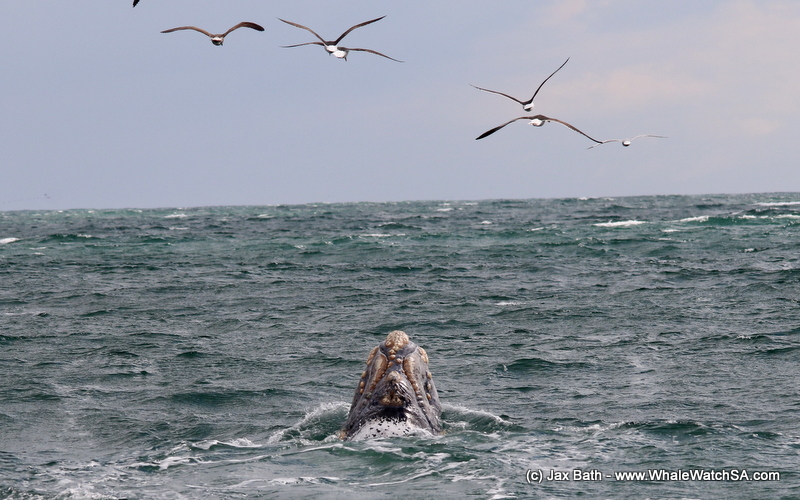 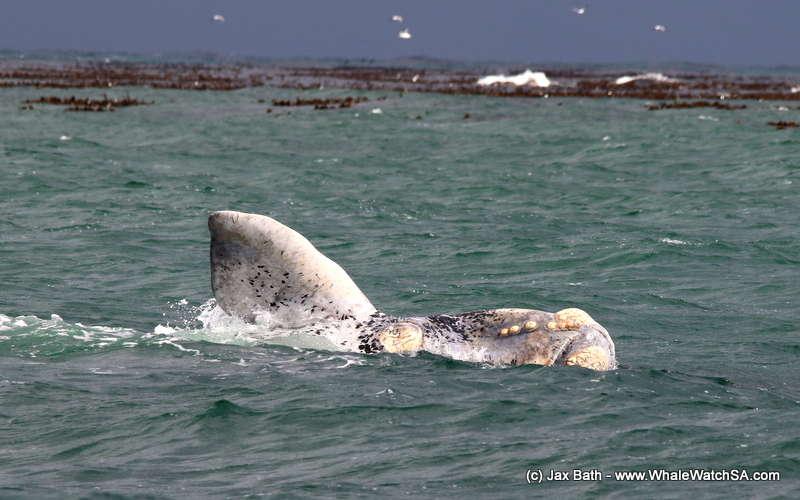 Baby kept laying on it’s side, giving us some great views. 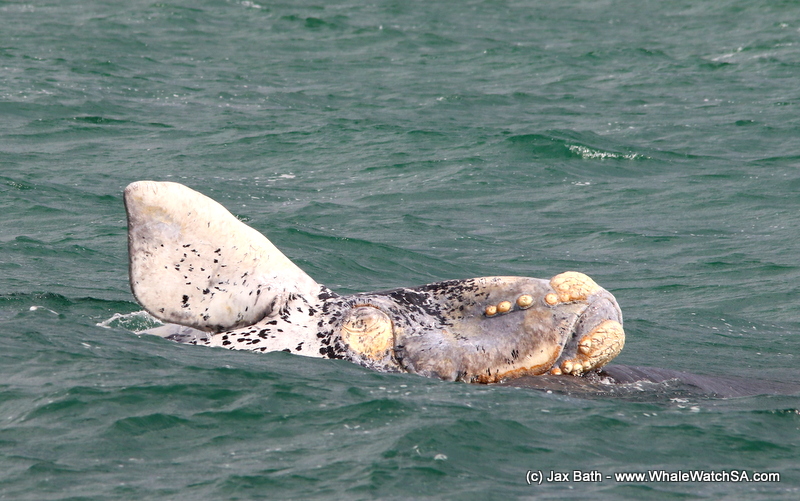 A side profile in which you can see the eye.

A closer look at babies face. 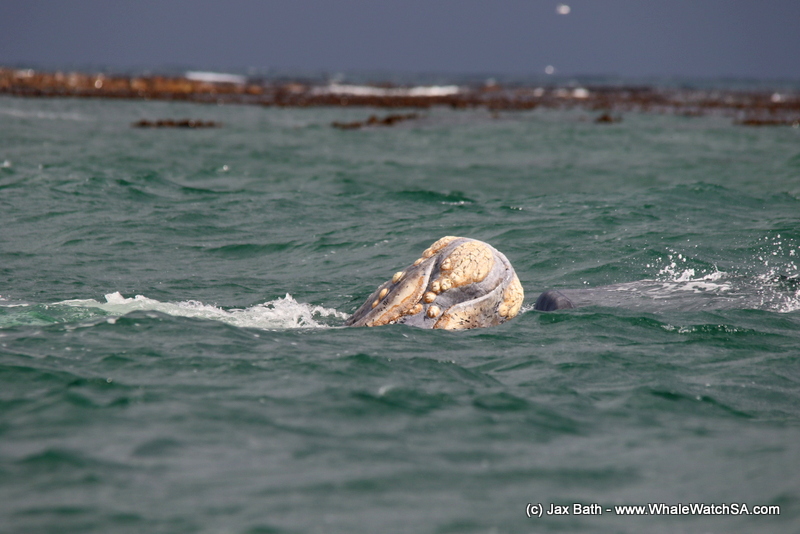 Baby with his head on mom. 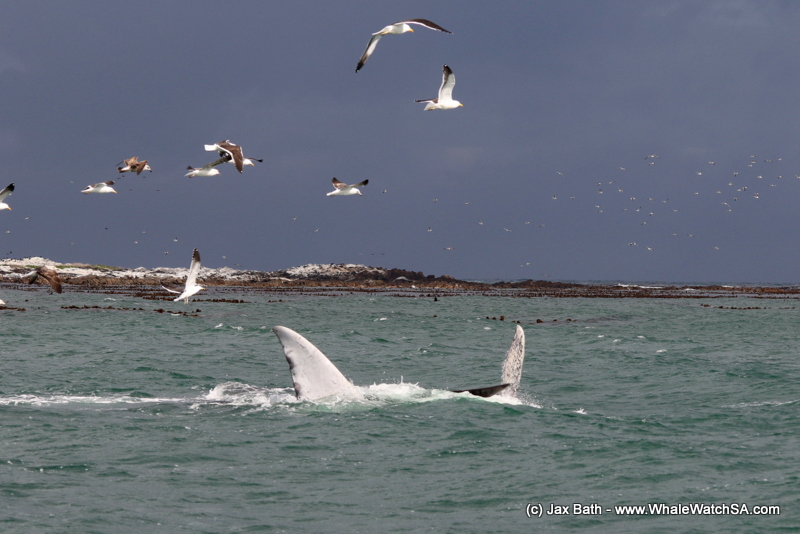 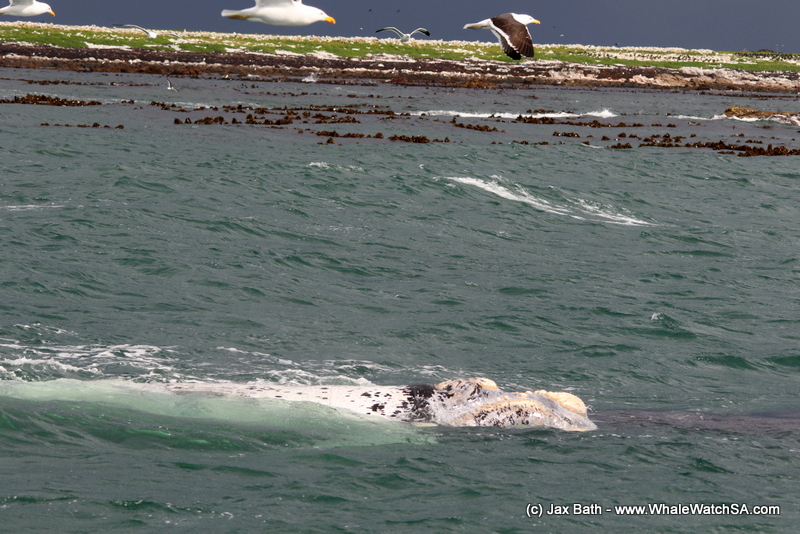 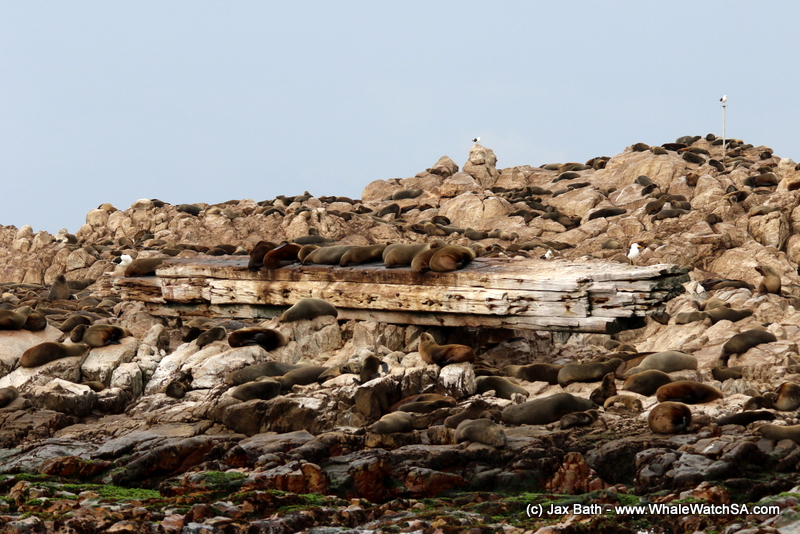 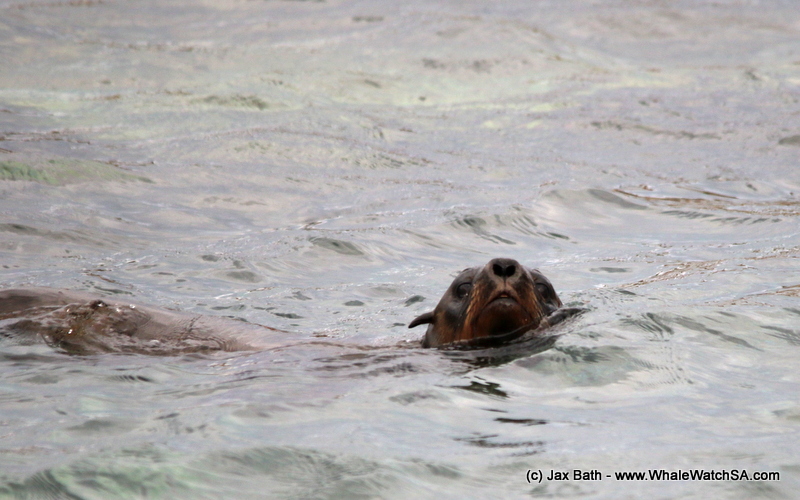 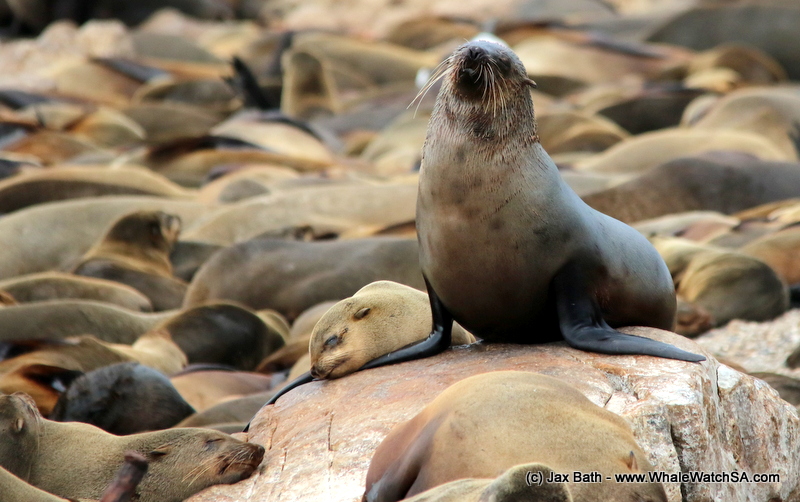 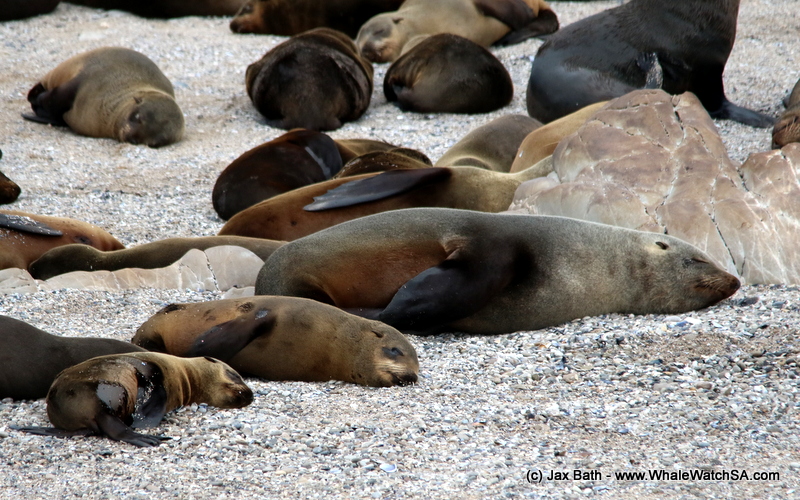