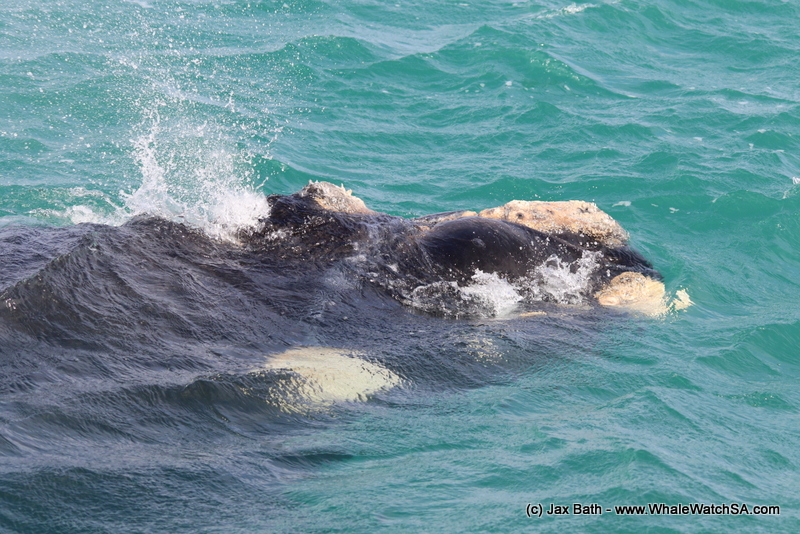 We had a couple of tours this morning, heading out in a north westerly wind on what was still a nice, flat sea. The new moon is still having a bit of fun with our tides, so we once again had to launch the first tour of the day out of Gansbaai harbour

From Gansbaai, we cruised straight over Dyer Island, and spotted our first animal of the day just as we were rounding the island on the way to Shark Alley. In the kelp, we had a Southern Right Whale calf pop up next to the boat. We were quite close to the island, so we had lots of kelp around us at this point, which baby seemed to quite enjoy. We kept our distance from baby, as we were unable to locate the mom. Working with wildlife means that sometimes you will get to see nature take it’s course, but when you’re watching these whales every day you begin to feel a great responsibility towards the animals. Seeing a calf which appears to be alone definitely begins to weigh on you as you can’t help but wonder what happened to the mother.

The calf was however not stressed at all and began to play with the sea weed, putting some on top of its head and then doing some rolling around, showing off his little belly and the gorgeous white patch towards the bottom of it. Baby also decided that we were quite a fascinating foreign object, so it even came up and give us a really close once over before we decided it was best for us to head towards our seal colony.

We moved into Shark alley, where we had a few seals braving the Atlantic whilst the rest snuggled up on the rocks. After passing by a few times, we exited the alley and to our absolute delight found the calf we saw earlier with it’s gorgeous mommy. Mom had a lot of white on her back which made her very distinctive, and we watched them for a little while. Our hearts content, we moved towards the shallows to see what the area had install for us. We found yet another Southern Right Whale who moved right under the boat before heading into deeper water.

Trip two started off with a relaxed sub adult Southern Right and then another baby playing in kelp far away from mom, which is all very unusual as we’re usually finding moms and babies right on top of each other. We caught up with the mom first and started to travel slowly with her, seeing a baby in the distance. We assumed that the two were unrelated due to the distance and kept pace with the adult as she moved closer towards the kelp. At a distance of around 50m, babies head cocked up and we assumed that we were what had caught his interest. Baby began to approach, moving right next to the boat when the adult swirled around the bay, showing off some tail and directing the little one in the direction that she planned to travel in. It was truly  incredible to see right next to the vessel and we got to see them do a little more cruising before making a gun for the island systems.

We spotted some African Penguins along the way as well as hundreds of Cape Cormorants who had been busy all day. It looked as though we had some fish around, with the terns also taking to the sea. We spent some time with our seals next before heading on back home 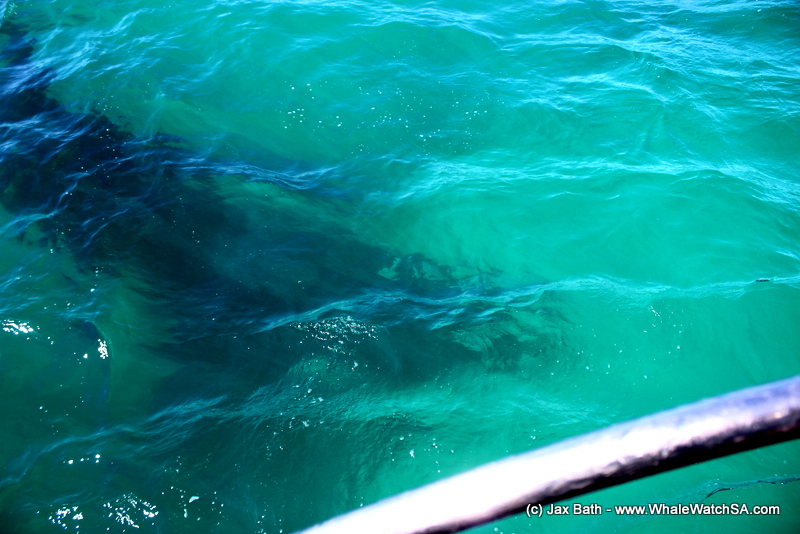 This is the sub adult whale moving over a reef and just below the boat. You can see the callosities on the head as well as the flipper. 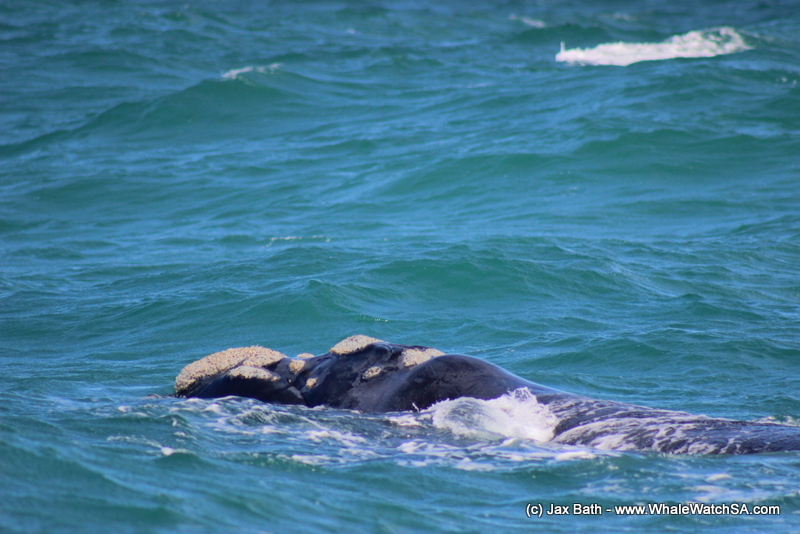 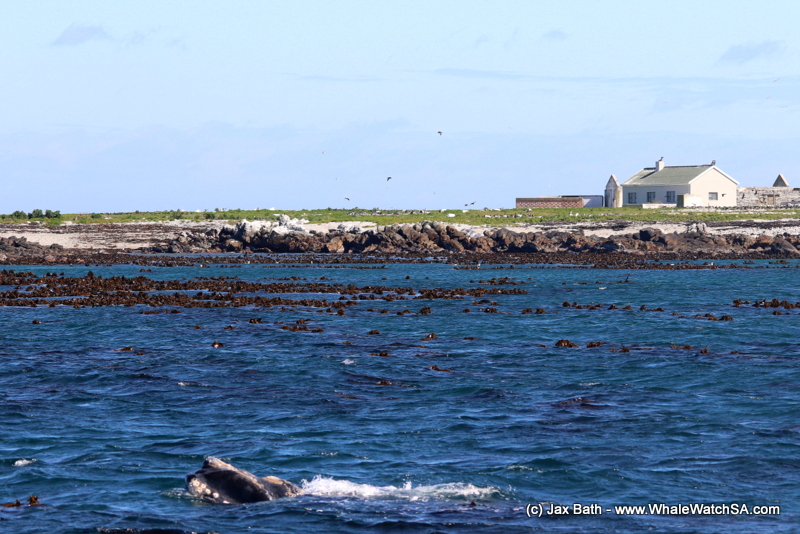 Whale Calf playing in the kelp in front of Dyer Island. 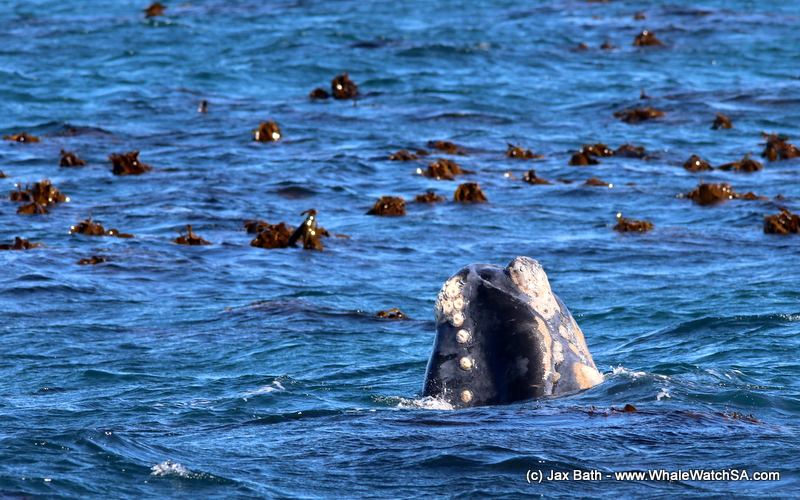 A Spy Hop from the bay hanging out close to Dyer. For a while, we worried that this little one had lost its mom. 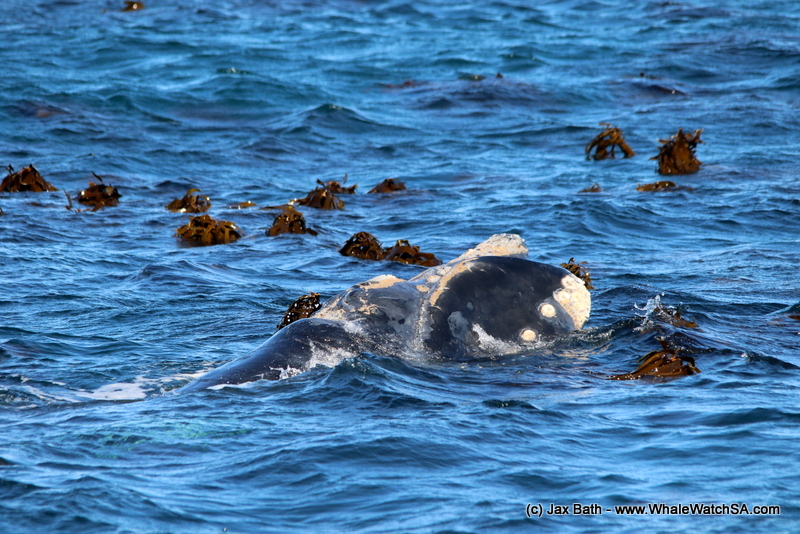 Baby was rolling onto it’s back, showing off the white blaze on it’s belly and the tip of it’s tail before popping back up. 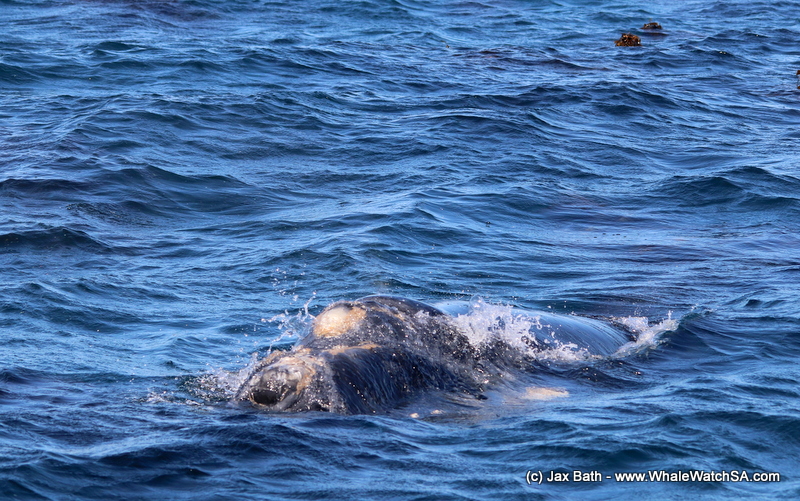 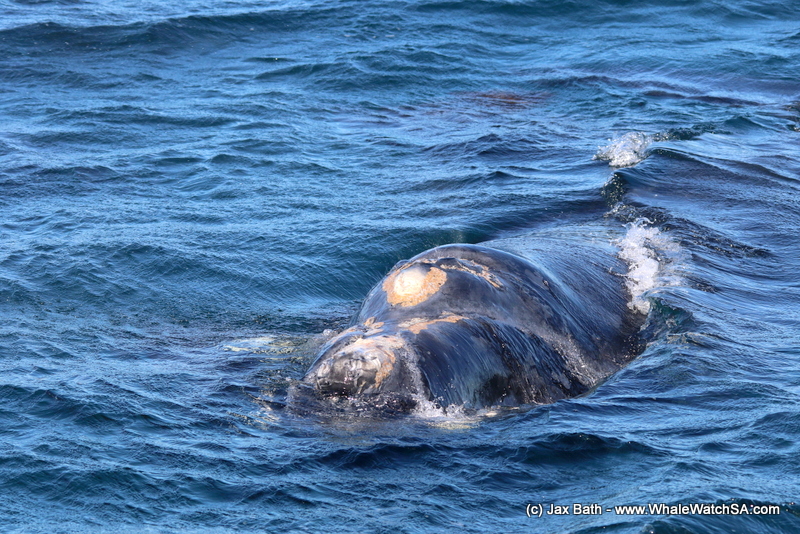 Mowgli comes in for a closer look. 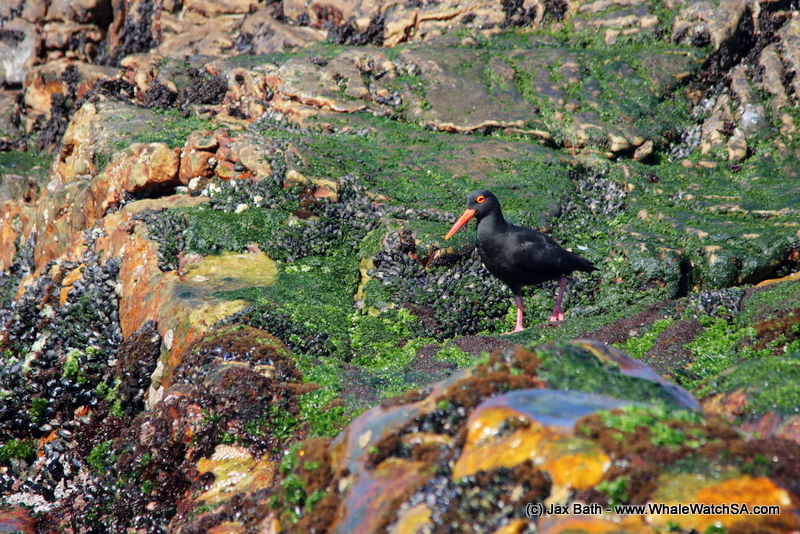 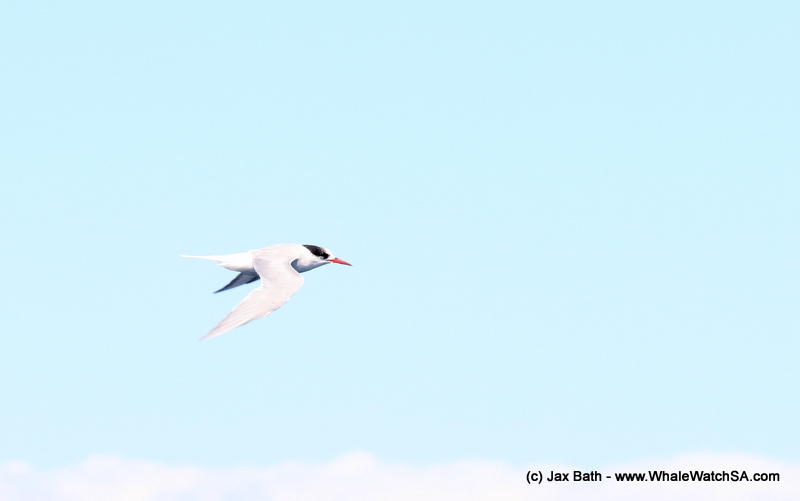 A Tern flying past, we had lots of birds around today. It looked as though we had a nice stock of fish moving through. 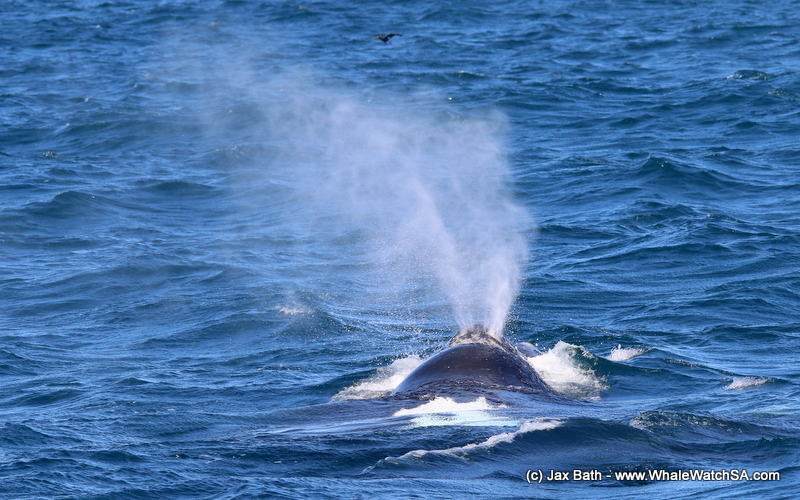 The mom of the calf we feared was an orphan. Mom had some gorgeous white patches on her back. 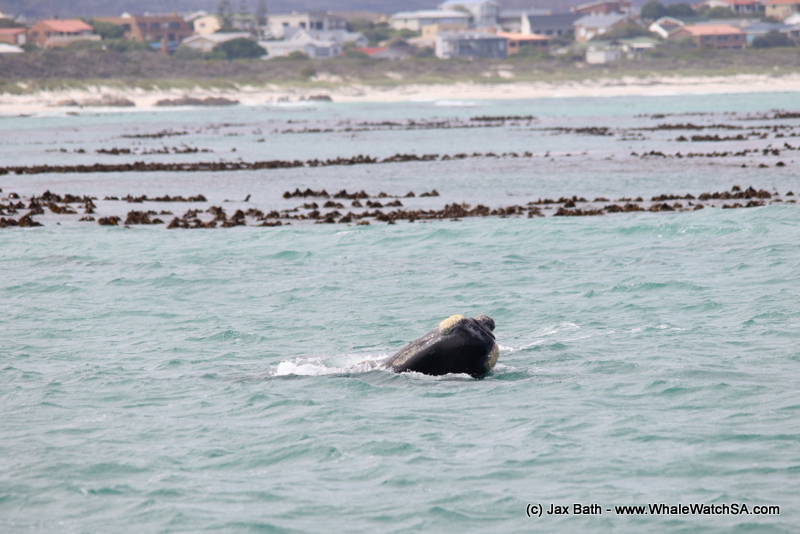 The calf on the second trip also having some fun in the kelp. 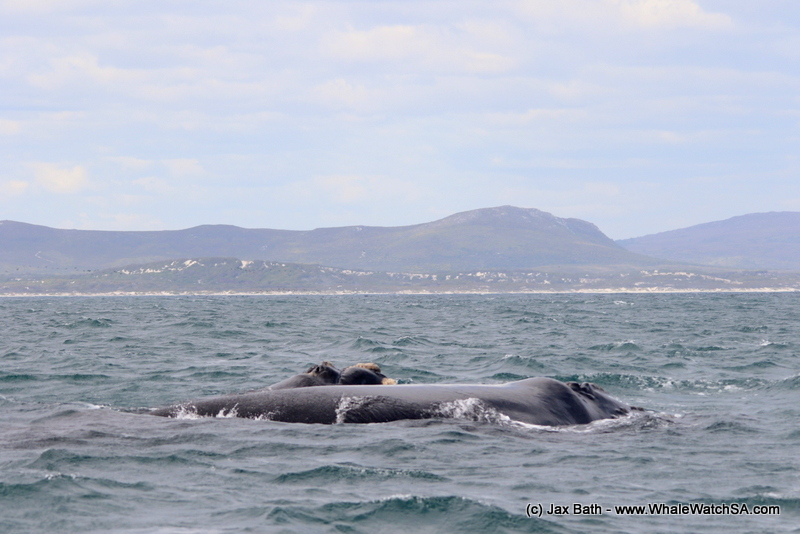 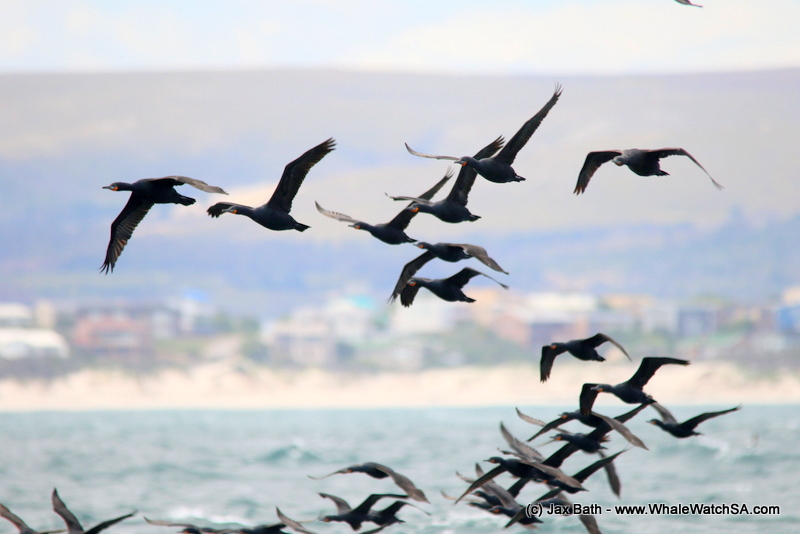 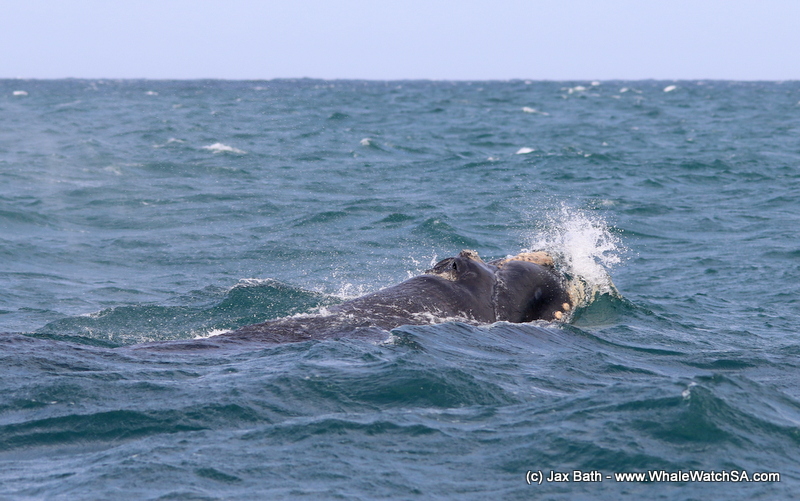 A calf breaks the surface. 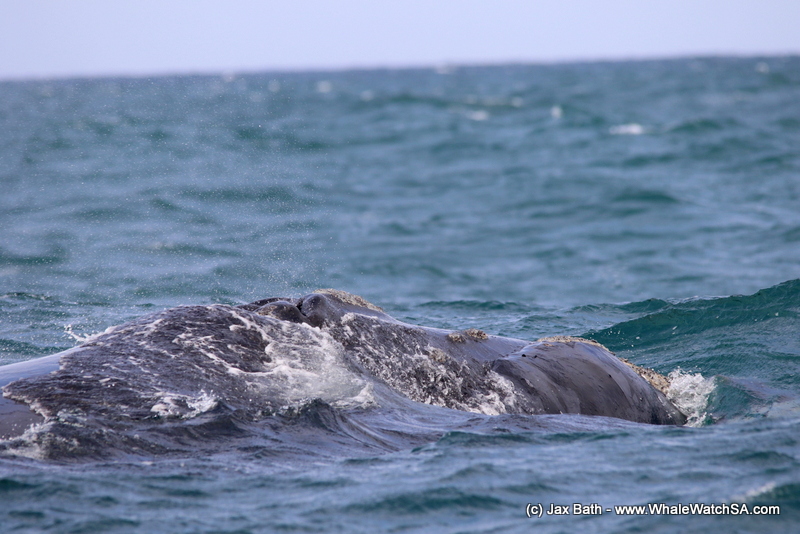 Mom coming up for a breath. 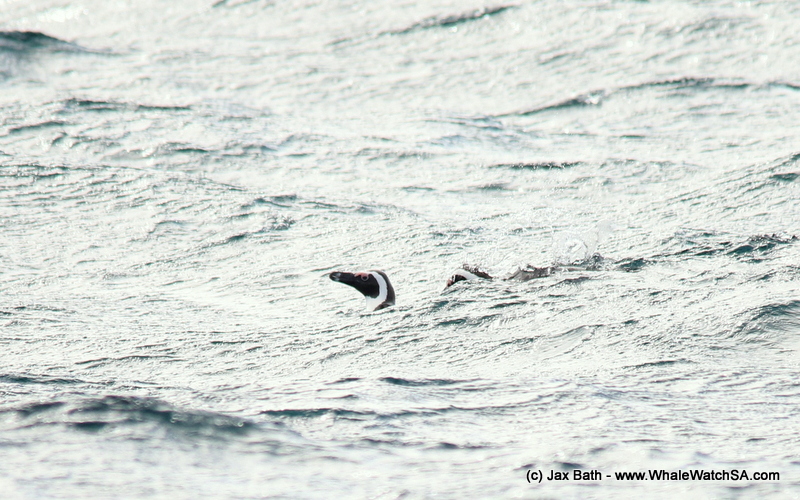 We found a raft of African Penguins on the second tour of the day. 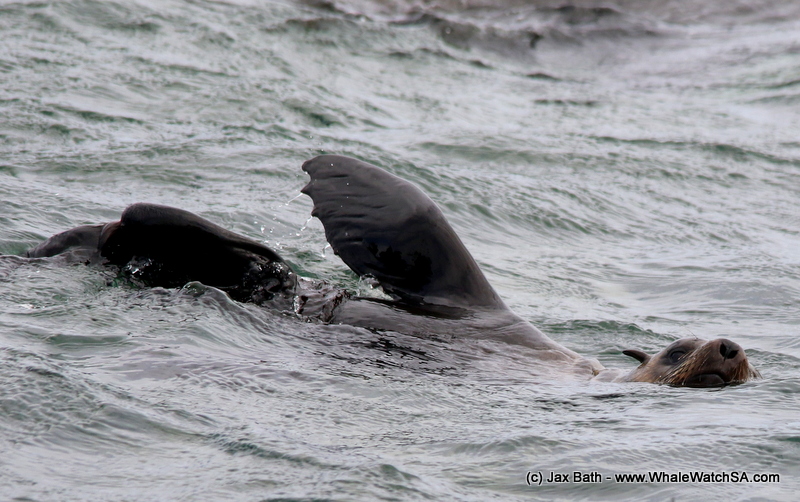 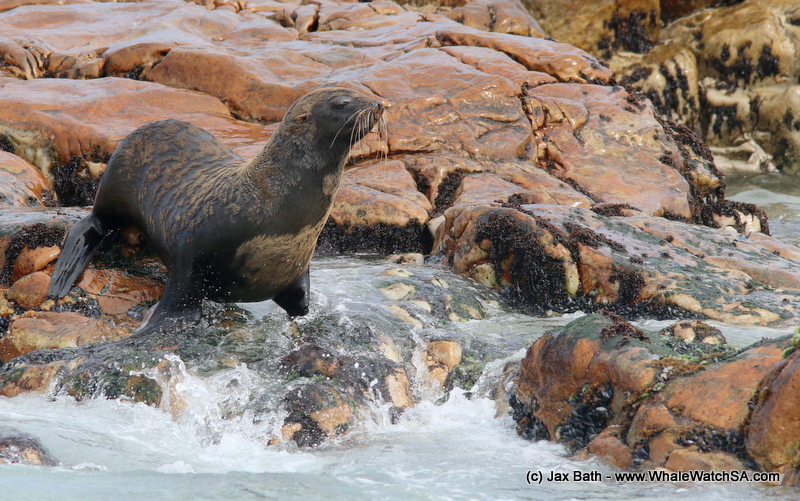 a seal gazing into the distance whilst holding a dramatic stance. 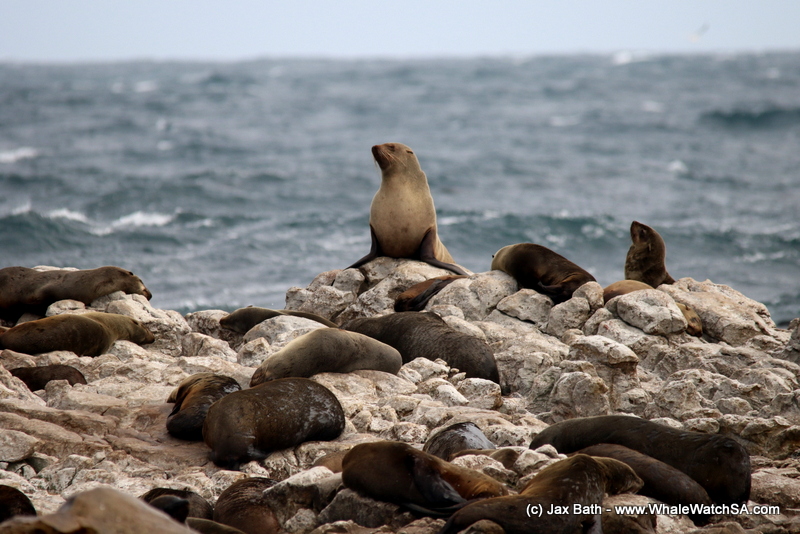 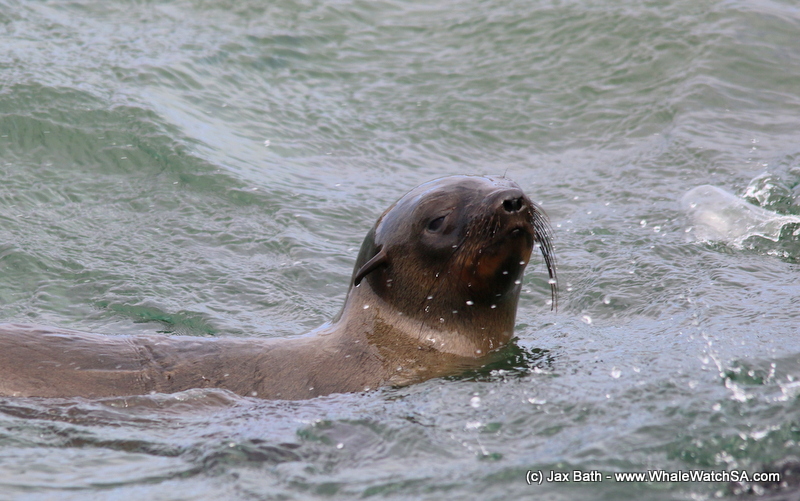 Having some fun in the water whilst a north westerly blows. 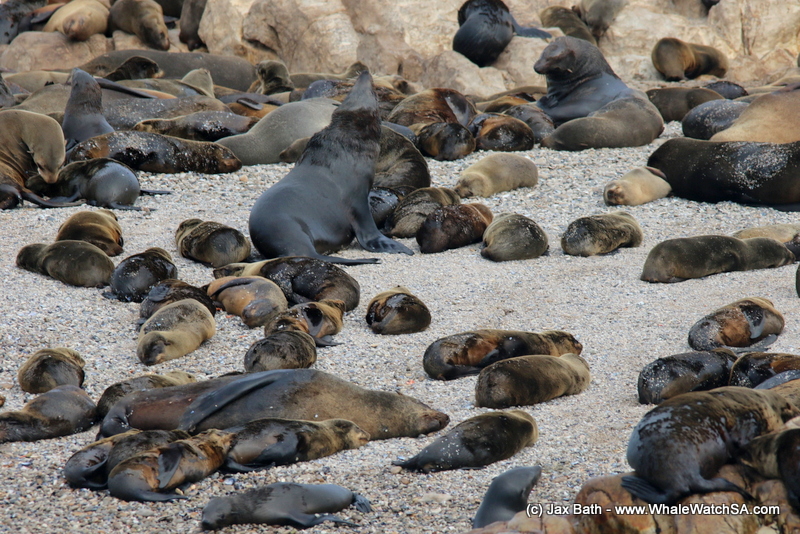 Seal pups looking like sausages as they curl up on the sand. 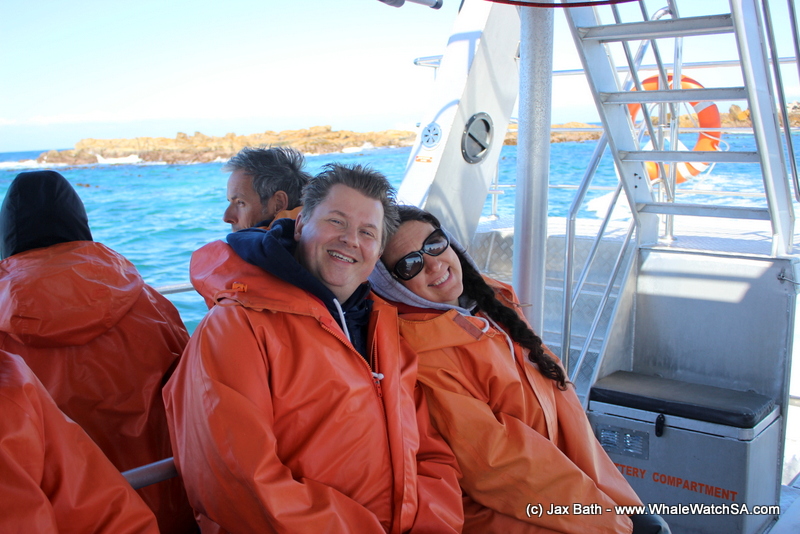