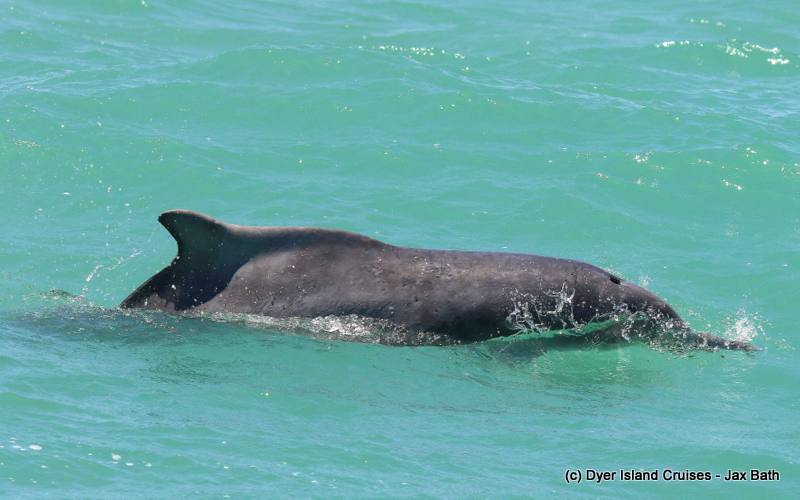 This Old Year’s Eve, we had 4 trips on a hot, windy, sunshine-y day. It was the perfect end to a year of fantastic sightings, hundreds of hours at sea and scores of boat based observational research. Our first trip set out at around 9:45 on trusty Whale Whisperer, moving along the shoreline and taking our first stop with a bait ball, where Cape Cormorants and Swift Terns Could be seen feeding.  We then moved on towards The Clyde Reef System where we had the sighting of a lifetime.

Kira spotted a single Humpback Dolphin who seemed to be moving very fast, and the reason soon became clear. With great visibility, we were able to spot a school of fish sitting just below the surface of the water, and to our absolute excitement, the dolphin began to fish right in front of our boat. The dolphin would come up from below, ambushing the fish before they scattered. A few would fly into the air, and we got to watch as he would open his mouth under the water, swallowing a fish or two. At first, the fish tried to stay together, but eventually dispersed. This was an incredible sight as we do not often get to witness a hunt like this.

We also got to see our Humpback Dolphins on trip number 3, spotting 5 animals just in front of the Uilenkraalsmond estuary, which included a calf. These animals started off in super shallow water but eventually came closer, giving us some great views as they cruised by us, presumably also looking for some lunch.

On the first 2 tours of the day we were also able to spot some speed boats racing along in the annual Old Years Eve Trans Agulhas race. These tours were unfortunately not lucky enough to spot some African Penguins as we were unable to get closer to Dyer island, but we did get to spot a juvenile African Penguin in the water on Trip 3, and some penguins on the island a little later on in the day when the wind had died down a little.

All of our tours were treated to the sight of some curious Copper Sharks over in the shallows, watching as these cartilaginous creatures travelled at the surface of the water, inspecting the area and moving effortlessly as they went along. The Cape Fur Seals also put on a great show for the last day of the year, messing around on the island and doing some seal aerobics in the water. 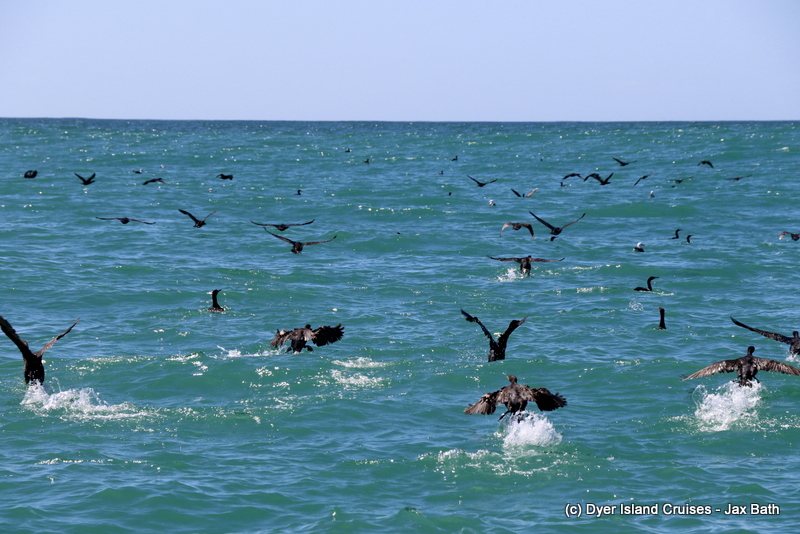 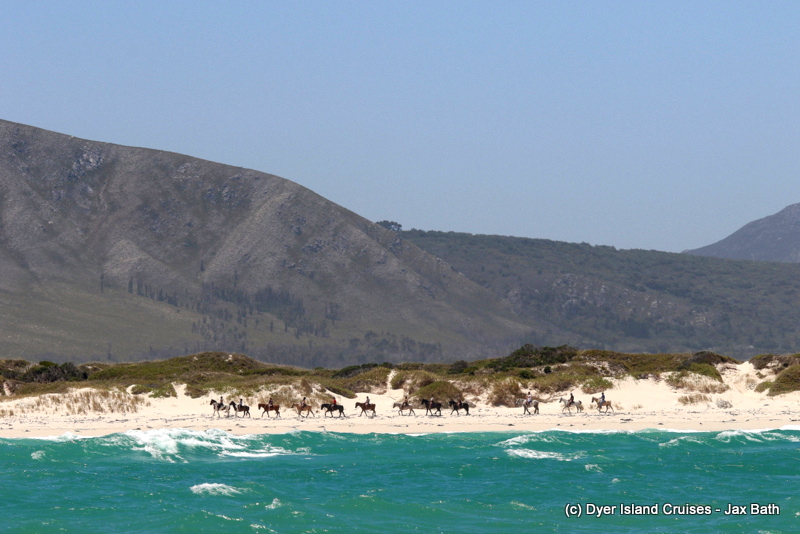 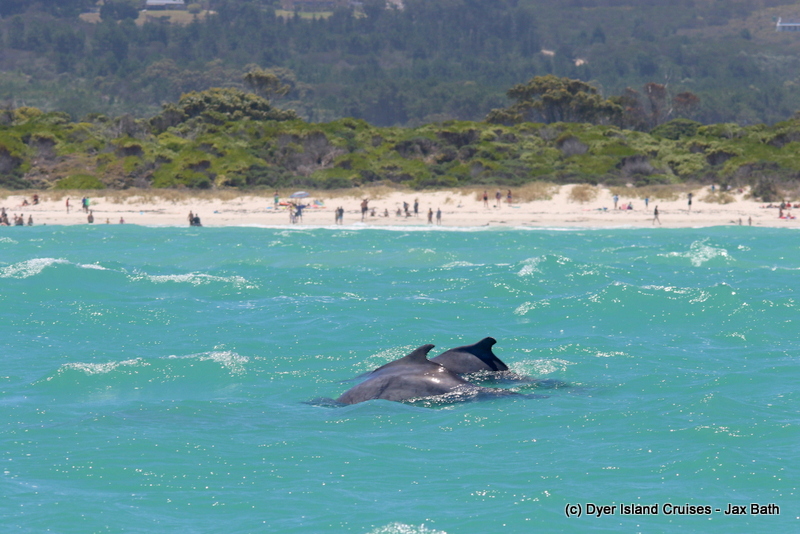 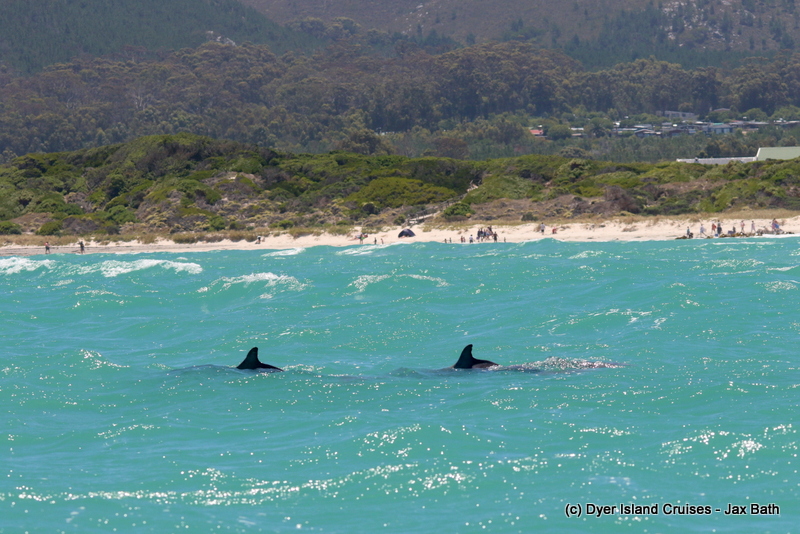 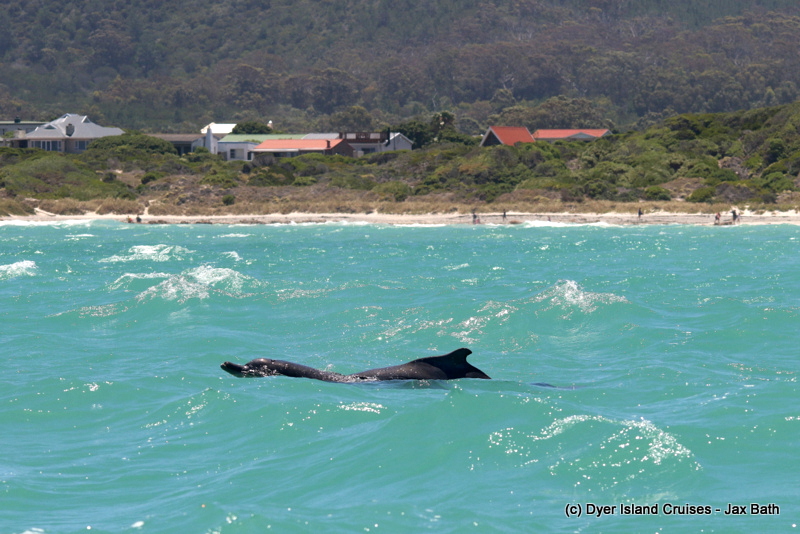 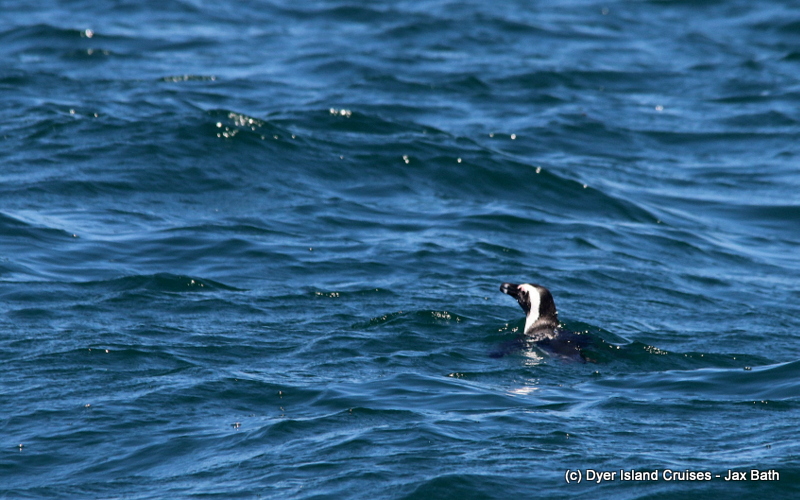 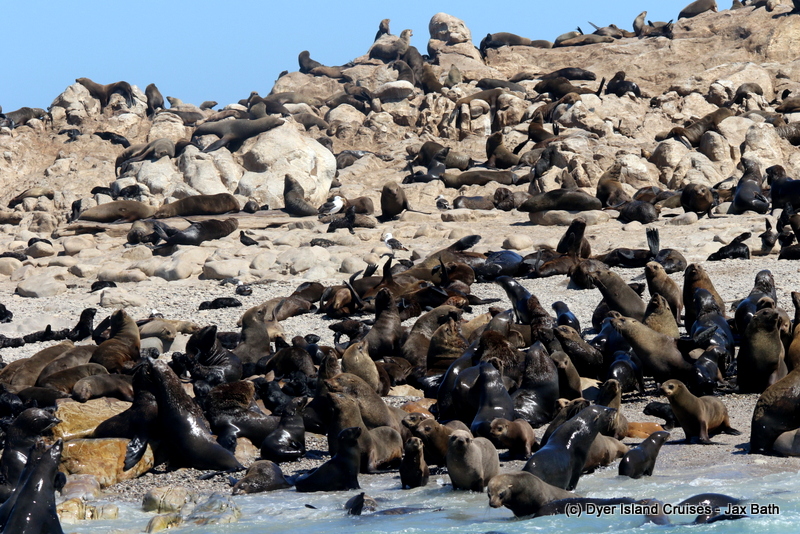 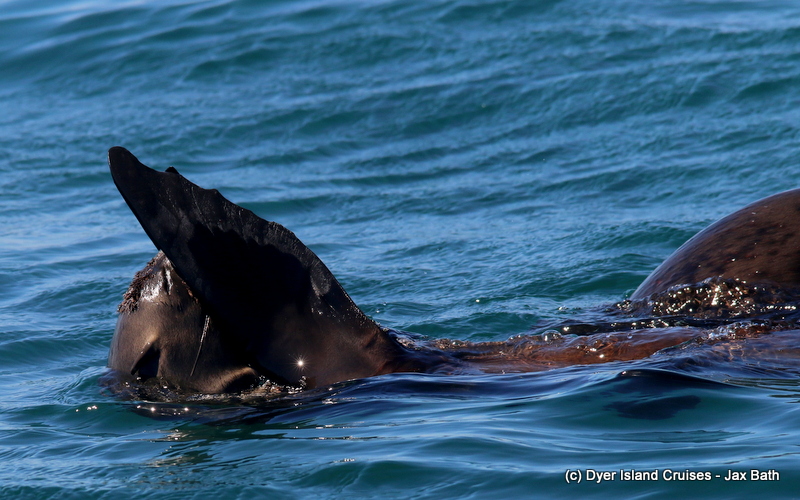 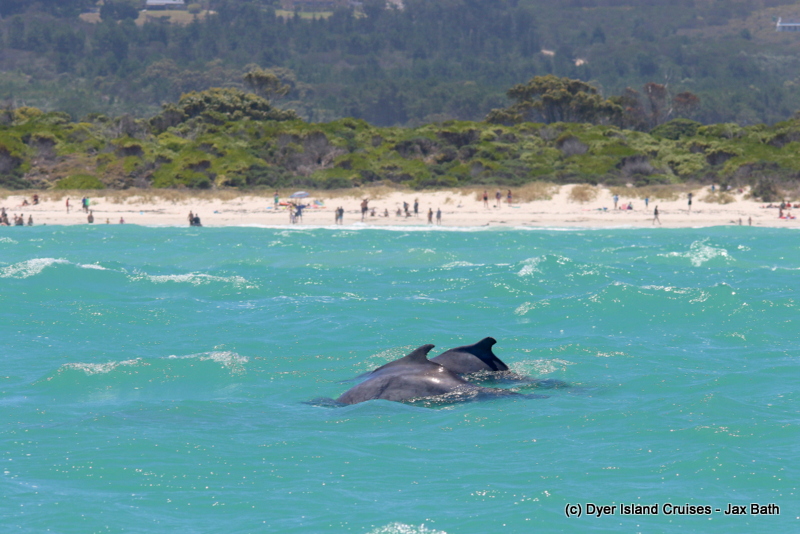