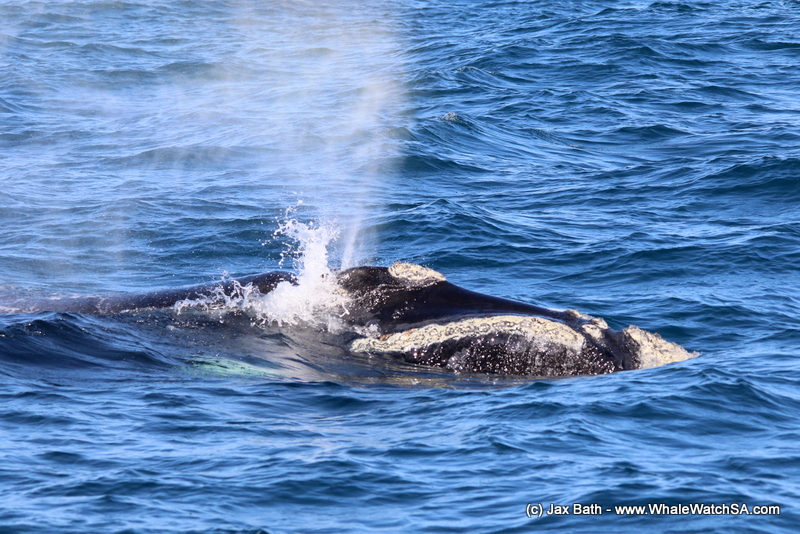 We had a slightly later launch this morning, with the first tour of the day commencing at around Brunch time. We had a bit of swell running today, which made for an adventurous ride out the harbor. Once we had made our way into the bay, we began our search for some whales. Along the way, we picked up a piece of kelp along The Clyde Reef System and, we also spotted an African Penguin. We often find birds feeding along the reef as there is an abundance of prey species living in the kelp forests.

We caught up with one whale in the Pearly Beach area, but, this Southern Right was taking slightly deeper dives, so we moved on towards Geyser Rock next.  We cruised into Shark Alley with these and then spent the next 15 minutes or so observing our Cape Fur Seals as they fooled around in the water. We then out towards Danger Point to see if we could spot some more whales. We were in luck, finding two travelling Southern Right Whales. These whales gave us a view or two of their tails and made the trip! After this lovely sighting, we made our way back in for trip 2.

For this tour, we launched and head straight towards Danger Point to see if we could catch up with some more animals in this area. When the whales are along the coast, they will move between bays, and we found a couple of whales doing exactly that around 15 minutes into the tour. These Southern Right Whales will move slowly along the coast line, mating as much as they can before their return back down south. Once we had spent some quality time with these whales, we moved on with our tour and set our course for shark alley. In the alley, we had lots of seals playing and fooling around in the water, so we watched with glee before taking a stop in Sponge Bay. Here, we had our last sighting of the day in the form of 3 African Penguins sitting on the white boulders. 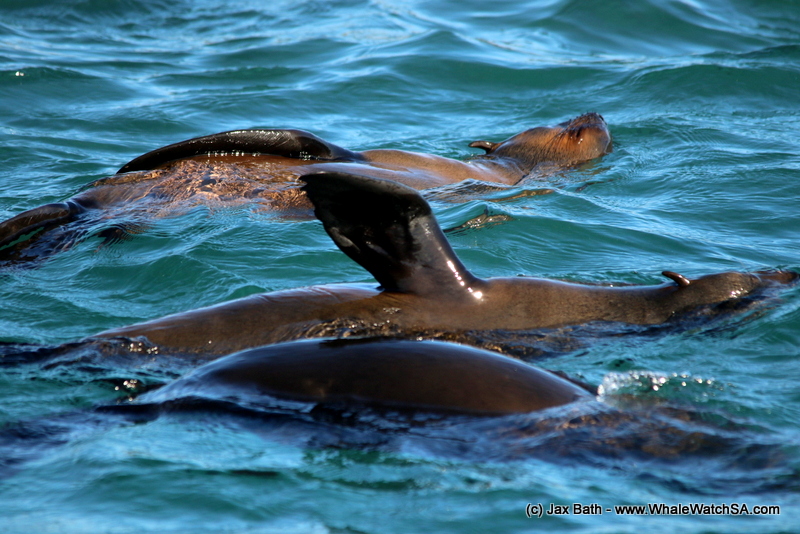 Seals lazing around in the water. 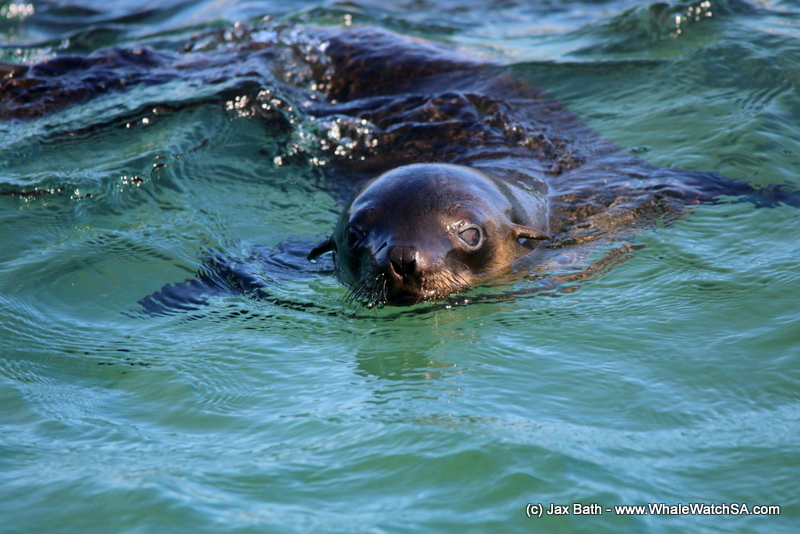 A curious pup has a squiz. 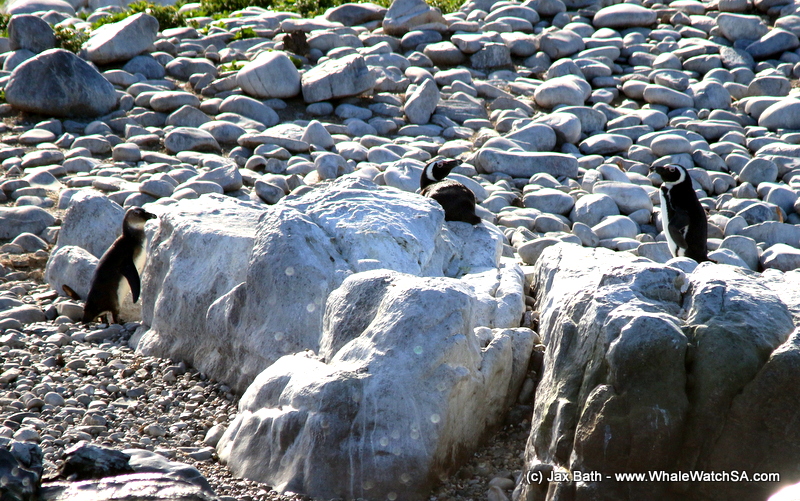 Some Torpedo’s in tuxedos. 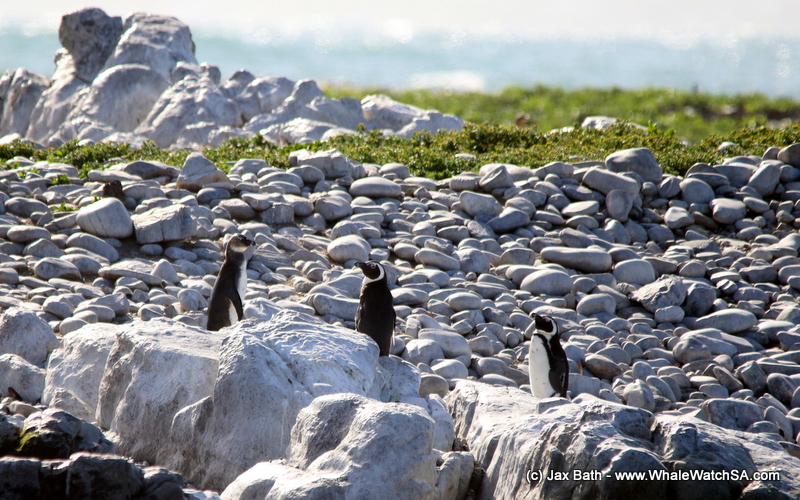 These Penguins were very visible today which created some great photographic opportunities. 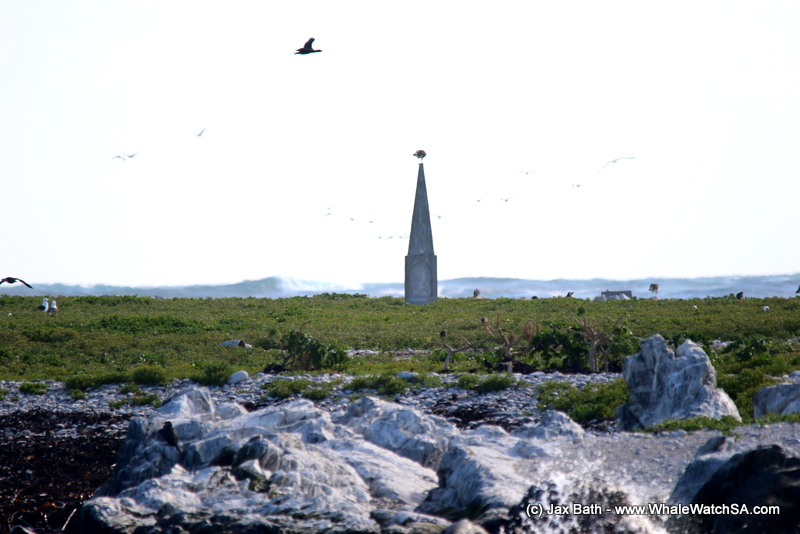 A Grave stone on Dyer Island. 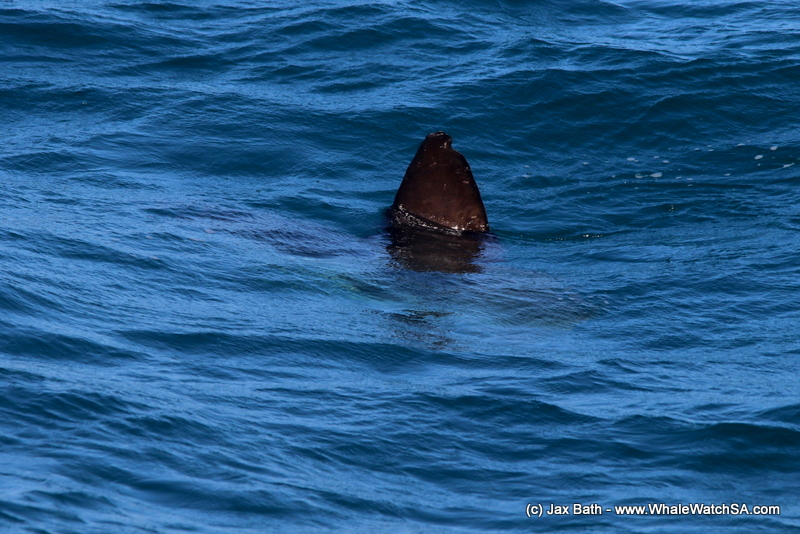 The dorsal fin of a Sunfish, otherwise known as a Moon Fish or Mola Mola. 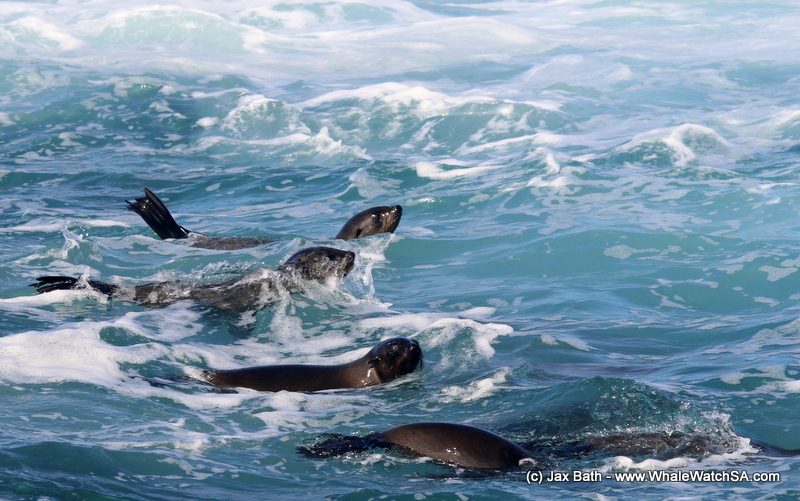 Pups in the surf. 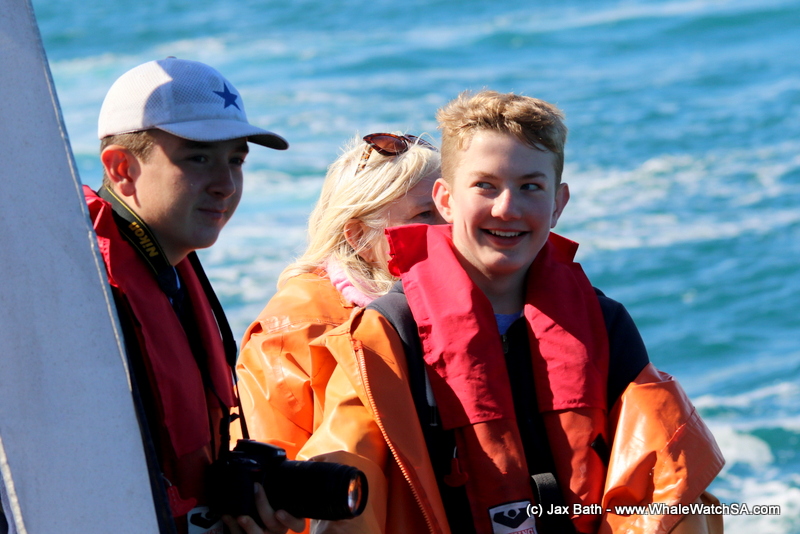 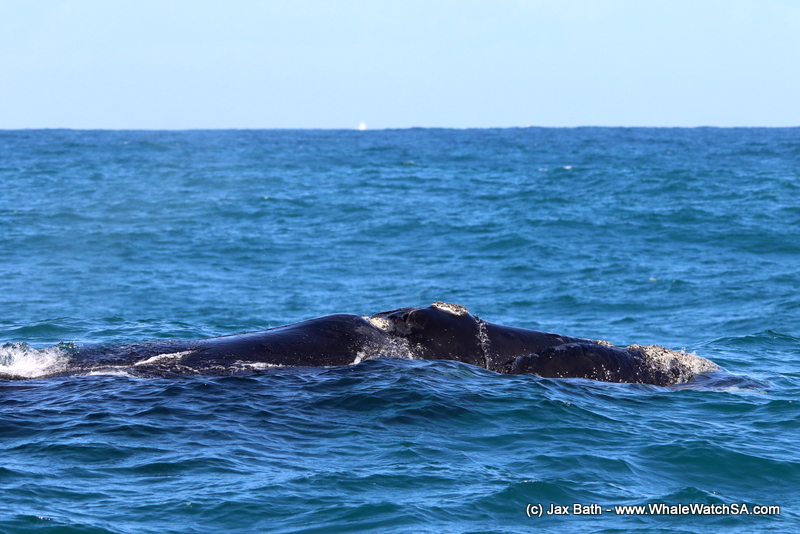 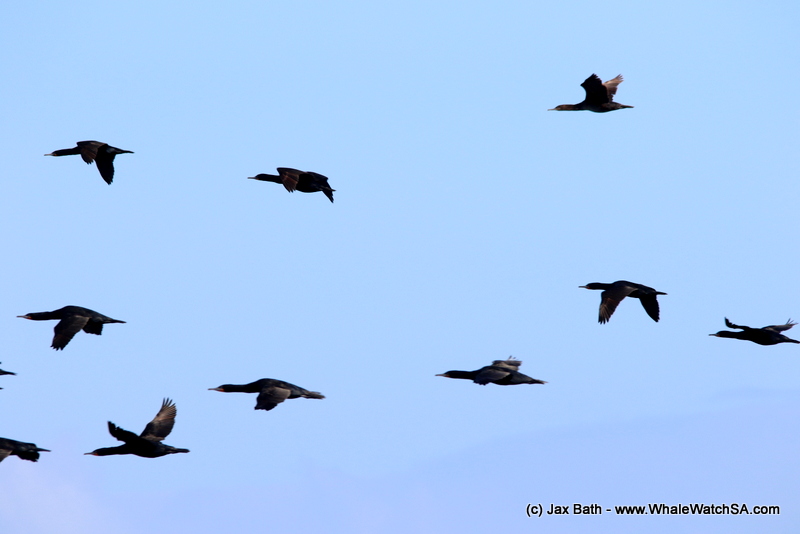 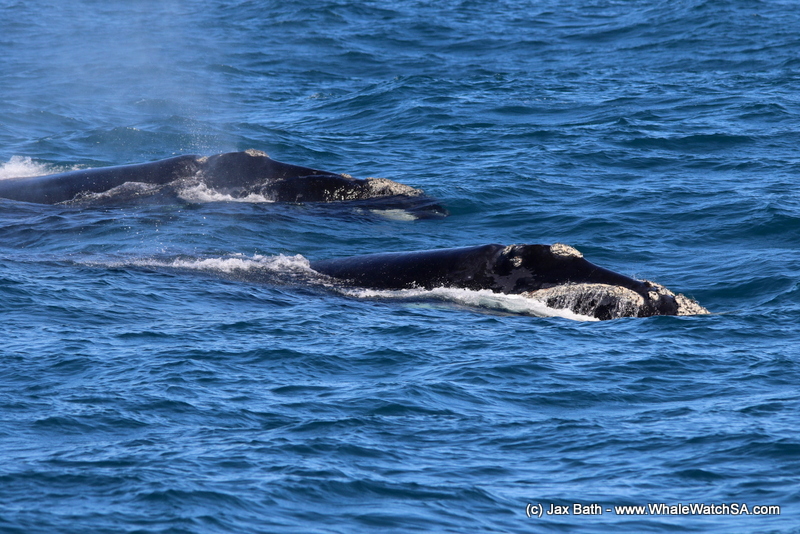 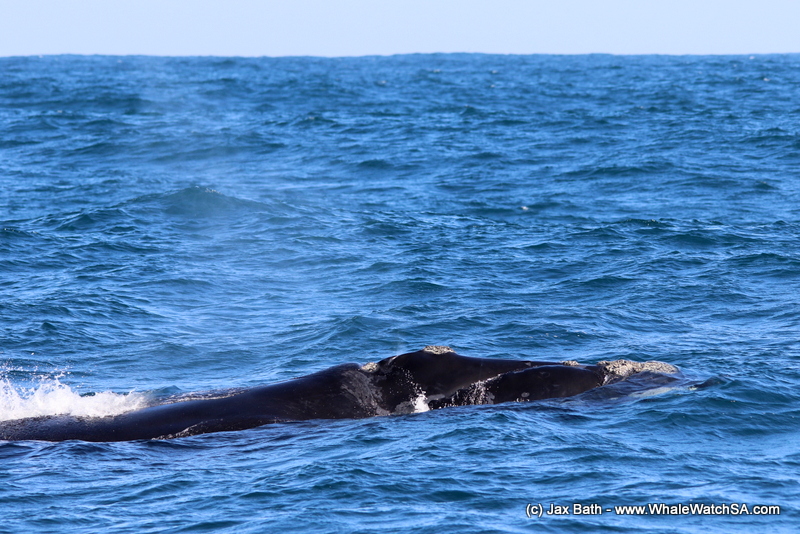 We got a couple of close views of these animals before heading in the direction of Dyer Island.