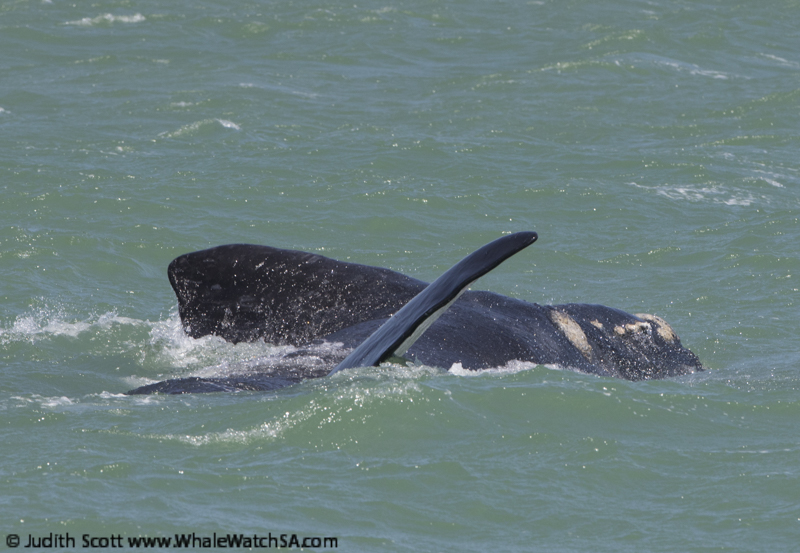 With a breeze blowing, we set out to sea for 3 tours today, cruising around in search of some wildlife. The swell has dropped really nicely in the bay itself, so we enjoyed some lovely conditions as we made our way around, cruising close to shore at the beginning of our tours before making our way in the direction of Dyer Island.

We got to see Southern Right Whales on all of our tours, although they seem to be moving out of the shallows and towards The Clyde Reef System, In previous years, we have done most of our whale watching off the coast of Pearly Beach, but with the large numbers we’ve seen this year, we’ve been very lucky to stay within our own bay. At this point in the season however, it is likely that we may have to start moving back over to Pearly Beach although we don’t seem to have to do that just yet. We found our Right Whales hanging around close to Slashfin and along the Reef running from mainland to Dyer Island.

These are lovely sheltered areas and we had a ball watching the little calves travelling with their mothers and stopping every now and then to make time for play. We got to see some rolling around, showing off their flippers which have 5 fingers just like us. We even got to see one baby roll around in kelp, spending ages just twirling around in the seaweed. Cetaceans (whales and dolphins) are well known for enjoying play, and have been documented playing with kelp in many places around the world. Mother whale even joined in at the end, putting some kelp on her back before we slowly moved off to spend some more time with another group of Southern Right Whales.

We also got to see some awesome African Penguins throughout the day, finding these little guys in the water. We had a couple of single Penguins, but towards the end of the day we also got to see some larger rafts who seemed to be heading back to the island after going out fishing. We also got to see the Cape Cormorants on the first tour of the day, with a mega flock heading out to sea. Thousands of these little black birds descended on the water, giving us a real show as we took a quick stop to take in the sights and sounds of it all. We were also very lucky with our shark sightings for the day, spotting some gorgeous Copper Sharks over at Slashfin. 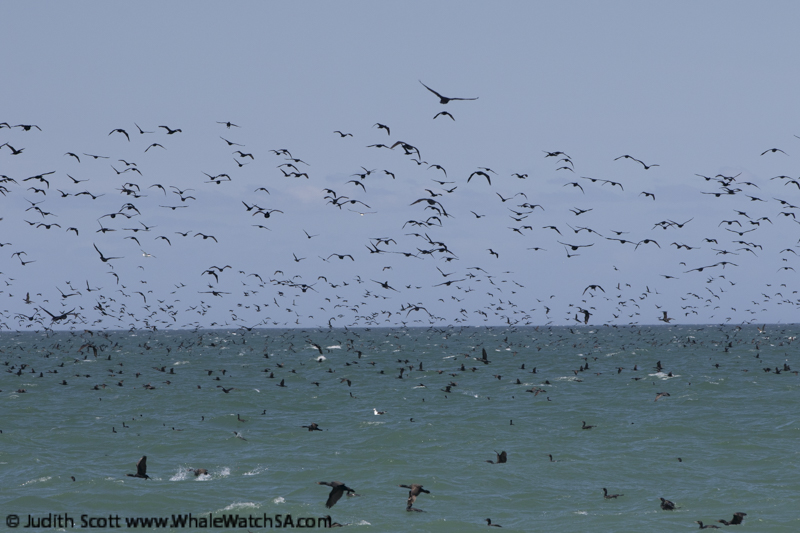 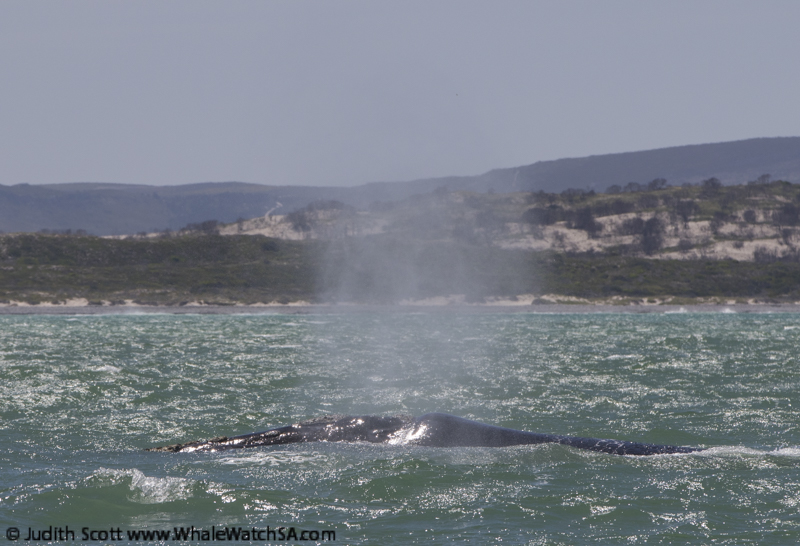 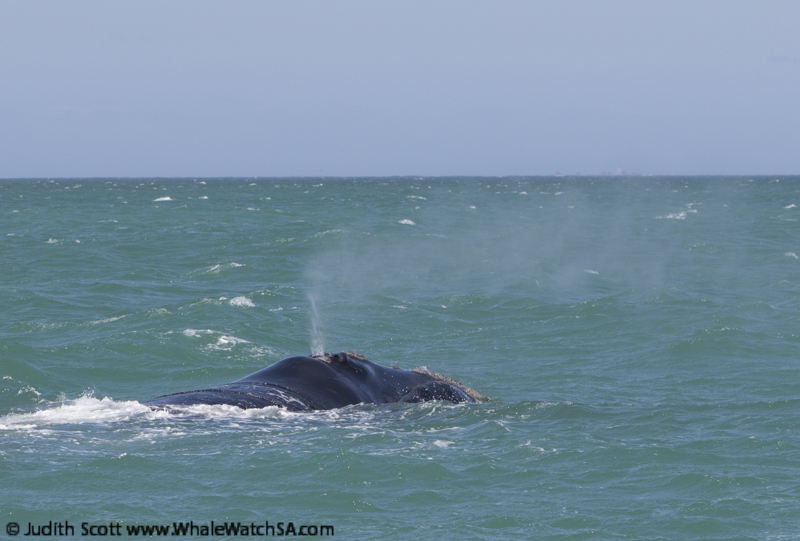 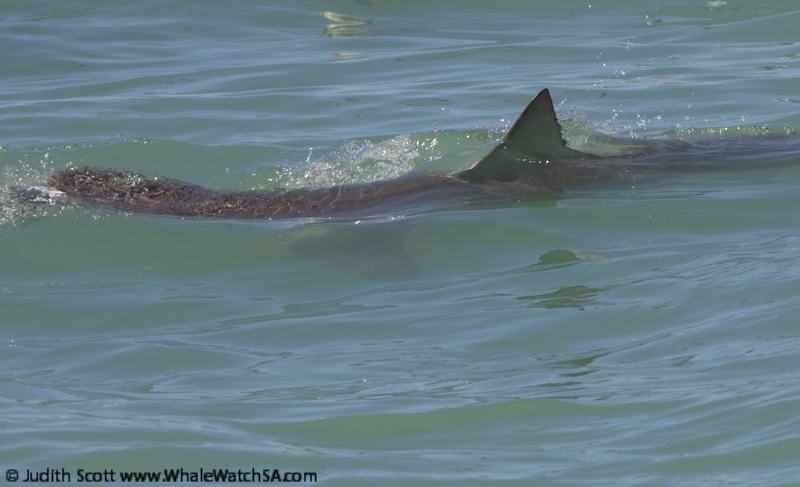 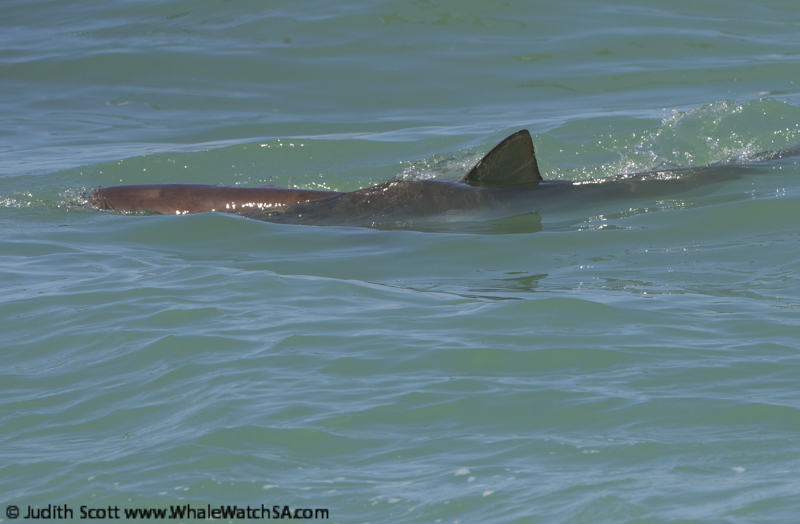 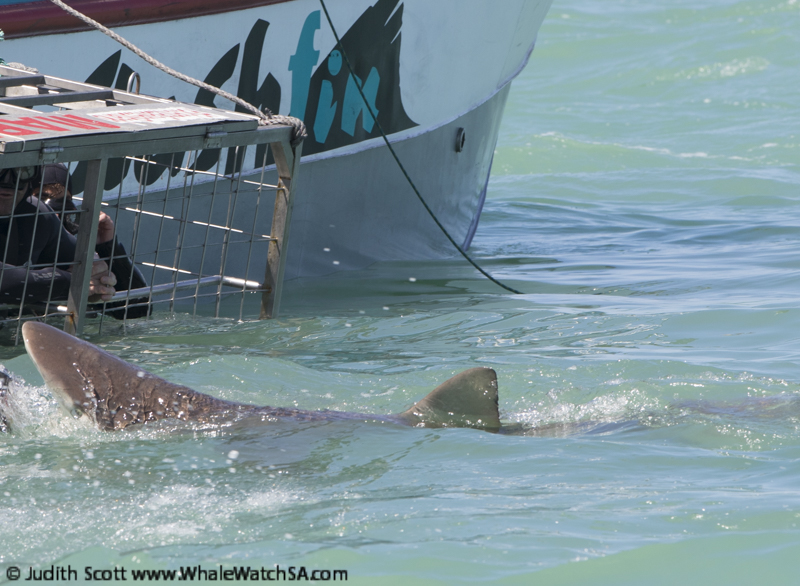 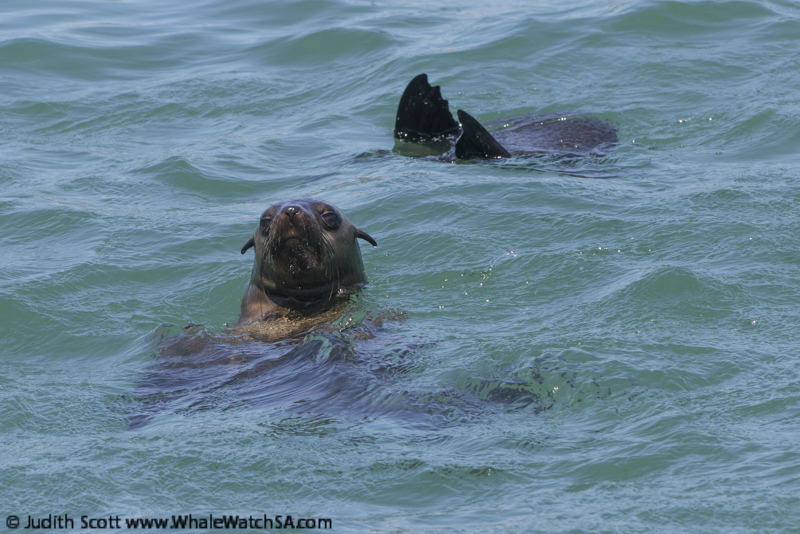 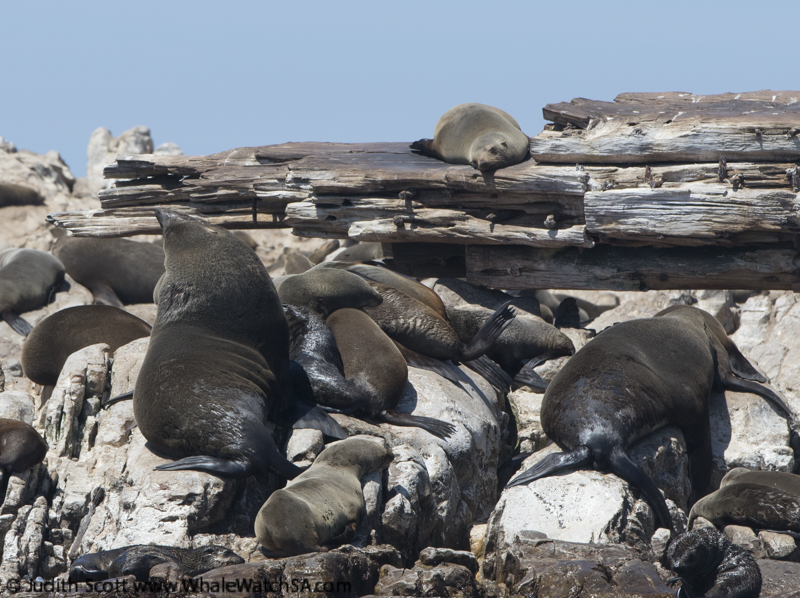 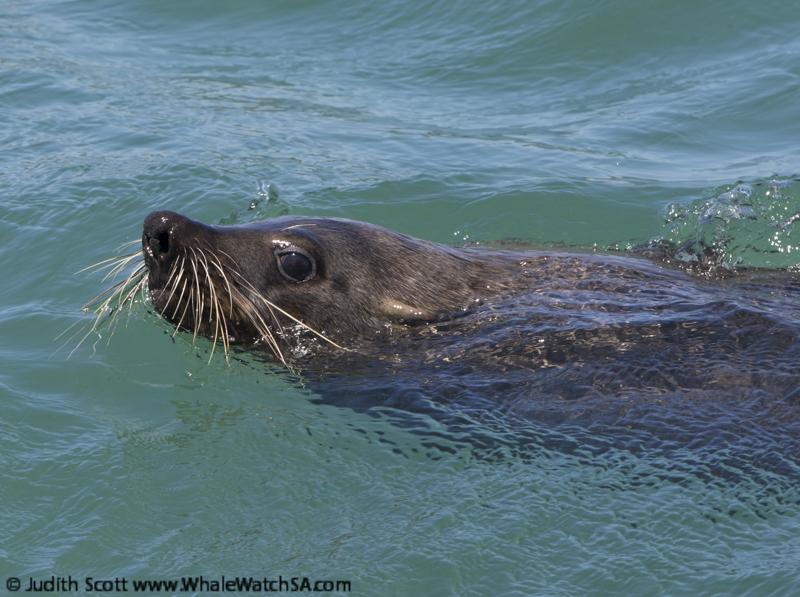 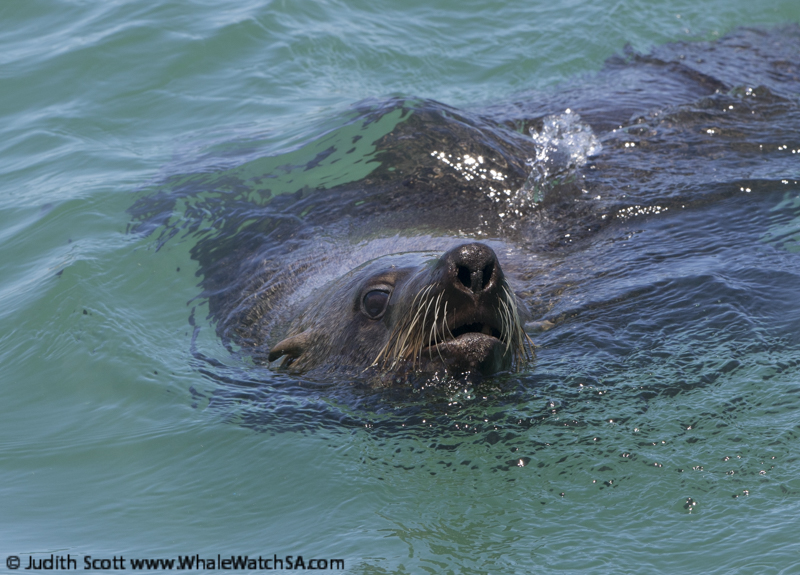 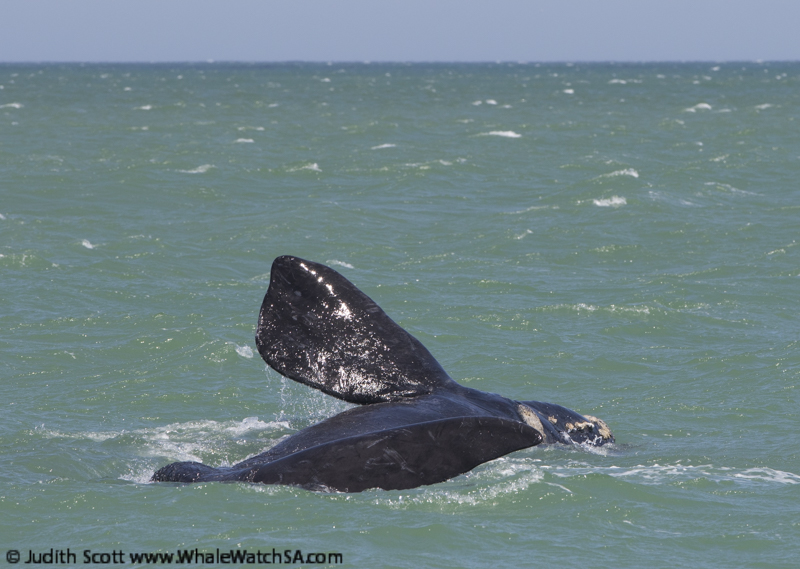 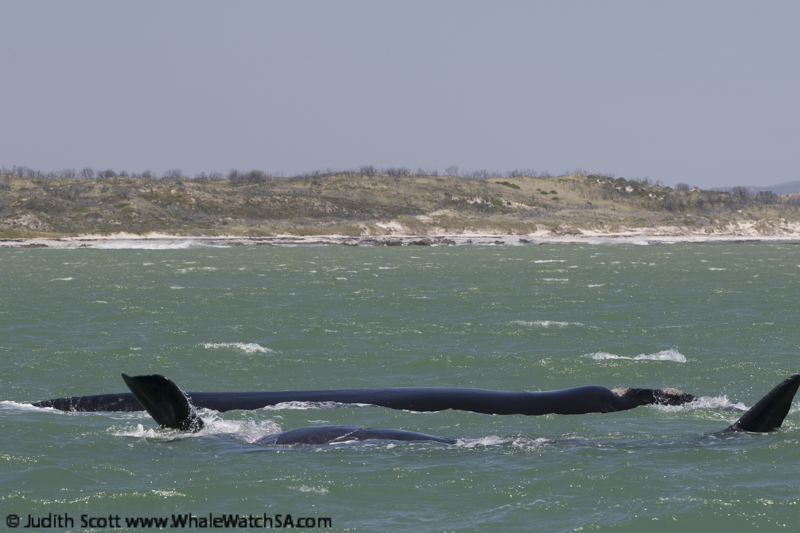 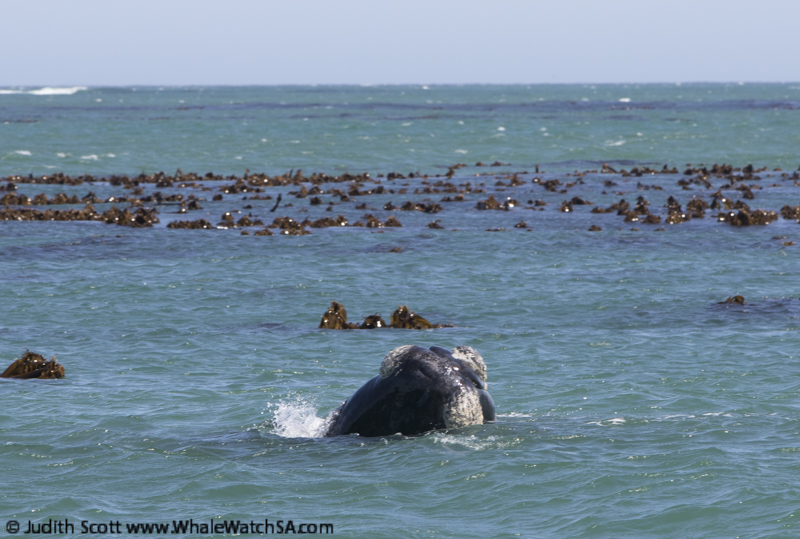 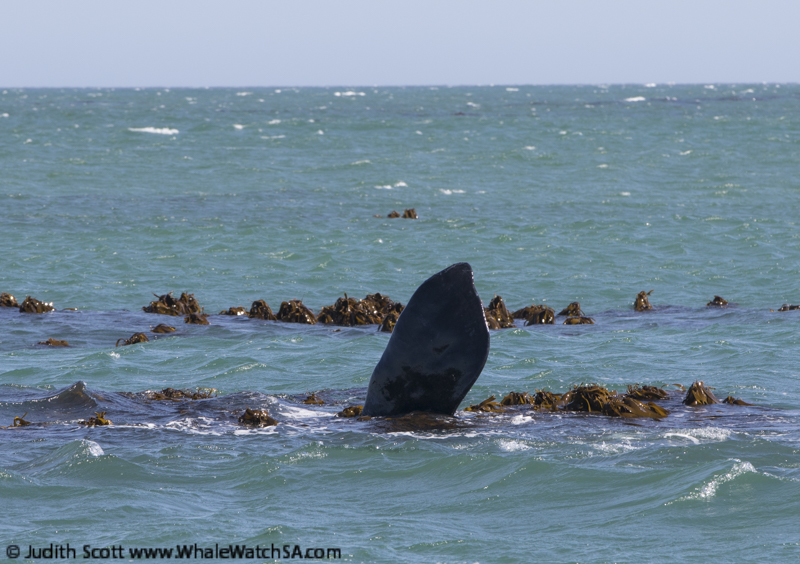 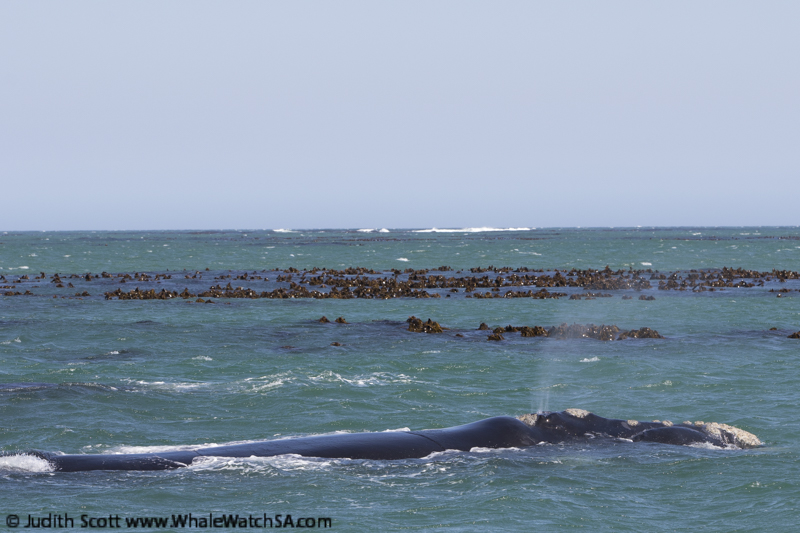 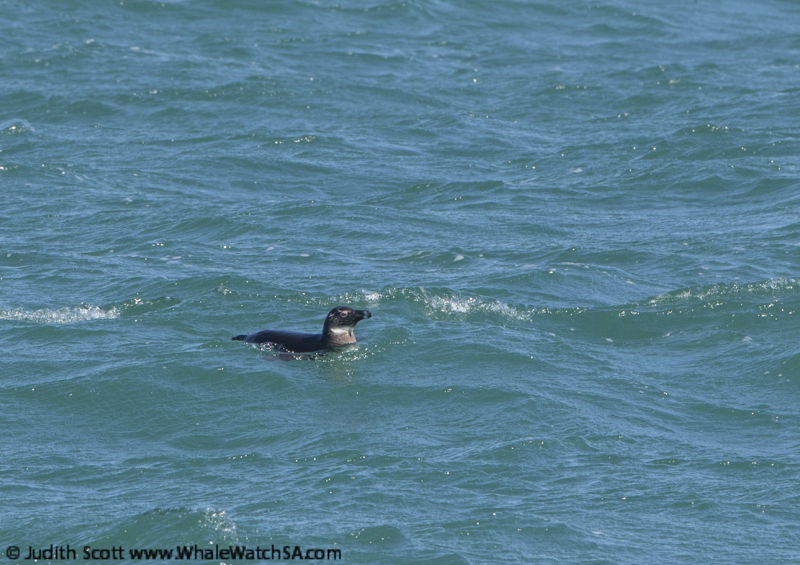