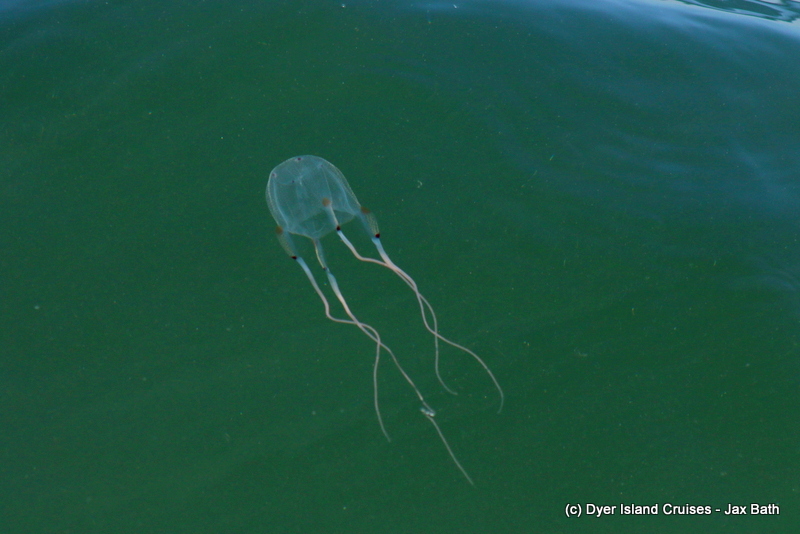 We spent a great few hours out exploring the Atlantic today, travelling all through our bay and Pearly Beach to see what we could find lurking in the blue. Our trip launched just after 10 and saw us heading towards the east, following the beach and enjoying the swell before coming across an Ocean Sunfish munching down on some Box jellyfish. The Sunfish is always an awesome addition to our tours, with this strange looking creature reaching a weight of around 1 ton! This big dud spent a lot of time at the surface, moving right next to the boat and giving us some awesome views. We also got to see what he was feasting on, with hoards of Box Jellyfish bobbing about at the surface of the water.

After watching this guy for a while, we decided we’d like to carry on a little further, spotting yet another Sunfish a few hundred meters later. We slowly cruised passed the second fish, stumbling upon a free swimming Great White Shark seconds later! It is always awesome to see the Great White Sharks patrol the beach and although we only got a brief look at this awesome predator, we did try our best to relocate him as we moved closer to shore. This shark took a deep dive and after doing some searching, we decided that we would take a stop at the shark cage diving boats. Here, we had an awesome time watching some curious Copper Sharks come up to one of the vessels, showing off their dorsal fins and shimmering skin as they investigate the bait at the surface of the water.

Once we’d seen these lovely cartilaginous creatures, we cruised along our reef systems and in towards Pearly beach, spotting a number of different African Penguins. The first two were alone, but eventually we found a group of about 5 birds that we spent some quality time with, waiting in anticipation for these birds to surface. After having them come up right next to us and looking at a Swift Tern or two as well as an endangered Cape Gannet.

We then moved on to one our favourite stops, our gorgeous Cape Fur Seal colony. Our pups were doing some swimming lessons as we arrived, with one super brave baby already on Hospital Rock, which is quite the way from the main island. We also had one pup practicing with an adult who might have been mom, and a few hundred more keeping to the shallows and checking us out as we cruised by. We then finished off our tour with a stop at Dyer Island for some more Penguins before heading back into the harbour. 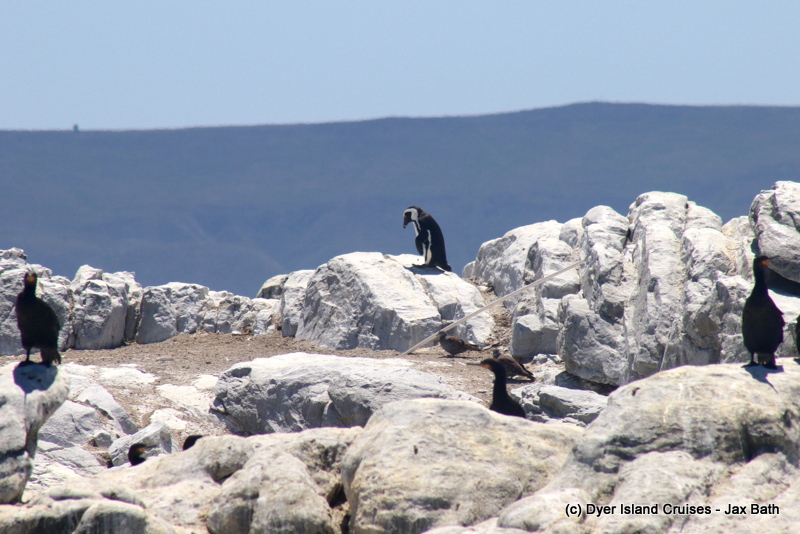 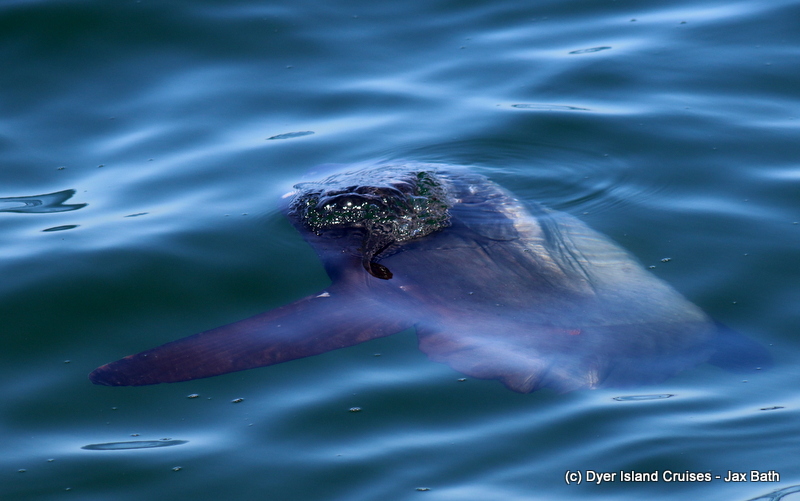 An awesome Sunfish or Mola Mola, who we got to spend some time with today. 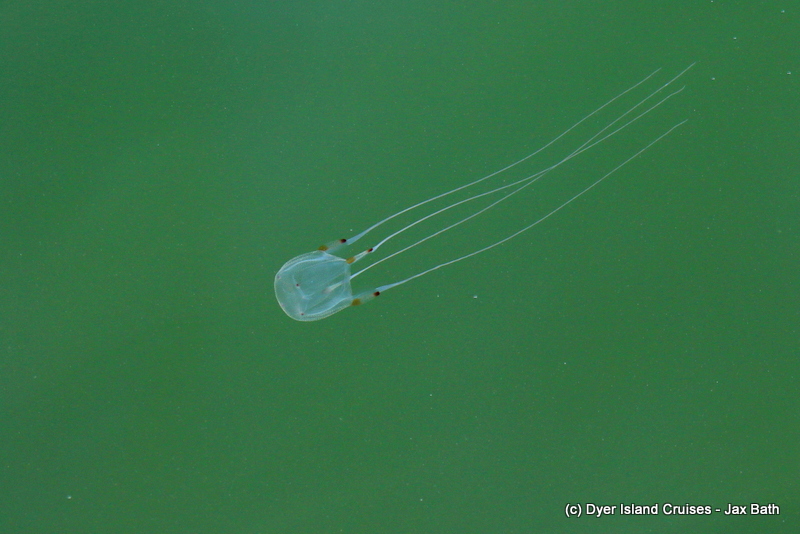 The favourite food of our Sunfish, the Box Jellyfish. 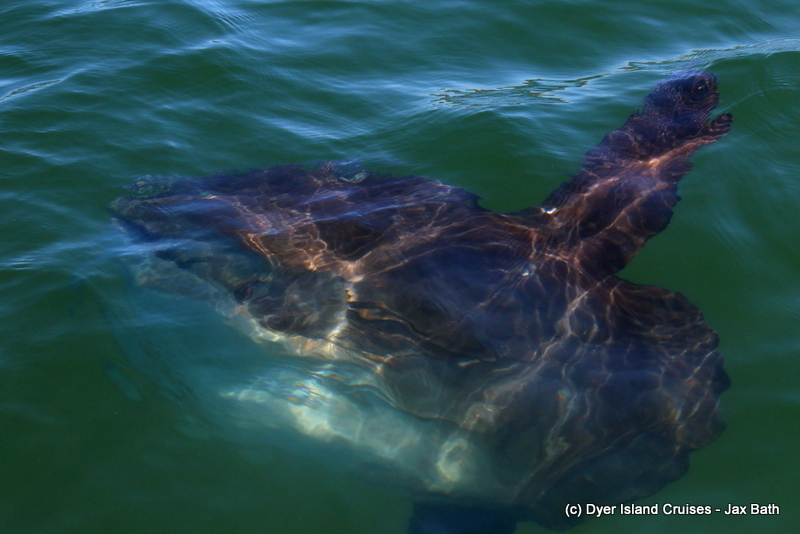 Another view of the Sunfish, which look a little like a pizza with fins. 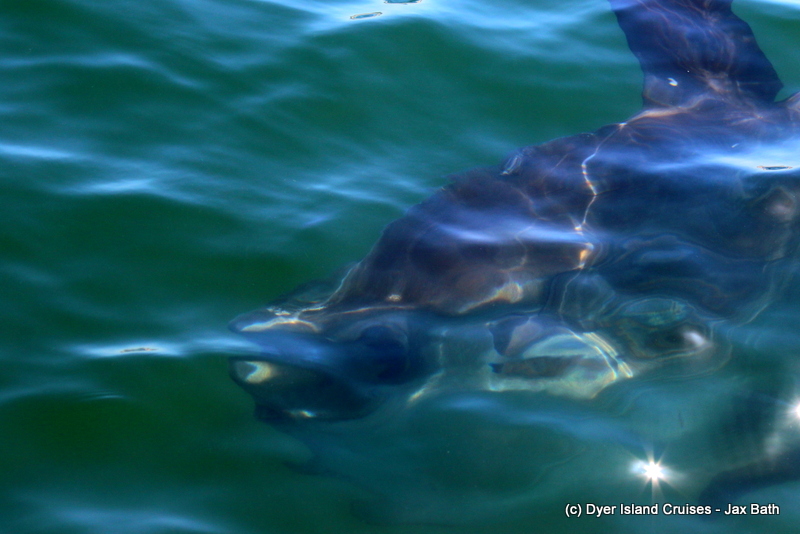 The face of the Sunfish.

Another Shot of the Jellies. 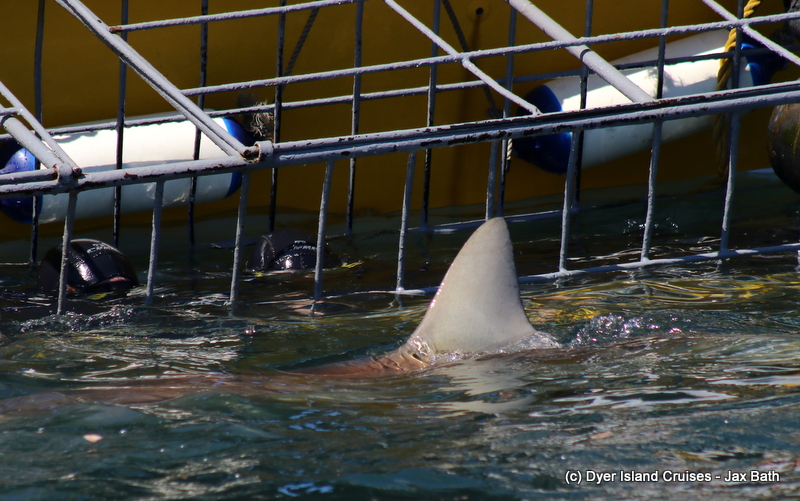 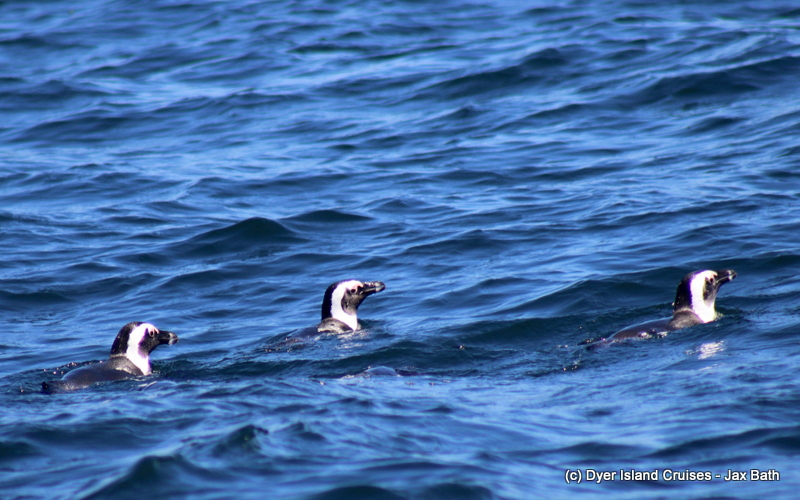 A Raft of African Penguins out in the deep, these birds can dive to depths of around 120m! 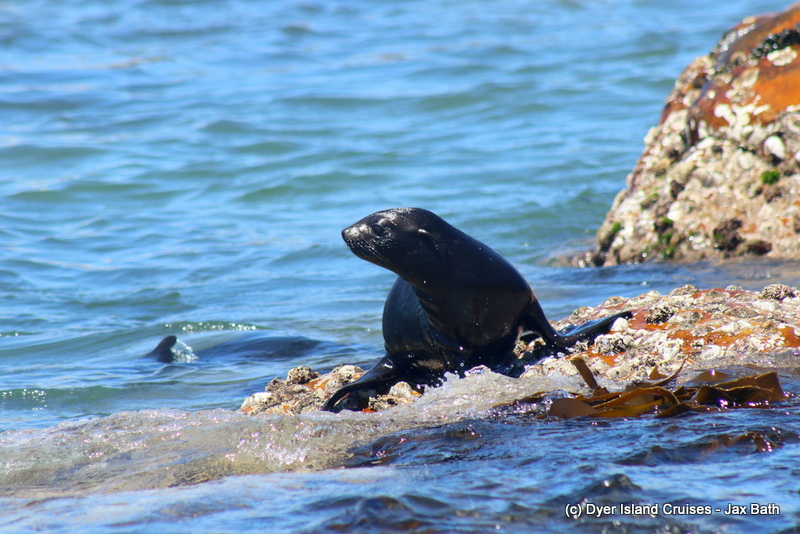 A little seal taking a break from swimming lessons. 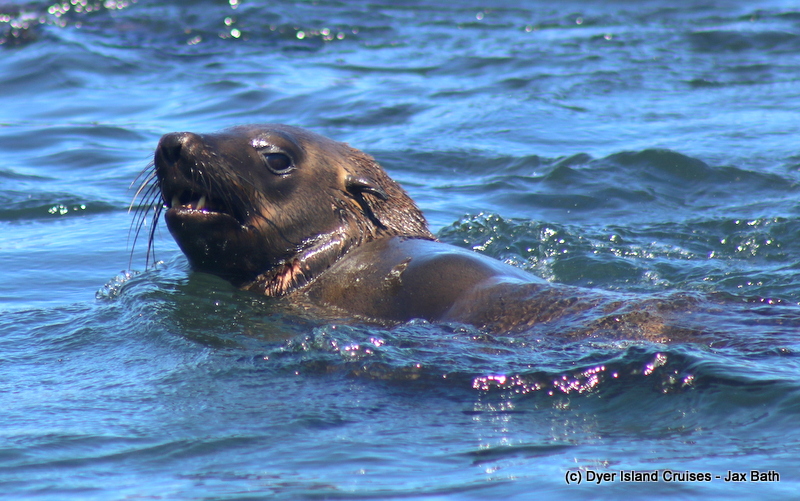 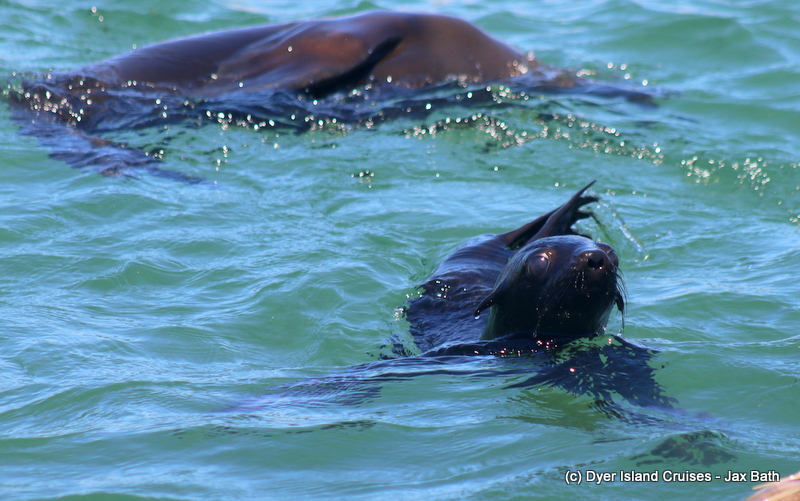 Pups learning to swim and checking us out. 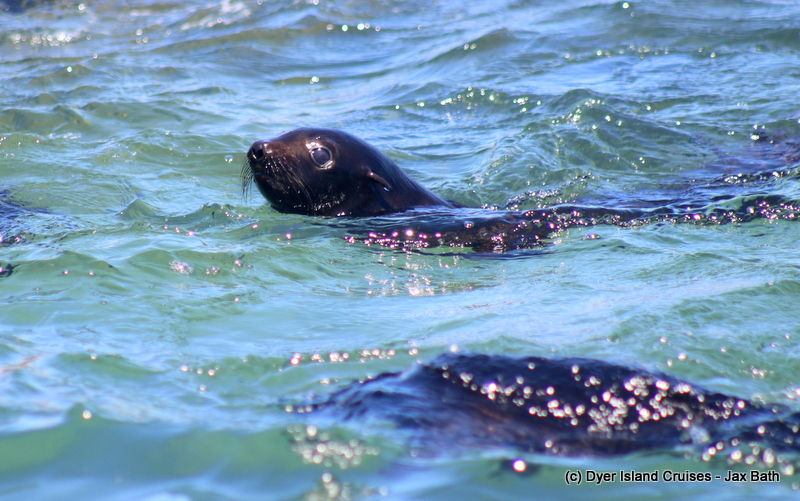 Learning and growing way too fast. 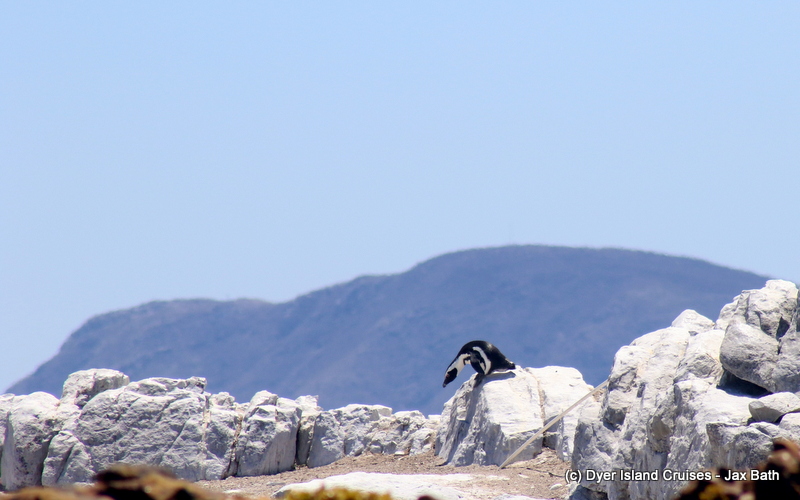 A Penguin contemplating a jump.