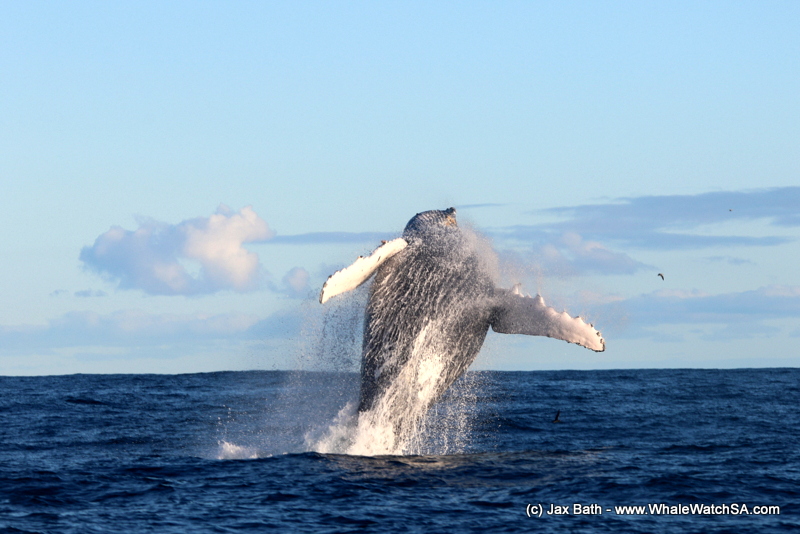 The wind has dropped quite a bit from yesterday, which made for a lovely day of whale watching. On average, we’re doing 3 tours a day and the diversity that we’re seeing is exceptional. This partly due to the dish we seem to have coming through the area. Over the last few days we’ve spotted countless birds, seals and even Brydes Whale coming in to the bay to take advantage of the silver shoals.

We began our first tour by heading in the direction of danger Point, though we did not get that far as we spotted our first cetacean early on in the tour. On a day as perfect as today, no disturbance in the ocean goes unnoticed, so we noticed some white water. This gave away the presence of a Southern Right Whale mom and calf pair. We’ve had this pair hanging around in our sheltered bay for a couple of days now, so we kept our distance and observed them for a bit before moving on towards some diving birds. Here, we caught a quick glimpse of a Brydes Whale before making our way to the wildlife paradise of Dyer Island. In this vicinity we spotted African Penguins sitting on Boulders and a few thousand Fur Seals on Geyser Rock.

Trip two also started off their tour with some Southern Right Whales, which we found just after travelling over The Clyde reef system. The Clyde runs from mainland to our island systems, and we often find the Southern Rights spending some time here. This group looked like they were having some fun, so we assumed it was a mating group. We got to see a few spy hops, flippers and the tips of their tails before the group separated. During this rolling around, we also caught sight of the eye of the whale which is not something we see every day. One of the whales also picked up some kelp on its back, taking a moment out to play before travelling once again. We then stopped in Shark Alley before heading on back to the harbour.

Our final group boarded at around 15:00, and we set out of the harbour only to find some whales moments later. We had a mom and a baby, so we moved on and found a couple more Southern Rights hanging around the reefs. We then made our way towards Sponge Bay, though we did not have to take a stop for we found a raft of African Penguins heading home. Shark Alley was the next port of call.

After cruising through the alley, Kira spotted something in the open ocean, which, to our delight was a couple of Humpback Whales. We got to watch these whales fluke a few times and then, just as we were about to leave, they began to breach. This is a spectacle that words struggle to describe, so we watched in awe before making our way back to Kleinbaai, Hearts content.

Amazing time. Lovely, friendly and very caring staff, even helping to make sure that we did not trip when moving on the boat. Very knowledgeable guide too. The animals were very beautiful. 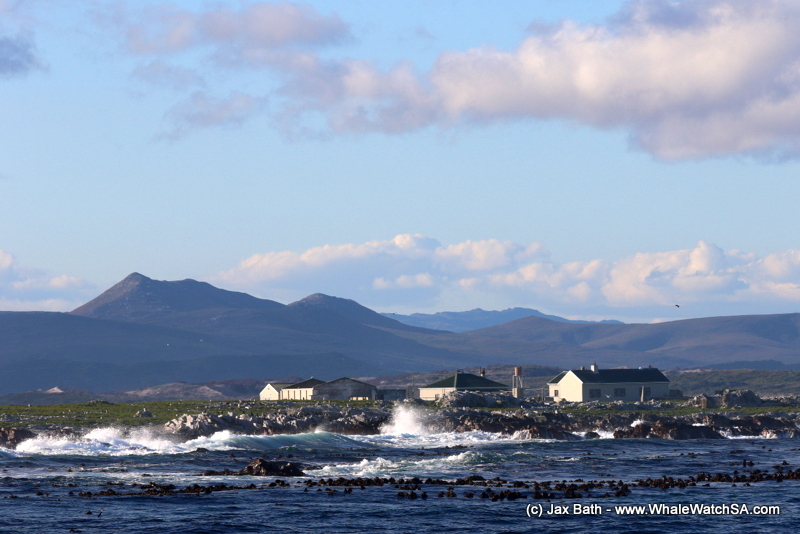 The houses of Dyer Island. 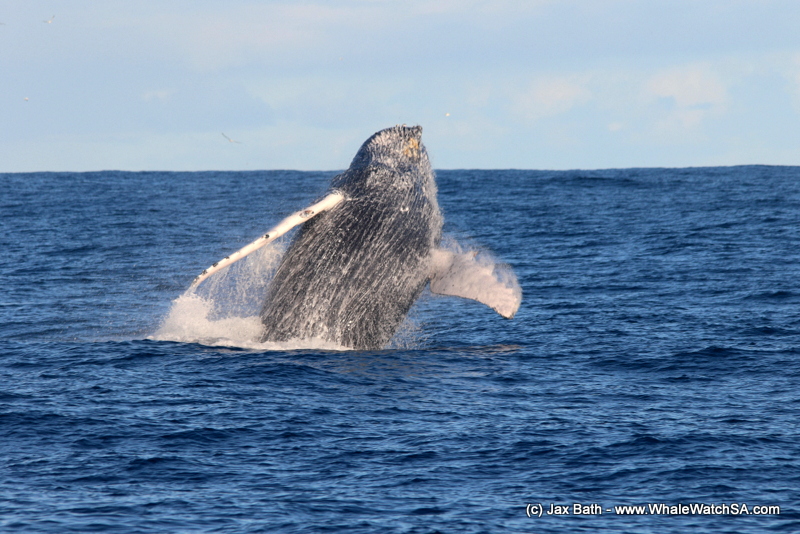 A Humpback Whale doing what they do best. 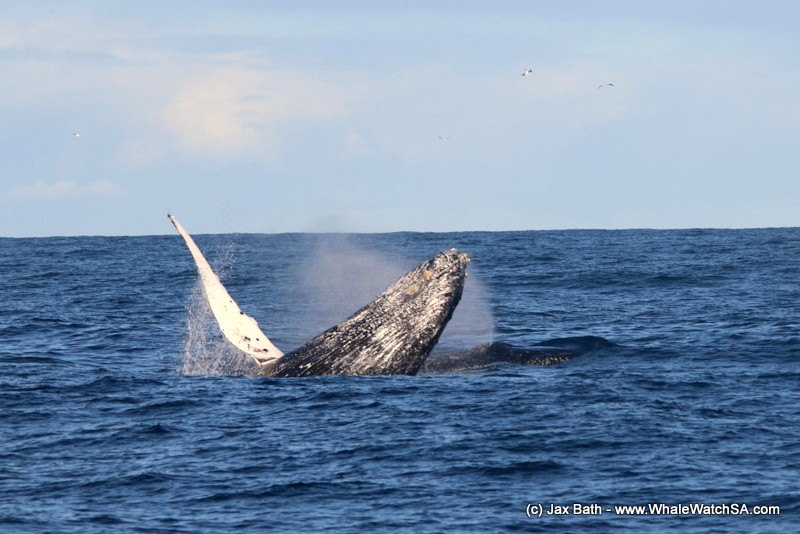 Humpback Whales have the longest flippers in the whale world. This playful individual was having a ball doing some breaching, so we got to see the flippers really clearly. 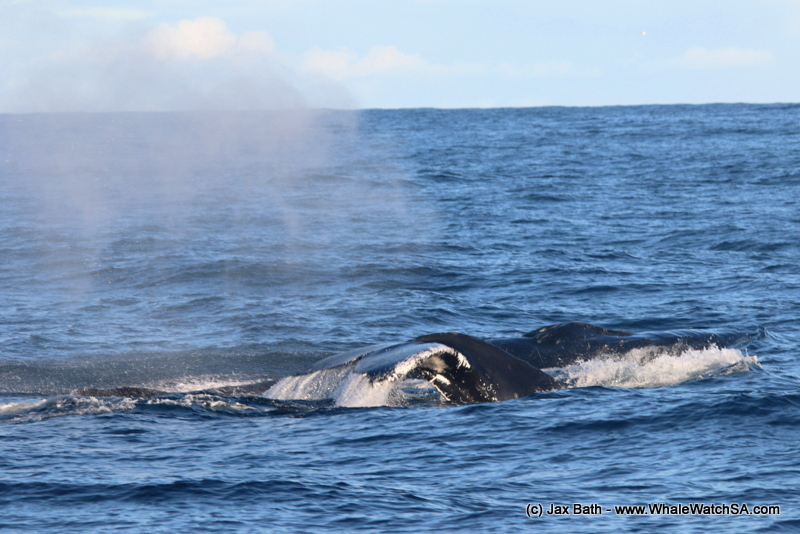 As one Humpback surfaces, the other lifts in tail, diving a little deeper. 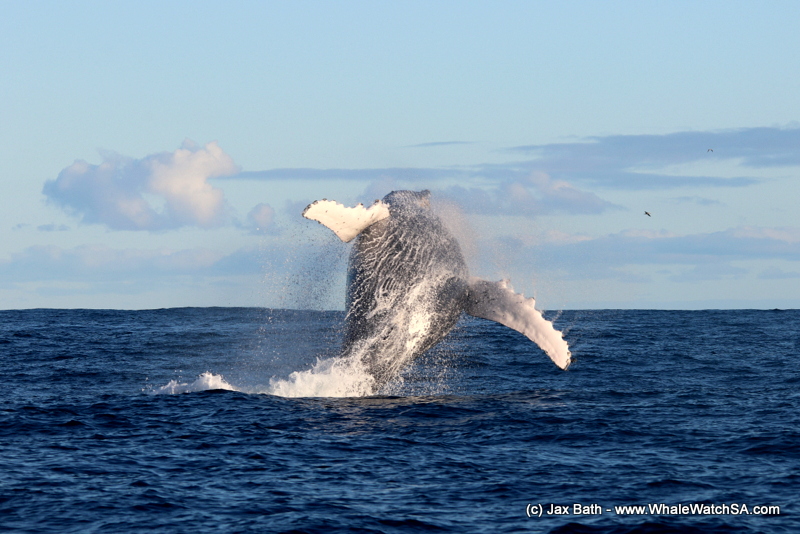 40 Tons about to hit the water. 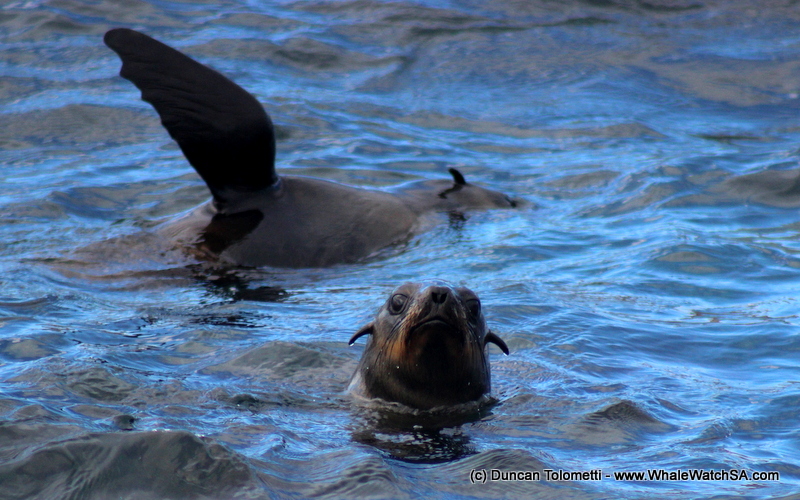 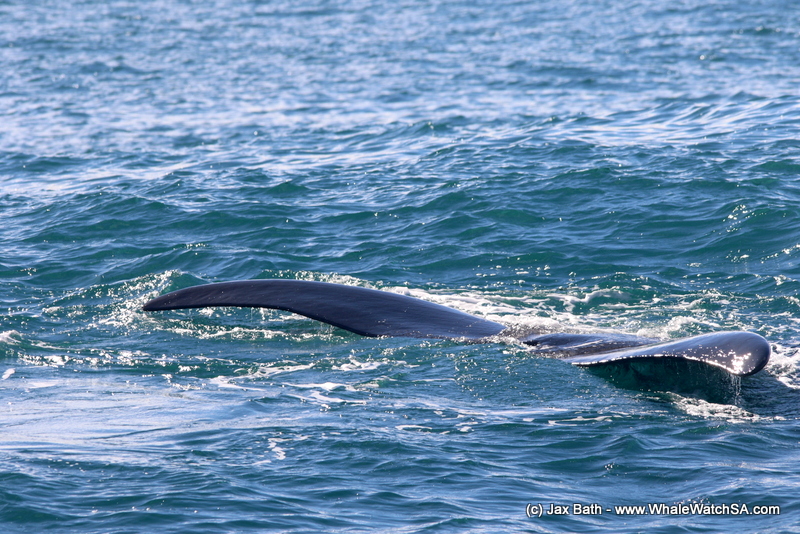 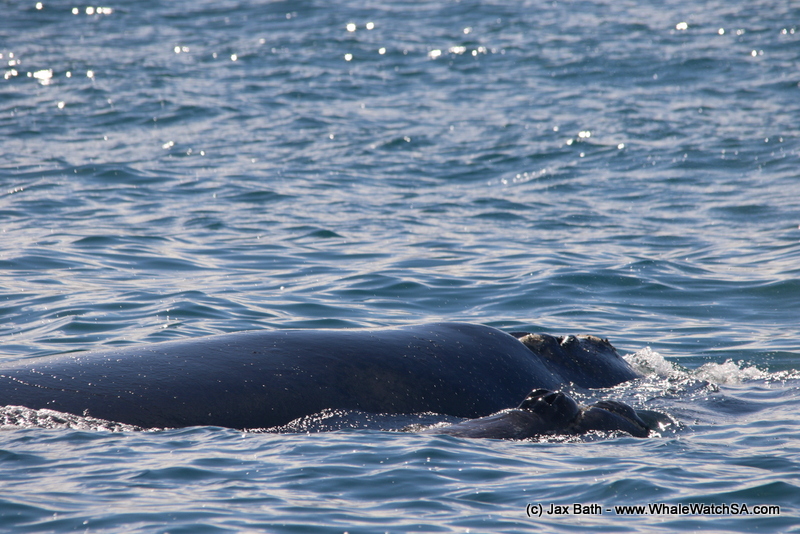 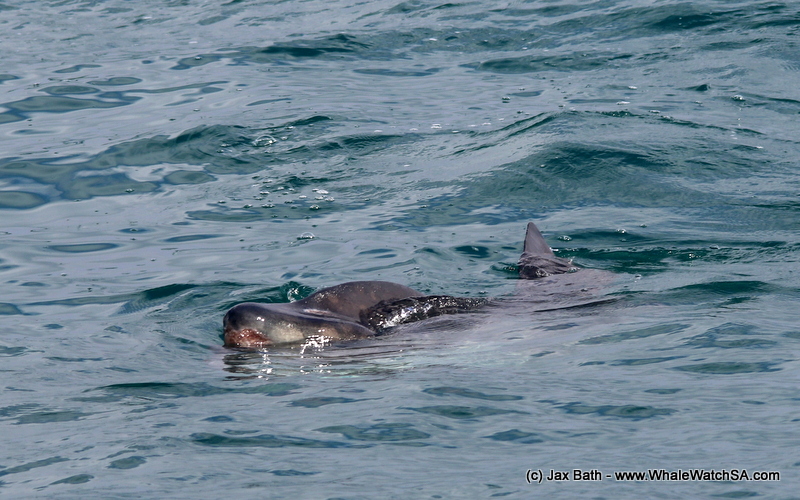 A Sun Fish Breaking the surface. 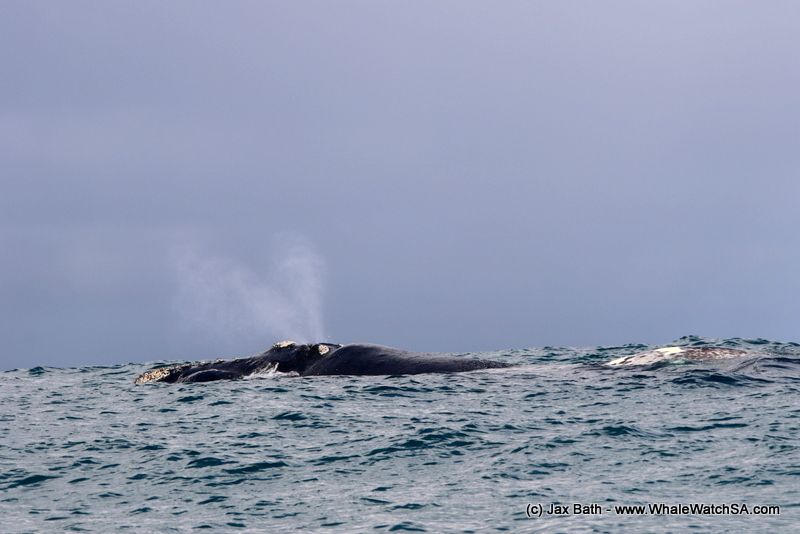 A Right Whale mom and her half brindle calf in tow, baby is to the right. 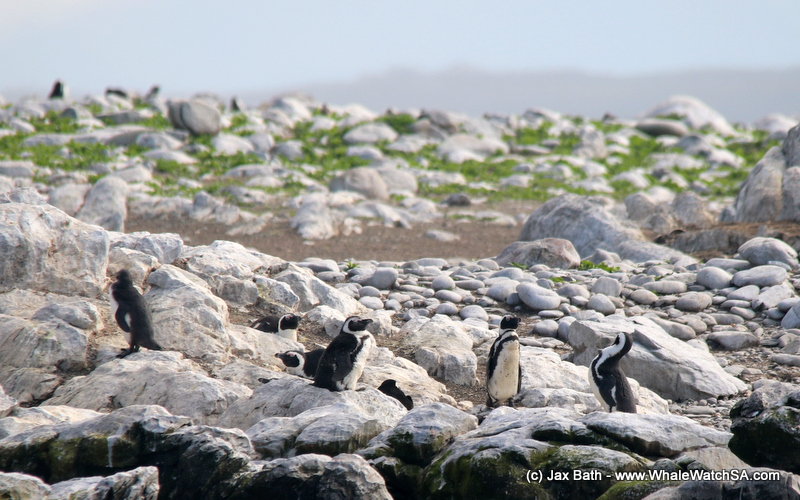 Some African Penguins on Dyer Island. 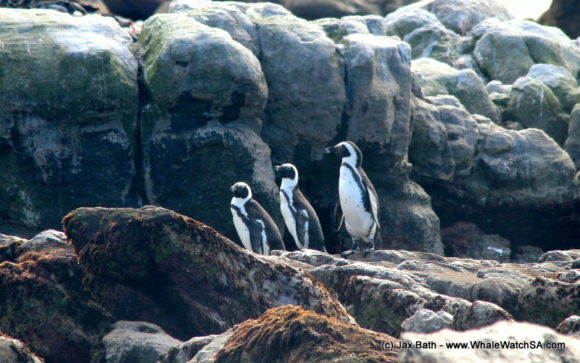 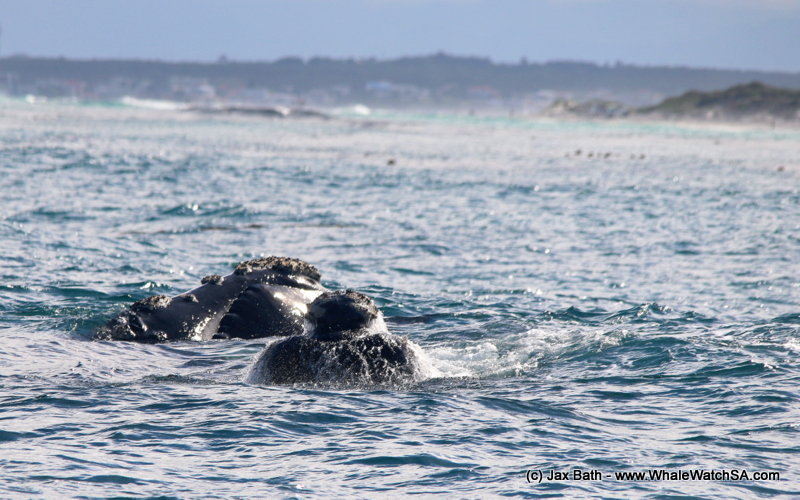 A mating group of Southern Right Whales. We call the bit at the top of the whales head the bonnet. 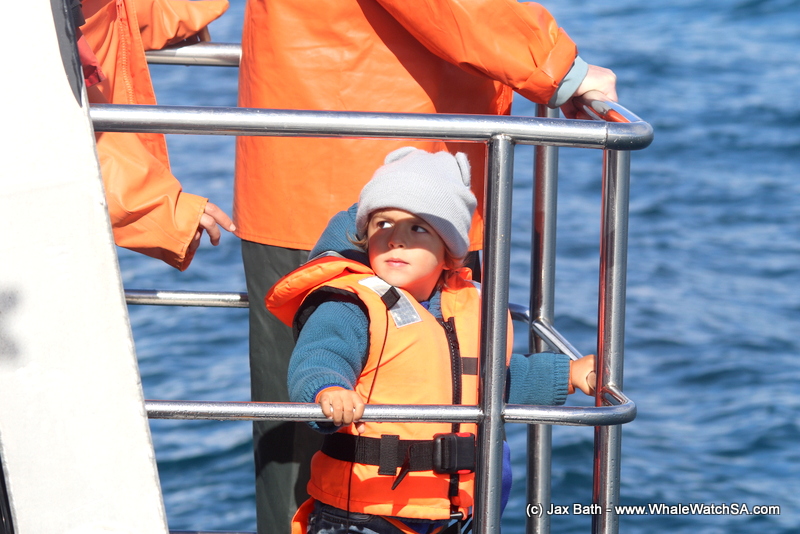 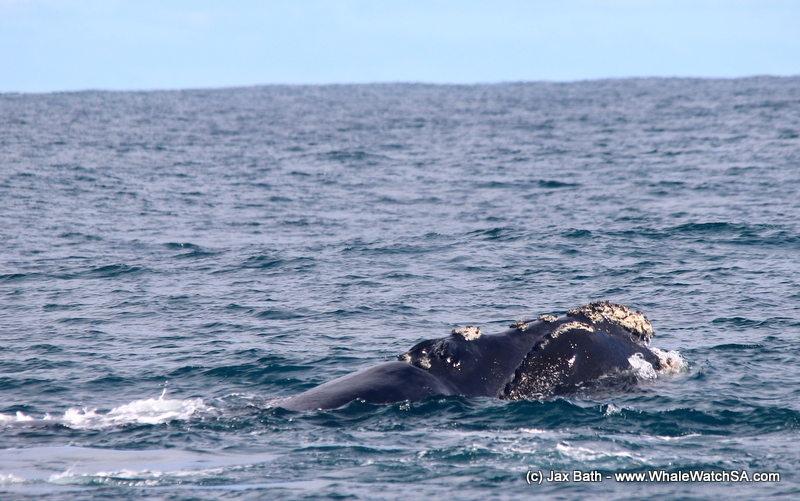 A Southern Right at the surface.

A whale just after it let off a blow. 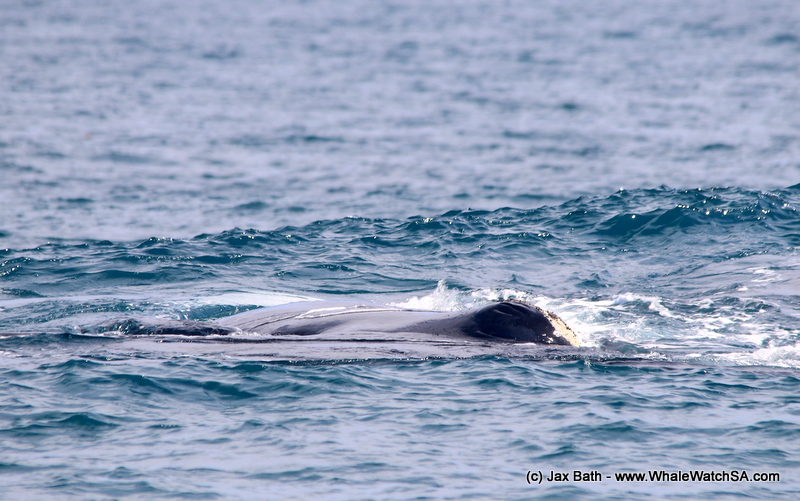 The eye of the whale. 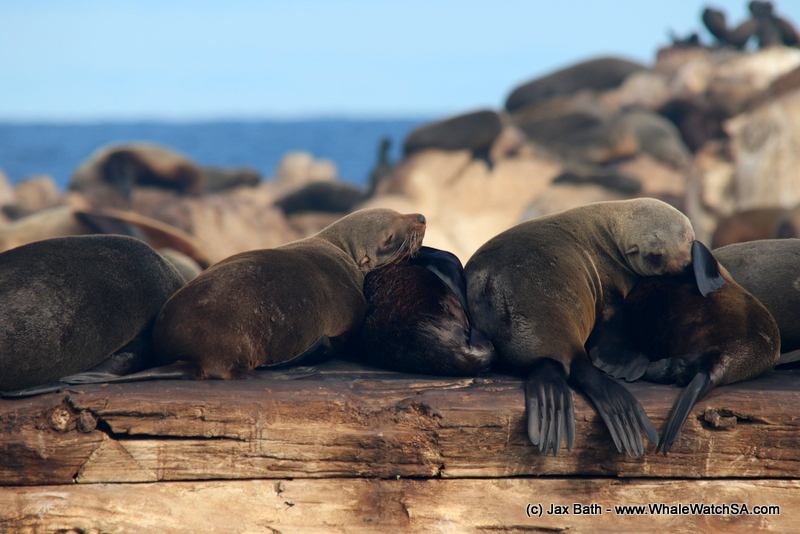 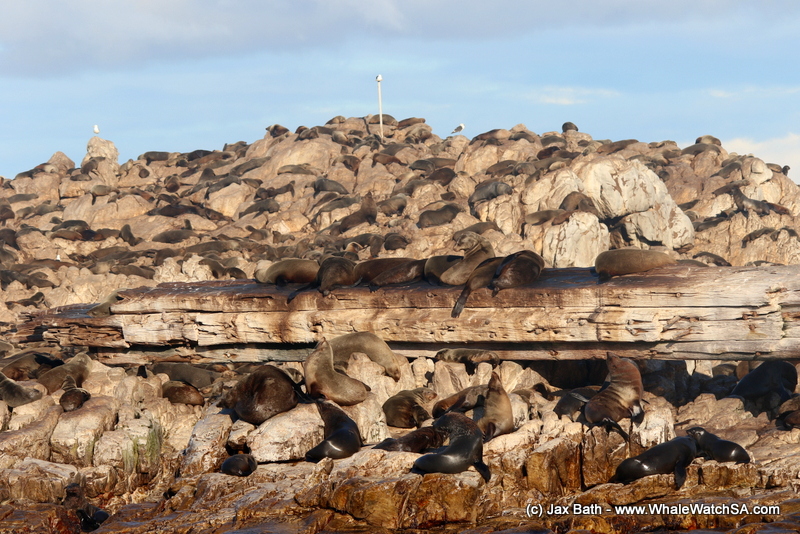 The Prince Port covered in pinnipeds.

Dolphins have been studied in captivity and there has been observational research done on whales in the wild to decipher the sleeping habits of these ocean giants.

2.  How to marine mammals get enough fresh water?

Marine mammals are able to get water from the prey that they consume, they’re also able to get some water whilst their body breaks down food, as water may be a bi product of this.