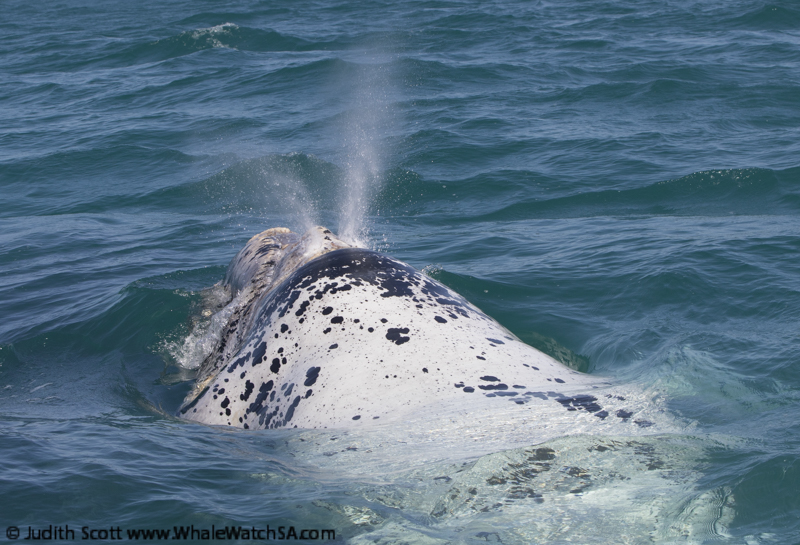 We had a nice summer’s day out on Dream Catcher, with 4 trips launching out of Kleinbaai Harbor. We still had a little bit of wind left over from the previous day’s strong easterly, but it dropped throughout the day with lovely, warm conditions on all our tours. We set out on our first tour at 7:00 and moved on towards Uilenkraalsmond where we’re still finding most of our whales. The calves are getting really big at the moment and they seem to be having a lot of run relaxing in the gentle swell of the shallow water.

We got to see some awesome sights on some of our tours with 3 very close encounters with moms and babies today. One of these included a brindle baby who was travelling with its mom when we caught their attention. Mom and baby then came right of the boat, showing off their very impressive tails which can be 5m from tip to tip. We watched in awe as they lay beneath us for a couple of minutes before they began to move off again. We also had another mother whale with some beautiful grey patches on her back, who showed off her head and tail to the boat as she surfaced, which made for an amazing photographic opportunity. The rest of the day was filled with playing babies and some moms and calves practicing their swimming.

On every tour today, we were also treated to the sight of some African Penguins. We found the penguins close to Dyer Island on all of the tours. We had just one on the first tour and for the rest, some small rafts of the little guys bobbing up and down in the swell. We also got to see lots of Cape Cormorant as well as some Terns out on the water today, including a beautiful Caspian Tern.

We also got lucky with our shark sightings today. The first tour of the day was incredibly lucky to spot 2 different species of shark around, with a Bronze Whaler and a free swimming Great White Shark that we found just off of the beach. The sharks do patrol the beach and this was a super special sight to have the shark come right up to the boat. The last tour of the day also had a brief look at a White Shark on patrol. For the rest, we had some gorgeous Copper Shark sightings in Jouberts Dam.  We also spend some quality time with our seals throughout the day, watching as the big males threw their weight around on the island while thousands of seals descended into the water to escape the heat. 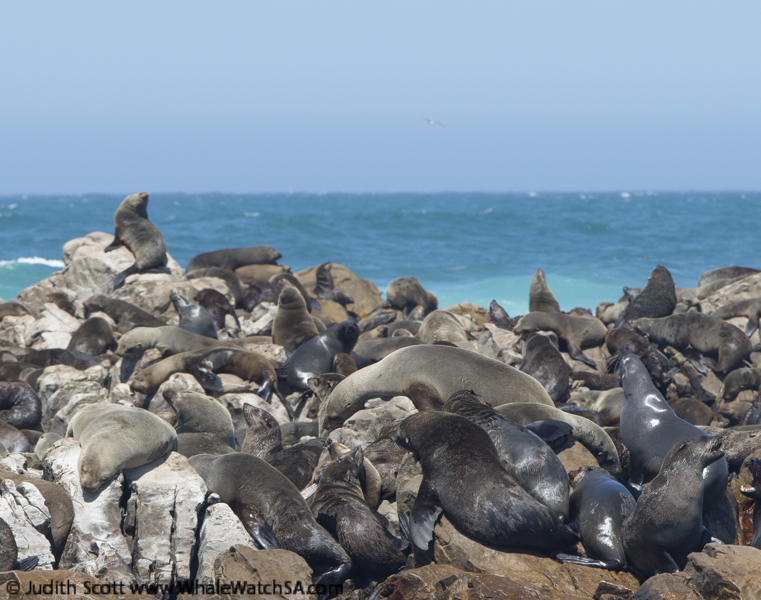 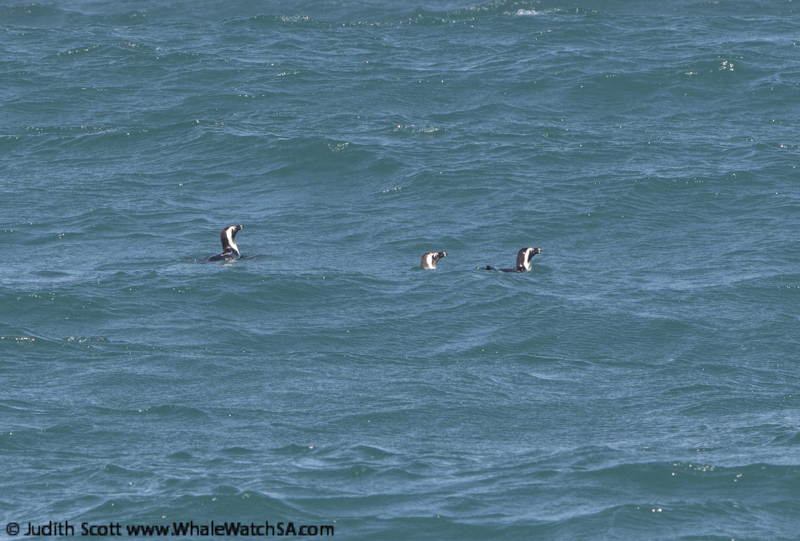 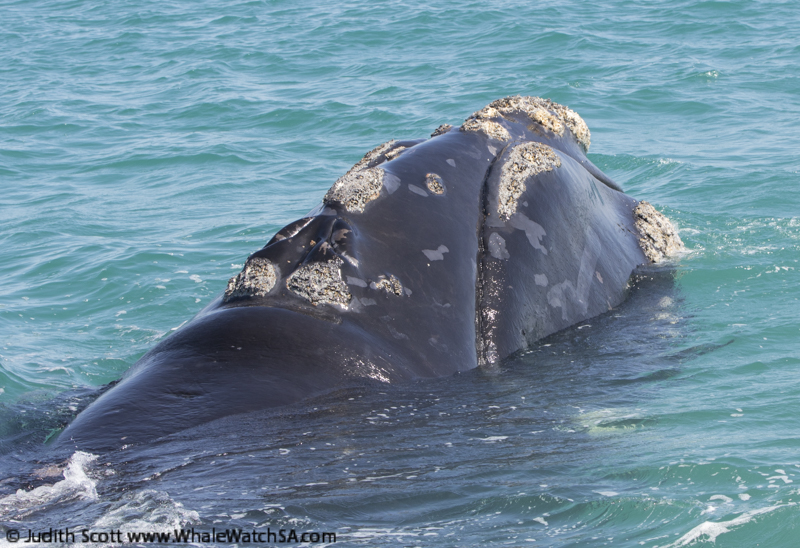 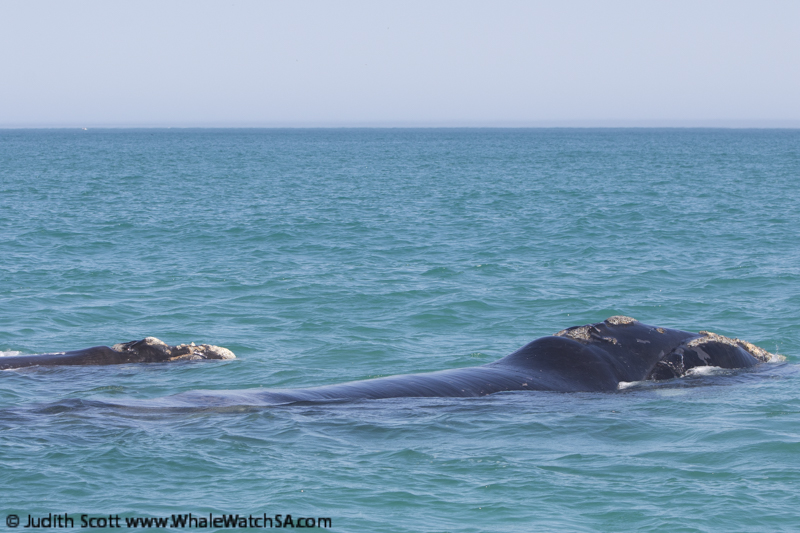 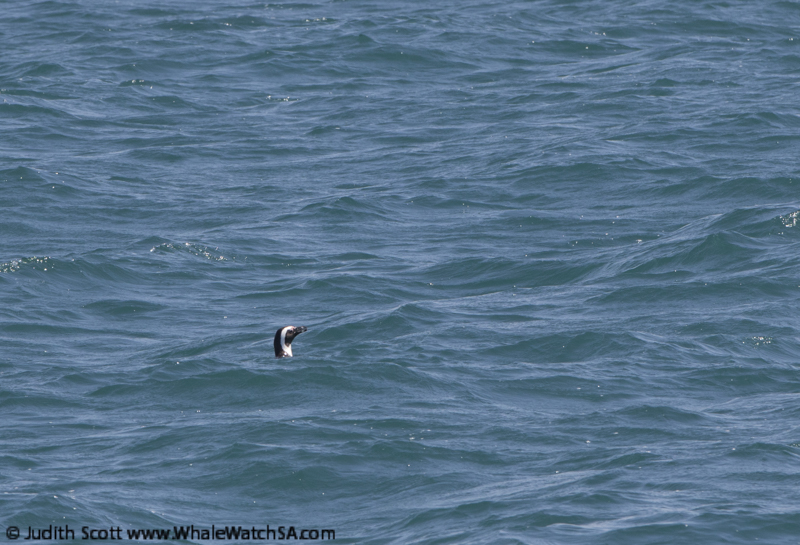 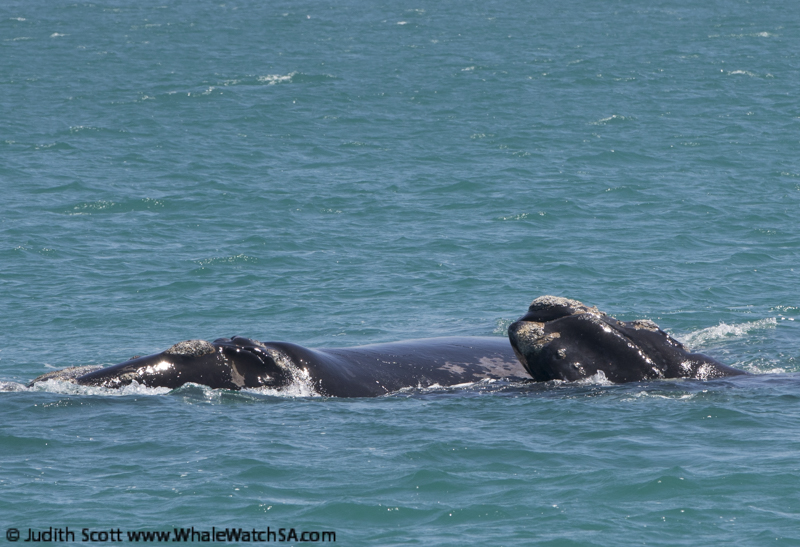 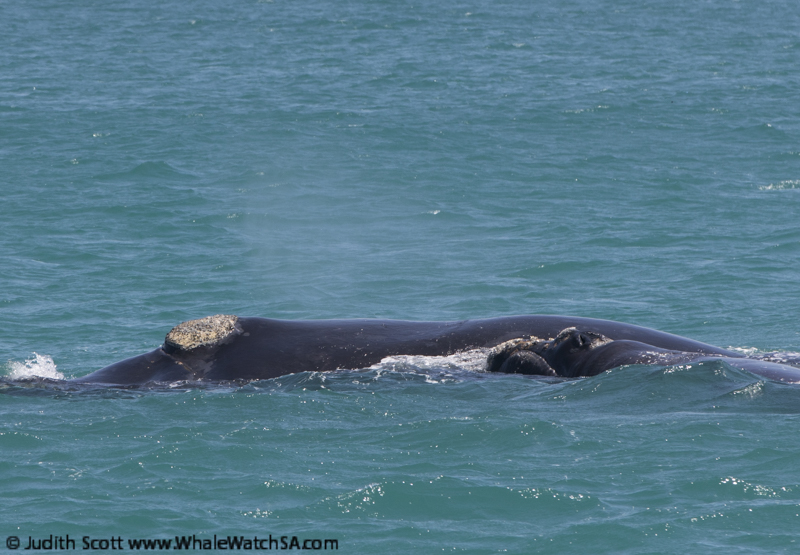 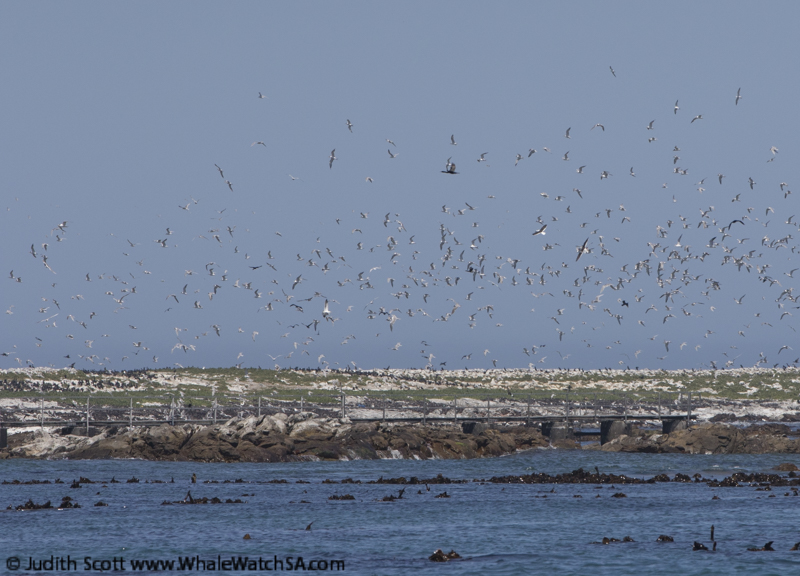 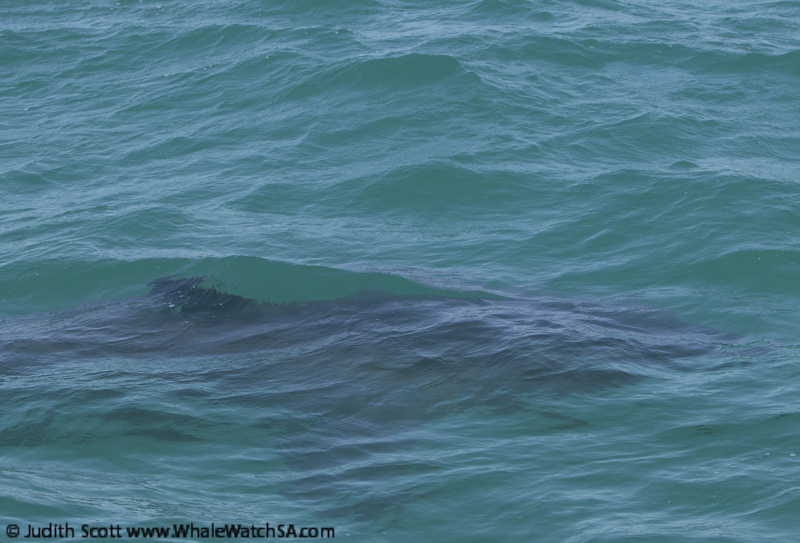 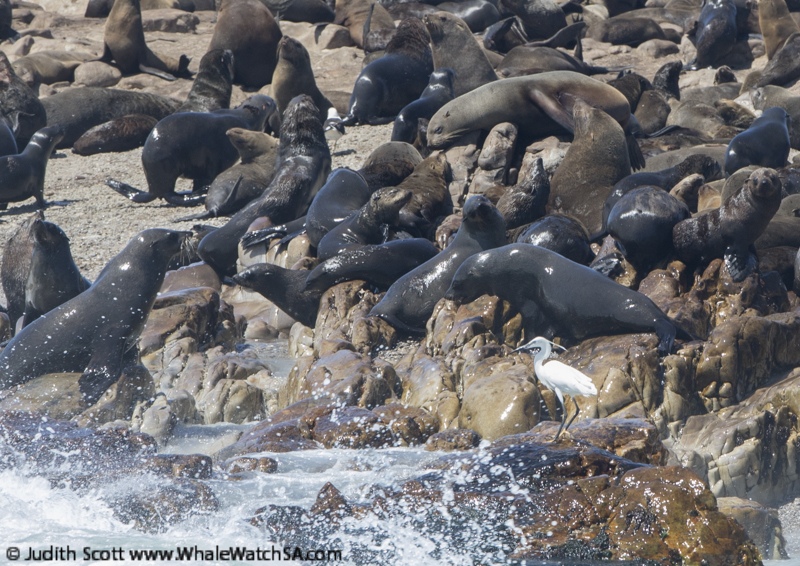 Seals and an egret!

Seals and an egret! 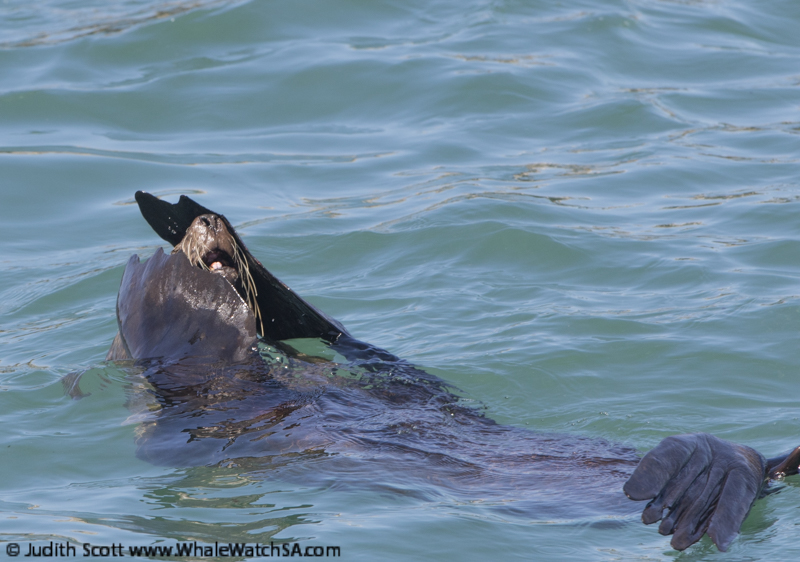 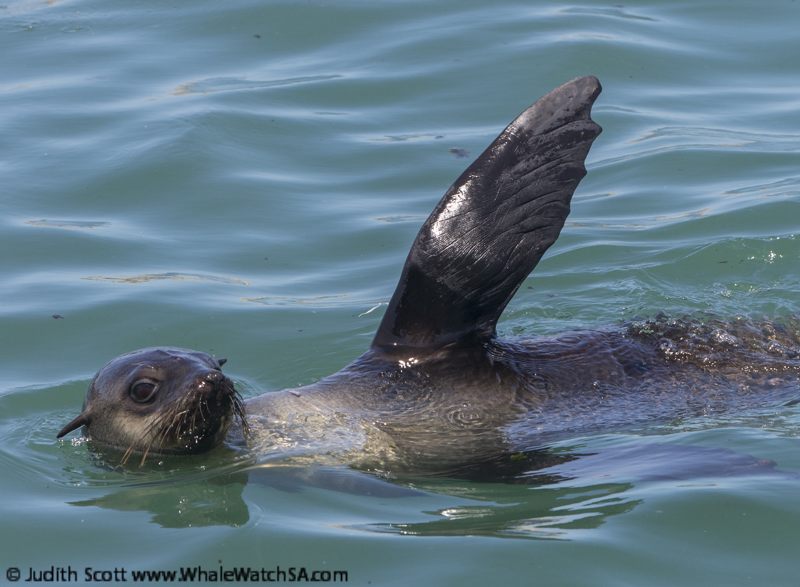 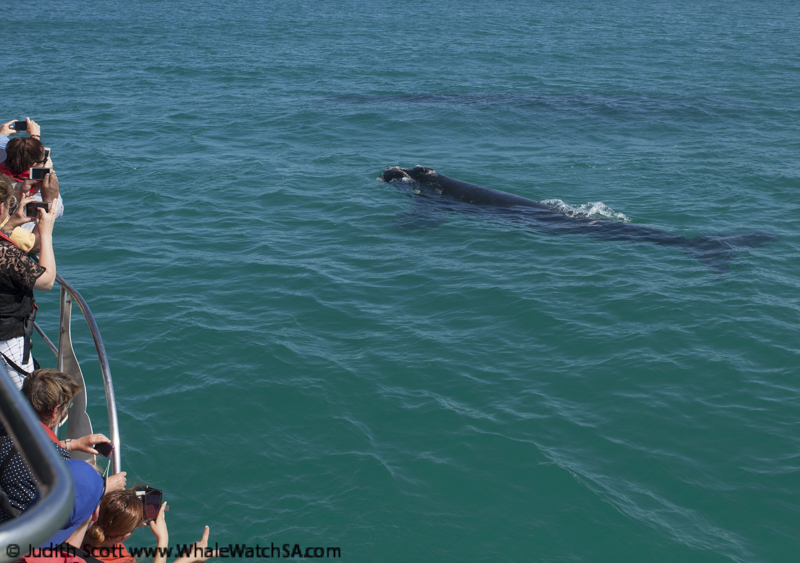 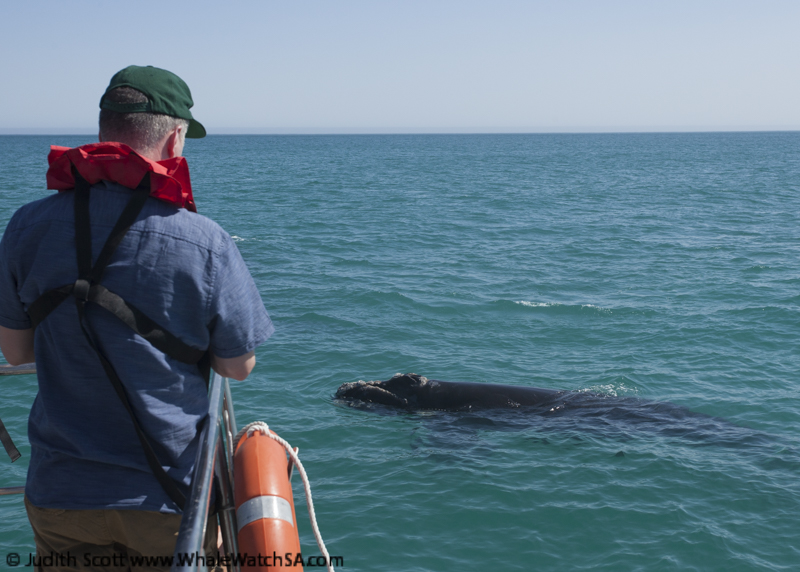 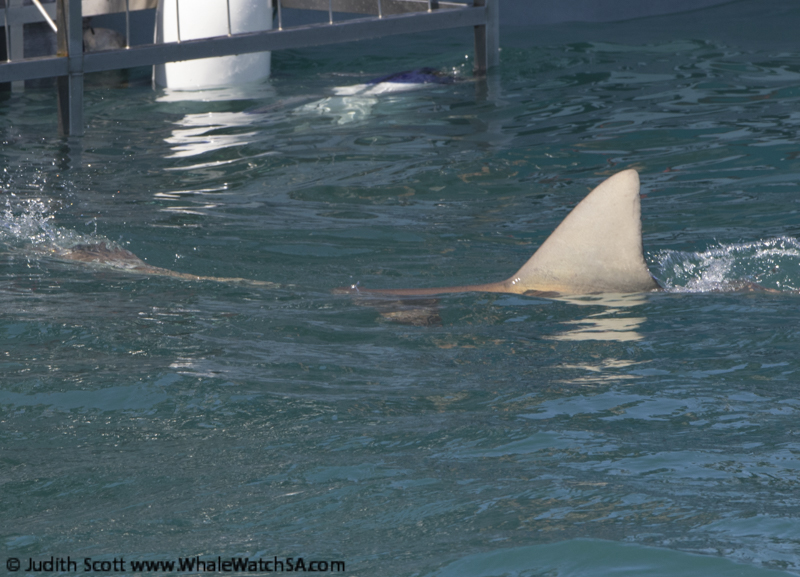 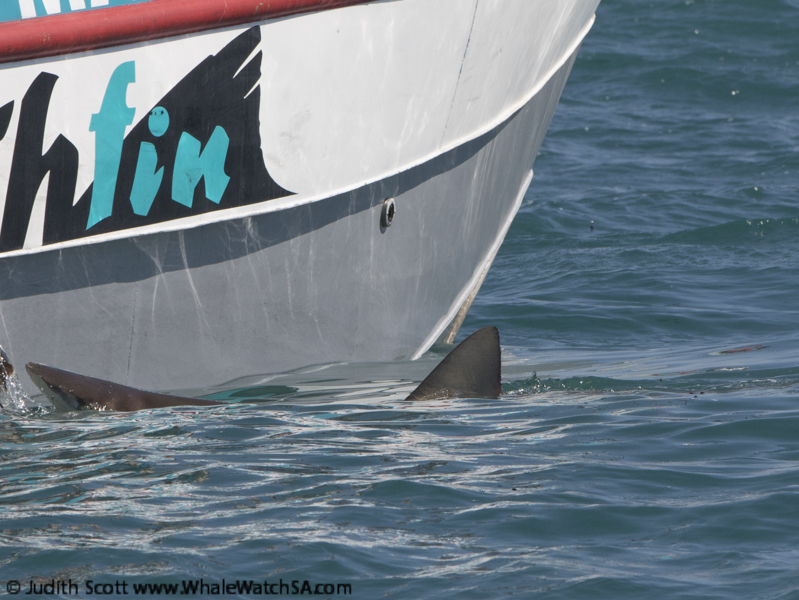 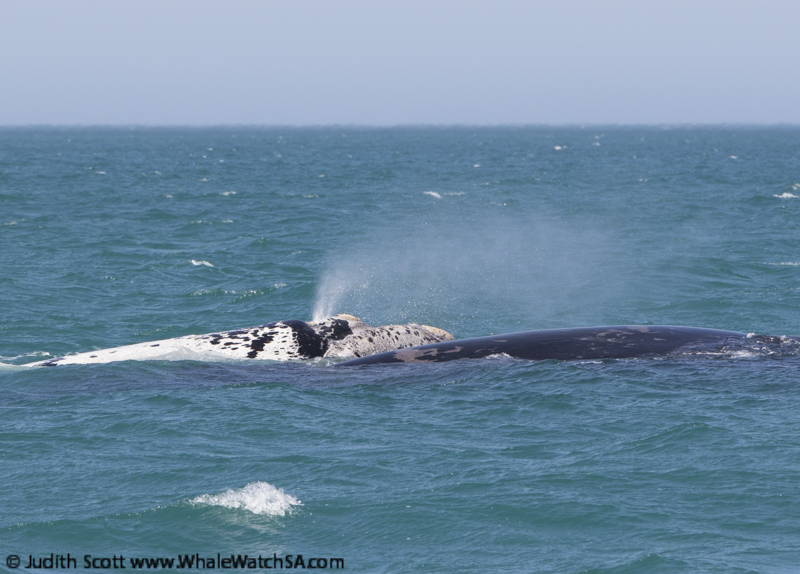 A super close look at the brindle whale calf 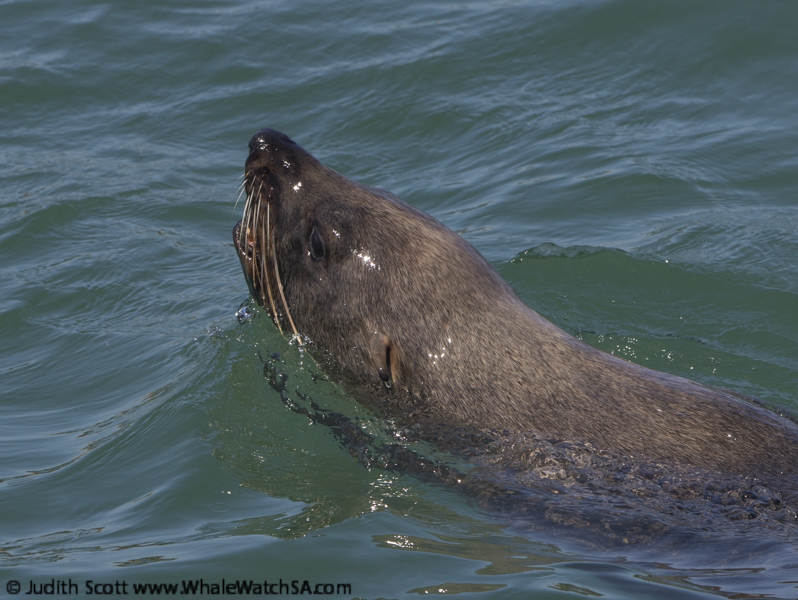