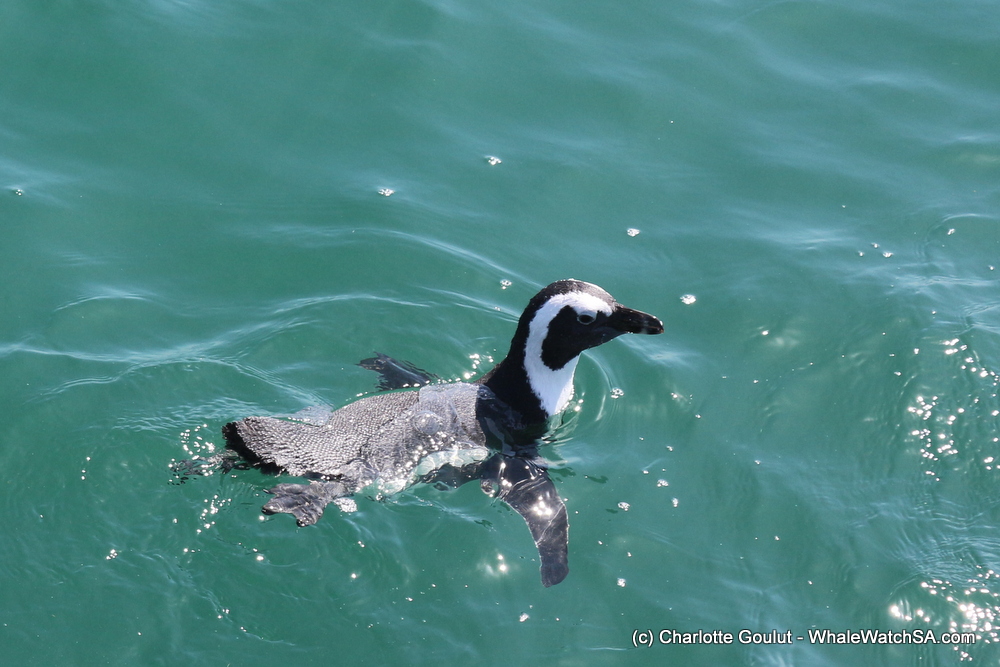 As usual we were cruising past Uilenkraal along the coast to the shark cage diving boats. While the sharks have been scarce today, we got called by a shark cage diving boat passing a pod of common dolphins on the way back to the harbour. We quickly changed direction trying to catch up with the dolphins. As we don’t get to see common dolphins a lot, we all truly enjoyed it having them surfing in the wake and coming closer to our vessel Dream Catcher. Leaving the dolphins behind we were heading straight to Dyer Island where we released two african penguins, that have been rehabilitated in the African Penguin and Seabird Sanctuary here in town. After spending time watching the seals we moved into deeper waters and made our way around Danger Point to Gansbaai harbour. 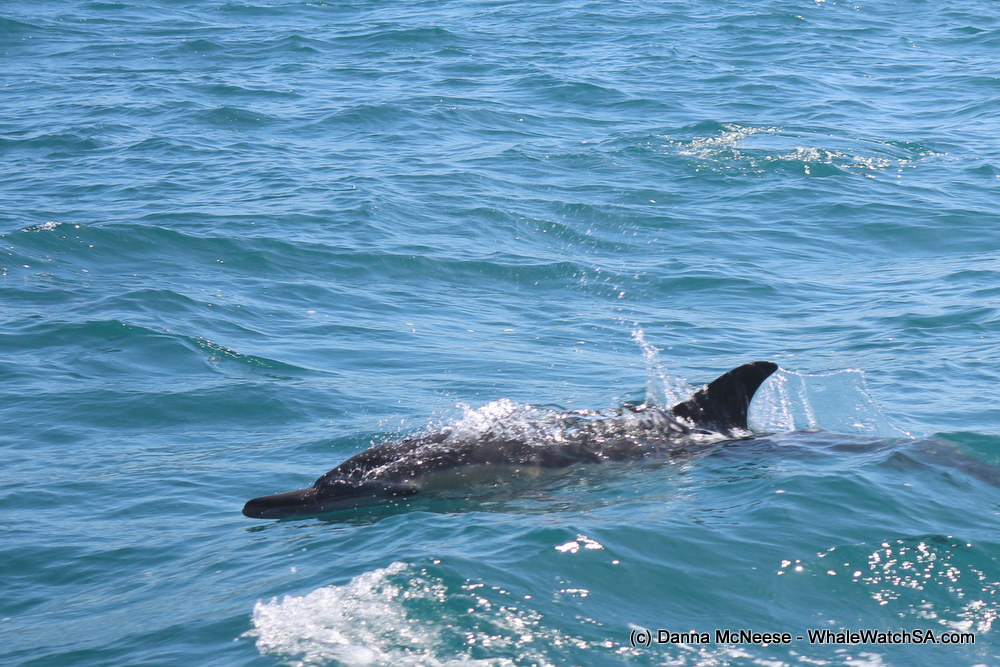 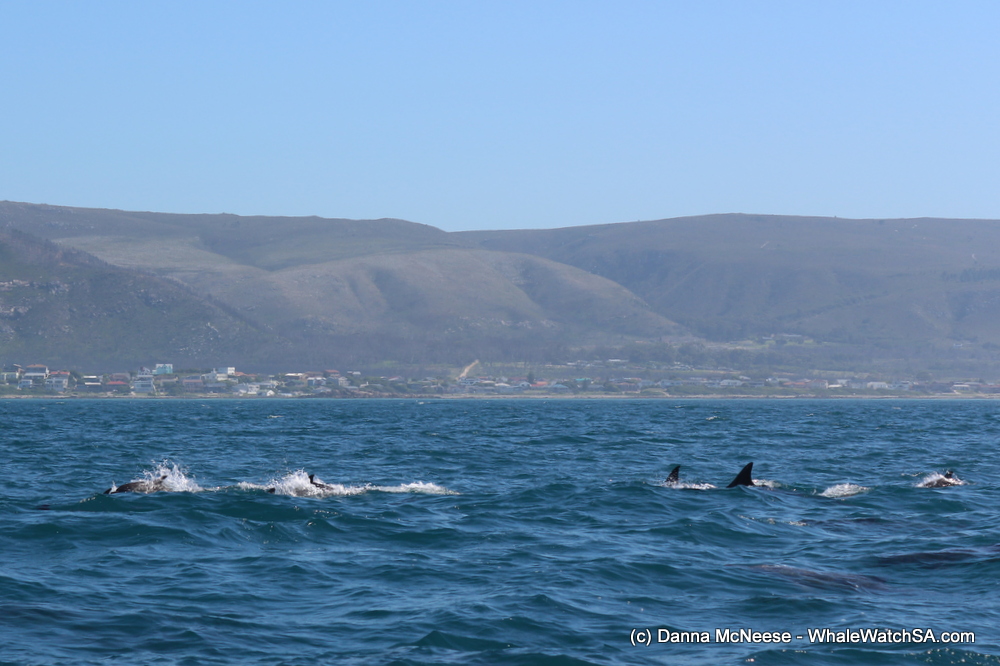 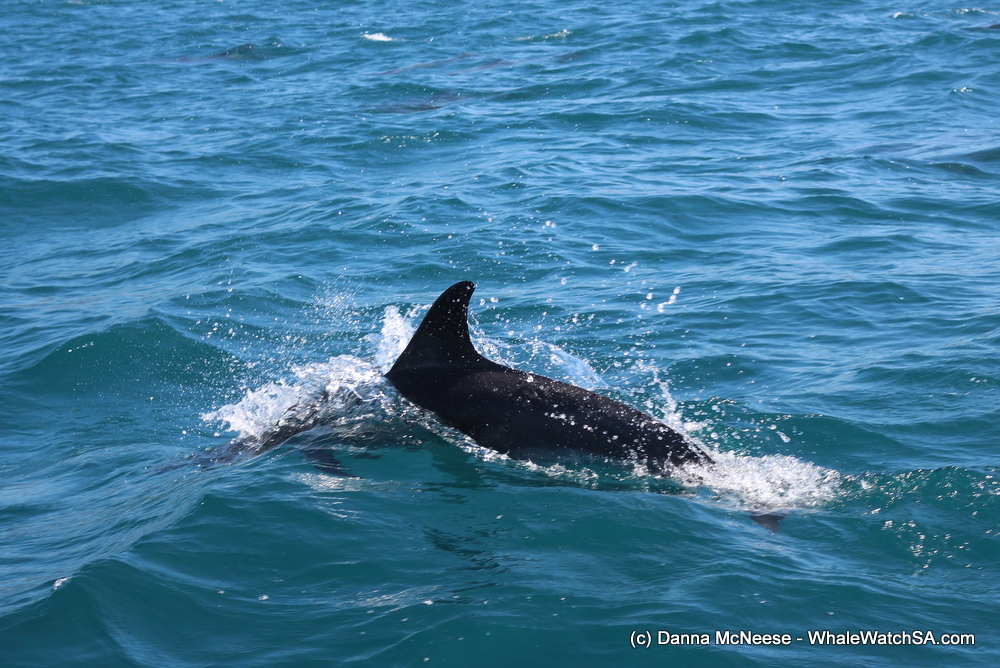 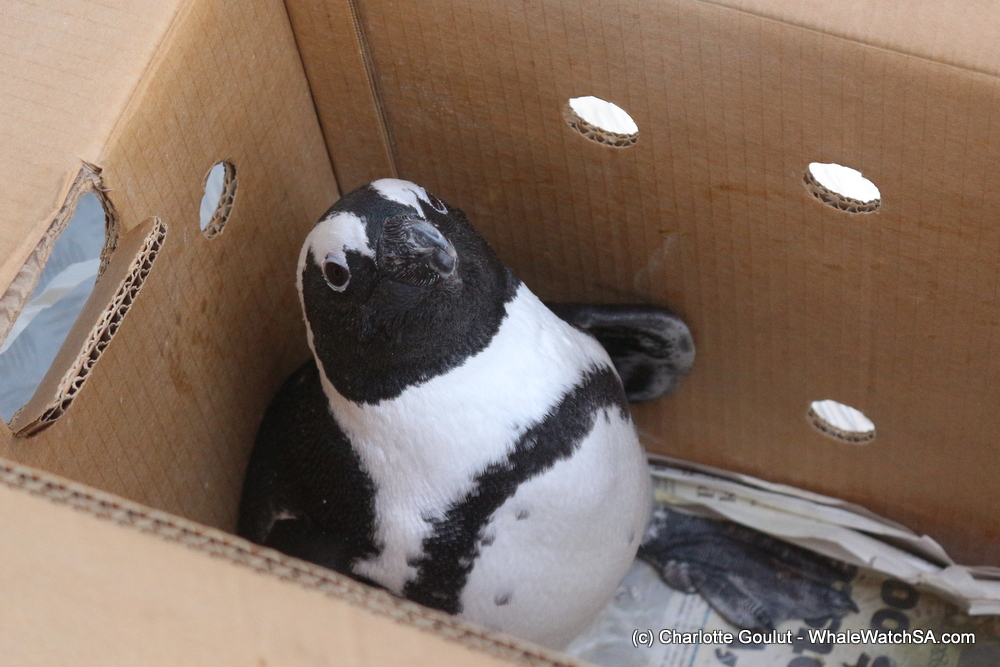 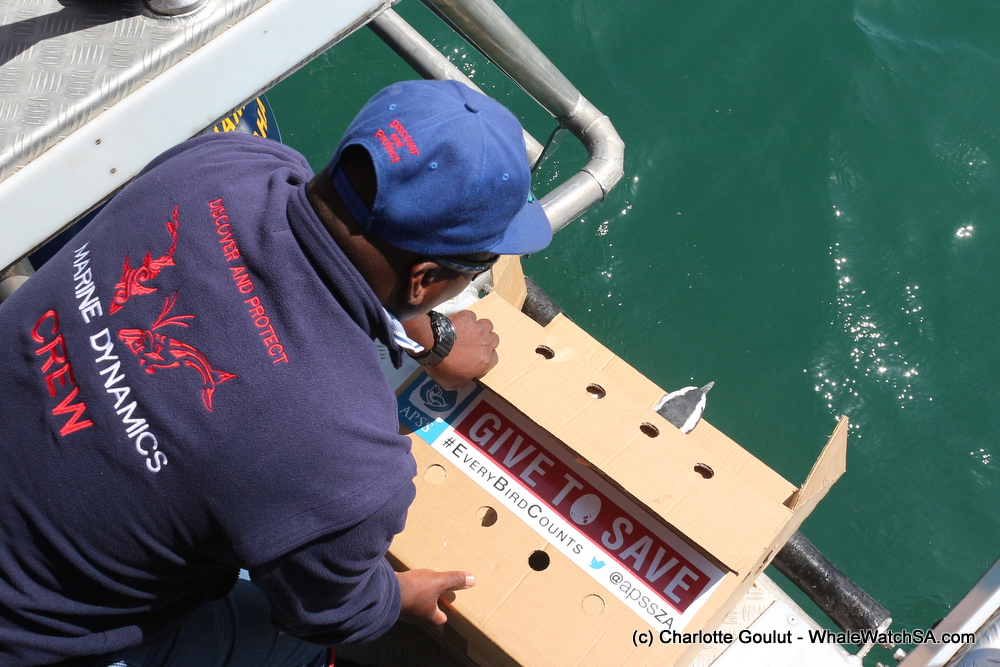 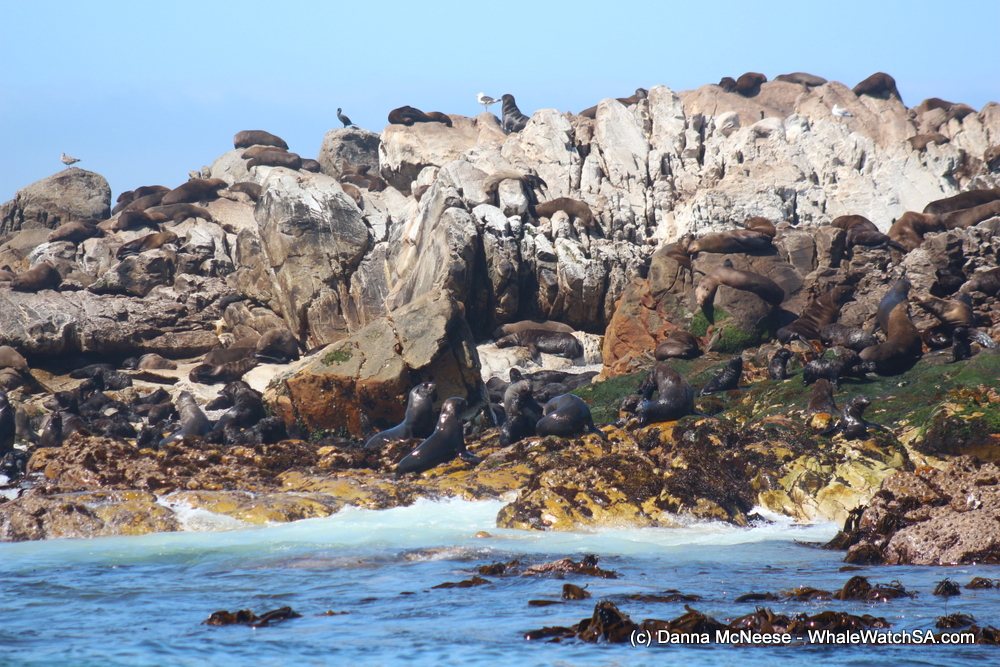 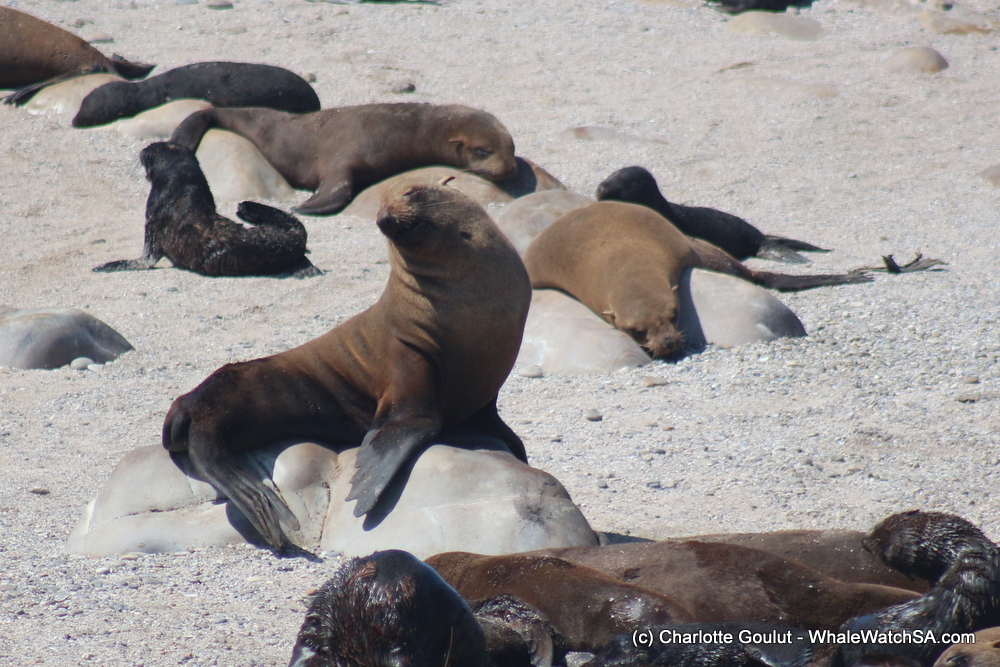