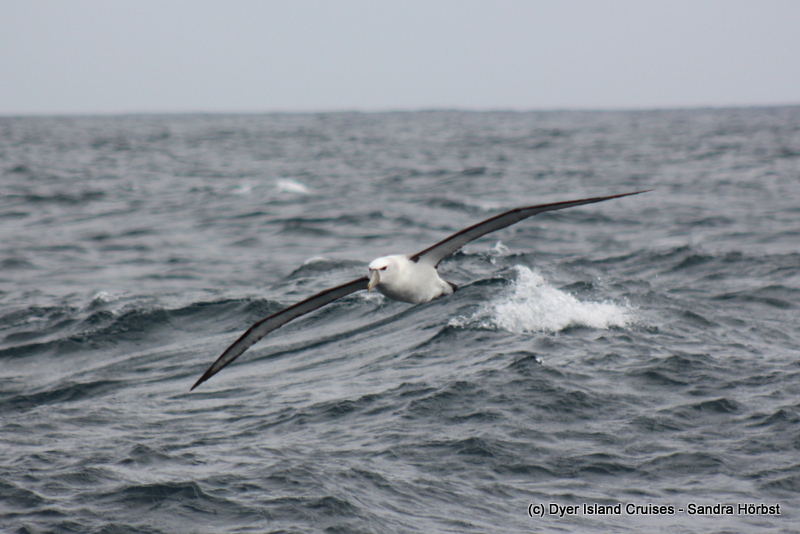 Today was all about the various albatross and sea bird species we saw and humpback whales. The first part of our trip along the coastline was quiet but soon we reached Dyer Island with its penguins and also visited the Cape Fur seal colony on Geyser Rock. After having had a closer look at the seal we ventured into the deeper waters behind the islands and were shortly surrounded by Shy Albatross and further along the way we encountered also a juvenile Black-browed and a juvenile Yellow-nosed Albatross too, what a beautiful sight and dream for many birders. In the deeper waters we also spotted a couple of humpback whales breaching in the distance and had two traveling passed us fairly close. And as we were about to head back, we saw another one breaching close by and travelled alongside it while continuing with breaches and leaps out of the water. What a fantastic day at sea! 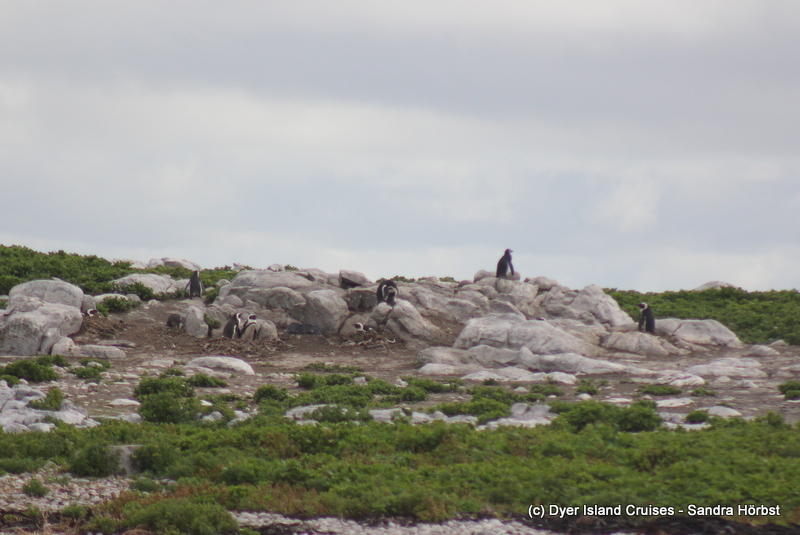 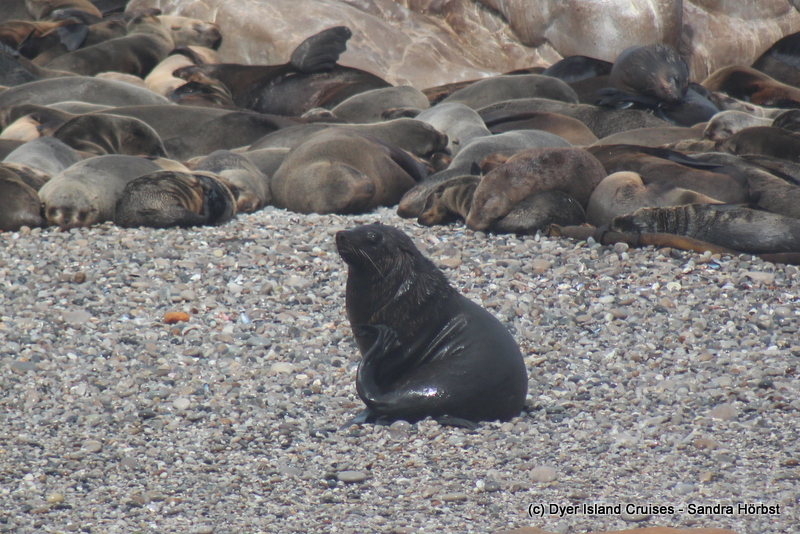 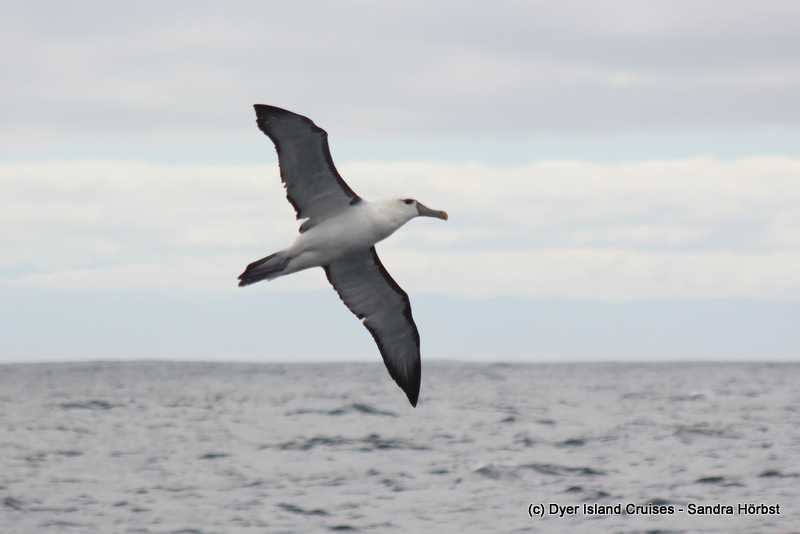 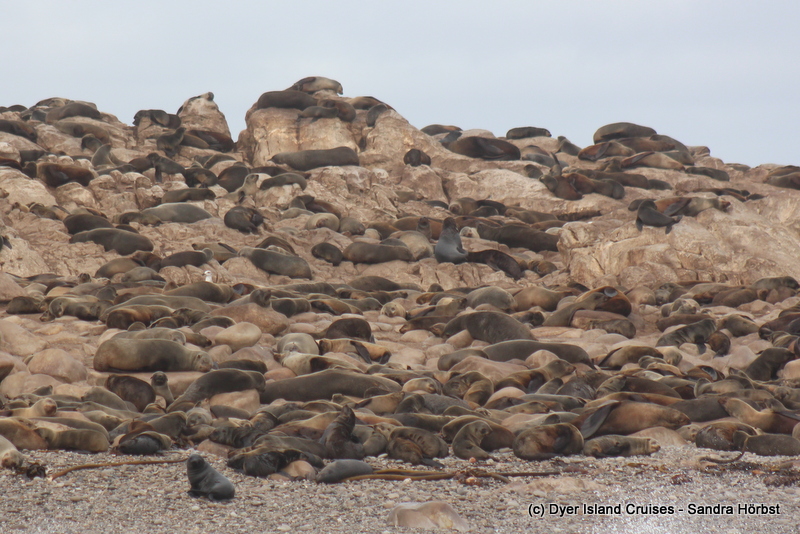 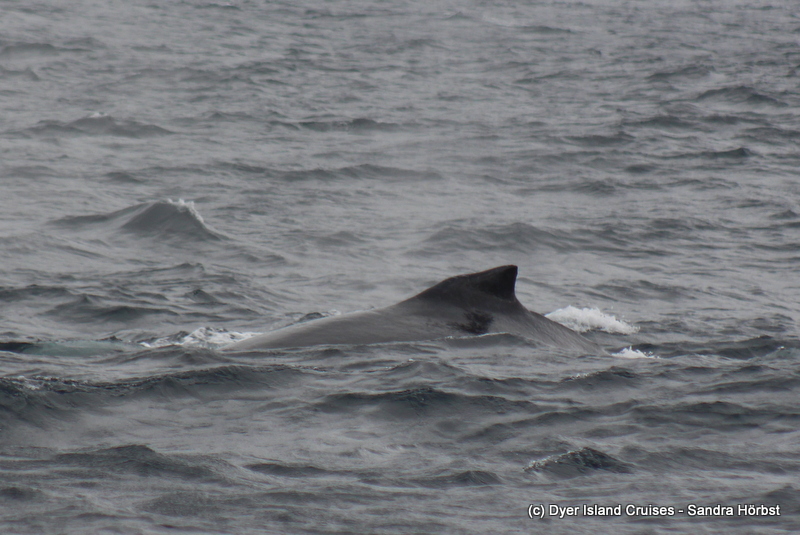 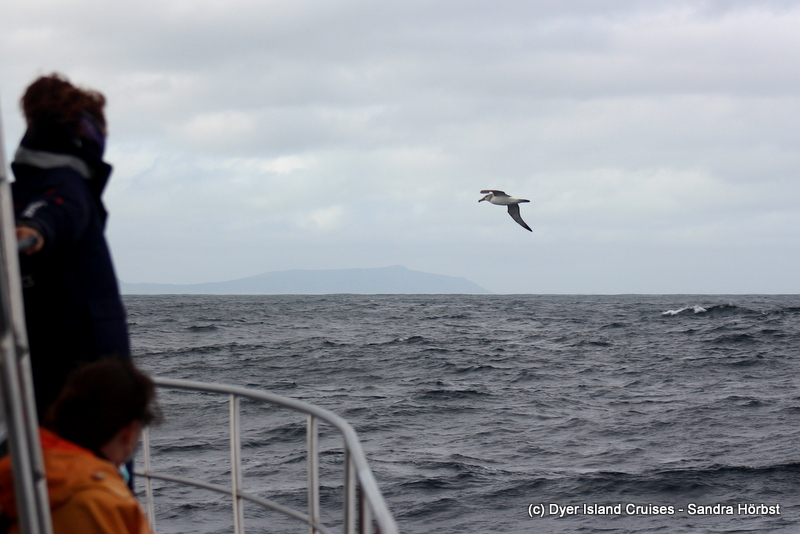 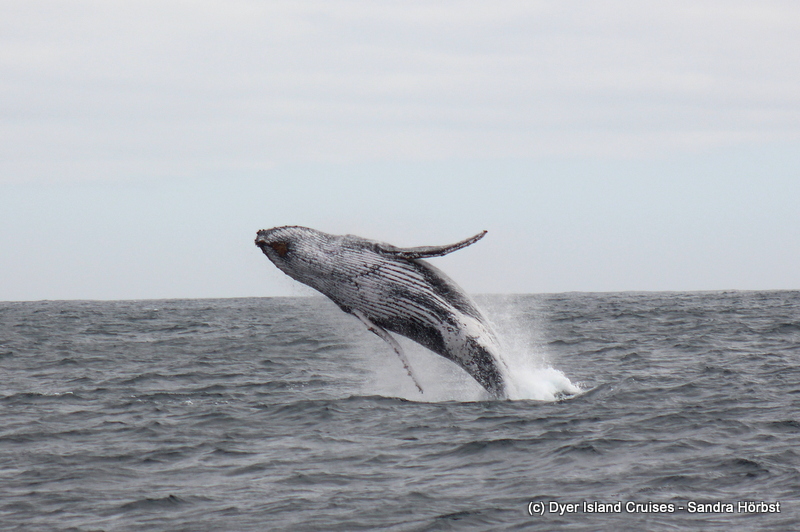 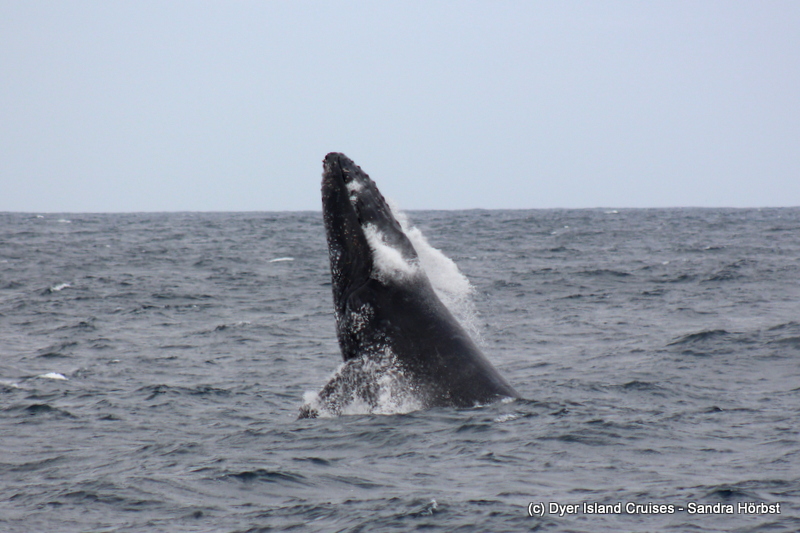 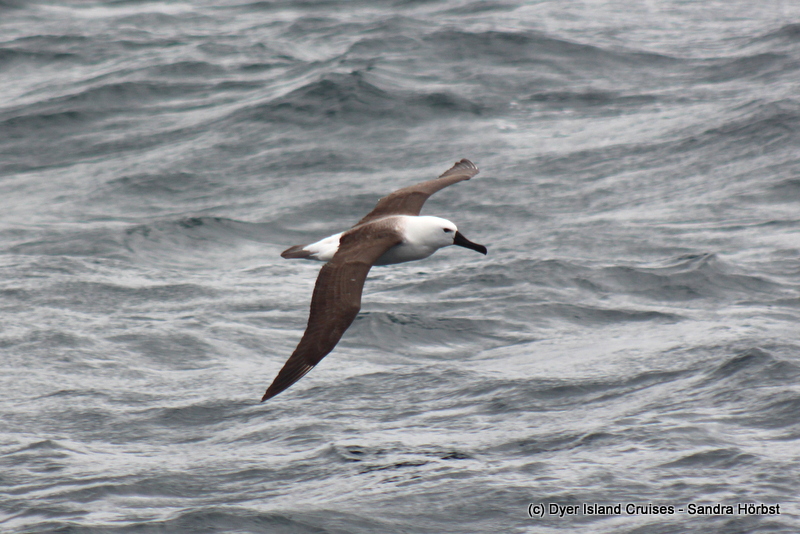 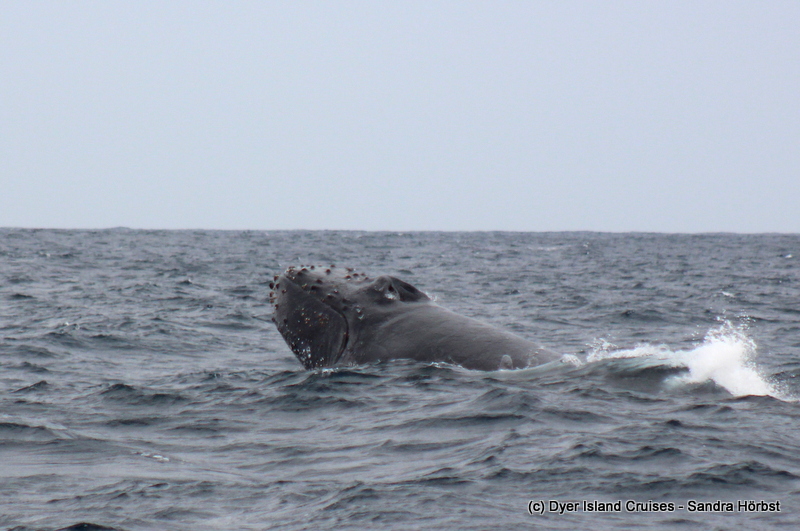 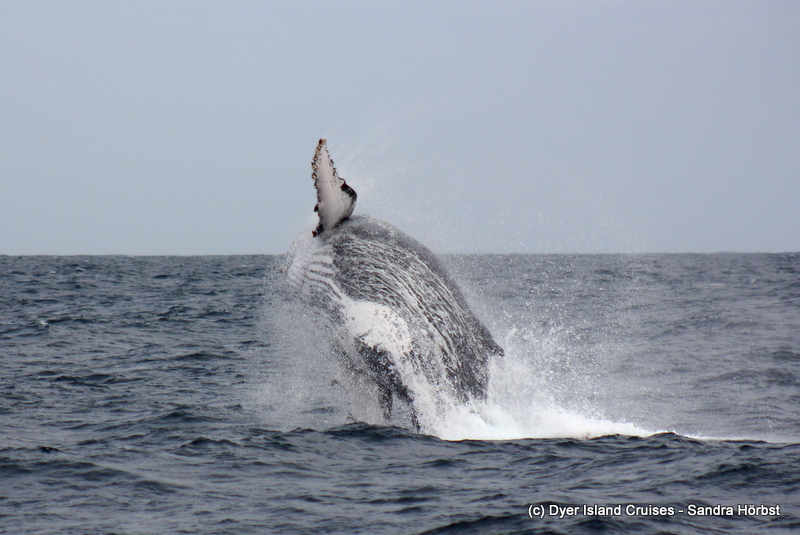