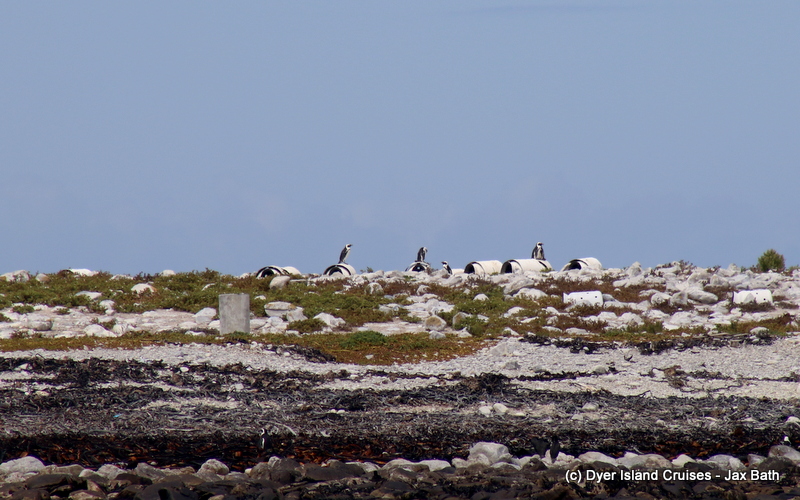 We set out at around 11 today on our eco tour, with a slight south easterly blowing. We set out on trusty Whale Whisperer and set our sights on the estuary as Uilenkraalsmond. Once we got here. We reduced her speed and slowly moved long the sandy white beaches of Franskraal and Die Grys. We then took a stop over at one of the shark cage diving vessels where we got a few glimpses of a Copper Shark. This was a particularly sneaky individual, only showing off the tip of her tail before skulking back to the depths.

We then found ourselves travelling on towards the reef systems where we took  a stop. Here, Kira managed to pick up a piece of kelp for us so we passed it around before heading on towards the guano covered Dyer Island. We got super nice and close to the island today, with some nice views of the Swift Terns. We also got to see some African Penguins who were heading home between the kelp. We tracked the penguins through the sea bamboo and eventually spent some time with a baby blue before making our way towards the boats which collect the kelp. We watched ass the harvesters went about removing the fronds before cruising into Sponge Bay to see if we could spot some more African Penguins.

Following this, we set our sights on the world famous waters of shark alley, moving towards Geyser Rock to see what our Cape Fur Seals were up to. Always a hive of activity, we had loads of fun watching this pinnipeds go about their day, before taking a stop close to some Giant Petrels. These large scavenging birds are spending a lot of time around the island at the moment, trying to get their beaks on seal pups who do not make it through their first swim. Once we had watched a few of these prehistoric birds take off, we went a little deeper out to sea before stopping at Danger Point and then making our way back in towards the harbour. 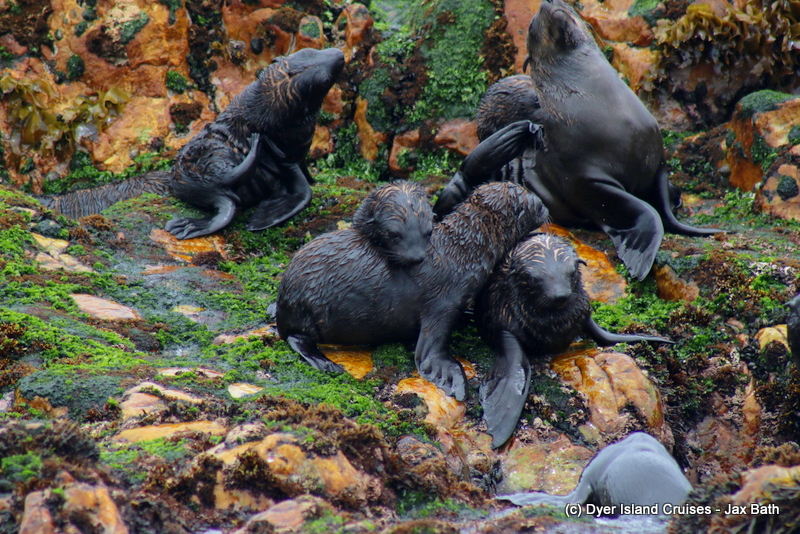 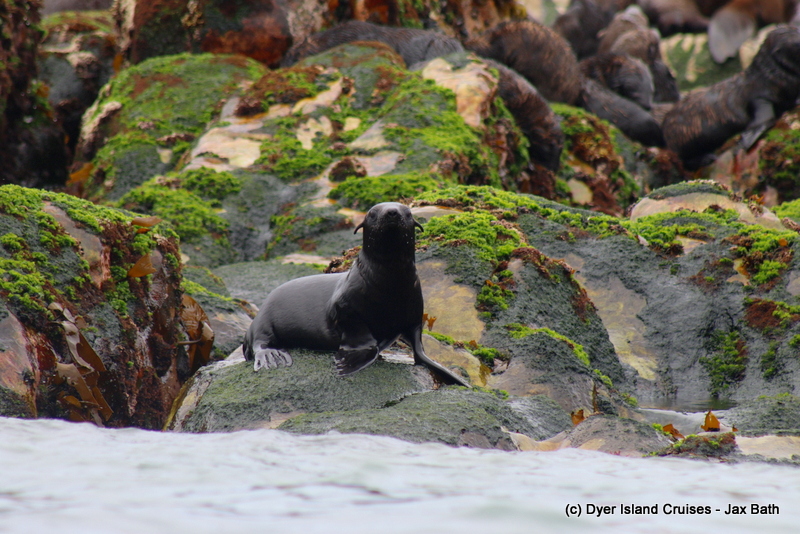 A pup deciding whether or not to test out the waters. 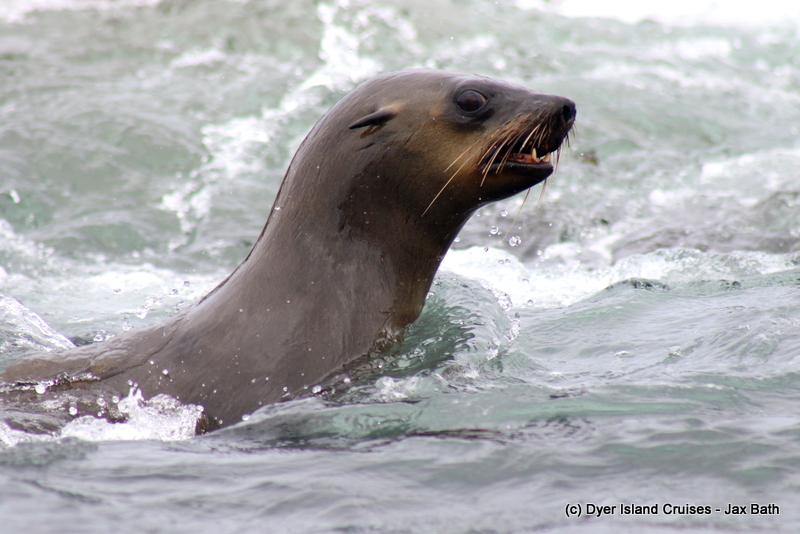 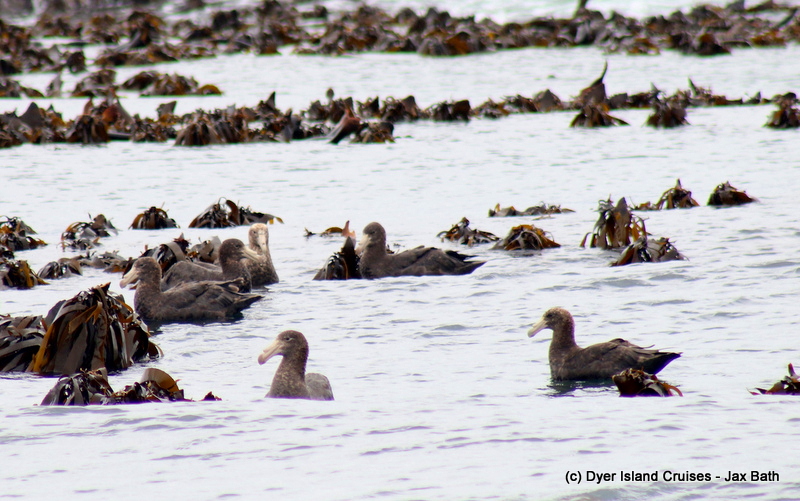 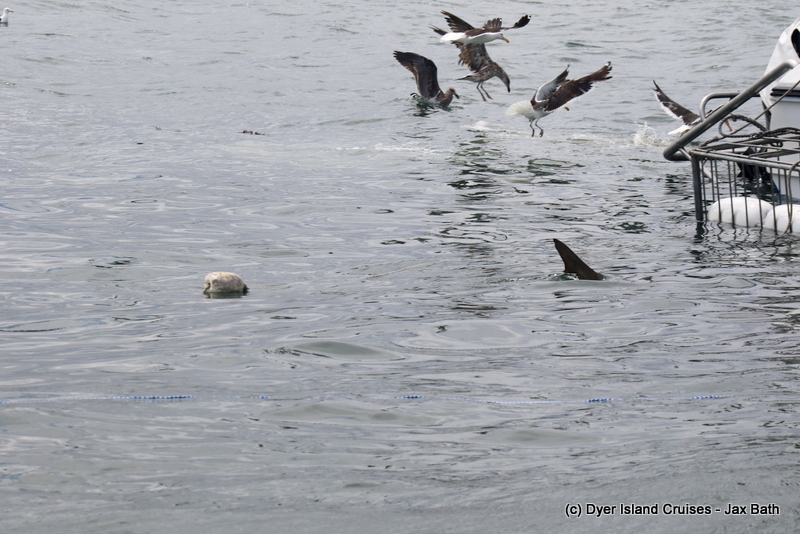 A caudal fin of a Copper Shark over in The Shallows. 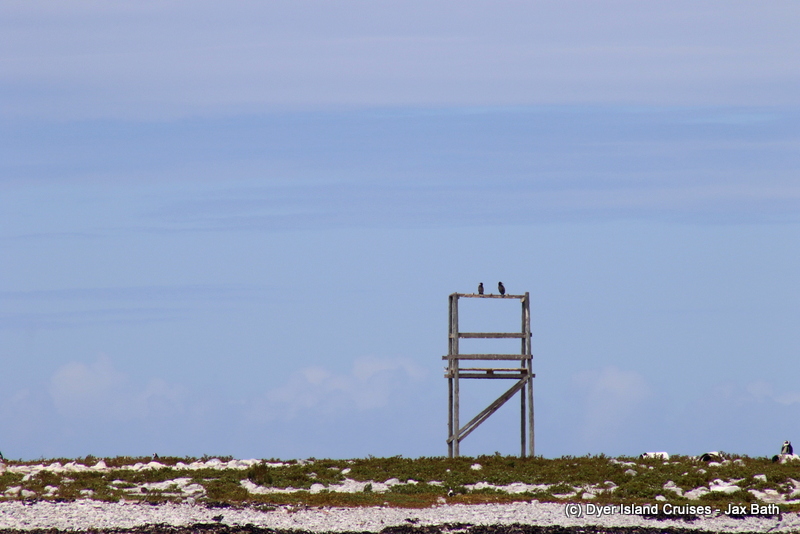 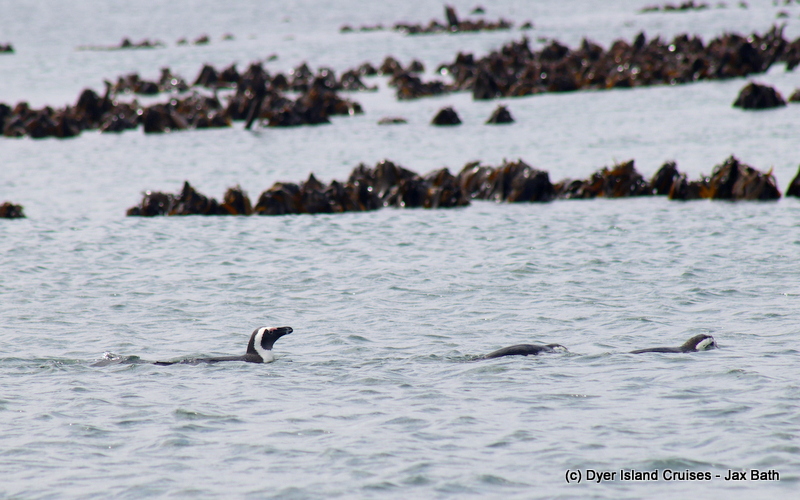 A raft of African Penguins heading home from a fishing expedition. 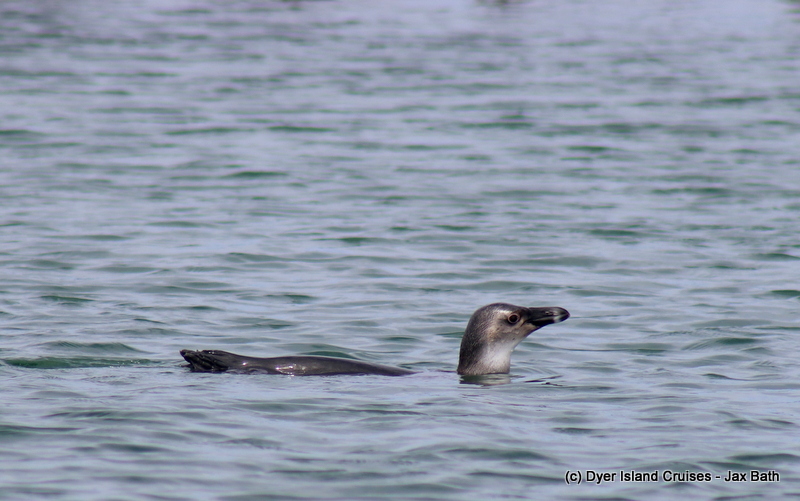 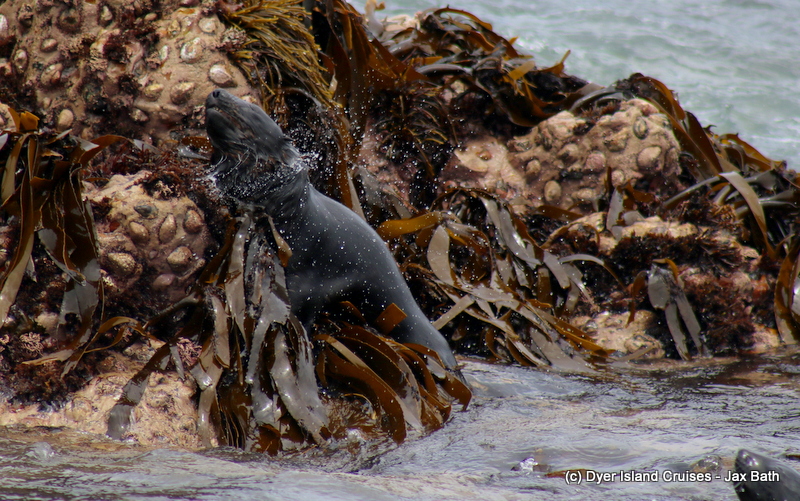 Shaking off his blue monday. 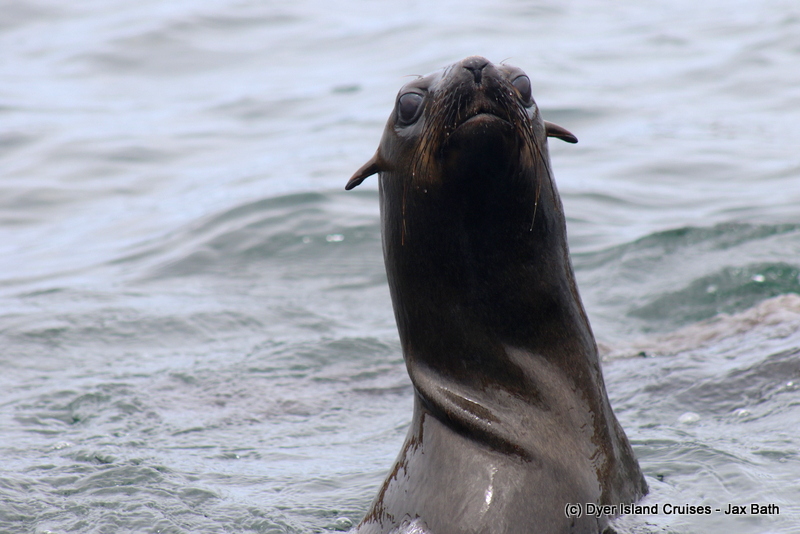