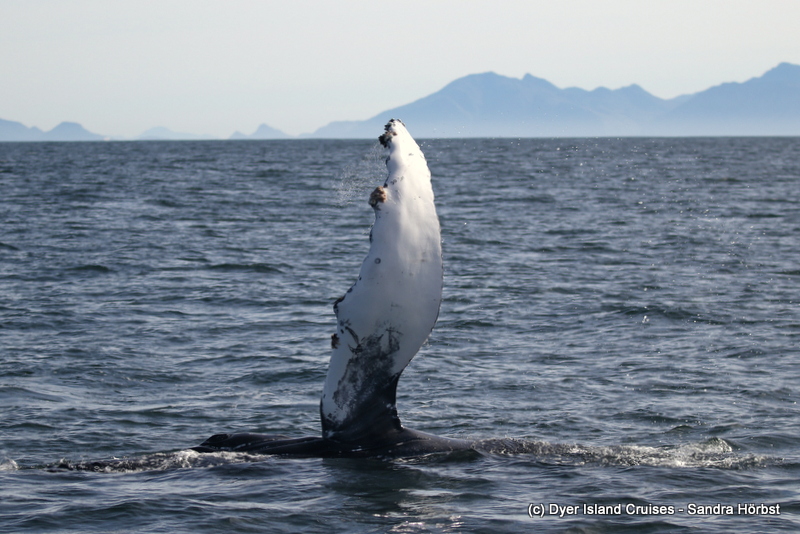 It has been a fantastic Sunday at sea with perfect conditions and great sightings of humpback whales. Off Danger Point, Kira spotted a blow and as we were about to head closer the whale started breaching and slapping its flipper onto the surface. The whale also approached our vessel and then was traveling slowly alongside us while performing some more flipper slaps. We also cruised through Shark Alley to see the Cape Fur seals on Geyser Rock and made close pass at Dyer Island to spot some of the endangered African penguin. And just before we reached Kleinbaai harbour we encountered a juvenile curious juvenile humpback whale approaching our vessel closely. 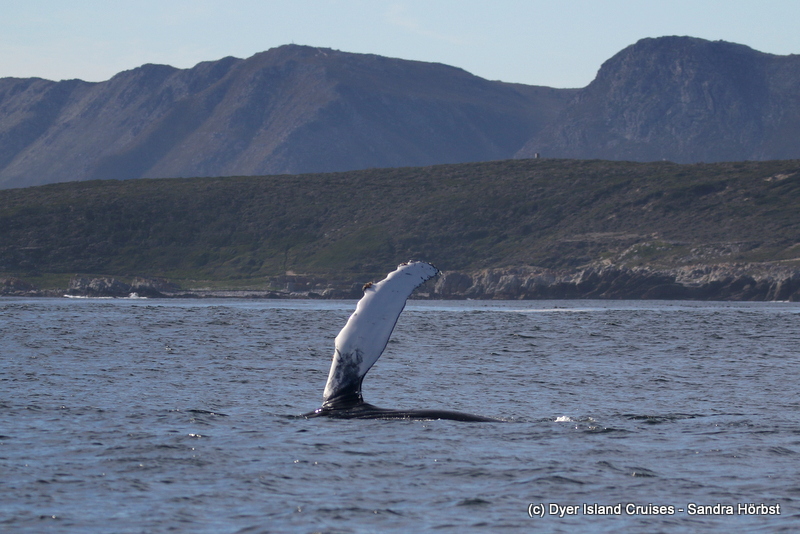 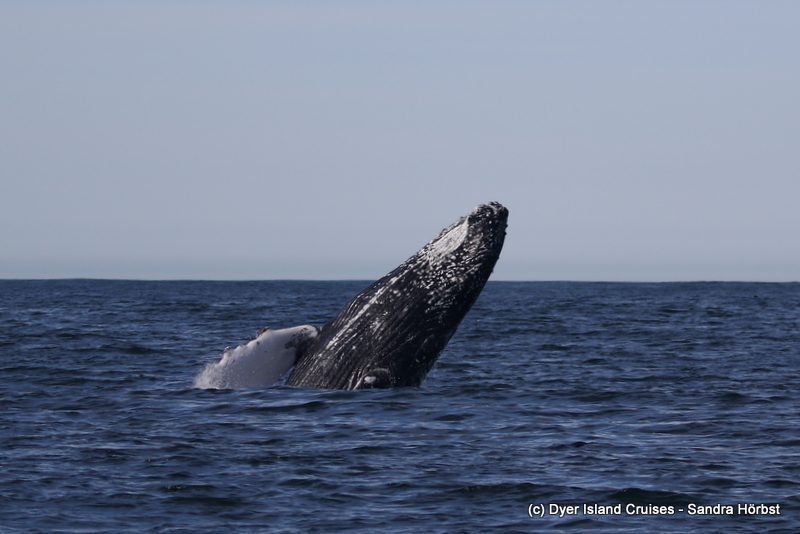 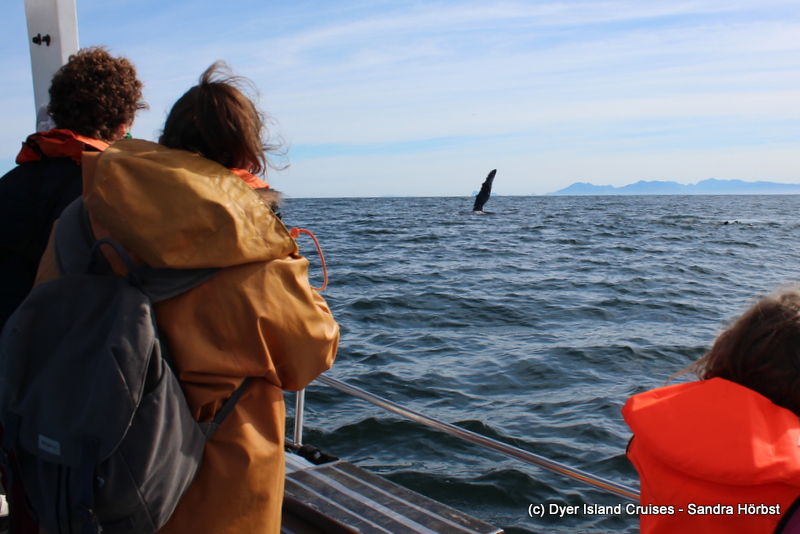 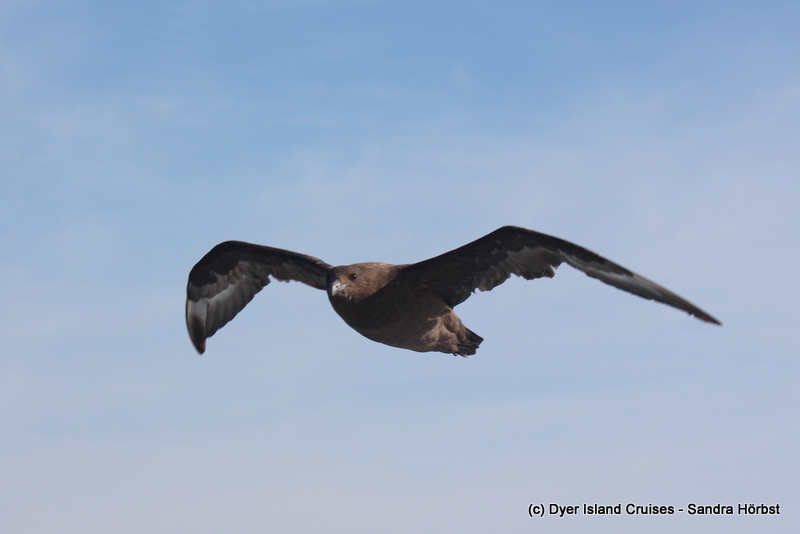 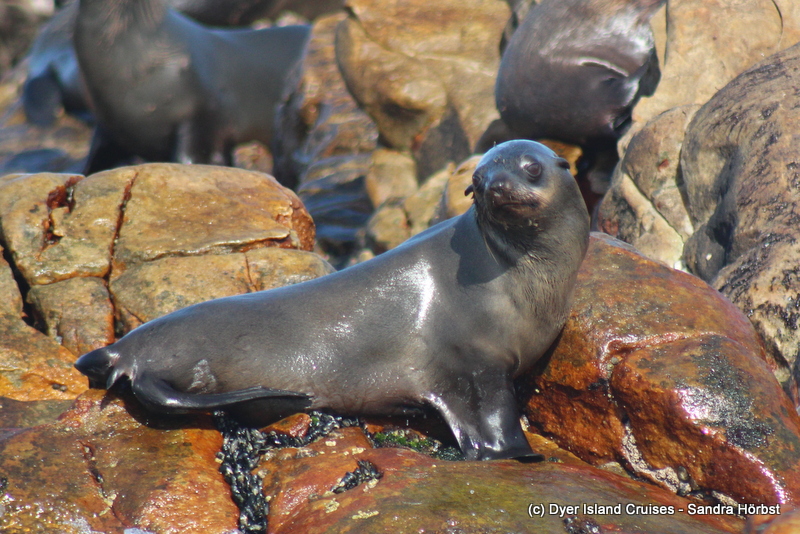 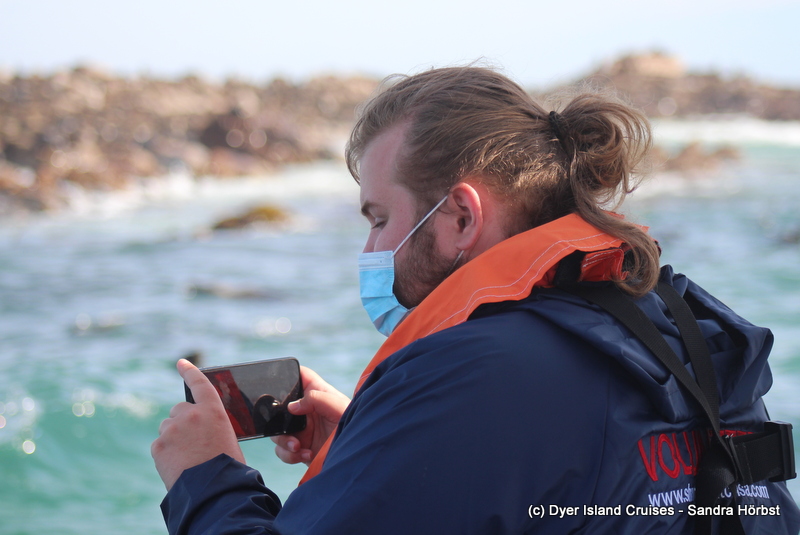 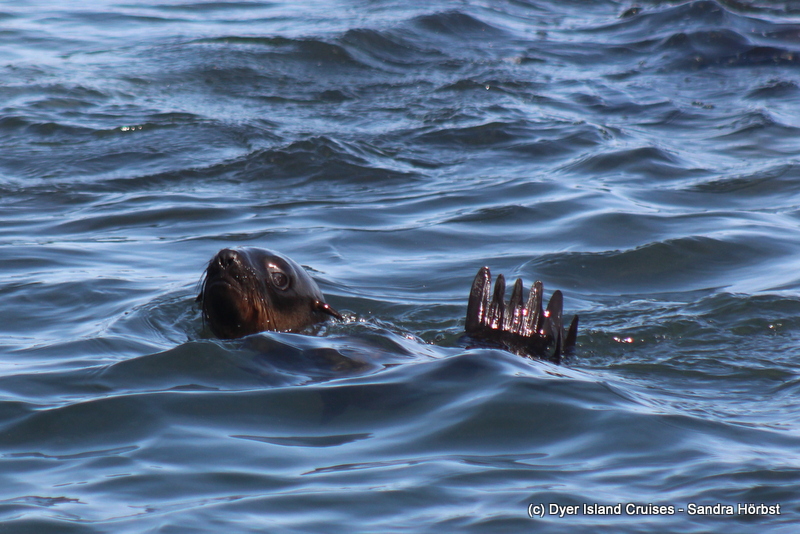 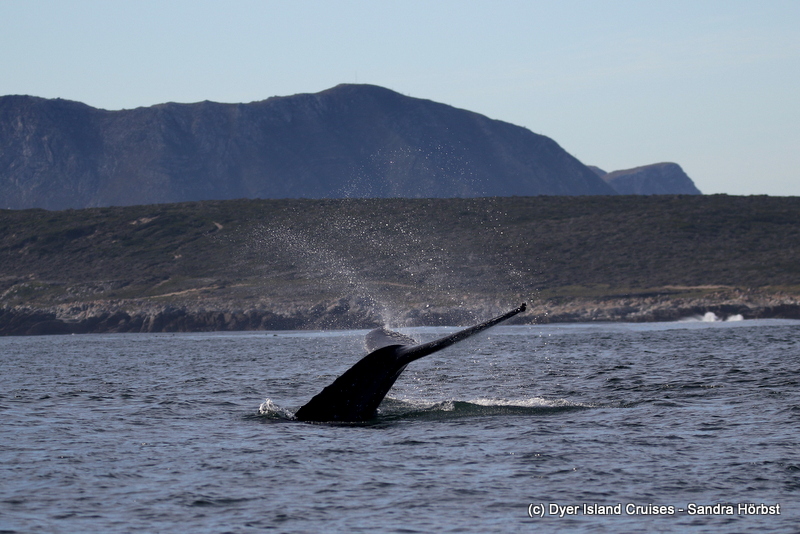 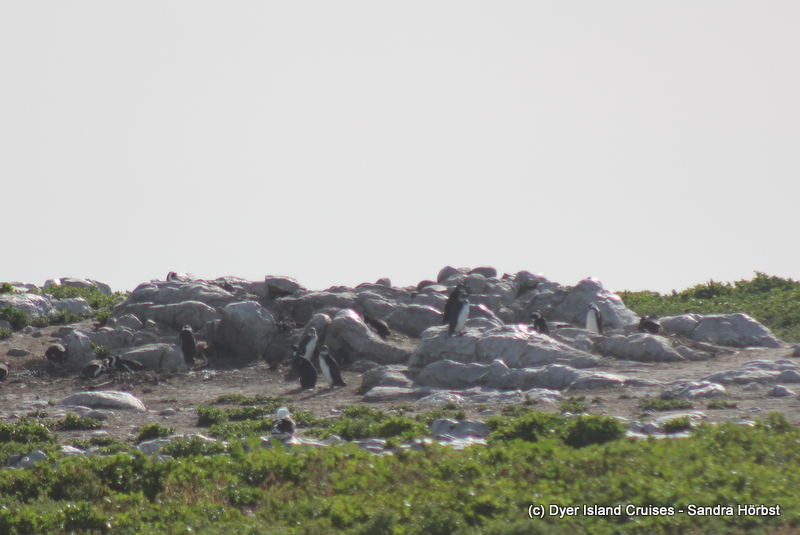