Today we had two great southern right whale sightings on both trips that launched from Kleinbaai harbour. We found a mating group further out in deeper waters between Danger Point and Dyer Island. On our we also encountered a Bryde’s whale surfacing a few times. Arrived in Shark Alley we saw plenty of Cape Fur seals, most were on Geyser Rock but some curious individuals were travelling up and down with our vessel. At Dyer Island we had a distant look at some African Penguin. 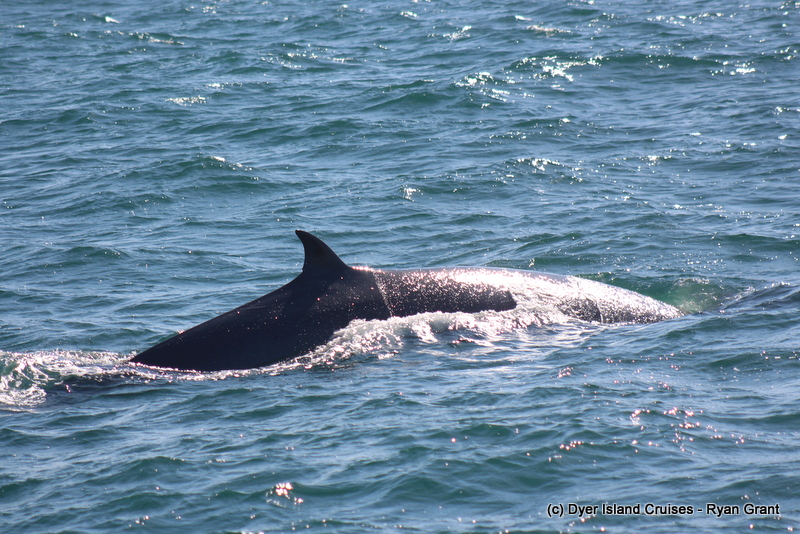 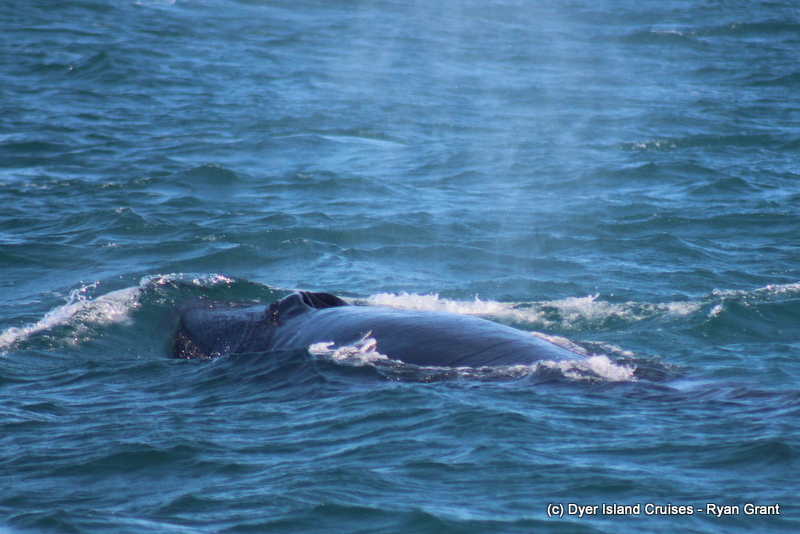 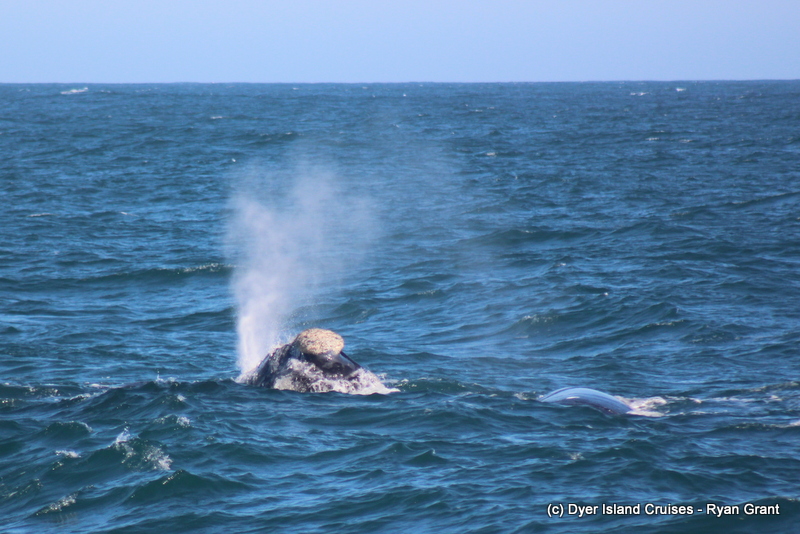 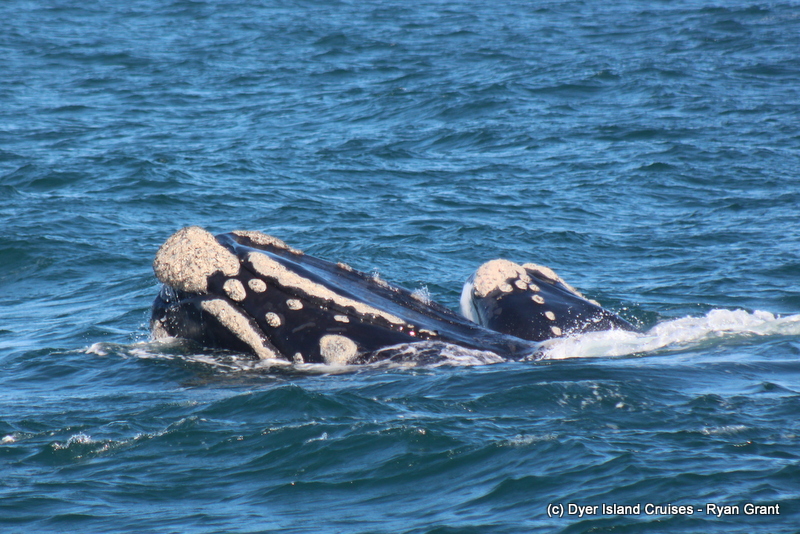 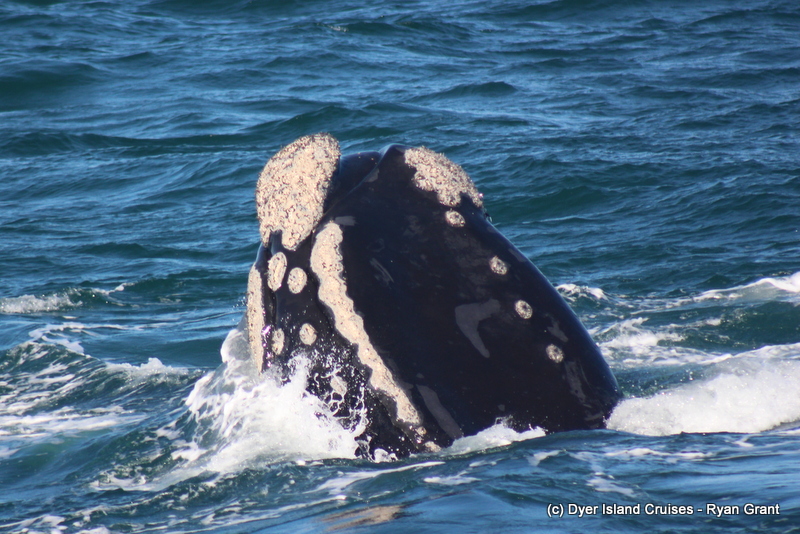