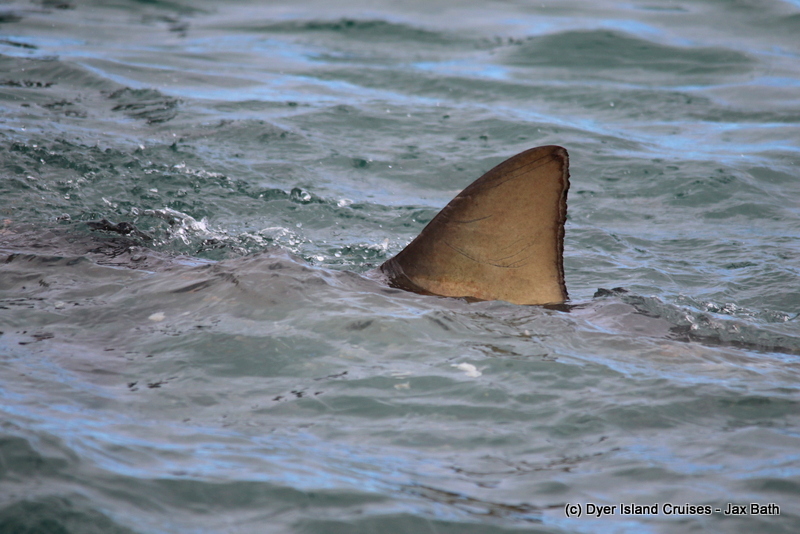 It was an awesome tour out on Dream Catcher today, with some incredible animal sightings. Due to the spring tide, we head out of Gansbaai this morning. We launched at around brunch time and made our way towards Danger Point. There was a lot of feeding birds in the area, and to our joy, we spotted the spout of the whale. We caught up with a Brydes Whale, and a very relaxed one at that. We got some lovely views of the whale as it travelled along, surfacing several times for us, to the delight of all aboard.

Our next sighting of the day was our Cape Fur Seals, who were enjoying a lazy lie in. We spent some time watching as they enjoyed the sun. most of the seals were on the island, although we had a couple enjoying the cool waters of the Atlantic.

These were mostly the pups, who are still practicing their swimming. We moved over to Sponge Bay next, where we had a couple of African Penguins sitting on the island. One penguin is sitting on her nest, and we’re hoping that we might see some chicks soon. We then moved back into our bay and head on into The Shallows.

Here, we got to see some beautiful Copper Sharks over at Slashfin. There were a few sharks around and we watched as they came up to investigate Slashfin. After watching these gorgeous cartilaginous fish, we made our way closer to the beach where we spotted 5 Indian Ocean Humpback Dolphin.

We’ve had some new arrivals in the bay, with some familiar animals popping up after months of absence. We also had a playful little calf through itself out the water, which was too cute for words. 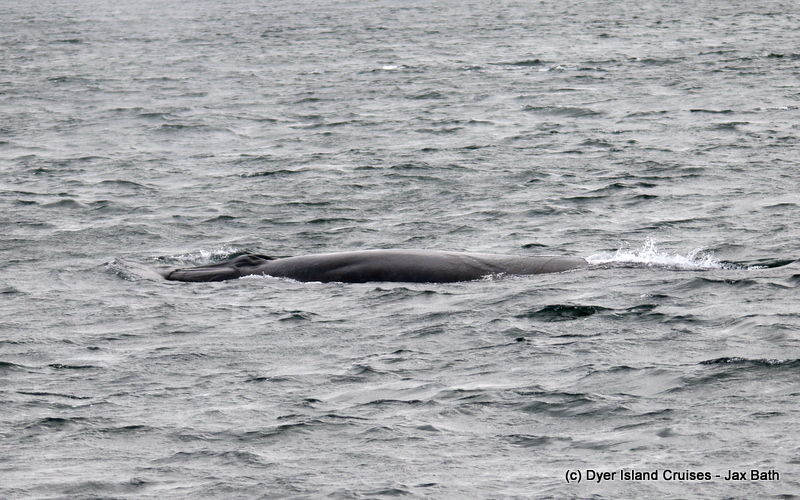 A Brydes Whale just as it surfaces. 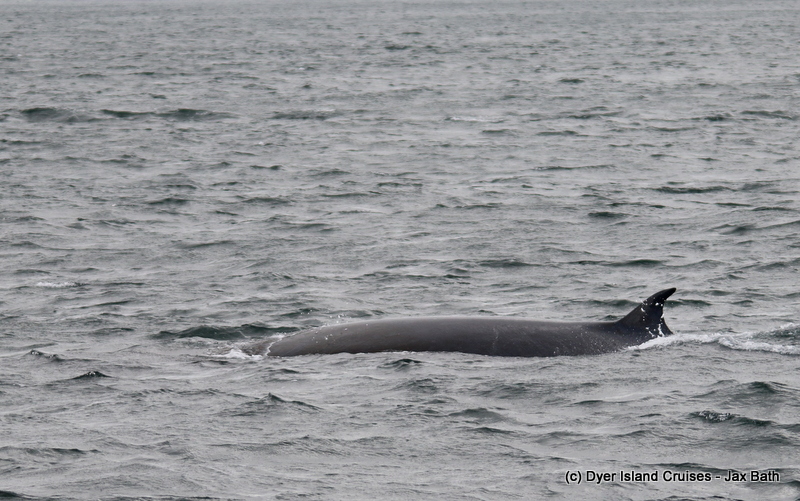 Like the dolphins, we identify Brydes Whales using their dorsal fins. 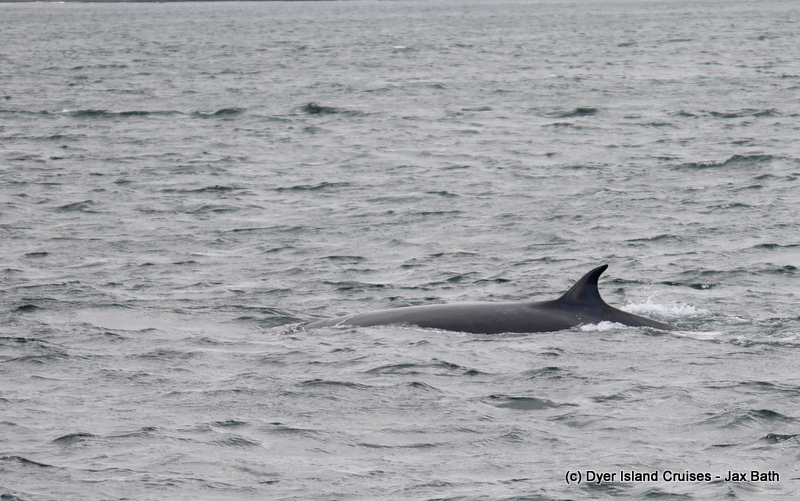 This was a relaxed whale, so we got some awesome views. 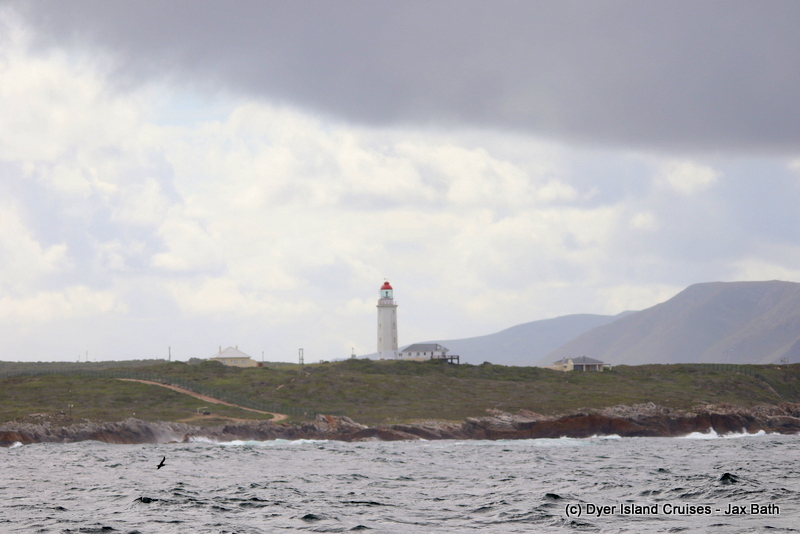 Danger Point on a moody day. 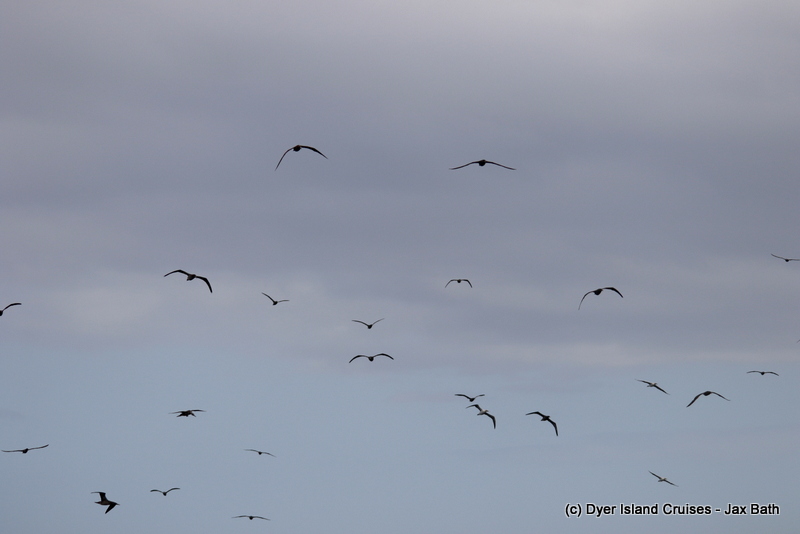 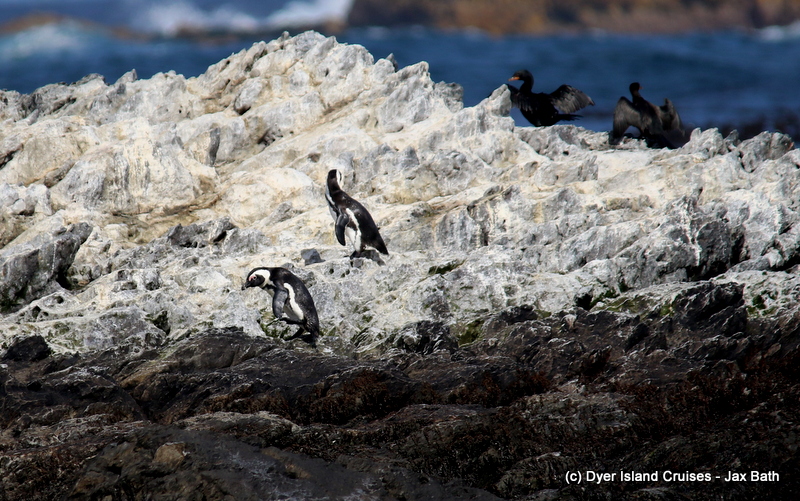 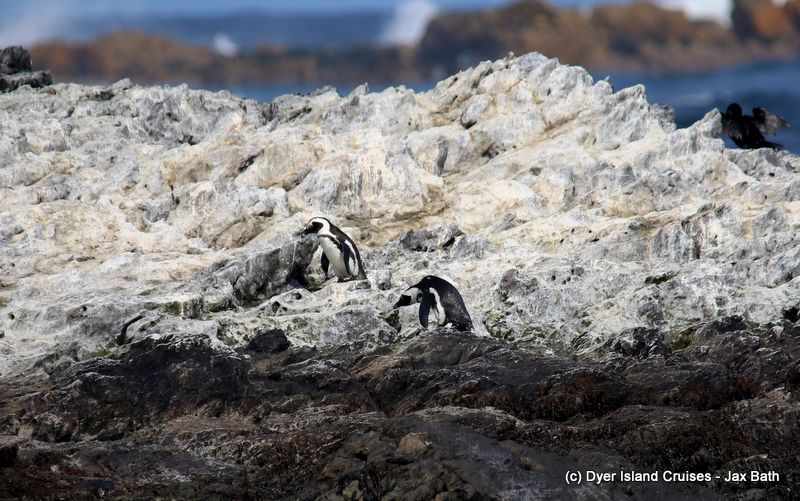 Here you can see how the guano deposits. 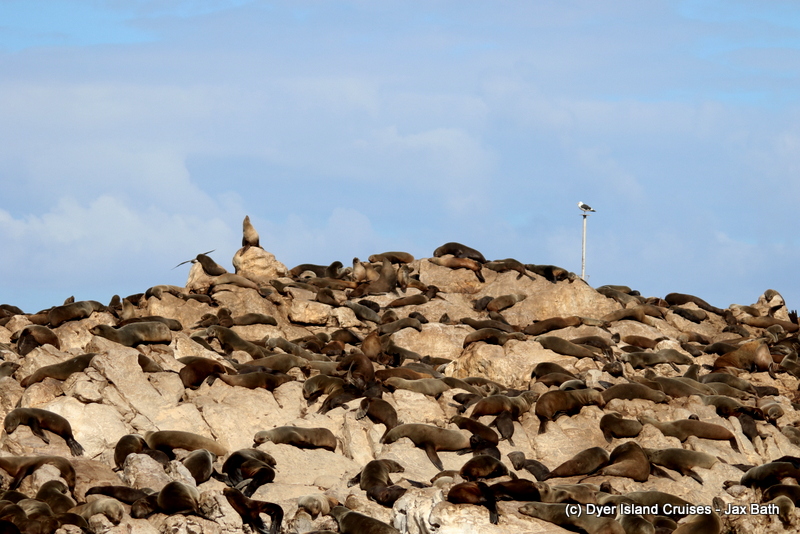 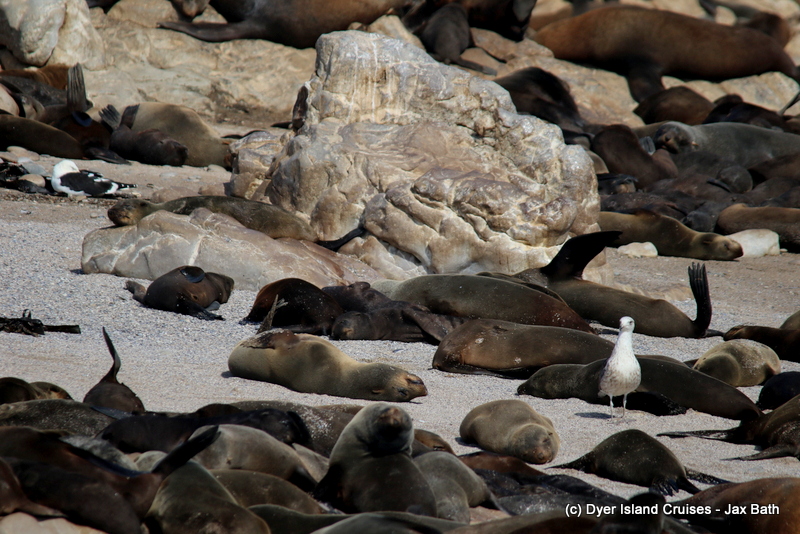 Sleepy seals with a couple of lazy animals trying to cool down on the island. 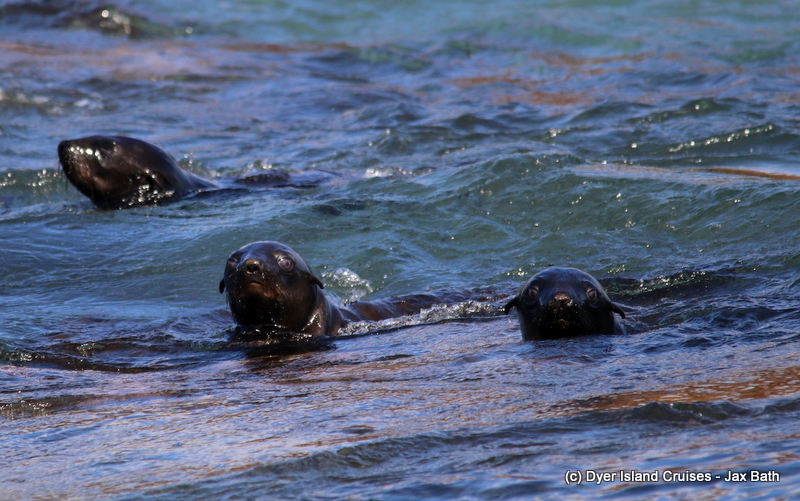 Pups looking at us. 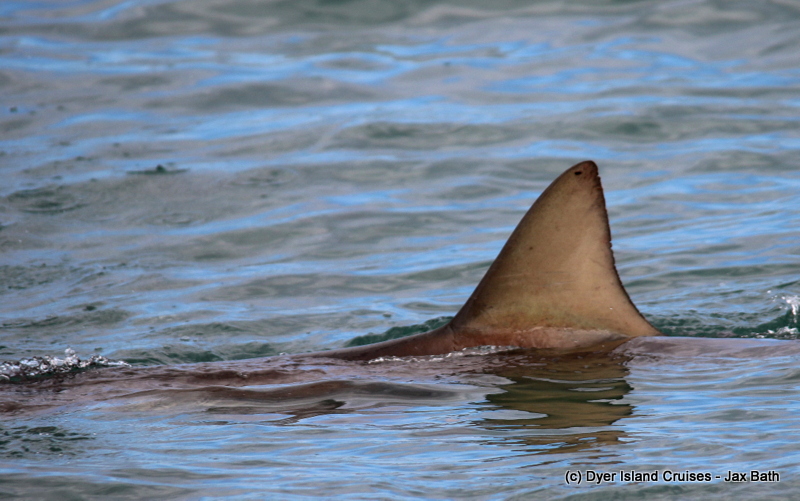 Moving through the water column. 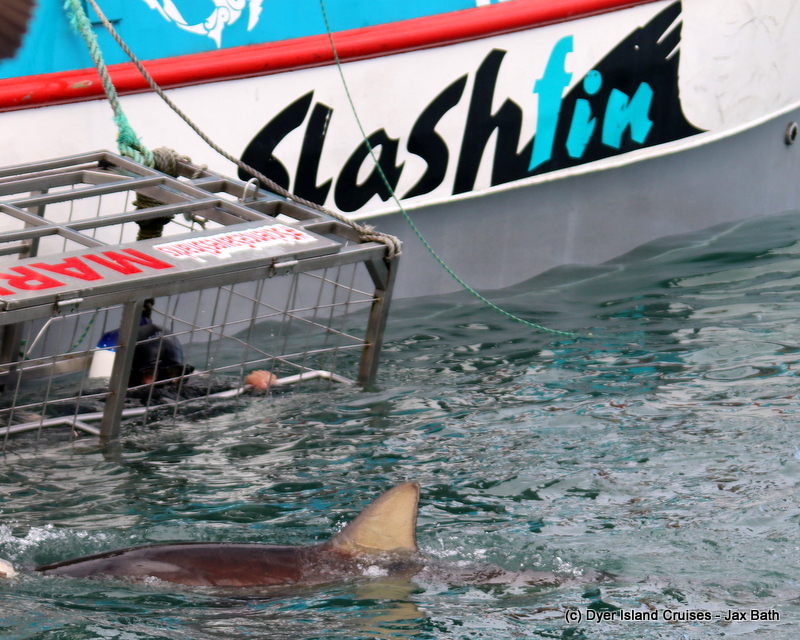 Having a look at the boat. 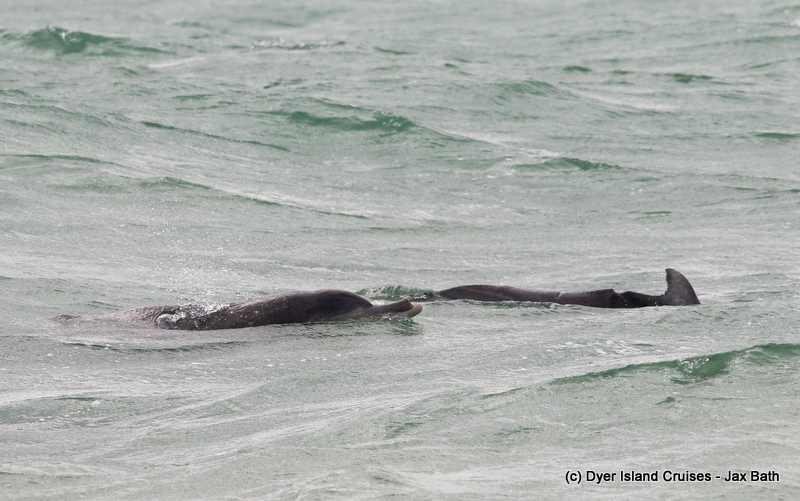 We have had some awesome Humpback Dolphins around. 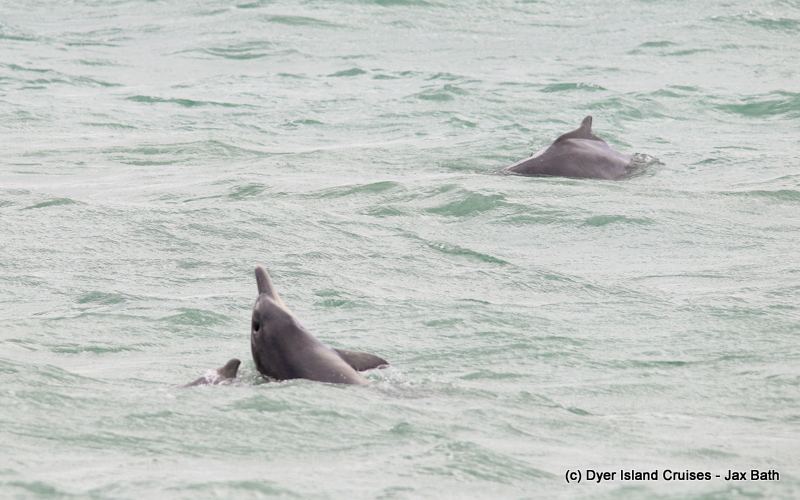 A little calf having some fun. 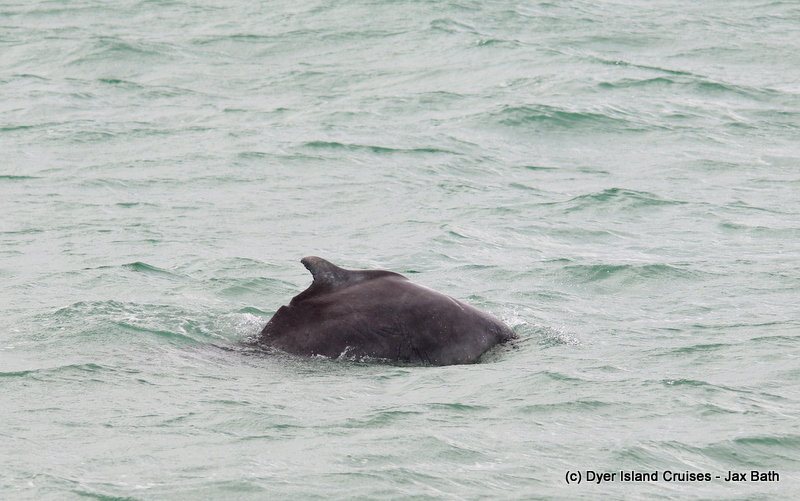 We can go months without seeing different individuals, we’ve had some new dolphins move in in the last few days. 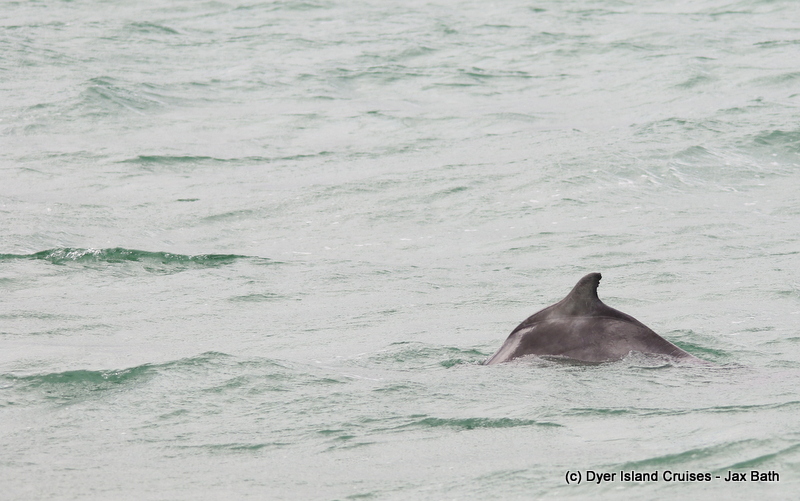