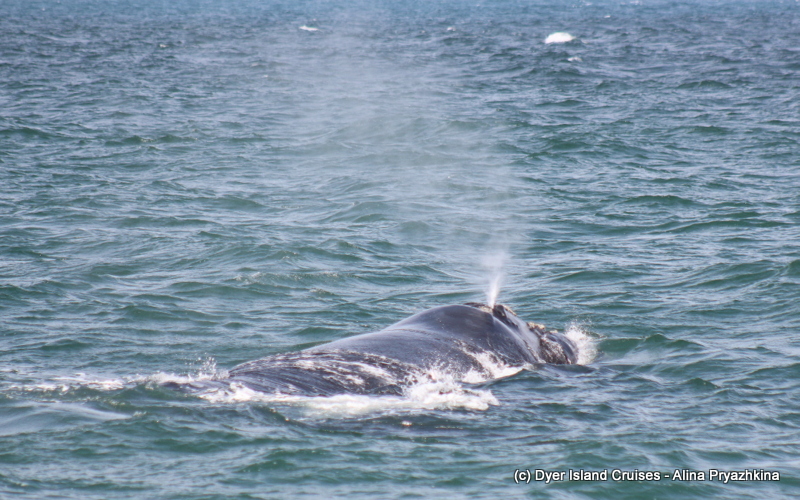 Tis morning started off with no wind that only picked up later today. In the morning we were heading to Pearly Beach in the hope to find some Southern Right whales and were lucky to find two pairs after passing a reef system that is separating Van Dyks Bay and Pearly Beach. The whales were very calm and relaxed around the boat, just as we know these gentle giants. On our second tour we spotted the whales in a similar area, again in Pearly Beach and a couple more on our way to Geyser Rock. We have even been lucky to see one breach out the water as we were about to leave Shark Alley after viewing the Cape Fur seals. On both trips we not only passed the Cape Fur seal colony but also went closer to Dyer Island to see the endangered African penguins. 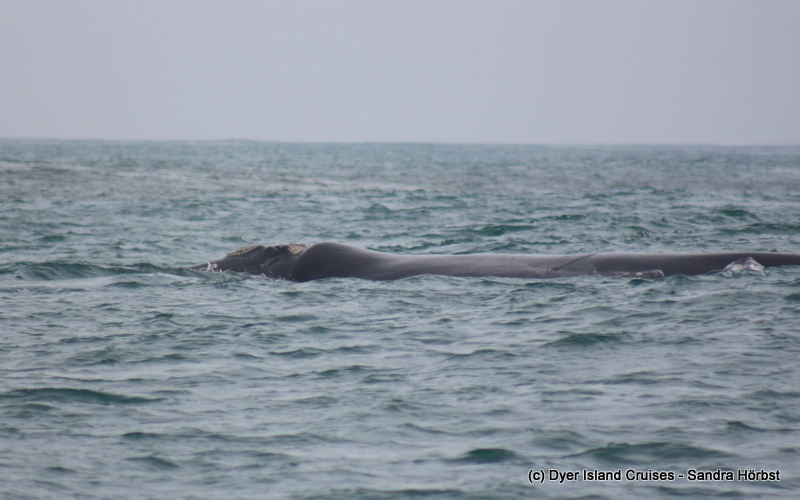 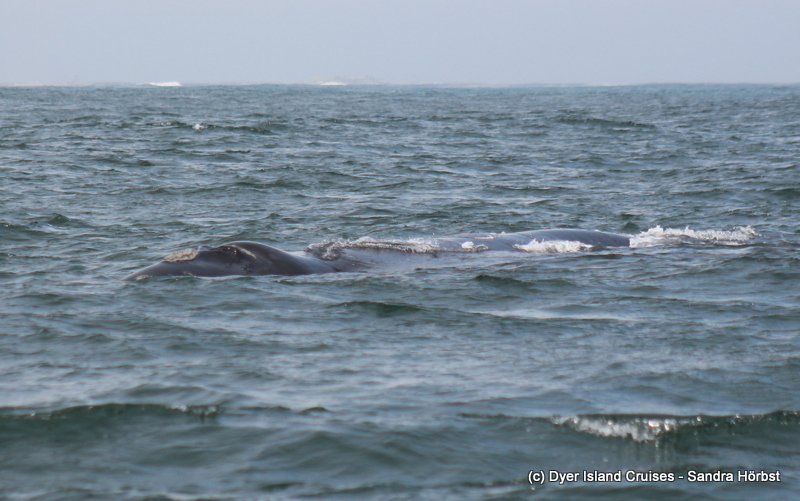 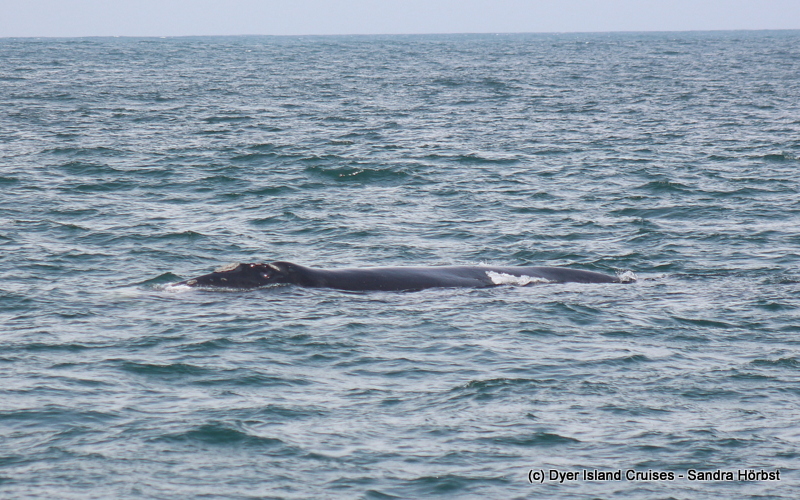 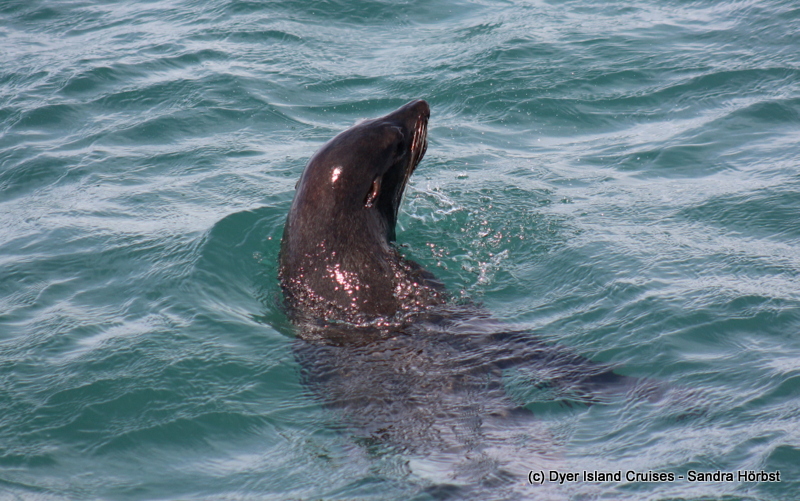 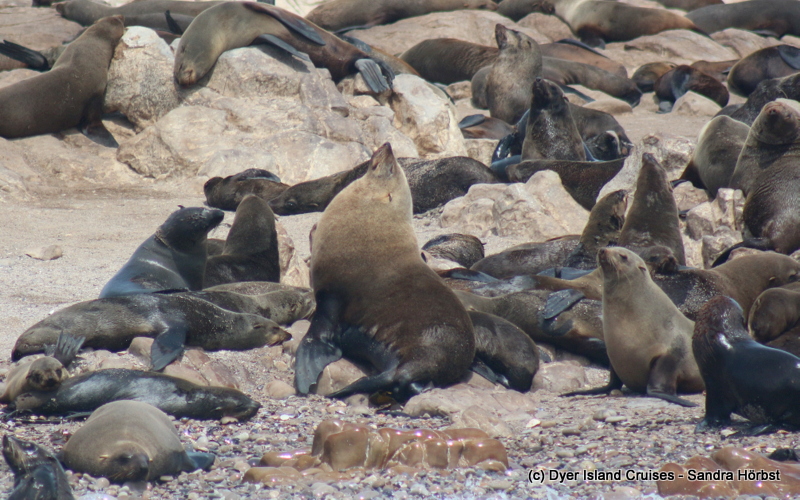 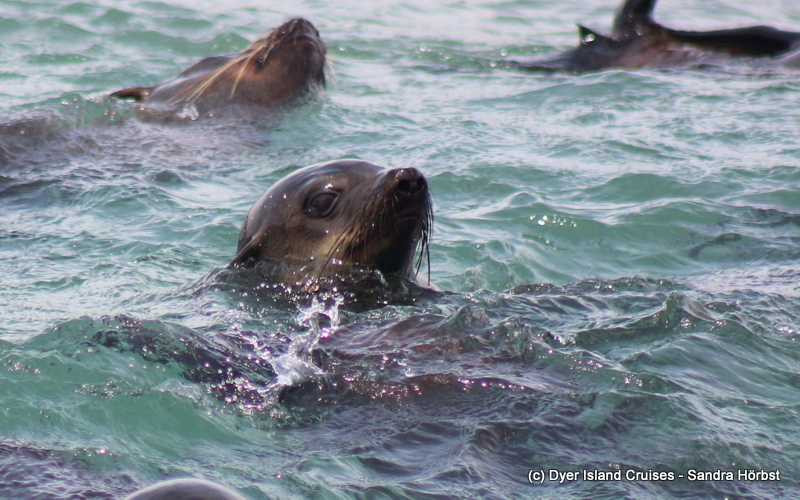 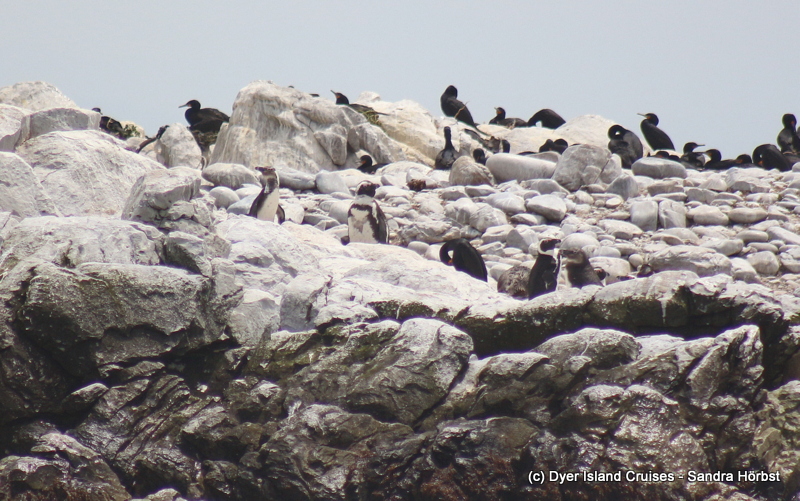 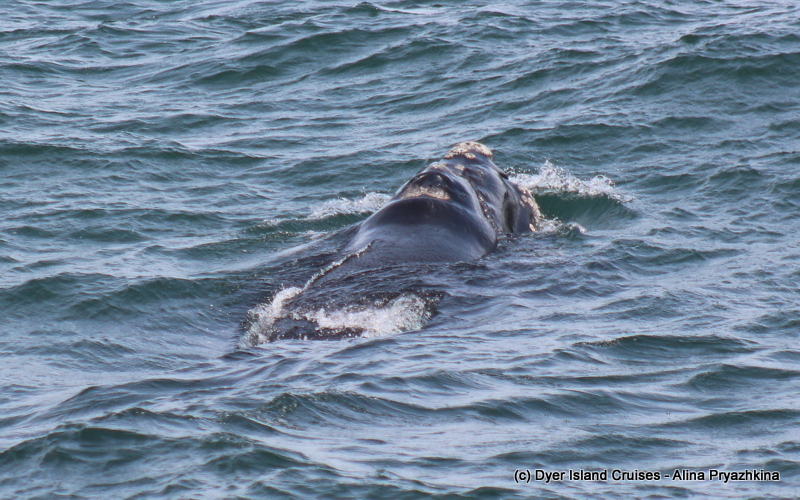 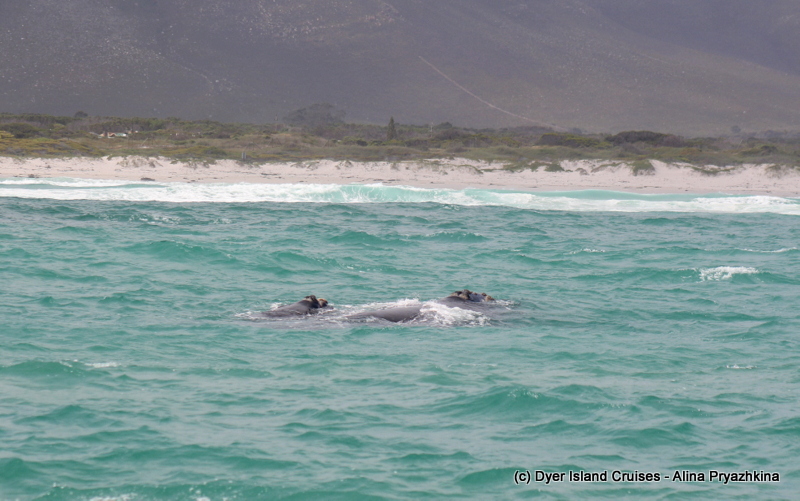 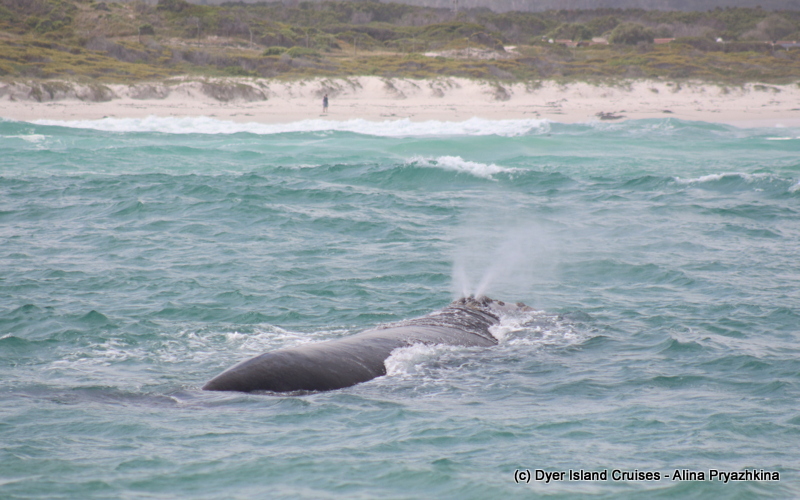 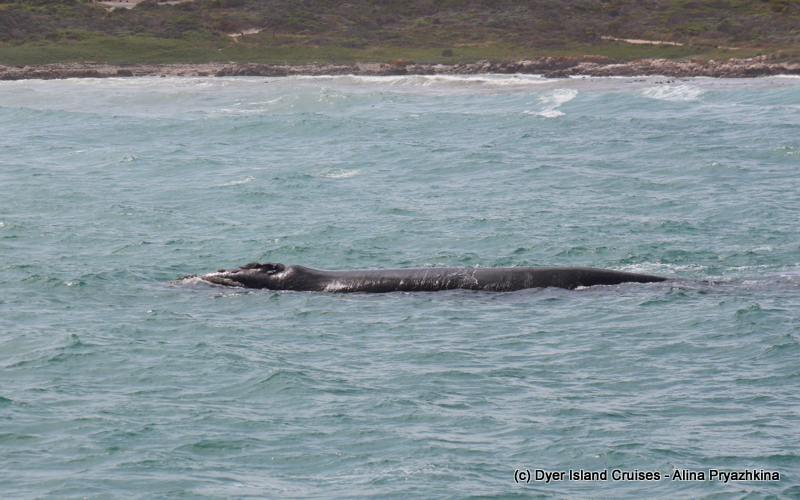 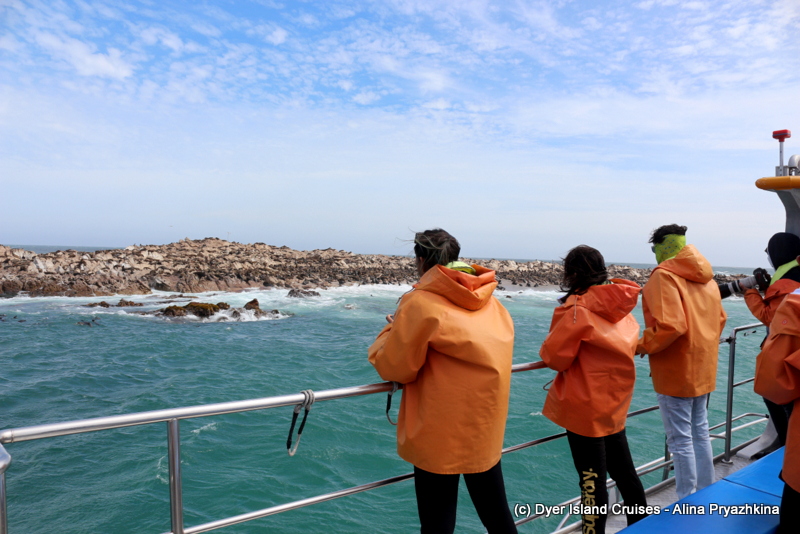 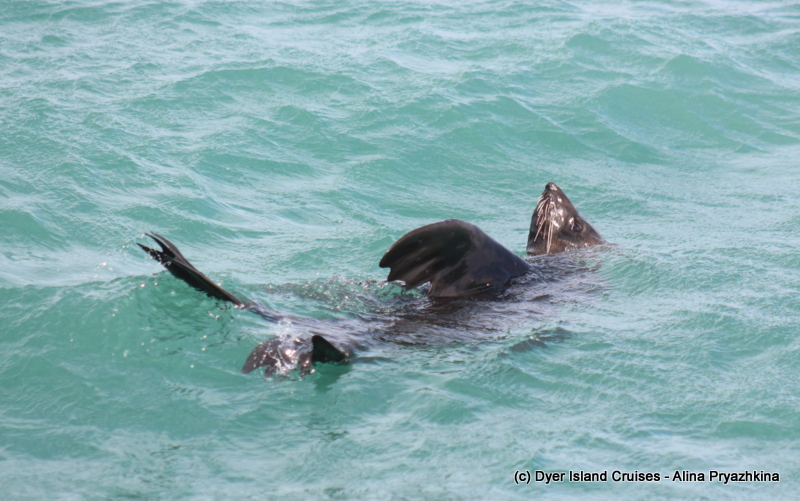 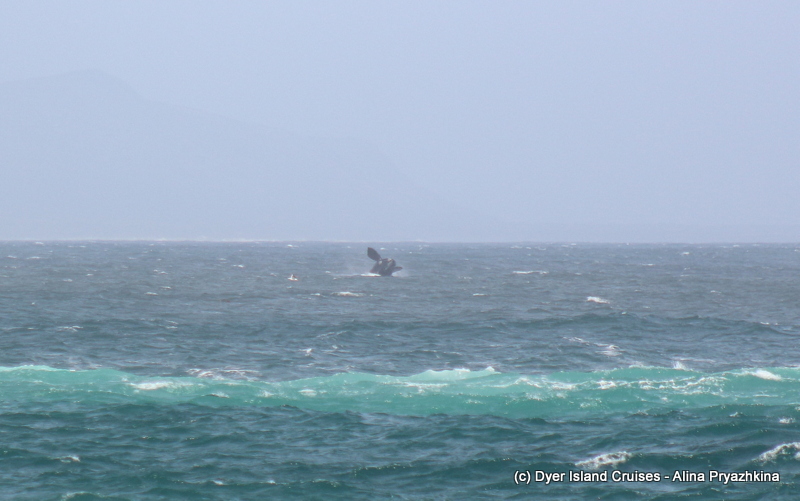 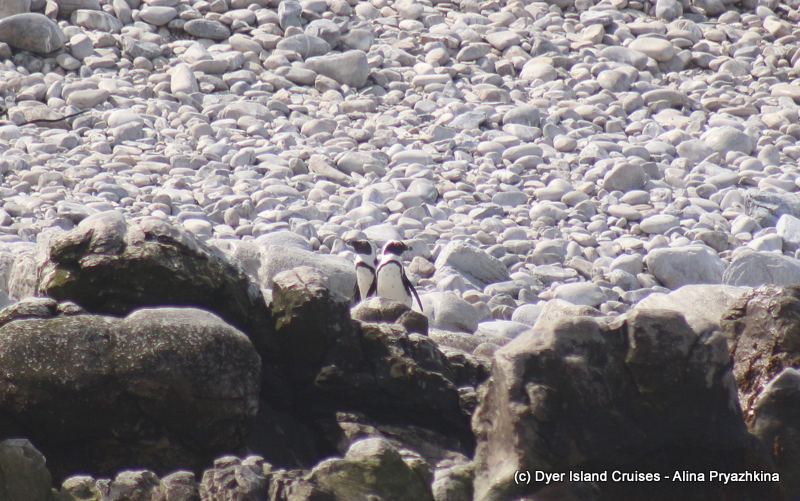