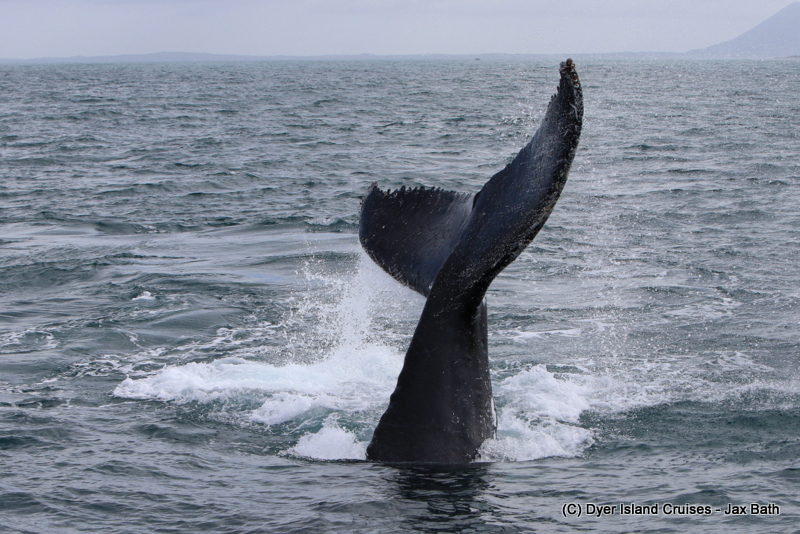 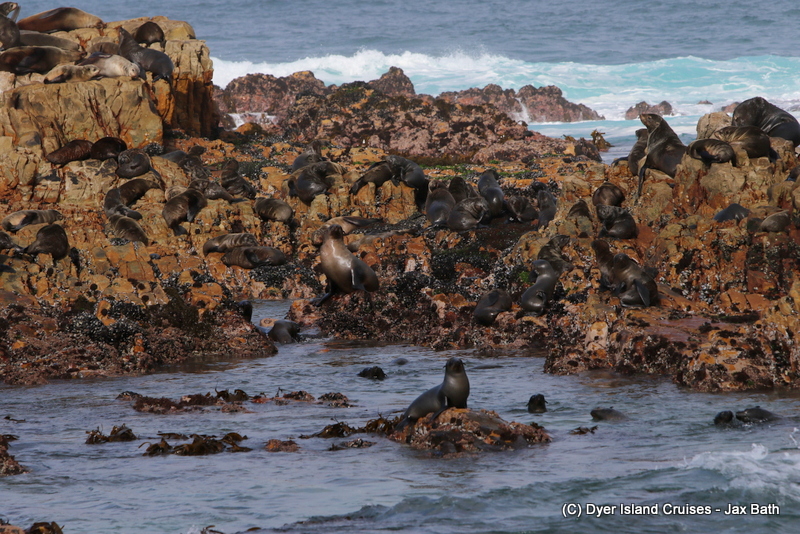 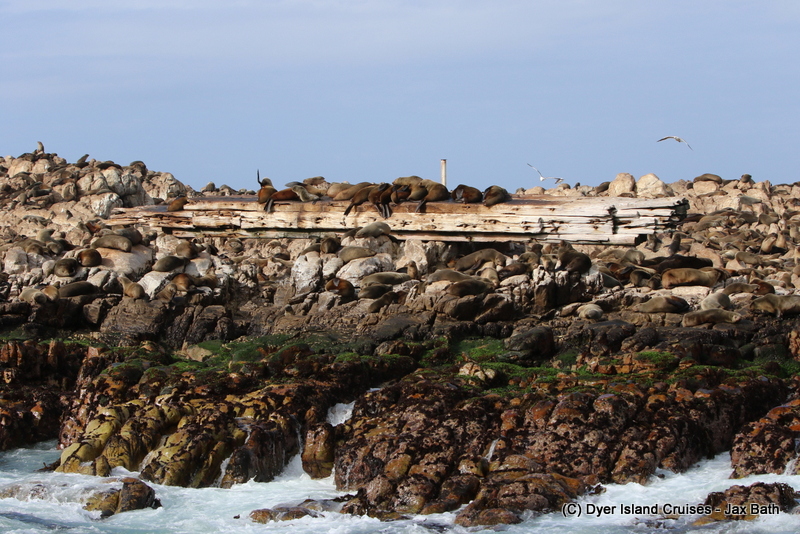 We had lots of seals enjoying a nap on the Prince Port. 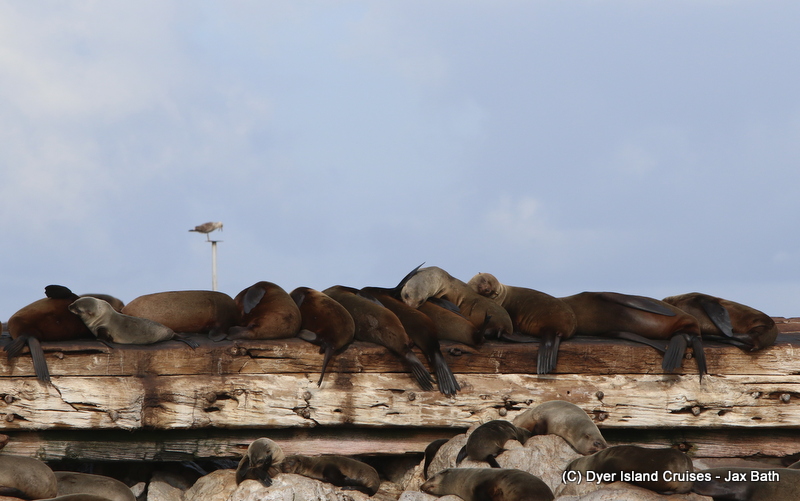 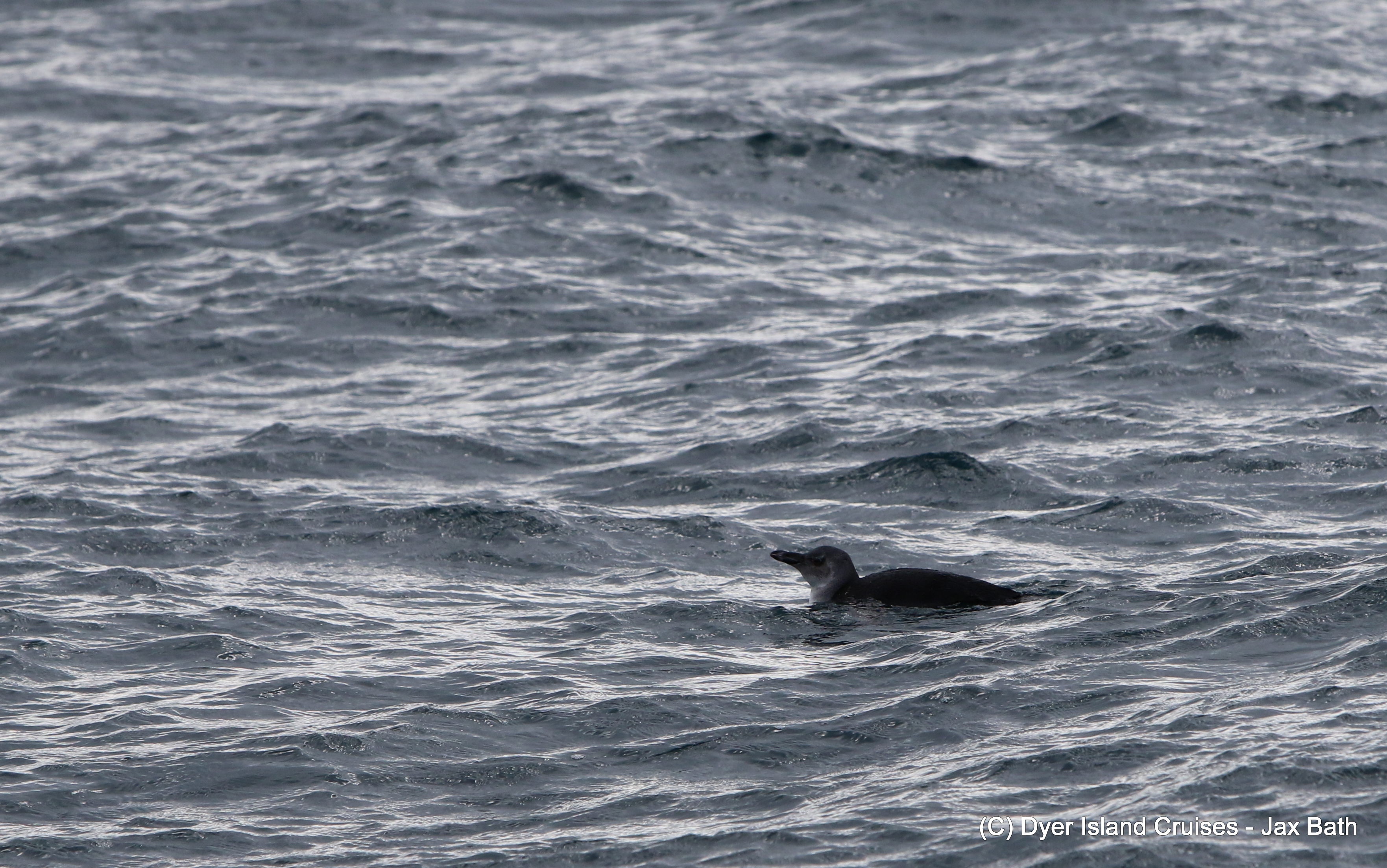 A baby blue behind the island. 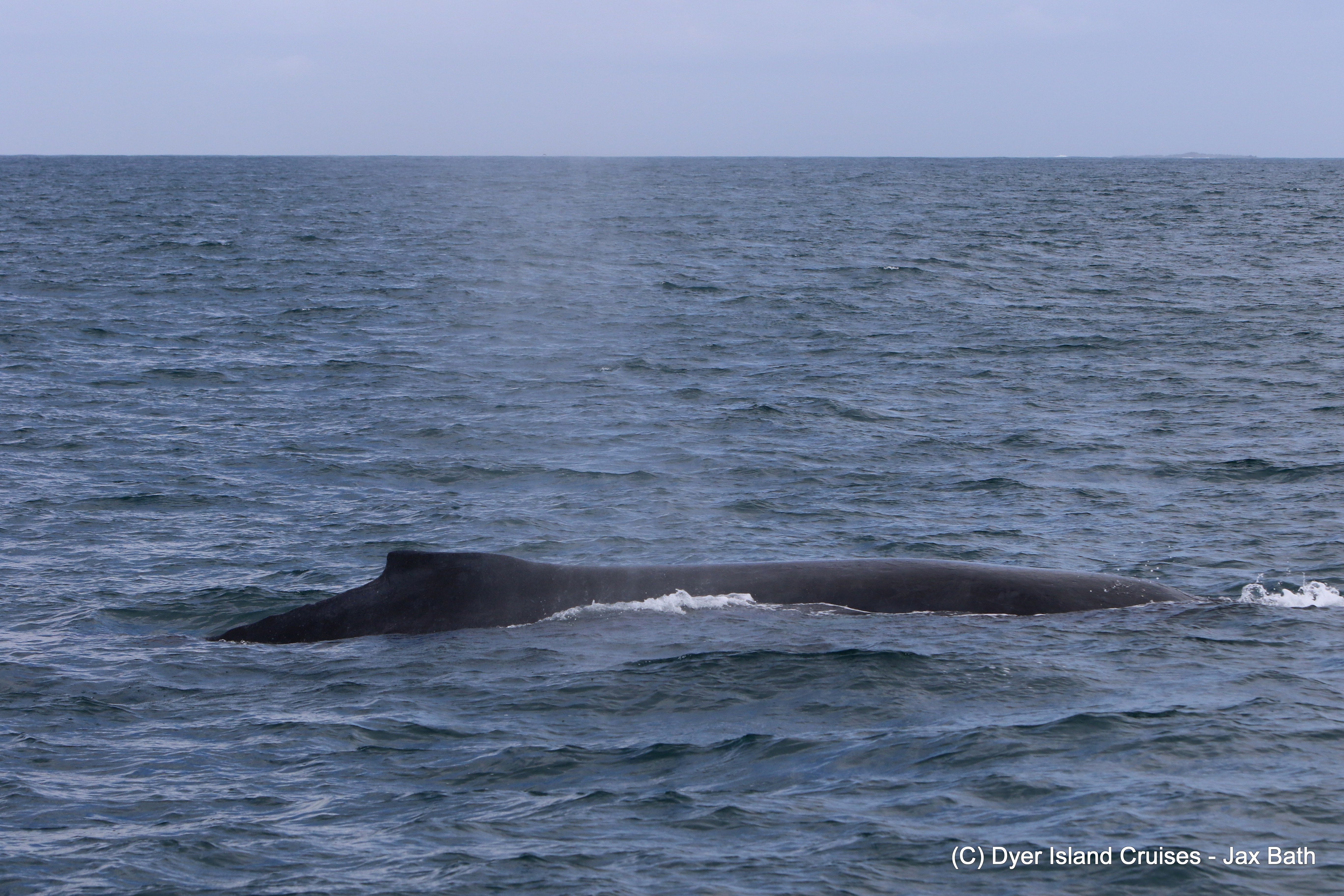 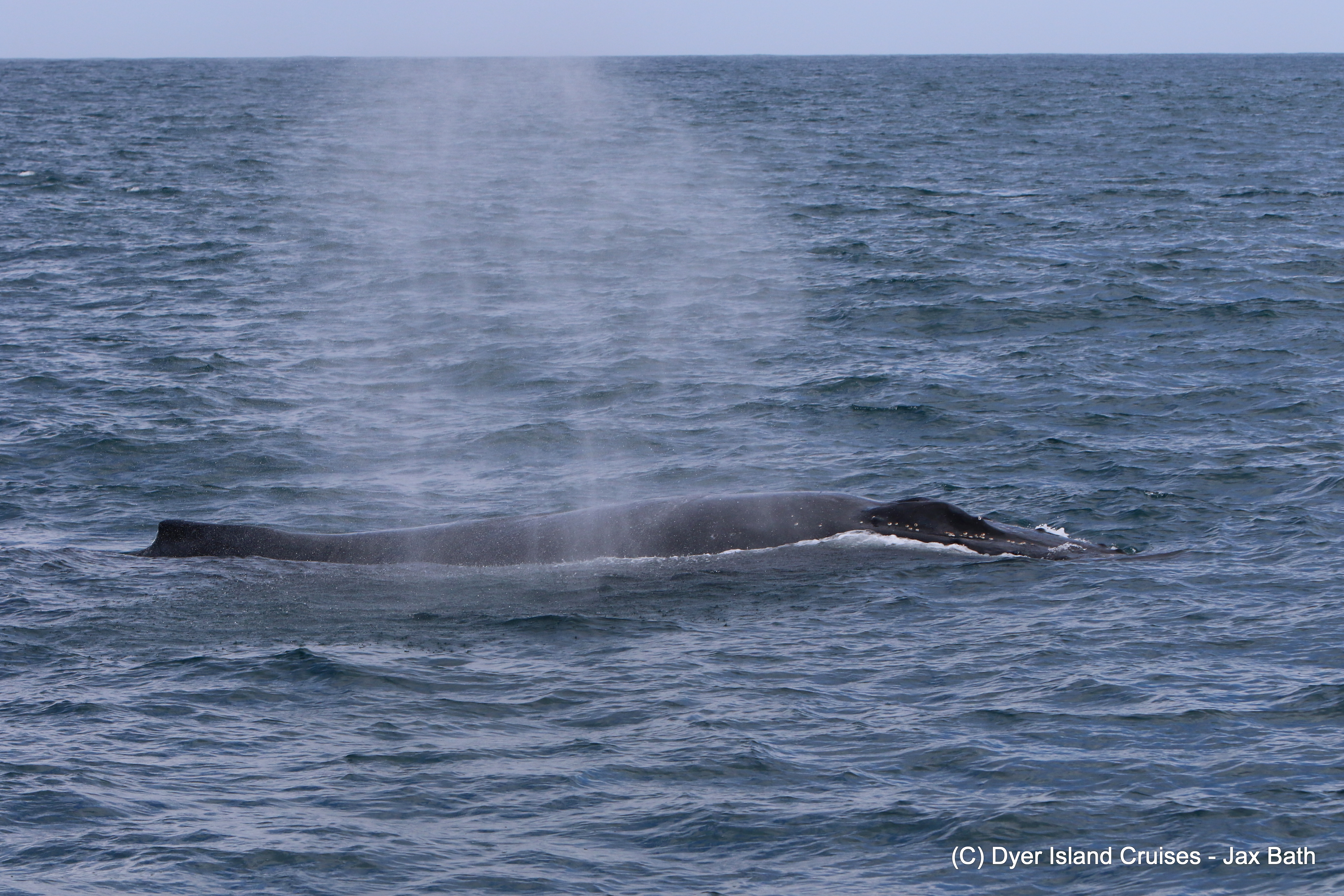 Look at the blow! 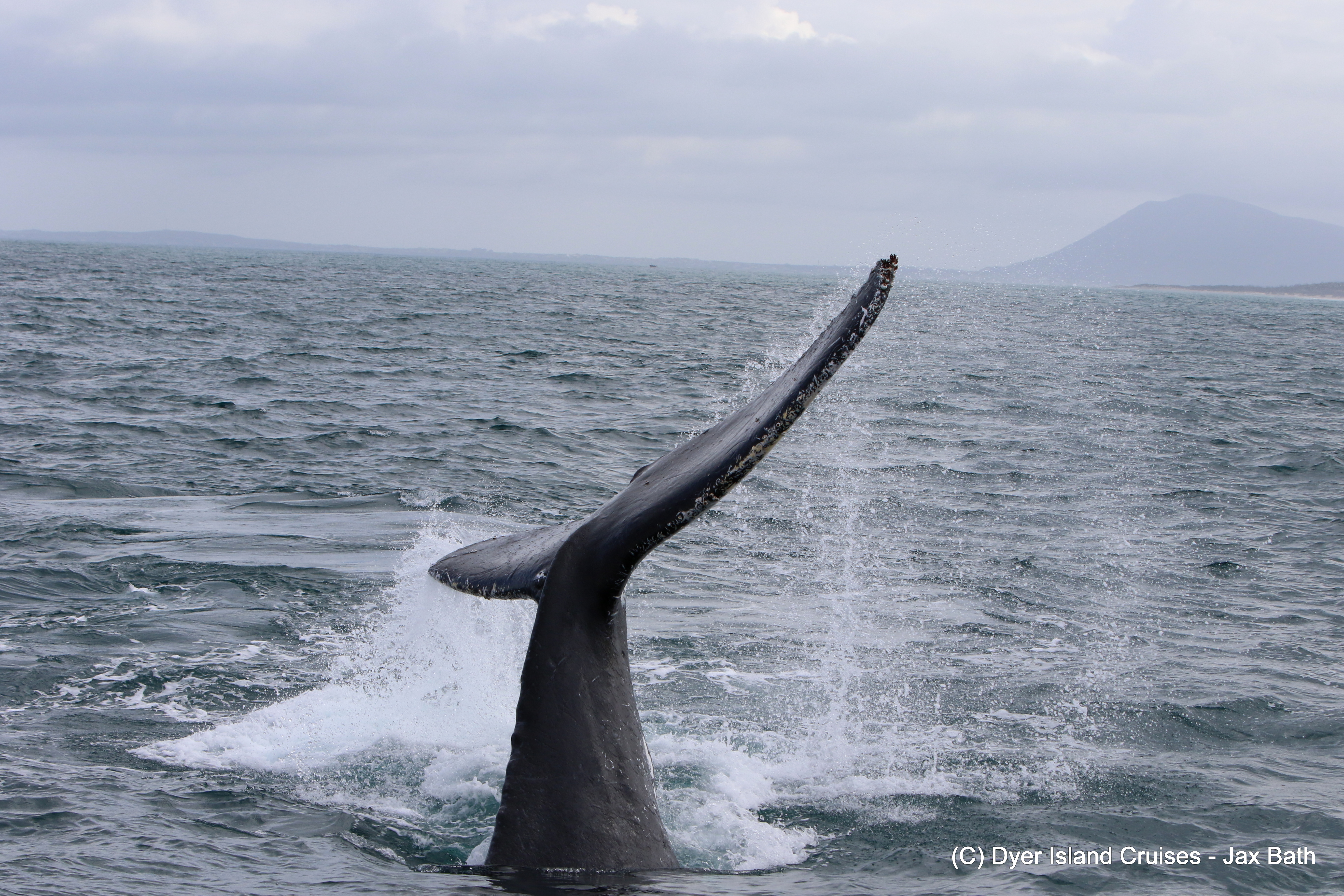 We got lucky to have a tail coming up right next to the boat.

This was a competitive pod, so we also had some rolling around. 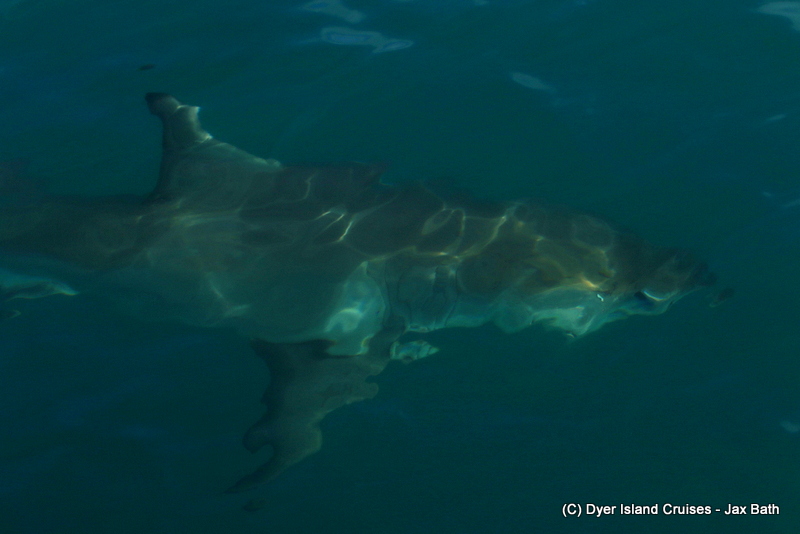 Can you see the silhouette of the Great White shark? Sharks often come to the bottom of our vessel to have a look around! 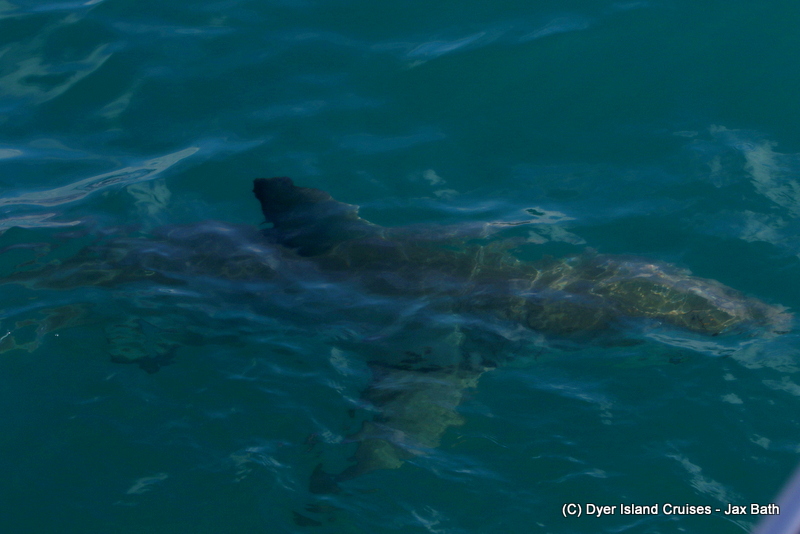 This was a juvenile Great White shark, and through the clear water we were given amazing views. 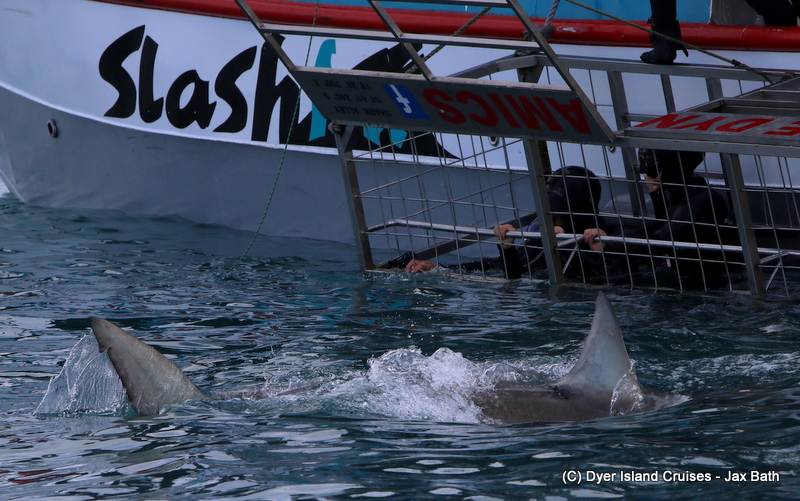 On the second tour, we had a really active Great White shark about. 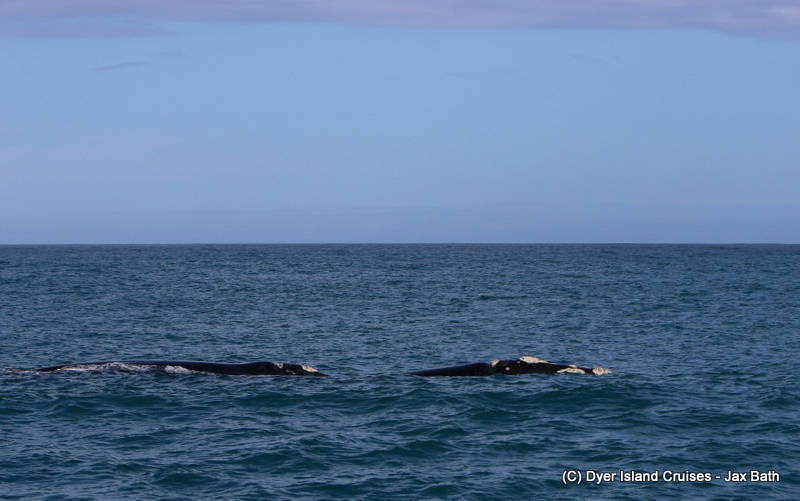 Two Southern Right whales travelling along, we believed them to be two single adults. 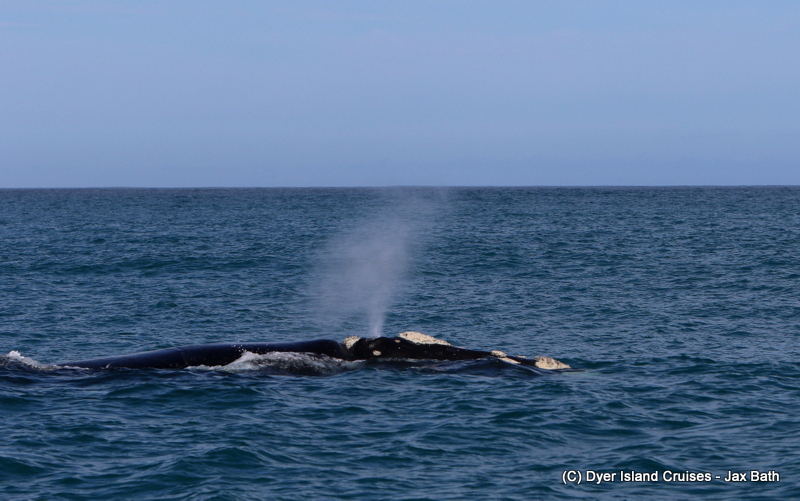 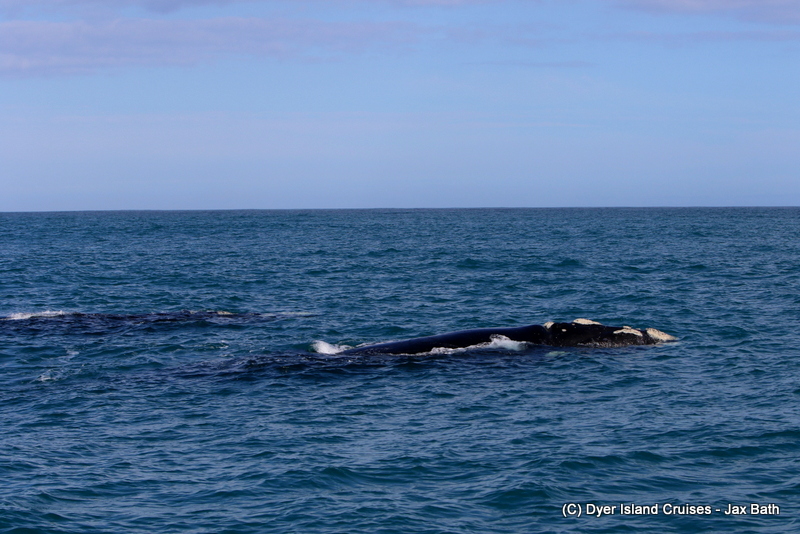 These whales were super relaxed, travelling along next to us. 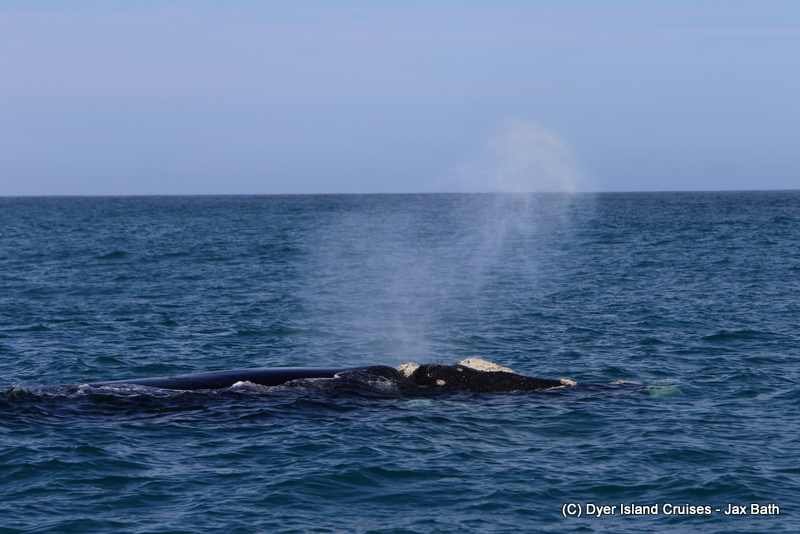 Here, you can make out the v-shape. 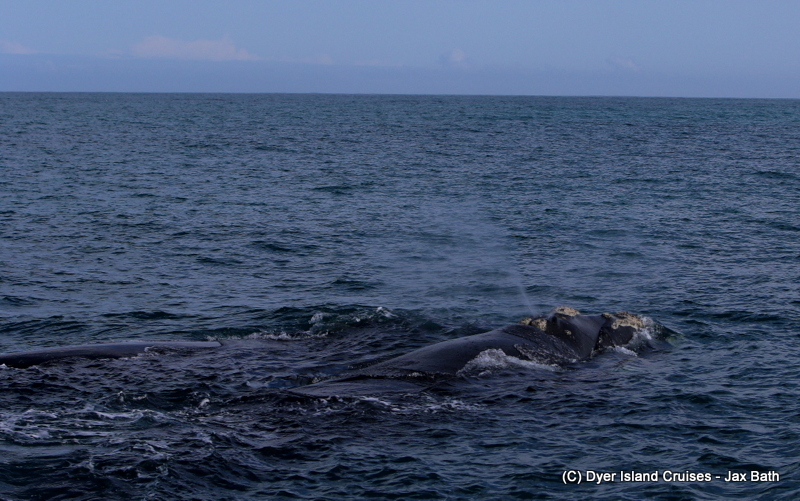 When we caught up with the whales, we were heading into deeper water. 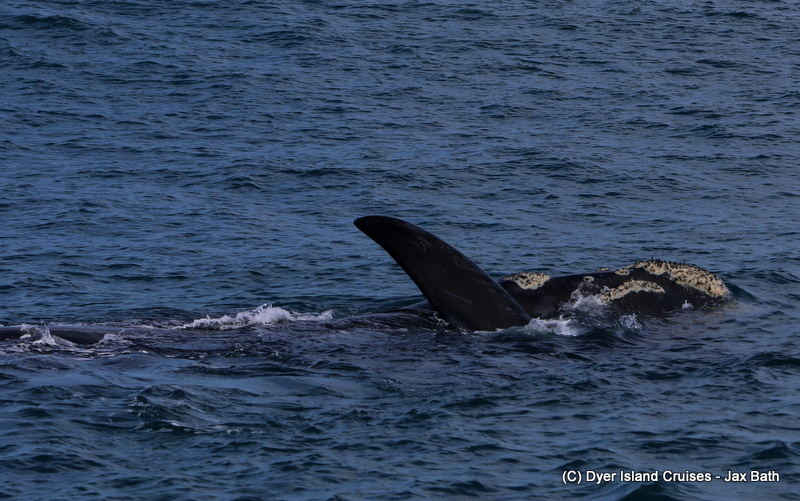 A bit of tail on the other whales head. 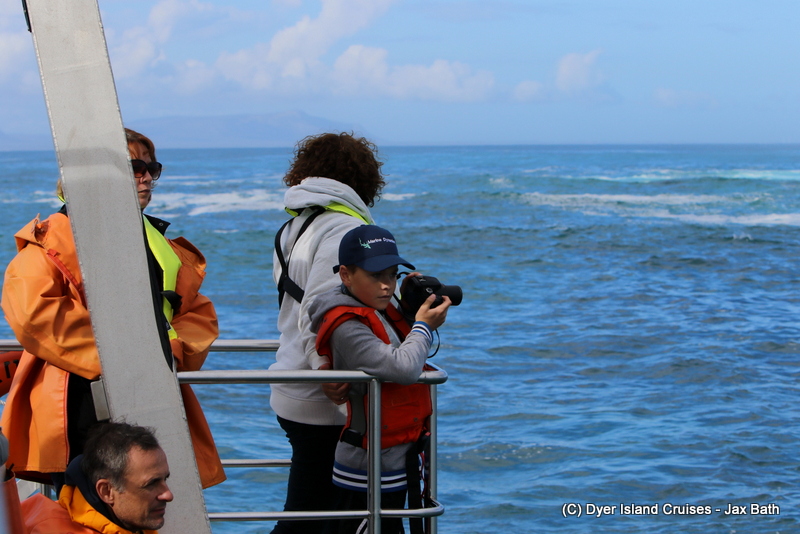 Capturing memories, but looking with the eyes first. 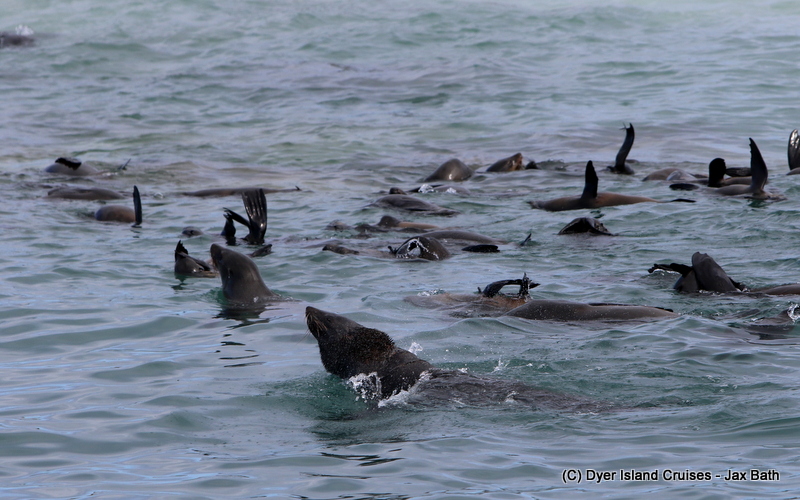 A seal having a shake. 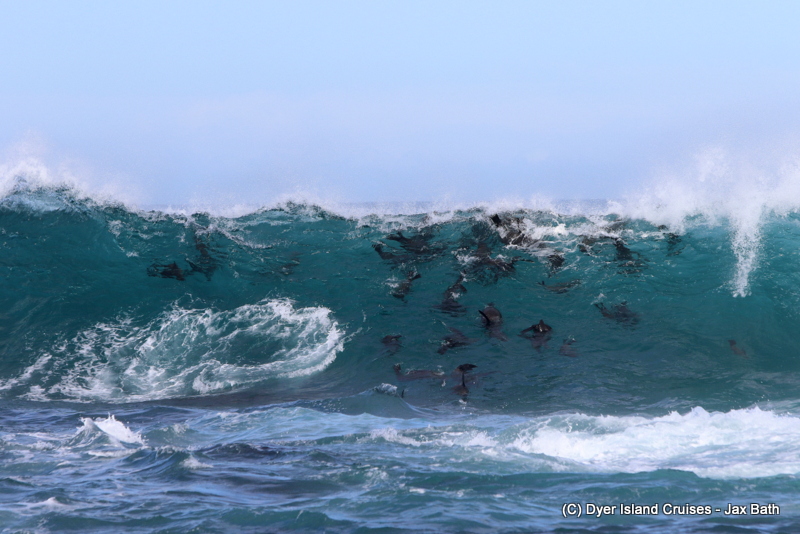 Look at that surf. 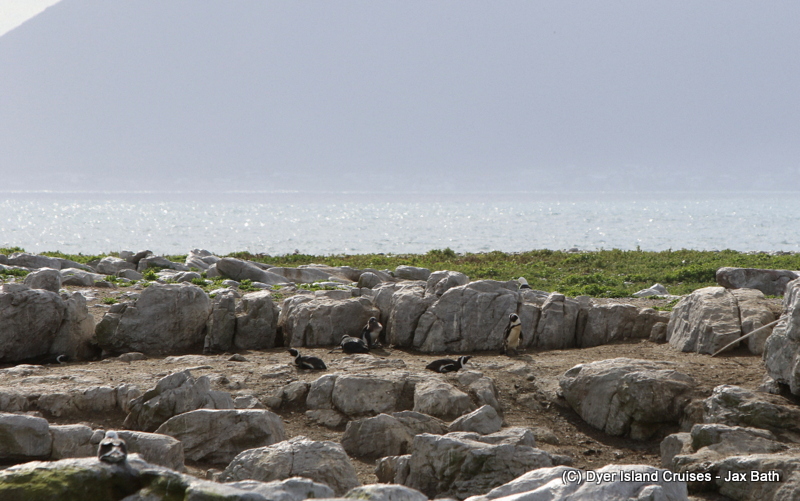