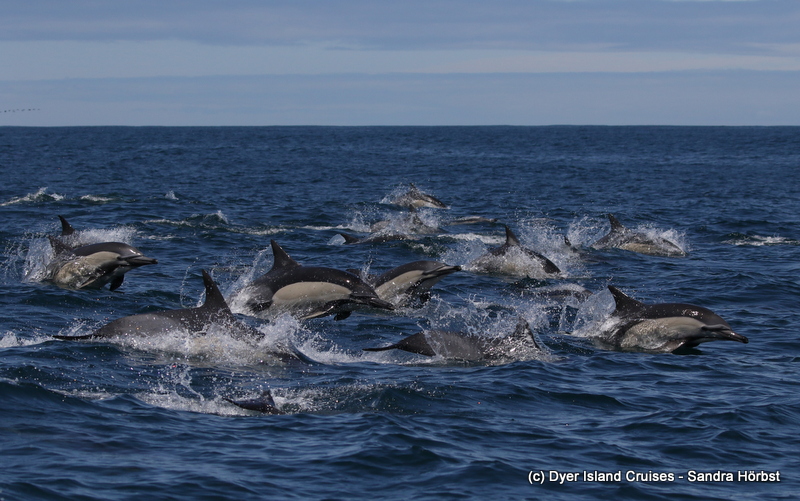 Words can hardly describe our two trips today, we saw the Marine Big five and so much more.

On the first tour this morning we were cruising along the coast and made a stop at one of the shark research vessels from the area where we had a brief look at a Bronze Whaler shark. From there we were moving on towards Pearly Beach and were welcomed by a young Humpback whale breaching several times while its mother was slapping her tail onto the surface. In the same location just a bit further off we saw four Southern Right whales grouped together, most likely busy mating. After such a great encounter with two whale species we were heading to Geyser Rock and Dyer Island to see the Cape Fur seals and penguins. As we were about to head home, we spotted some splashes behind Geyser Rock and it was almost immediately clear that it must be a group of Common dolphins passing through. We approached the group and had fantastic looks at the dolphins travelling alongside us towards deeper waters.

The second tour of the day was just as amazing and started off with a different pod of Common dolphins in the middle of the bay. They were travelling into no clear direction and at a slower past than the group we encountered this morning. As we were about to pick up some speed, we spotted a raft of African penguins. Arrived in the Pearly Beach area we found some Southern Right whales, being very relaxed around our vessel. After some great views of these gentle giants we made our way to the Cape Fur seals but as we were about to enter the famous Shark Alley, we spotted another blow. This time it was a Humpback whale passing Geyser Rock, so we made a stop to have a closer look before watching the seals and heading back to Kleinbaai. 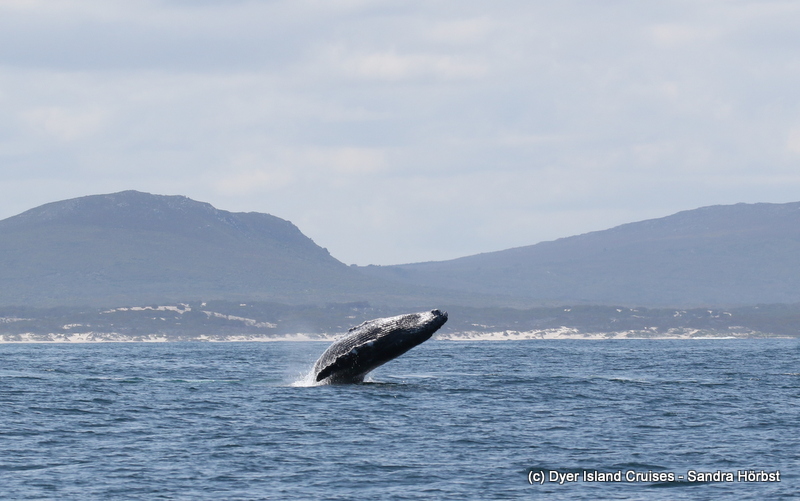 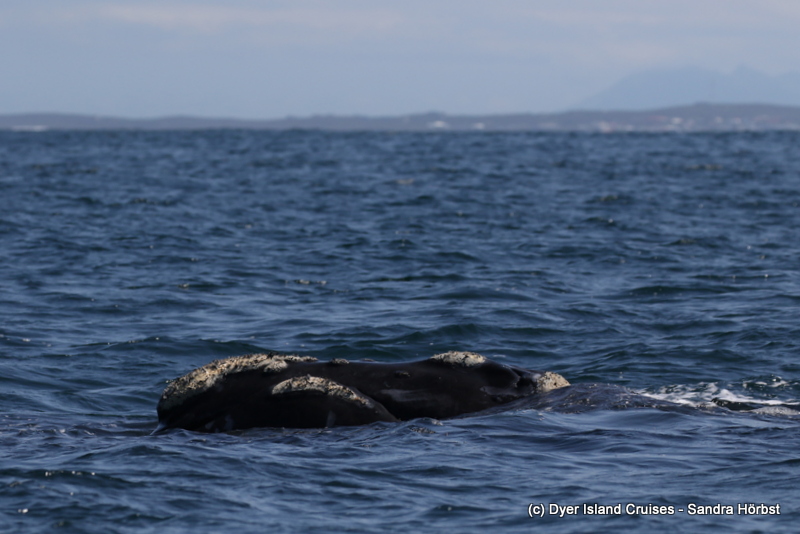 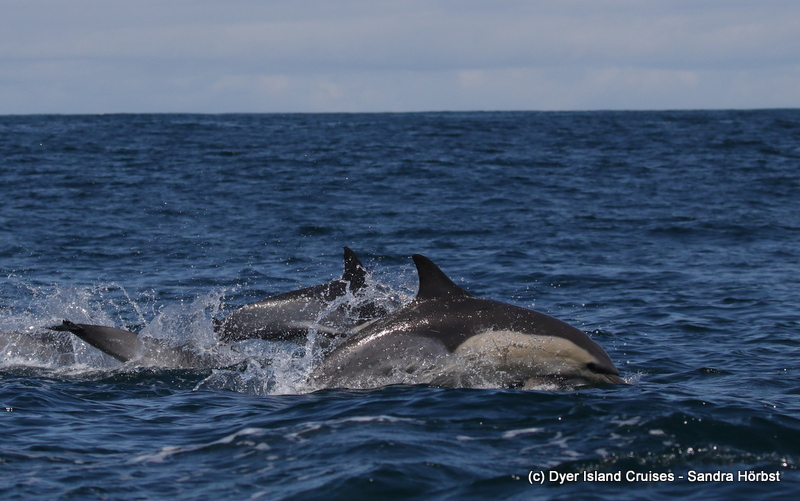 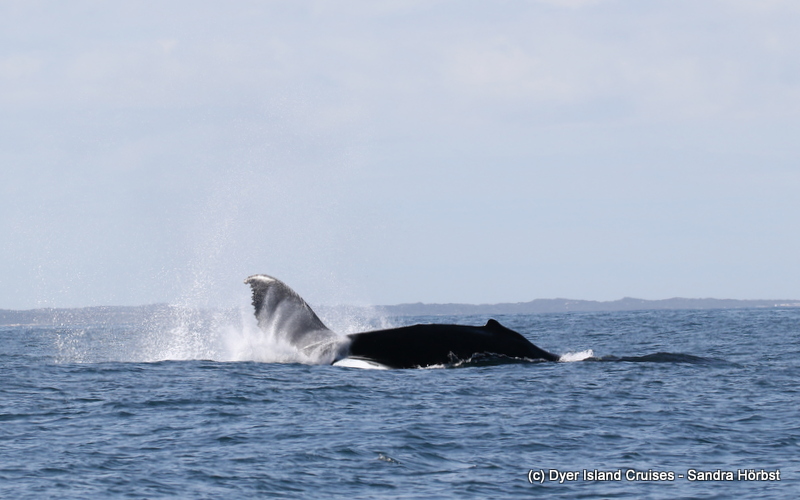 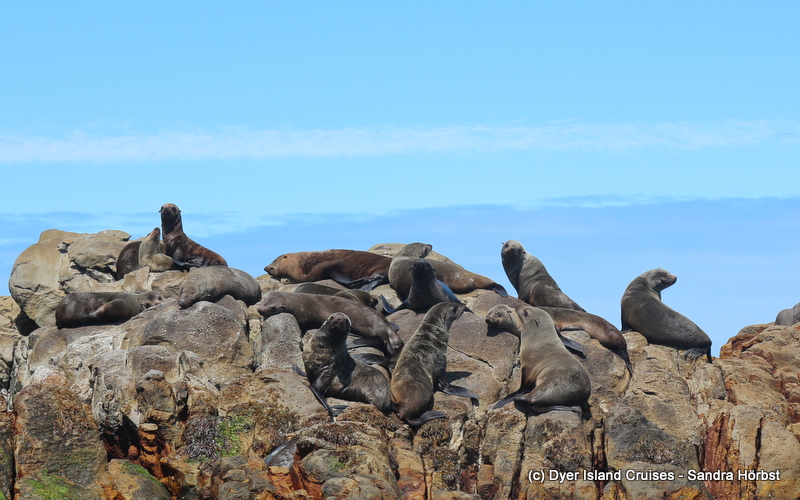 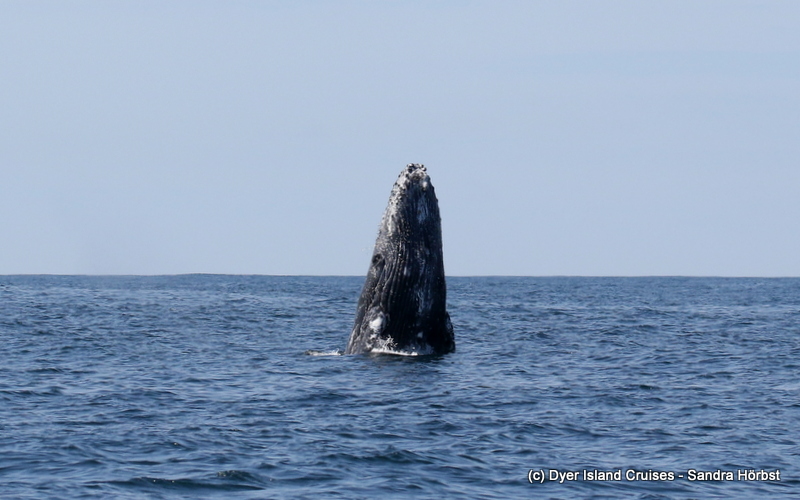 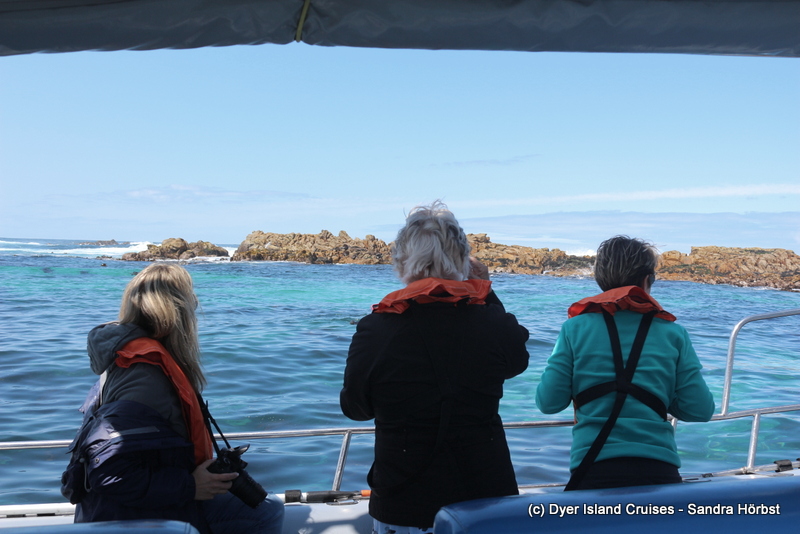 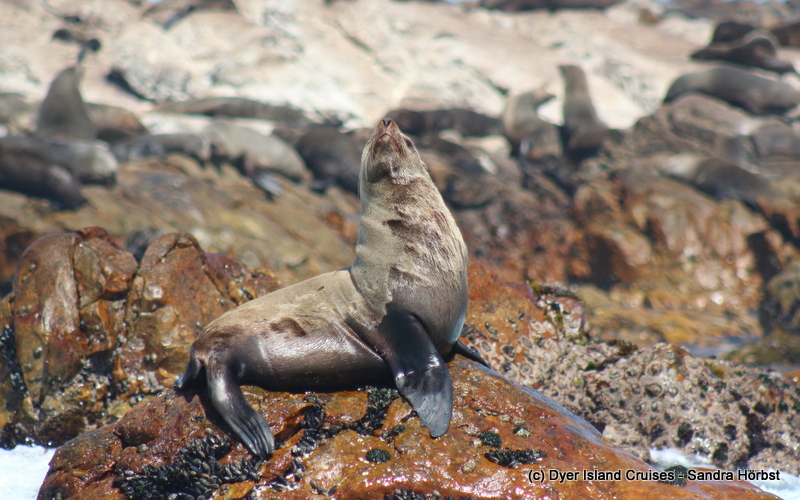 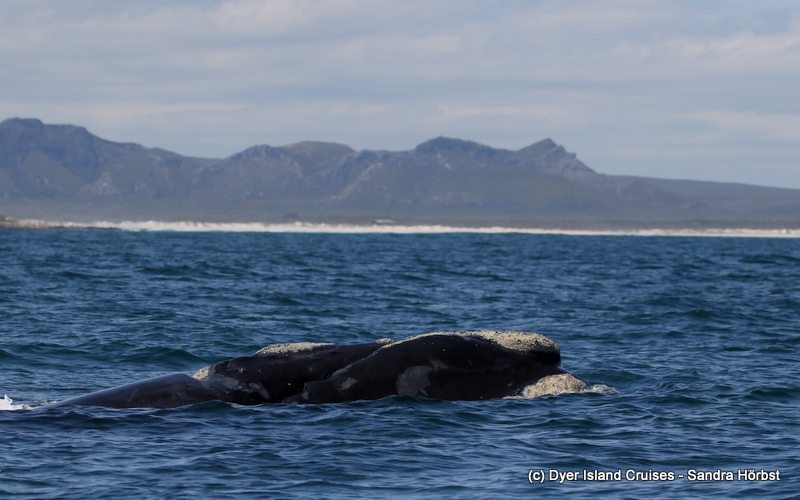 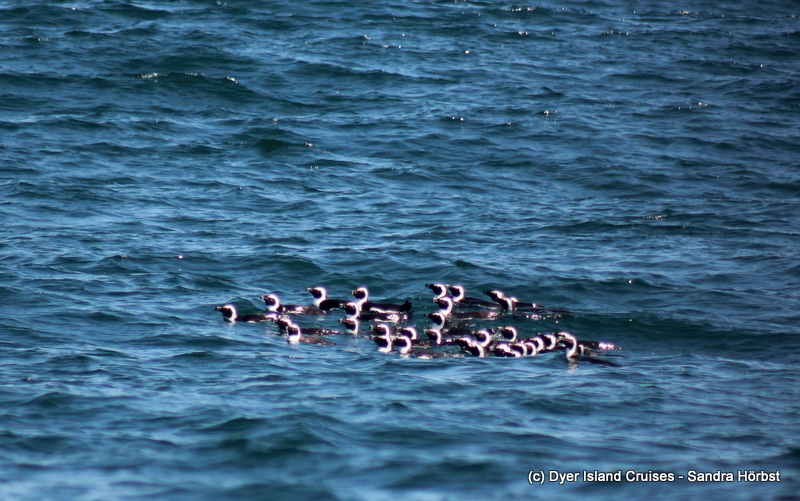 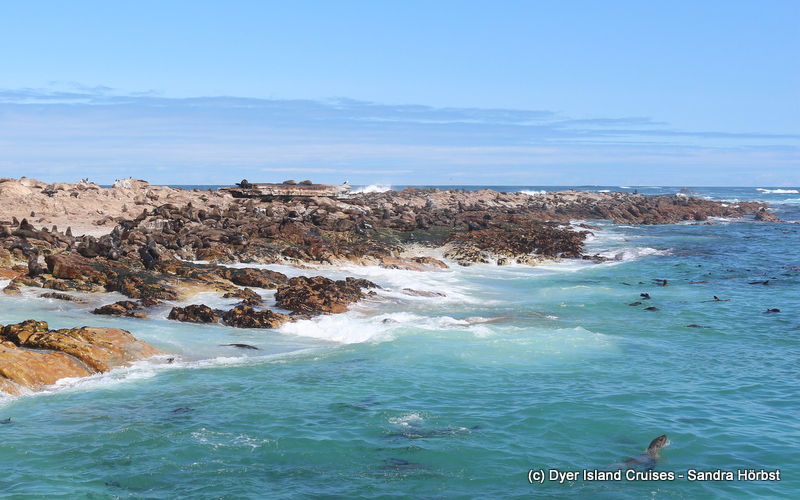