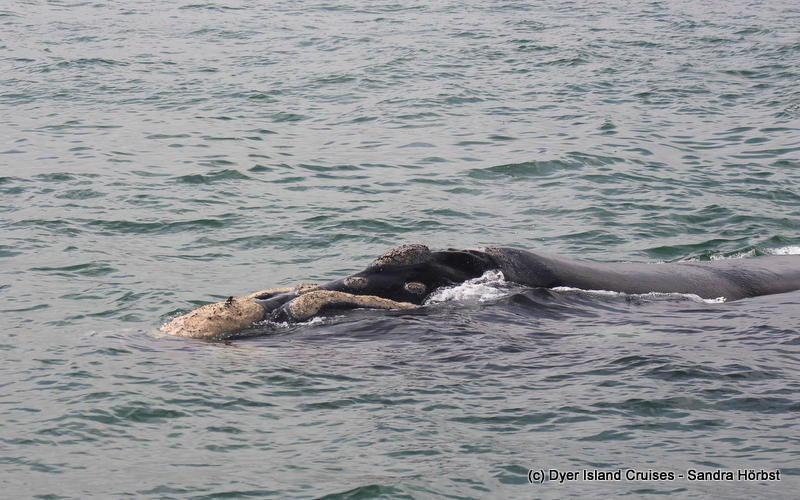 What a great start into the weekend! Due to low tide we launched from Gansbaai harbour and made our way around Danger Point where we quickly spotted the first whale, which was breaching. We carefully approached this gentle giant and were able to see it breaching a couple more times before taking deep breaths. After such a great start into the tour we moved on to the Cape Fur seal colony and passed Dyer Island for the penguins. We were almost on the way back to Kleinbaai harbour but were lucky spot a couple more Southern Right whales close to shore near the Pearly Beach area, in total we counted five cow-calf pairs.

On today’s second tour we did find once again some Southern Right whale in Pearly Beach. All of the Southern Right whales we saw this afternoon were some mothers and their calves. Having spend some time observing these gentle giants we made our way to the islands, but as we entered Shark Alley the boat suddenly changed course and were heading into deeper waters behind Geyser Rock where we saw some big splashes of breaching whales. As we got closer after a couple of moments, we realised it is two Humpback whales, how lucky to see two different whale species in one trip.  On our way back we finally made into Shark Alley to see the Cape Fur seals as well as African penguins. After such a great day at sea we are excited for the surprises on tomorrows tour. 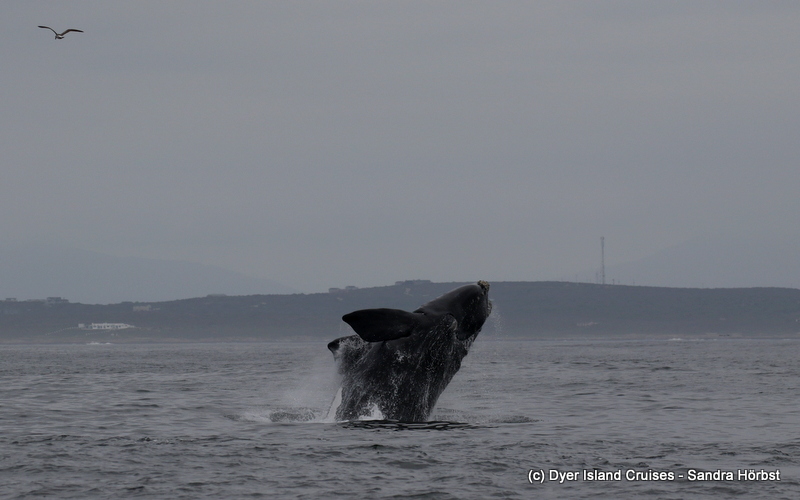 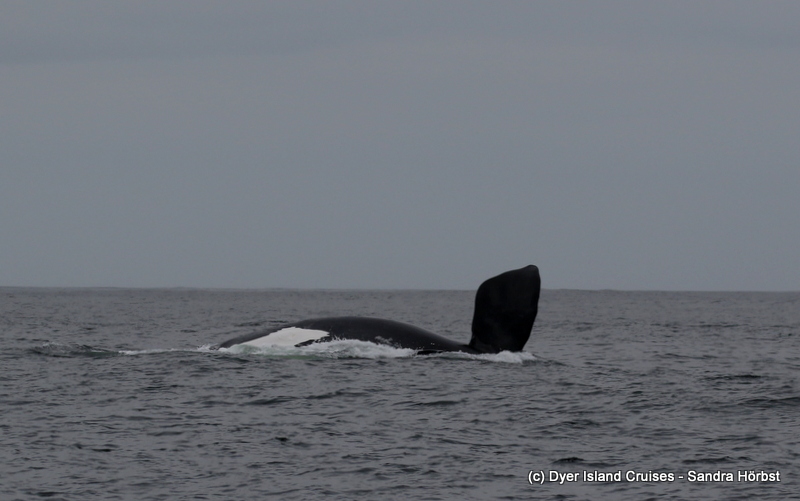 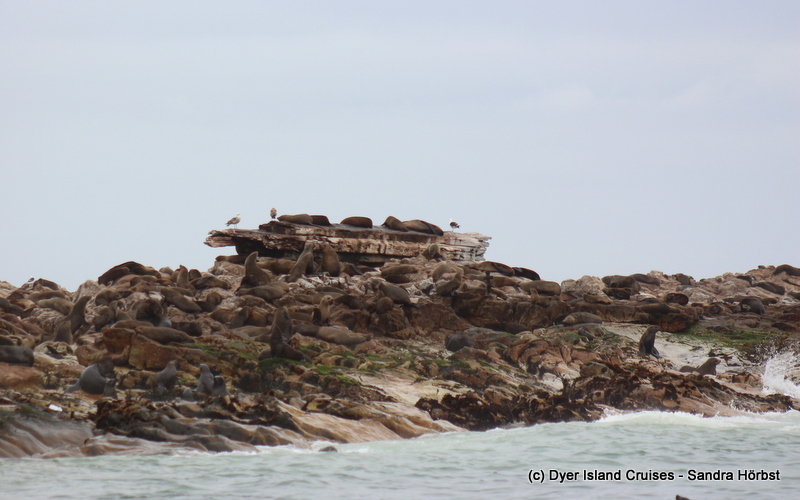 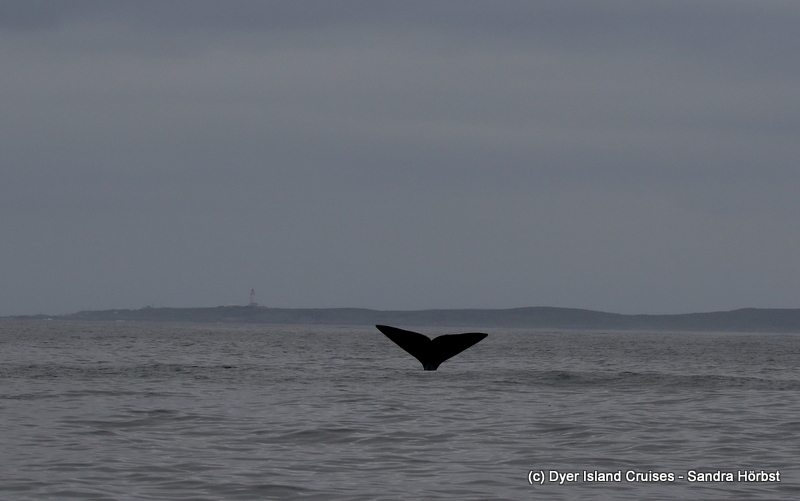 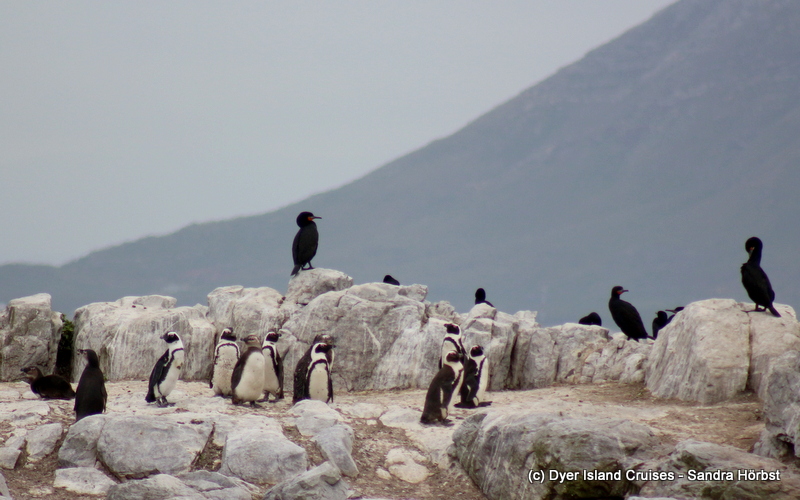 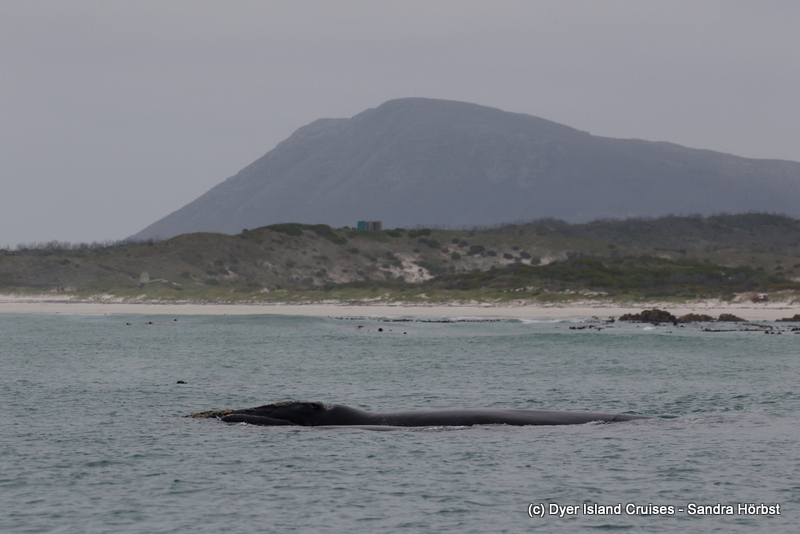 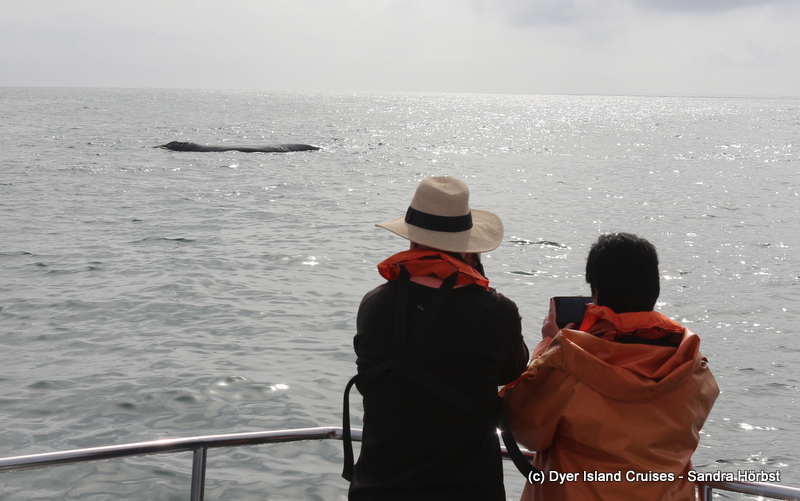 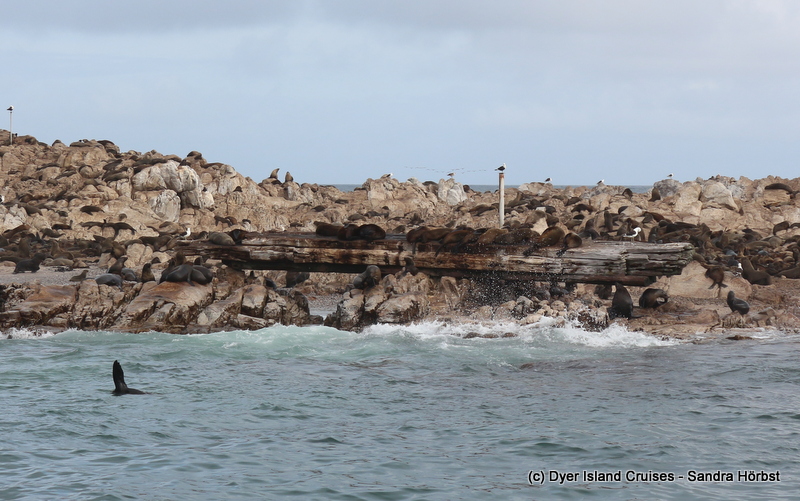 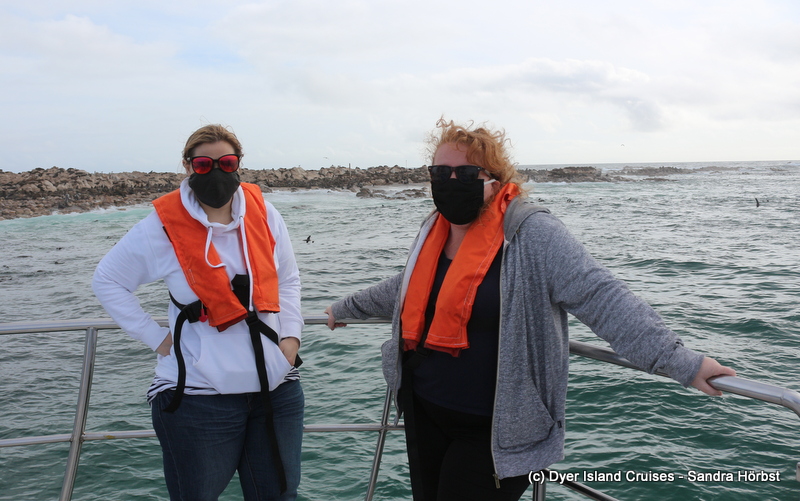 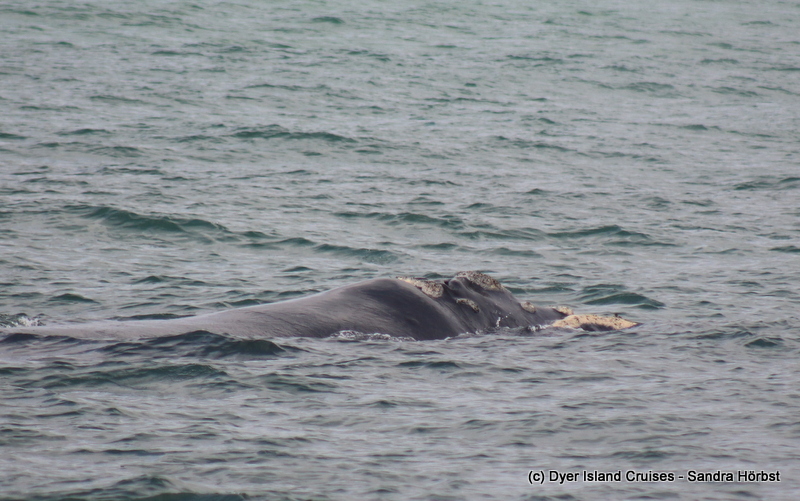 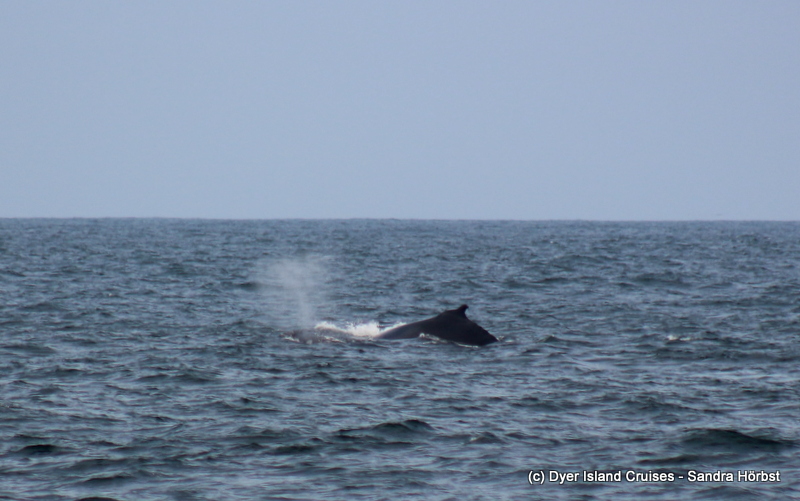 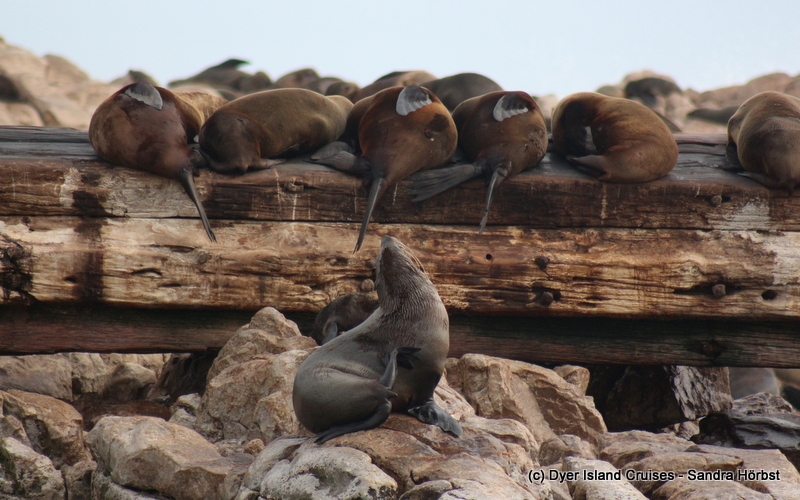 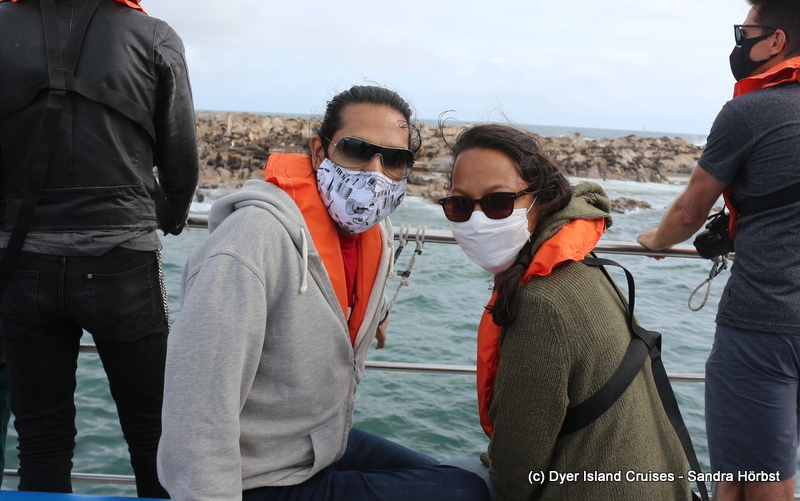