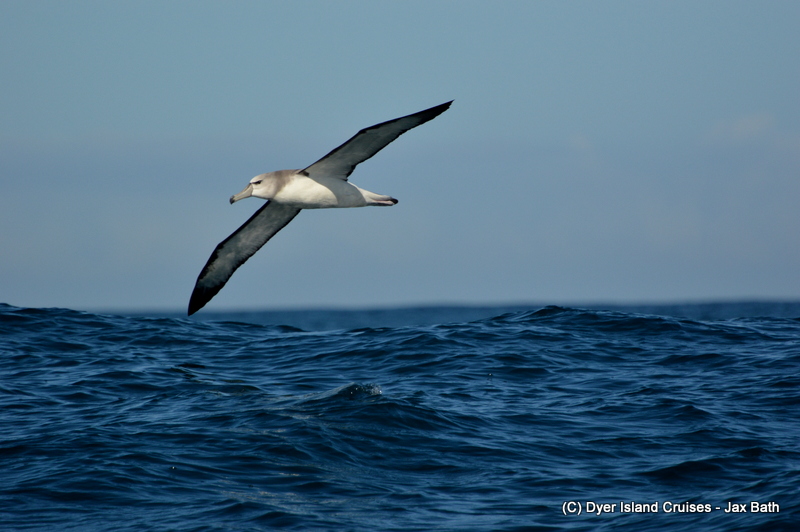 Today we started another morning by launching from Gansbaai, with a scenic trip around Danger Point to reach our whale watching area. It didn’t take long for us on the way out to spot our first African penguin in the water, which was actually one of many different individuals that we spotted during the trip. Next, we saw a whale, which to our surprise was a Bryde’s whale! We saw this whale on one surfacing only, but with a bit of patience and searching, we found another Bryde’s whale a bit later, which we were able to see much better. The first trip ended nicely with a visit to the seal colony on Geyser Rock, followed by a view of a Great White shark inshore with our sister company.

The second trip out started with another Great White shark, a very small one about 1.5m long. Next, we travelled along the bay to Pearly Beach where we spotted a blow close to the coastline. This time it was a Southern Right whale. We had a really nice encounter with this whale, which at one point surprised us by coming up close to our boat and showing its beautiful tail, which can reach 5m in width. During our third and final trip, we encountered Humpback whales. First, we spotted an adult female with a very small newborn calf, however, we wanted to give this youngster some space. We went further out where we encountered two adult Humpback whales. So today ended up being very interesting and diverse because we encountered three different whale species during each of our three trips. 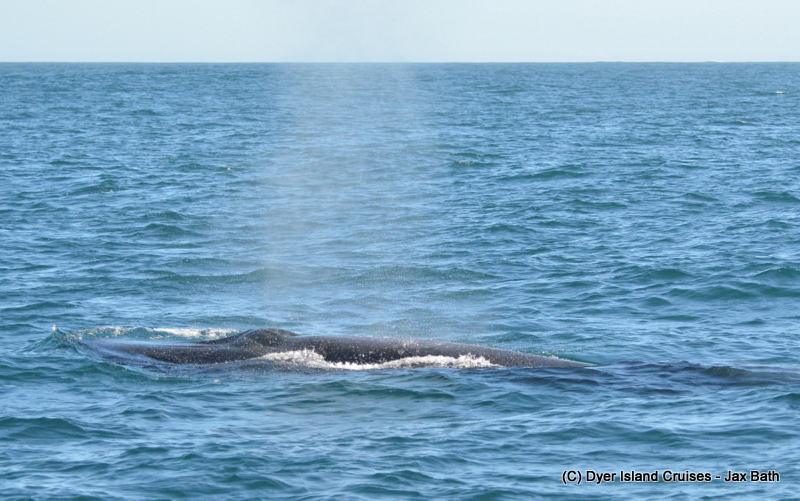 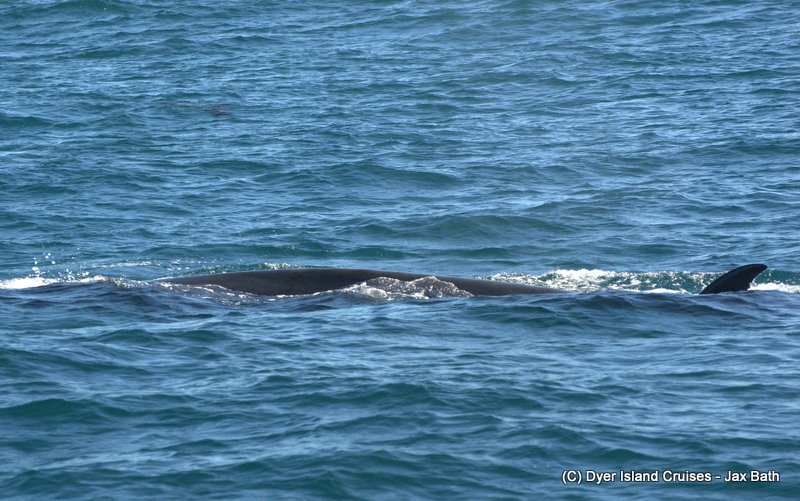 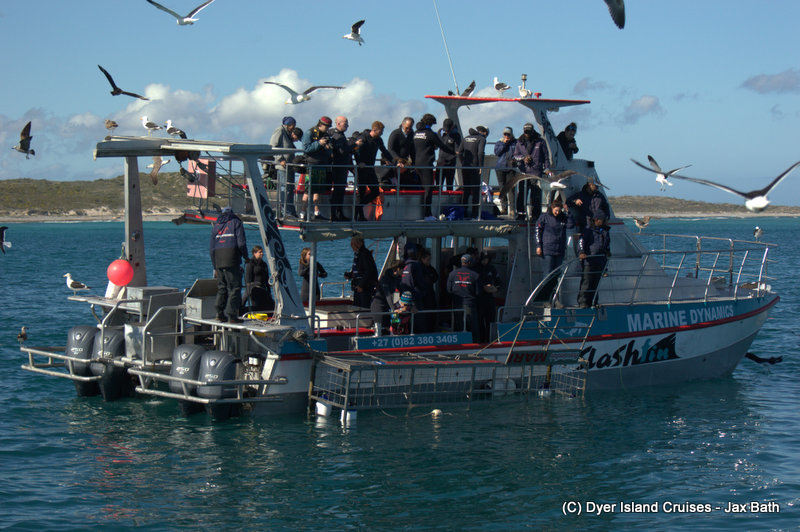 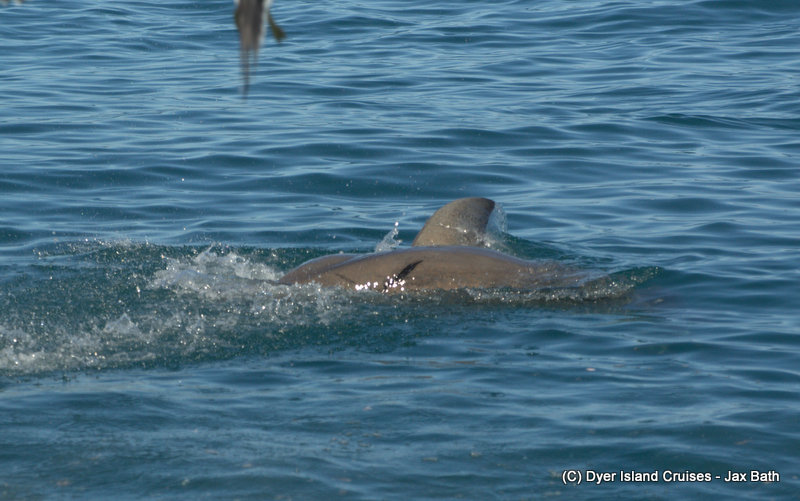 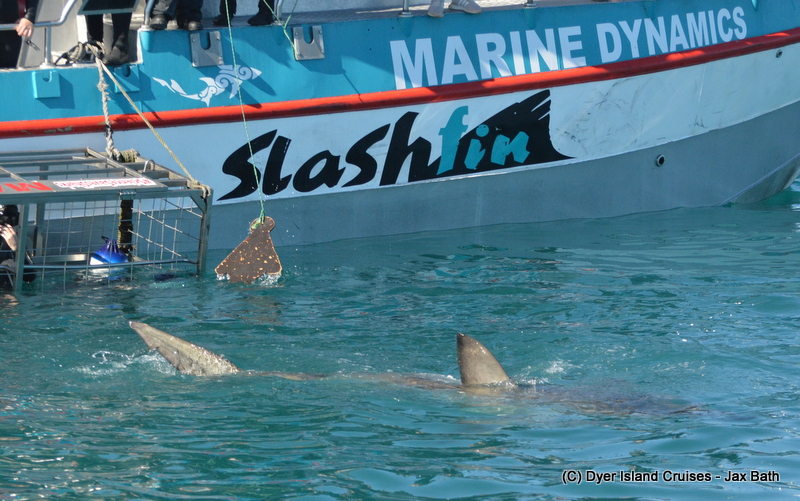 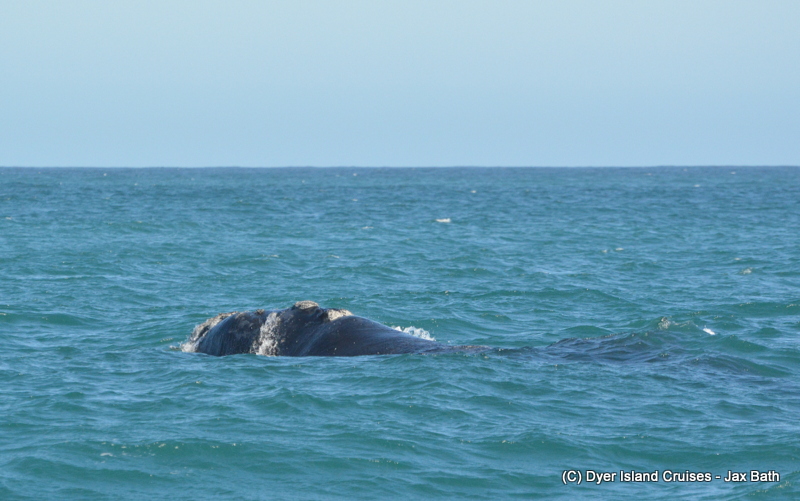 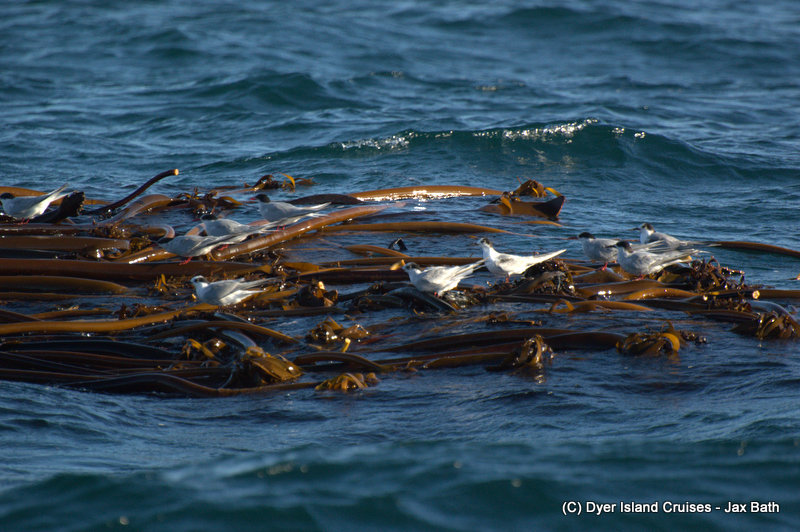 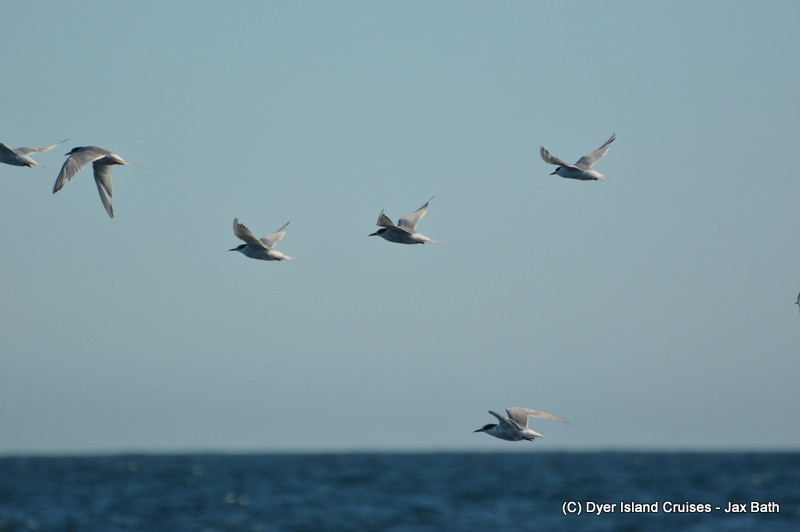 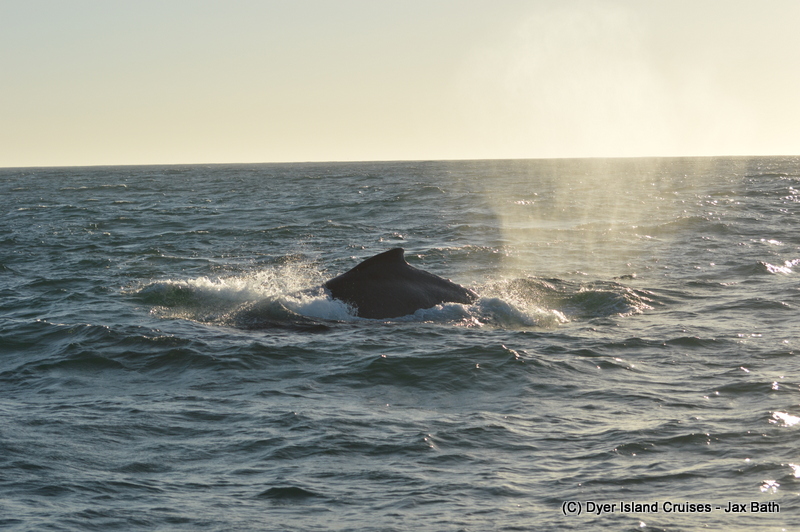