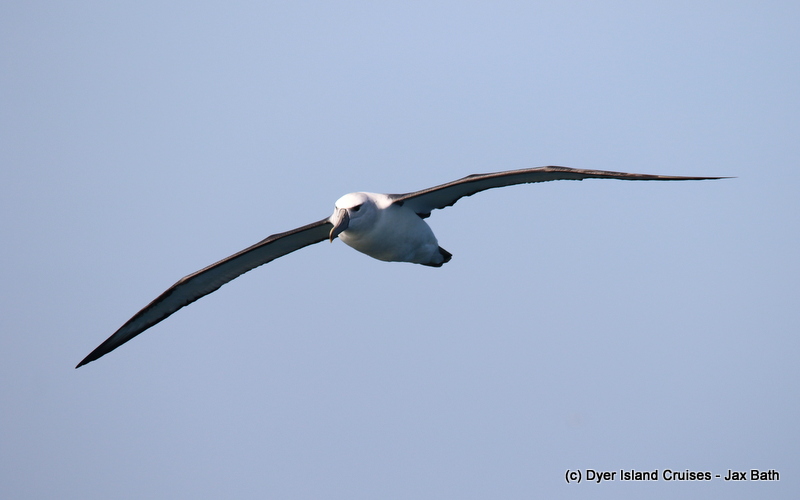 After 4 days off sea, we were itching to head back out to see what the bay had in store for us. In these past 4 days, we’ve had our first real storm of the season, marking the beginning of our winter. Winter is however no stress for us, with some of our favourite wildlife coming out to play.

Today’s trip started with a fun ride out the harbour with some residual swell from the past few days still lingering. We hopped over some waves an began to make our way towards the Shark Cage Diving boats, where we hope to catch sight of one or two of our Copper Sharks. We were in luck, with a few views of these curious cartilaginous creatures presenting themselves. We stayed here for some time before we made our way deeper into the bay, stopping by The Clyde reef System and picking up a piece of kelp for everyone to sample. Our kelp is not all that tasty, but it is said to be very good for you.

Whilst admiring our kelp forests, we caught sight of a lone African Penguin out on a fishing mission. We decided to go a little closer to see what he was up to, and spent a few moments watching him bob up and done before going closer to his home. We took a stop in front of Dyer Island today, where we hung out in a protected gully whilst searching for some penguins, who seemed to be having a beach day.

We then had another rollercoaster ride into Shark Alley, where the seals were enjoying the surf just as much as we were. We watched as they rode the swells and enjoyed the cool waters of the Atlantic before making our way into deeper waters to see what we could spot.

Here, we got to see our very first Shy Albatross of the season, much to the delight of the crew. We also had a host of other seabirds and after doing some travelling, spotted the spout of a Brydes Whale. Although we did not get to see the whale surface again, this elusive creature travelled next to the boat several times, staying just below the surface and teasing us just a bit. Whilst trying to watch the whale, we also got a brief look at an Ocean Sunfish before heading back to port. 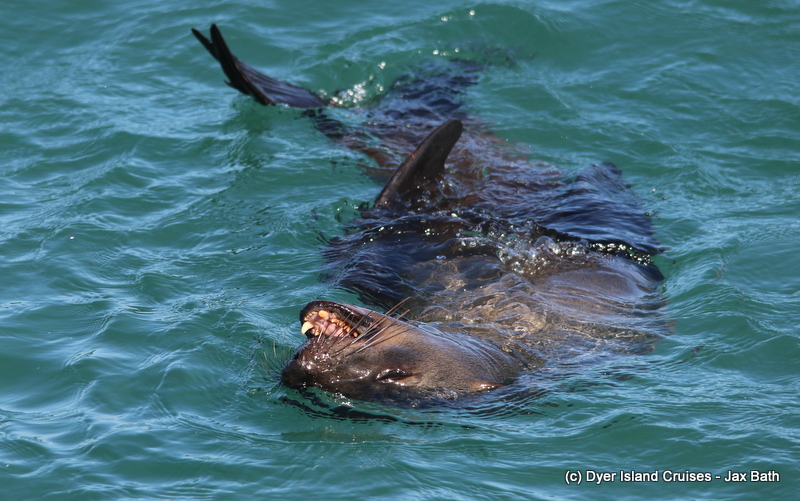 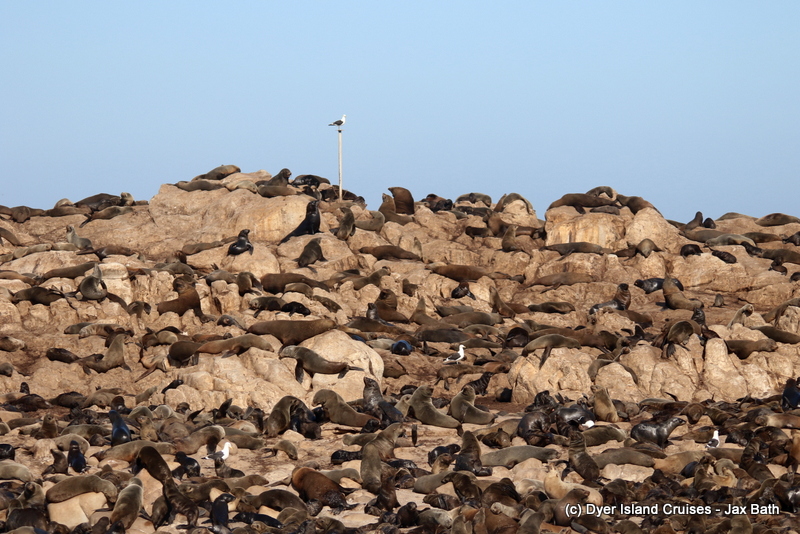 The island was choc-o-bloc with pinnipeds today.

Our first Shy Albatross of the season. This is the time of year where we begin to see these avian beauties in more abundance, after the first big storm of the season. 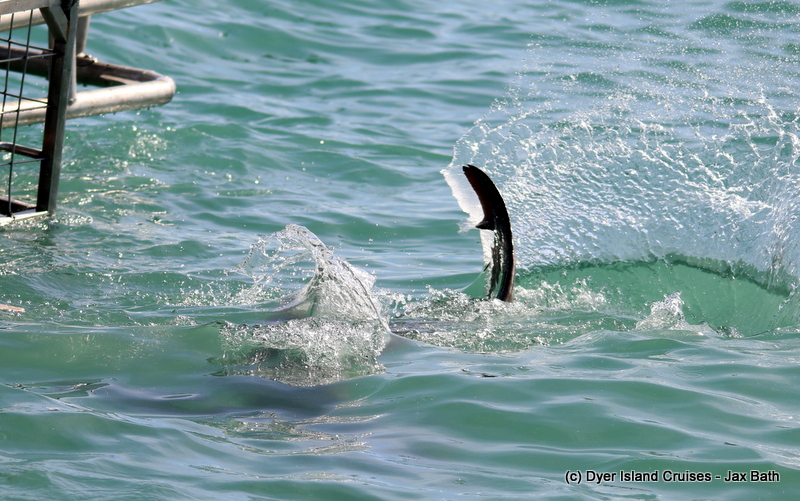 The caudal fin of a Copper Shark. Sharks have a skeleton made out of Cartilage, which allows great flexibility. 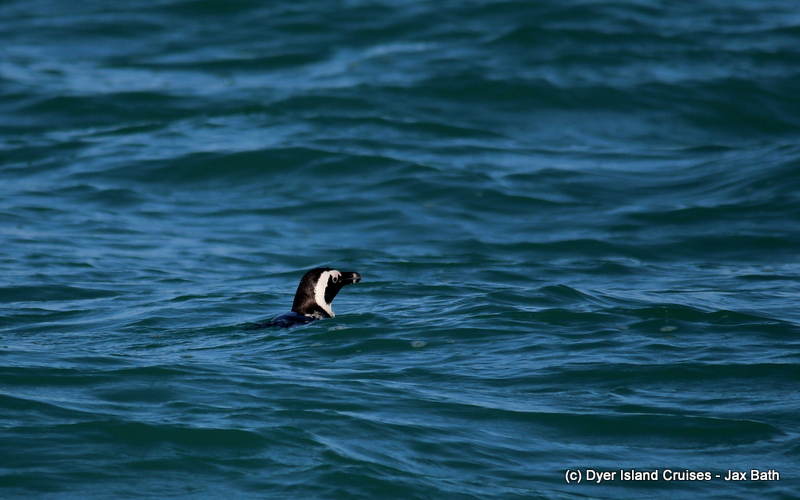 A little African Penguin we found travelling over The Clyde Reef System. 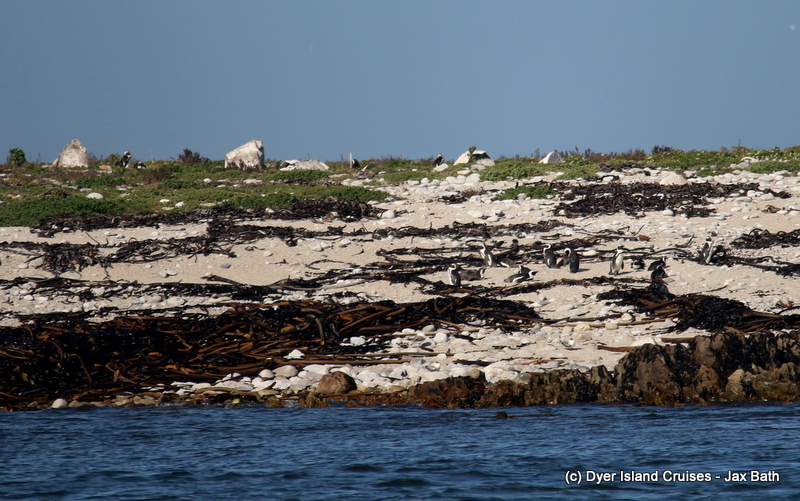 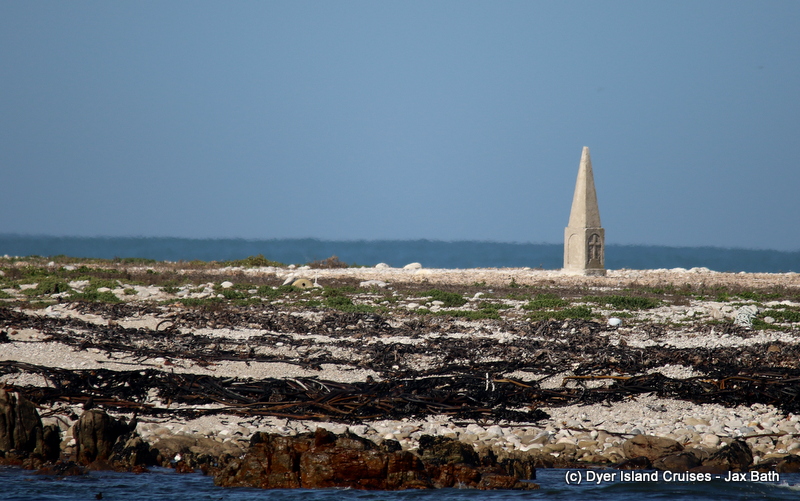 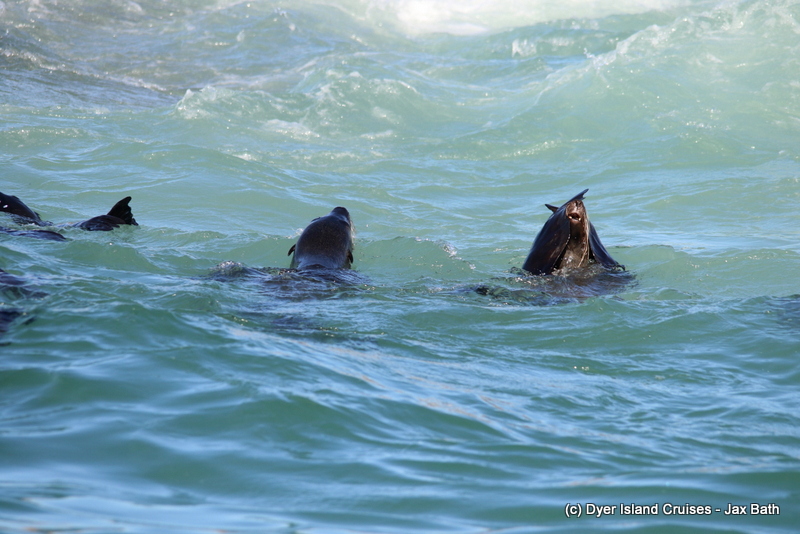 Seals playing in the surge. 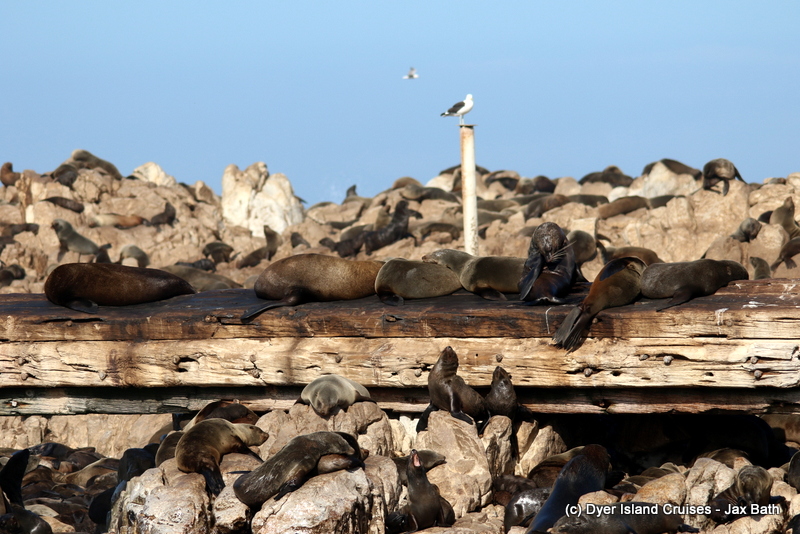 A few napping seals on the Prince Port. 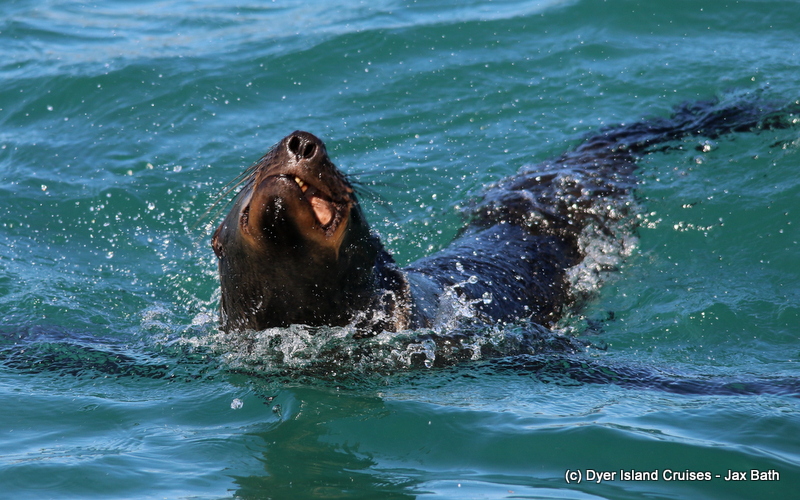 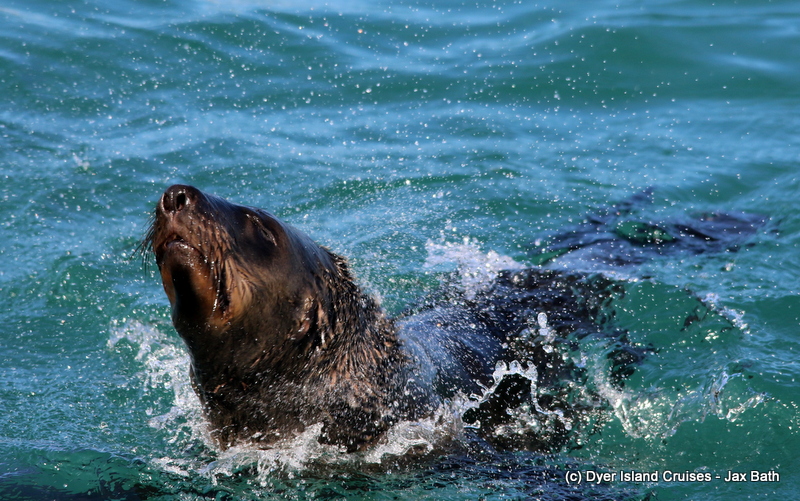 Getting it all out.