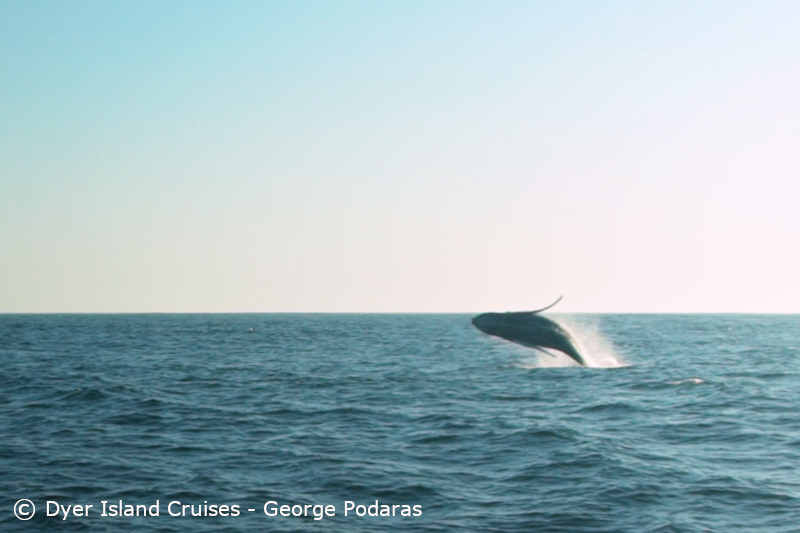 Today we had another fantastic day on the water and we had the opportunity to go a bit further out from the coastline in search of whales. Going into deeper waters meant that we could enjoy plenty of bird sightings along the way, including some shy albatross, sooty shearwaters, great shearwaters, cape gannets and the usual plenty supply of cormorants, skuas, terns and gulls. Our search for the whales was also rewarded, with humpback whales sighted on all of our tours. They were on the move, as they are migrating and will continue further north to their warmer water breeding grounds. It was nice to still see some of these whales passing by, because as the season progresses we expect to see fewer humpback whales (but not to worry because we are in the season for the Southern right whales). On our last tour of the day we were lucky to see a sub-adult humpback whale breaching (leaping out of the water) several times, and on this tour we also encountered a Bryde’s whale. On our second tour the passengers were delighted to see a sunfish, the world’s largest and heaviest bony fish (weighing in at 1,000 to 2,000 kg). Everyone was also lucky to see penguins on all our tours, either on Dyer Island or swimming in the water. Finally, we always enjoy including a stop at Geyser rock to show a colony of about 60,000 Cape fur seals, relaxing on the rock and rolling around in the water. 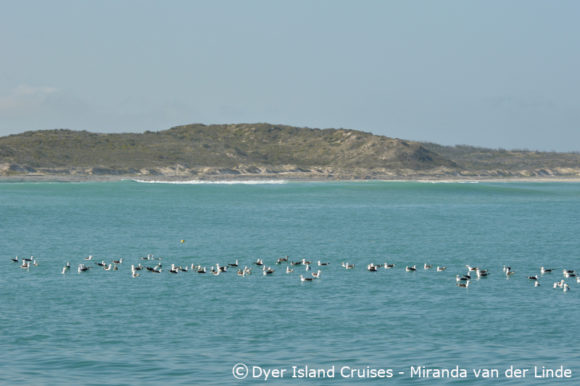 A great start to the morning 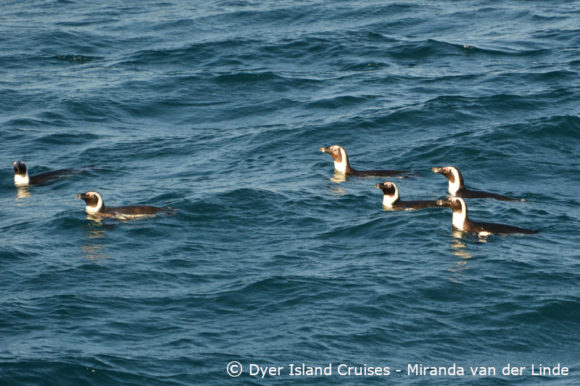 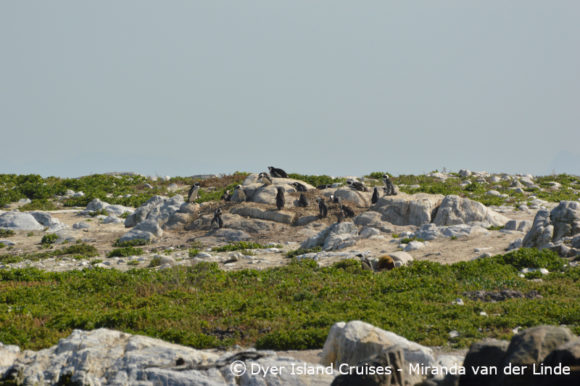 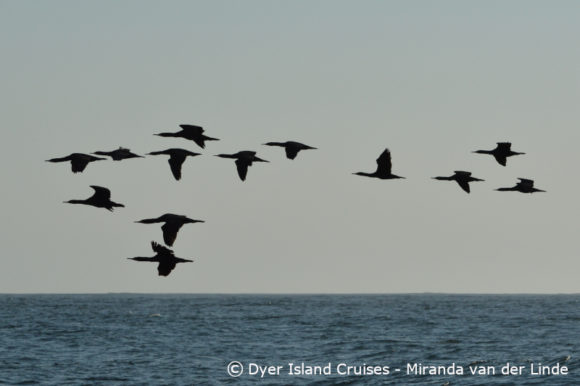 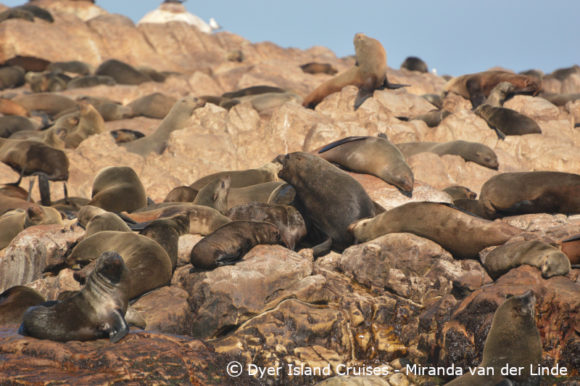 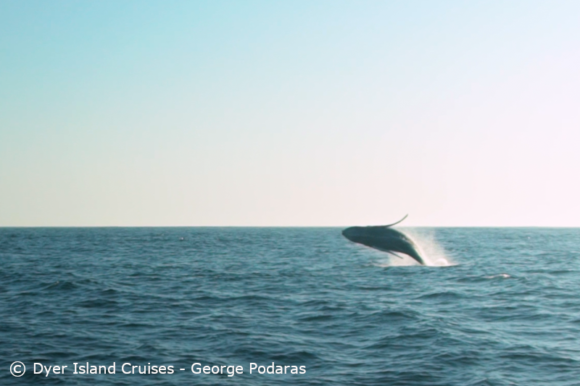 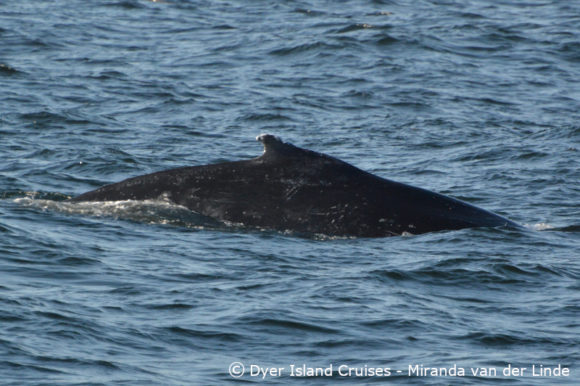 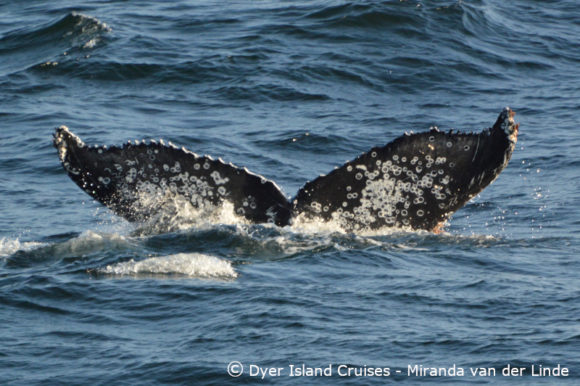 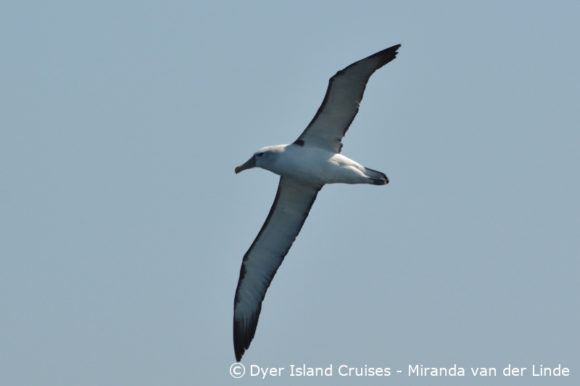 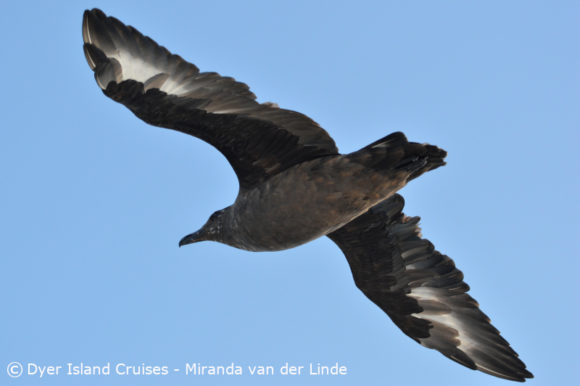