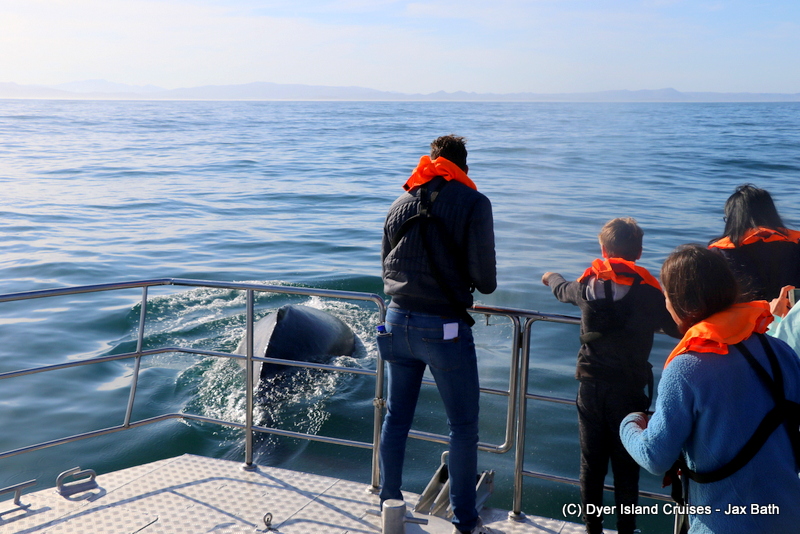 We had the most fantastic tour, with a huge diversity of species coming out to play. Due to tonight’s full moon, we’re experiencing a Spring tide. This caused us to launch out of Gansbaai Harbour, making our way around Danger Point in search of some wildlife.

Our first sighting of the day was a special one, when a Brydes Whale and her calf popped up in front of our boat. We moved parallel to this pair, waiting in anticipation for them to surface. It’s not everyday that we get to see a baby Brydes Whale, so we thoroughly enjoyed our time with this cutie until we decided to move on.

We spotted several pelagic bird species next, with Shy Albatross, Sooty Shearwaters and White Chinned Petrels soaring above the waves. Whilst travelling we spotted two spots, from two different species. A Humpback moved in the distance as a Southern Right Whale popped up next to our boat. This whale seemed to be on the move and although we only got one view, it is great to know that we can expect to see more Southern Rights coming through soon.

After waiting for the Right Whale to surface for a bit, we decided that we would try to catch up with the Humpback Whales and were treated to an awesome time with these gentle giants. The Humpbacks moved along with us, surfacing right next to our vessel and giving our guests memories sure to last a lifetime.

Our next stop was over at our Cape Fur Seal colony where our pinnipeds were up to their usual tomfoolery. We watched as some messed around in the water whilst others enjoyed a nap in the winter sun. we cruised up and down Shark Alley before making our way into the waters of Pearly Beach where we got to watch 3 African Penguins having a lovely bath. These birds were preening away as we stopped, giving us some great photographic opportunities before taking a dive.

We also picked up a piece of kelp for all aboard to sample, finding some juvenile Cape Rock Crabs amongst the leaves before making our way over to the shark cage diving boats. Here, we were once again super lucky, spotting a Copper Shark at one of the cages and being circled by a Great White Shark! We had a curious juvenile come up and give us a once over, moving from the bow to the stern before disappearing to the depths for a while. We seemed to keep this cartilaginous creature intrigued, with the shark surfacing a few minutes later to get another look before we decided to make our way back into Klienbaai harbour. 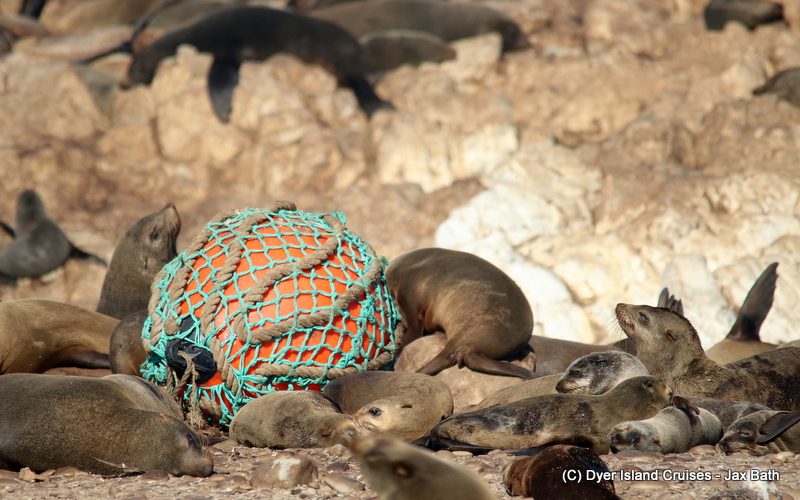 Look at this seal loving his ball. 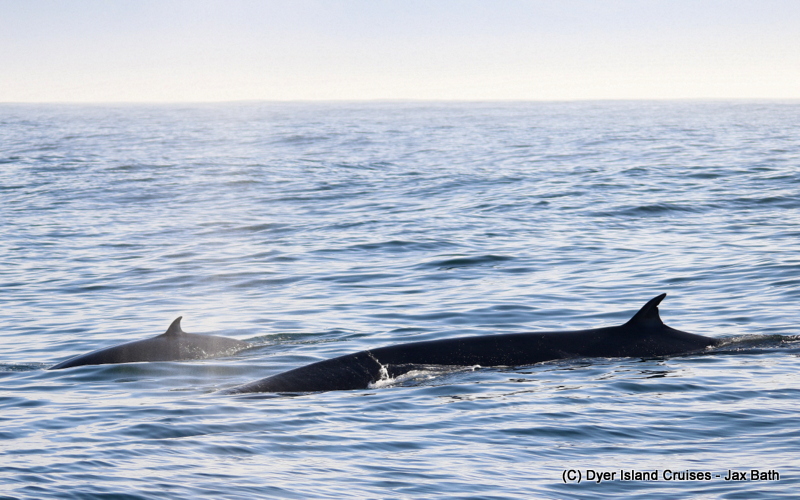 We started off our trip with a Brydes Whale and her beautiful baby. 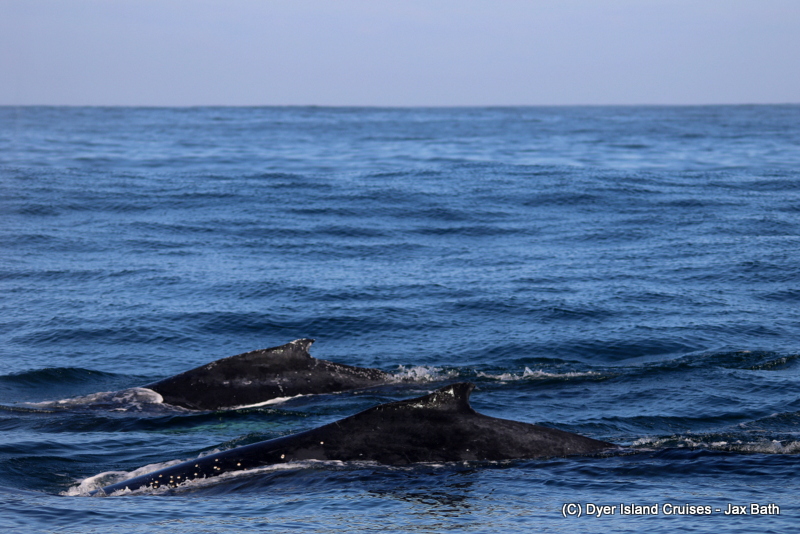 We also got to see two beautiful Humpback Whales and a brief sighting of a Southern Right Whales. 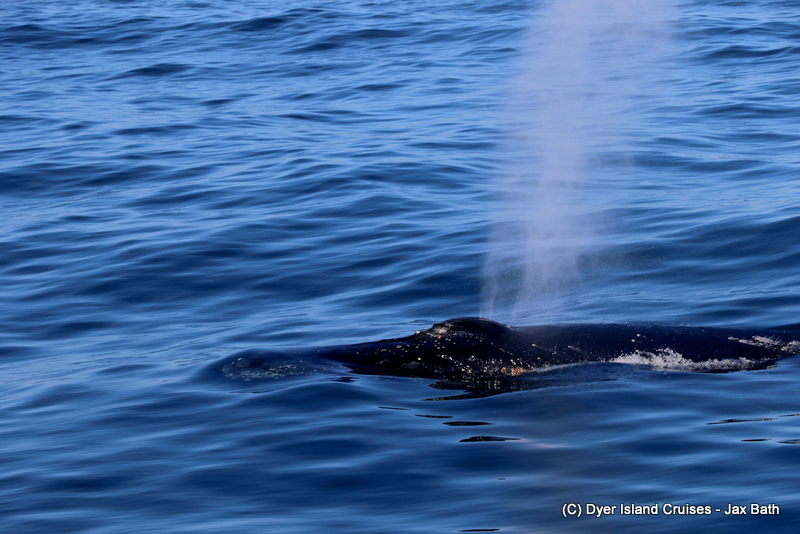 The Humpbacks gave us a super close encounter…

Popping up right in front of the boat. 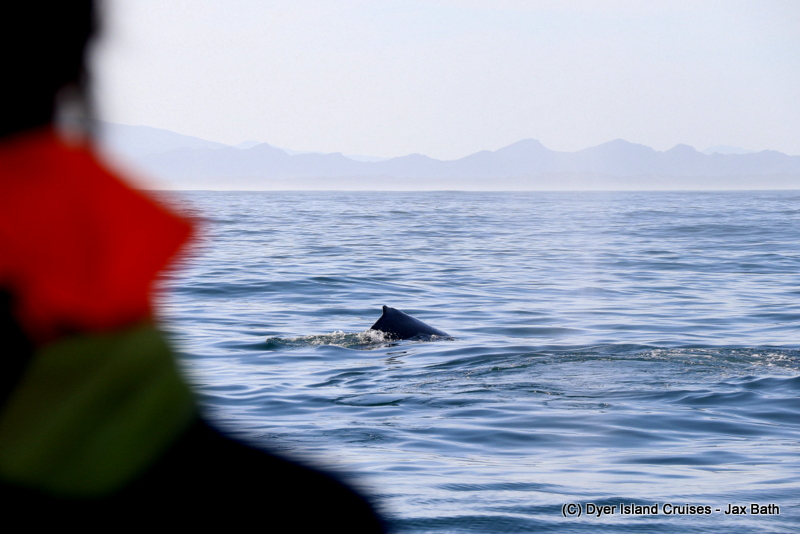 We spent the bulk of our whale watching time with these two curious animals, travelling along with them. 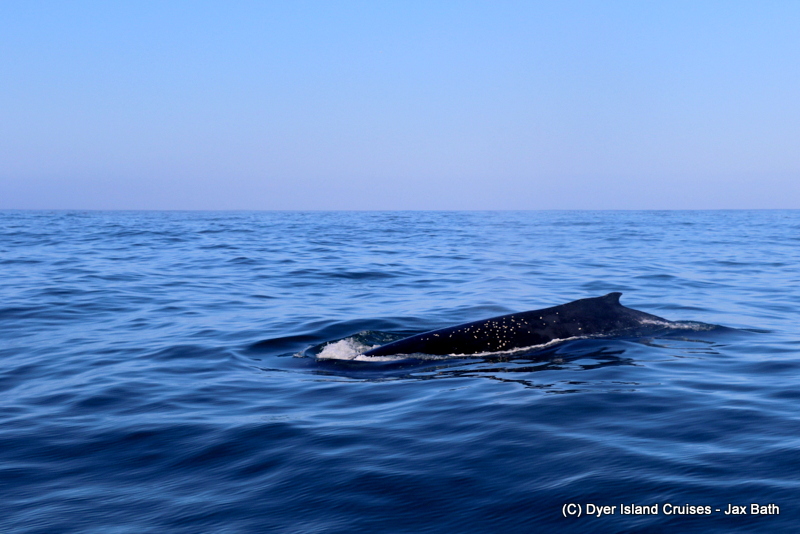 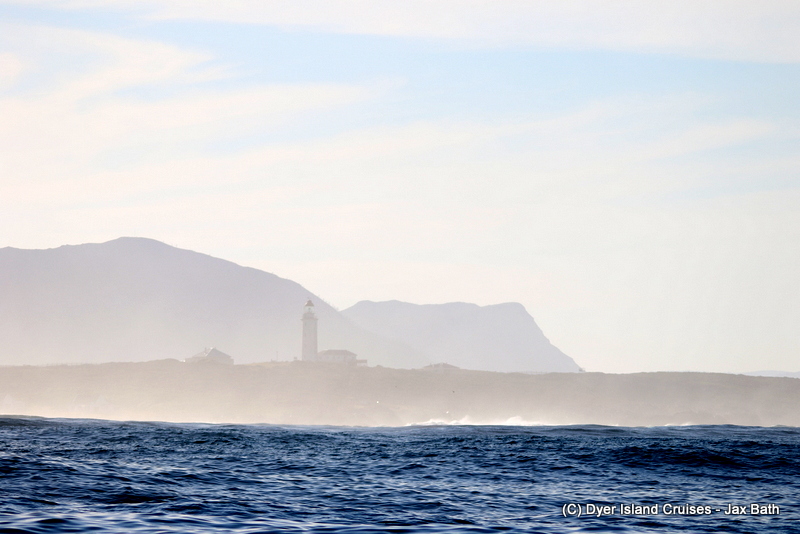 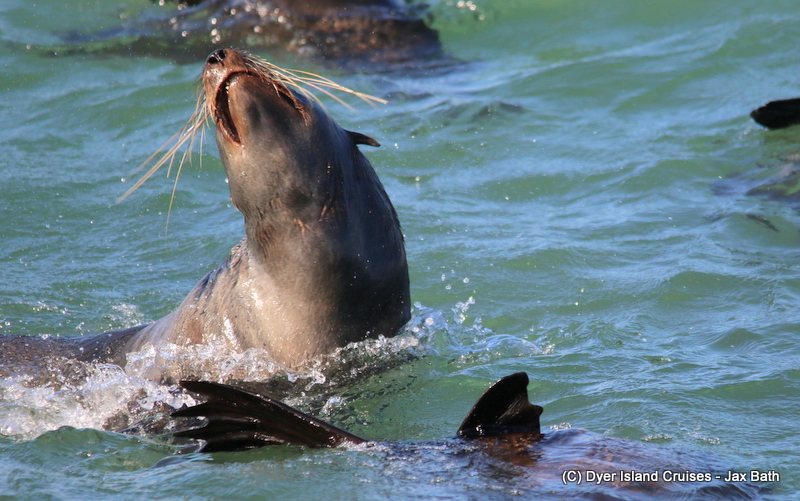 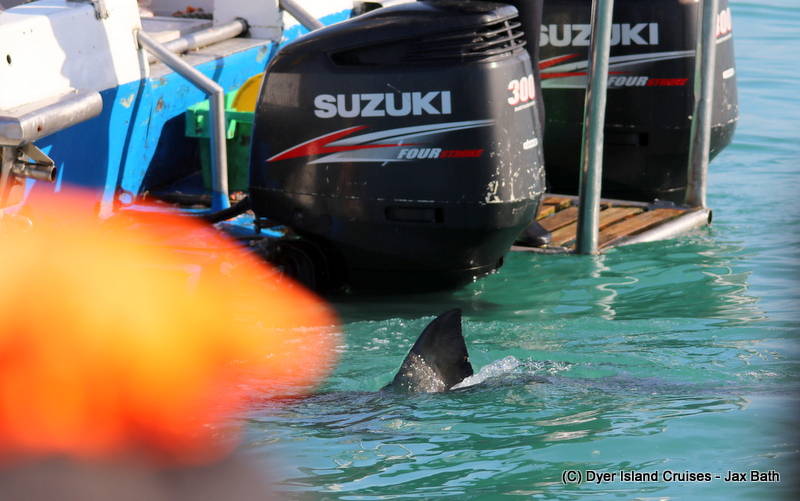 A stunning Great White Shark in The Shallows. 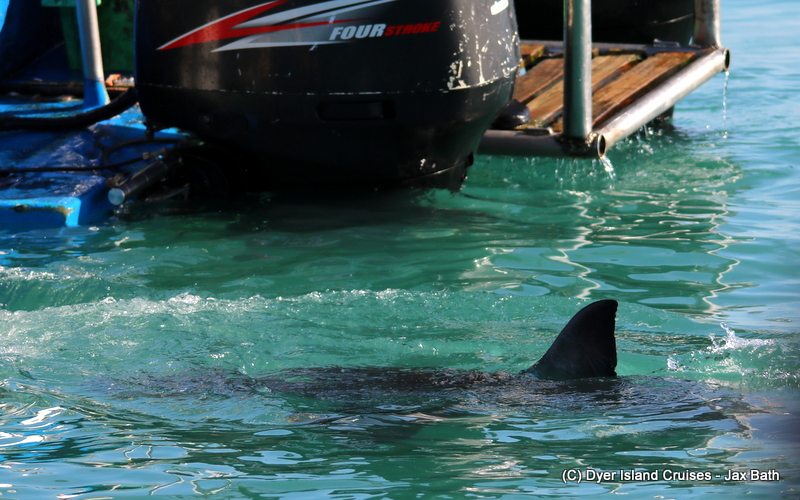 This shark came up to investigate us, circling Dream Catcher and giving us some awesome views. 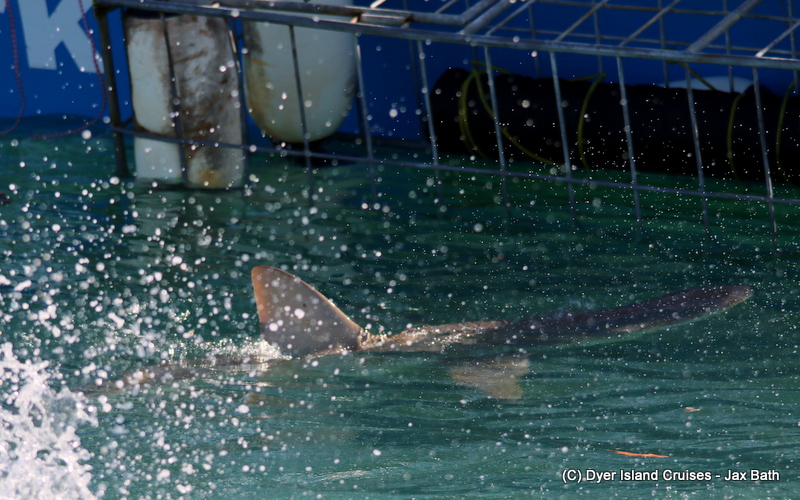 A Copper Shark through the chaos. 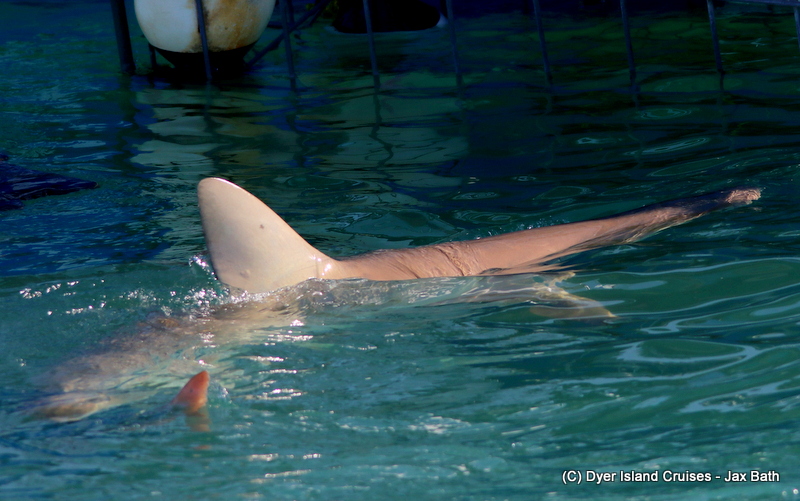 Copper Sharks get their name from their golden skin. 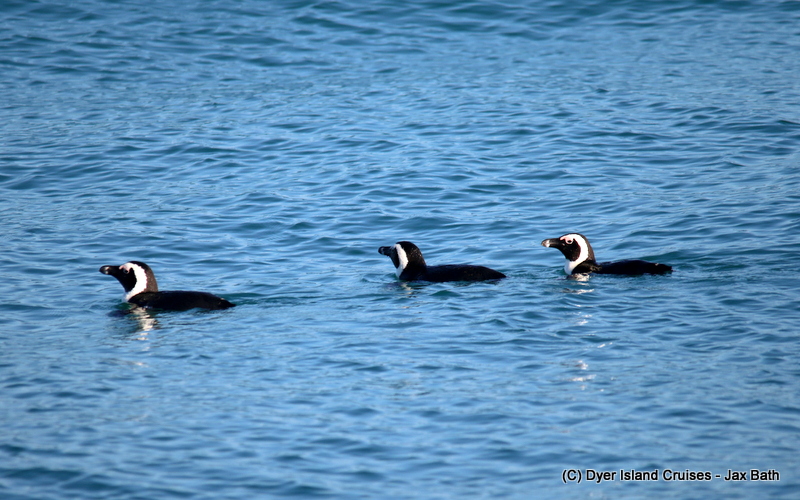 We got to watch these penguins do some bathing. 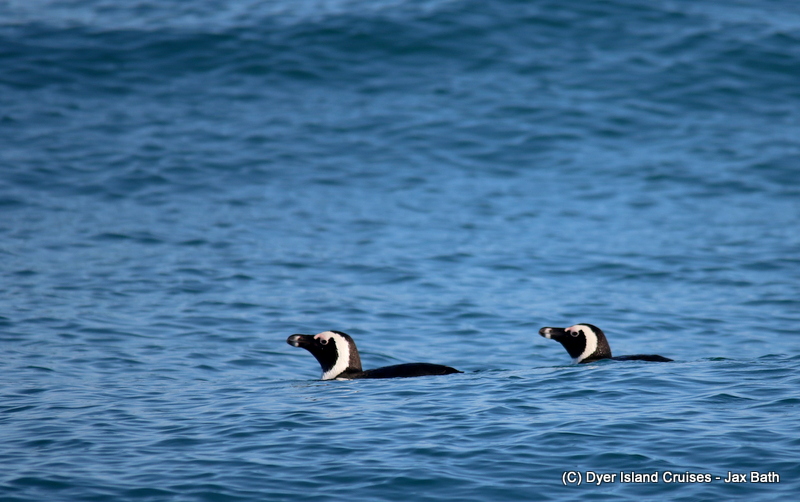 A nice look at our only endemic penguin species.