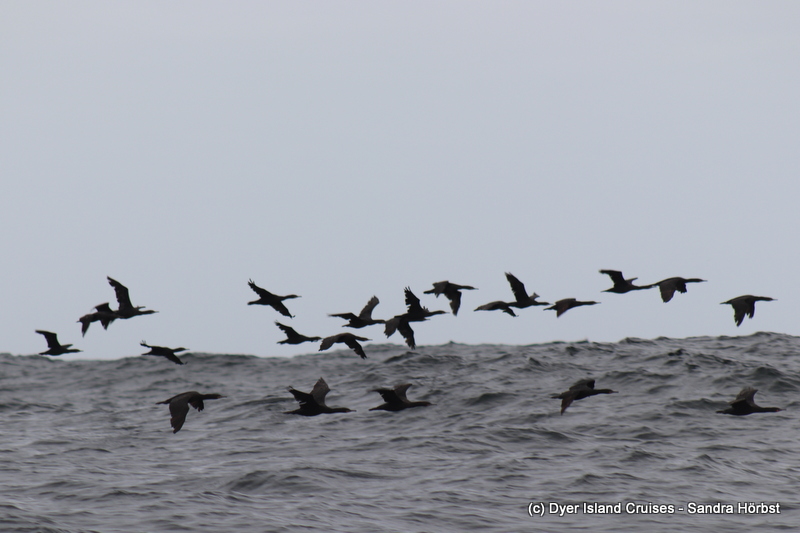 We had some drizzle this morning but luckily by the time we launched it did stop. On today’s tour we were heading along the coast past the shark cage diving boats and across a reef system where we encountered thousands of Cape cormorants making their way back towards Dyer Island. Although they are the most abundant seabirds in the area it is always spectacular to see them flying past you in such great numbers.  From there just a bit further out we had a sighting of a Bryde’s whale surfacing a few times. Geyser Rock, the Cape fur seal colony was packed today with thousands of seal taking a rest and closer to Dyer Island we saw more Cape cormorants and had a distant look at some of the endangered African penguins. 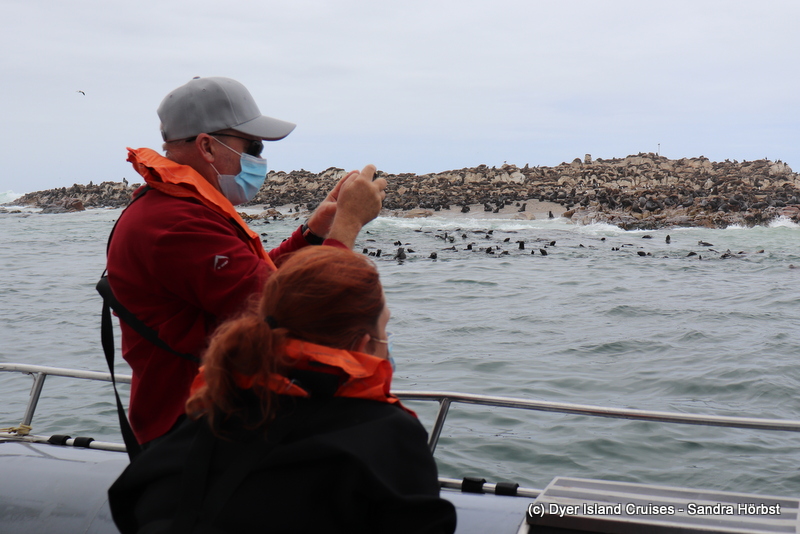 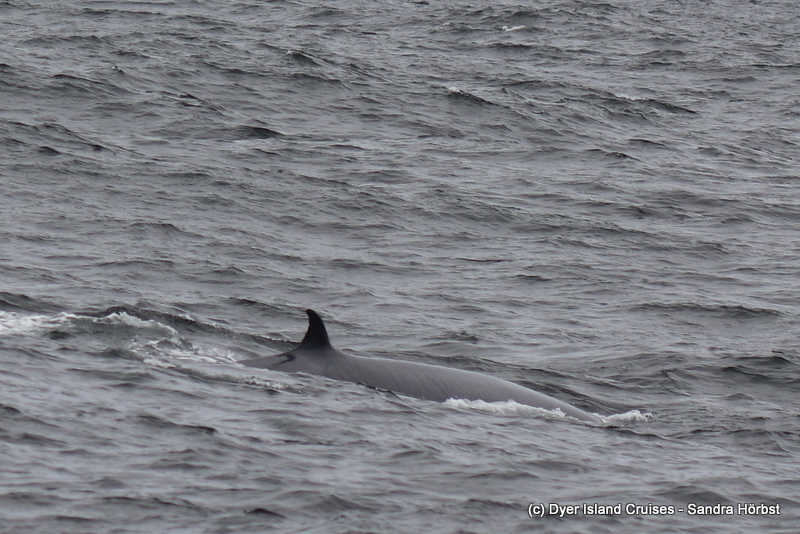 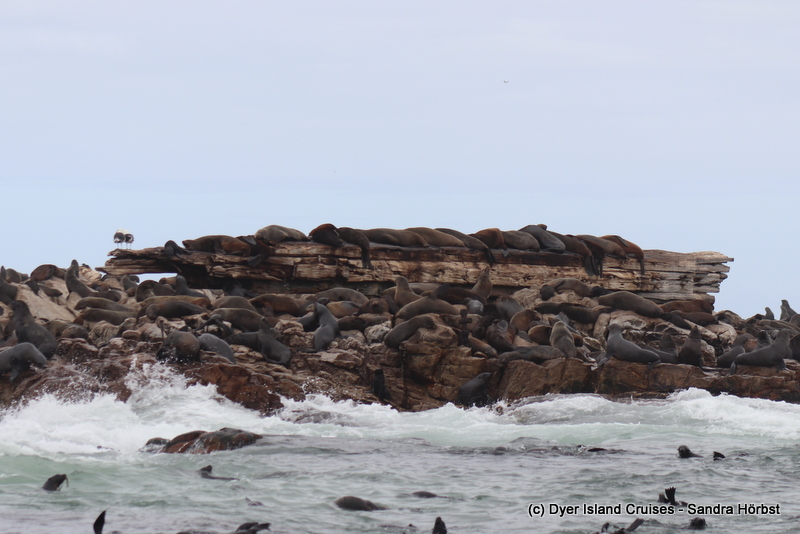 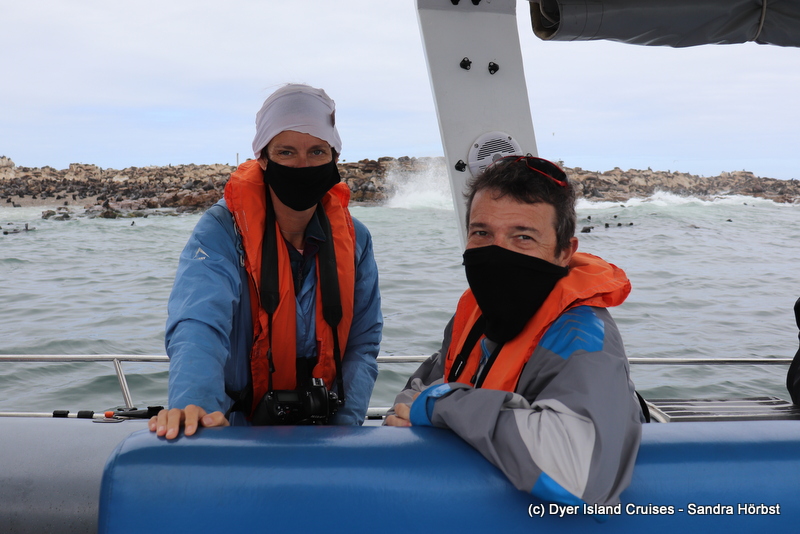 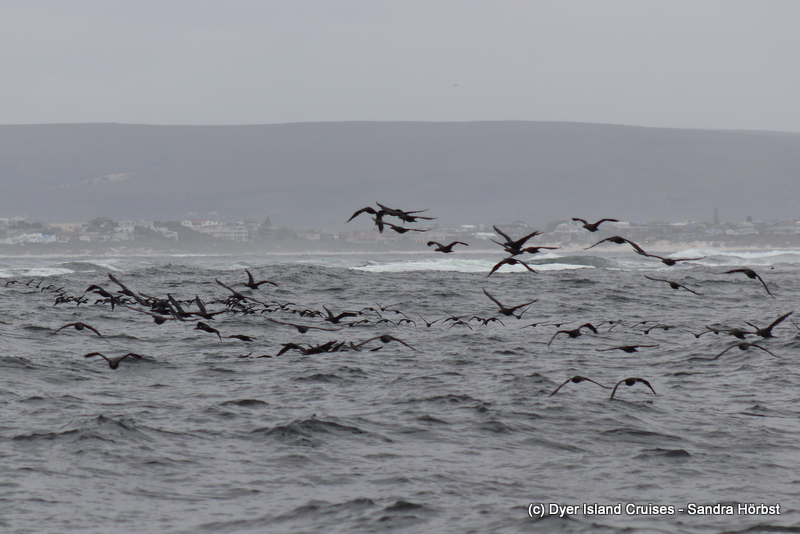 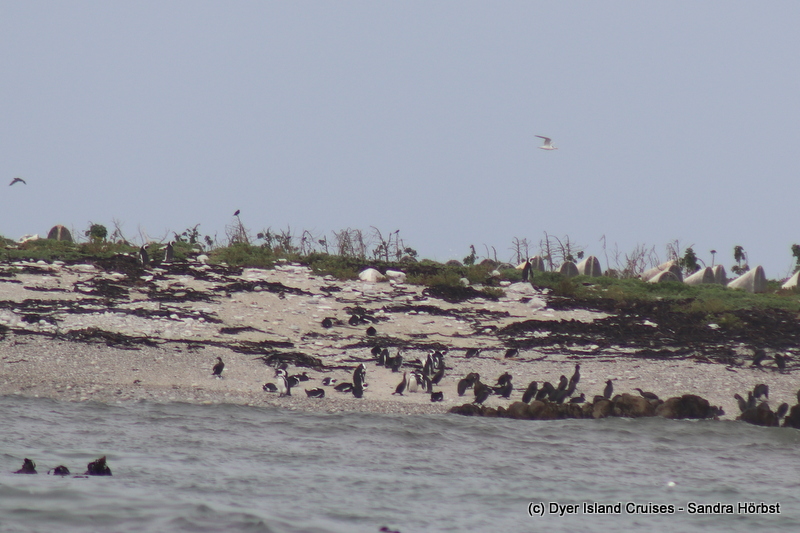 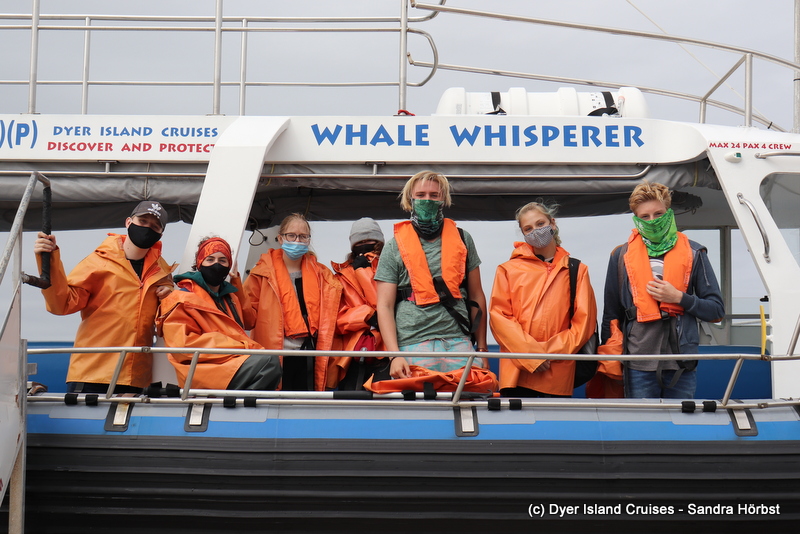