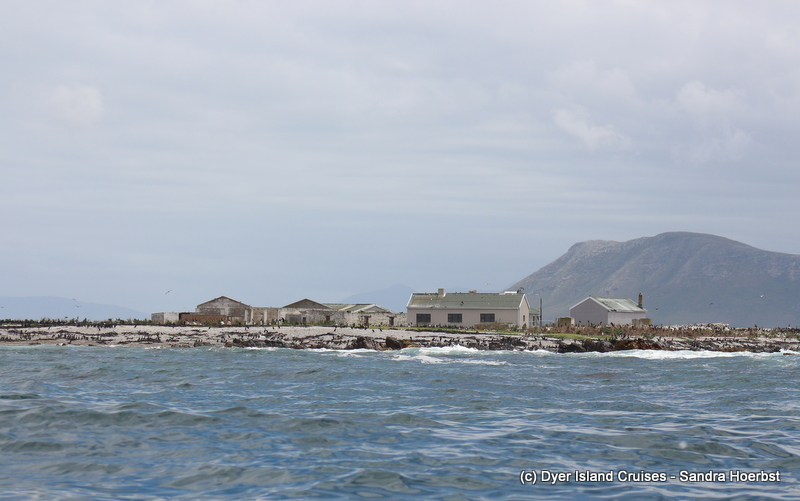 After launching our vessel Whale Whisperer, we were heading along the coast towards the cage diving vessels. Having stopped there for a few moments we moved on, passing a reef system and having a closer look at kelp one of the most common seaweeds in this area. Out in the deep on the Pearly Beach side it has been quiet and we decided to move on and were heading straight into the world-famous Shark Alley to observe the Cape Fur seals. Most seals were laying lazy on Geyser Rock were others were having a great time in the water and around the corner we saw some of the endangered African penguin who call Dyer Island their home. On the way back to Kleinbaai the skipper decided again to head out into deeper ocean, this time towards Danger Point and we have been lucky to find more African penguins and a Bryde’s whale. 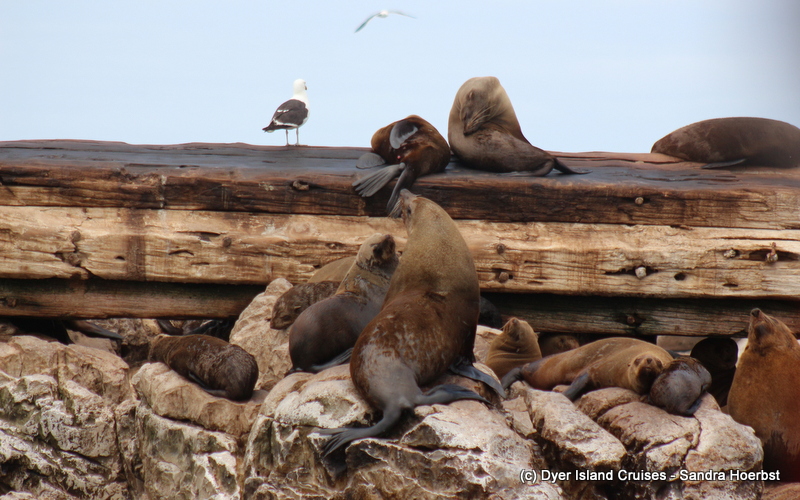 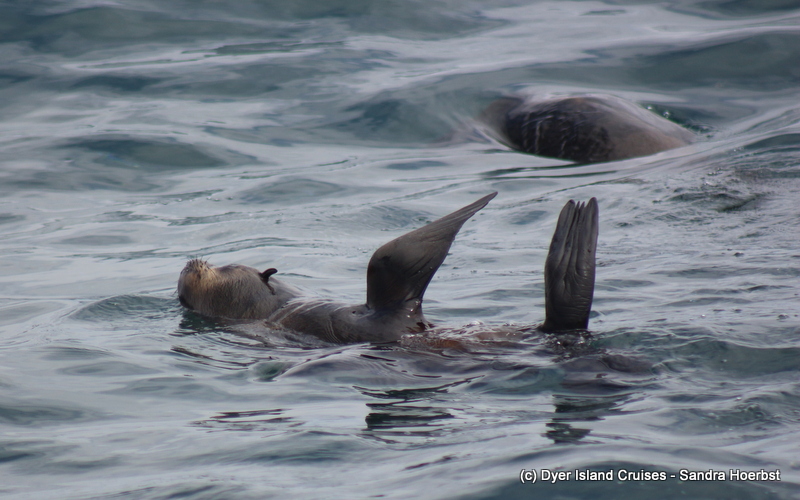 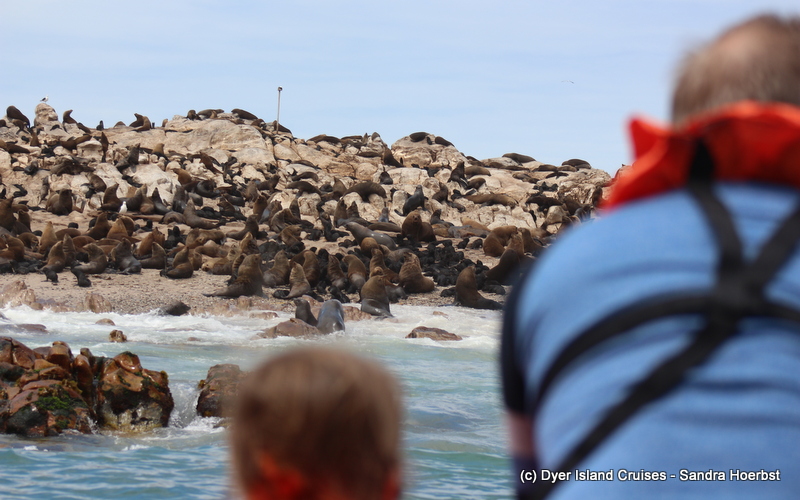 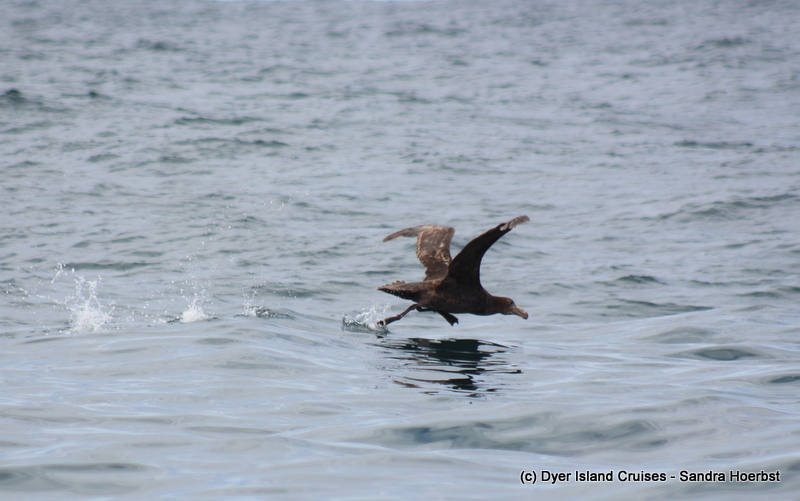 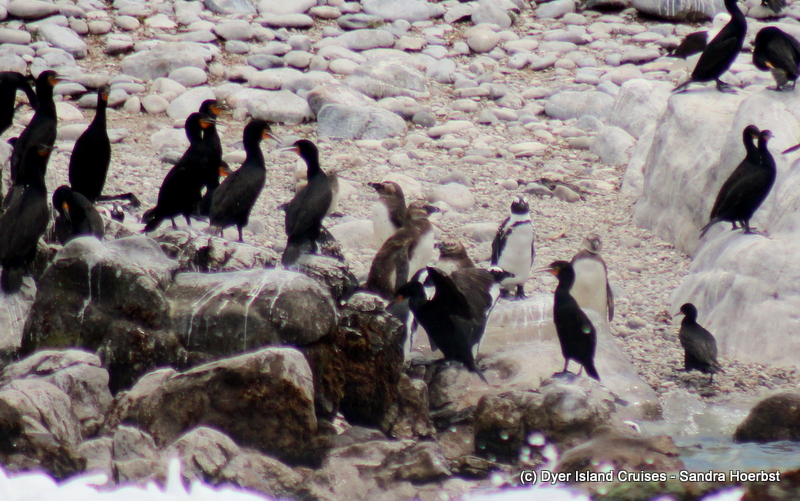 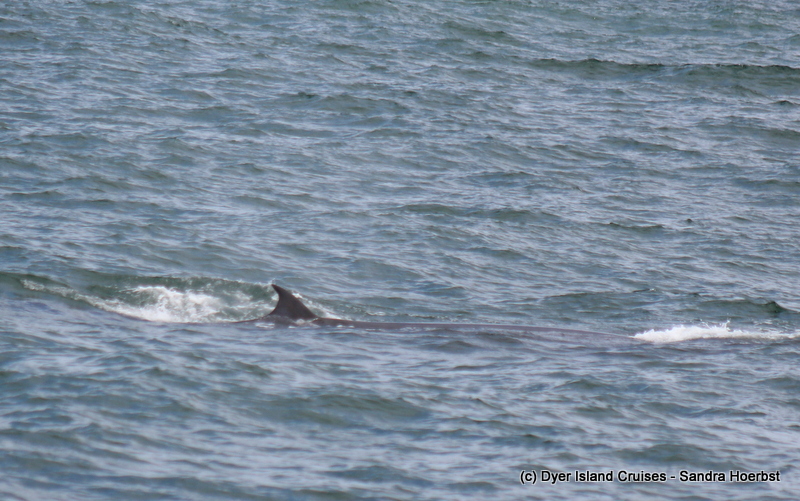 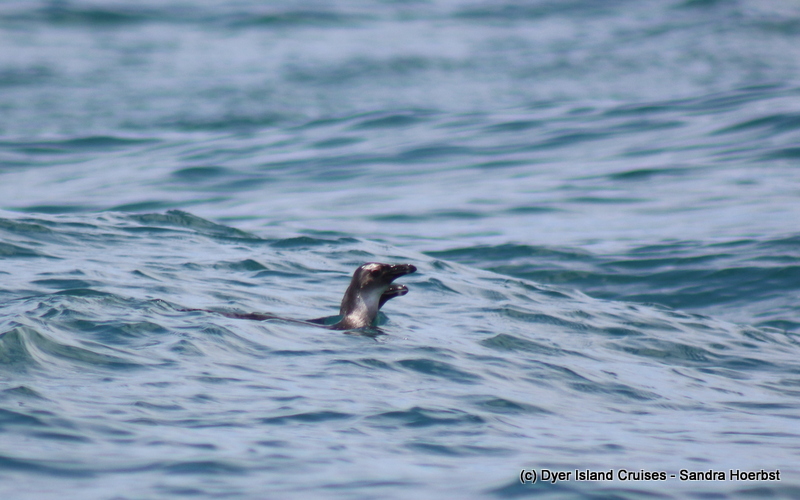 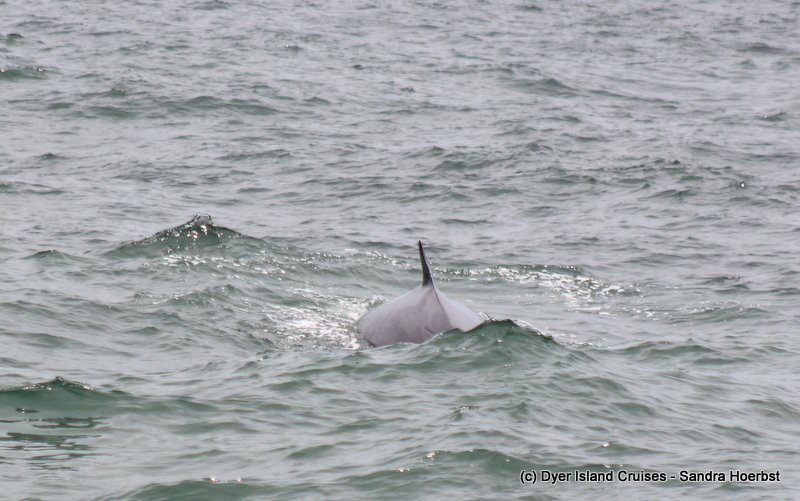