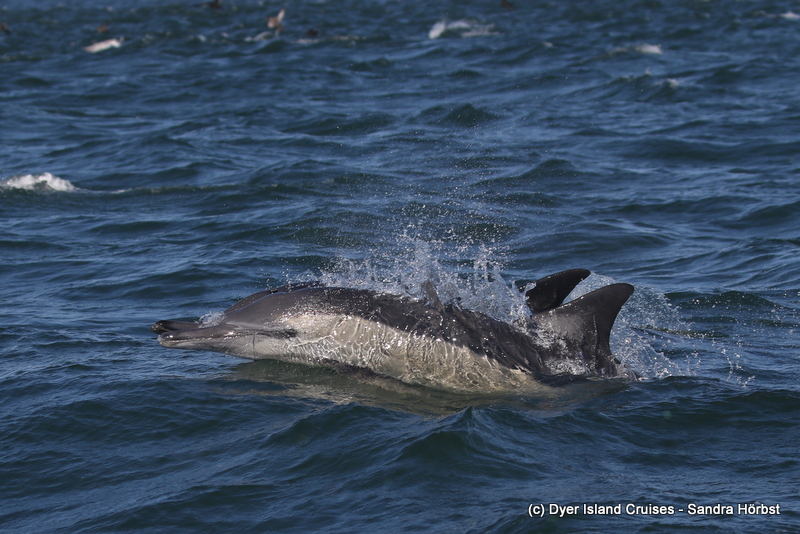 It has been a beautiful morning with no wind and swell. After heading along the coast, we crossed over a reef system and into the deeper waters off Pearly Beach and from there we made our way slowly towards the Cape Fur seal colony. As we entered Shark Alley, we first spotted about 20 Giant Petrel sitting on the water, both Northern and Southern Giant Petrel were seen. We also passed a bit closer by at the Cape Fur seal colony and made a stop closer to Dyer Island to see some African penguin. From there we were heading towards Danger Point and found a friendly Bryde’s whale. At Danger Point we came across a big pod of Common dolphins and lots of various seabirds feeding on small shoaling fish. What a great day at sea! 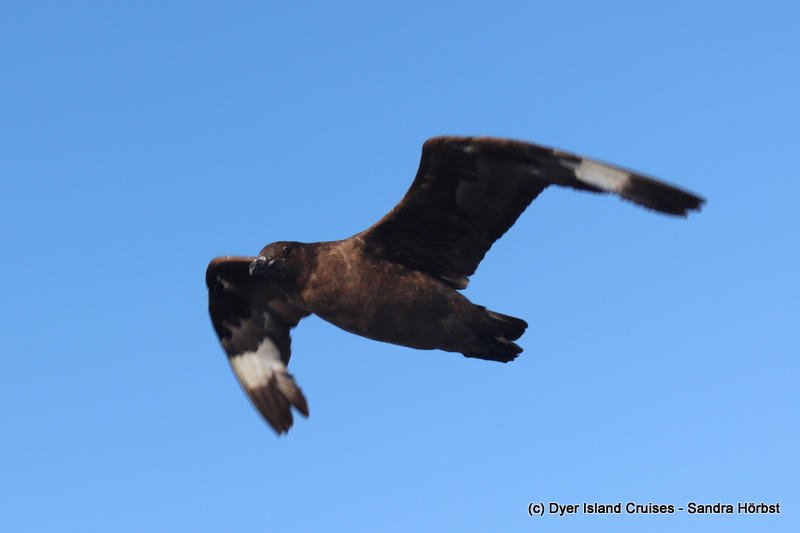 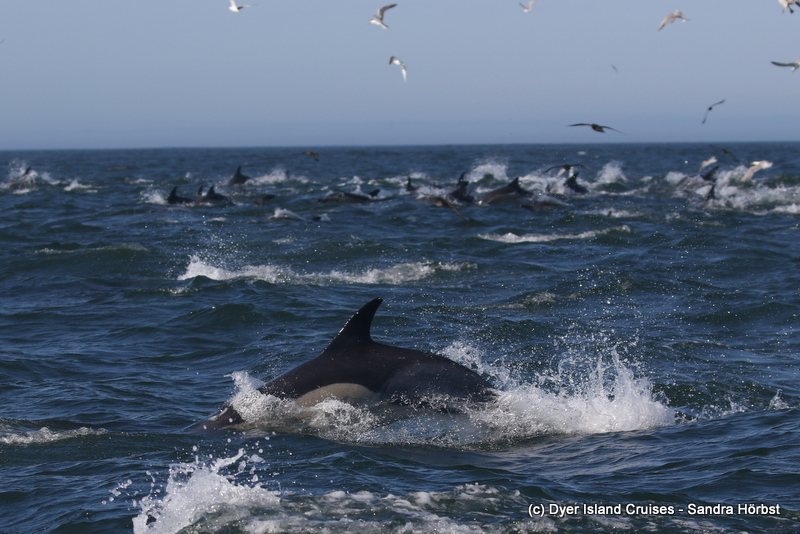 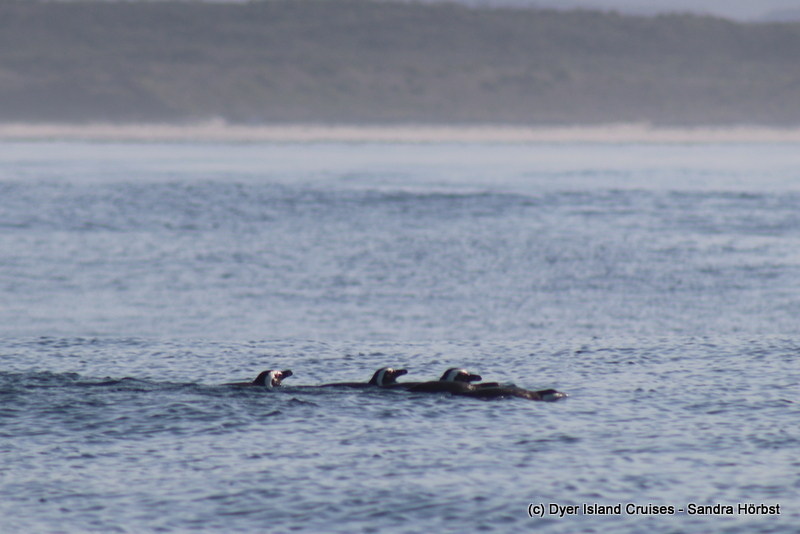 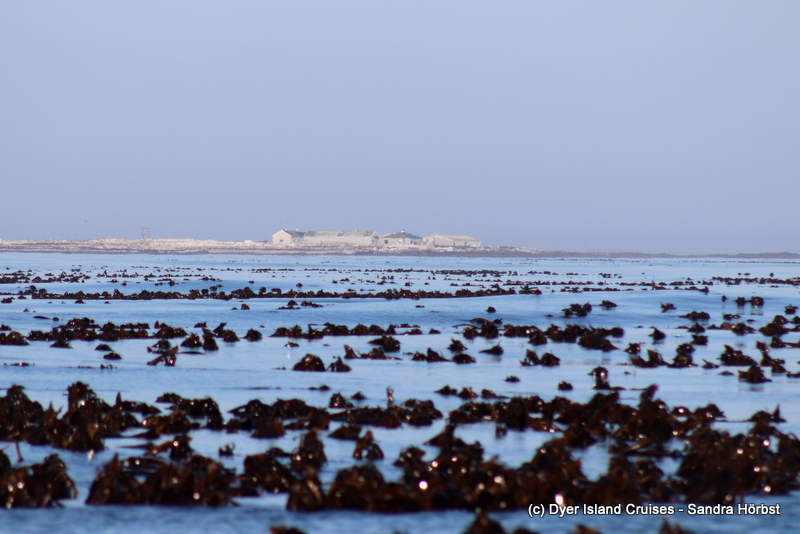 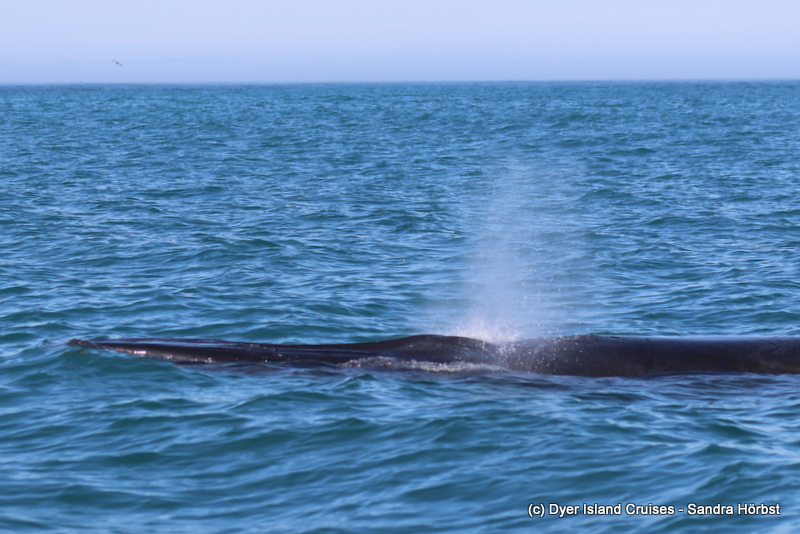 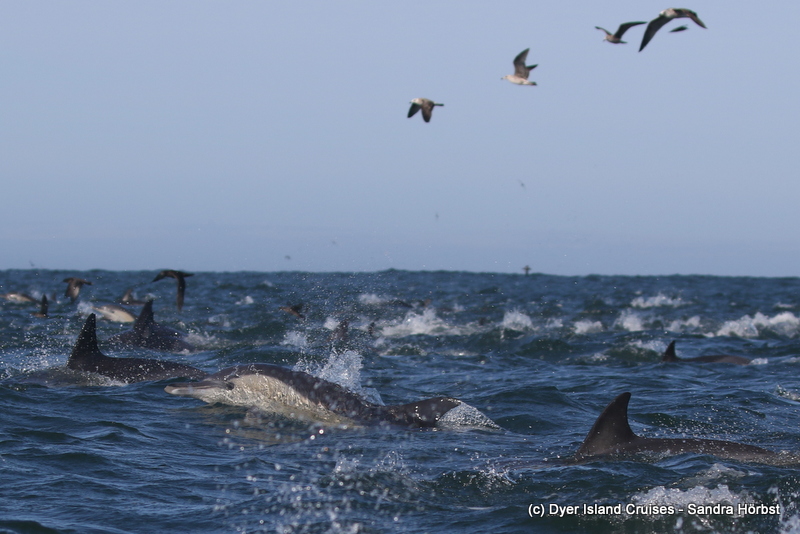 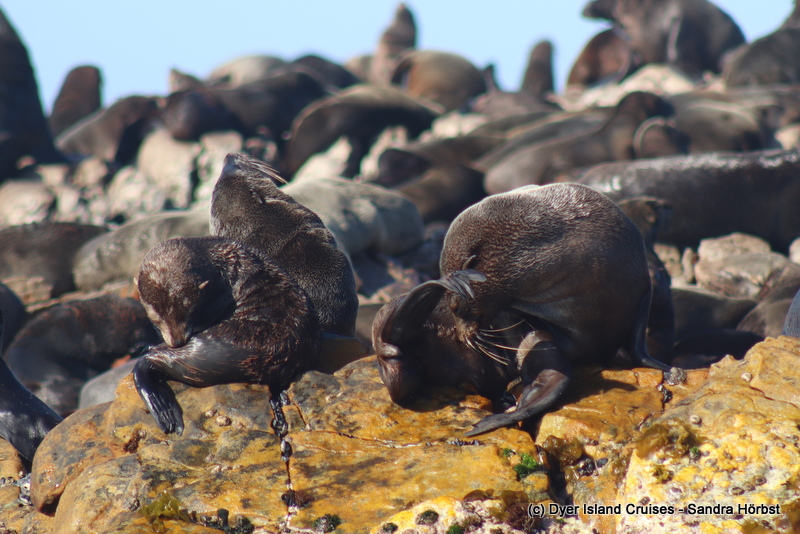 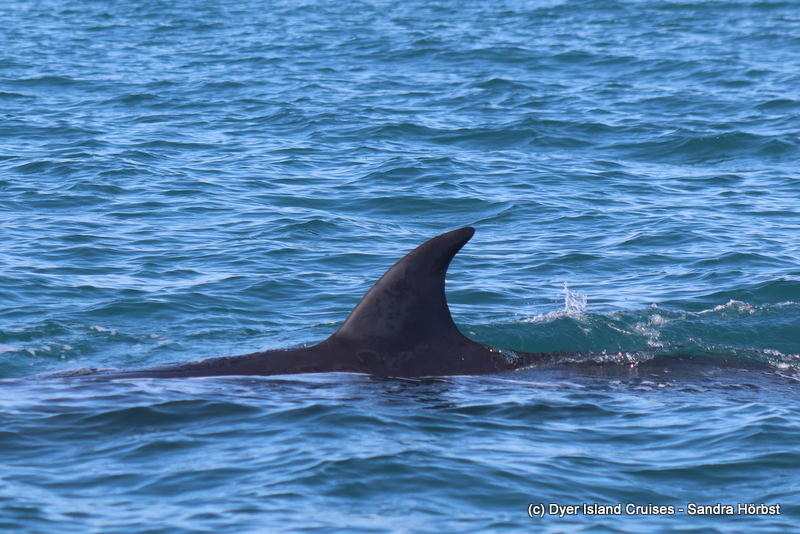 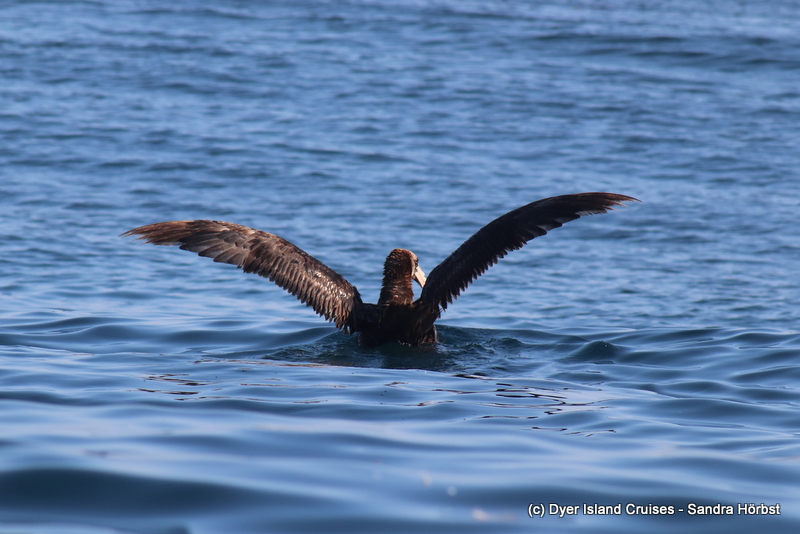 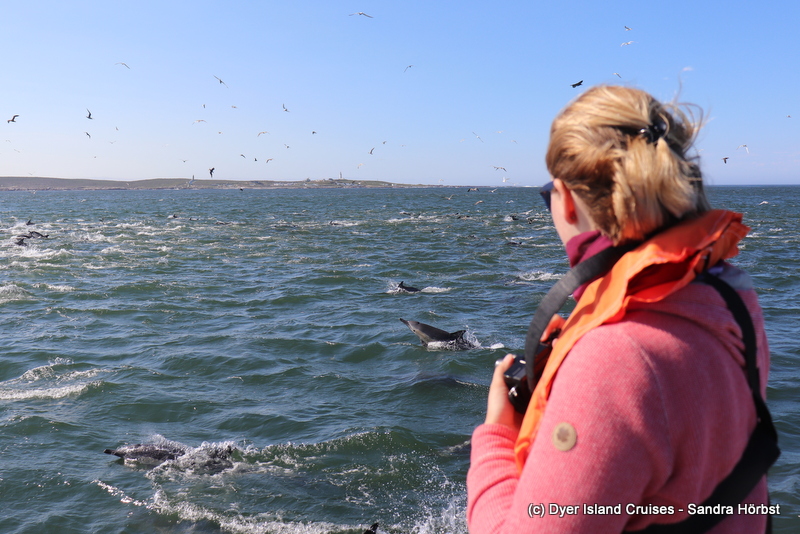 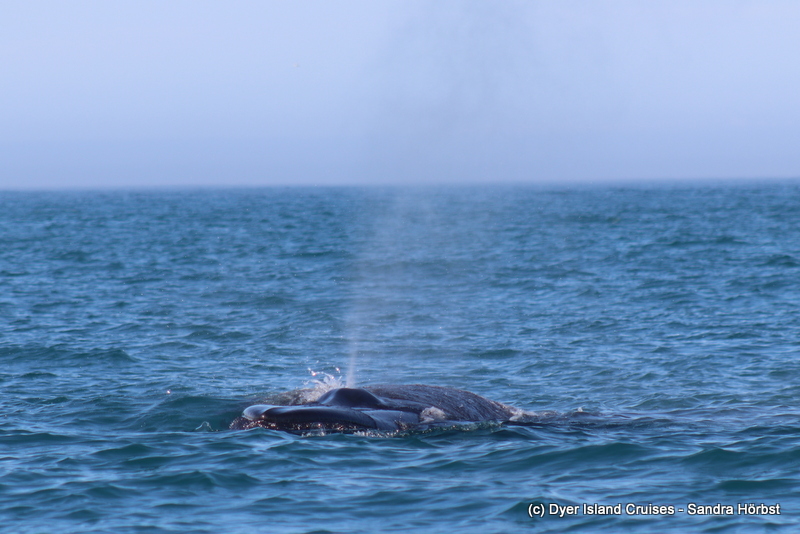 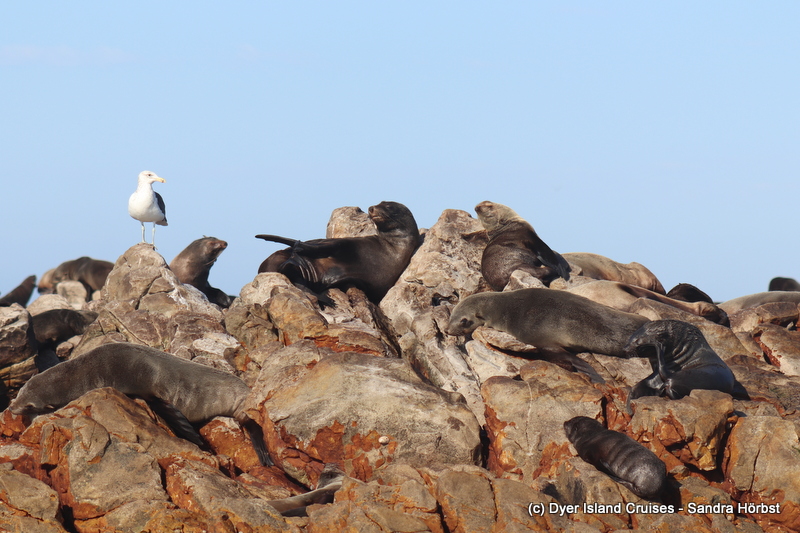