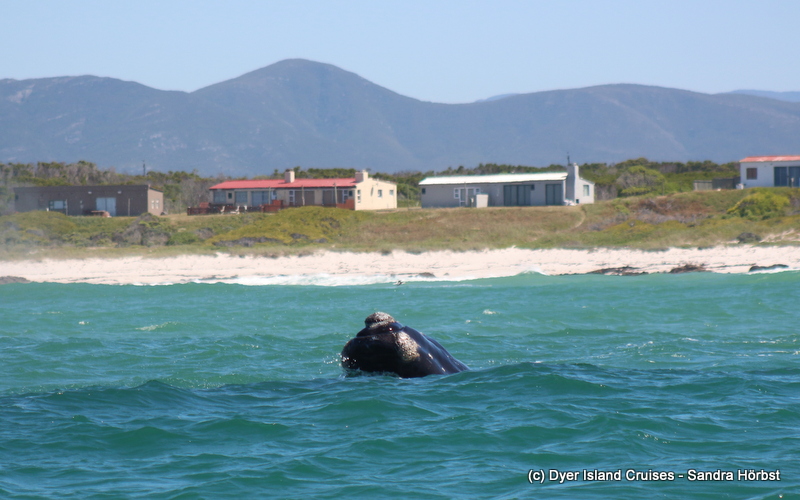 The early launch was well worth it today! Just passed Uilenkraal, one of the favourite hangout spots for the Humpback dolphins, we spotted a small group of three dolphins travelling together. Although they are known to be shy and elusive, they came close to our vessel so we could get some good looks at South Africa’s most endangered cetacean. Further down the coastline in Pearly Beach we found two pairs of Southern Right whales very close to the coast. One calf in particular had lots of fun with the slight swell come through, pushing its head out the water as the waves were passing. It’s so great to have these gentle giants still along our coast. On the way back home, we managed to see an African penguin foraging in the waters around Pearly Beach as well as made a stop at the Cape Fur seal colony. 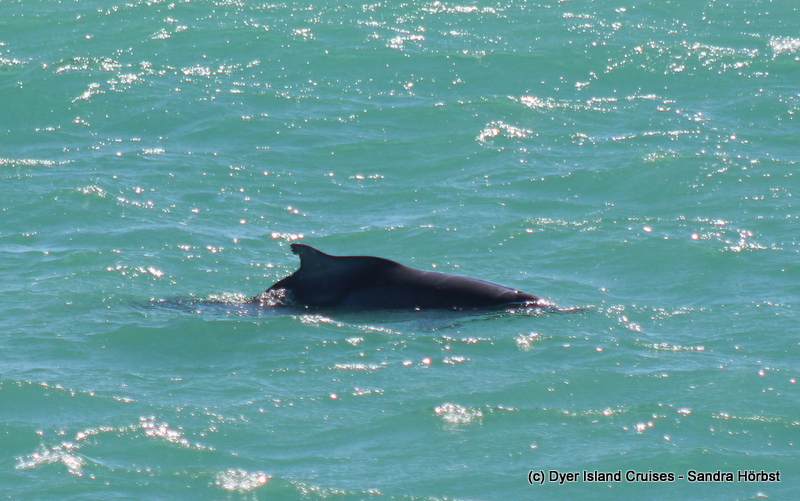 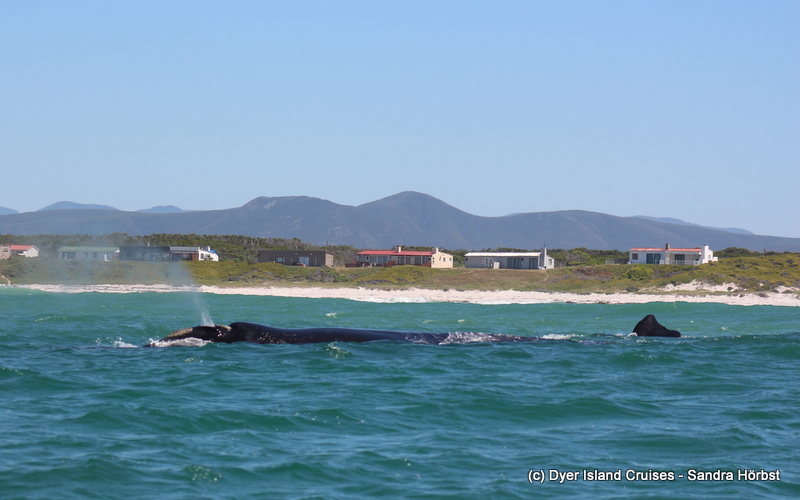 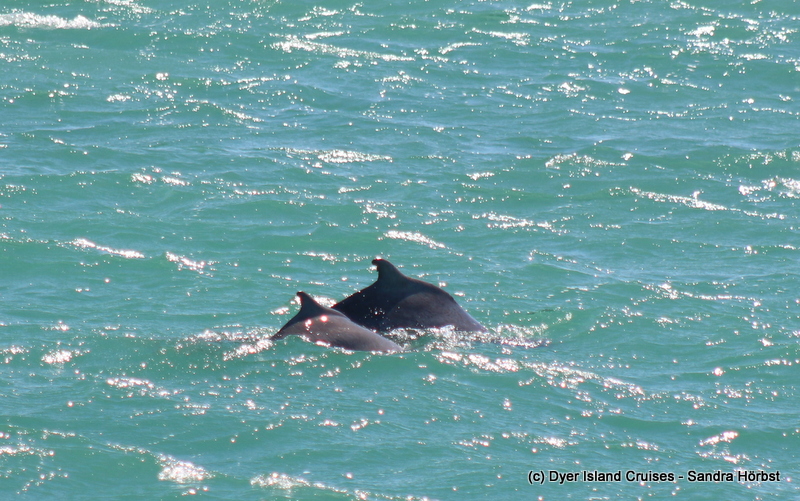 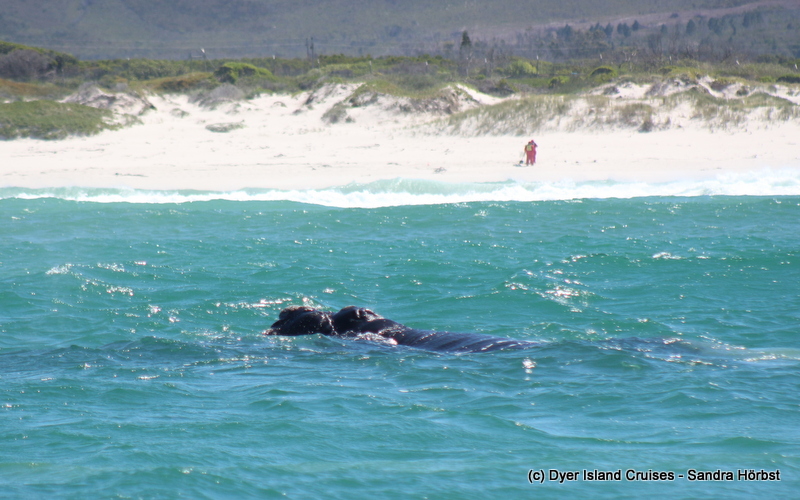 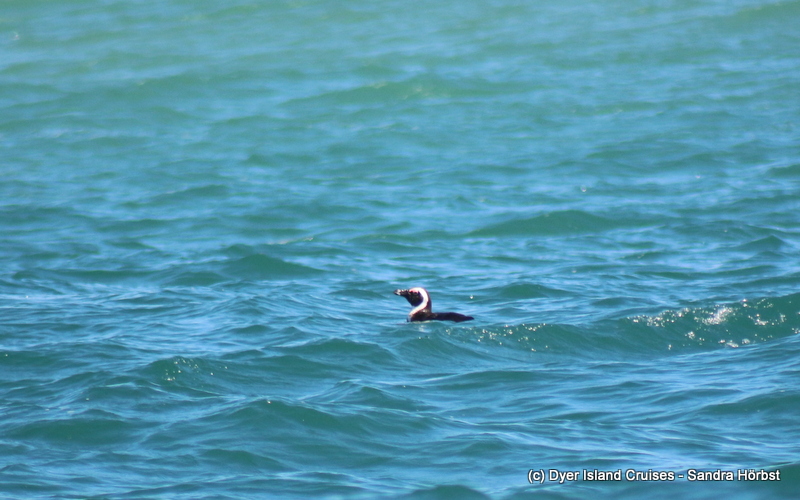 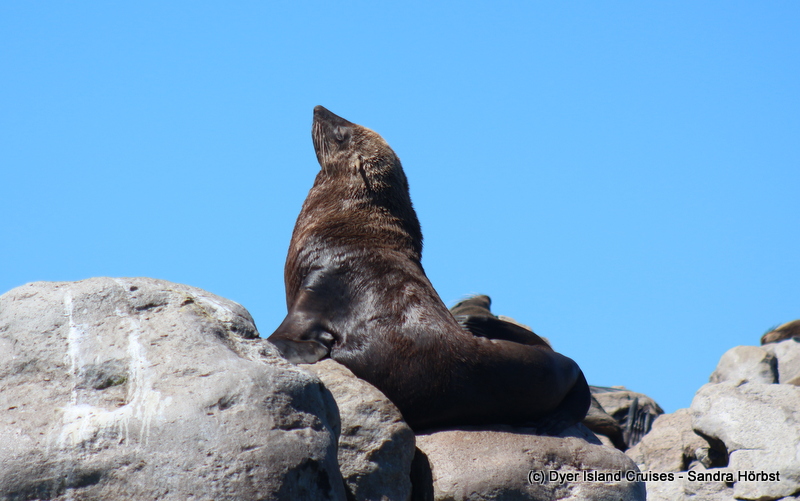 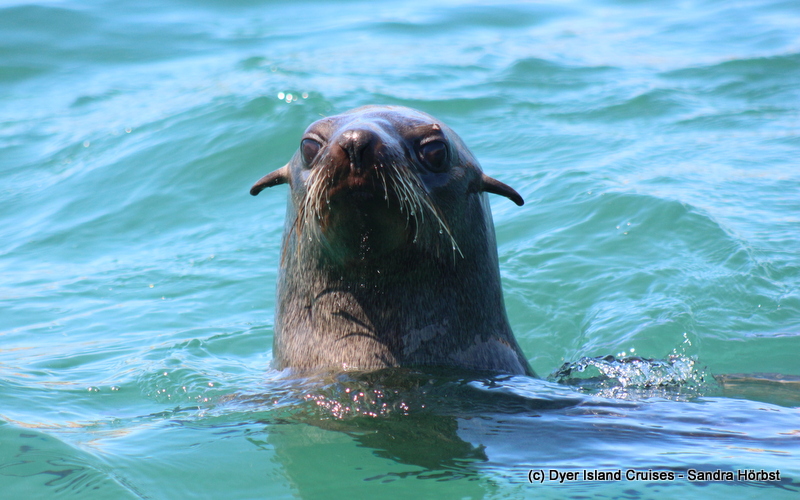 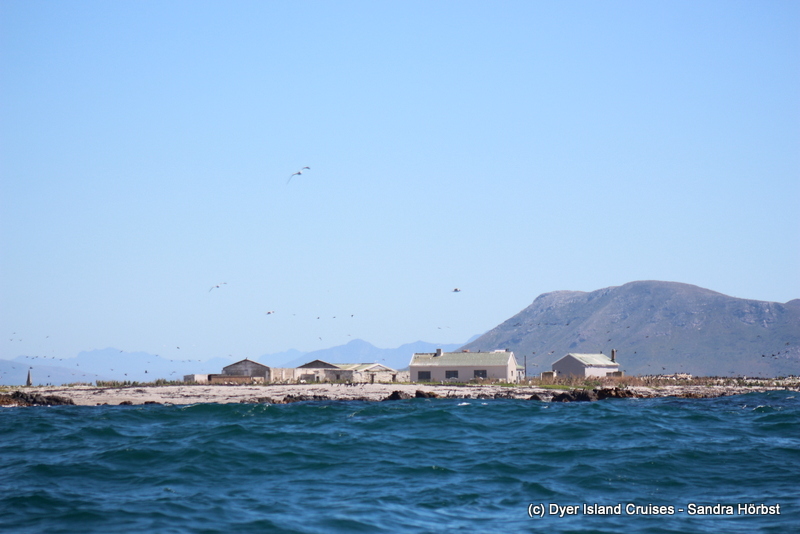