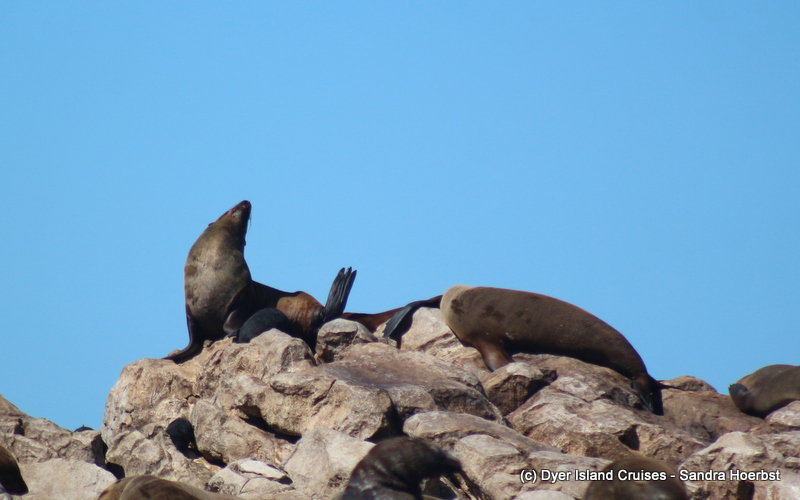 After two days on land, we have been really excited to launch our vessel Whale Whisperer once again and not long after leaving Kleinbaai harbour we spotted an African penguin. Further down the coast we picked up some kelp and had a closer look at this seaweed as it grows all along the coast here in the Western Cape. At Dyer Island we spotted more African penguin, Cape cormorant and some Swift terns performing their synchronised mating flights. While cruising through Shark Alley we observed most Cape Fur seals on land and just a few having a cool off in the water. After cruising through these world-famous waters, we were heading into the deep and slowly back along the coast passed Danger Point lighthouse. 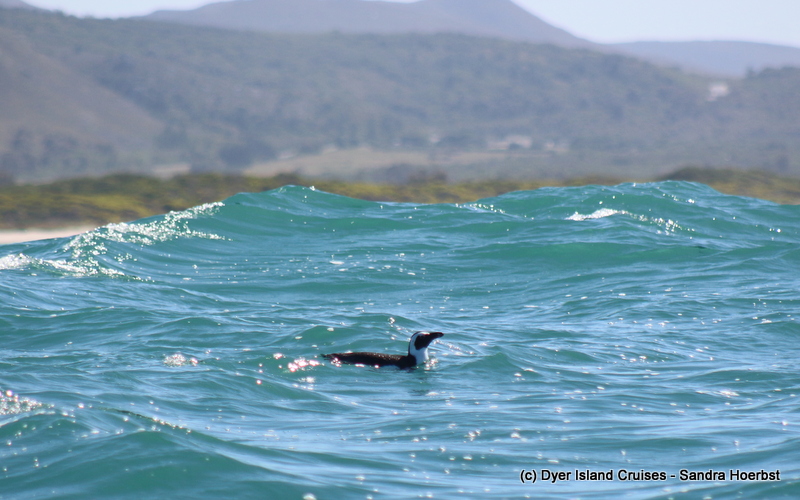 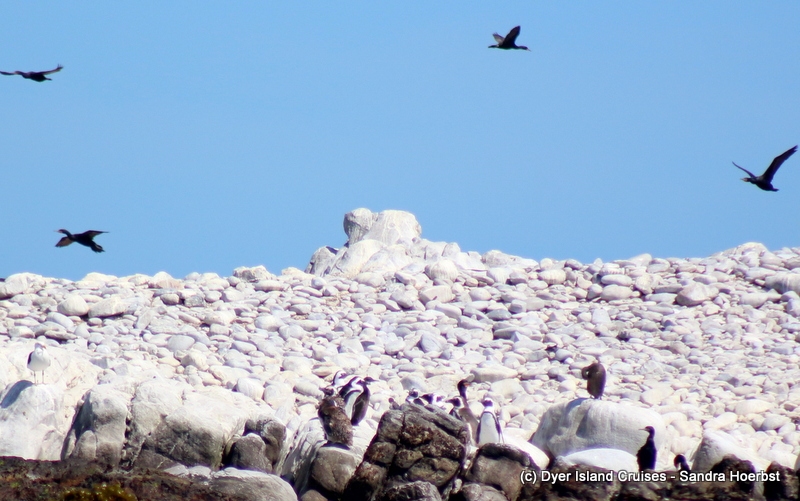 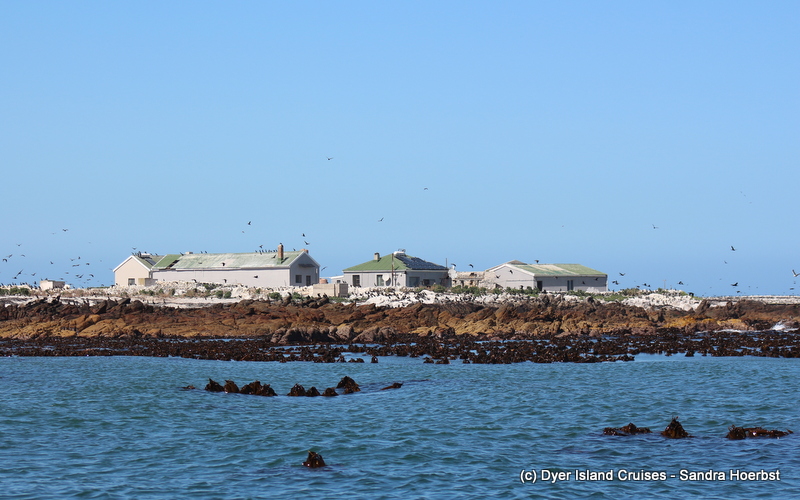 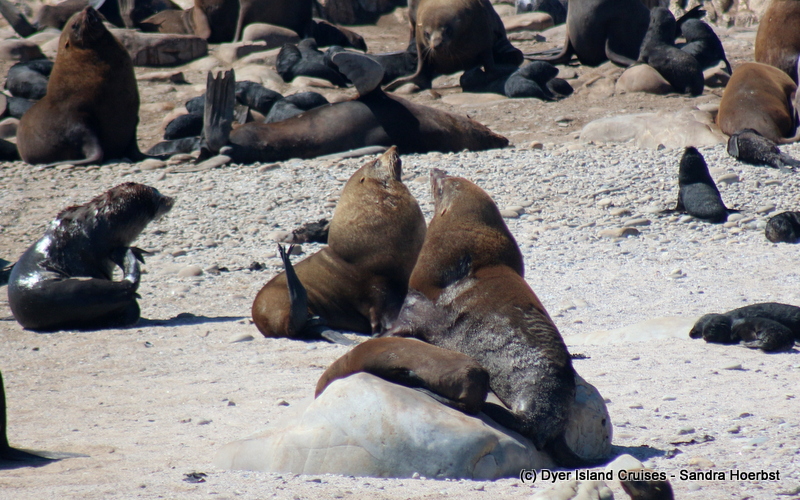