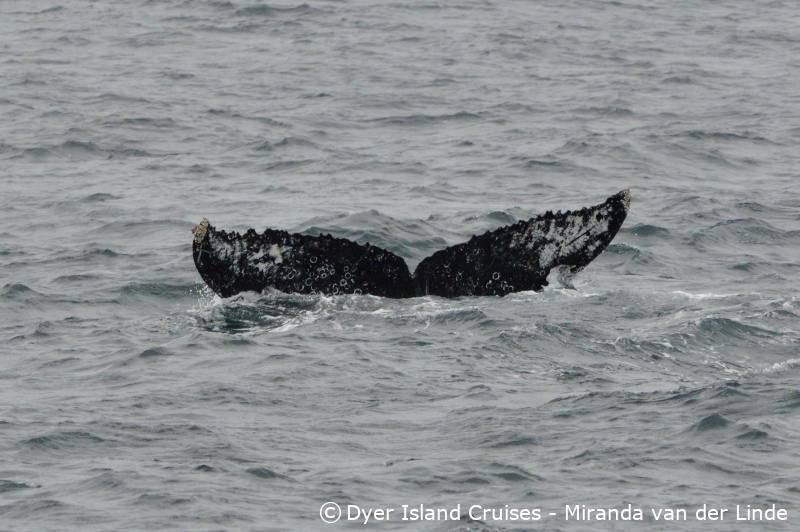 We had another calm day out on the ocean, enjoying sightings of our marine wildlife. On the first trip we had Southern right whales to see. There were two individuals close to shore, in between Dyer Island and the coastline. They were an adult and calf pair and it was great to see this proud mum with her baby. We had some great looks at these two whales, as well as another Southern right whale later on in the tour. When we returned to the area on the second trip there was no sign of these whale anymore, but we were very happy to encounter humpback whales a bit further offshore instead. First we saw two individuals together, then just after we had a nice encounter with a third humpback whale travelling alongside our boat. We all had some great looks at the Cape fur seals on Geyser rock today, as well as the African penguin colony that nests on Dyer Island. Bronze whaler sharks also made an appearance for both trips today. On the second trip we even counted 4 of these sharks together with our sister company Marine Dynamics. 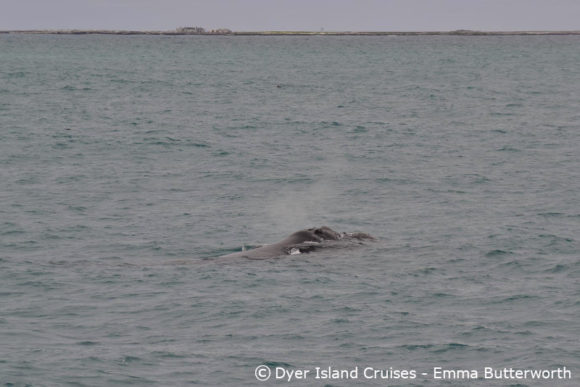 Southern right whale with Dyer Island in the background 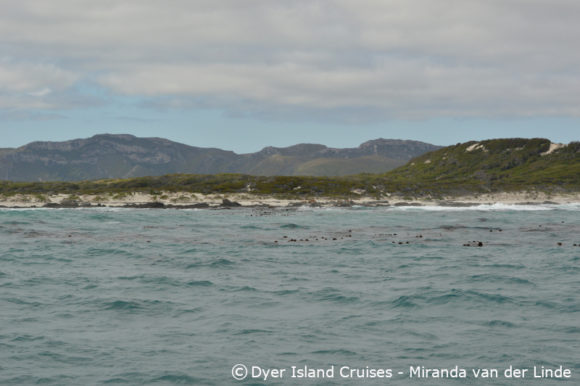 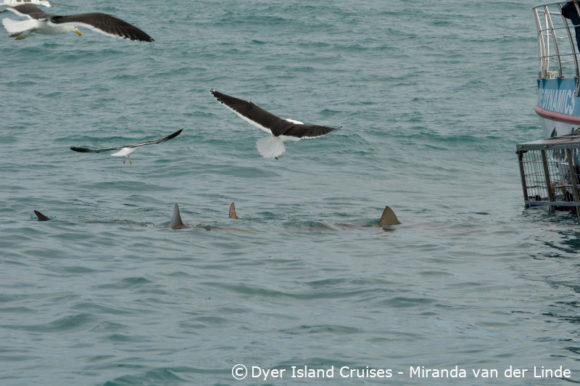 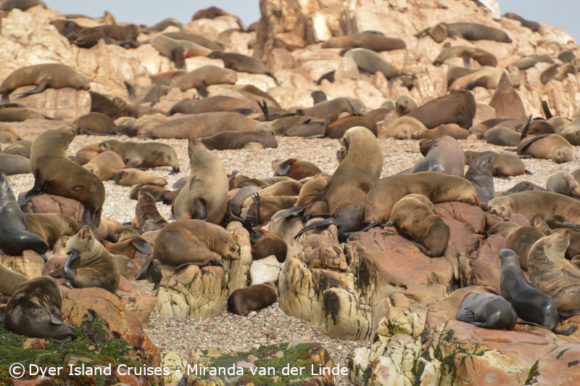 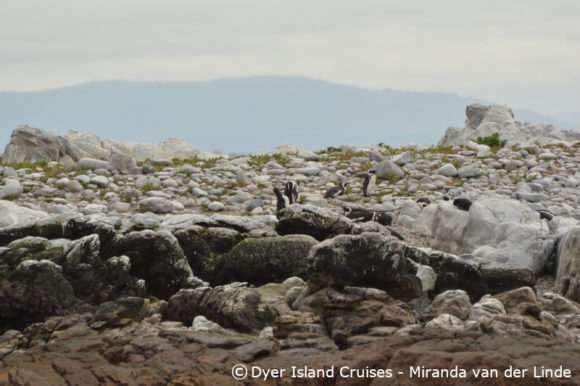 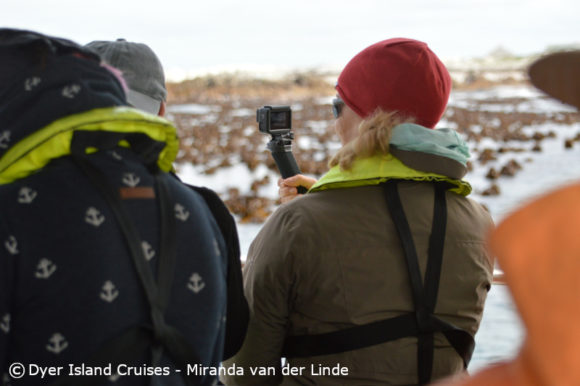 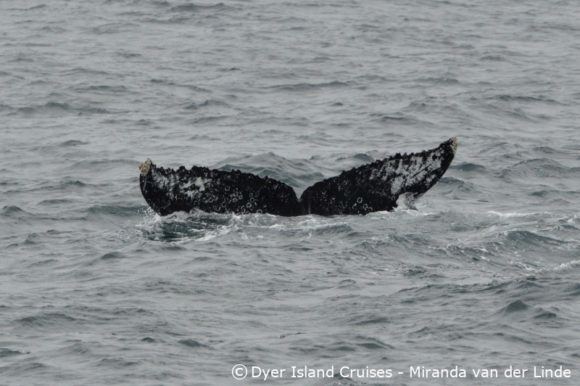 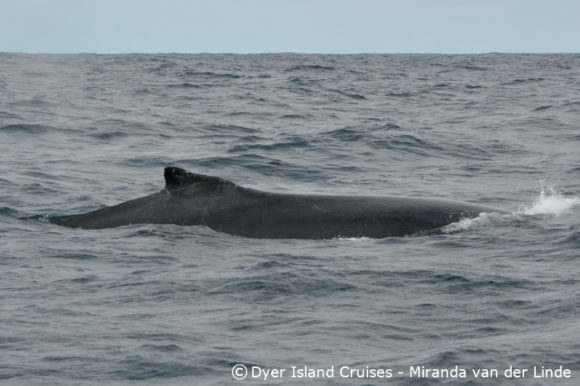 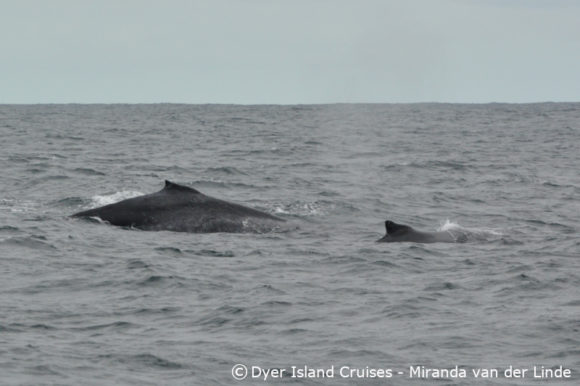 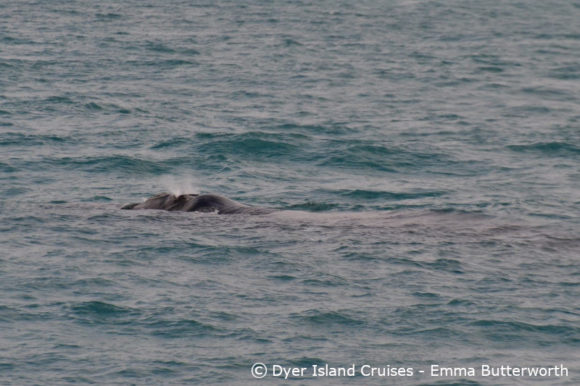 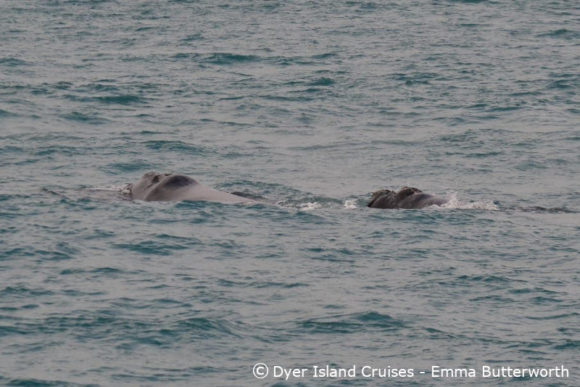