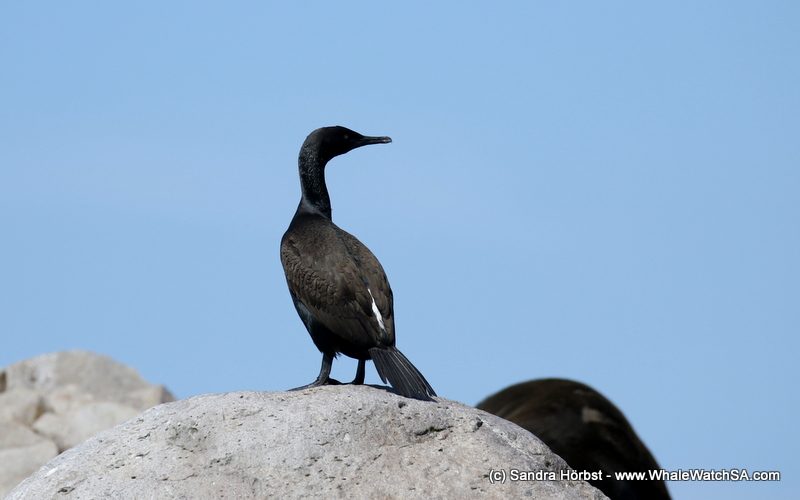 Another perfect seaday we had with great sightings! Just outside the harbour we set course towards Danger Point lighthouse and shortly after spotted a pair of Southern Right whales. The whales were very relaxed around our vessel so we could get some good looks at the two adults traveling alongside each other. As we were about to leave the whales behind, we were surprised by a small  sunfish breaching. This was incredibly exciting for all of us as it is such a rare sighting. On the way to the Cape Fur seals and Shark Alley we were followed by some Kelp gulls and a Subantarctic Skua. We then did spend a while a Geyser Rock, where we had a nice up-close look at the Cape Fur seal colony and were luck to see some endangered Bank Cormorant. Before heading back to Kleinbaai harbour we stopped closer to Dyer Island, where we could spot some African penguins in between other seabirds, majority of which was Cape cormorants. It’s been truly a trip we will cherish for ever, thanks everyone for joining us on such a special day! 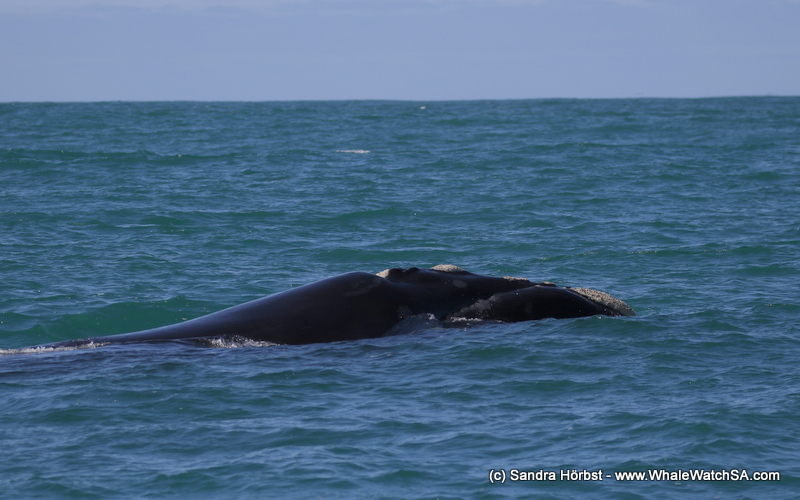 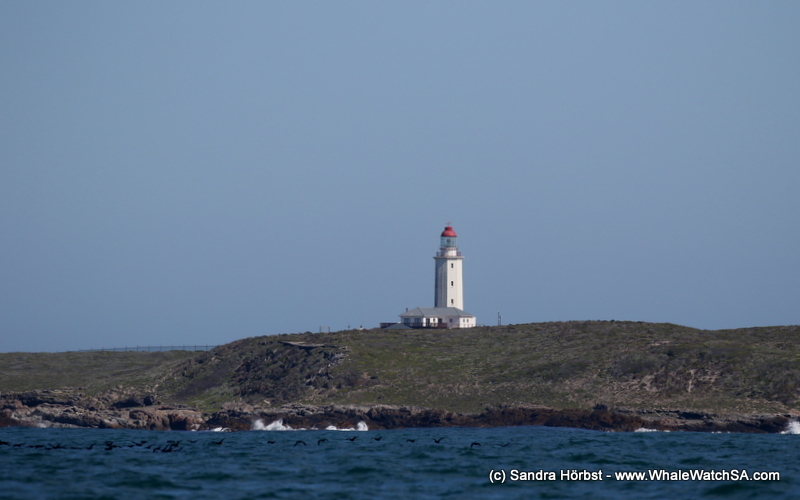 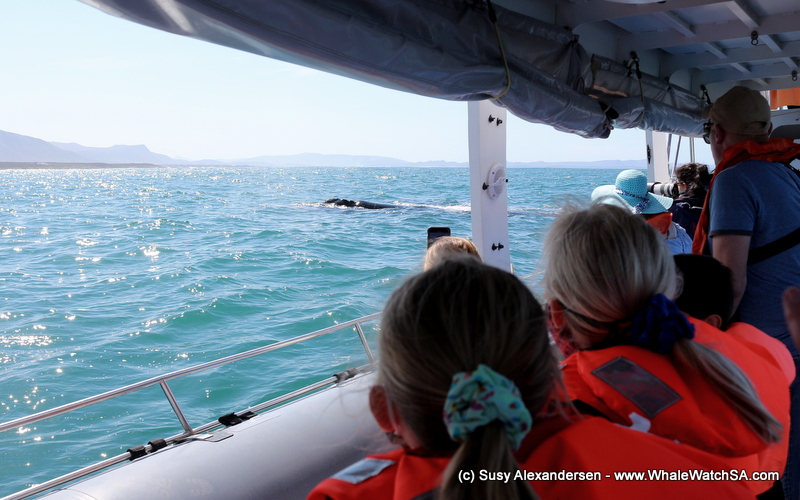 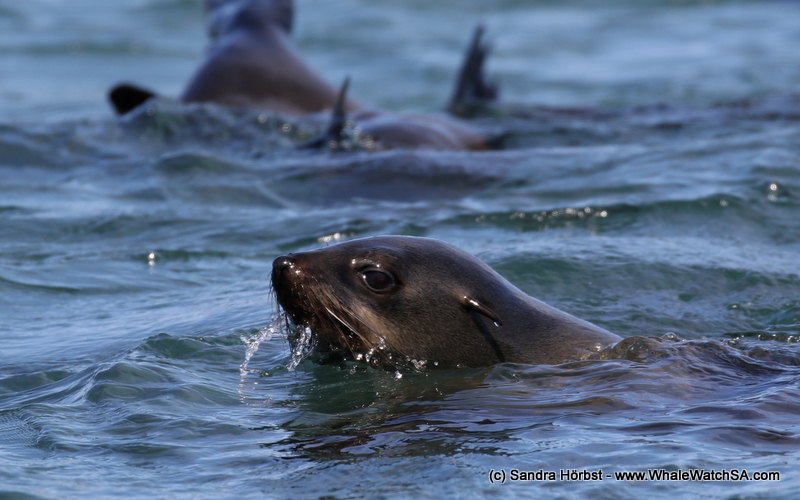 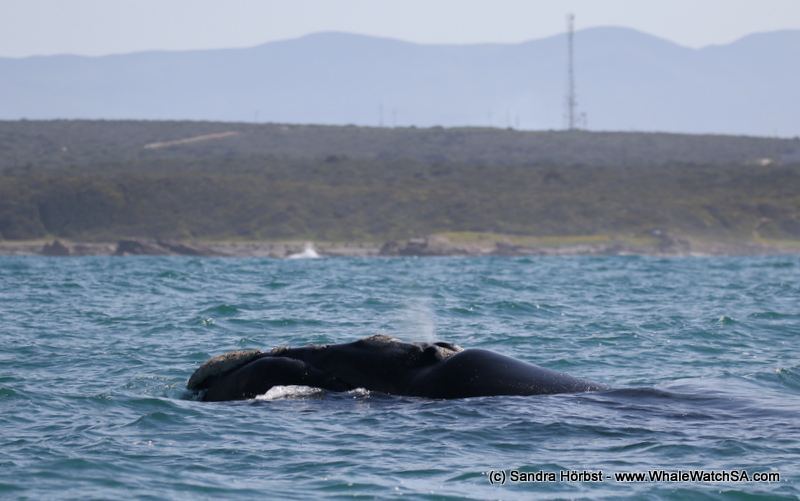 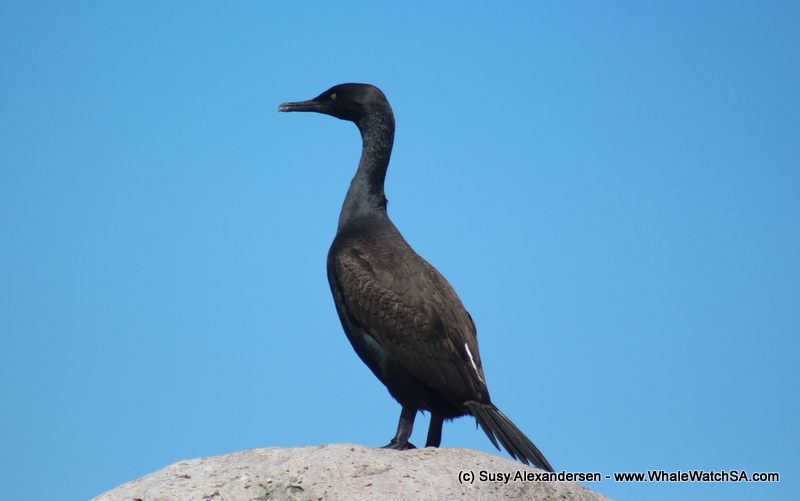 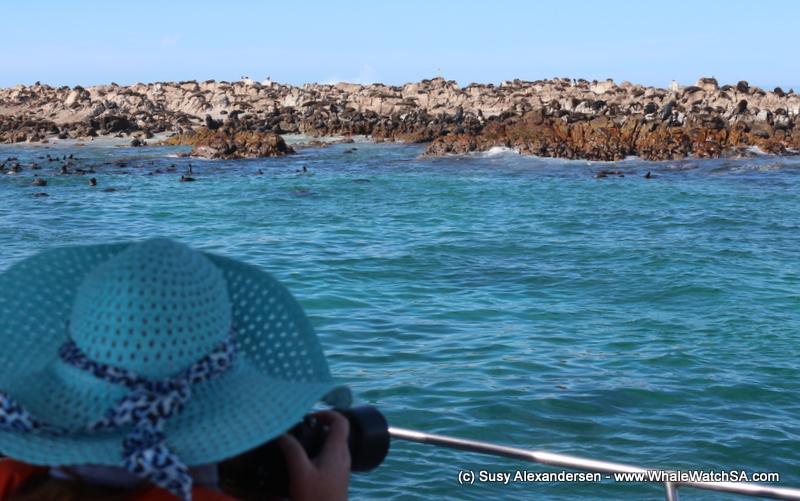 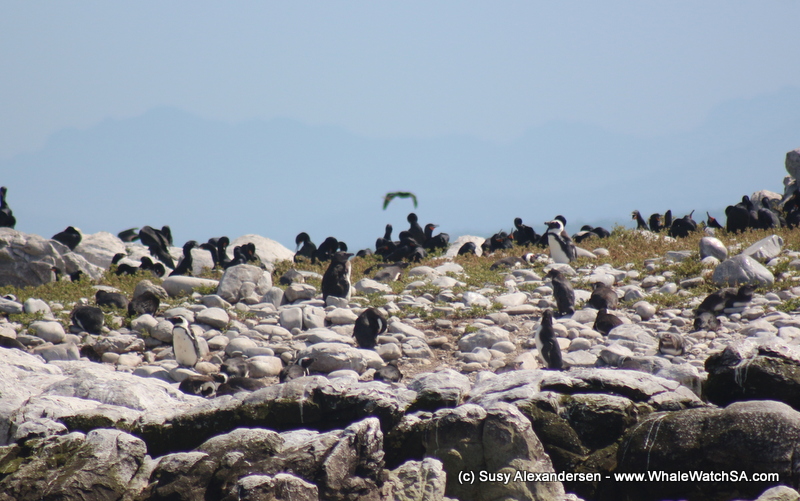