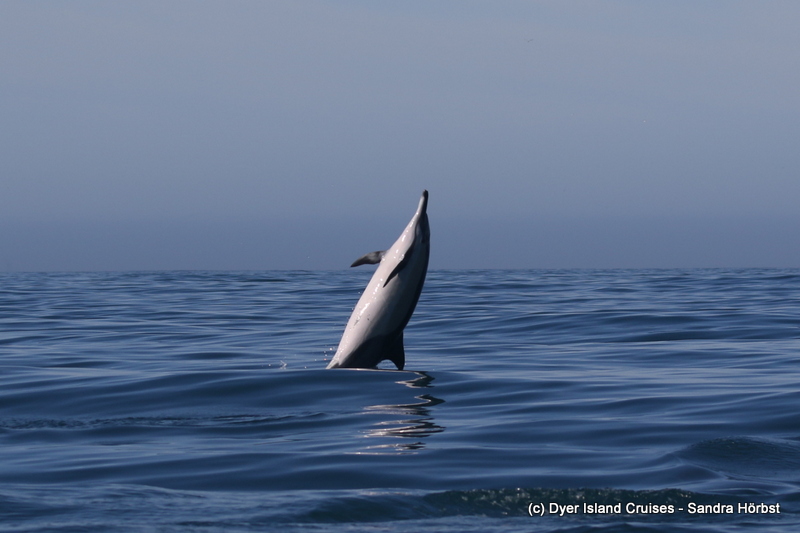 It has been another day filled with so much marine wildlife. Today we had three trips launching from Kleinbaai harbour and shortly after heading out into the bay we spotted a pod of Common dolphins. The dolphins were hanging around the area all day and slowly moving towards Danger Point on our last trip. In close proximity we also found some Bryde’s whales an African penguin as well as other seabirds such a Sooty shearwater, Swift terns and Cape cormorant. On the second trip for the day, we also encountered two of the endangered humpback dolphins. On all trips we made a stop at Shark Alley to have closer look at some Cape Fur seals and Dyer Island as well. It has been a fantastic day at sea and it is hard to find the right words to describe the magical moments we had during the animal encounters. 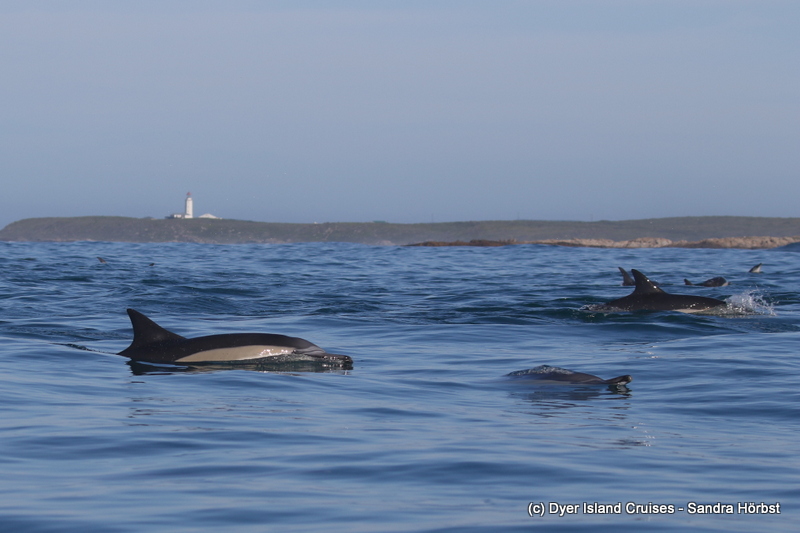 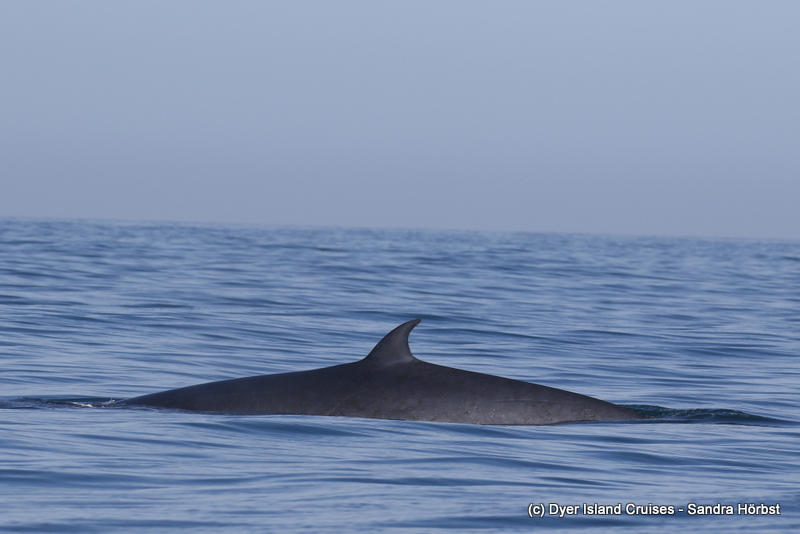 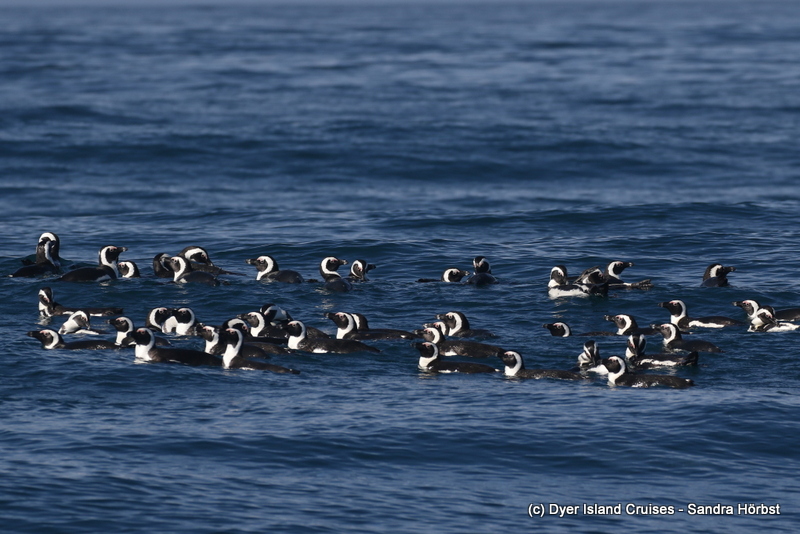 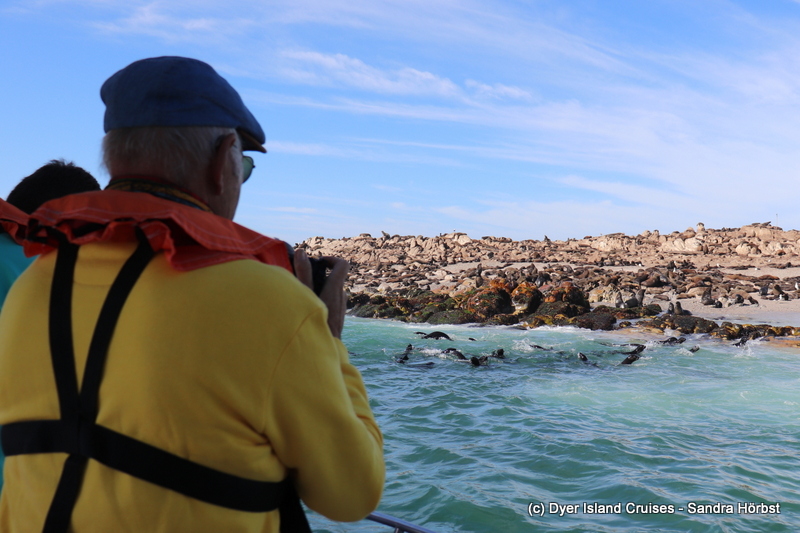 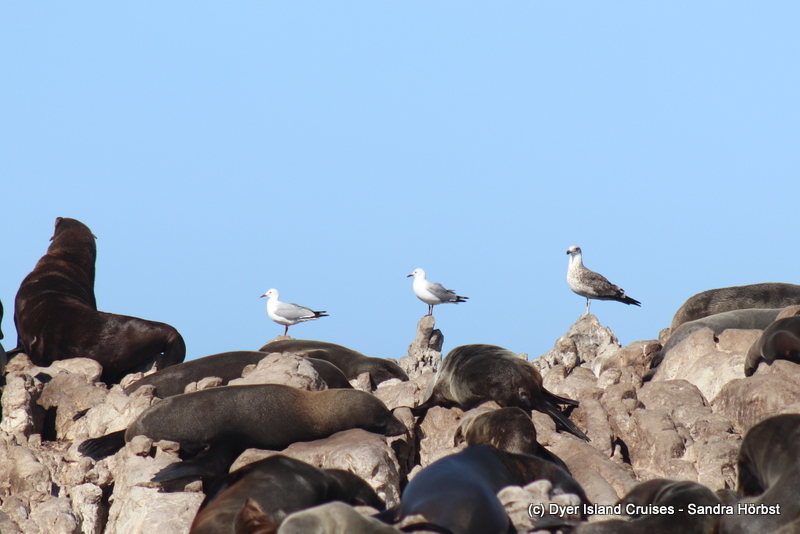 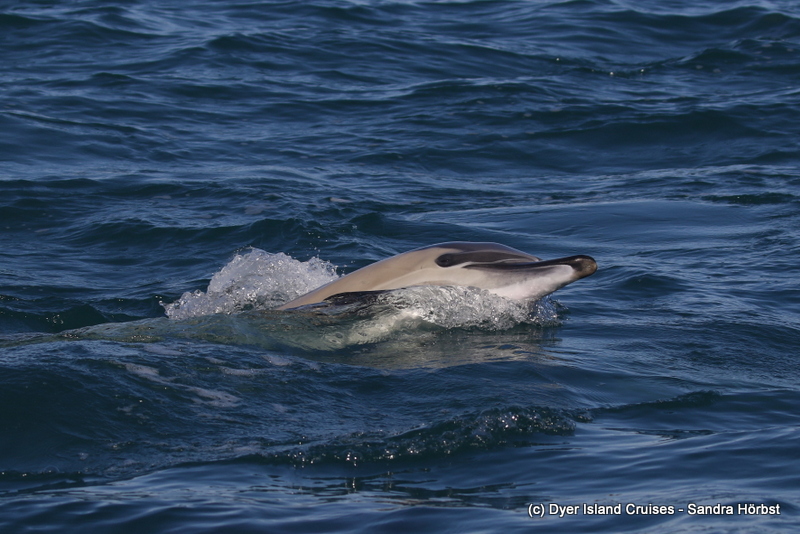 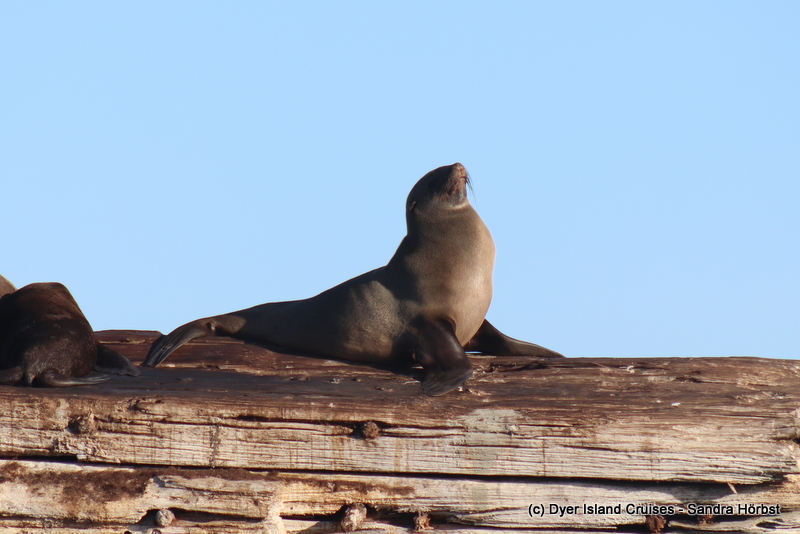 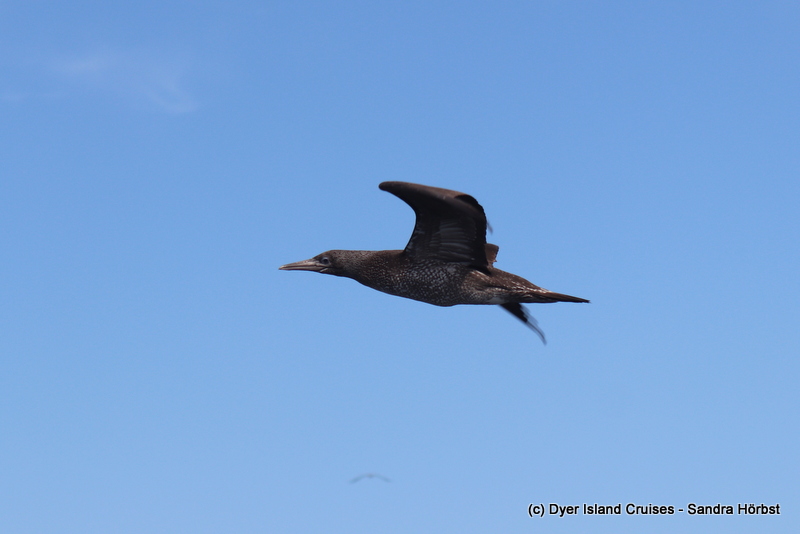 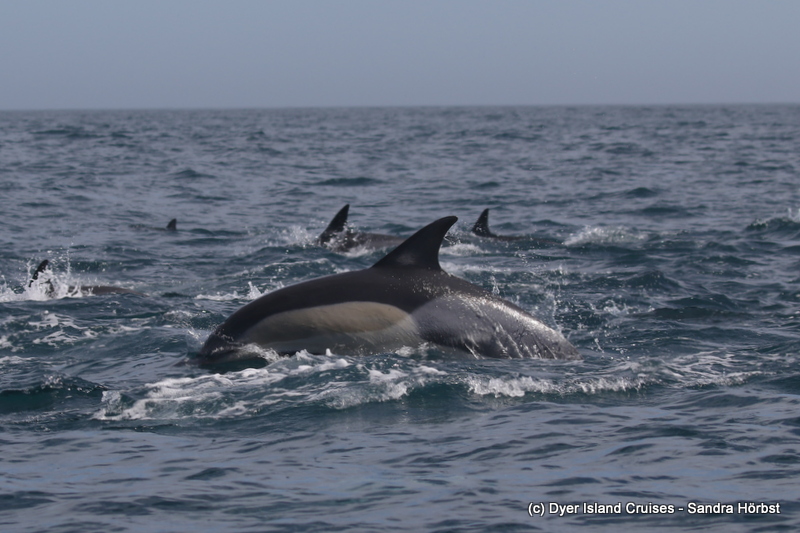 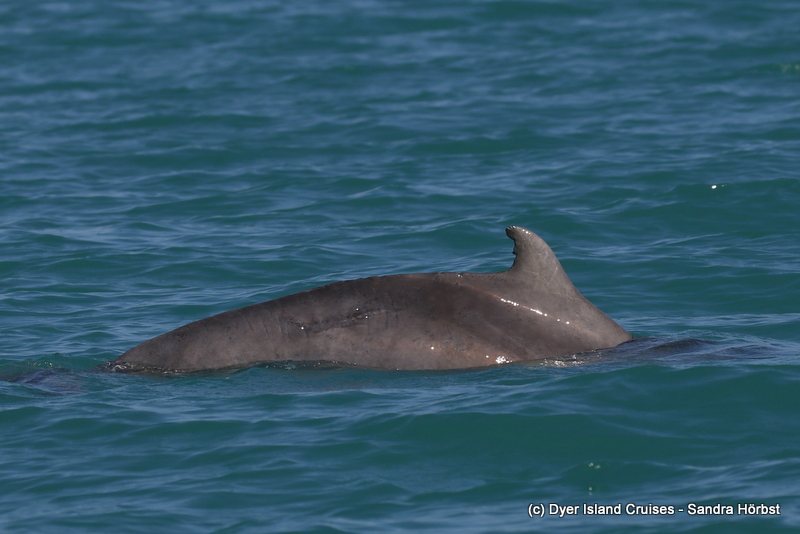 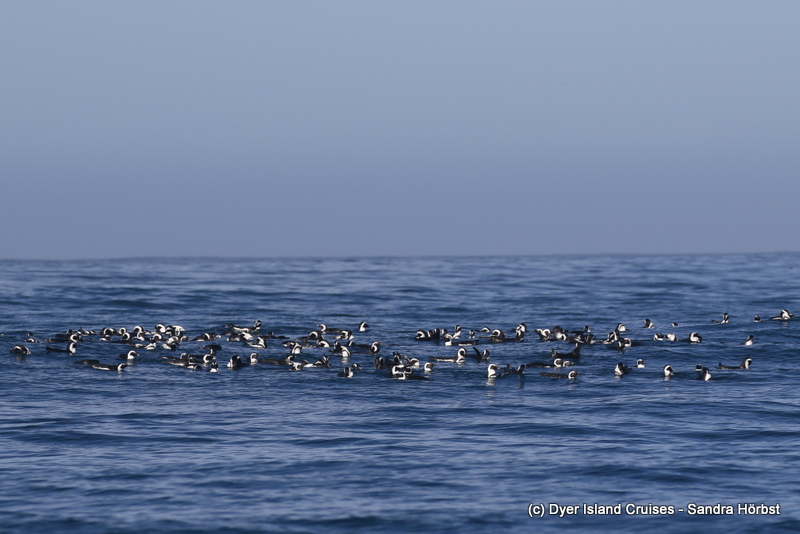 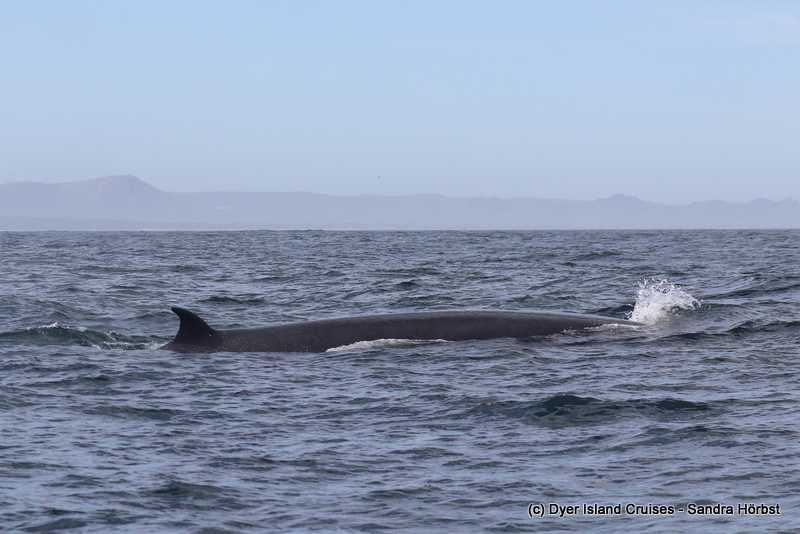 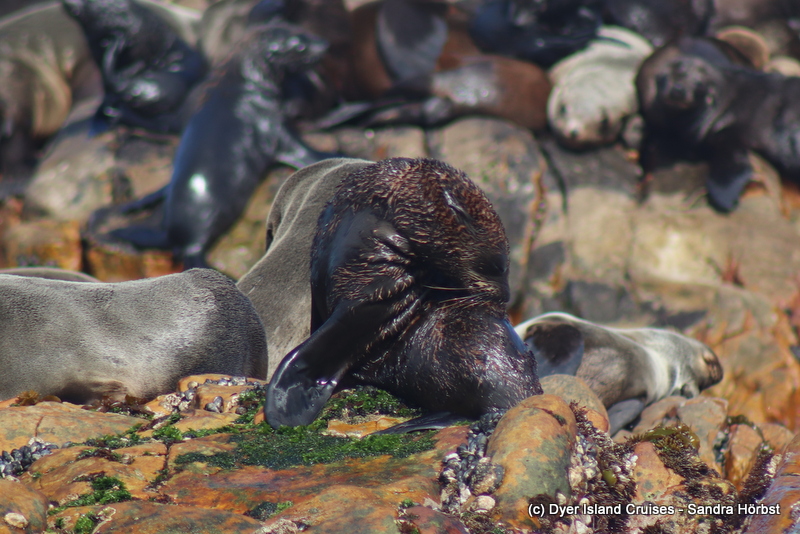 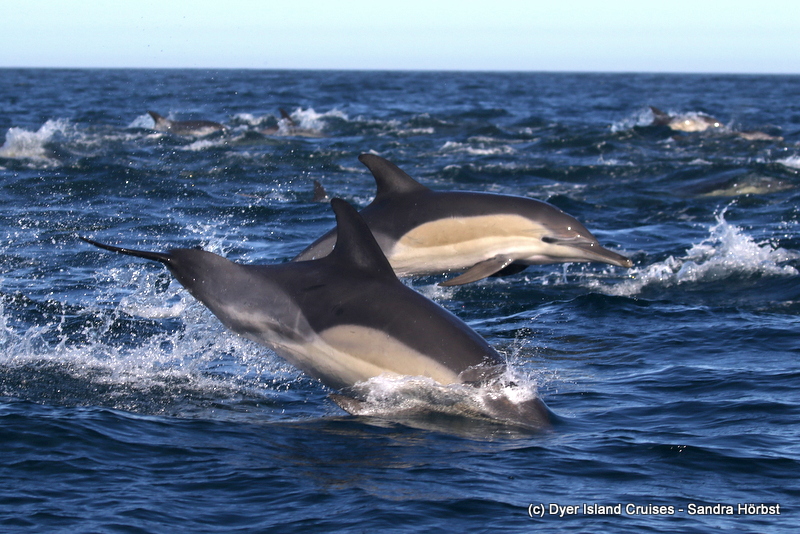 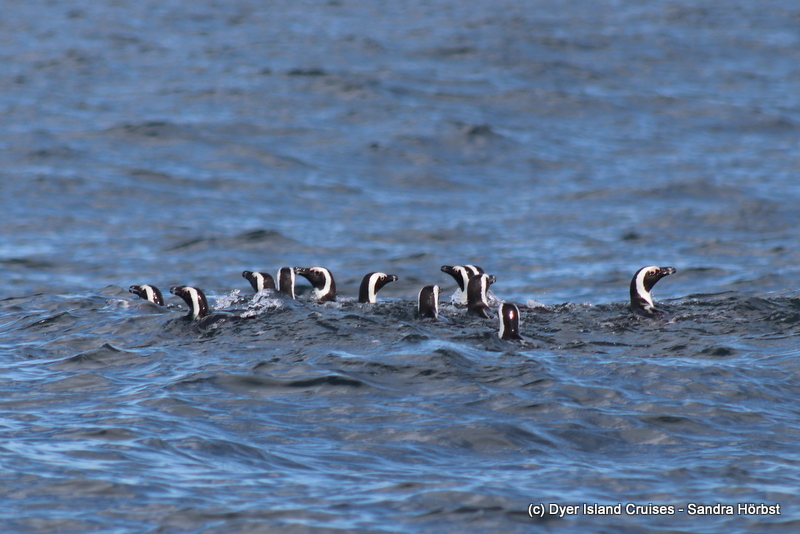 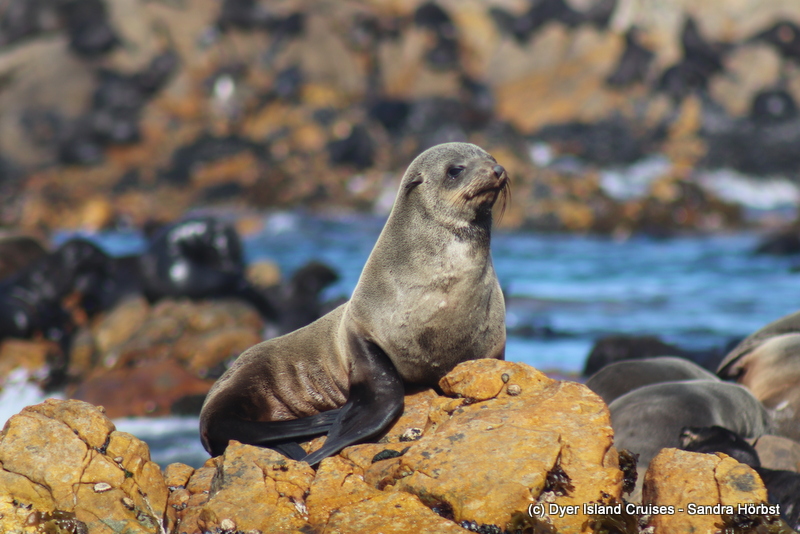