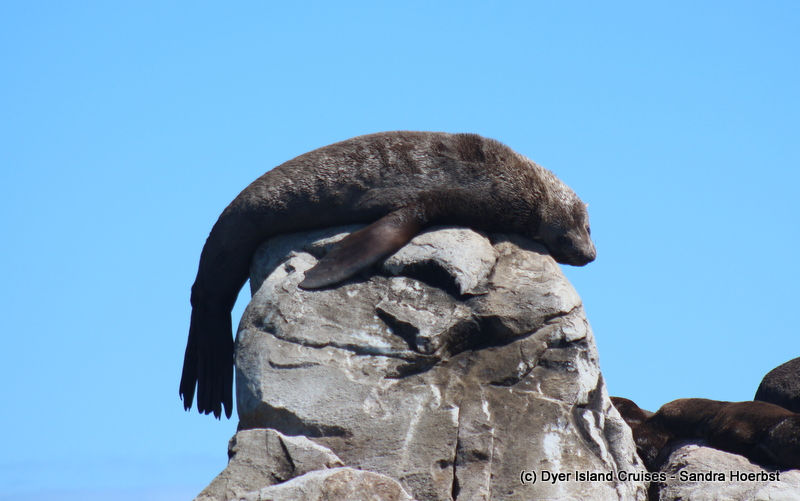 After two days on land we finally could head out to sea again. The sun has been shining throughout the tour and we only had a light breeze blowing with barely any swell. Along the way we spotted a Cape Fur seal that caught itself lunch, but it ate it too quickly before we got a better look on what it was. Passed Pearly Beach, out in deeper water we spotted a spout after a bit of search. We approached the Bryde’s whale and got a brief look at this elusive species. On our way back we made stop at Dyer Island to see some African penguins and also had a look at all the small seal pups on Geyser Rock. As it has been such a nice and warm day we found plenty of seals having a swim in Shark Alley while others were sunbathing on land. 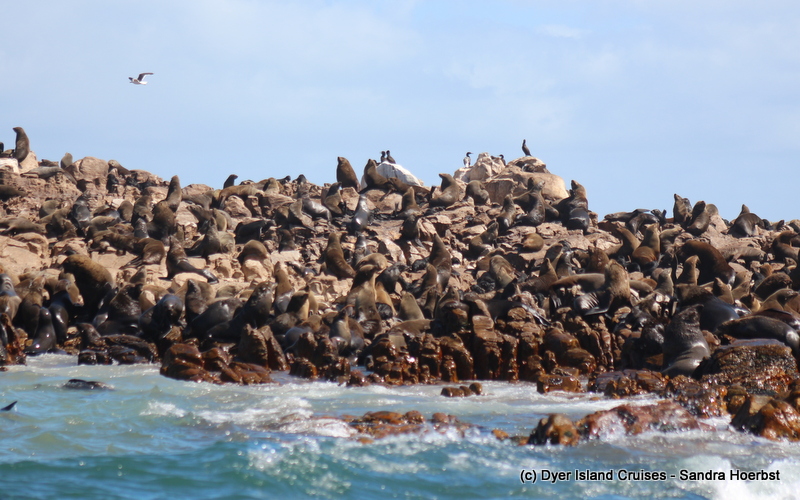 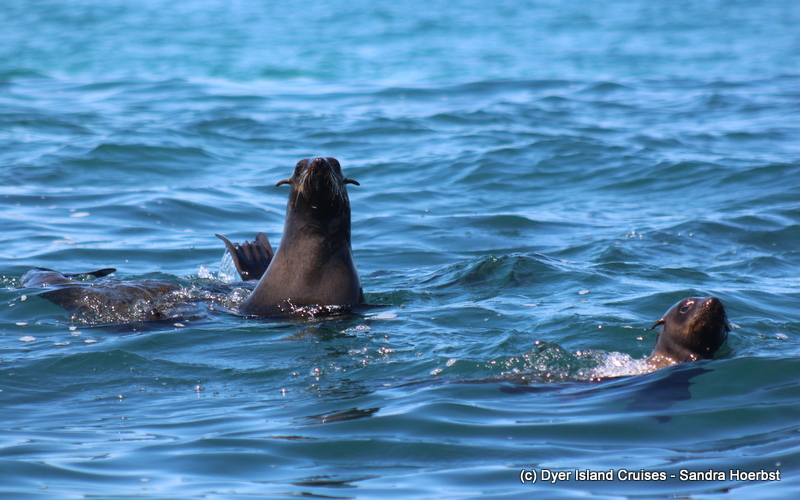 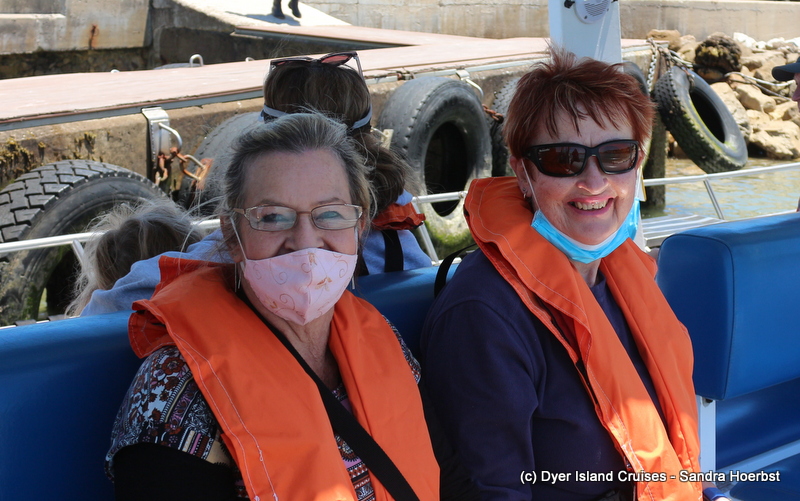 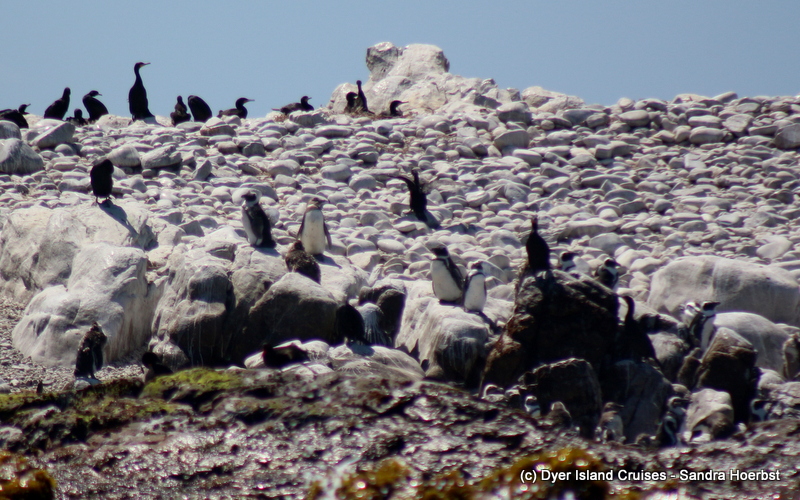 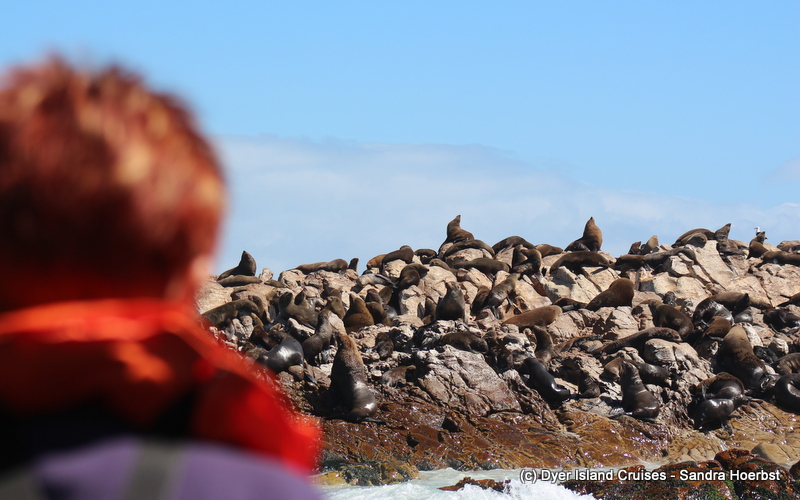