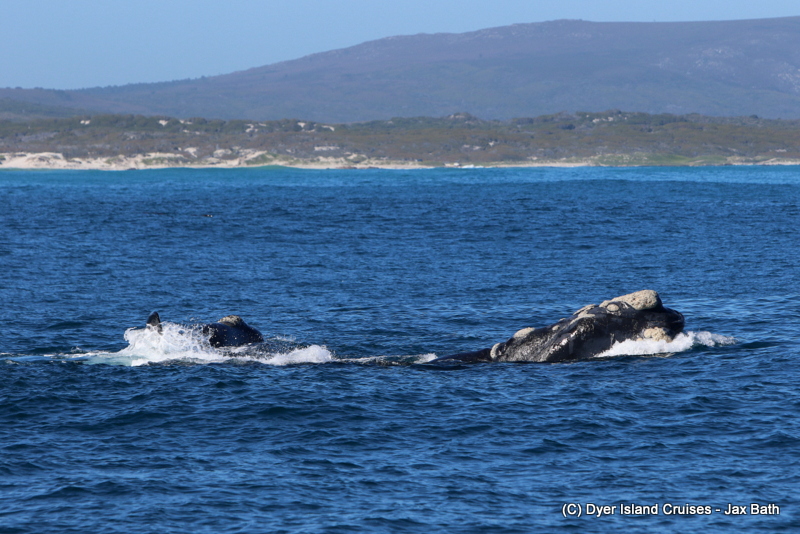 We had fantastic weather on our tour today, with almost no wind and just a little swell. This is a change from what we’ve experienced for most of winter, so we were really excited to head out to sea! Our first trip launched from Gansbaai due to the spring tide, and we made our way around the scenic Danger Point before making our way onwards towards Dyer Island.  As we stopped in search of animals, we noticed some weird creatures in the water, after having a think and doing some research after the tour, we realize that these are in fact Comb Jellies, which I have not yet seen on a tour before.

After admiring the smaller creatures in the ocean. We also spotted a few African Penguins in the water, which we enjoyed watching before taking a stop in Shark Alley. Here, the seals were super playful, so we enjoyed watching them fool around in the water before making our way towards the Shark cage diving vessels. Earlier on, we had seen a sunfish n the water, so we were looking forward to seeing a fish of the cartilaginous kind.  We were able to get some lovely views of a Great White Shark on this trip before heading back into port.

On the second tour of the day, we were also treated to a sighting of these incredible apex predators before making our way towards Pearly Beach where it seems the whales had just moved in. We first spotted a sub adult playing in the waves and watched him as the also gave us a once over or two. We then spotted some more whales further on and realized with excitement that we had a mating group of Southern Right Whales hanging out. We watched them roll around and have some fun before heading off to find our seals, penguins and a  Sunfish.

The 3rd tour of the day saw us starting in The Shallows with a Great White Shark before moving onwards over The Clyde, hoping that we still had some whales around. We were in luck, also finding a mating group where we got to see some Spy hopping and a whale roll on its belly to play with the kelp. This was a spectacular sight, and whilst we also got to spot a Sunfish, Compass Jellyfish (which is also unusual) as well as some more Comb Jellies. We finished off our tour with some African Penguins and the Cape Fur Seals of Geyser Rock. 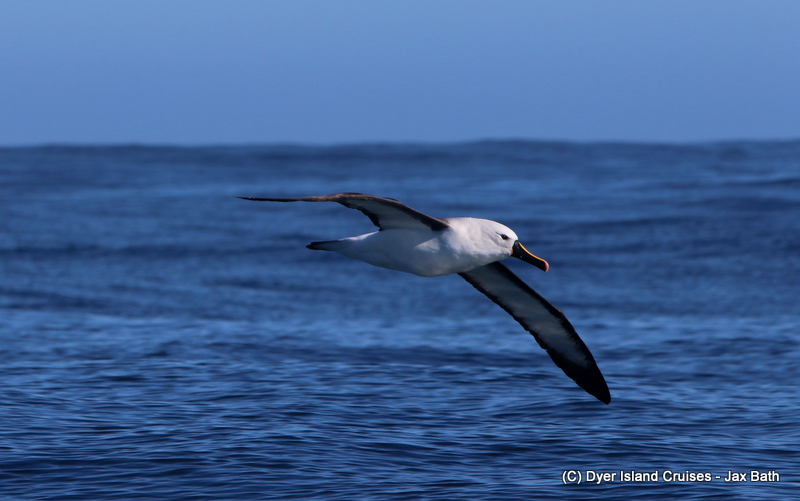 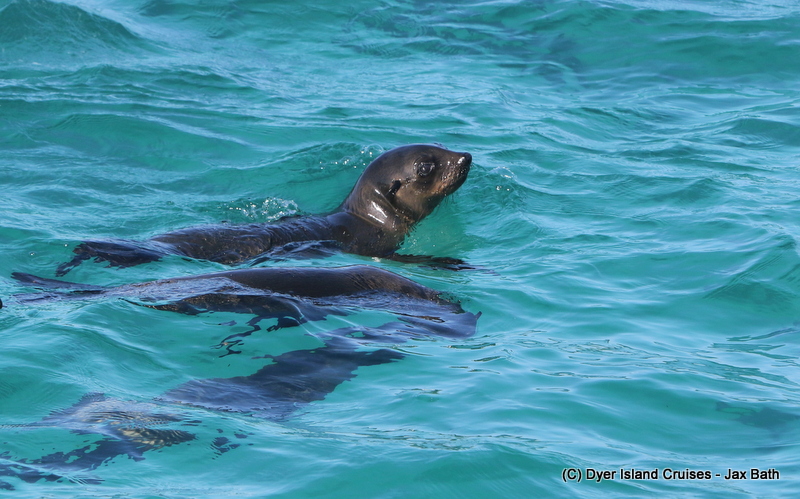 A seal pup taking a swim. 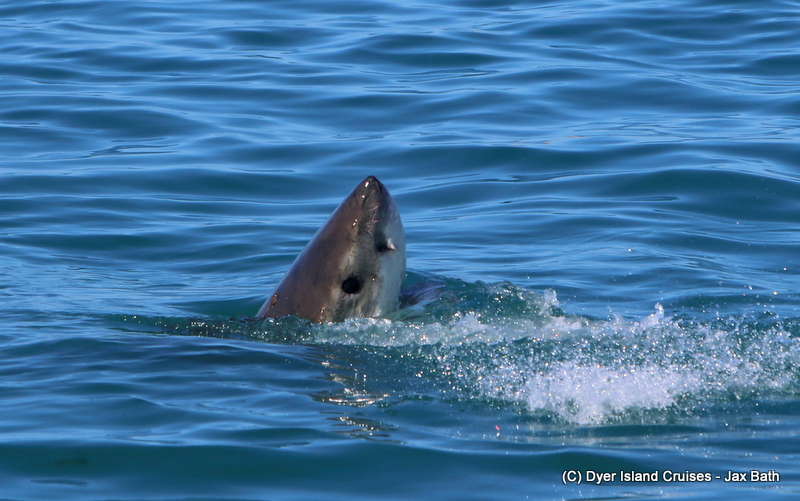 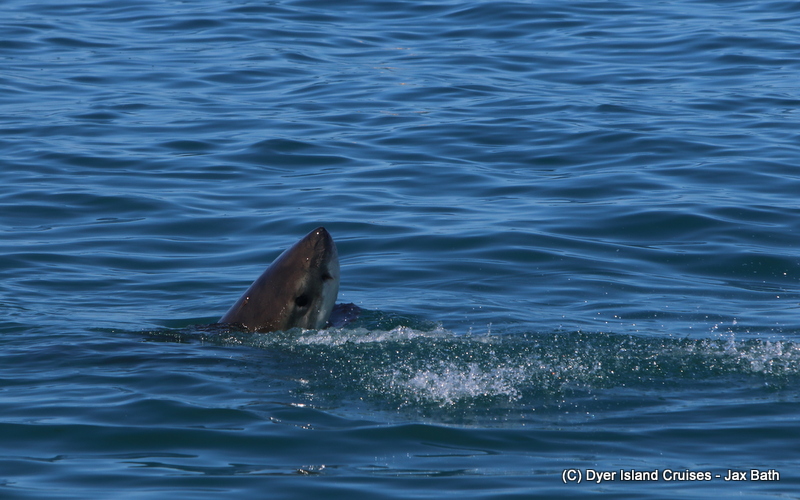 This was a really great sighting. 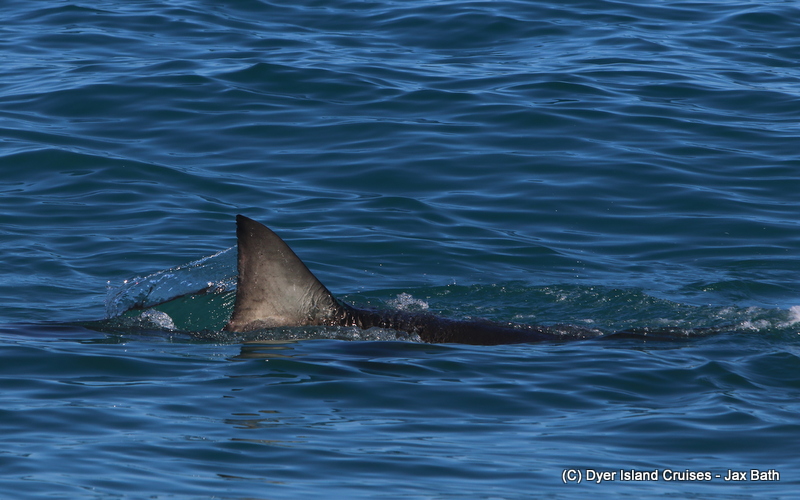 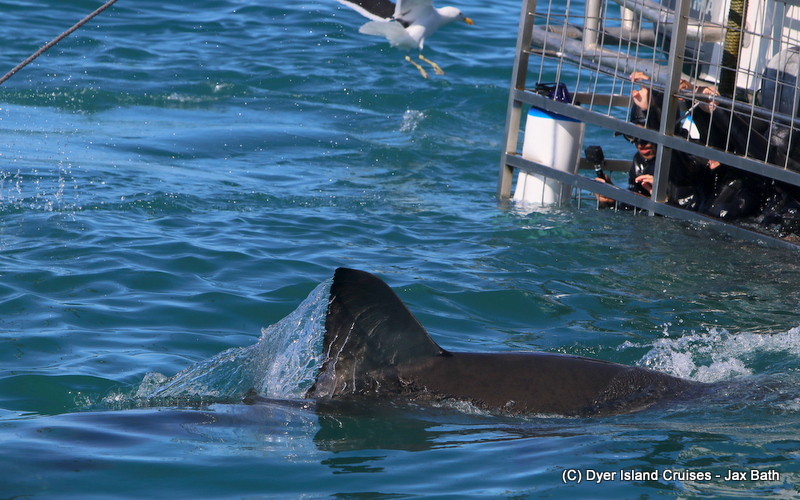 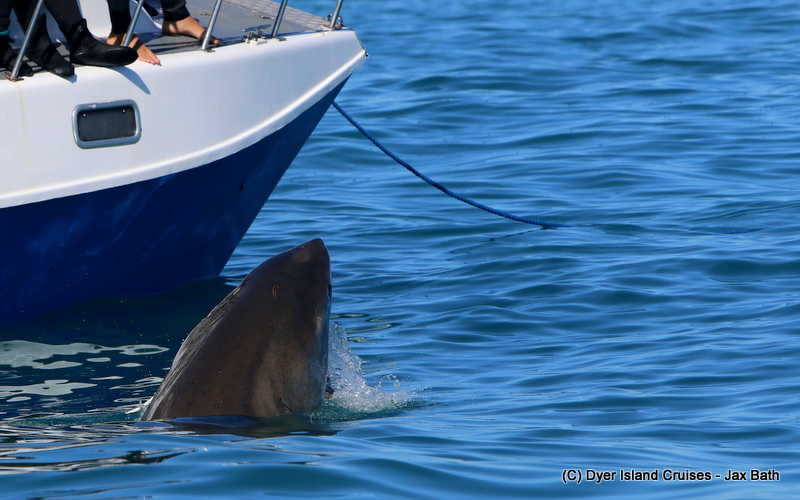 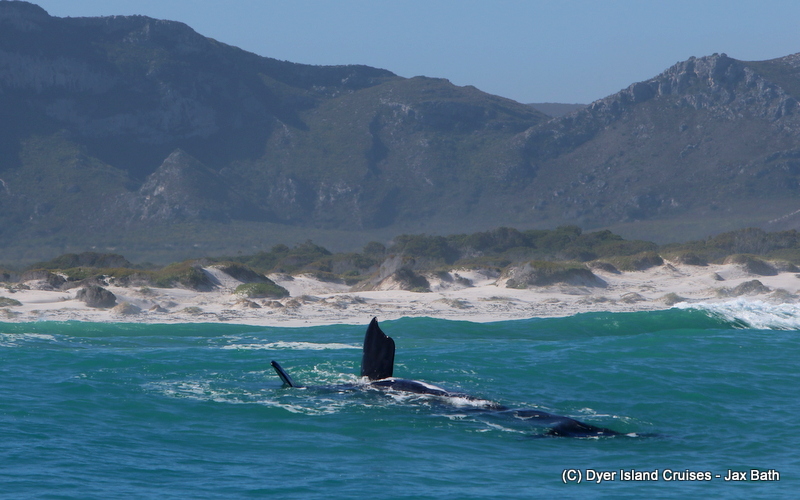 A sub adult playing in the waves. 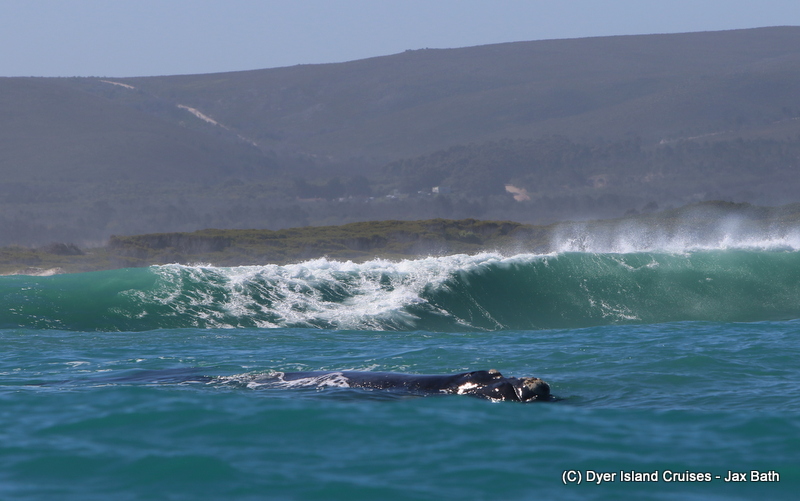 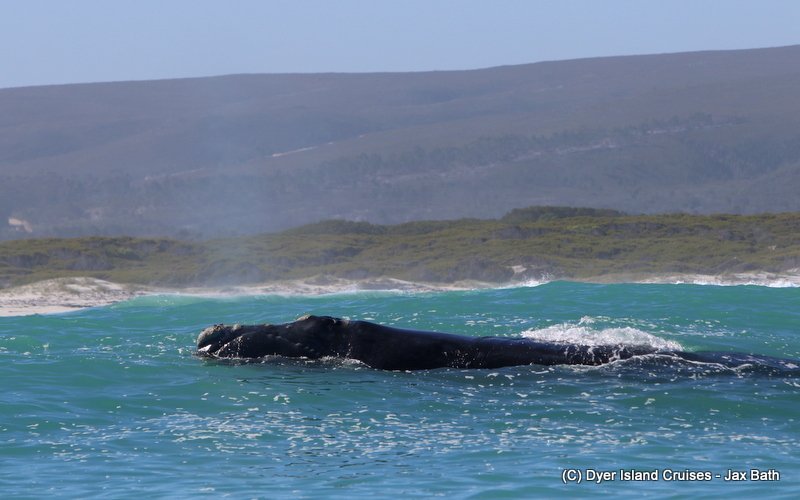 Travelling along the shoreline. 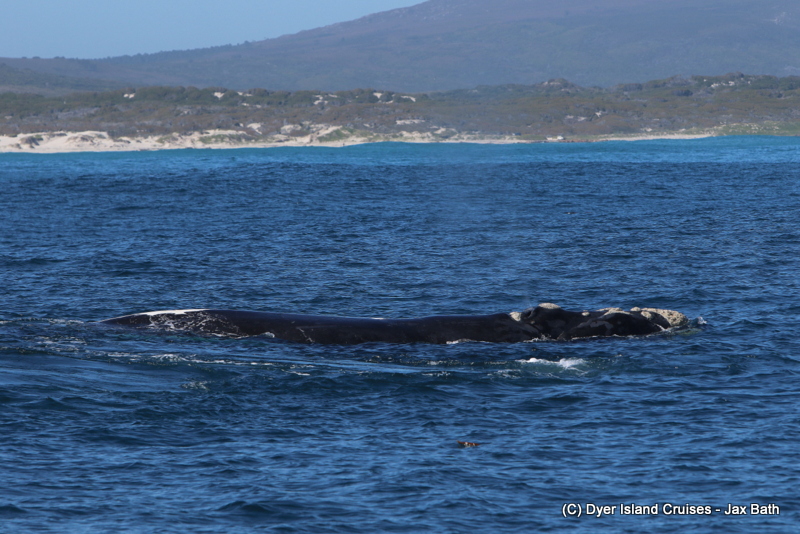 Can you see the white patch on the back? 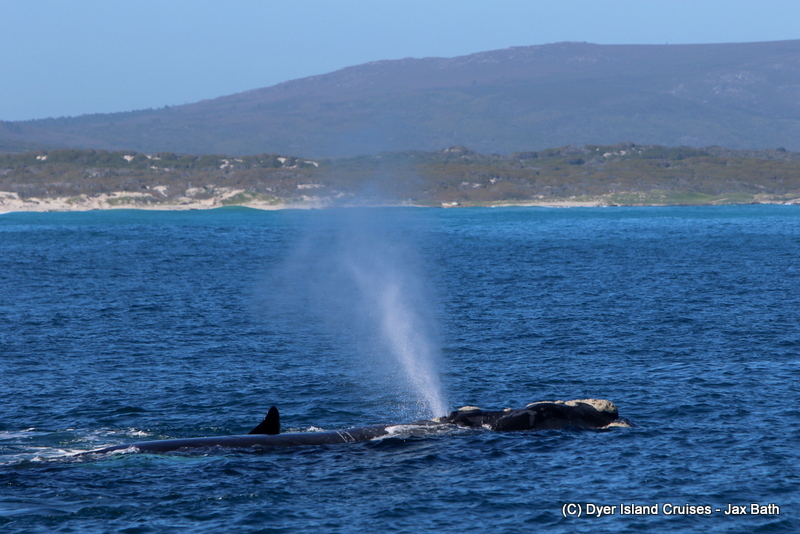 The mating group from today!

These groups are some of the best to watch. 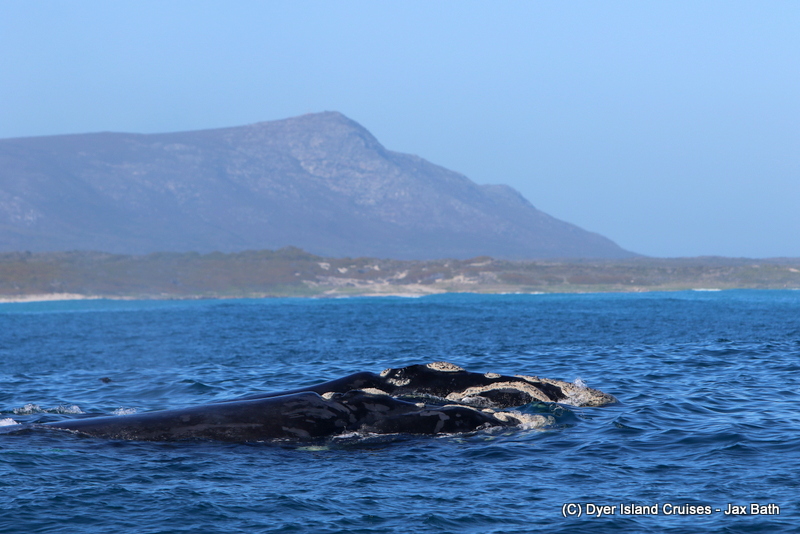 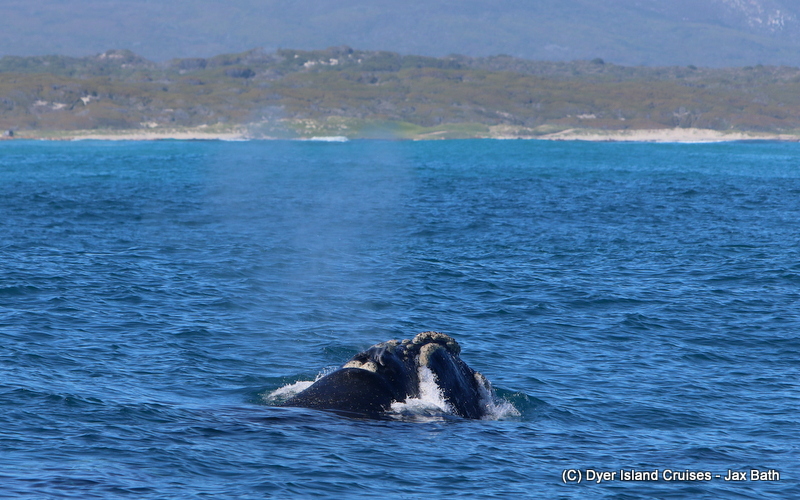 We had quite a few whales around later on in the day. 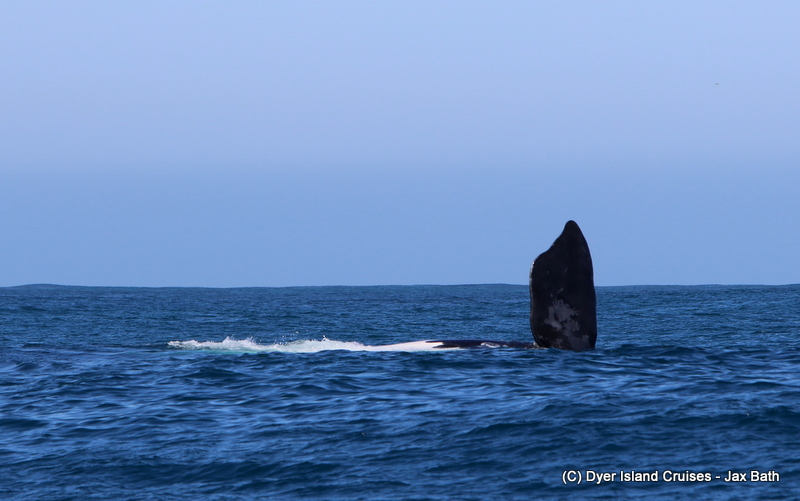 A whale giving us a wave. 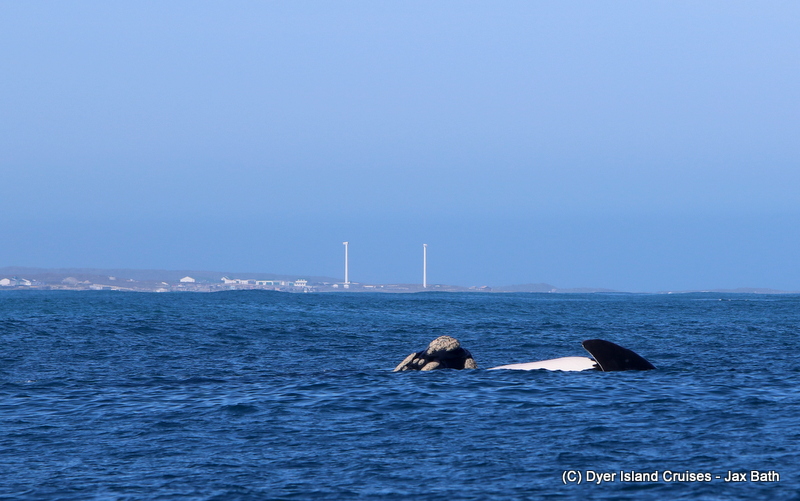 Look at the white belly. 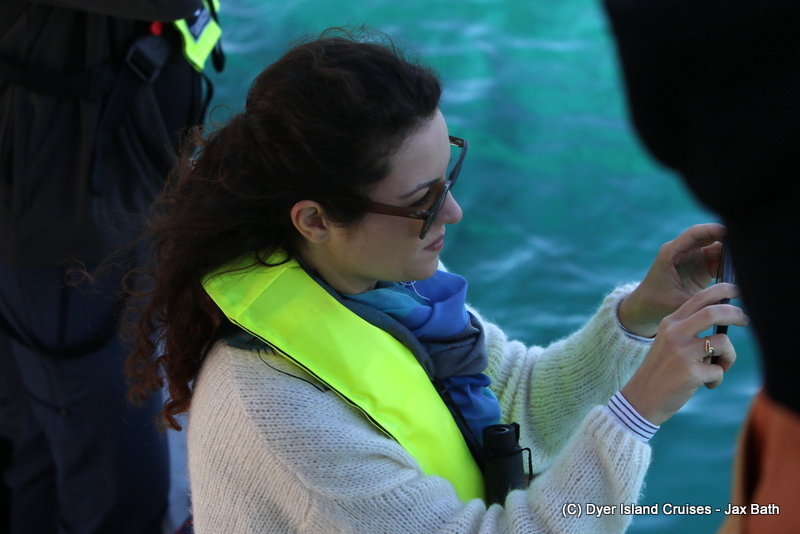 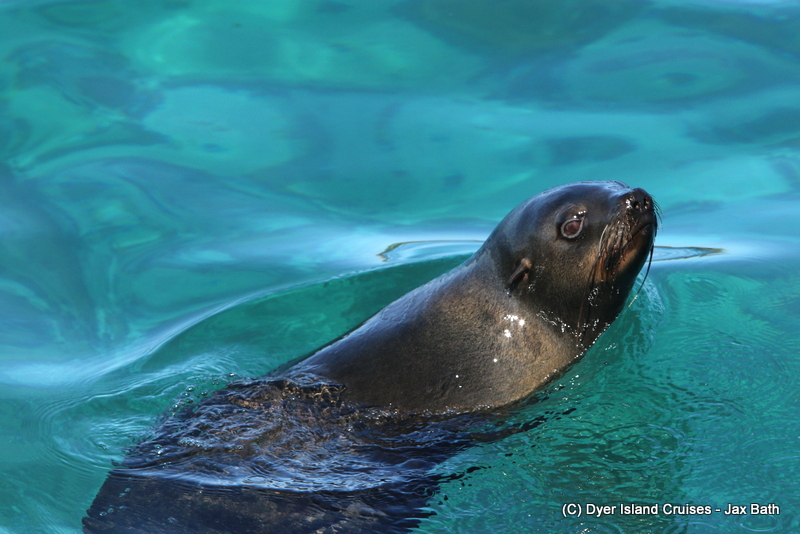 A seal checking us out. 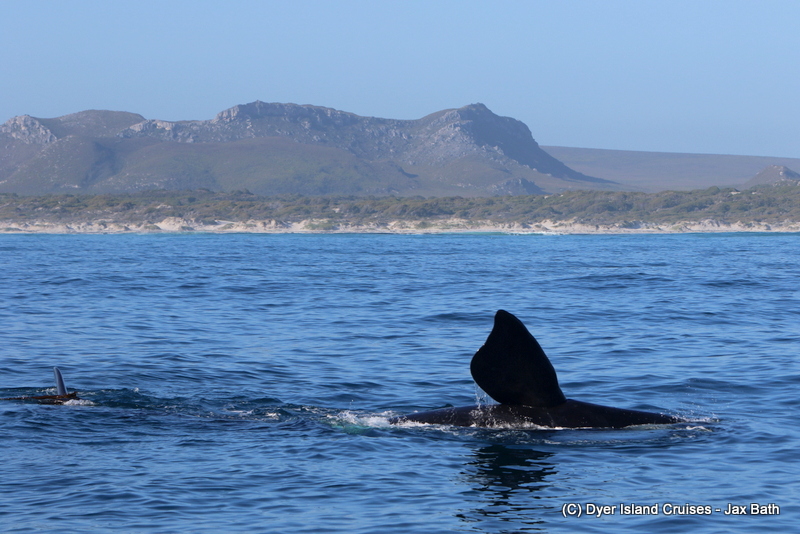 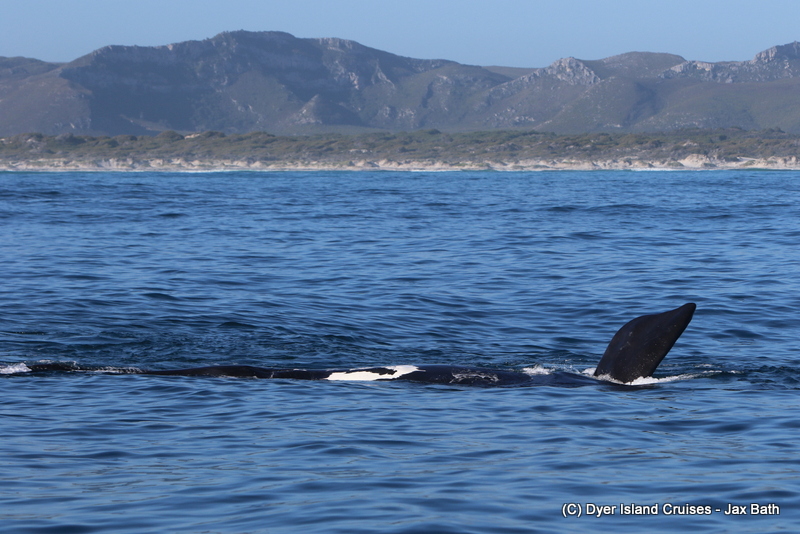 Most whales have some white on the belly. 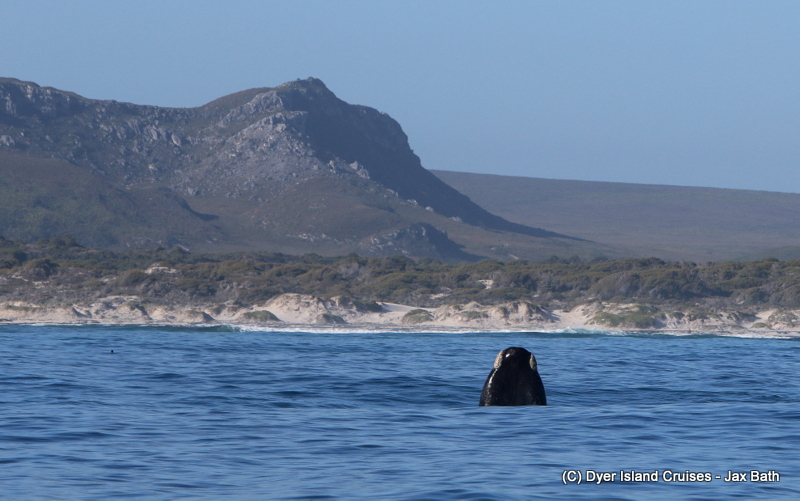 A spy hop in the distance. 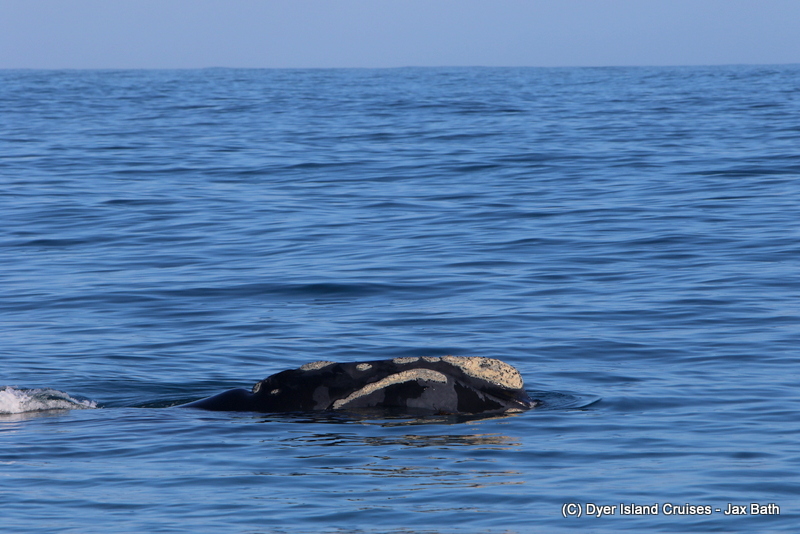 A close look at the head of the whale. 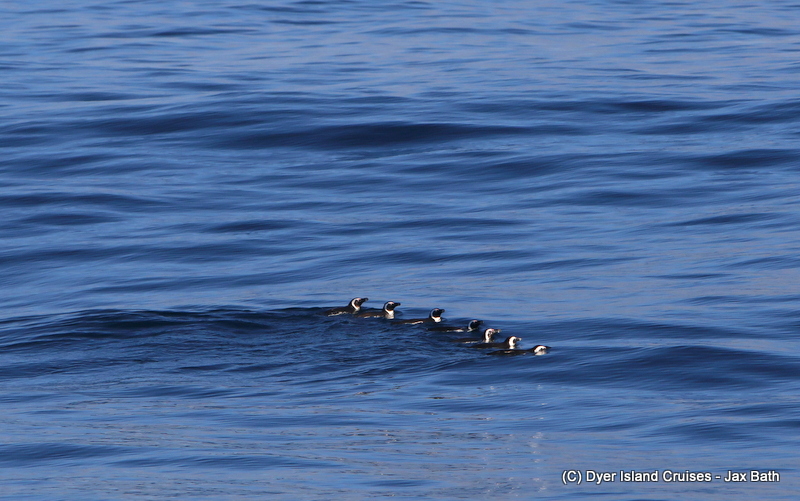 African Penguins out at sea. 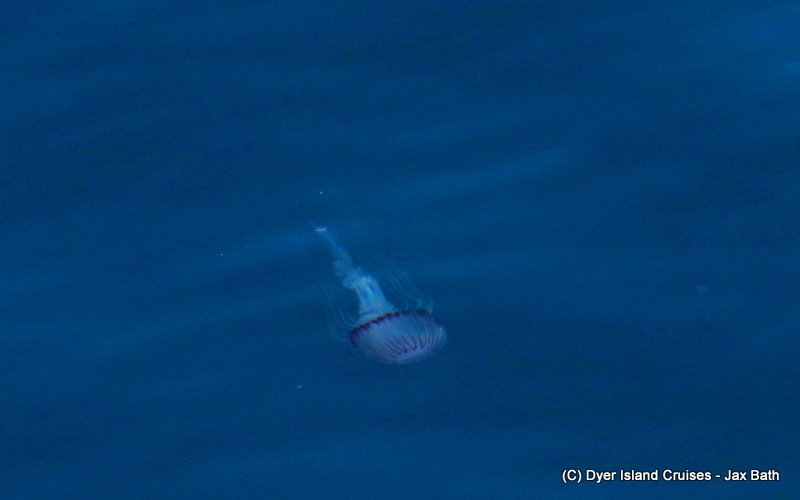 A Compass Jelly floating along. 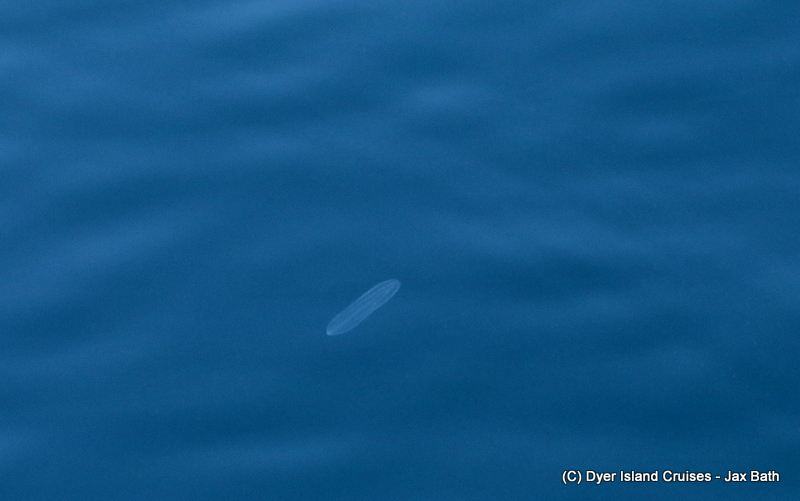 A Comb Jelly, which is not a jelly at all. 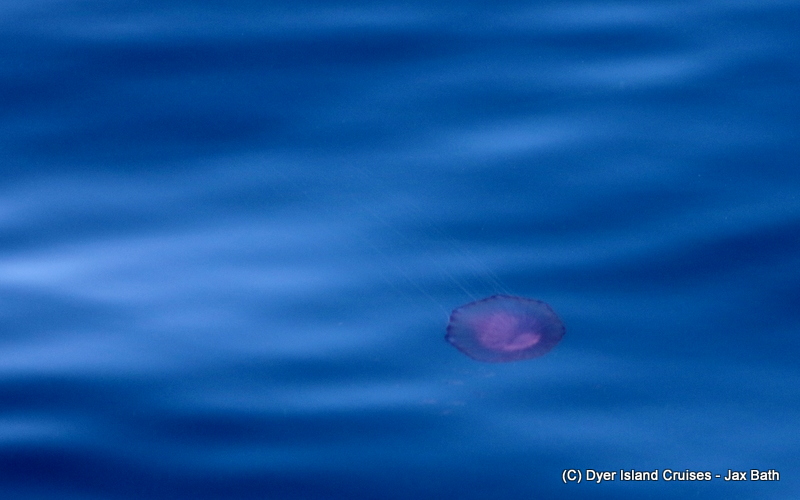