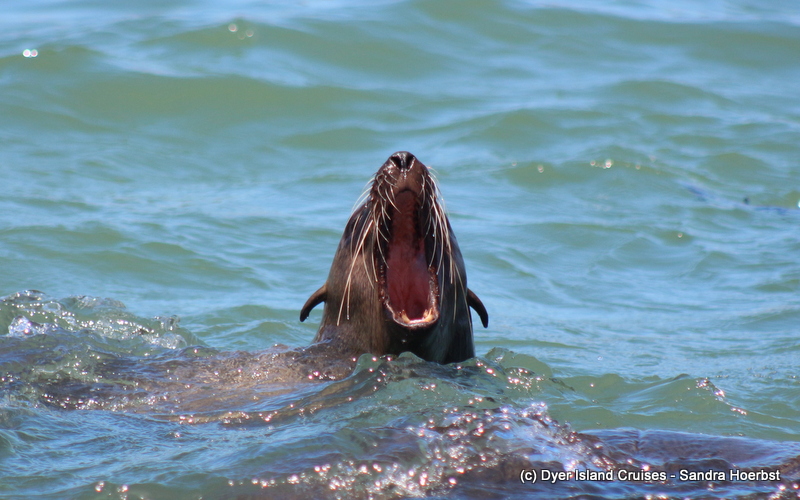 It has been a fantastic day to head out to see, no wind and swell and lots of sunshine all along. Today we were heading straight towards Danger Point after we launched from Kleinbaai harbour and made a quick stop at the end of the peninsula to scan the area and picked up kelp to have a closer look. On route again heading further to sea we spotted some splashes in the distance and saw a blow shortly thereafter. Carefully driving in the direction of the activity we saw a Bryde’s whale coming frequently to the surface for some breaths, and how beautiful it was in such calm sea. After spending time with this gentle giant, we moved on towards the islands, but before reaching Geyser Rock with all the Cape Fur seals, we stopped to have a look at some Giant Petrel. We could observe plenty of seals in the water and on land. Next op we made closer turn at Dyer Island to see some African Penguin and also saw plenty of Cape Cormorant. Before making our way back to the harbour we stopped at the shark cage diving vessel from Marine Dynamics where we got to see Bronze Whaler sharks. What a fantastic day and beautiful sightings we could not ask for any better. 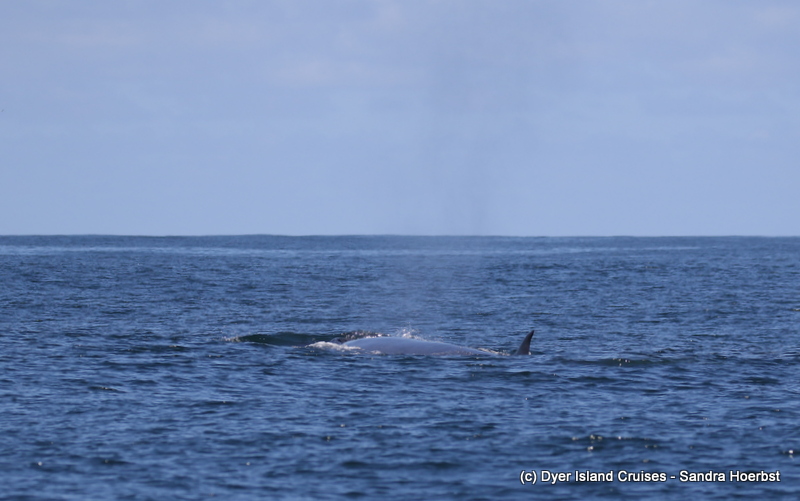 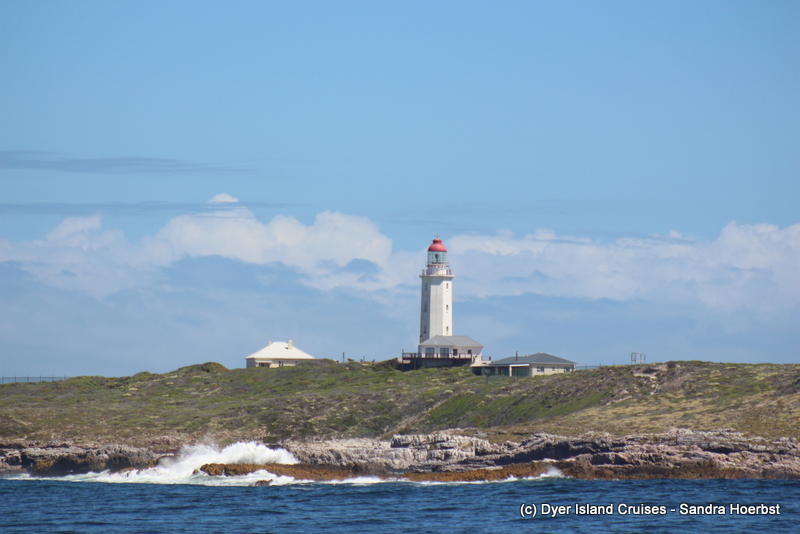 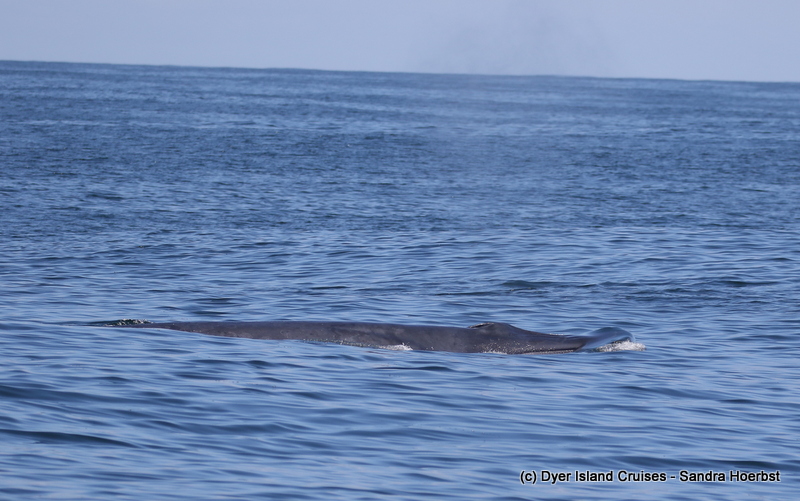 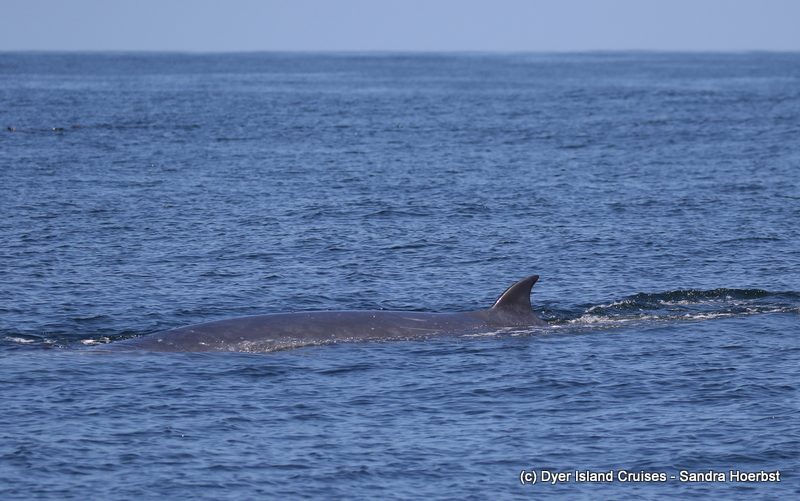 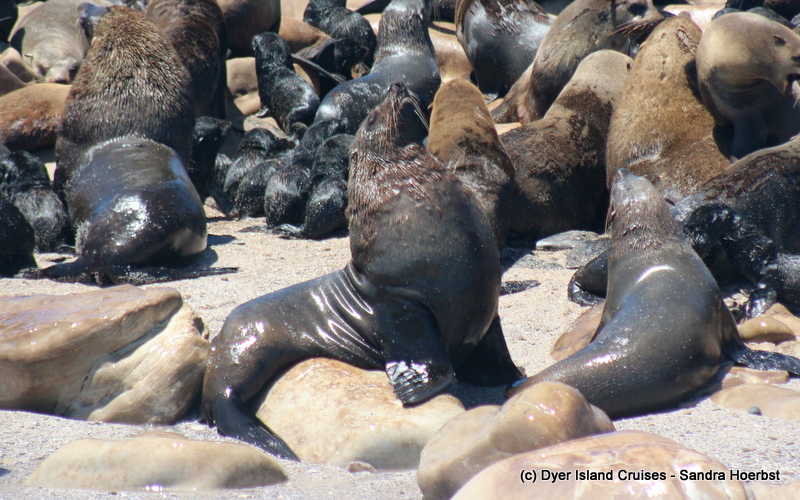 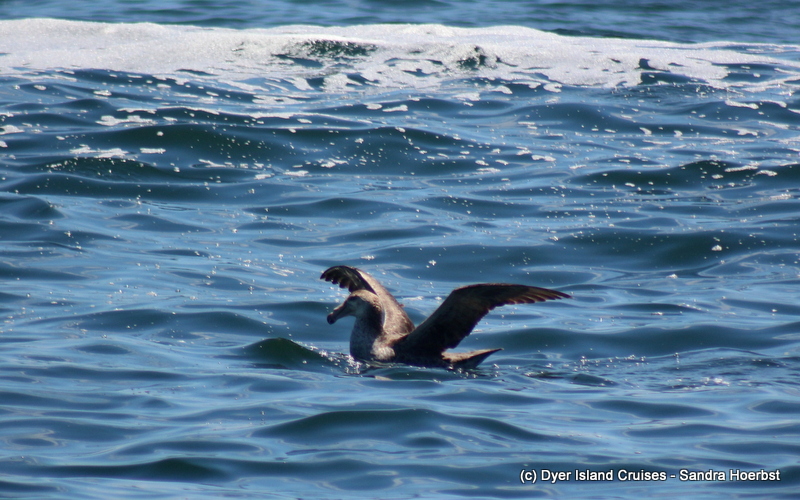 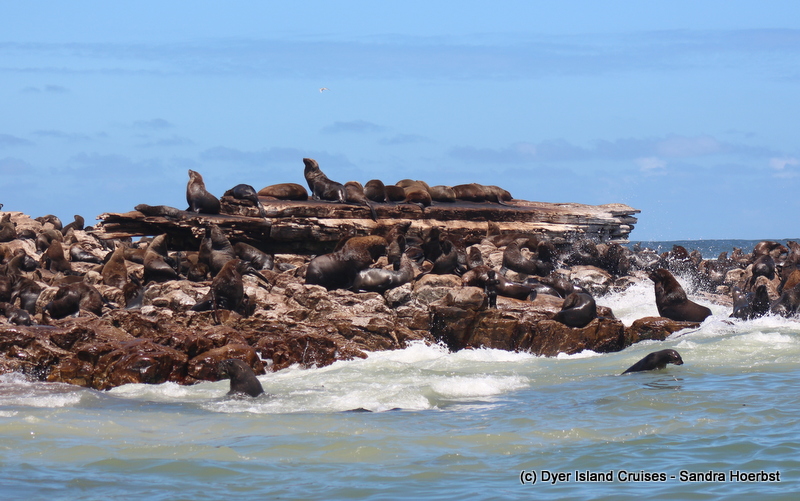 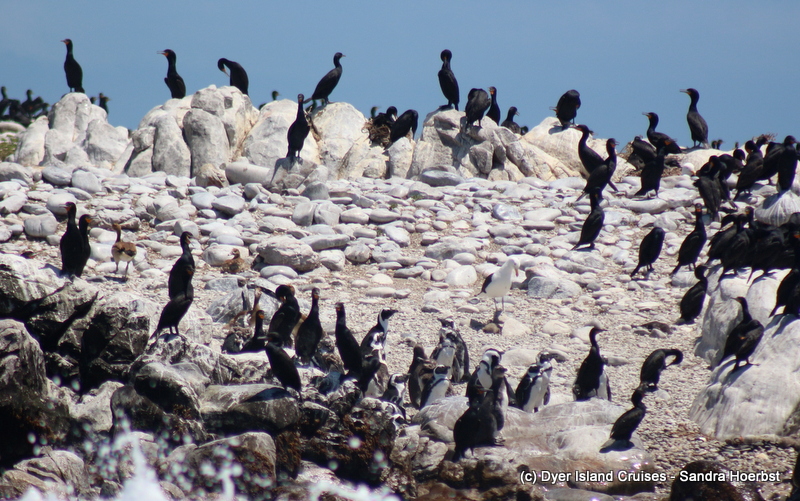 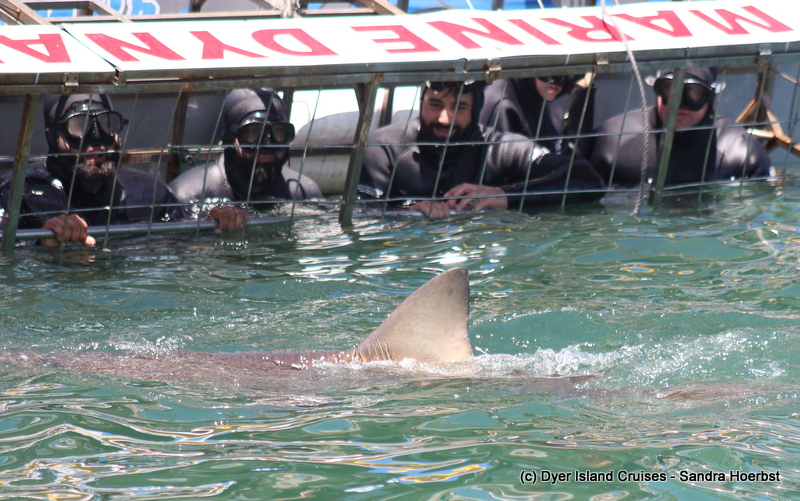