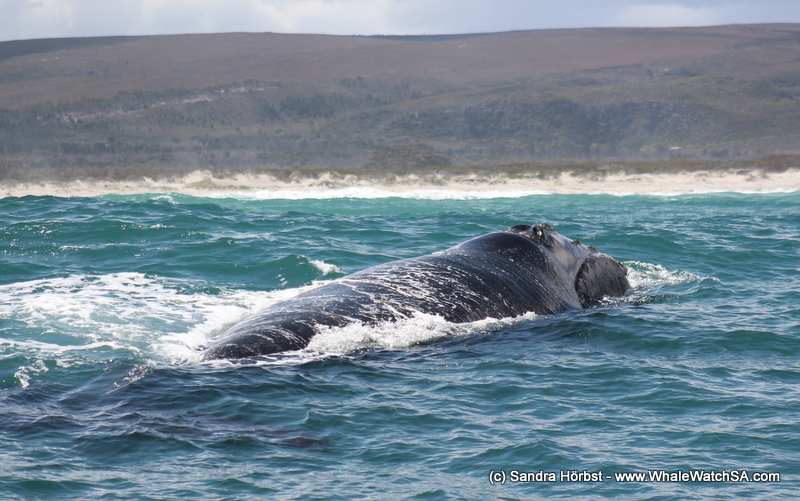 After two days on land due to strong winds and big swell we were able to launch again today from Kleinbaai harbour. On both our tours we were heading past the shark cage diving boats where we got to see a Bronze Whaler shark moving below the surface around their vessel. Our next mission however was to find some Southern Right whales and got lucky so one mother with her calf in the Pearly Beach area. They came up so nicely alongside our vessel Dream Catcher that we could get some good looks. On our second tour we have also visited Pearly Beach to find some whales and were excited seeing a calf playing close to its mother and waiving with its flipper. Before heading off we spotted another mother and her calf in very shallow waters but couldn’t approach any closer due to some swell.

At the Dyer Island Nature reserve, we passed the Cape Fur seal colony on Geyser Rock and were welcomed by the big male posing on a rock. We usually see the males only from October to December around the colony when it is their breeding season. At Dyer Island itself we saw the endangered African penguin and plenty of Cape cormorants nesting on the island. It was great to be back at sea with such beautiful sightings. 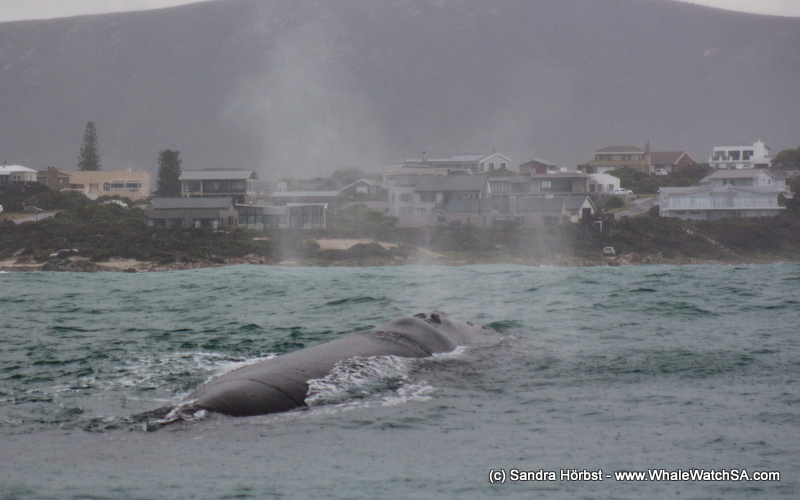 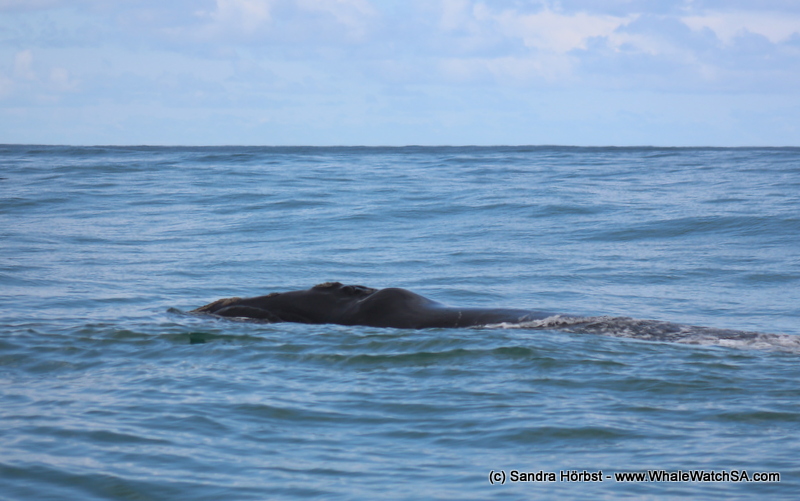 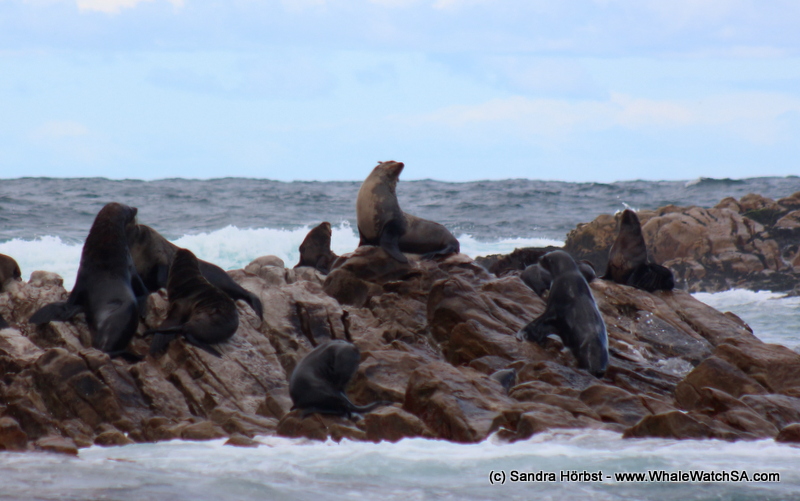 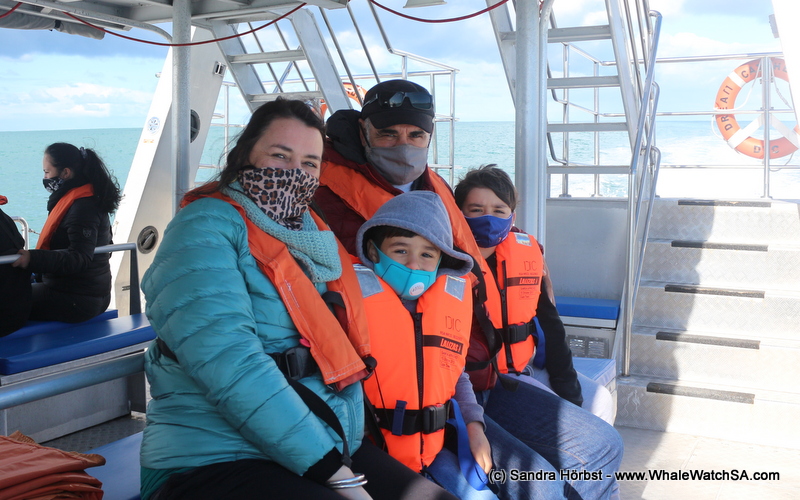 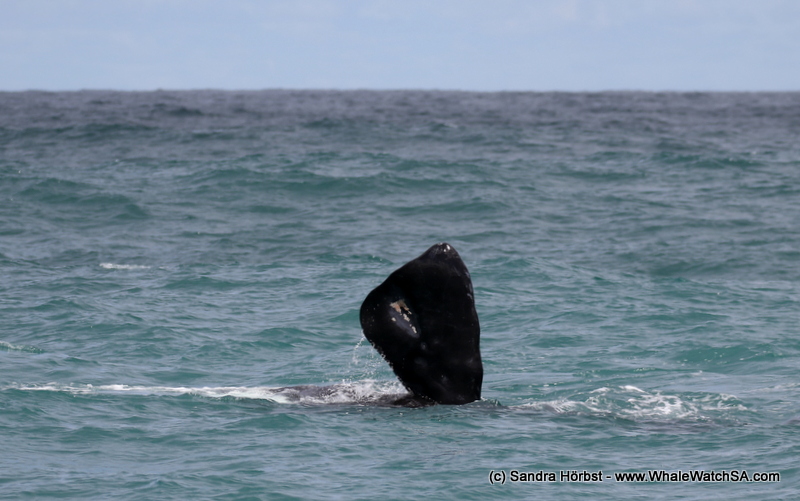 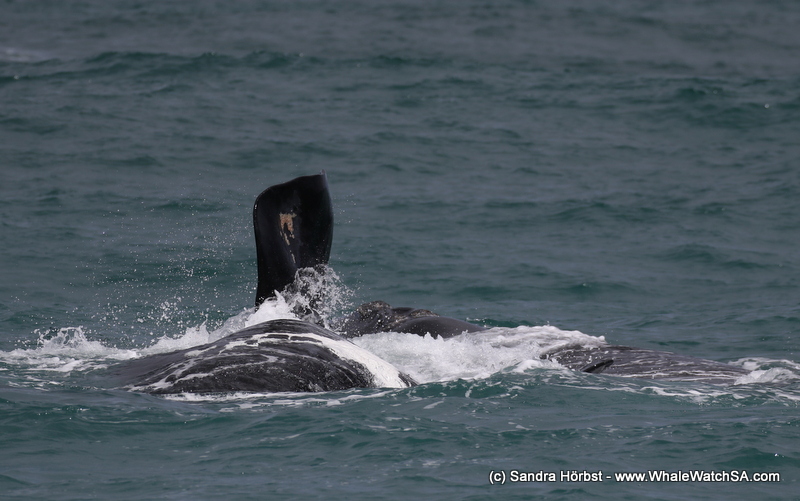 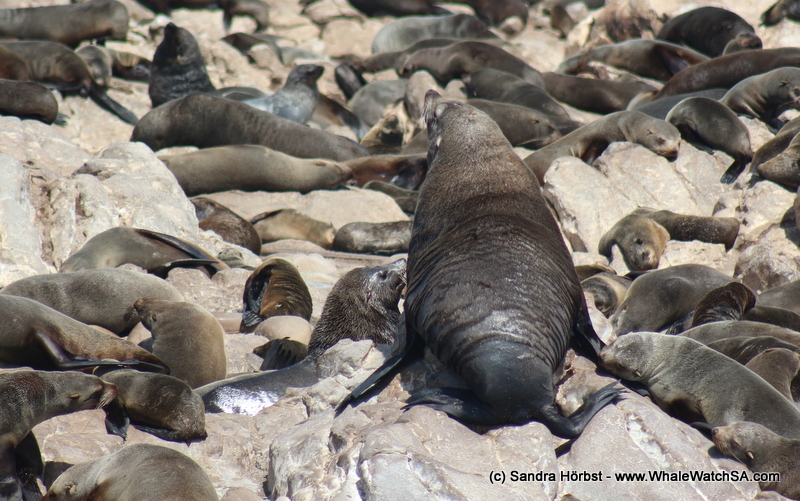