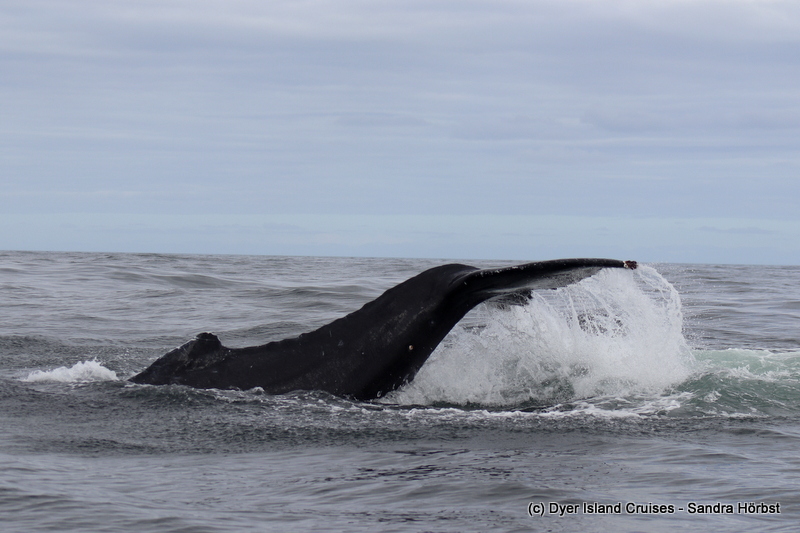 It has been another stunning day out at sea with plenty of marine wildlife. Like yesterday we were heading out into the deeper waters beyond Pearly Beach and De Clyde. First, we were lucky to spot a Bryde’s whale surfacing a couple of times and while waiting for it to come up again we saw a humpback whale close by. The humpback whale was still a young whale, but showing off next to our boat with some tail slaps. Around the Cape Fur seal colony, we spotted a whole bunch of Giant Petrel resting in Shark Alley. The young Cape Fur seals were again very active, practicing swimming up and down the Alley and alongside our boat. On our way home we had a look at the endangered African penguins on Dyer Island and were lucky enough to find several groups at sea before we reached Kleinbaai harbour. 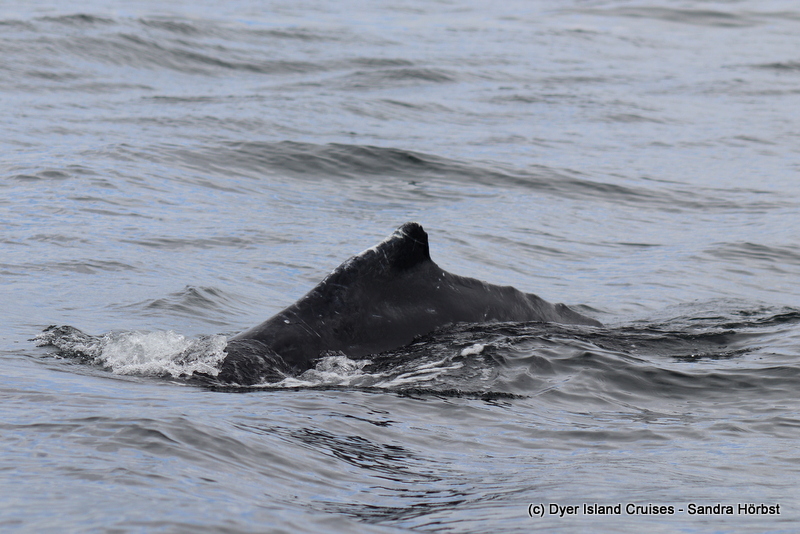 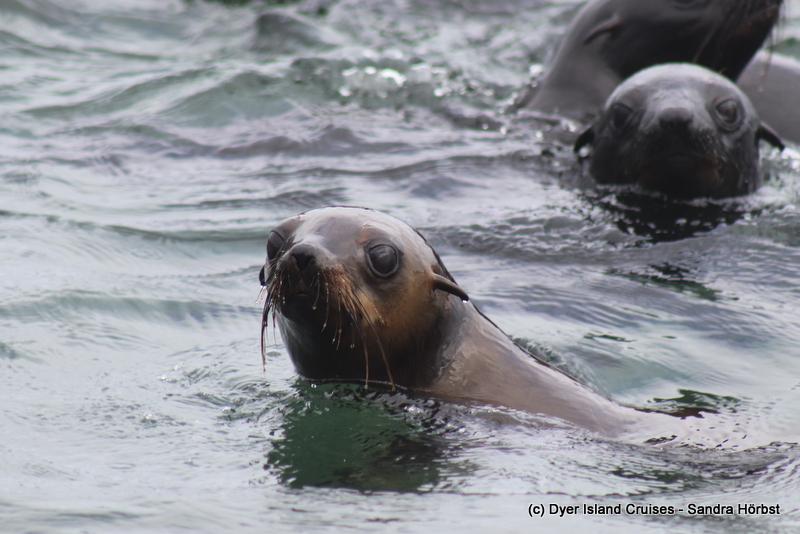 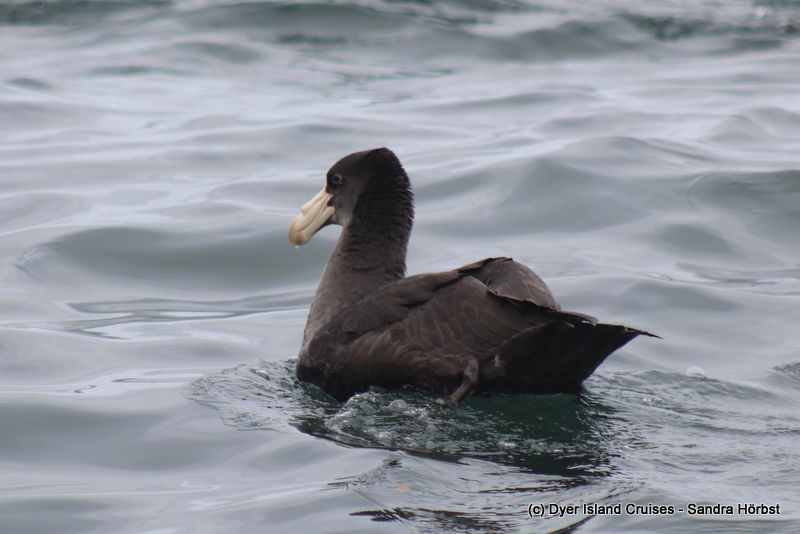 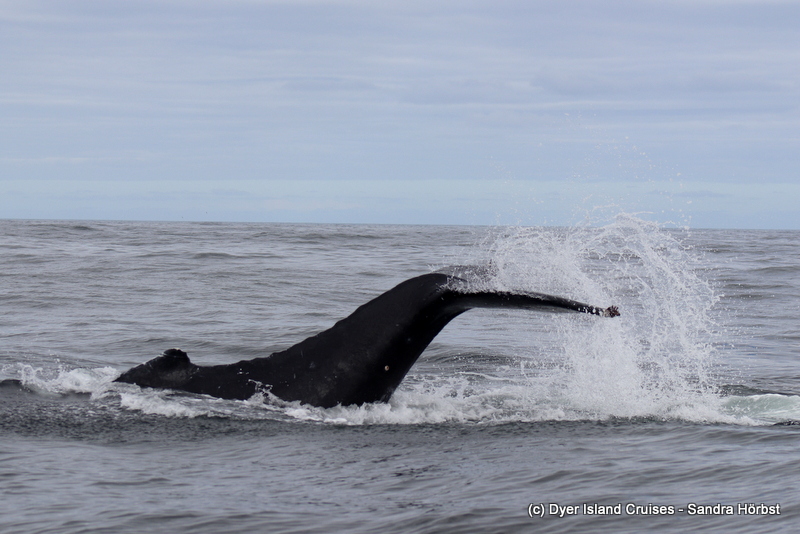 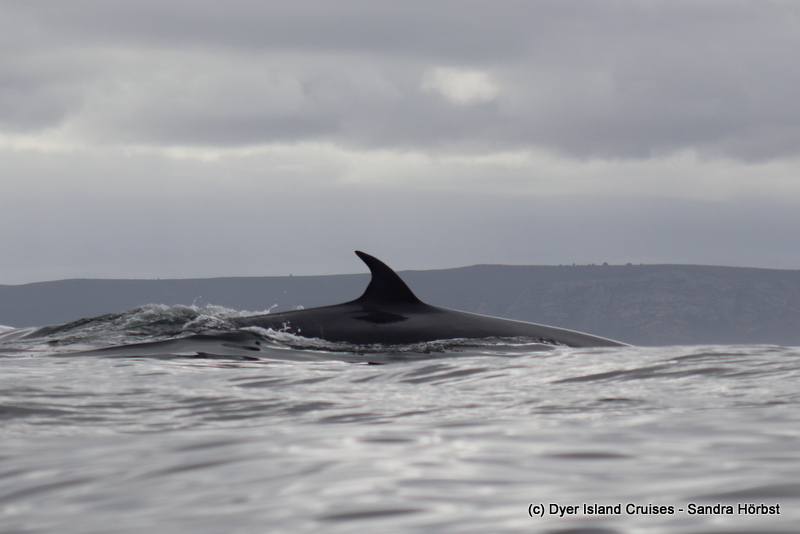 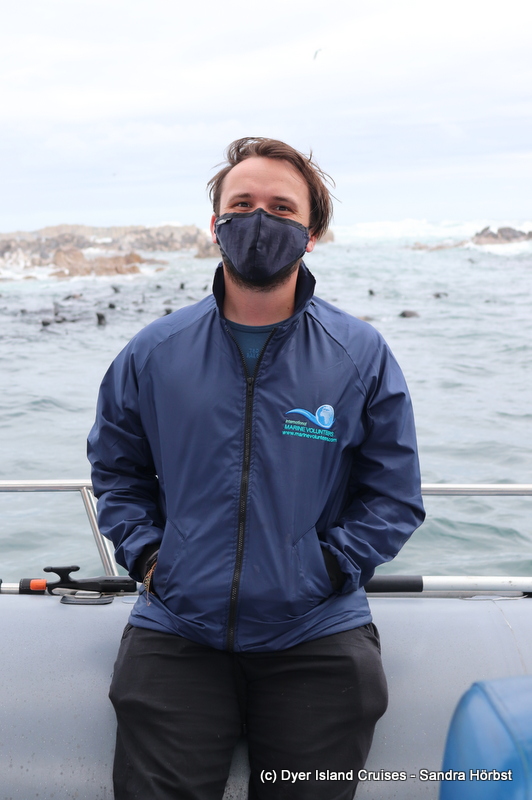 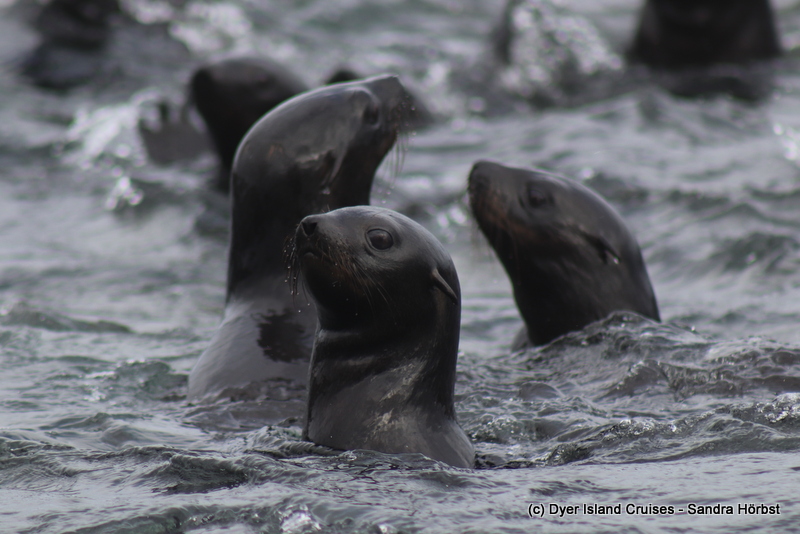 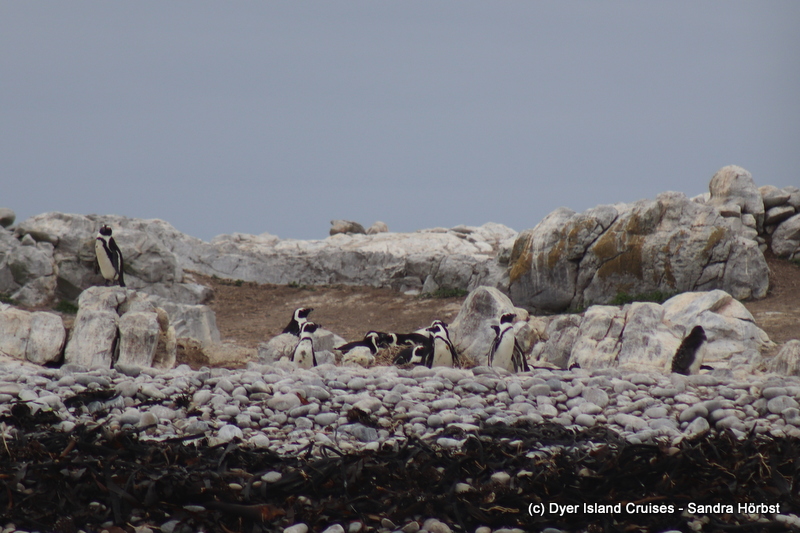 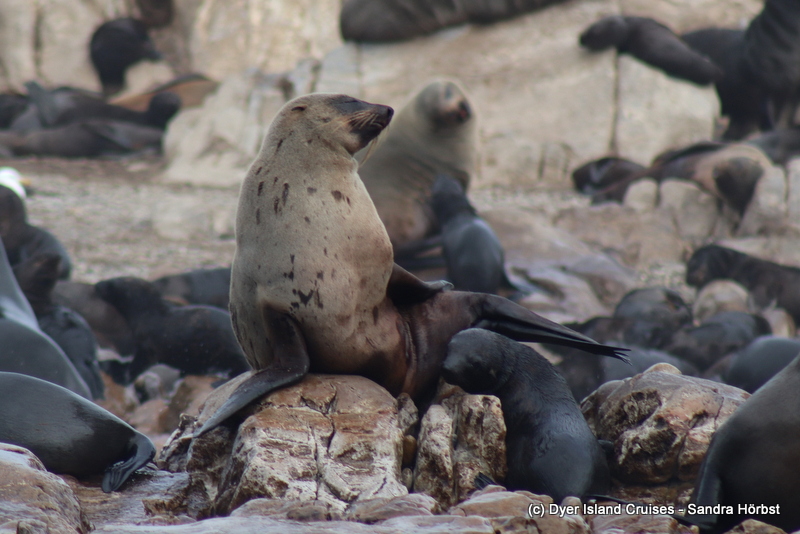