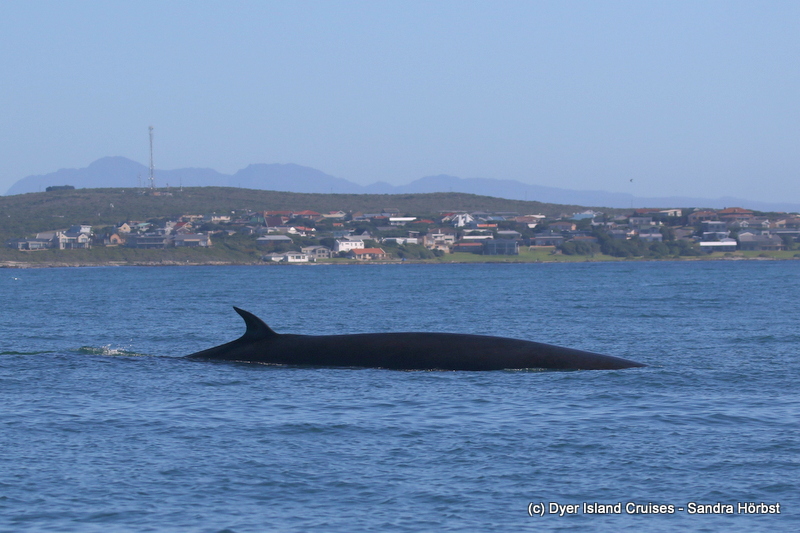 We had a beautiful Saturday out at sea with no wind and lots of sunshine and the most amazing sightings, it is hard to find the right words to describe all the different wildlife encounters we had through out the day on two trips. Both trips started off with hundreds of African penguins out in the bay where also other seabirds were seen feeding. In the same are we also manged to find the usual shy and elusive Bryde’s whale. Back along the coast and heading past Uilenkraalmond we spotted on both trips some of the Endangered Indian Ocean humpback dolphins very close to the shore. On the second trip we got surprised by a humpback whale close to the river mouth and made a stop before getting to the dolphins. The whale was very curious and approached our vessel while we were just drifting along. Closer to Dyer Island and saw plenty of Cape cormorants and a few more penguins. Heading into Shark Alley we already saw that Geyser Rock is empty but the nearby waters around were packed with playful Cape Fur seals. 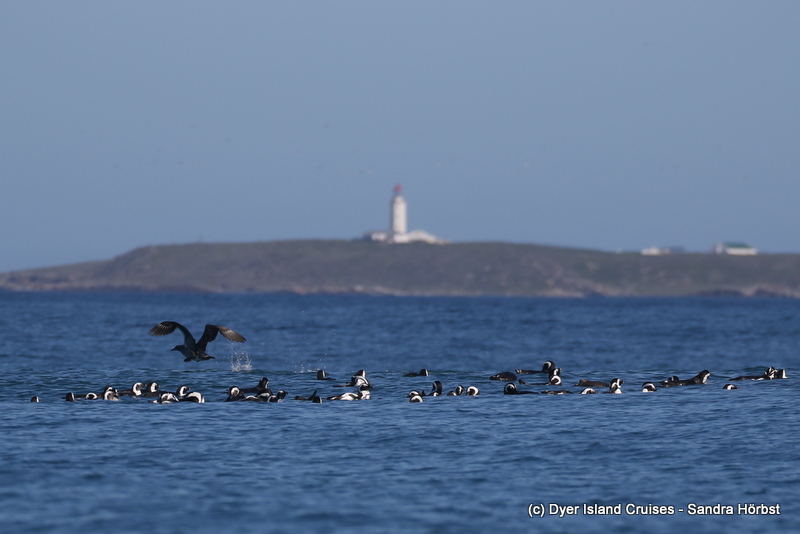 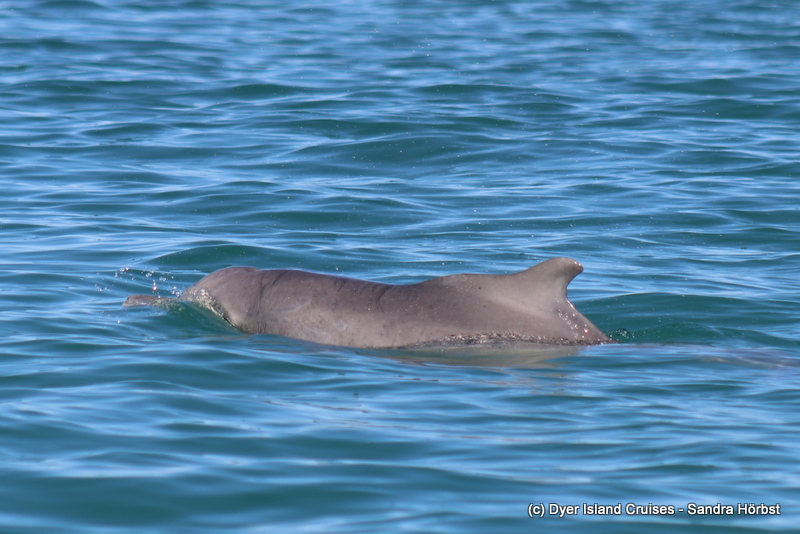 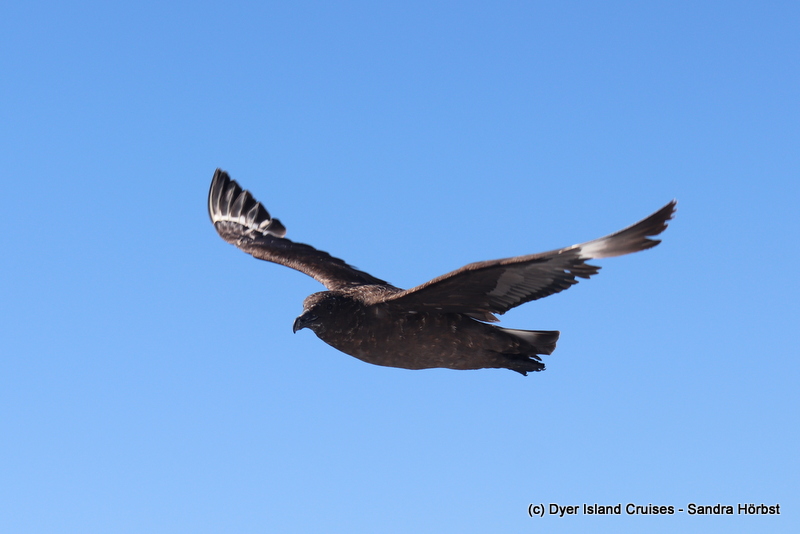 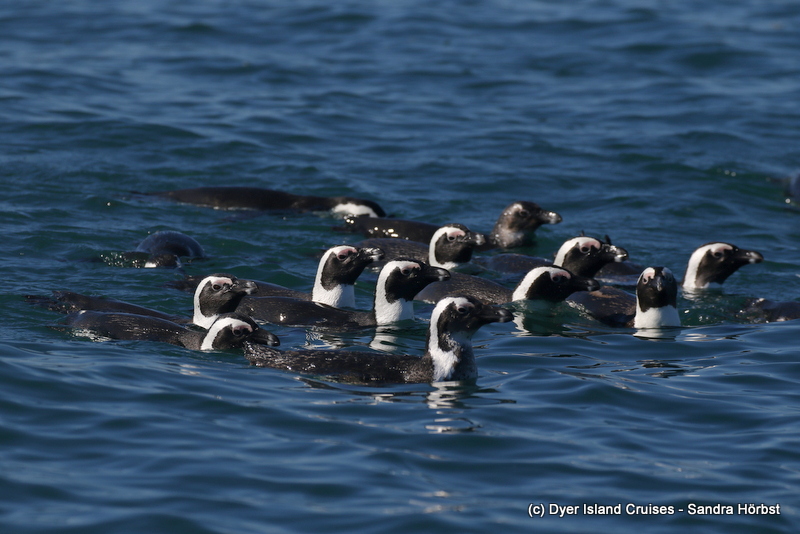 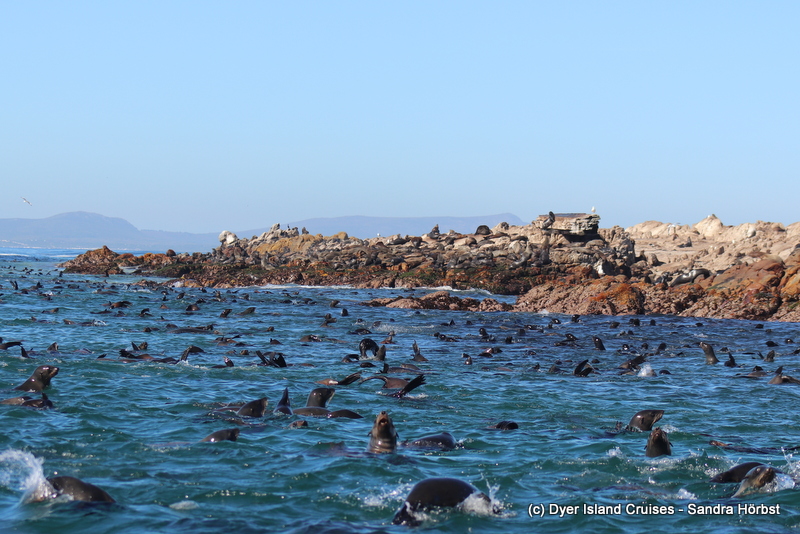 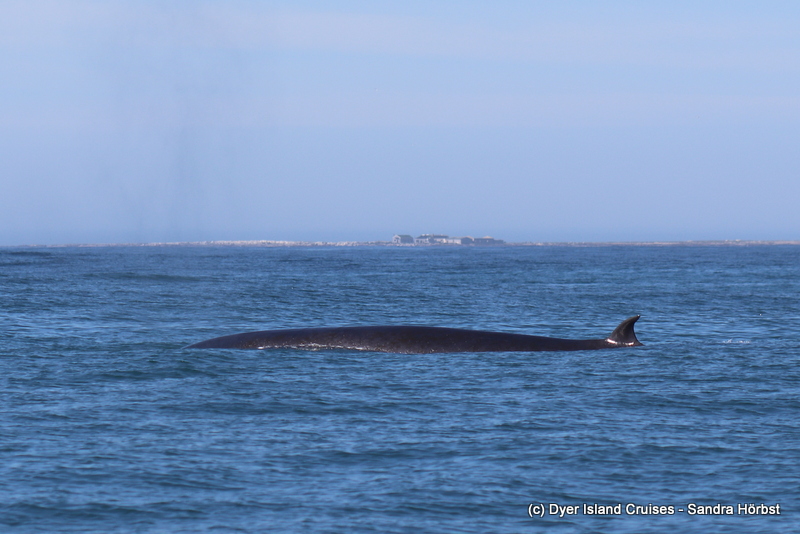 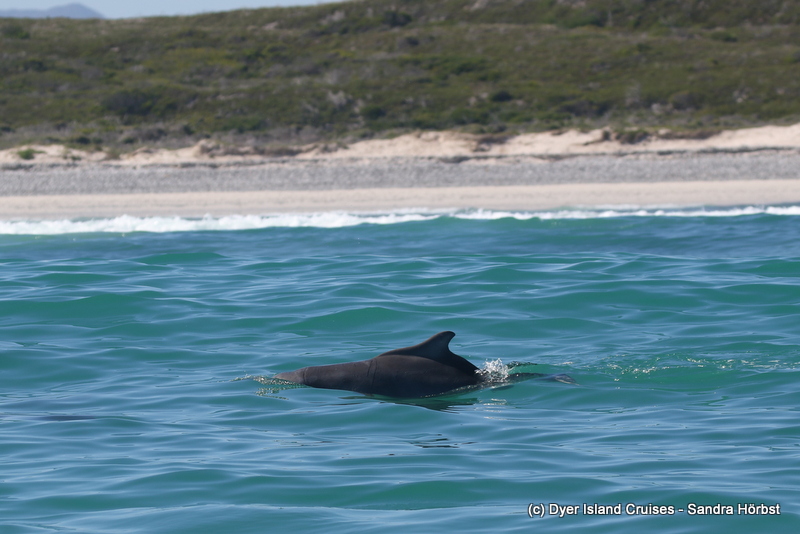 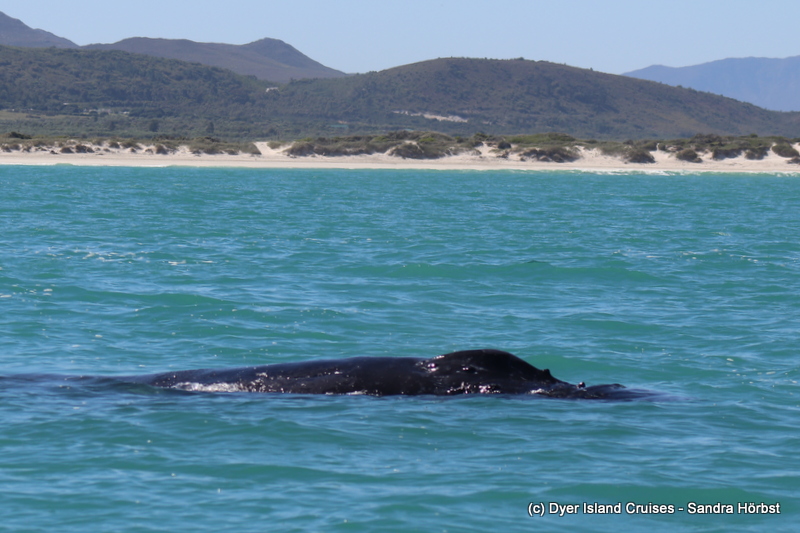 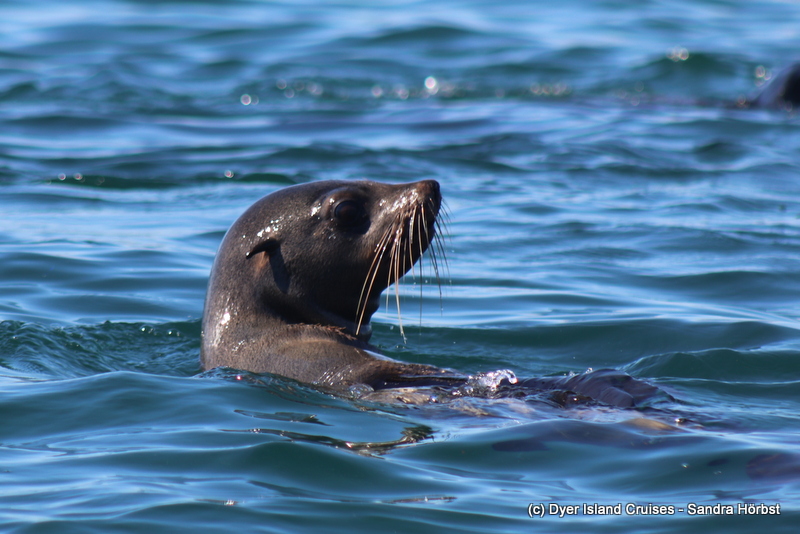 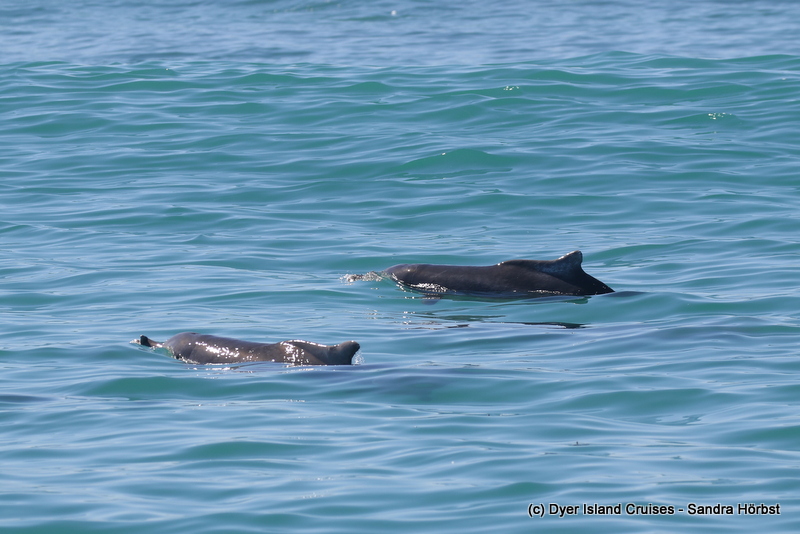 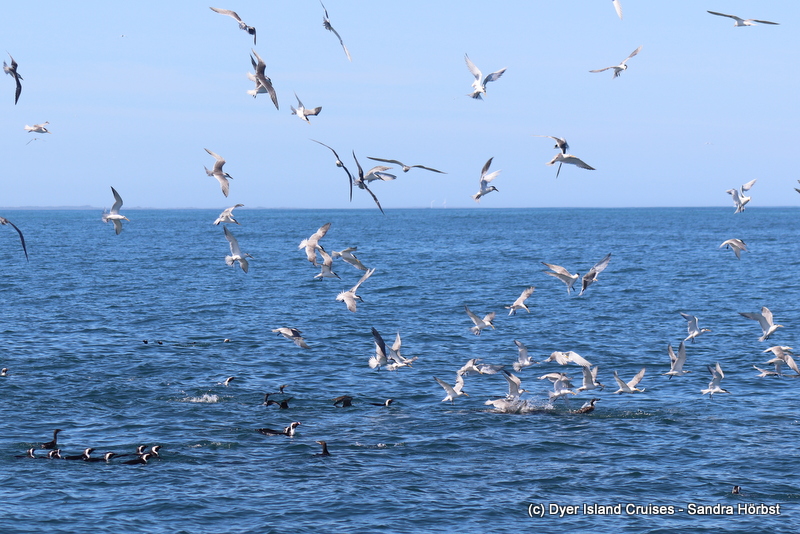 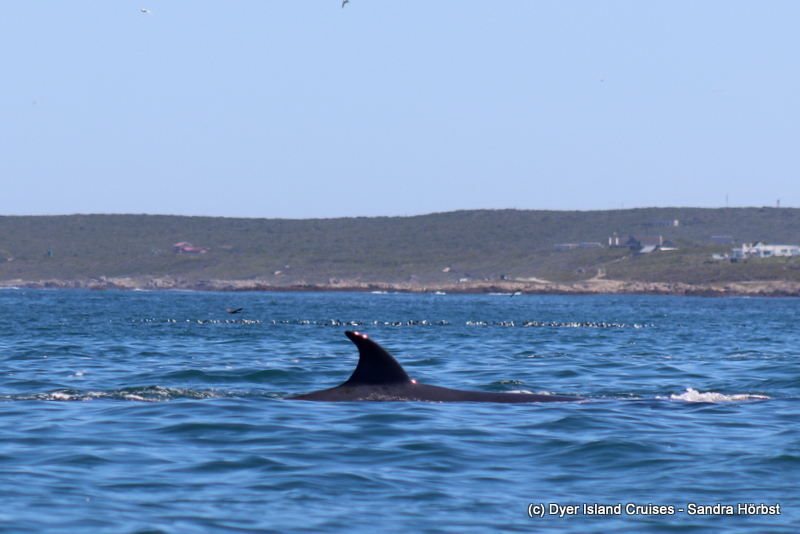 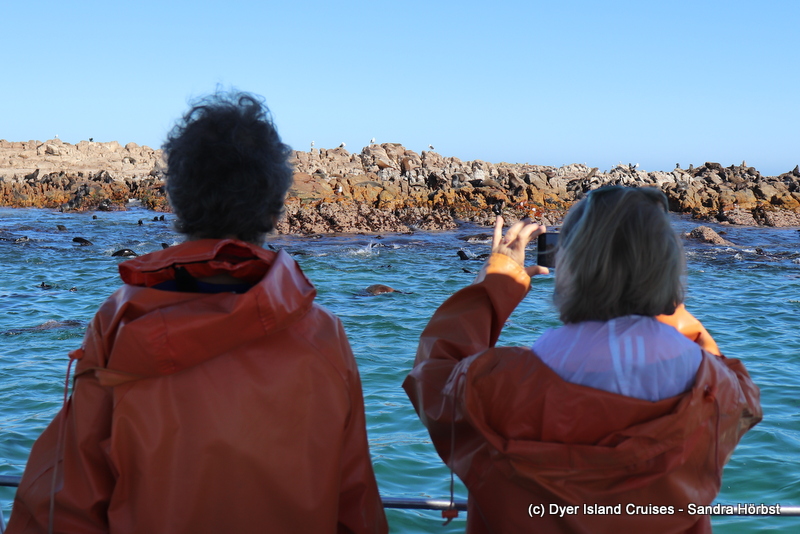