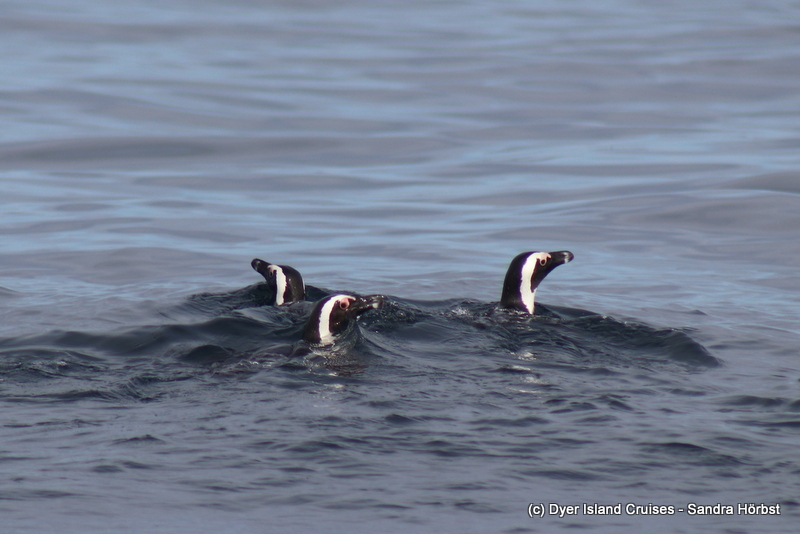 It was drizzling all morning but just after we launched from Kelinbaai the sky cleared up a we had a perfect day at sea. It has been a bit quiet along the coast, so we were heading into deeper waters beyond De Clyde where we soon saw plenty of seabirds around including Sooty Shearwater and Cape Gannets. We also spotted a spout of a whale which we carefully approached and managed to get some great looks at the Bryde’s whale. Further along the way we have been lucky to encounter couple more Bryde’s whales, some African penguin and whole bunch of Giant Petrel. Entering the world-famous Shark Alley, we got welcomed by plenty of Cape Fur seal pups swimming alongside the boat and before heading back we made a stop closer to Dyer Island. Just before reaching the harbour a whole lot more penguins crossed our way, what a fantastic day at sea! 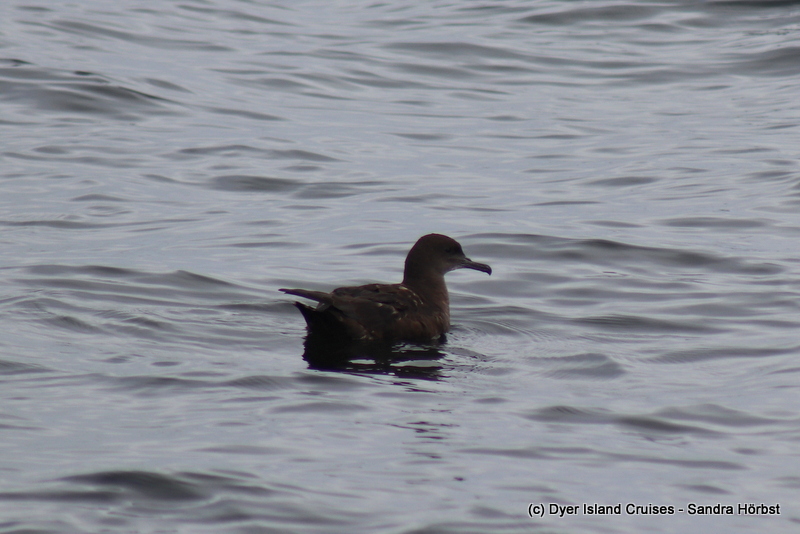 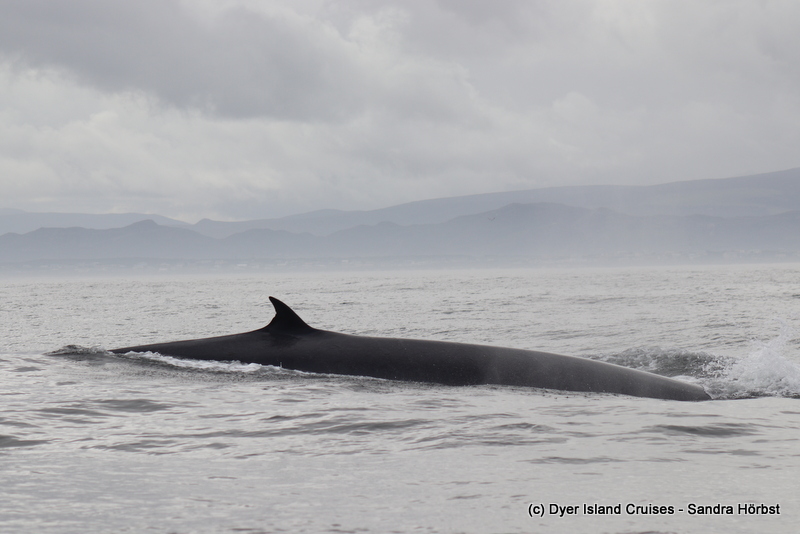 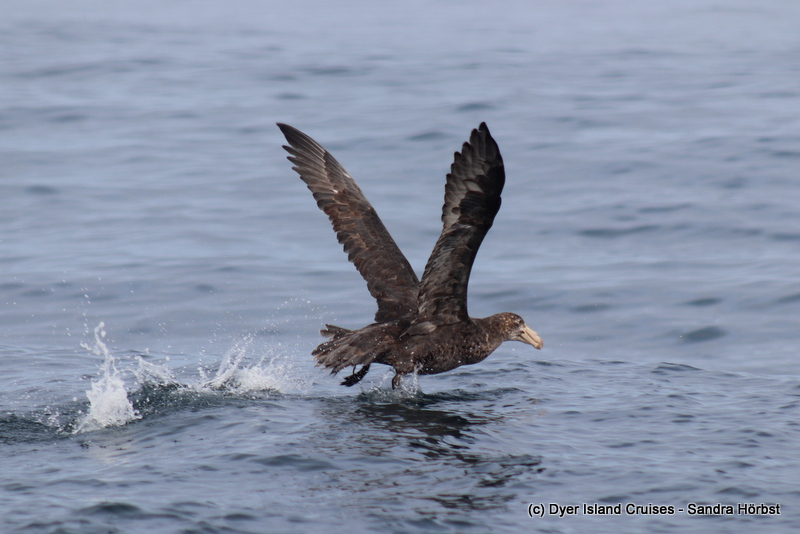 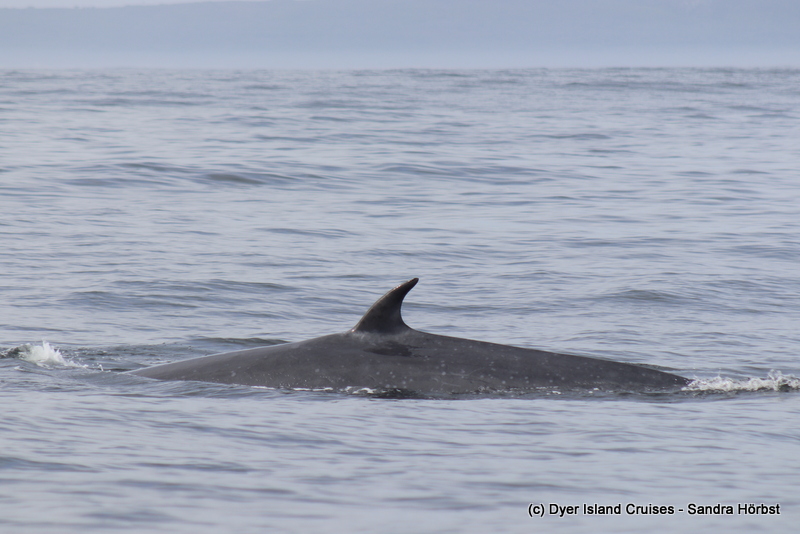 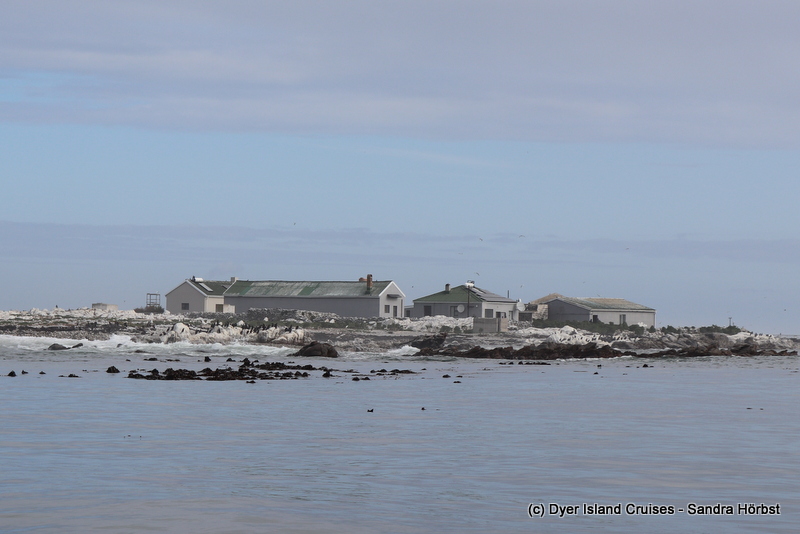 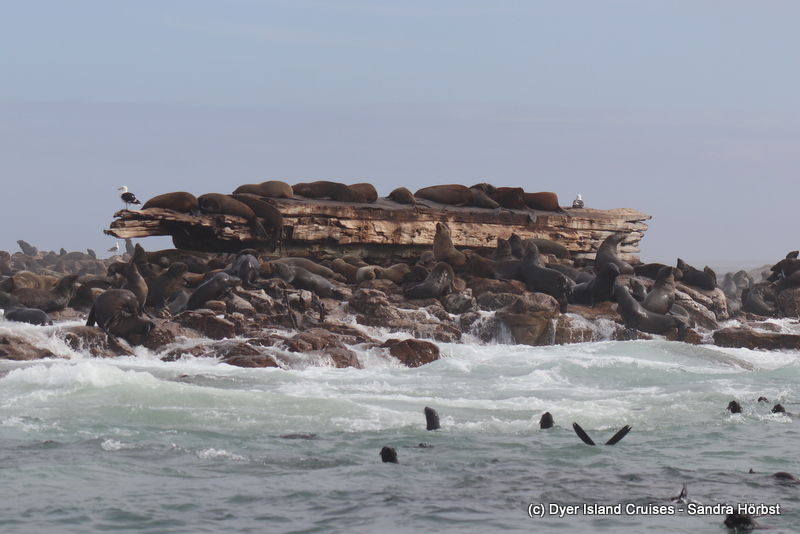 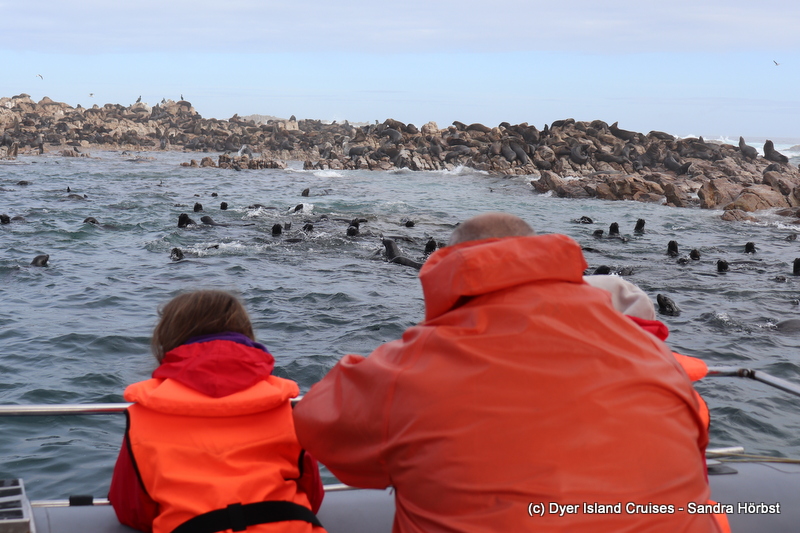 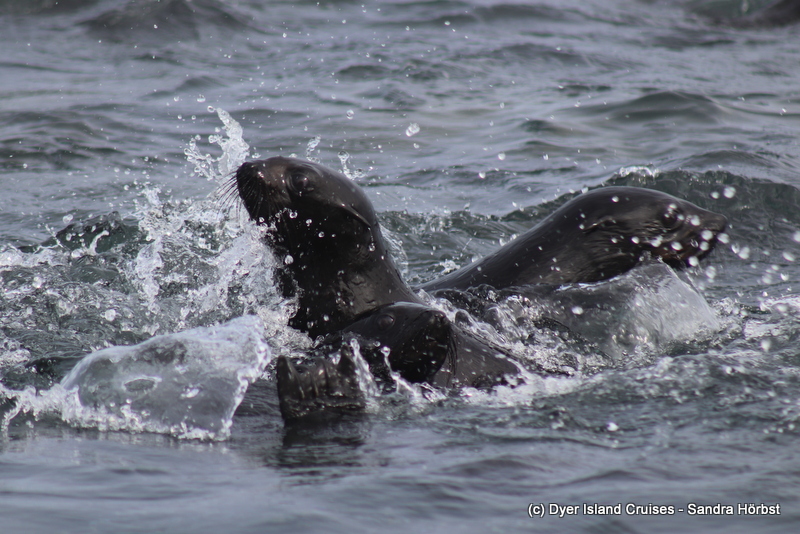 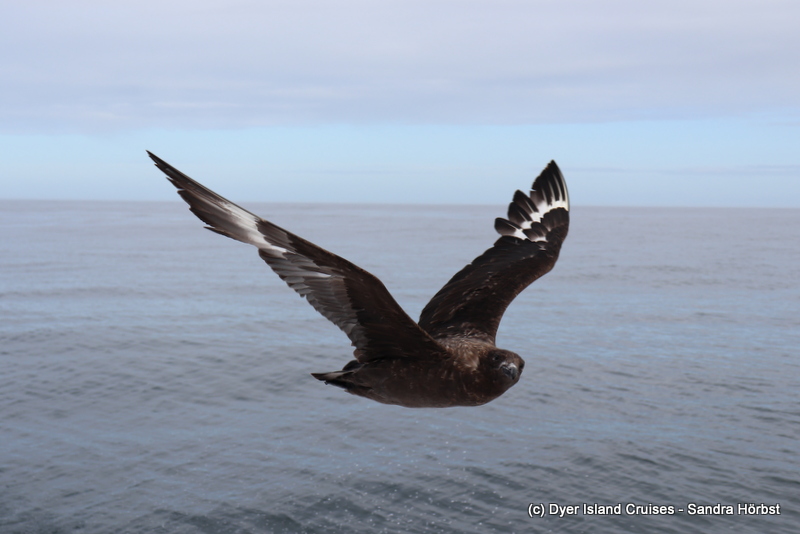 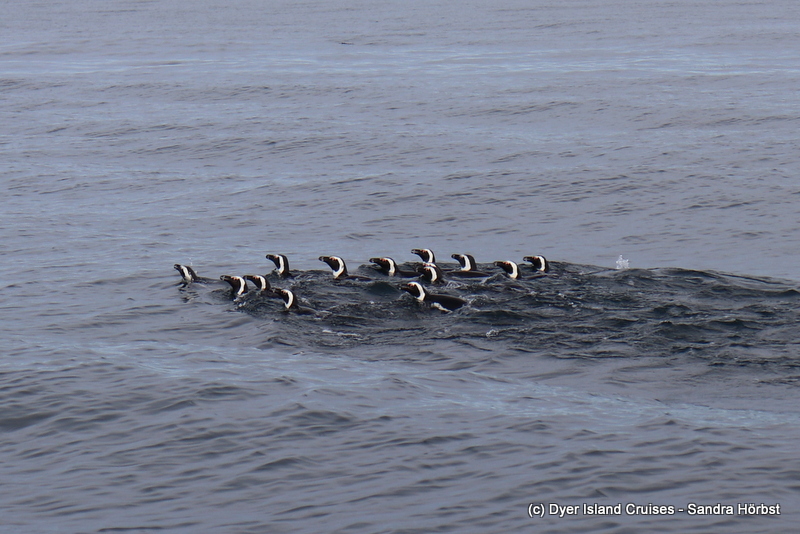