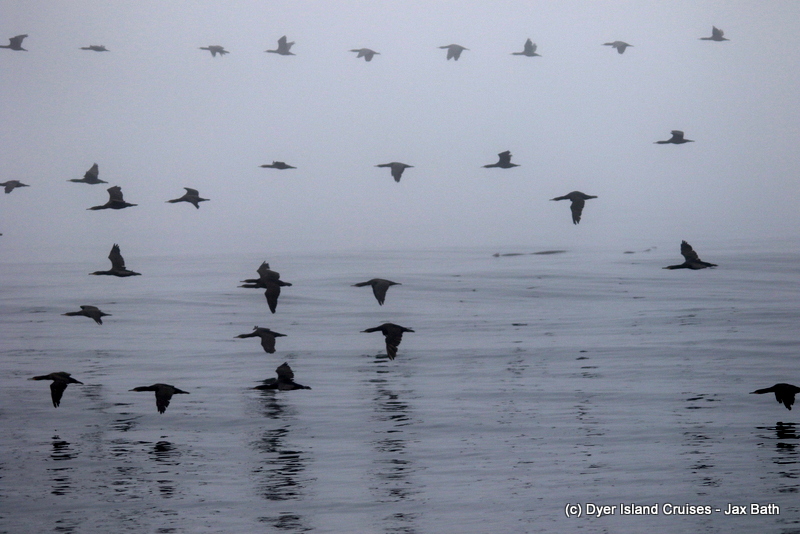 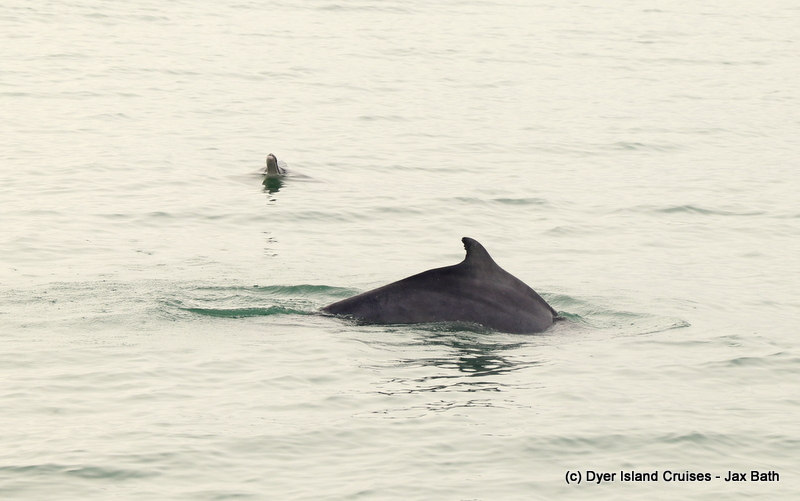 We had a pod of around 4 Indian Ocean Humpback Dolphins, which included Fingers. Fingers is one of our more iconic animals. 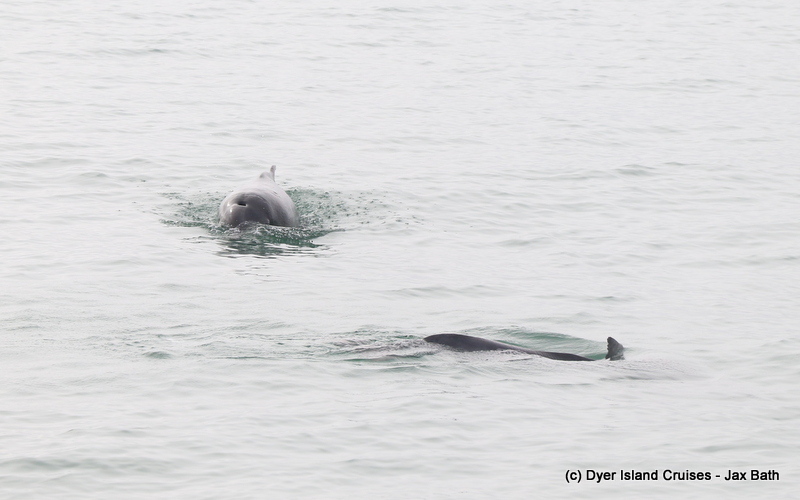 A calf coming up after its mother. 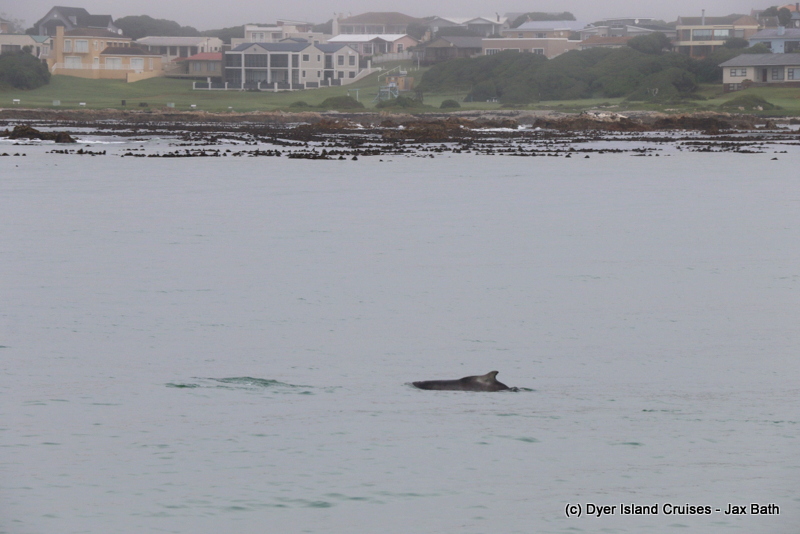 We found the dolphins just outside the harbour. 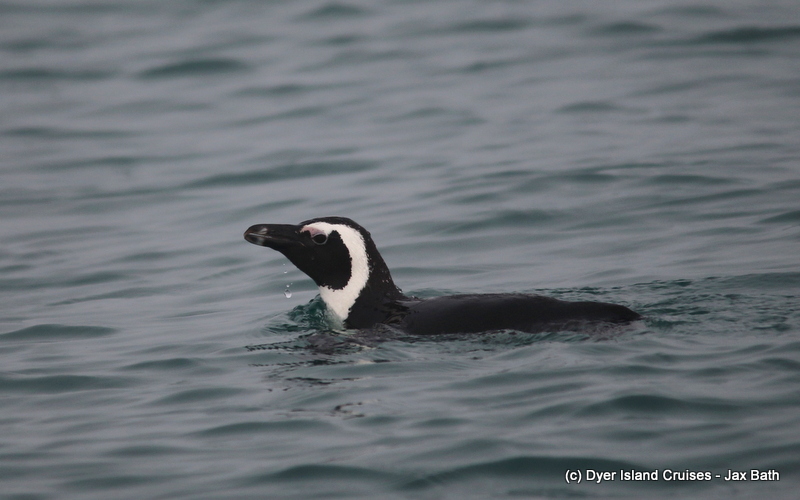 Can you see the water droplet falling off the penguins chin? 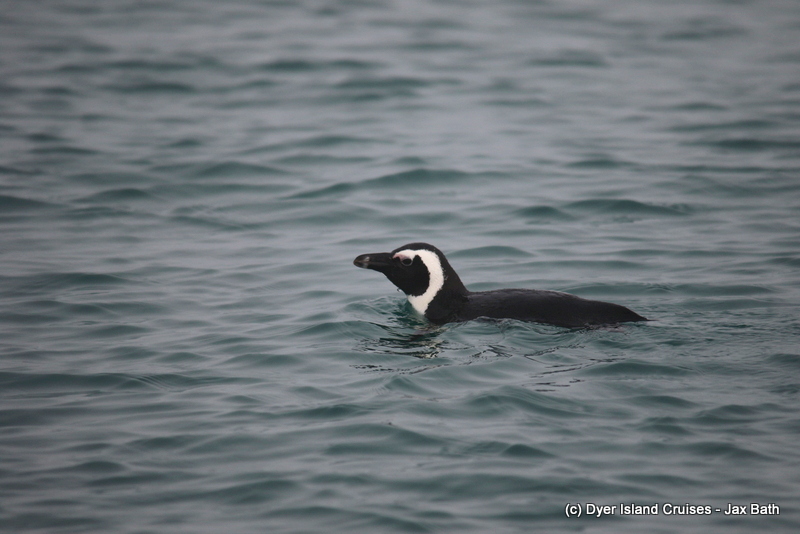 This little bird was very relaxed, letting us get some lovely views as he took a bath. 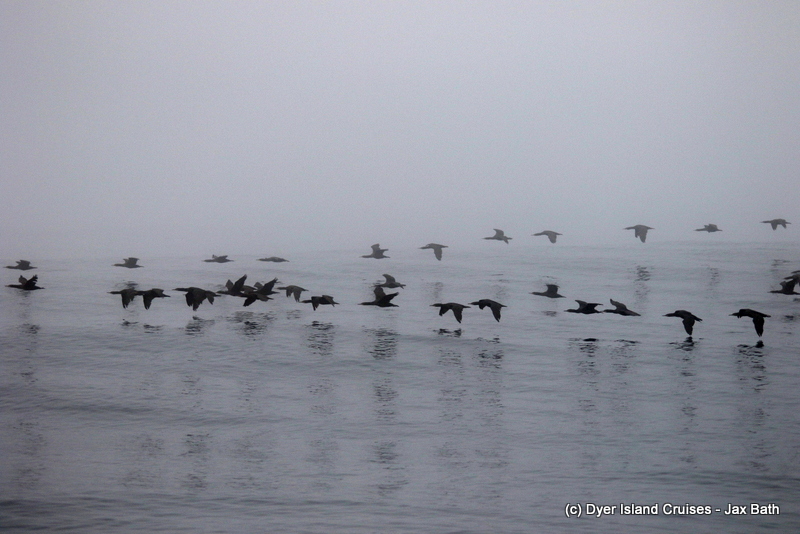 Cormorants in the mist, always one of my favourite sightings.

These Cape Cormorants where all heading out fishing. 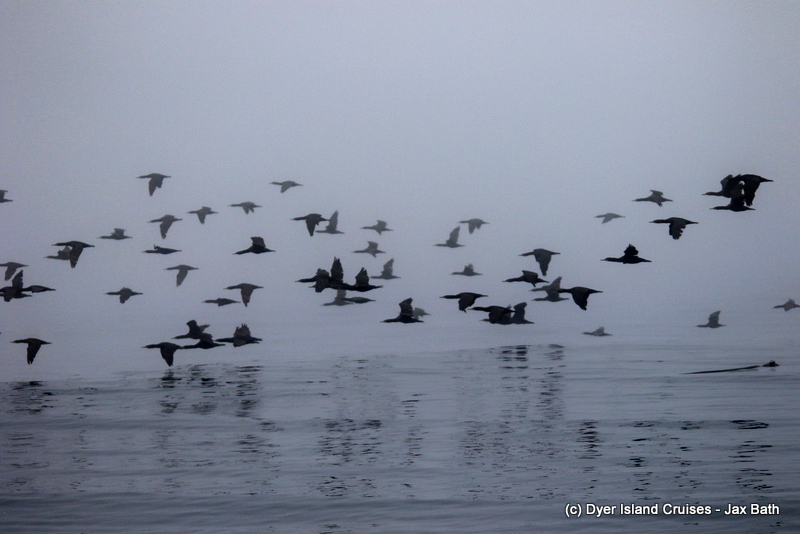 These birds are the kings and queens of energy conservation, flying one behind each other and often just above the water to save energy. 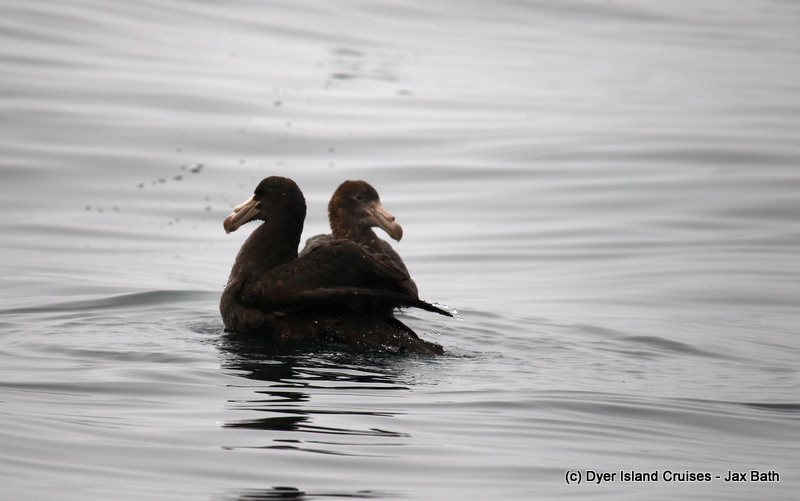 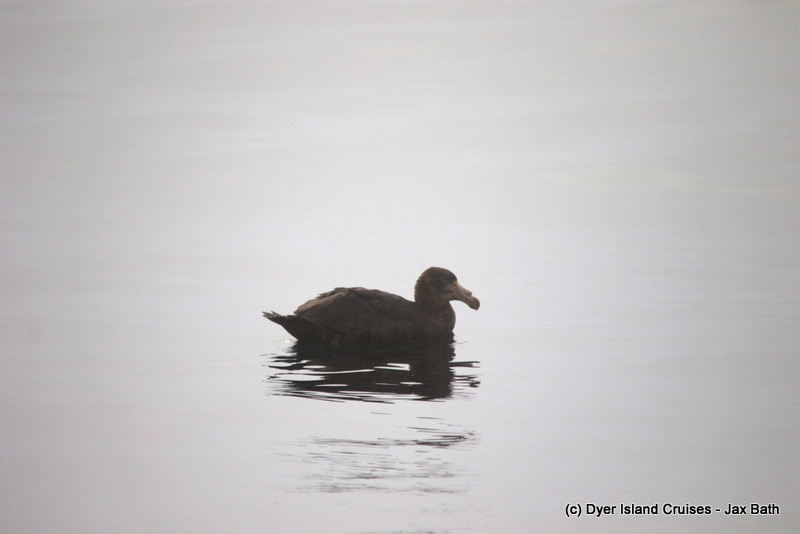 Another Northern Giant Petrel sitting on the water, we had several of these large scavenging birds around, waiting for the dead seal pups to wash out of Shark Alley. 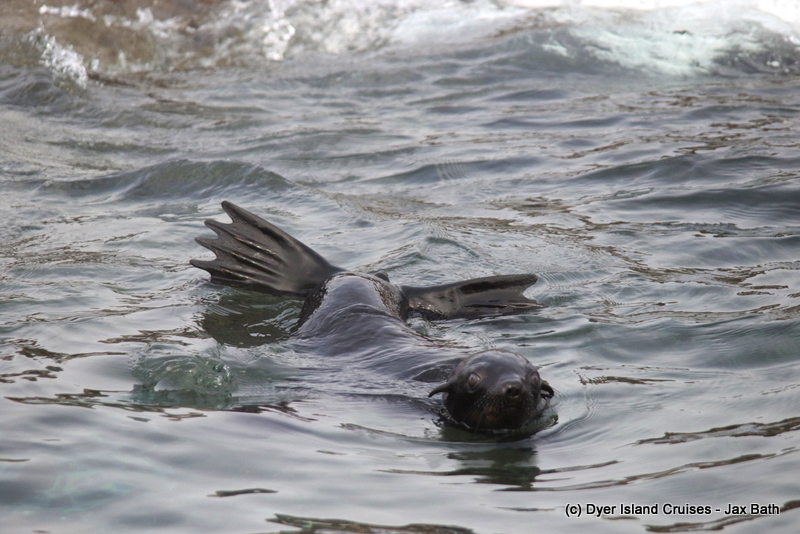 In South Africa, when something in very cute, we say it is “nunu”. Isn’t this little seal “nunu”? 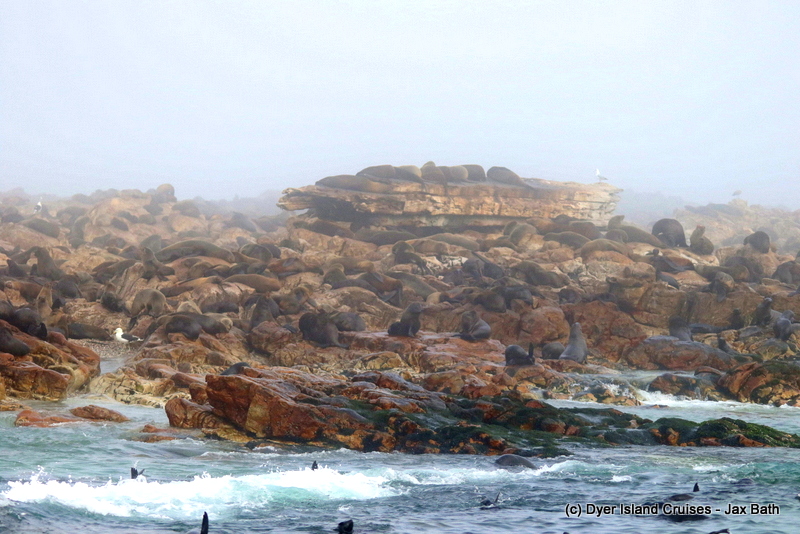 Seals in the mist. 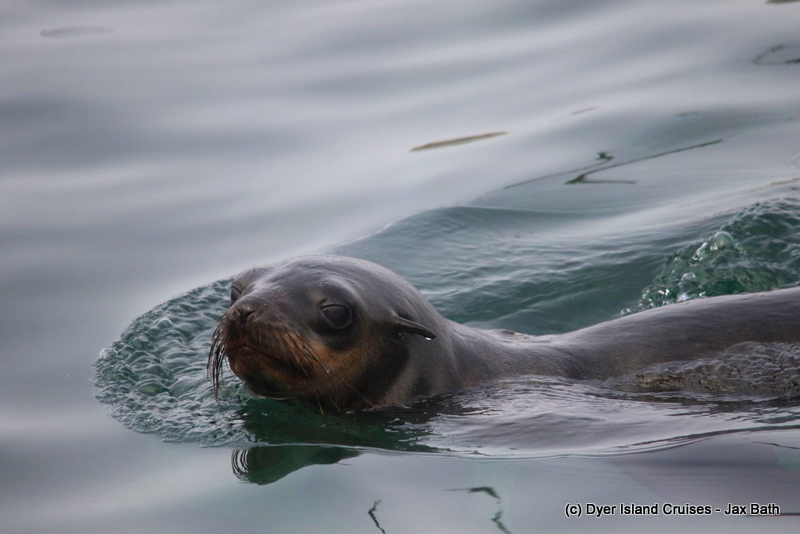 Coming in for a closer look at Dream Catcher. 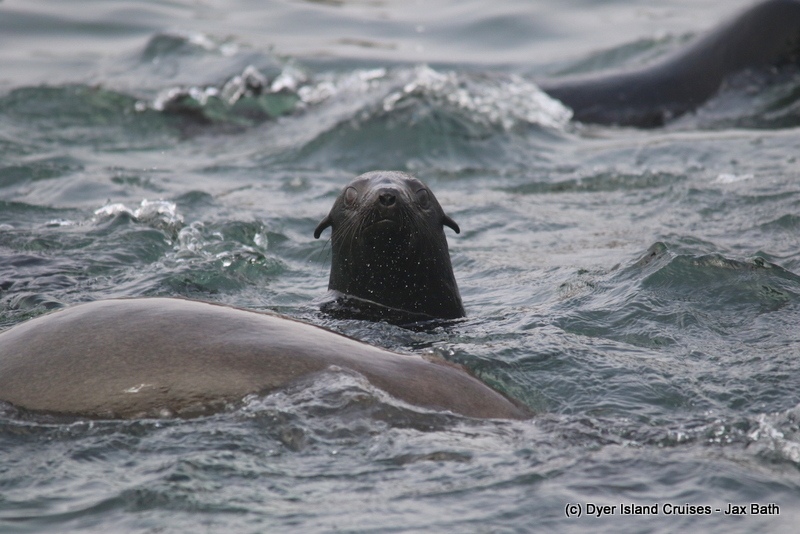 A not so happy looking seal. A pup below the Prince Port. 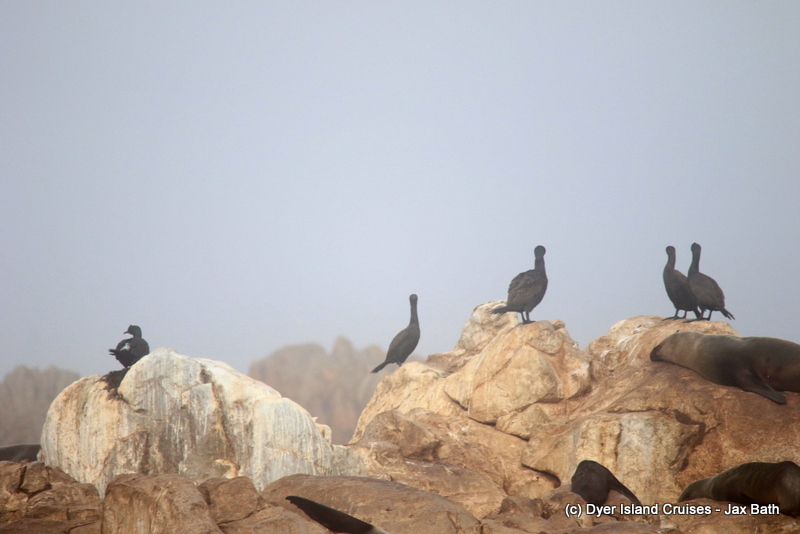 Some endangered Bank Cormorants breeding on Geyser rock. the Cormorant on the far left has white on his rump, indicating that it is ready to breed. 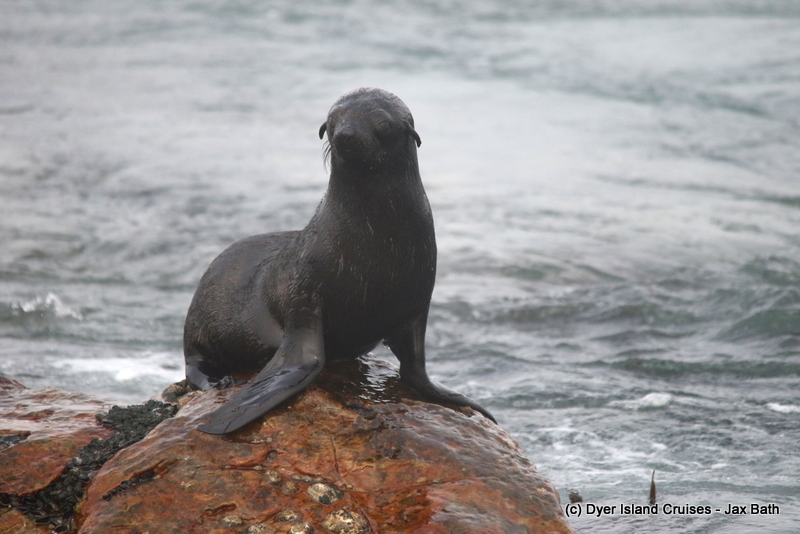 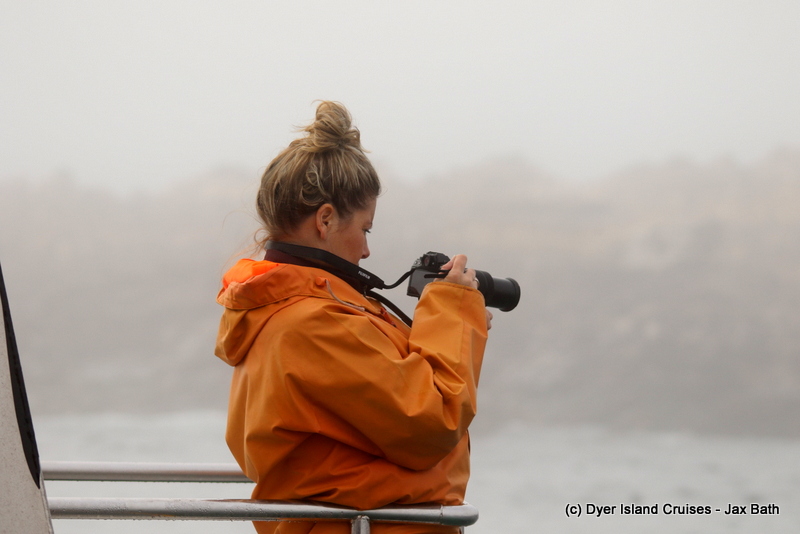 Enjoying the seals in the mist.