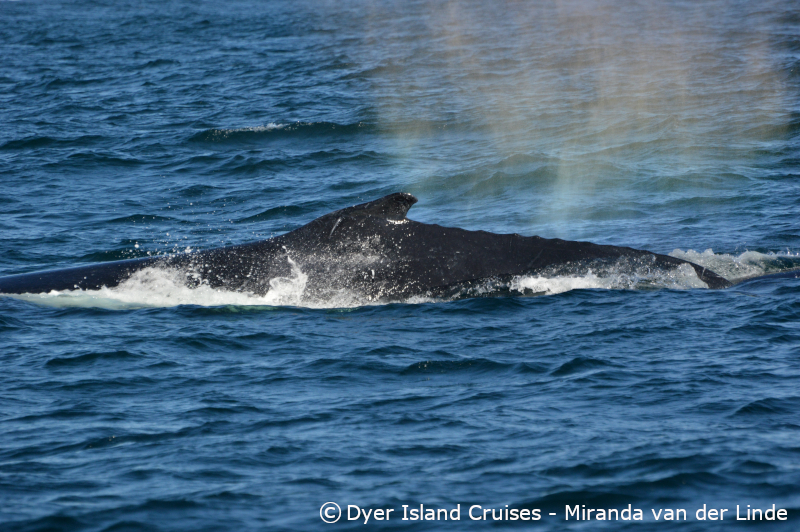 It’s been another whale of a day in the Dyer Island ecosystem, with plenty of different sightings on all our trips. To our pleasant surprise we started off with 4 humpback whales for the first tour, out in deep water offshore. We haven’t seen humpback whales since 11 days ago, as they are getting less common for us to see now that we are in the season more typical for Southern right whales. We had some great sightings of the humpback whales as they were travelling in pairs, and coming up with the light at just the right angle that we could see a rainbow in their blows. We also encountered Southern right whales on the first trip, and for the rest of the day. With several individuals around we had some great sightings, including of a mother and juvenile pair. When we were further offshore we spotted some pelagic birds, including White-chinned petrels and Shy albatross. We even encountered a Sunfish close to Danger point. The cape fur seals on and around Geyser rock were playful as ever and we also encountered some African penguins in the water near Dyer Island. The shark activity was very good today, with a Great white shark sighted on the first tour and plenty of Bronze whaler sharks seen for the rest of the day. 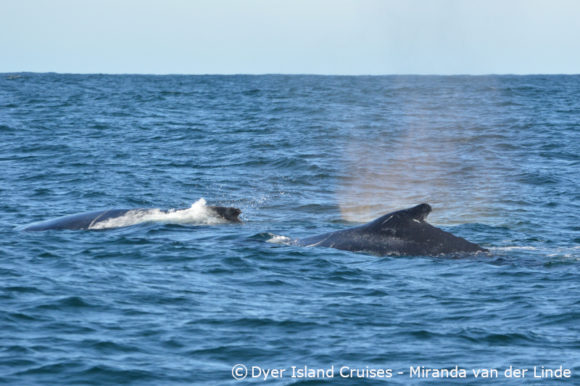 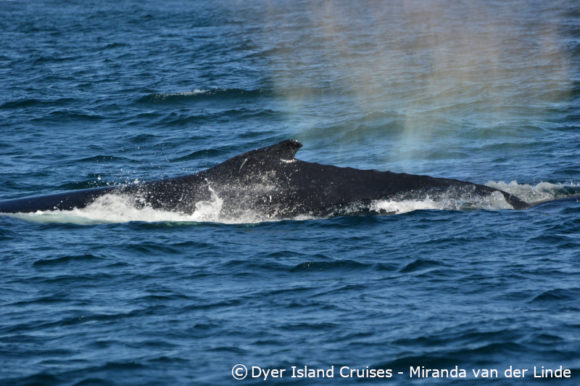 Humpback whale and a rainblow 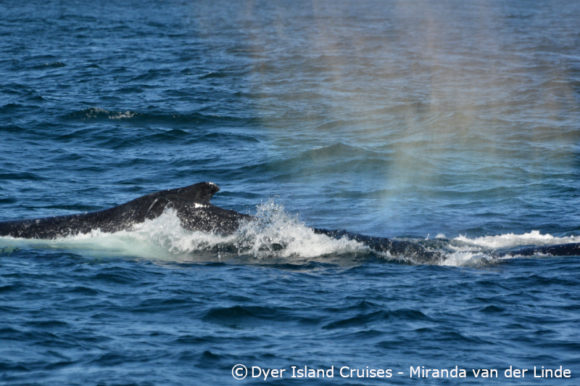 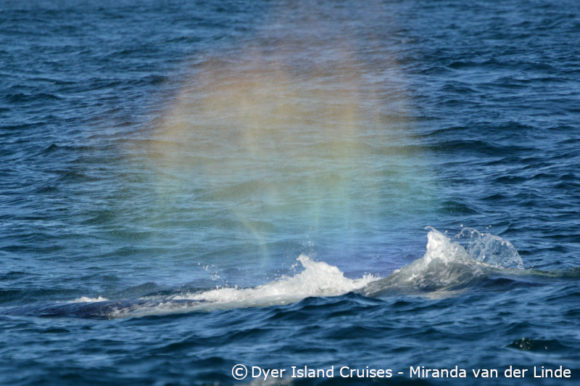 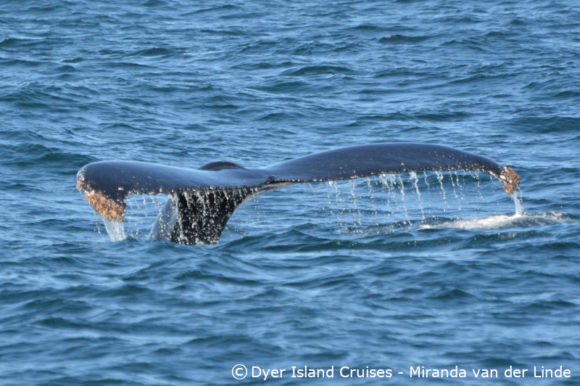 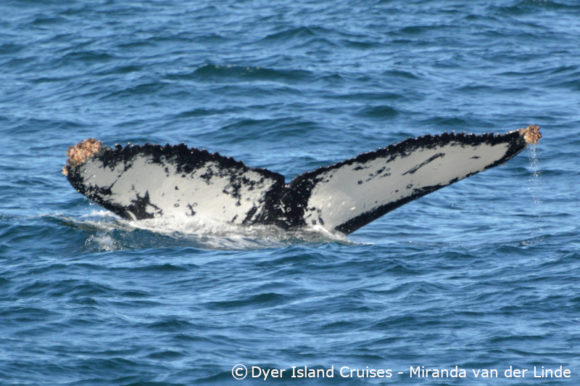 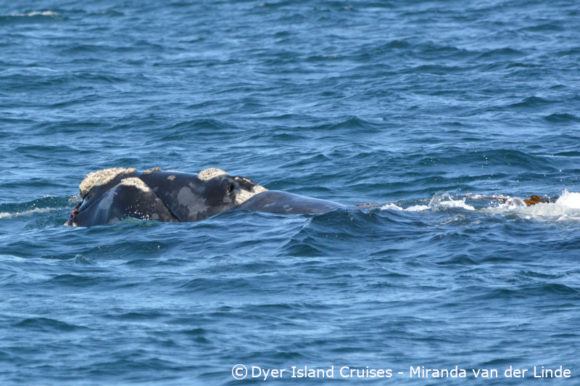 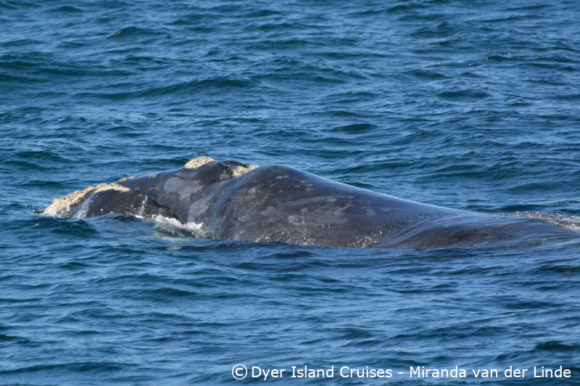 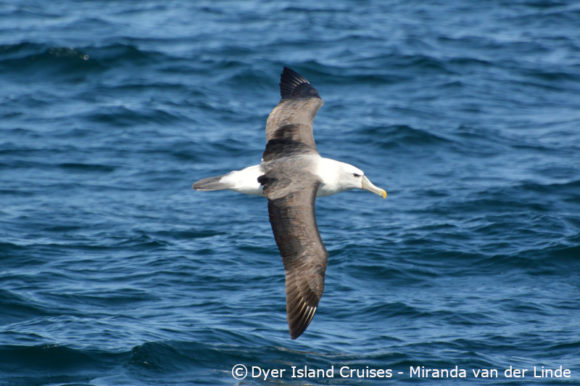 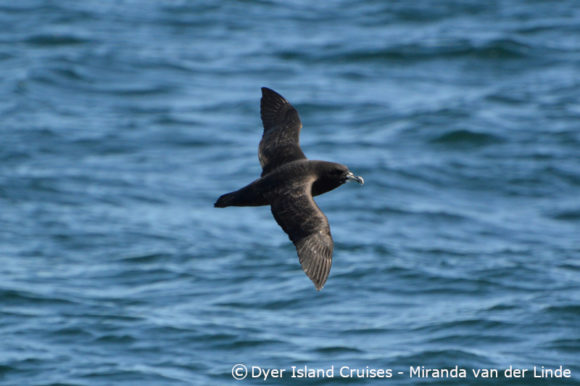 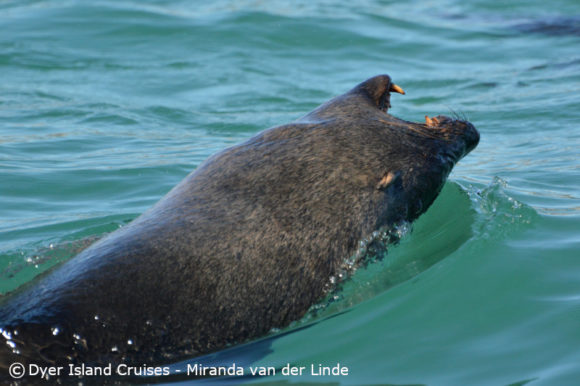 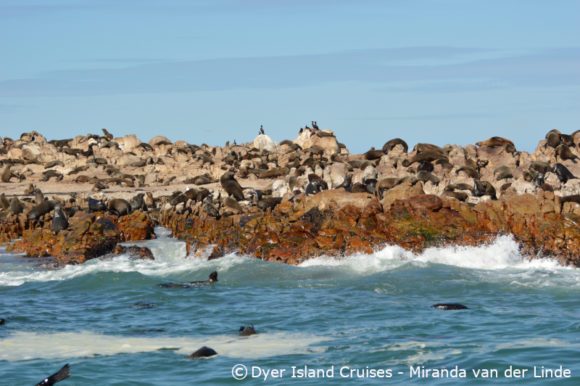 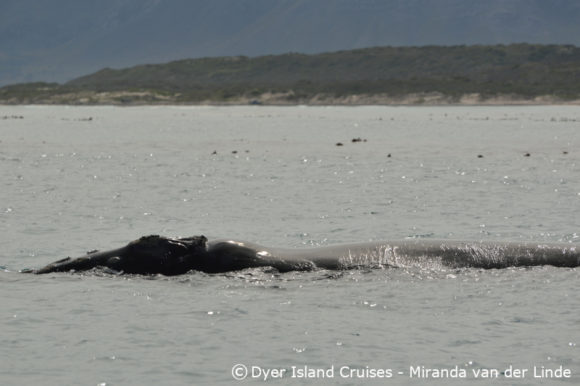